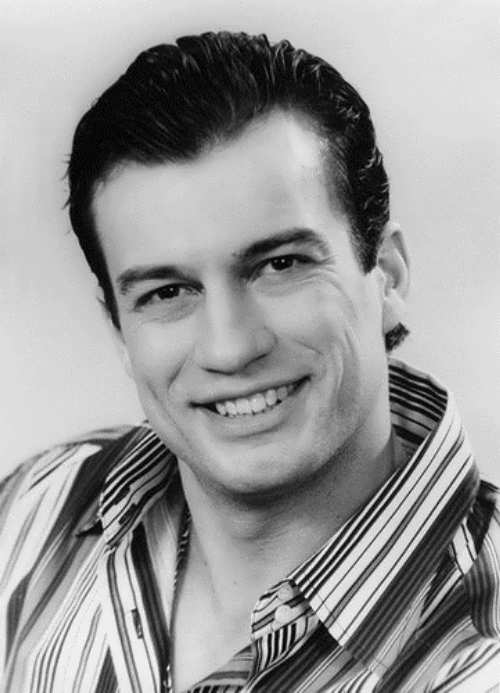 Andrei Chernyshev is a Russian theater and film actor.
The boy was born February 3, 1973 in the Ukrainian SSR, USSR into the family of teachers. His grandmother was a doctor and wanted her grandson to follow in her footsteps. Later his family moved to Chita region. When the boy graduated from the school he went to the capital to enter the theater school.
In 1994 Andrei graduated from the Schepkin Theatre School.
The first major role he played in the melodrama Free Woman, and the most memorable for him was the work in the film Lost in Chechnya, which was filmed in English.
In the TV series Twins the actor got a negative role – killer Edik. For this role, he received the Golden Ring Award.
By the way, Chernyshev is known for his roles in the TV series Two Fates, The Lady in the Car with Glasses and a Gun, Obsession, The Right to Love. Also the actor starred in Sink or Swim, One Night of Love, Winter Dream, Mayakovsky: Two Days and many others.

You know, he took part in the TV shows of the First channel: King of the Ring, Two Stars (paired with Natalia Podolskaya), Ice and Fire (together with Margarita Drobyazko).
In total, the actor has played in more than seventy films and TV series.
Besides, he acted in many plays including Two Women, The Royal Game, Juno and Avos, Crazy Day or The Marriage of Figaro, The Barbarian and the Heretic, The Lady and Her Men…, Nameless Star.
One of the most notable works of Andrei was the main male role in the biographical series Margarita Nazarova (2015). The series was based on the biography of famous Margarita Nazarova, played by Olga Pogodina. To tell the truth, the series was filmed under the patronage of Edgard Zapashny.
Moreover, in 2016, Andrei starred in the music video for Elena Sever’s song.
In 2017, the actor starred along with Maria Kulikova, Eugenia Simonova and Irina Antonenko in the drama The Aspen’s Nest. And in the psychological detective Crime, Andrei played with Daria Moroz and Pavel Priluchny.

Personal life
They say that 21-year old Chernyshev wanted to marry his girlfriend, but she rejected him. Since then he is very serious about women.
Of course he had girlfriends. He had a love affair with actresses Anna Snatkina and Anastasia Tsvetaeva. But he didn’t want to marry an actress.
In November 2016, it became known that he had been living with actress Maria Dobrzynskaya for 8 years. They got married in 2017.
Source: and-chernishov.narod.ru 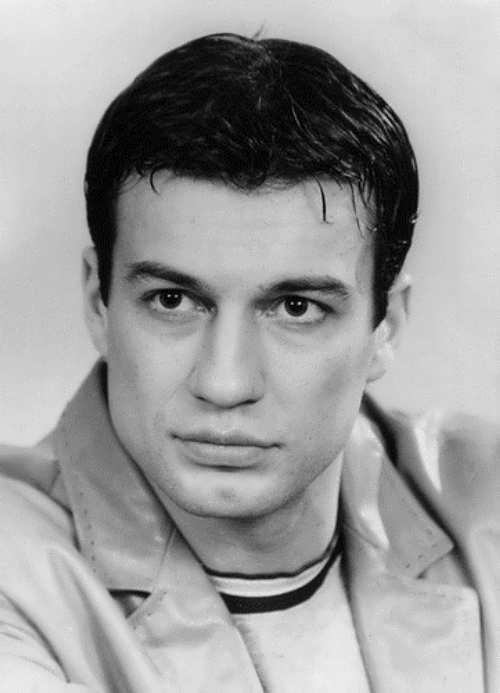 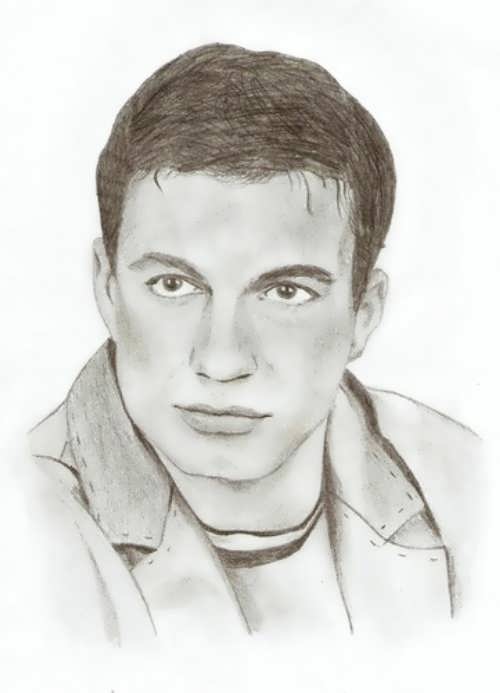 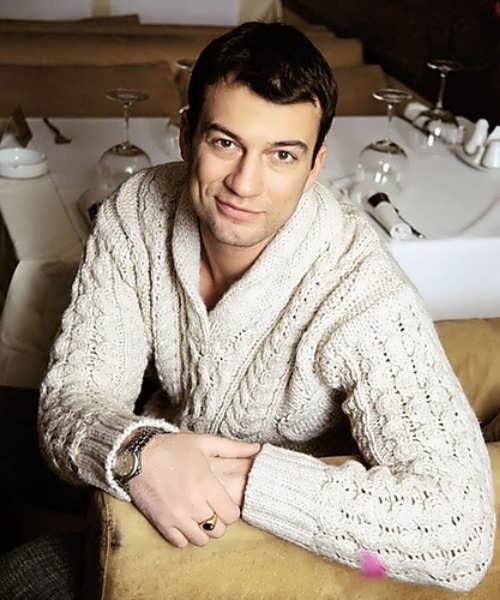 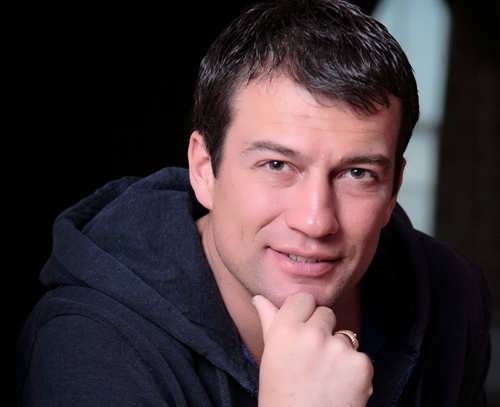 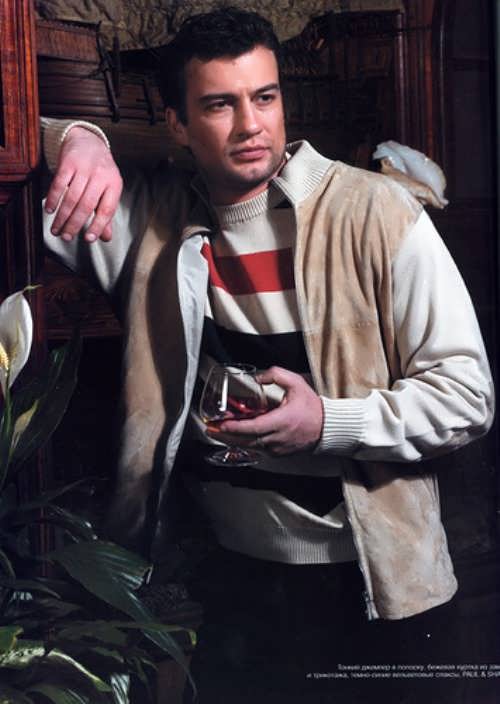 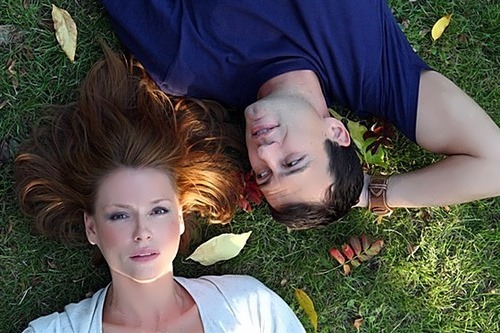 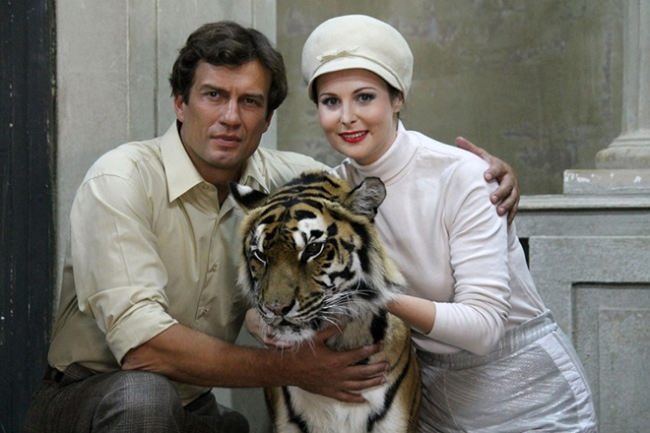 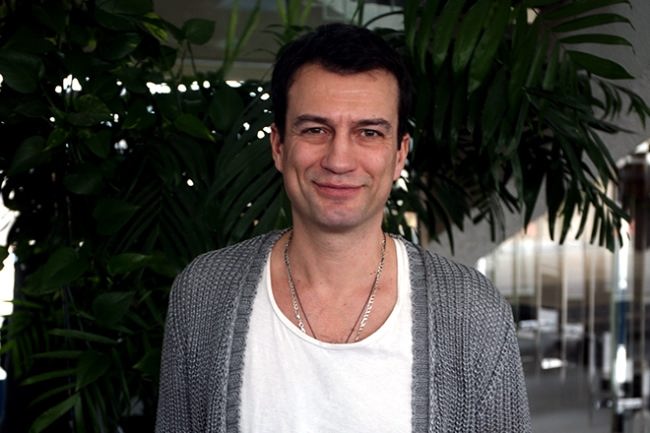 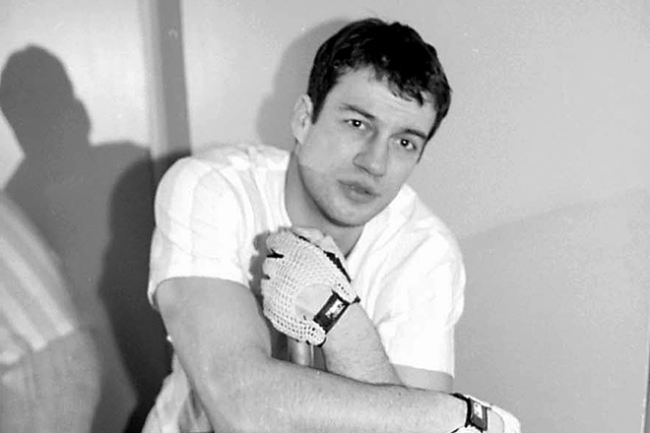 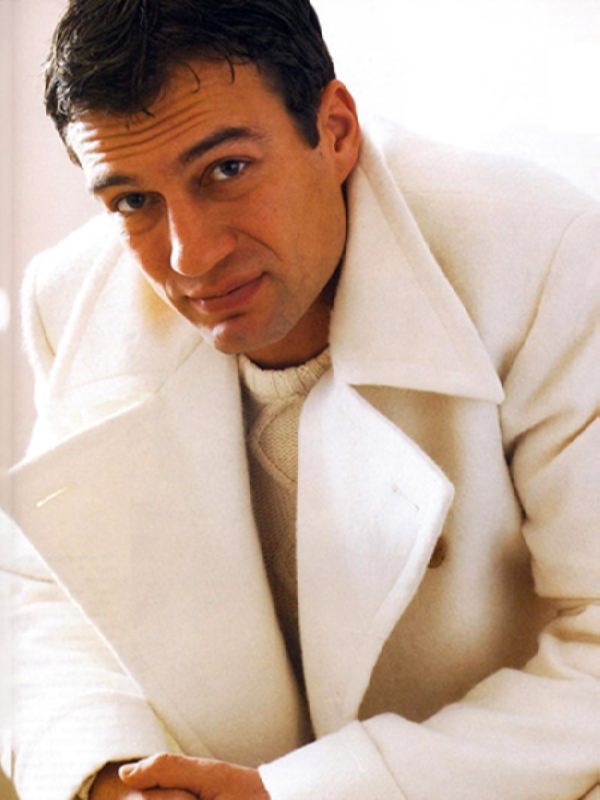 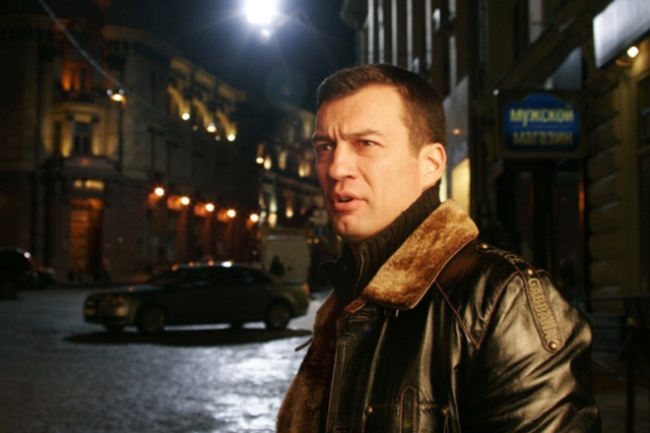 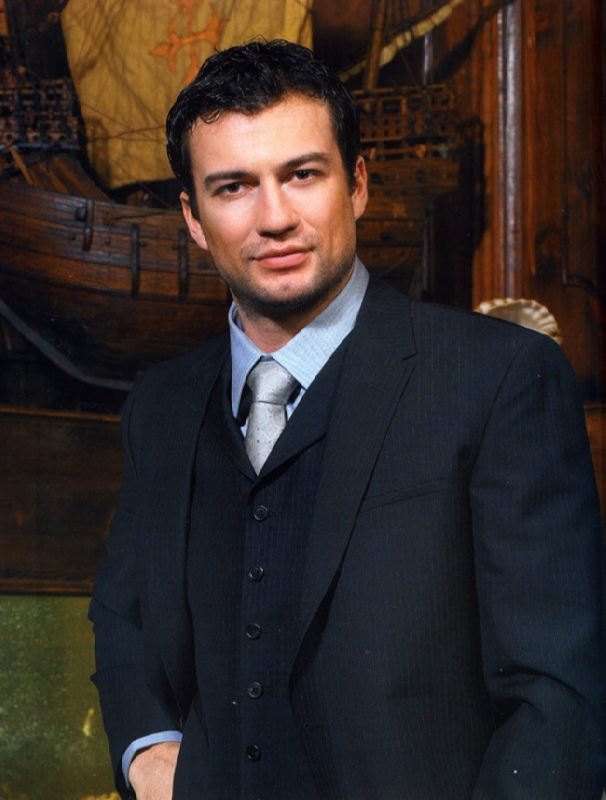 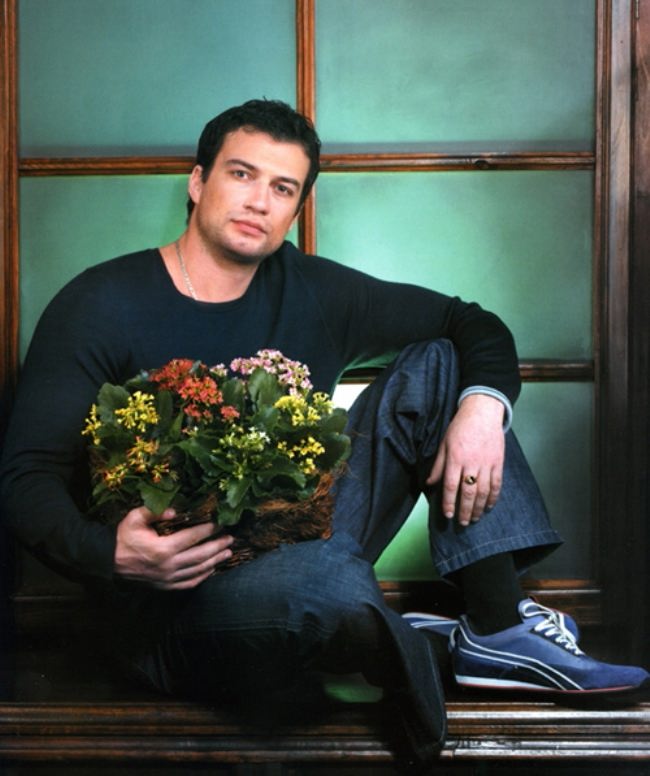 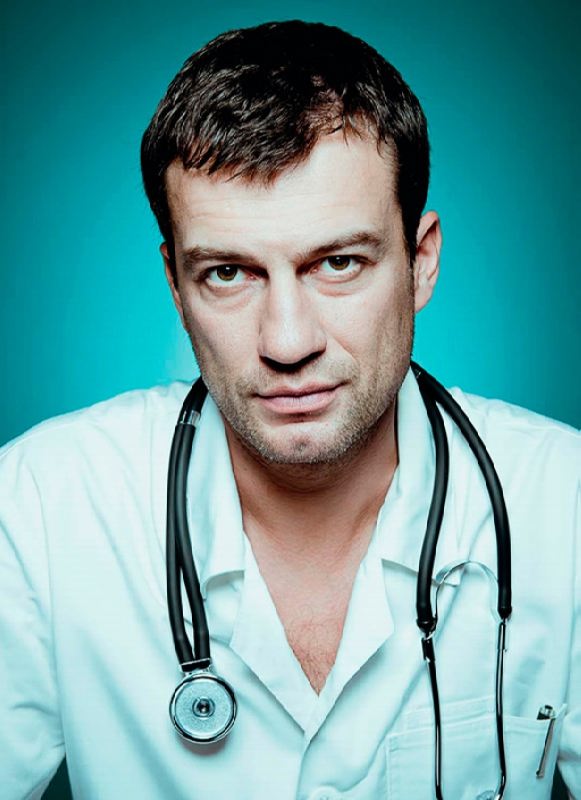 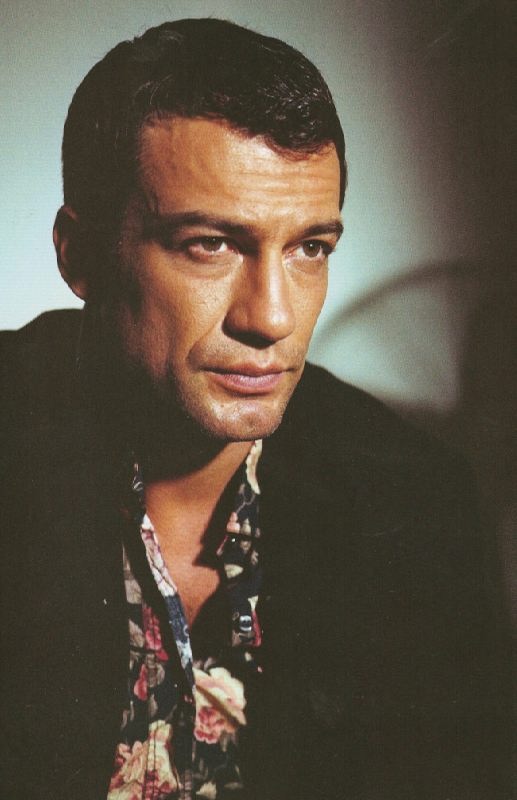 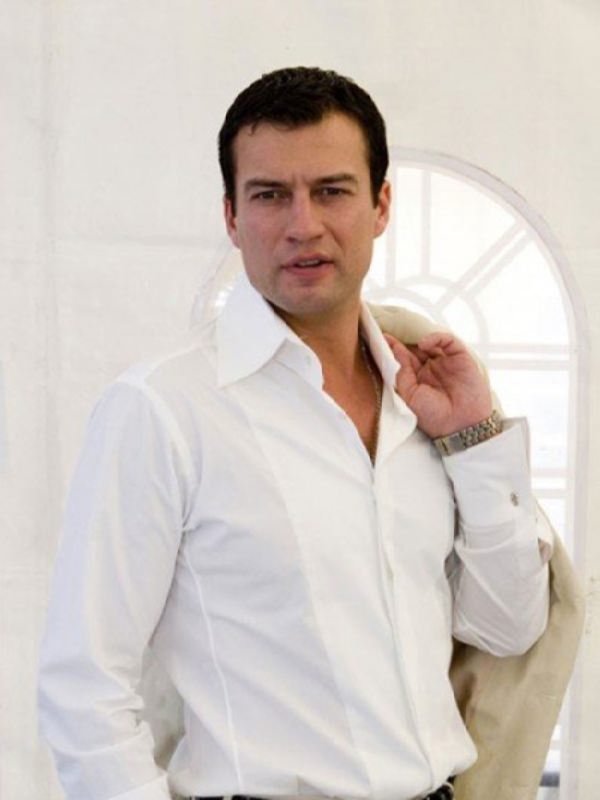 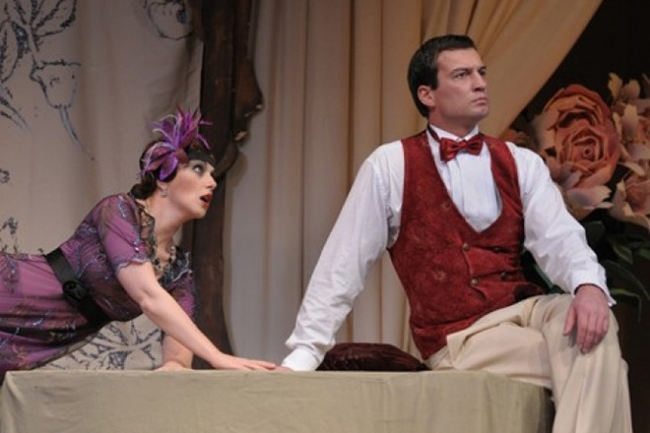 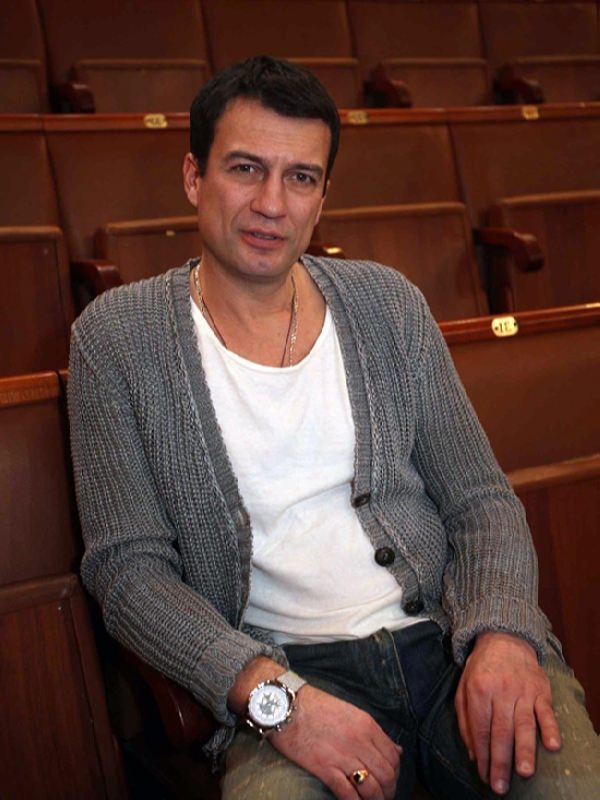