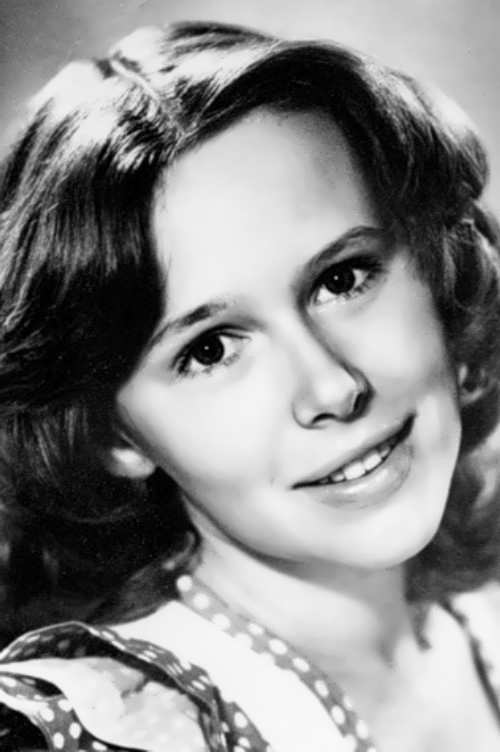 Evgenia Simonova is a Soviet and Russian theater and film actress. You know, she is People’s Artist of Russia (1995), Laureate of the State Prize of the USSR (1984).
Pretty girl was born on June 1, 1955 in Leningrad. Her father was a psychologist, academician Pavel Vasilievich Simonov (1926-2002), and her mother Olga Vyazemskaya (1924-1991) was a teacher. Evgenia has brother Yuri Vyazemsky, who is a writer and TV presenter.
From an early age the future actress went to the music school, was engaged in choreography and horseback riding.
By the way, Evgenia debuted in the film Ten Winters In One Summer in 1969 at the age of fourteen.
In 1973, she starred in the film Only Old Men Are Going to Battle by film director Bykov Leonid. And in 1974 she played the role in the film Departure Is Delayed.
The girl graduated from the Shchukin Theater School and the first place of employment for an aspiring actress was the Mayakovsky Theater. The beginning of her career was successful. The young actress made friends with Svetlana Nemoliaeva.

Evgenia’s debut role was Nina Zarechnaya in the play Seagull. By the way, she can play any female role in any performance.
The actress became famous after her role in the film Ordinary Miracle in 1974. In the film Evgenia played together with such stars of the Soviet cinema as Andrei Mironov, Alexander Abdulov, Yevgeny Leonov, Yuri Solomin, Irina Kupchenko, Oleg Yankovsky.
After considerable success at a young age, Simonova left the big screens, concentrating on a theatrical career.
Her return took place in the early 2000s, when she starred in the sensational TV series Children of the Arbat by Andrei Eshpai. Then Evgenia starred in her husband’s film Ellipsis, as well as in the film The Event based on the work by Vladimir Nabokov, where she played the mother of Chulpan Khamatova’s heroine.
In 2017, she played in the TV series Wasp’s Nest.
In total the actress played in sixty films and four television performances for her career.
The actress got Nika award as best actress in the film Ellipsis, Order of Honor (2005), Golden Eagle prize, Order For Services to the Fatherland IV degree (2011).

Personal life
Actor Alexander Kaidanovsky was her first husband. Young people met on the set of the film The Missing Expedition in 1974. A year later they got married and lived together for five years. In 1980 they divorced. Their daughter Zoya was born in 1976. You know, Zoya Kaidanovskaya works in the Mayakovsky Theater.
Simonova’s second husband is film director Andrei Eshpai. In 1985 Evgenia gave birth to their daughter Maria. Now the girl is a professional actress and pianist.
Source: epsimonova.narod.ru 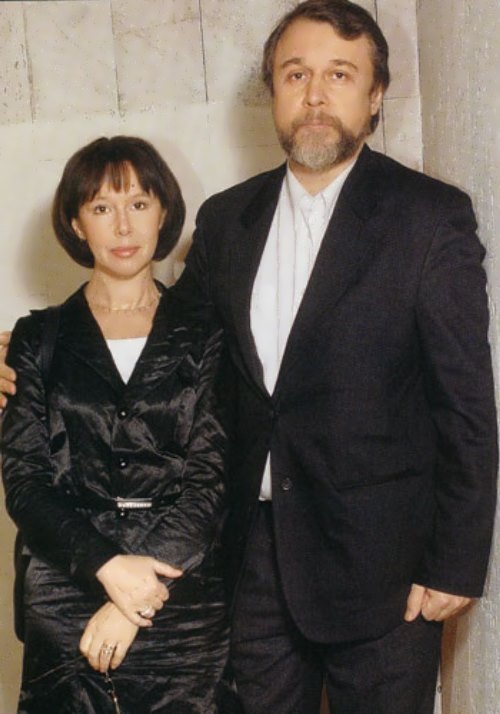 Actress Evgenia Simonova and her husband 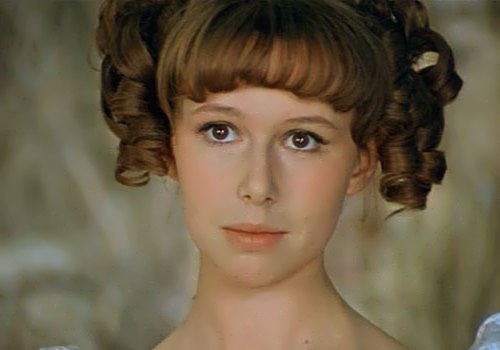 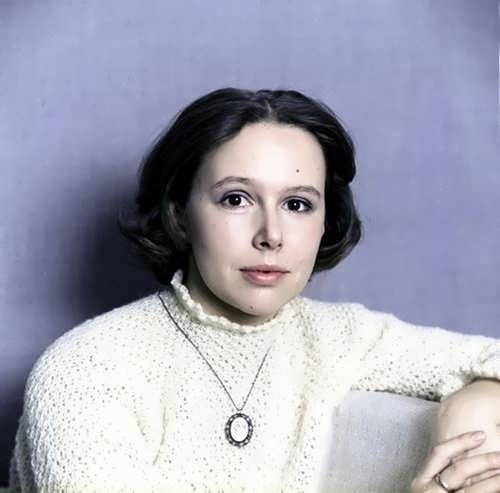 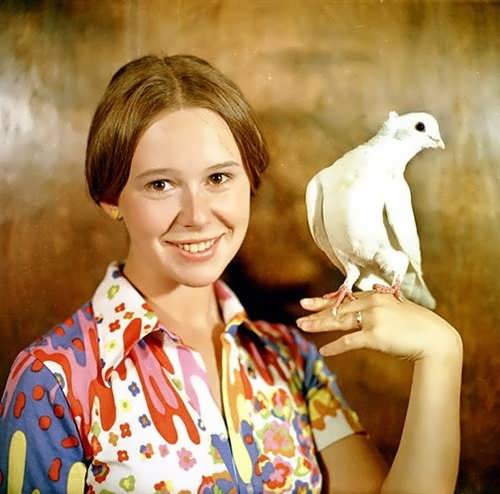 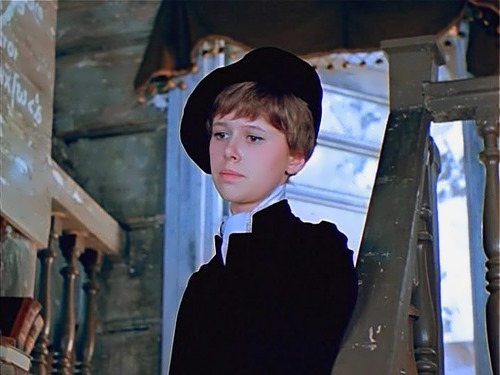 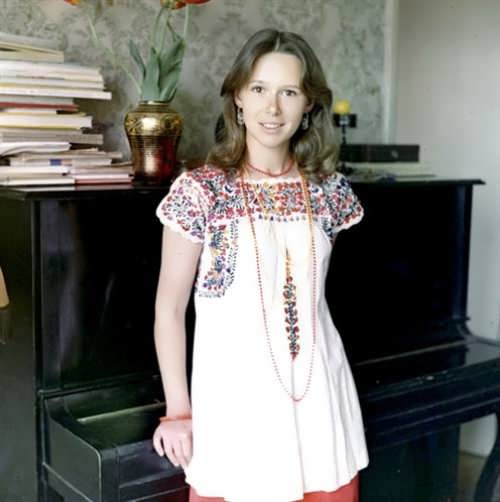 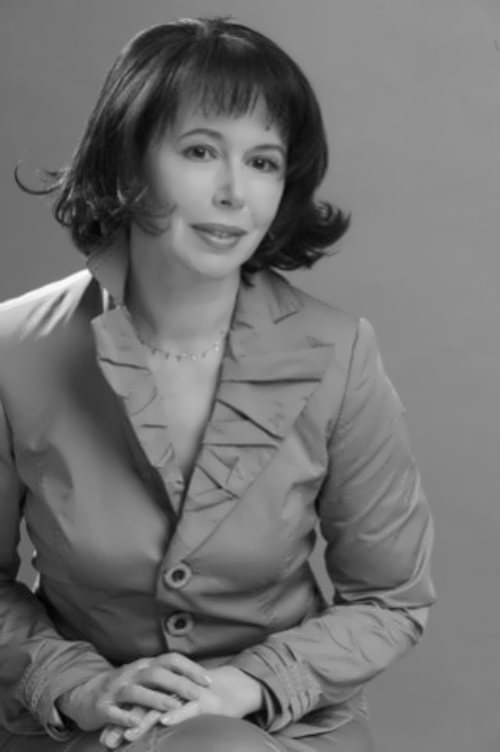 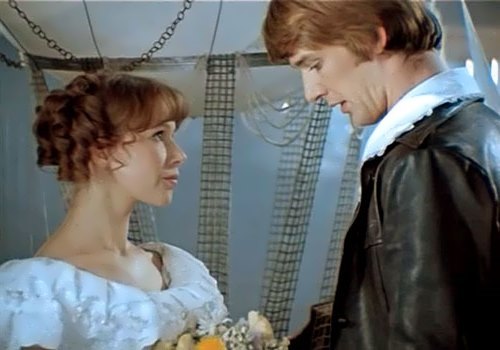 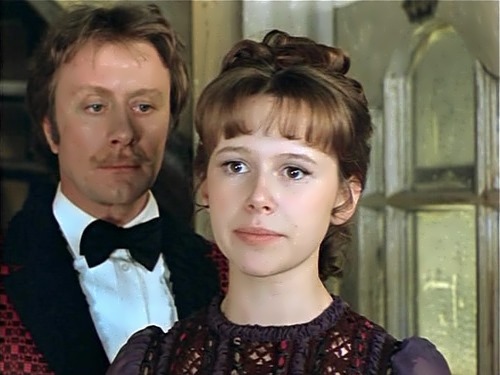 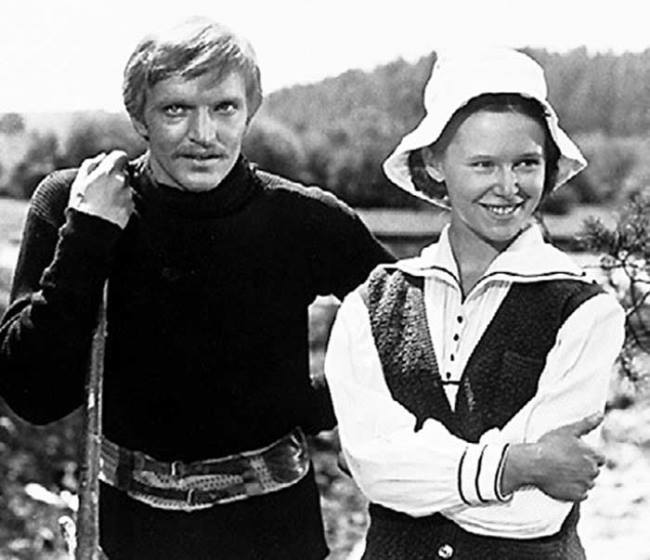 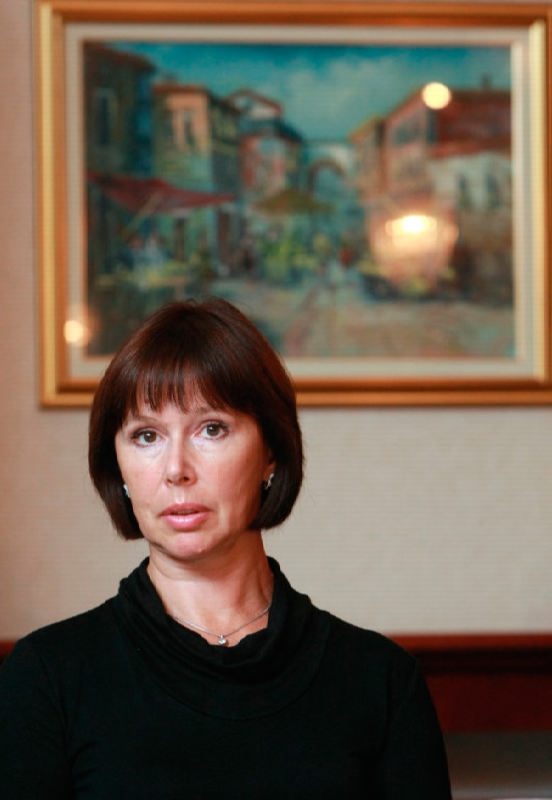 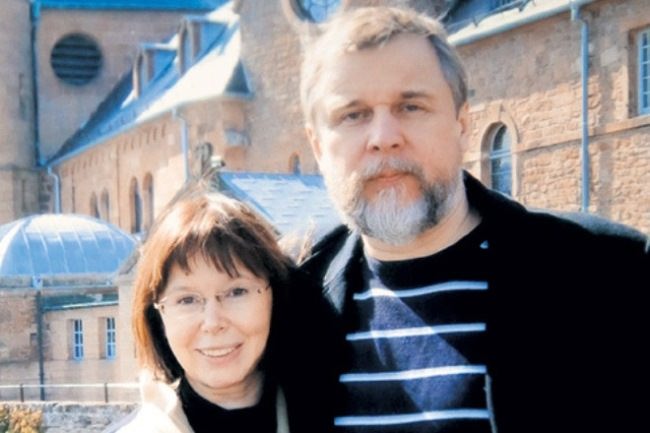 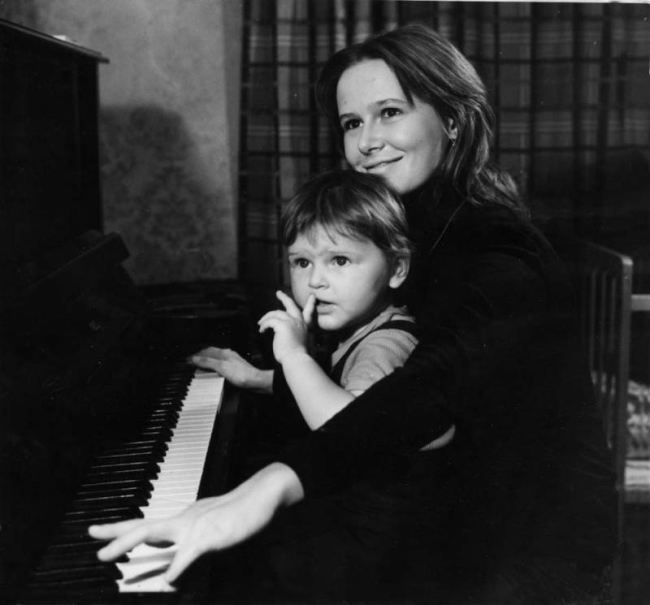 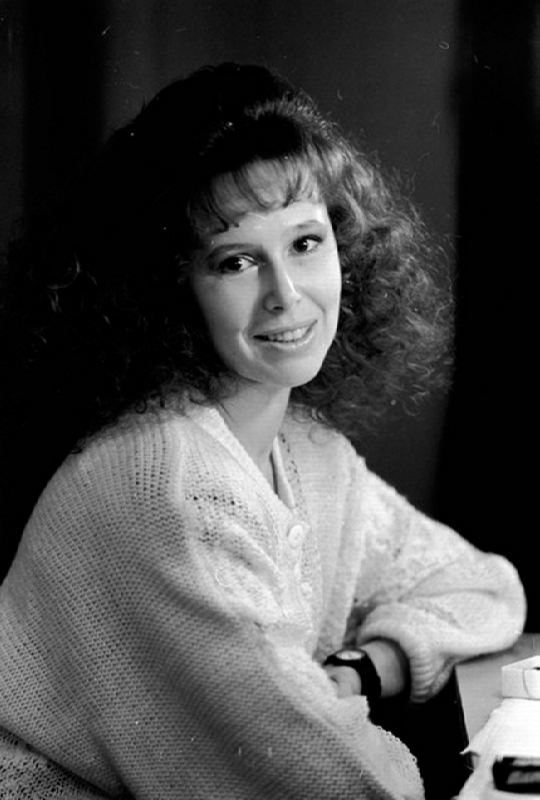 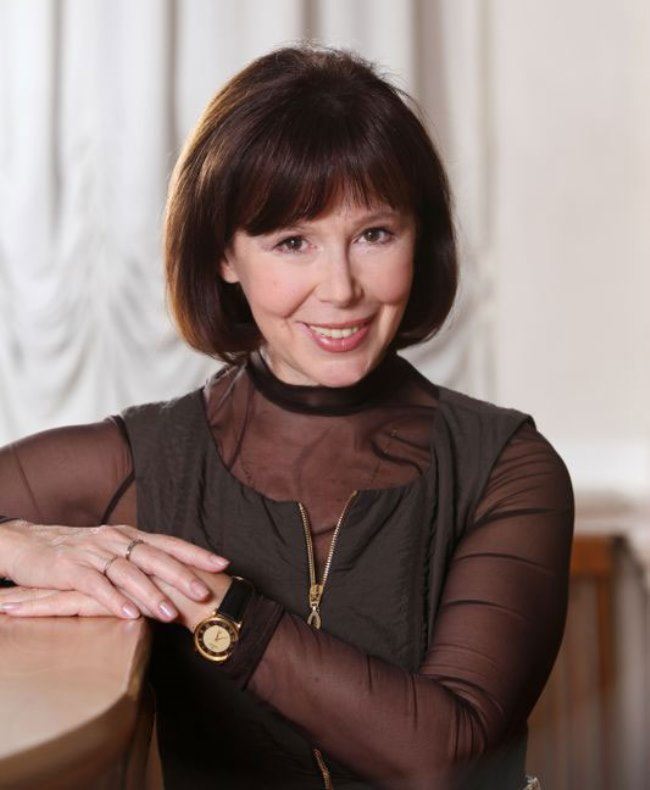 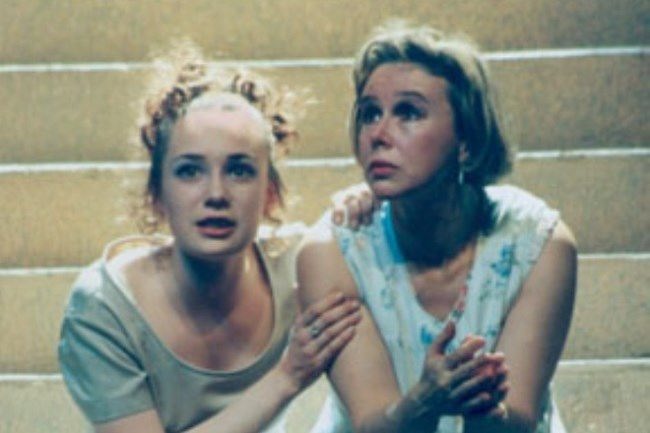 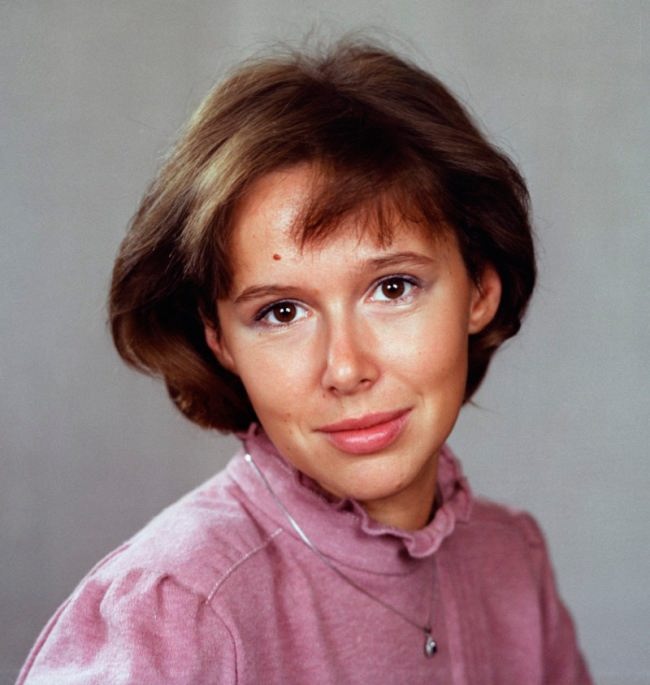 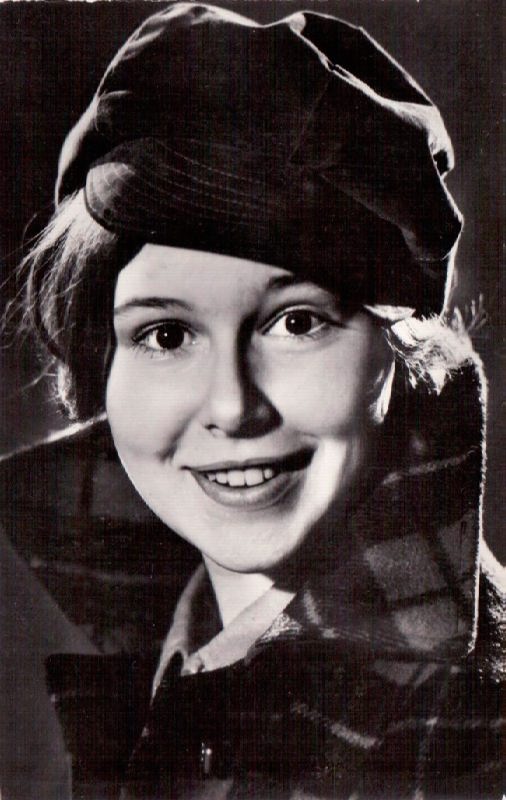 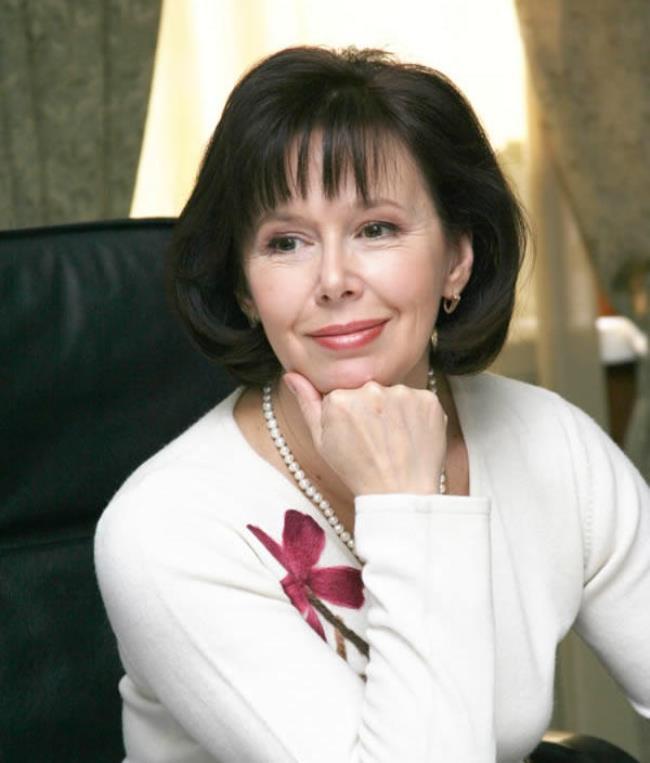 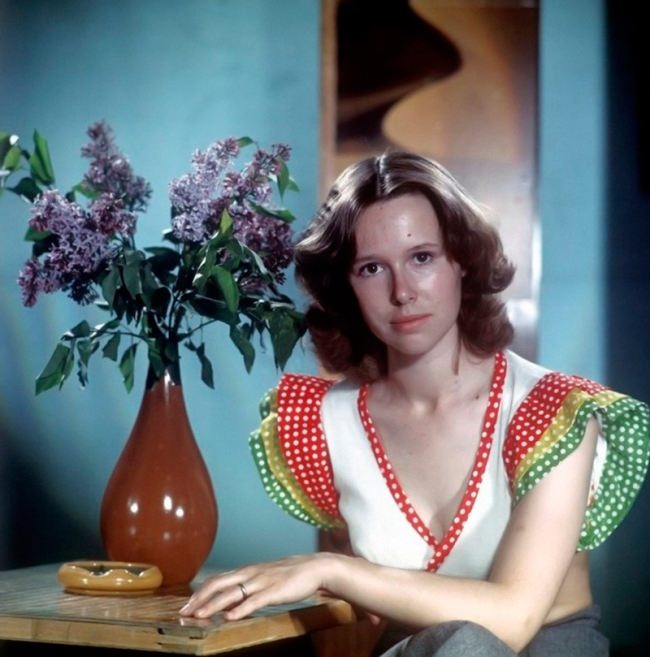 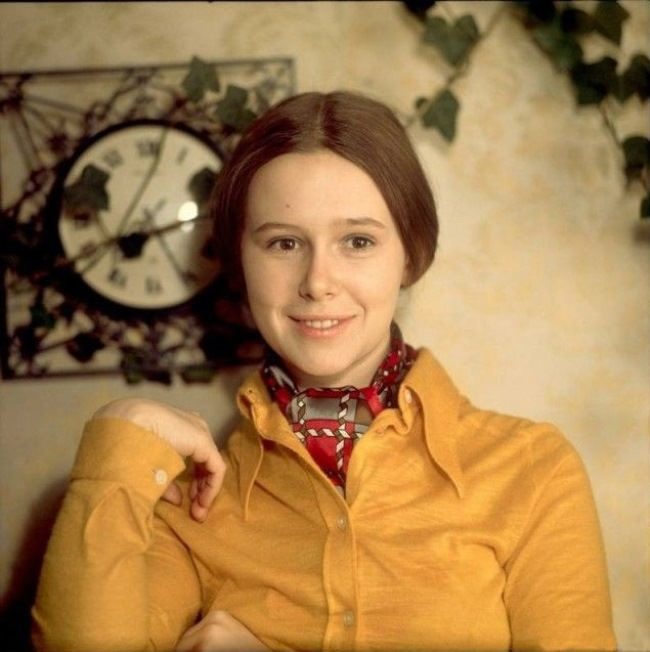 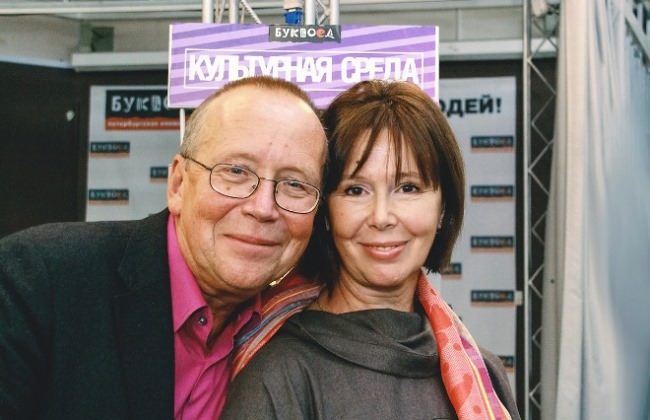 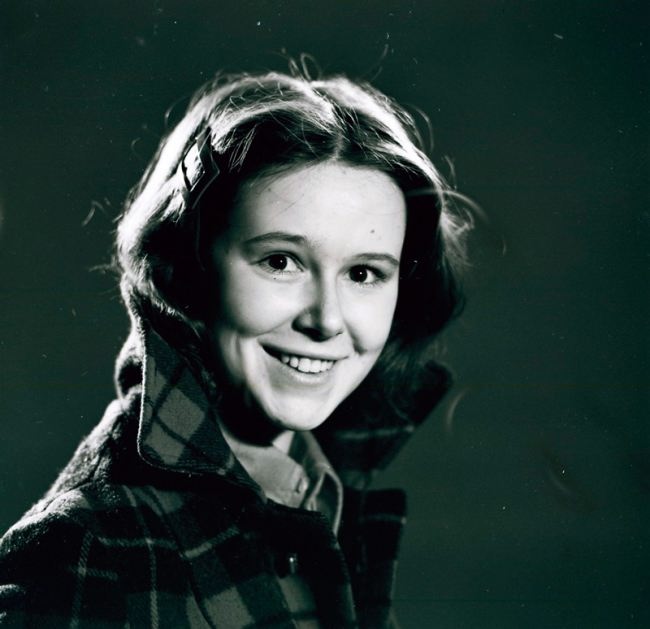 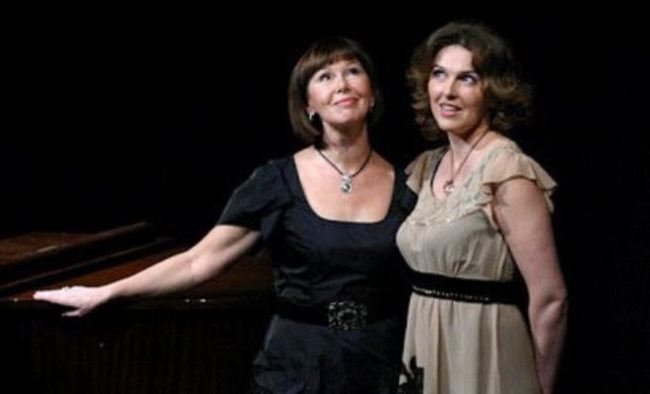