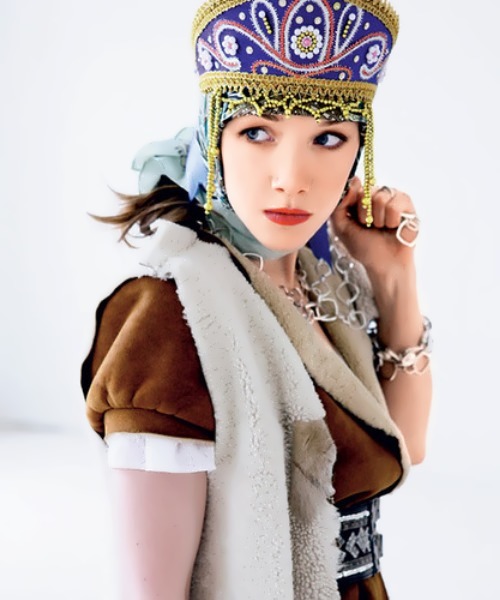 Daria Moroz is a Russian film and theater actress. Actually, she is Honored Artist of the Russian Federation (2015) and a two-time laureate of the Nika Award (2009, 2015).
Pretty girl was born on September 1, 1983 in Leningrad (now St. Petersburg) into the family of actress Marina Levtova and actor, film director Yuri Moroz. Her debut role was in the movie Dear, Dearest, Beloved, Unique, directed by Dinara Asanova when the girl was only three months old.
As a child, Daria was engaged in artistic gymnastics, figure skating, painting.
In her school age the girl starred in five films: The Family Man, Black Square, Russian Ragtime, Middle Age Crisis, The Death Directory.
Her parents did not want to influence the choice of their daughter’s profession. They just told her a few true stories from the life of art people. Having listened to them, the girl decided to enter the Moscow State Institute of International Relations (MGIMO).

By that time, the film director Georgy Danelia invited Daria to play the main role of Masha Sorokina in the comedy Fortune (2000). For this role she was awarded Hope of Kinotavr at the Russian Open Film Festival Kinotavr-2000 in Sochi. During the work in this film Daria decided to become an actress.
In 2003 Moroz graduated from the Moscow Art Theater School. Two years later, in 2005, she graduated from the Higher Courses of Scriptwriters and Film Directors in Moscow.
You know, in 2009, she took part in the TV program Two Stars paired with Pelageya.
By the way, she got Best Actress award for her role in Savage at the film festival in Vladikavkaz (2001), and Nika award (2009) for the best role in the film Live and Remember.
In 2016, Dasha took part in the Saturday show Ice Age on the First Channel. The first partner of the girl was Oleg Vasilyev, Honored Coach of Russia. Once Oleg said that her was going to quit the project. The new partner of the girl became world champion Alexey Tikhonov.

Personal life
The actress lived together with film director Andrei Tomashevskiy. They were together for four years.
Daria met her future husband in the theater, but their romance began during a rehearsal of the play Wolves and Sheep.
On September 6, 2010 Daria married film director Konstantin Bogomolov. Their daughter Anna was born in 2010.
Source: www.dashamoroz.ru 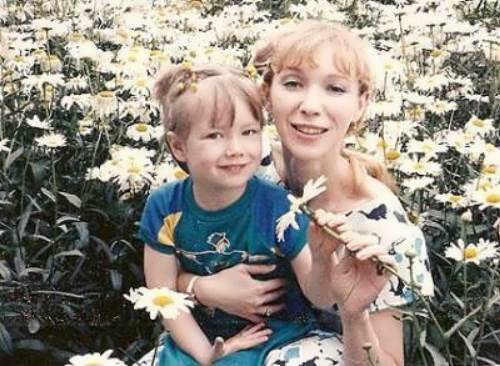 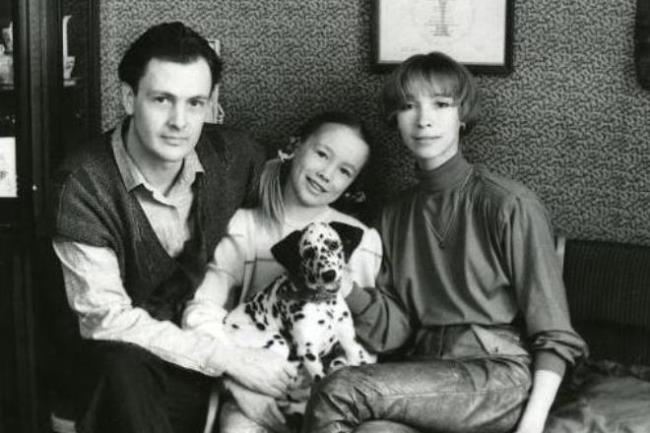 Cute Daria Moroz with her parents 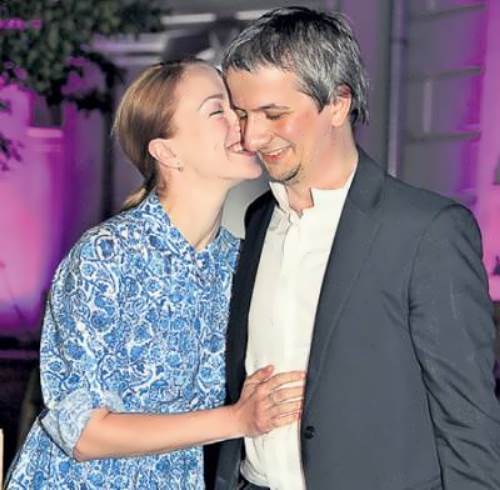 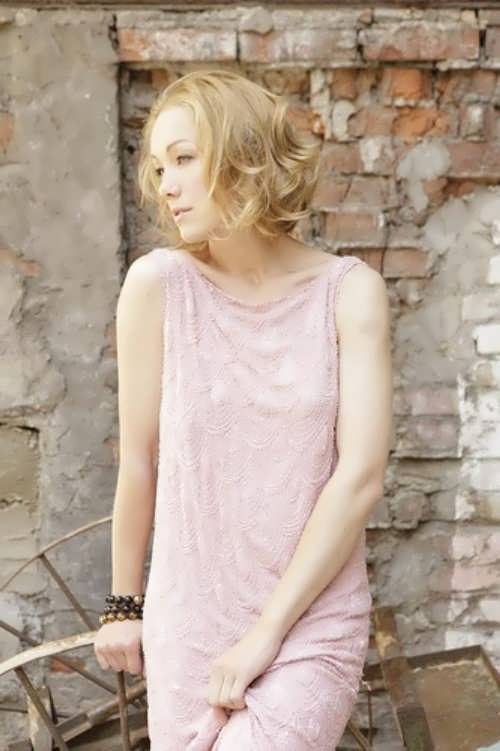 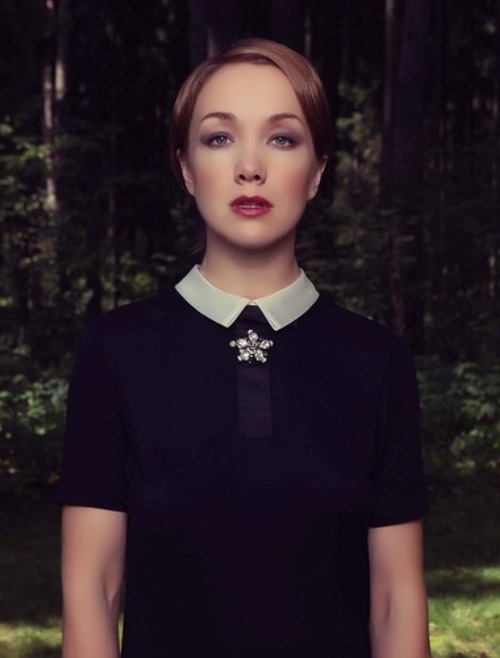 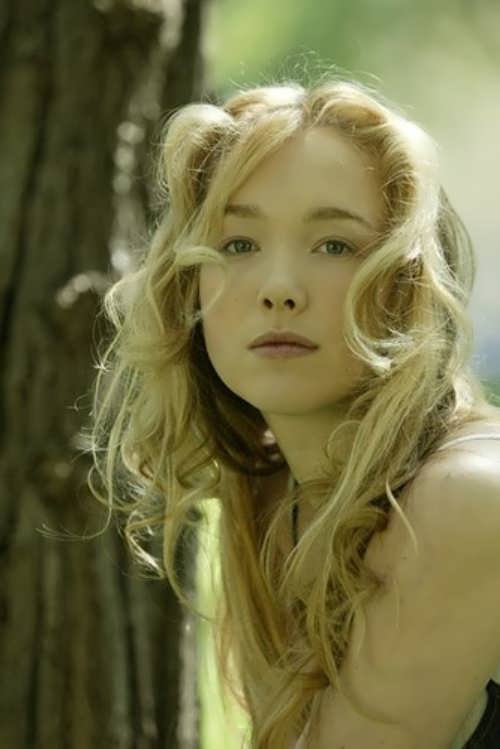 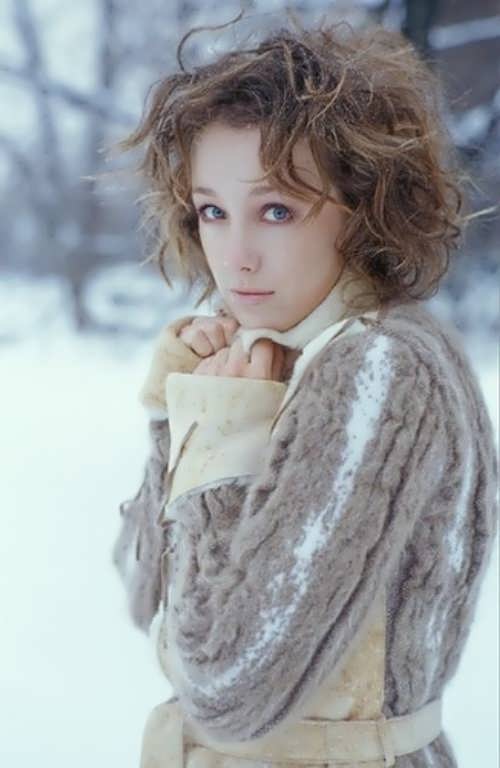 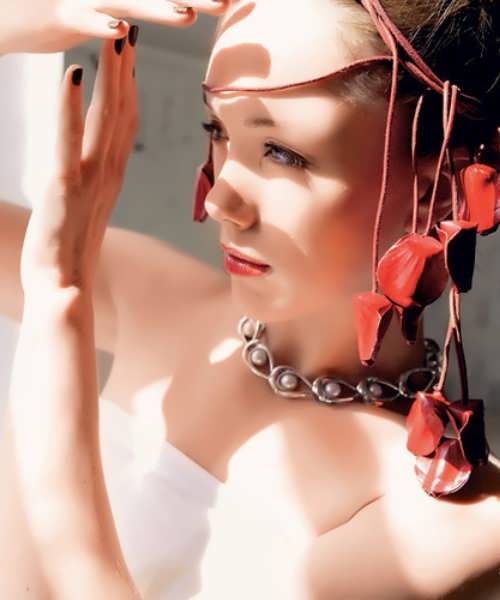 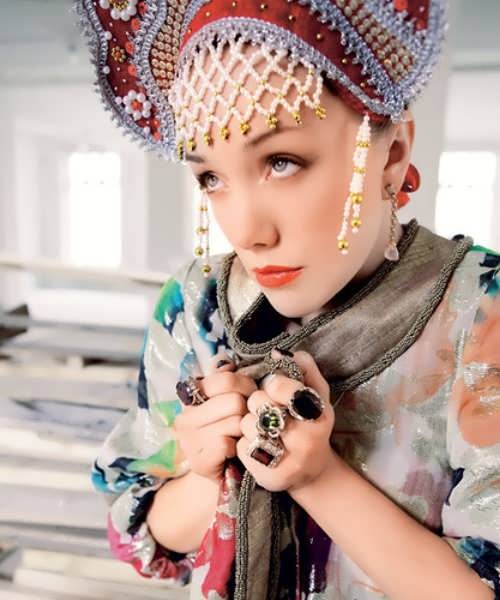 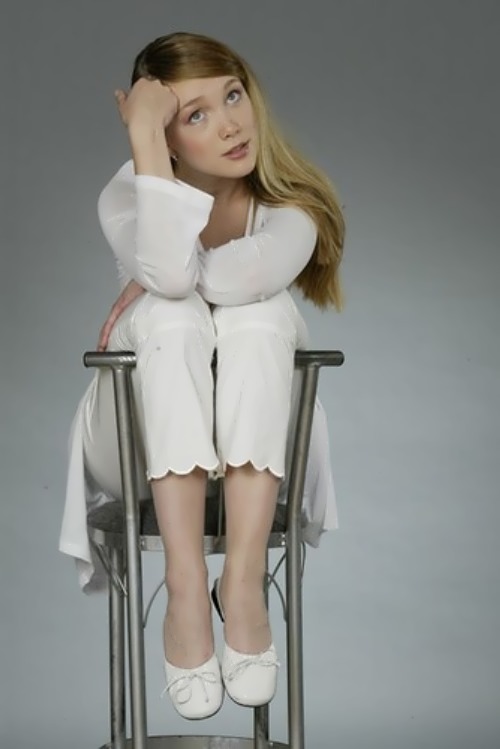 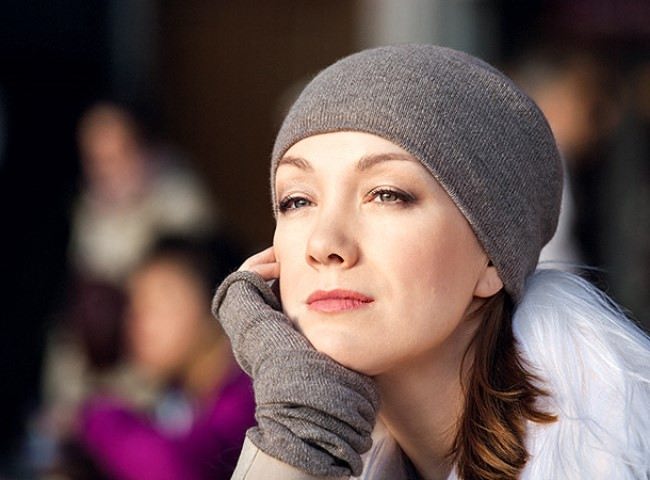 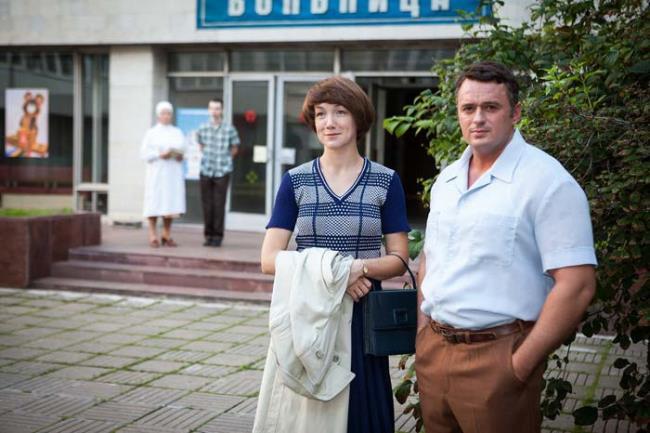 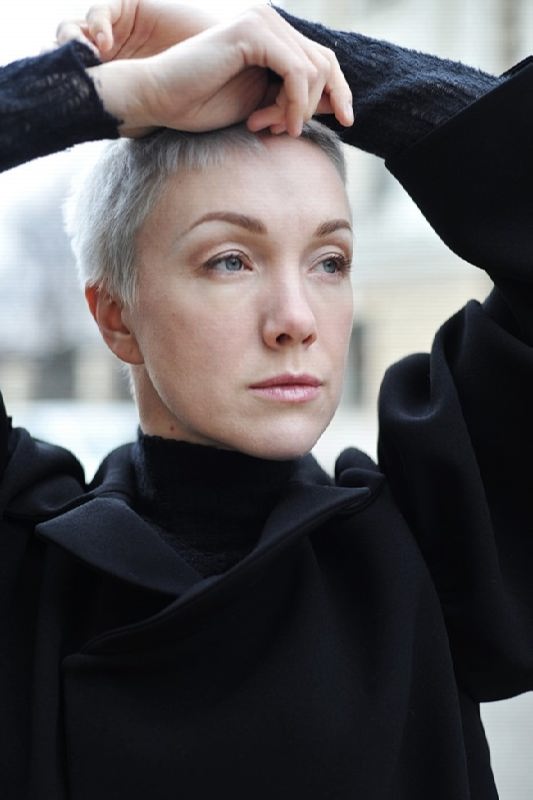 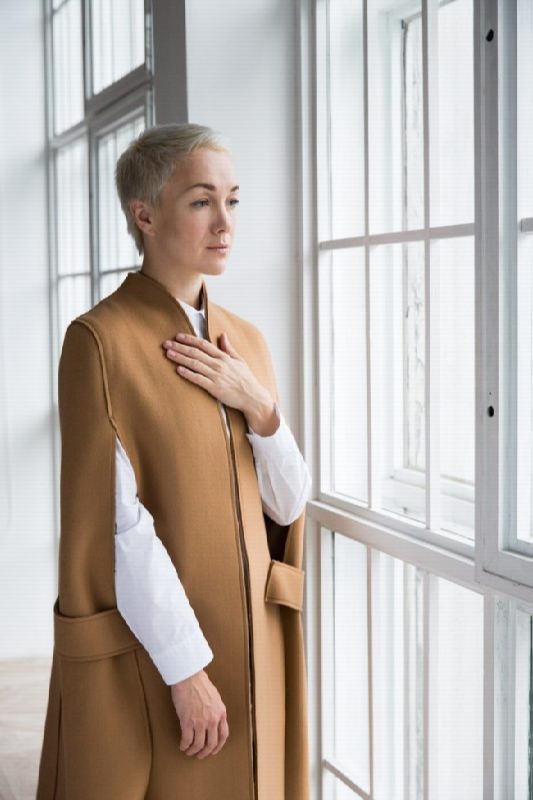 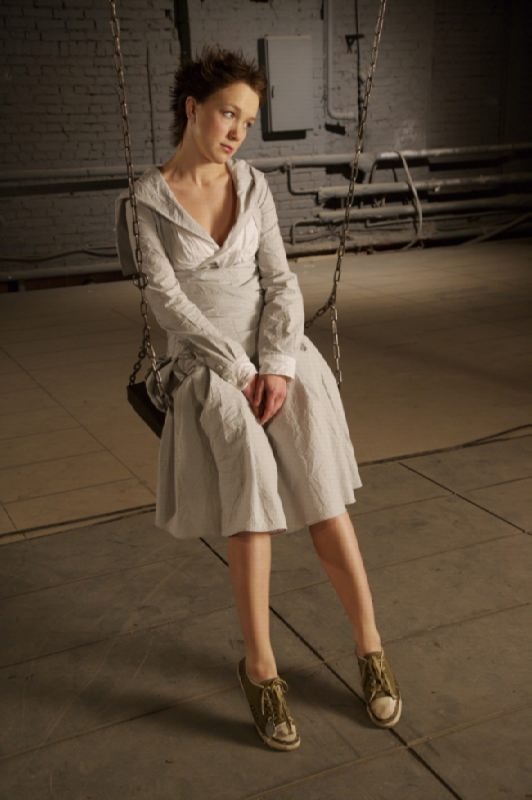 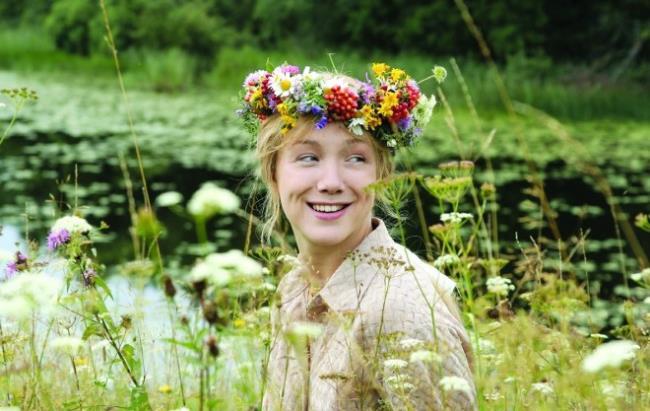 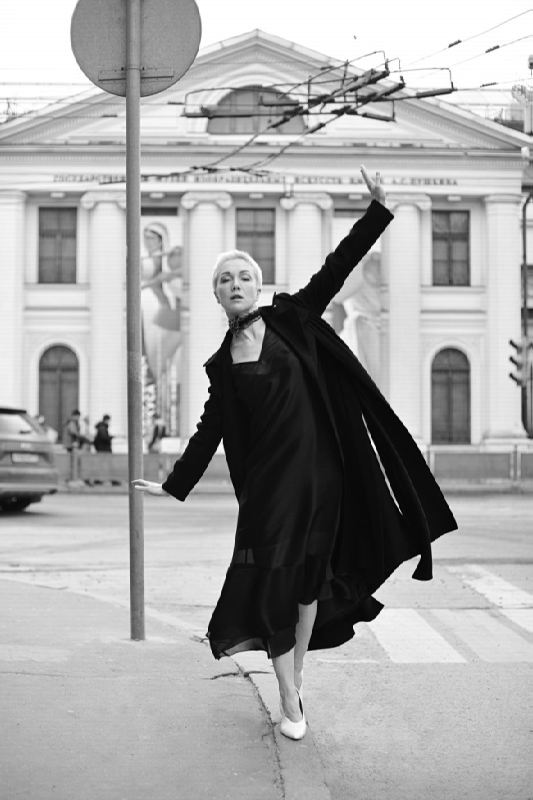 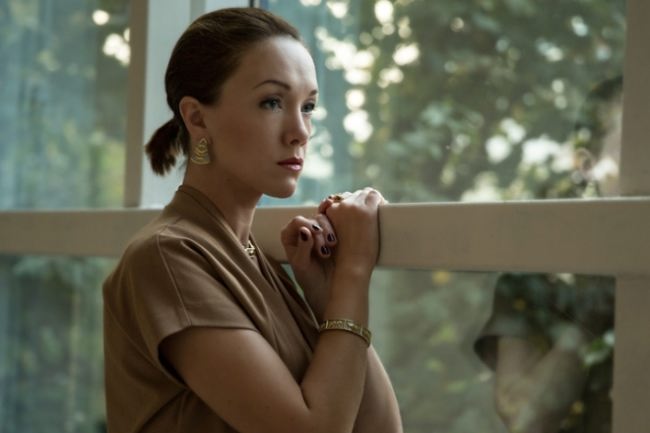 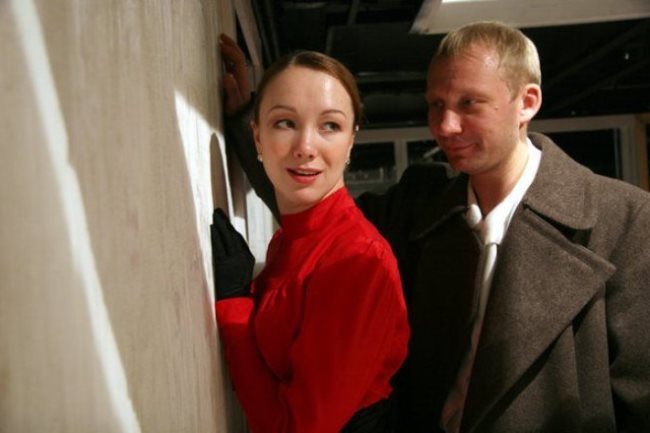 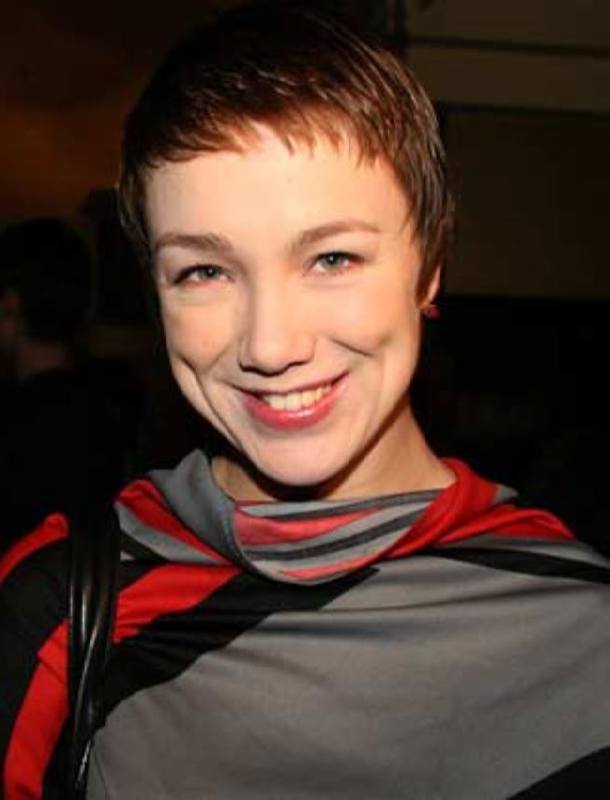 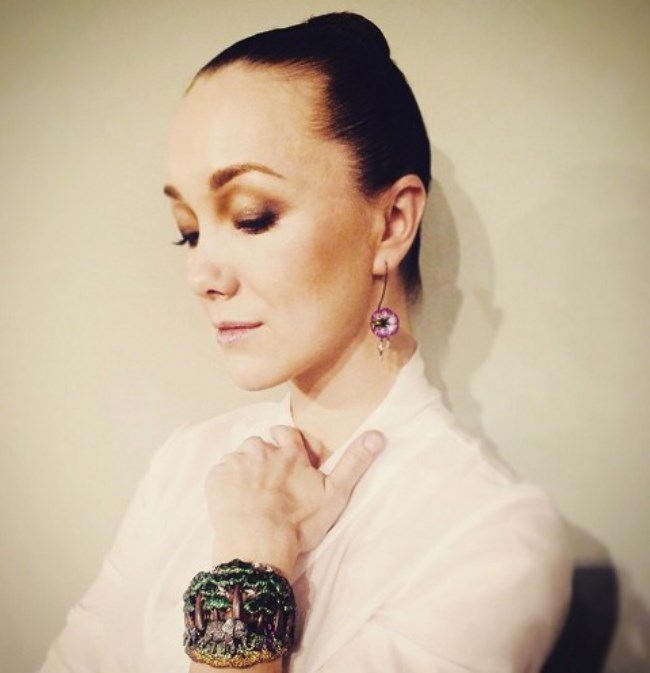 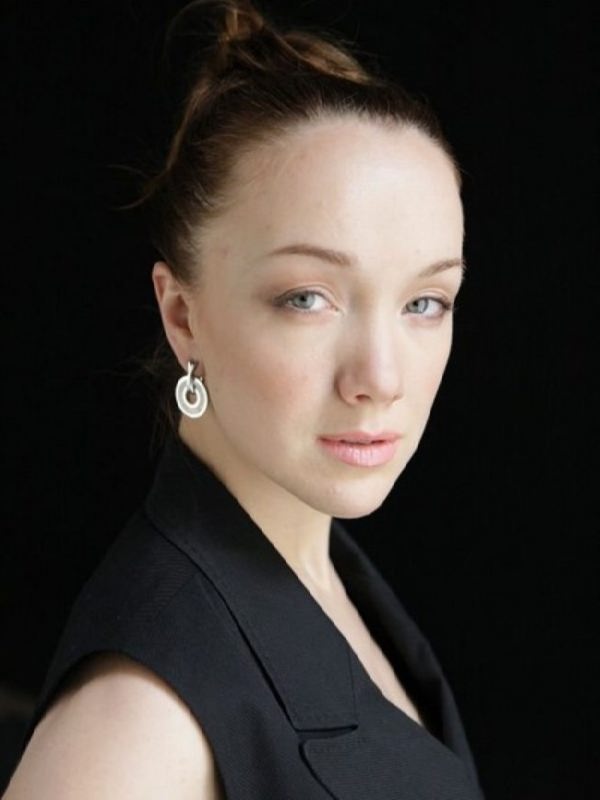 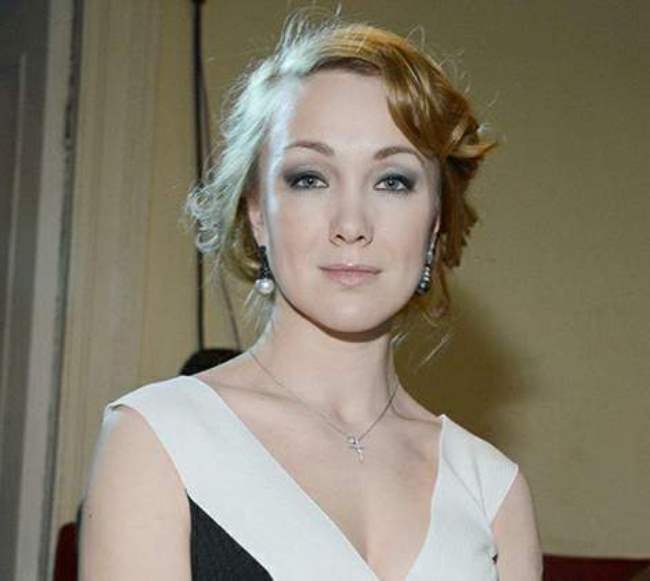 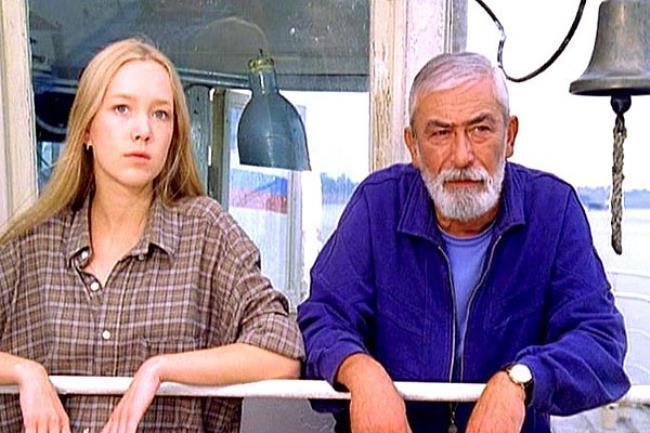