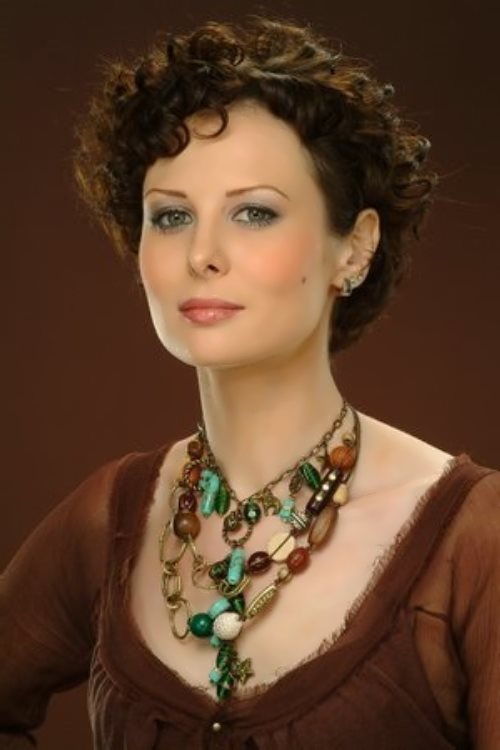 Olga Pogodina is a Russian theater and film actress, film producer, screenwriter. Moreover, she is People’s Artist of the Russian Federation (2017), laureate of the Golden Eagle Award. She is a member of the Union of Cinematographers of the Russian Federation.
Pretty girl was born on September 21, 1976 in Moscow. Her father worked as the chief engineer and her mother was an actress.
At the age of sixteen she decided to follow in her mother’s footsteps and entered the Shchukin Theater School.
In 1998 she became an actress of the Cherry Orchard Moscow Theater Center. For the role of Mariana in the play Tartuffe the actress was nominated for the Union of Theatrical Figures of the Russian Federation award at the festival Moscow Debuts of the Year.
She has starred in over twenty commercials, the most notable of which are: Moscow Cellular, health products of the company GEZAN (France-Russia), cosmetic series Prestige of the Company ALEN MAK (Bulgaria), jewelry collection of Russian jeweler, Russian Duty Free Advertising.

Later, in 2001, Olga starred together with Sergei Bezrukov in the film If the Bride Is A Witch.
Four years later, in 2005, Pogodina played in the film Echelon. Then Olga had the idea to create her own studio and make films independently. Together with Alexey Pimanov, the actress created ODA-Film studio and began working on her first film Hatred.
In 2007, Olga played the role of Lida Sheremetyeva in the melodrama Three Days in Odessa.
In the film Distance Pogodina played the role of the Russian athlete Svetlana Masterkova.
Besides, she is the general director and one of the founders of the limited liability company ODA-Film (Moscow), which produces movies, video films and television programs.
In 2016, the actress played a major role in the biographical melodrama Margarita Nazarova. Andrei Chernyshov was her partner on the set. During the filming, Olga performed a circus trick “the trainer’s head in the jaws of the tiger” without an understudy and got into the Russian Book of Records. For the role of Margarita Pogodina received the Golden Eagle Award for Best Actress.
Recently, the actress worked on a biographical TV series The Shadow of Loneliness about the chief of Stalin‘s guard. 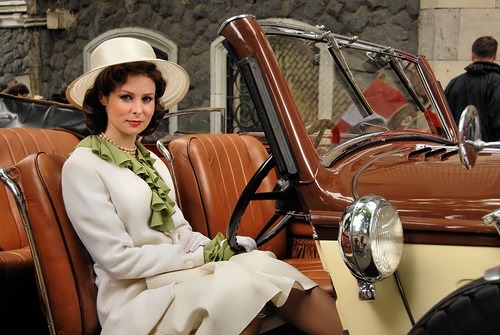 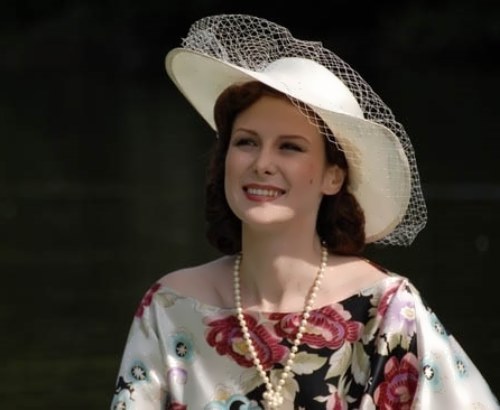 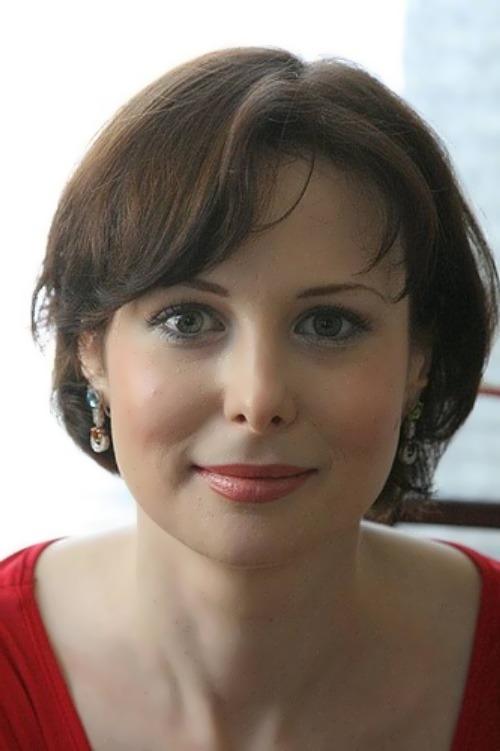 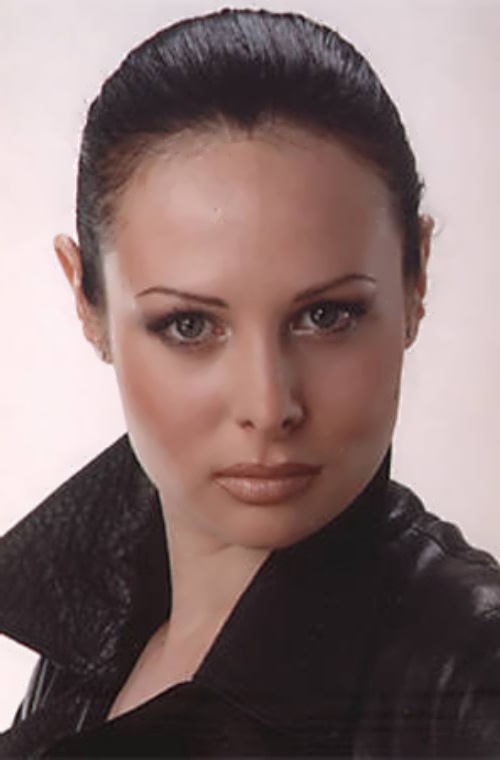 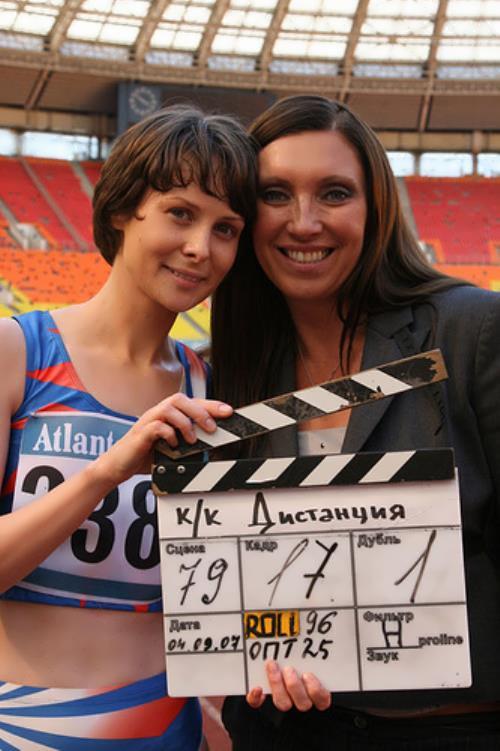 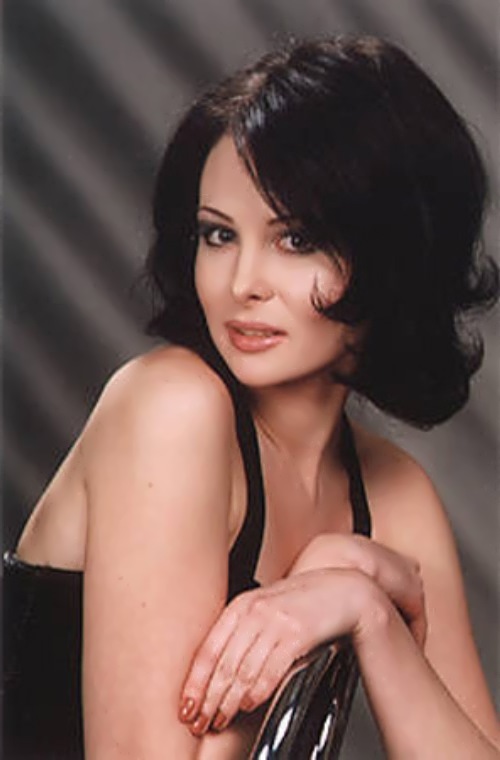 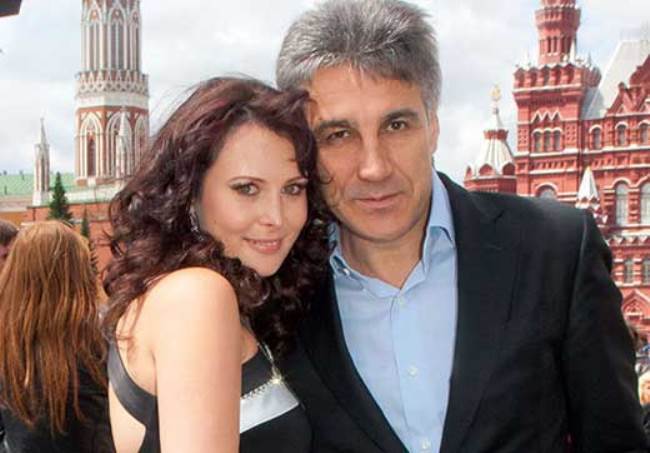 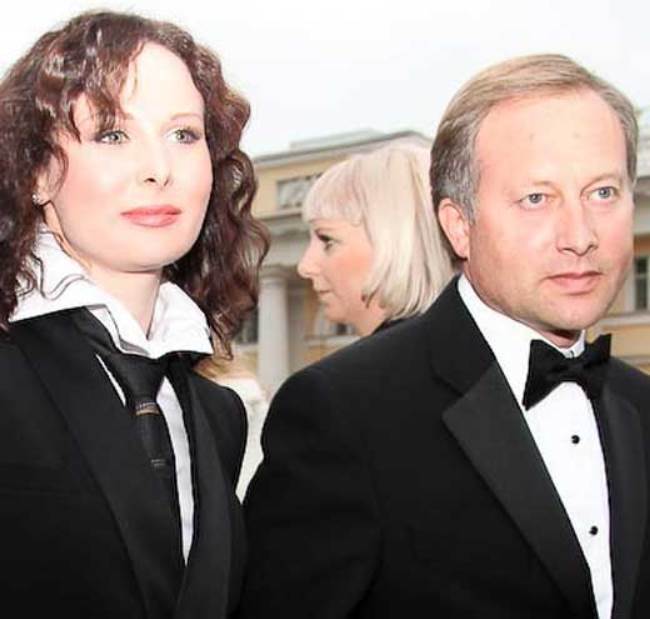 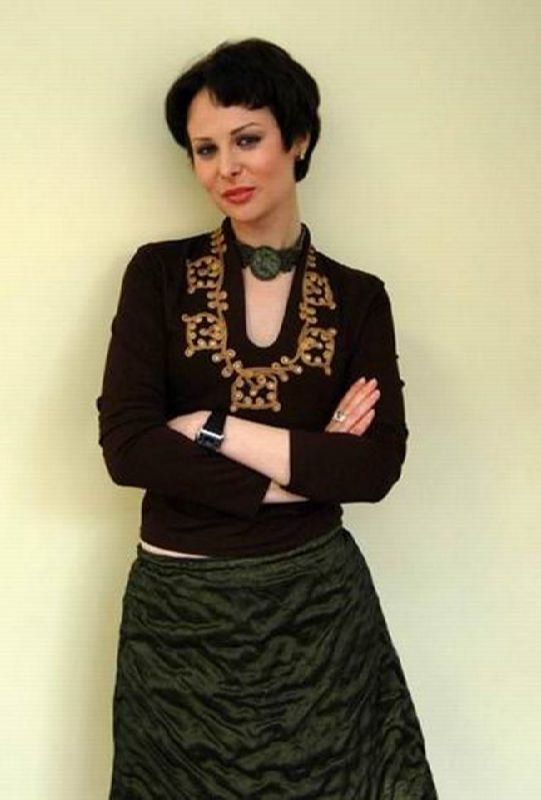 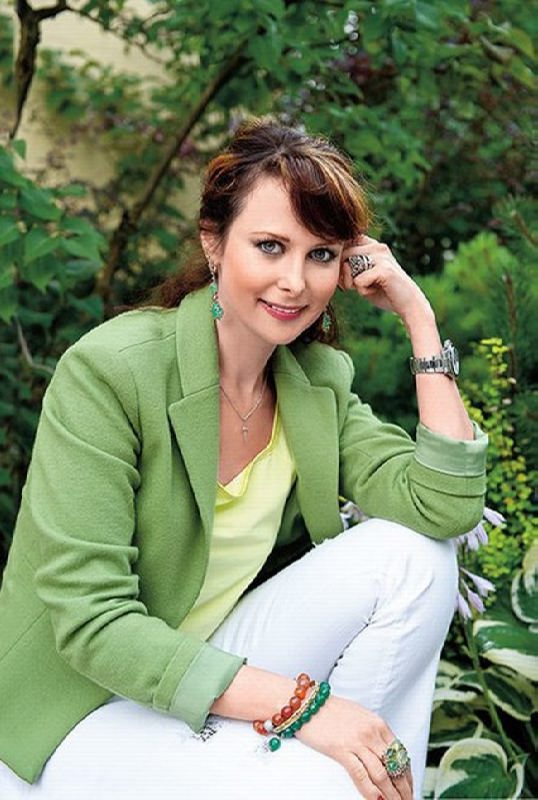 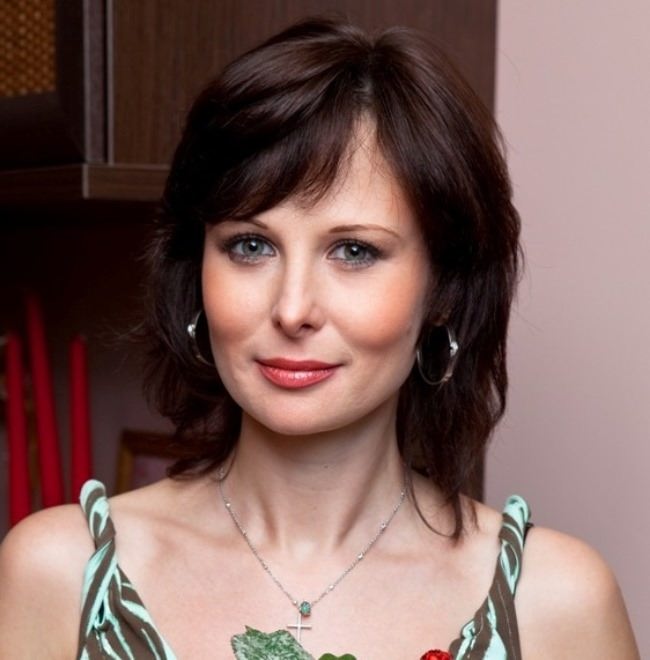 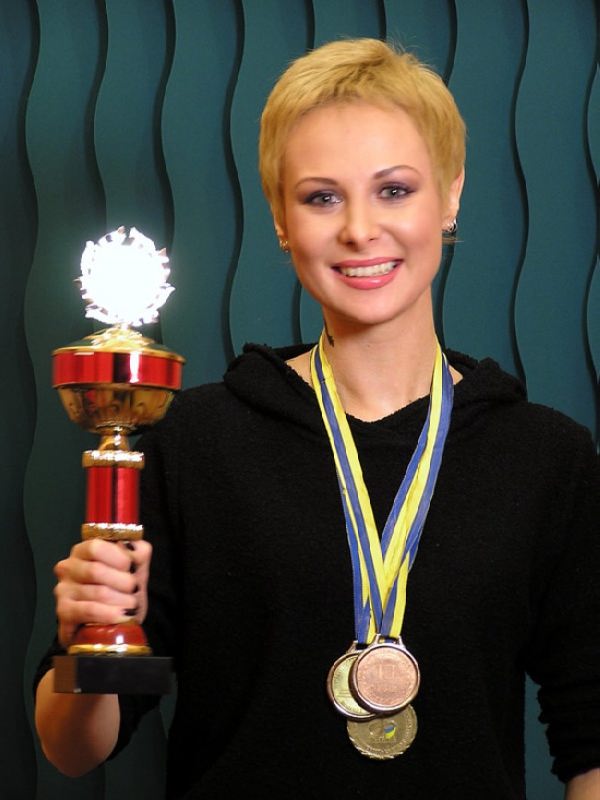 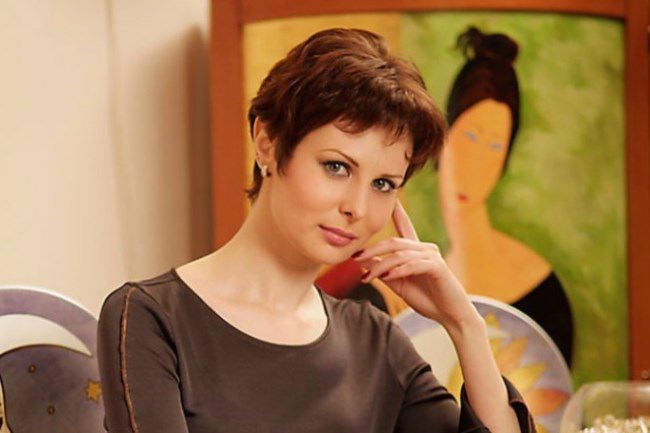 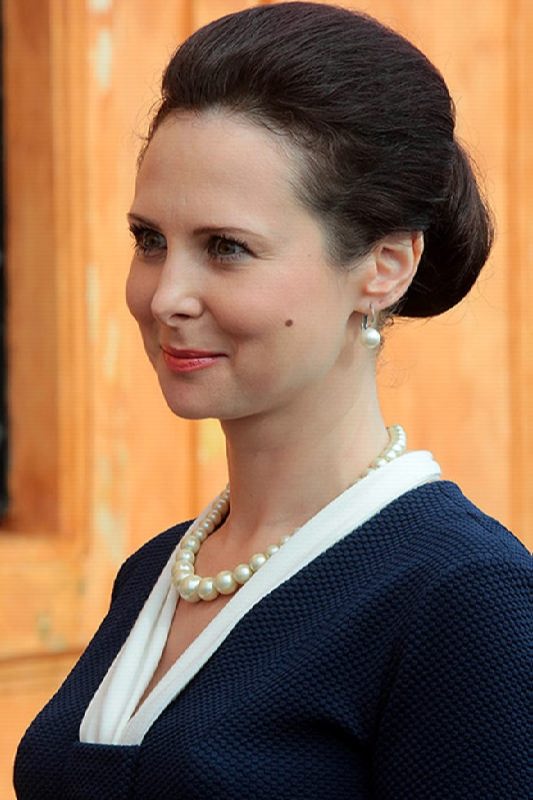 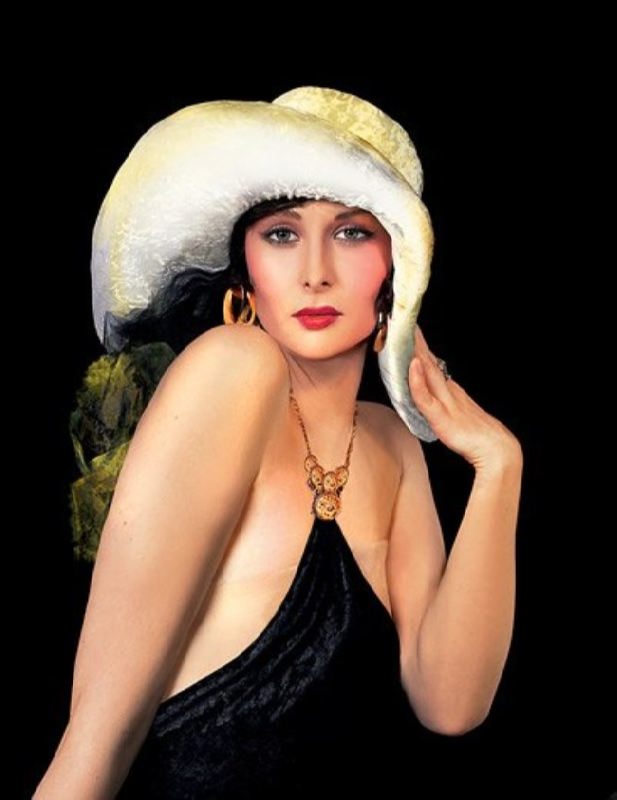 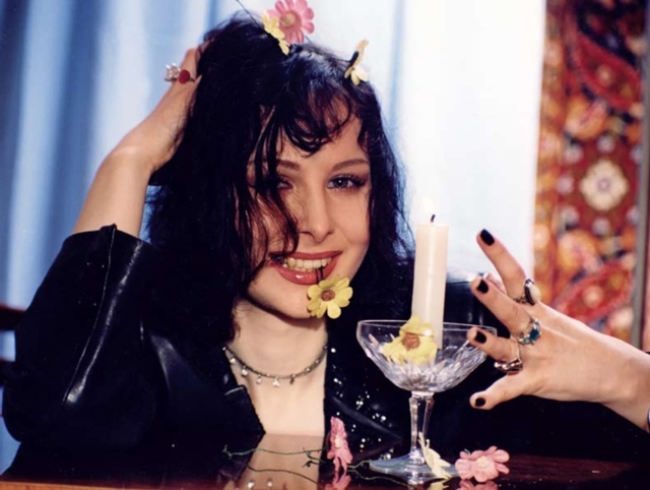 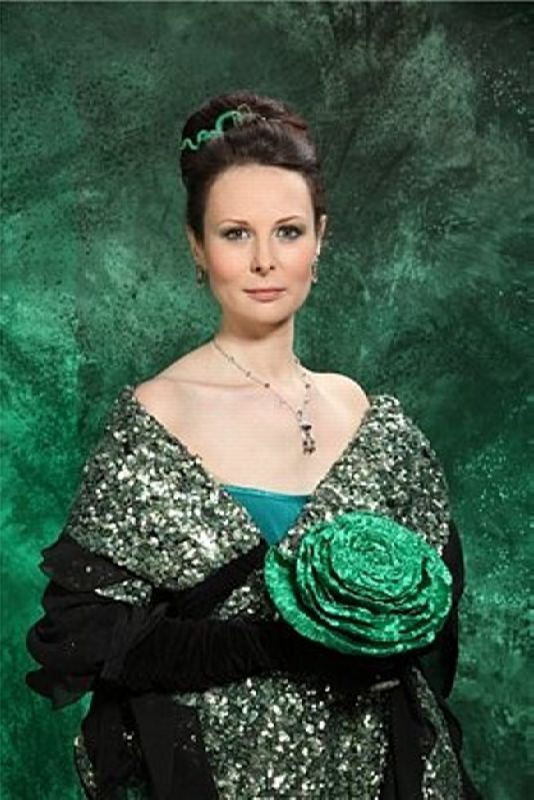 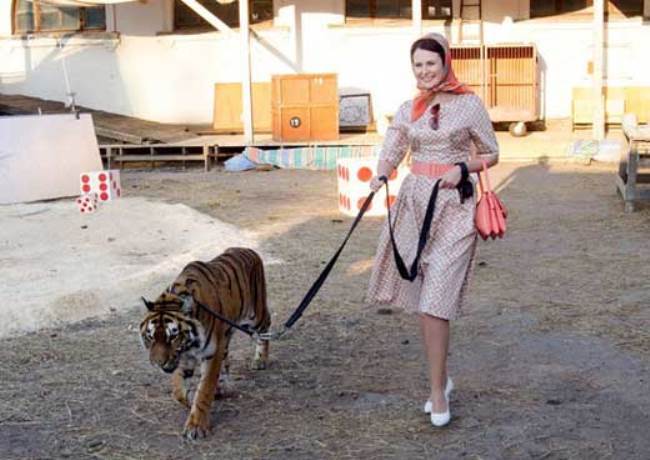 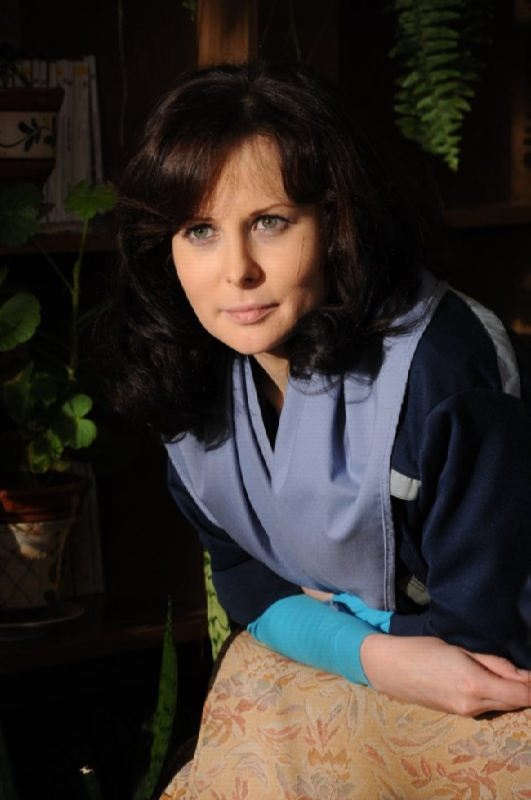 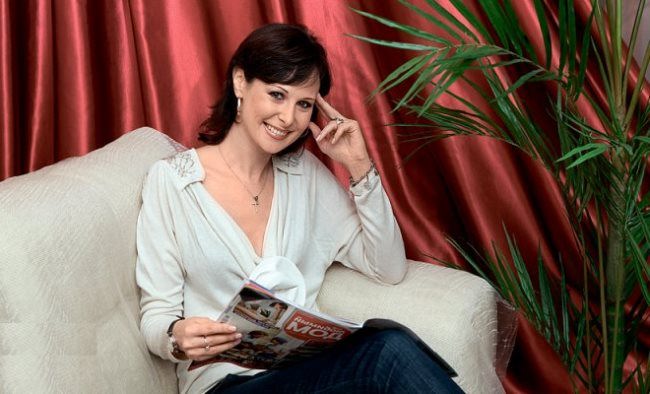