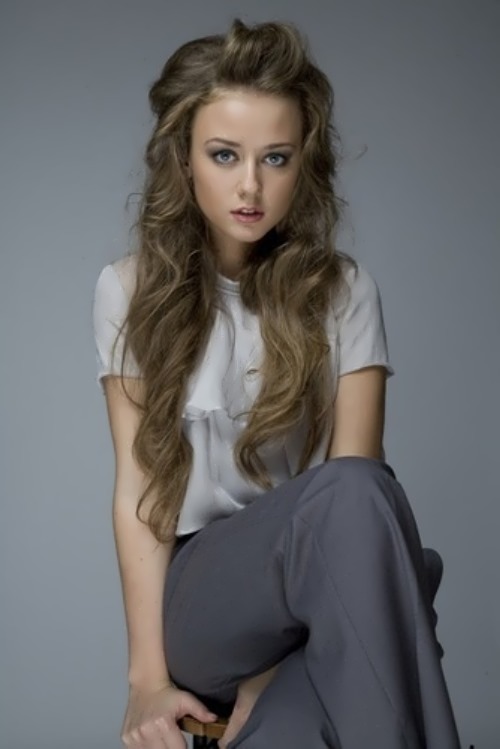 Ingrid Olerinskaya is a Russian actress, who became famous after her debut in Roman Karimov’s film Neadekvatnie Lyudi (Inadequate People). Also she is known for her role in the TV series Ship on STS channel.
Beautiful girl was born on March 14, 1992 in Ryazan. According to Ingrid, her father named his daughter after the Swedish actress Ingrid Bergman. She has sister Polina Olerinskaya. The parents divorced in 2001 and the children stayed with their mother.
Until 2007 the girl studied in Nizhniy Novgorod, then she moved to Moscow.
Ingrid entered the Moscow State Pedagogical University (MPGU), Faculty of Geography. But she didn’t finish her studies and never became a teacher of geography.
The future star got into the film industry by accident. At the metropolitan festival Tectonics, bright girl was noticed by the casting manager of Amedia. So, she was invited to the casting and got the main role in the comedy melodrama Inadequate People. Her partner was already popular Russian actor Ilya Lyubimov.

The cooperation of the young actress with the director of the melodramatic comedy Inadequate People continued in the black youth comedy Vdrebezgi. In the same year, the actress starred in the drama Laughter and Sin.
By the way, Ingrid was awarded a diploma for the actor’s duet at the Vyborg Film Festival Window to Europe.
Then the actress was invited to play the main role in the adventure comedy film Ticket to Vegas. The shooting took place not only in Russia, but also abroad in famous Las Vegas and the wilderness of Utah.
In 2014, Ingrid played in the film It’s Always Sunny in Moscow and in the love drama Embracing the Sky.
One of the most successful works was her role in the multi-series Russian comedy Londongrad. The girl’s partner was Nikita Efremov. Other heroes of the series were brilliantly played by Pavel Ilyin, Sergei Rost, Nikita Panfilov, Gosha Kutsenko, Maxim Vitorgan, Alika Smekhova.
Later, in 2015, the actress received the main role of Vera Arsenieva, the daughter of a rich businessman, in the melodrama Violation of the Rules.
In addition, she played the main role in the detective drama Hacking and Woman Without a Sense of Humor in 2016.
Moreover, Ingrid starred in the comedy series You All Infuriate Me with Svetlana Khodchenkova in the title role.

Personal life
There are a lot of legends about her personal life.
It was said that 16-year-old Ingrid had a love affair with film director Roman Karimov, but he categorically denied this information.
During the filming of the comedy film by Mikhail Galustyan, she had an affair with Marina Alexandrova’s ex-husband Ivan Stebunov.
On the set of the film Bobruisk – Dakar she began a relationship with the actor Sergei Chugin. They were together for three years.
Nikita Efremov was her next boyfriend. Because of this affair, the actor’s marriage with Jana Gladkikh ended in divorce.
Source: vk.com/querido_i 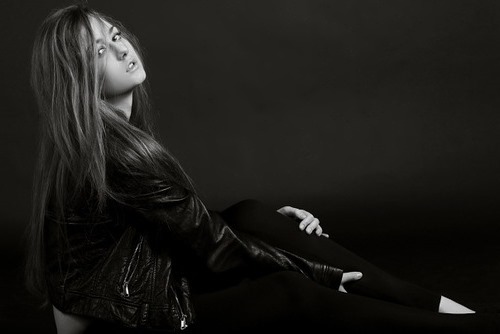 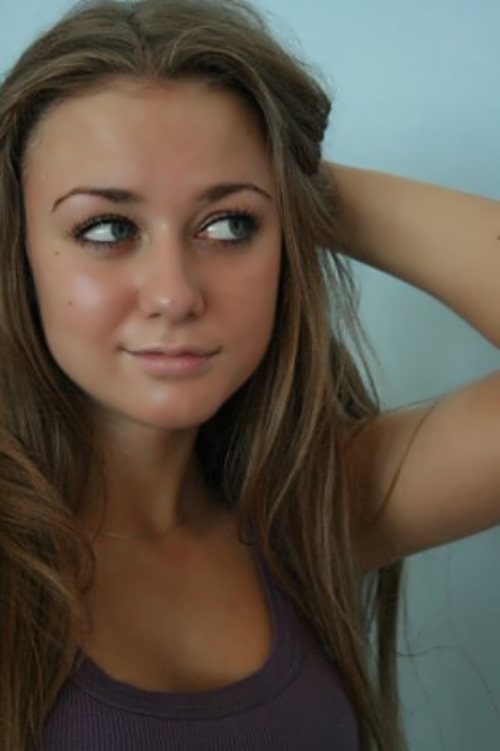 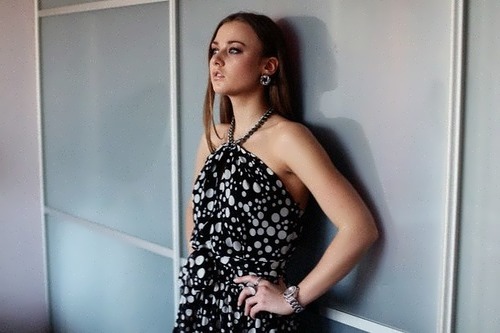 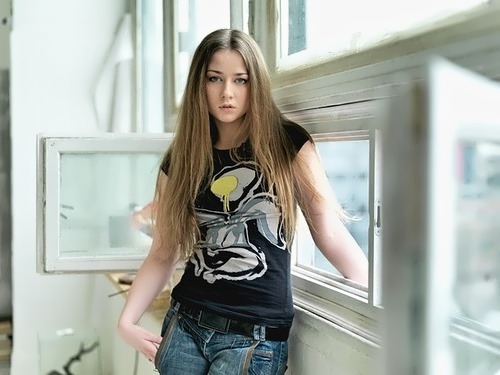 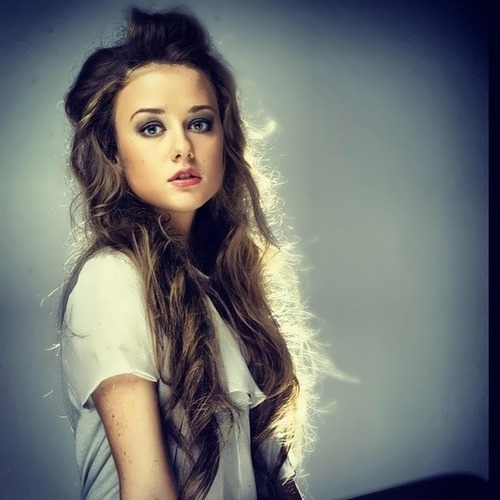 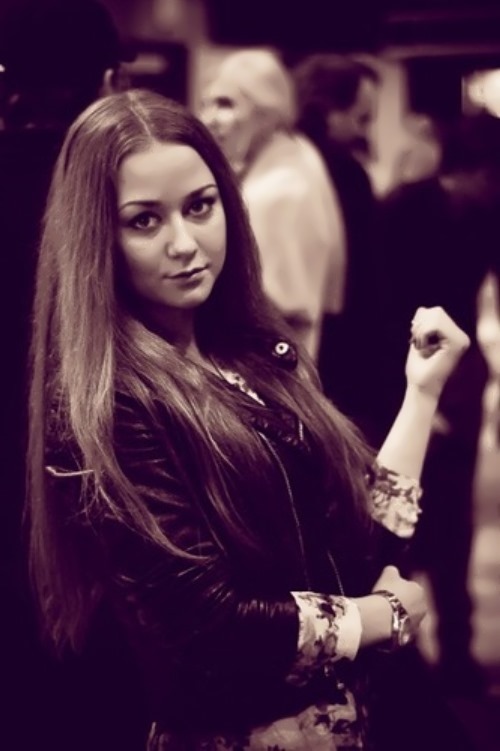 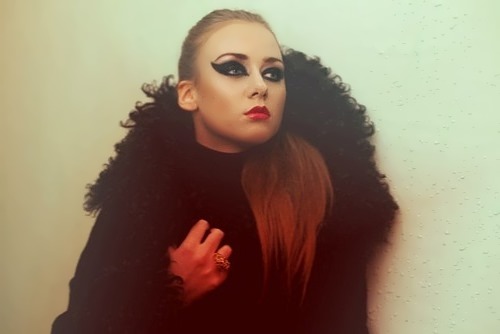 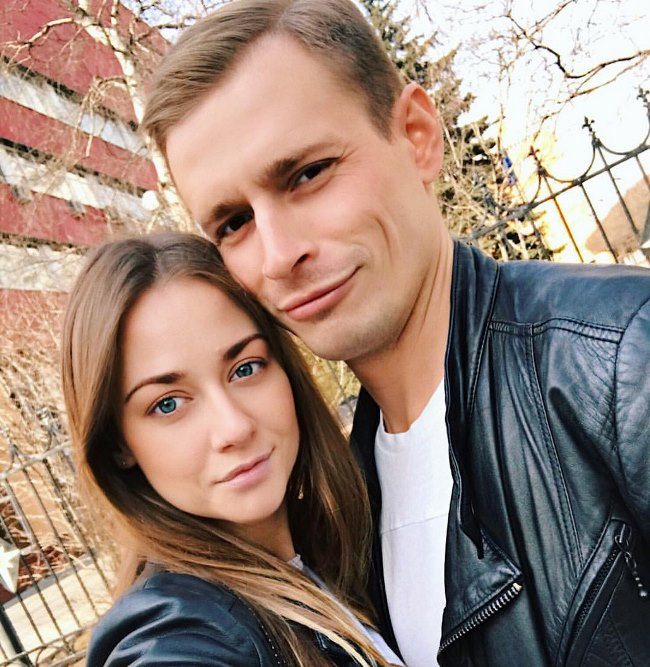 Actress Ingrid Olerinskaya and her boyfriend 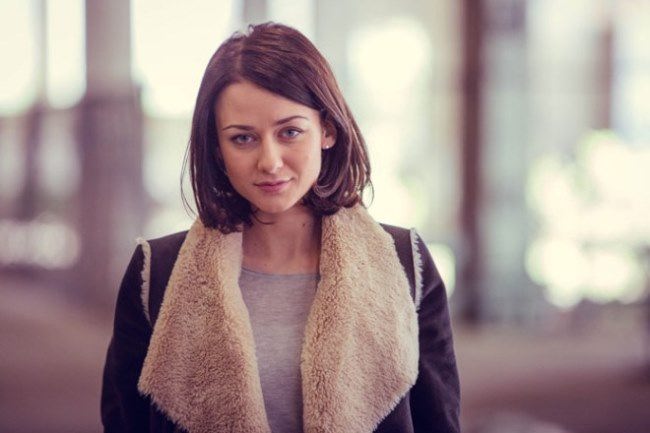 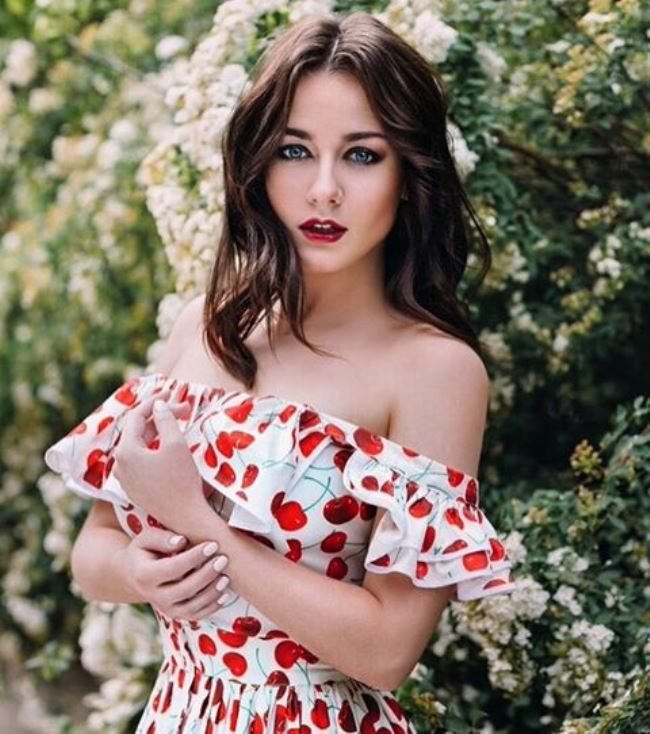 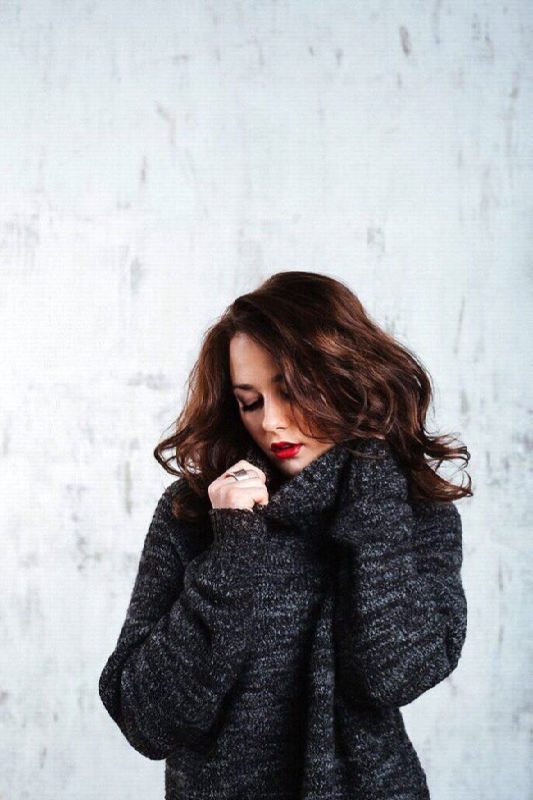 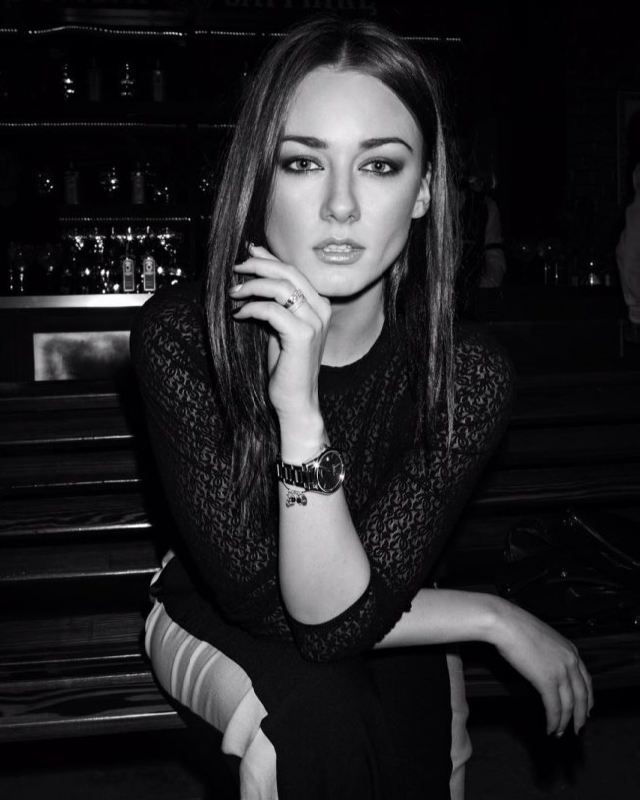 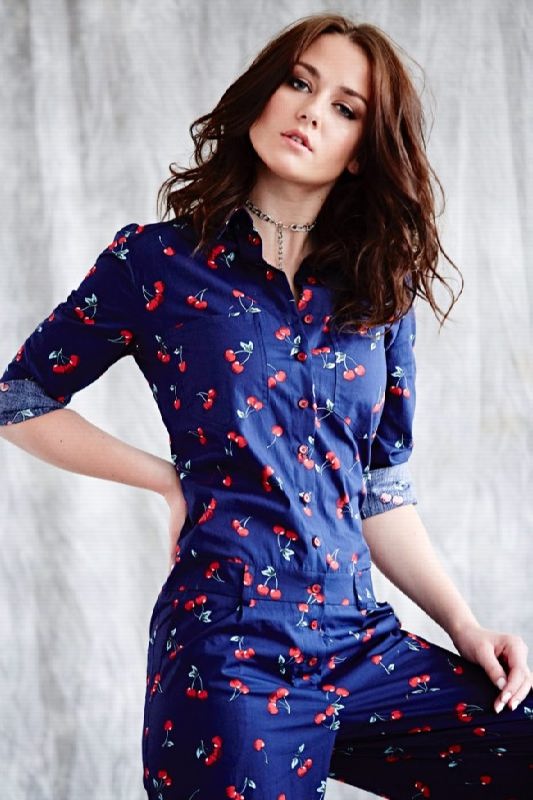 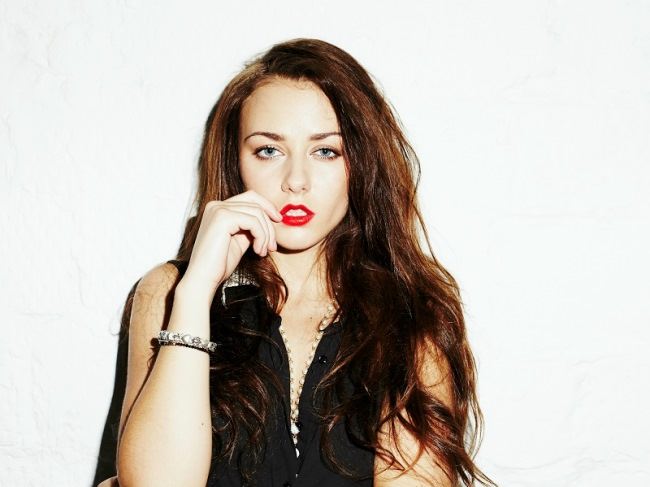 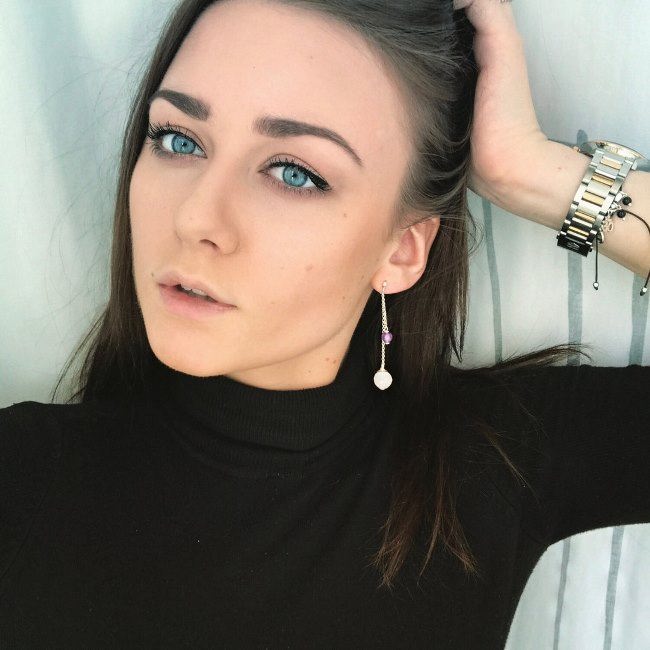 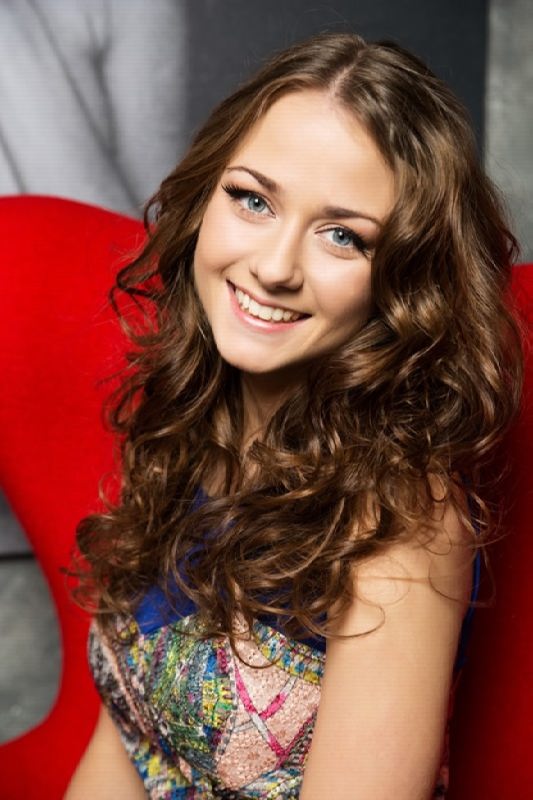 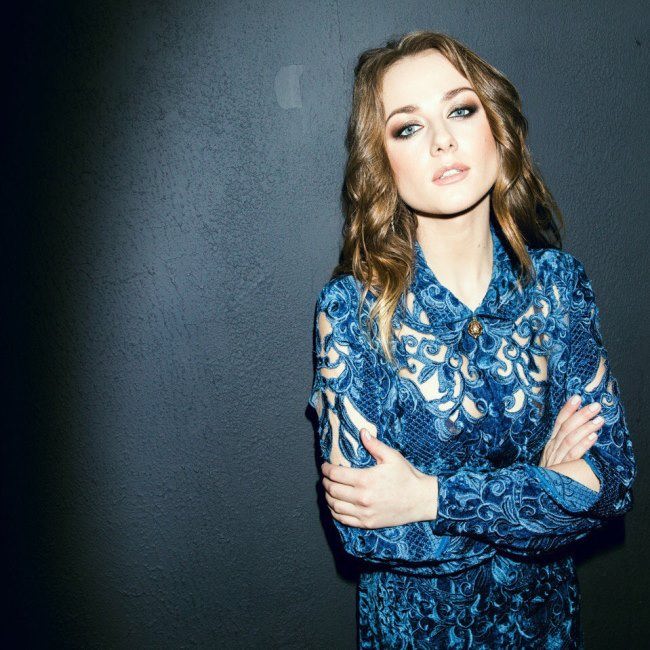 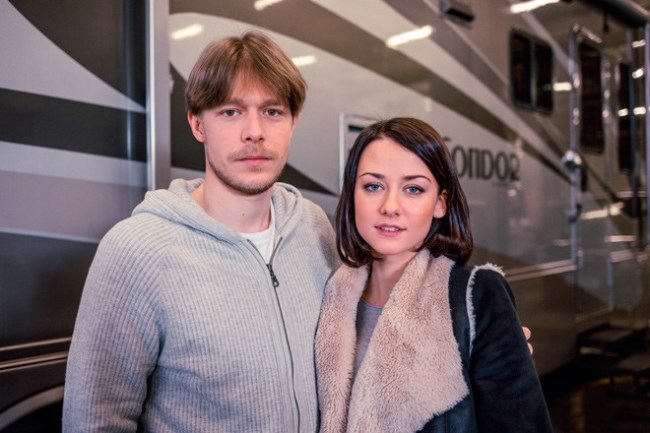 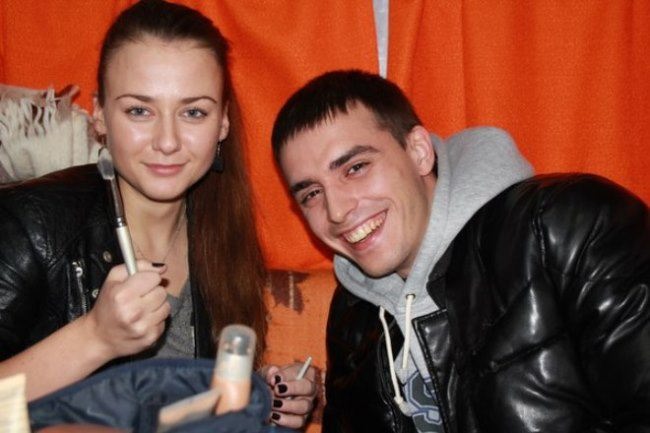 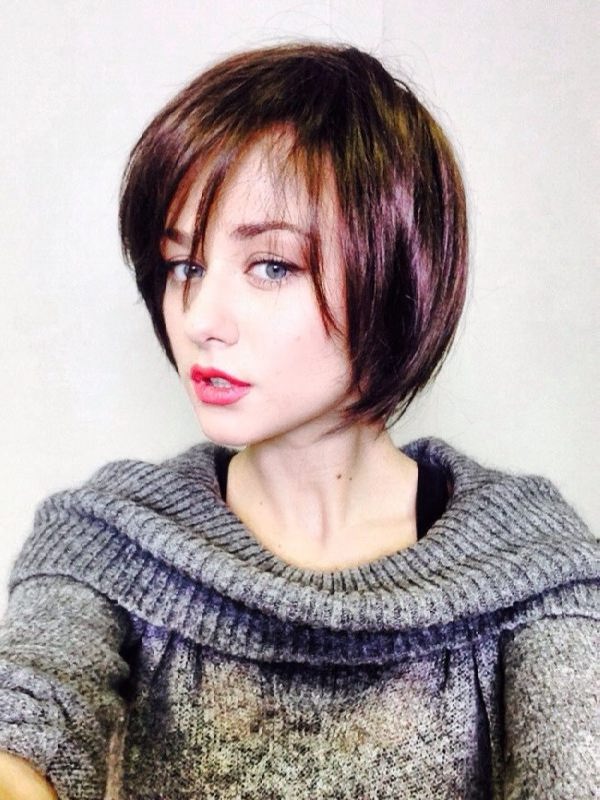 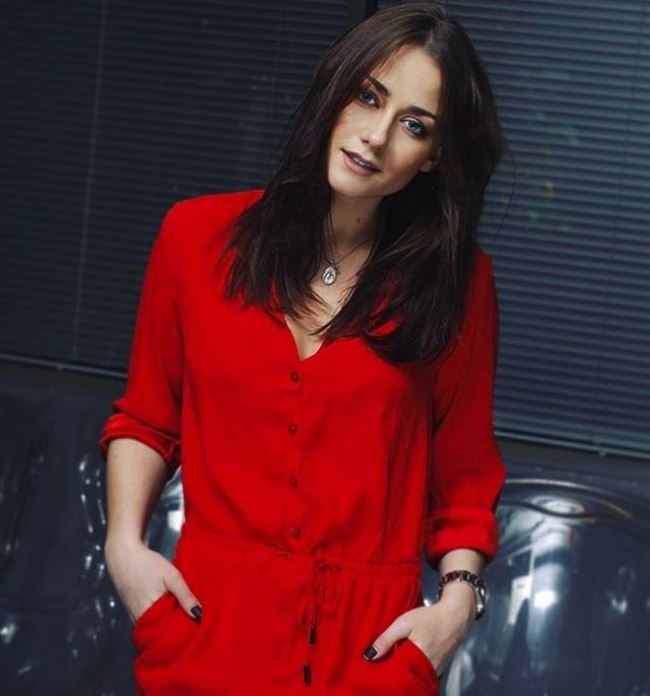