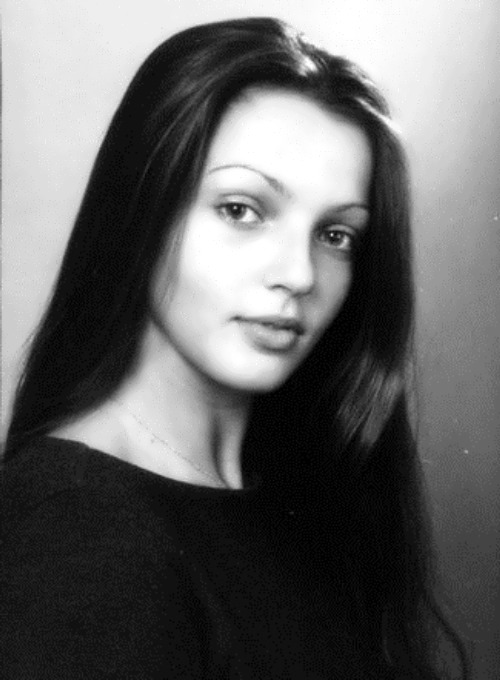 Irina Leonova is a Russian film and theater actress.
Beautiful girl was born on August 22, 1978 in Tallinn, USSR (Estonia).
After graduating from the Shchepkin Theater School the actress joined the troupe of the Maly Theatre, where she fell in love with fellow actor Igor Petrenko, who became her first husband.
In 1999 Irina debuted in the film Once Again We Have to Live. Later she played in many films including World History of Poisoning (2001), Three Against Everyone (2002), Hello, Capital (2003), Stargazer (2004).
By the way, Leonova became famous after the role of Kristina in the TV series The Best City in the World and Lena in Children of the Arbat.
Also she starred in well-known TV series – People and Shadows: the Secrets of Puppet Theater (2001), Black Room (2000-2001) and others.

For the role of Sofia in the play Woe from Wit, staged in 2002, the actress received the first prize at the festival of young talents Moscow Debuts as Best Actress. A year later, Irina received the State Prize of the Russian Federation for the role of Polixena in the play The Truth is Good, But the Happiness is Better.
To tell the truth, in 2005, the actress left her career in theater and films because of her family. She married Yevgeny Tsyganov and gave birth to five children. In 2013 the press reported that the couple was waiting for the sixth child.
In 2017, the actress appeared in the play King Lear at the Maly Theater in the role of Regana.

Personal life
Russian actor Igor Petrenko was her first husband. In 2005 Igor didn’t get the role of Sasha Pankratov in the TV series Children of the Arbat. The hero was played by another actor – Yevgeny Tsyganov, the young star of the national cinema. So Irina and Yevgeny fell in love with each other while filming. And Leonova decided to divorce her first husband. They were together for four years but didn’t have children.
However, in an interview Igor Petrenko mentioned that it was he who left his wife because he was in love with actress Ekaterina Klimova, who also played in the TV series The Best City in the World.
In 2005 Irina Leonova married Yevgeny Tsyganov and since then she hasn’t appeared on the silver screen. You know, she is a happy mother of seven children. Unfortunately, Evgeny Tsyganov left the family because of actress Yulia Snigir. They played together in the films Where the Homeland Begins, About Love, Country Oz.
Source: www.vokrug.tv 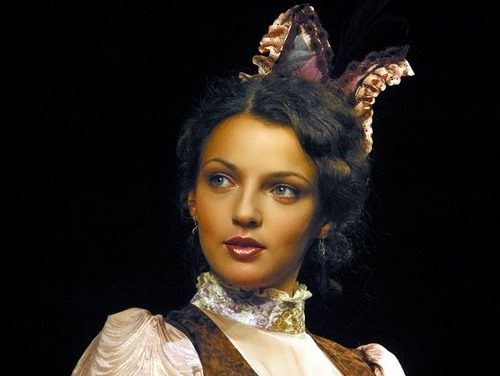 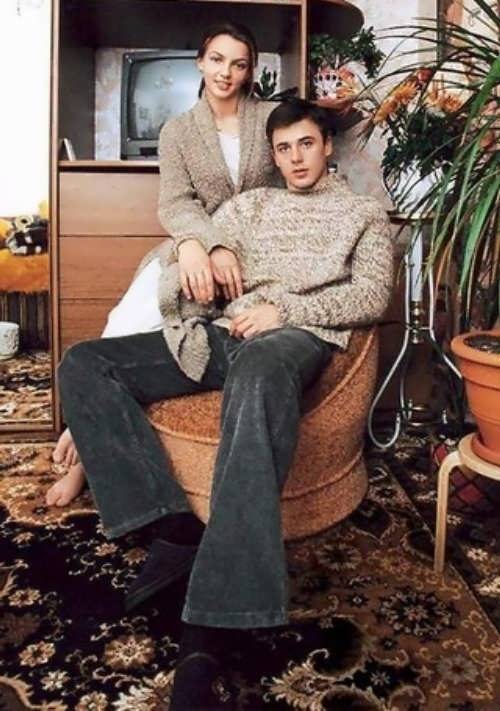 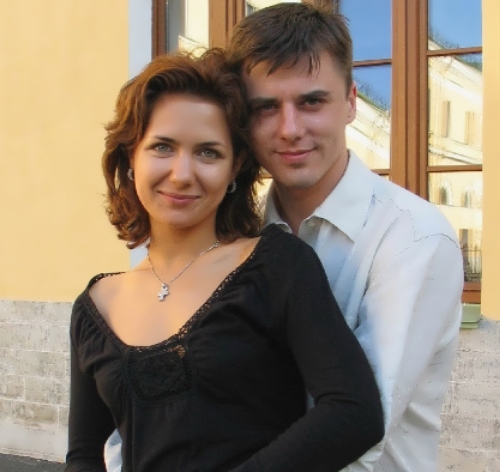 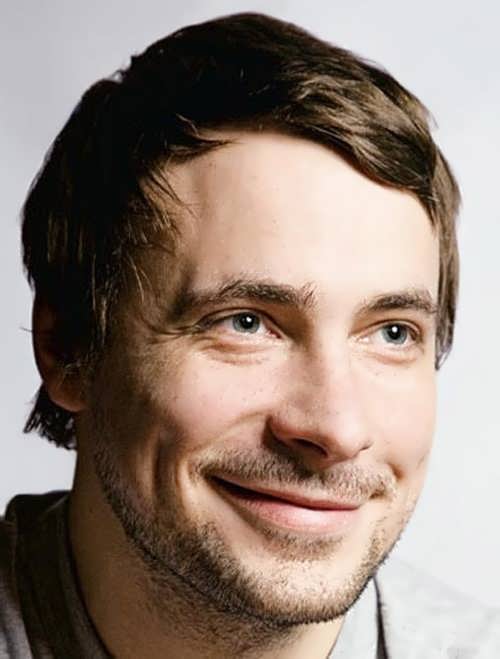 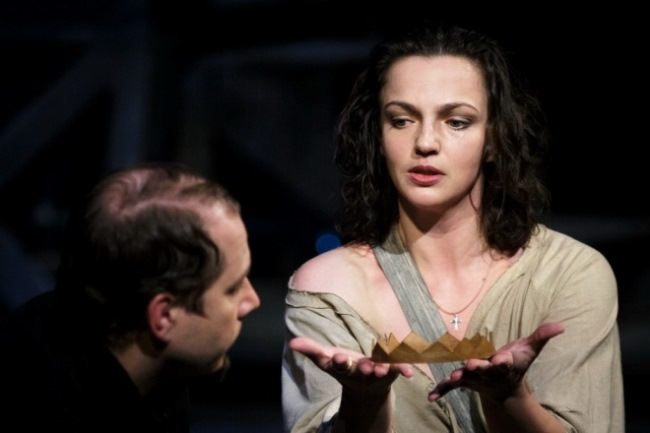 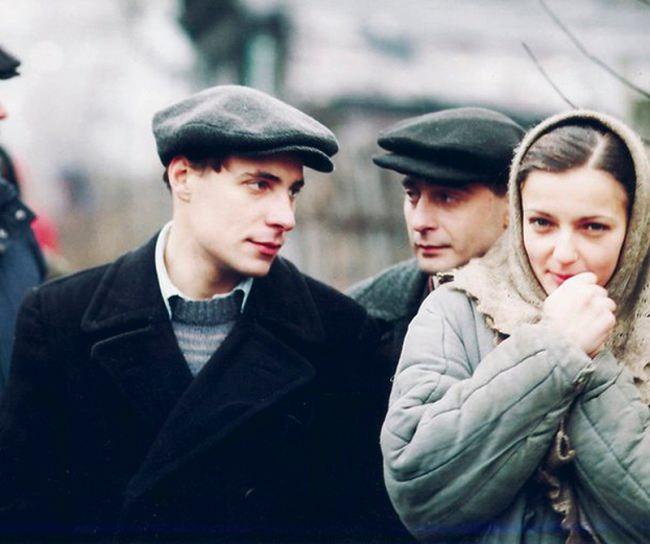 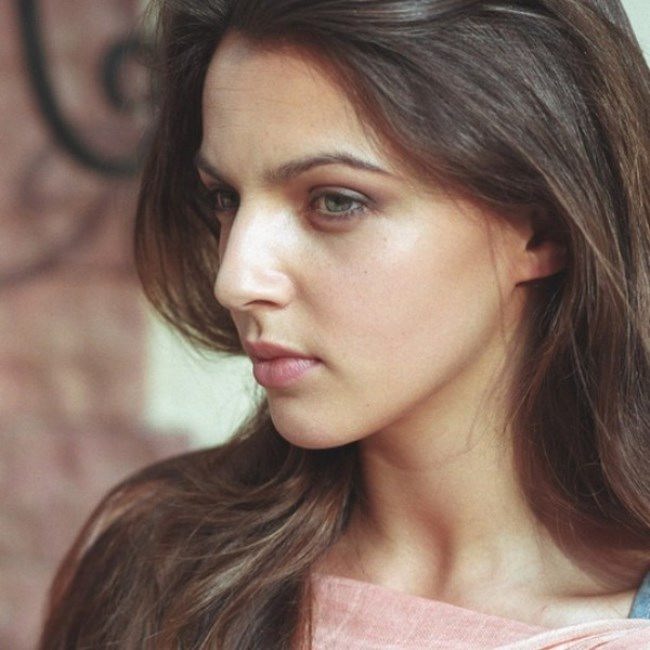 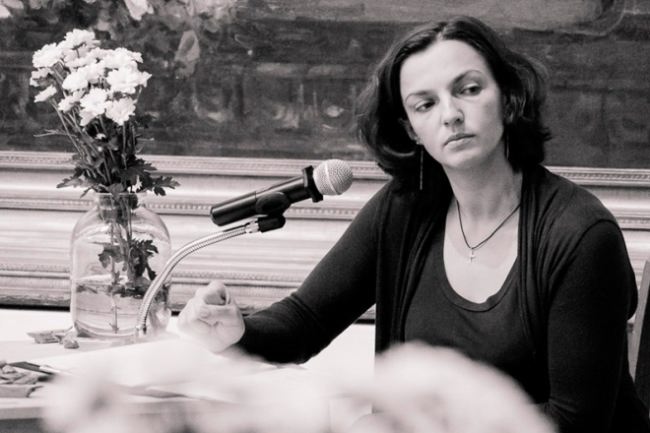 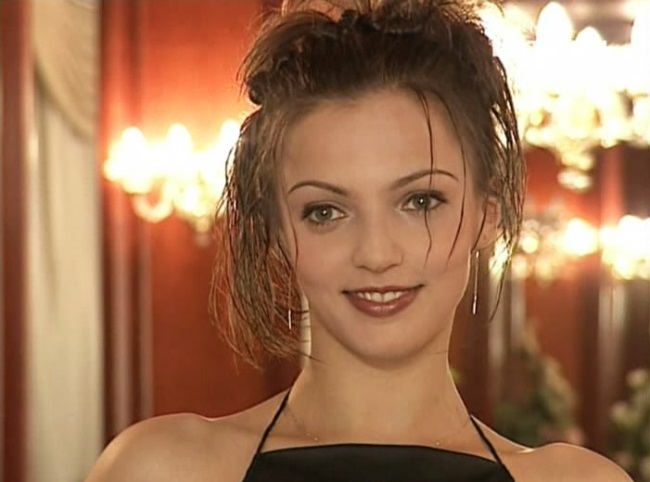 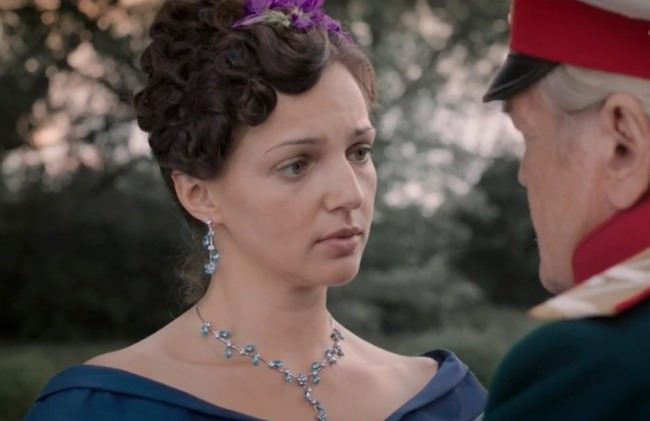 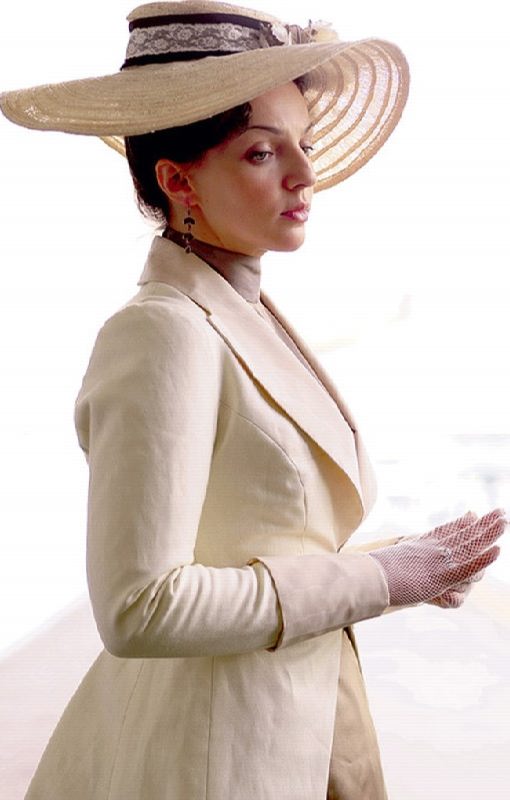 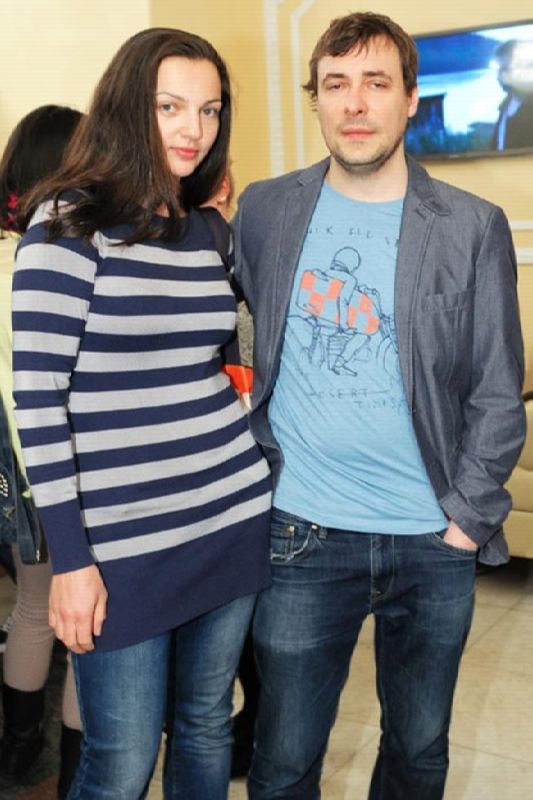