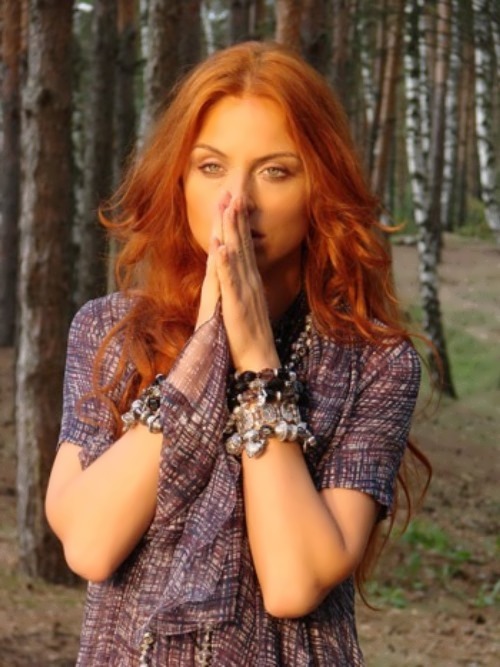 If you hear a pleasant contralto, it does not mean that a man sings a song. It can be a very beautiful red haired girl.
Irina Zabiyaka is a Russian pop-singer, soloist of pop-group Chi-Li, that she formed in 2005 together with composer Sergey Karpov. (Chili is Irina’s childhood nickname).
Beautiful Irina was born on December 20, 1982 in Kirovograd (Ukrainian SSR, USSR). The girl was raised by her mother, who went on long voyages on a merchant ship. In her childhood the little girl wanted to know about her father. So her mother had to tell lies. She told her daughter that the father was a revolutionary, born in Chile. And everybody in the yard knew that Ira’s father was not just a mechanic, but a great and mighty revolutionary. And people, who heard stories about the mysterious father gave the girl nickname “Chili”, which later become the name of her musical group.
Together with her mother future singer moved to Kaliningrad, but summer holidays she spent with her grandmother in Kirovograd.

In Kaliningrad Irina met composer and arranger Sergey Karpov. They recorded the album in 2002 and went to conquer the capital, but record companies refused to work with them. So Irina and Sergey returned to their hometown and then started performing at small festivals and concerts in Poland. And Chi-Li’s first track topped the charts in Warsaw.
At first people thought that the singer was a man as Ira has a deep voice called contralto. During her teen years, her voice started changing as the boys’ one. To dispel rumors about transsexuality, Irina appeared in candid photo shoots for Maxim and Playboy magazines.
At the presentation of their album entitled Time to Sing Irina appeared in a beautiful dress and high-heeled shoes and audience heard a high female voice.
By the way, Zabiyaka is not only a singer but also a songwriter.
During their existence, the band Chi-Li got The Song of the Year, Golden Gramophone and many other awards in Moscow, St. Petersburg, Alma-Ata, etc.
Irina’s group recorded four albums: Crime, Summer Crime, Made in Chile, Time to Sing, Wind in the Head.

Personal life
The singer’s favorite animal is a cat, she even tattooed its image on her shoulder.
To tell the truth, Ira can’t imagine herself without sports. Her main passion is kickboxing.
Irina’s favorite writers are Enna Rice, Stephen King, Dan Simmons and Dean Koontz.
On January 8, 2013 Zabiyaka gave birth to her son Matvey. The father of the child is Vyacheslav Boikov, leader of the group Mama Band.
Her official site: www.chi-li.ru 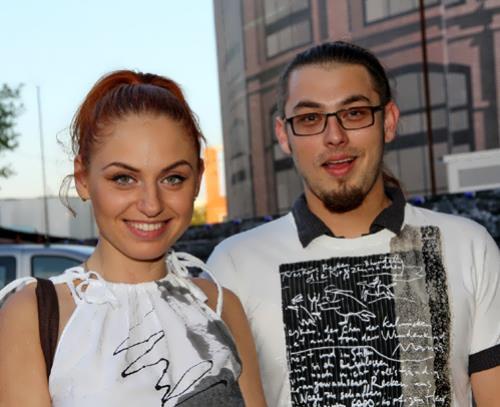 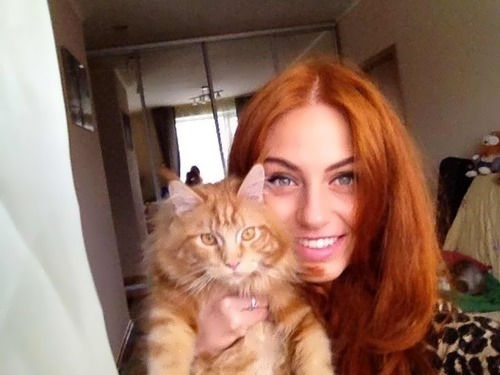 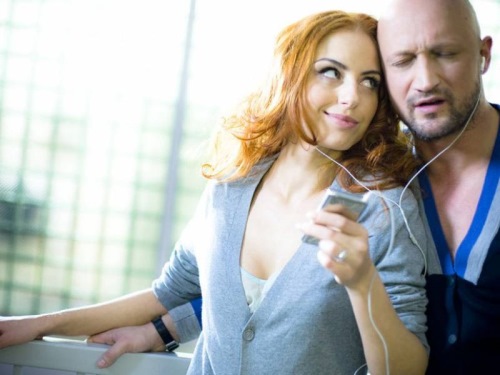 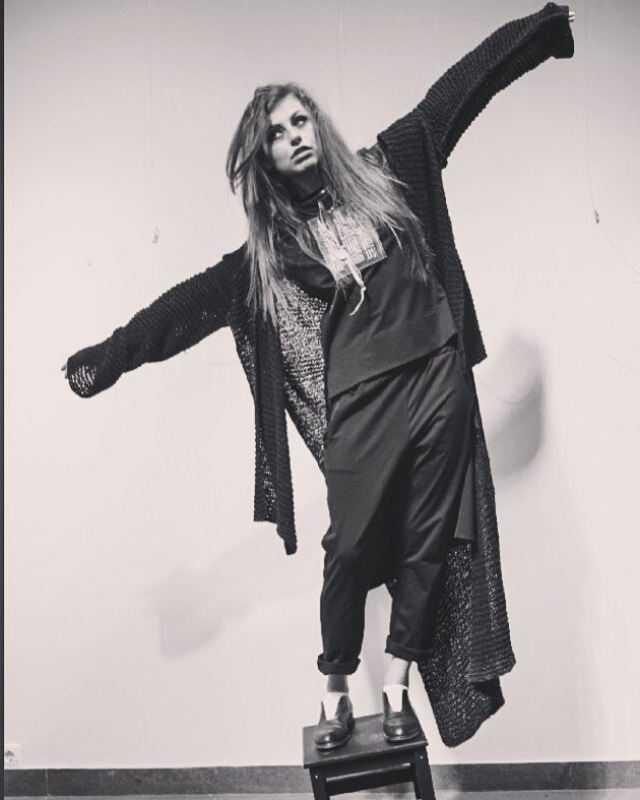 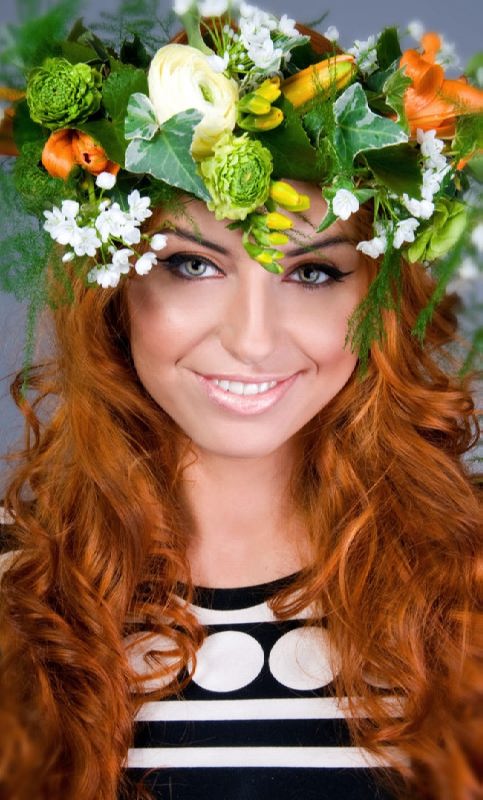 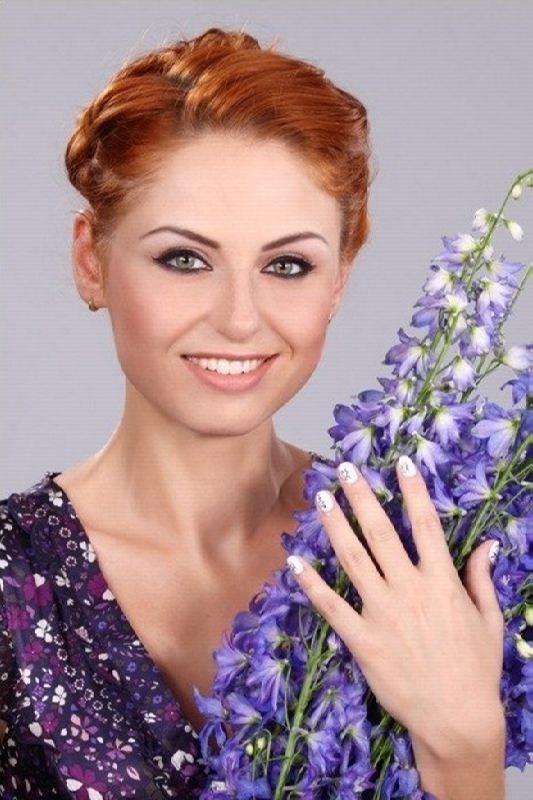 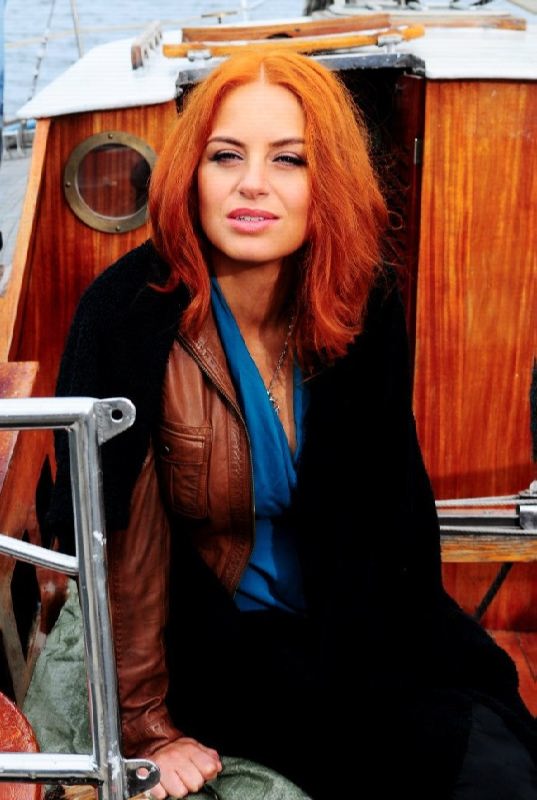 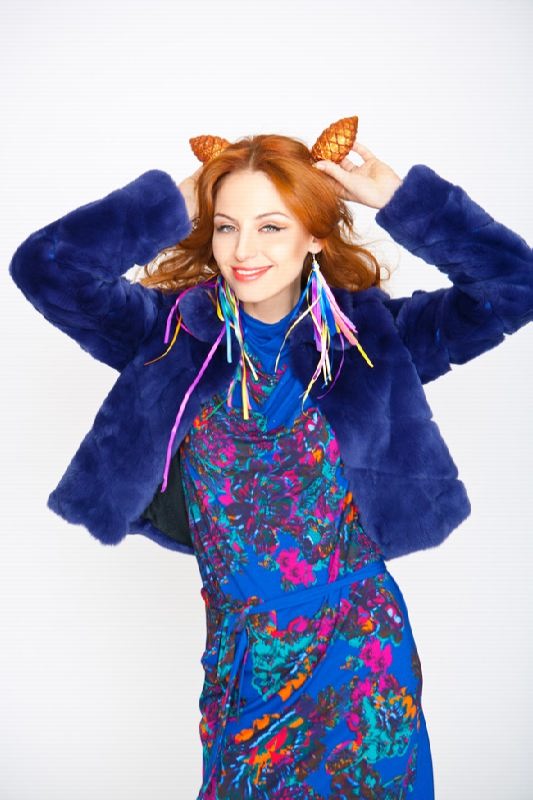 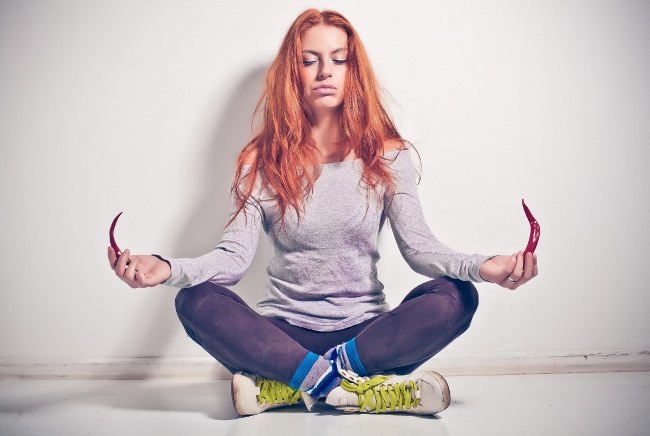 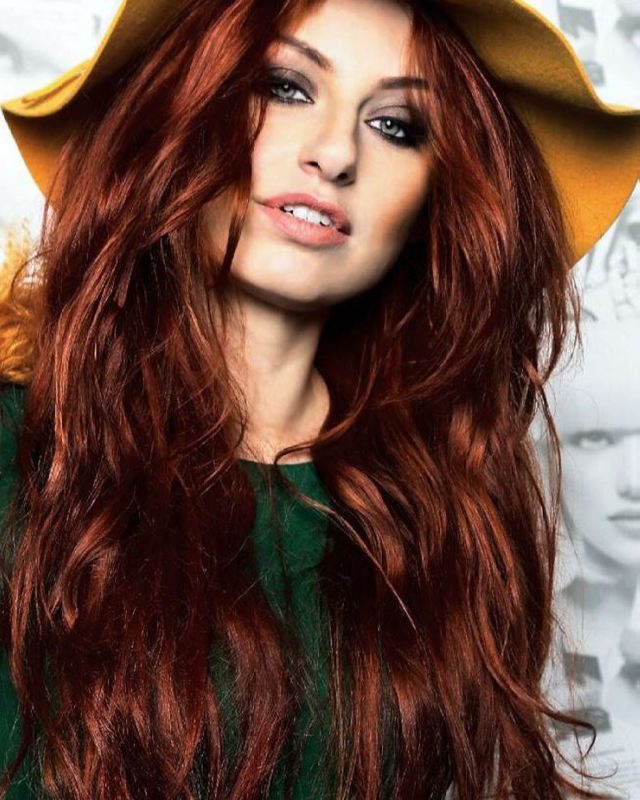 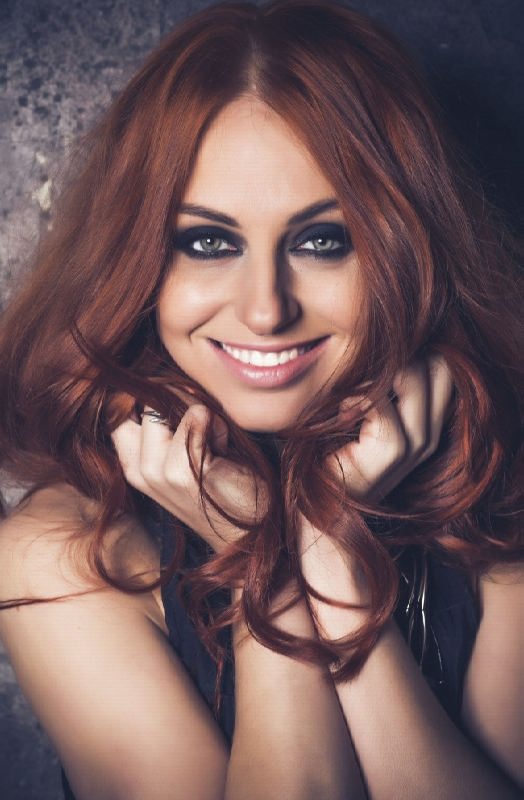 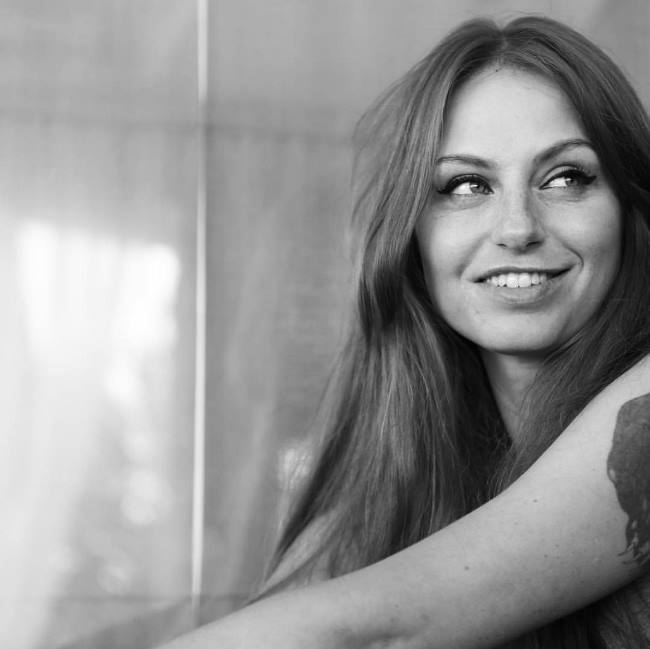 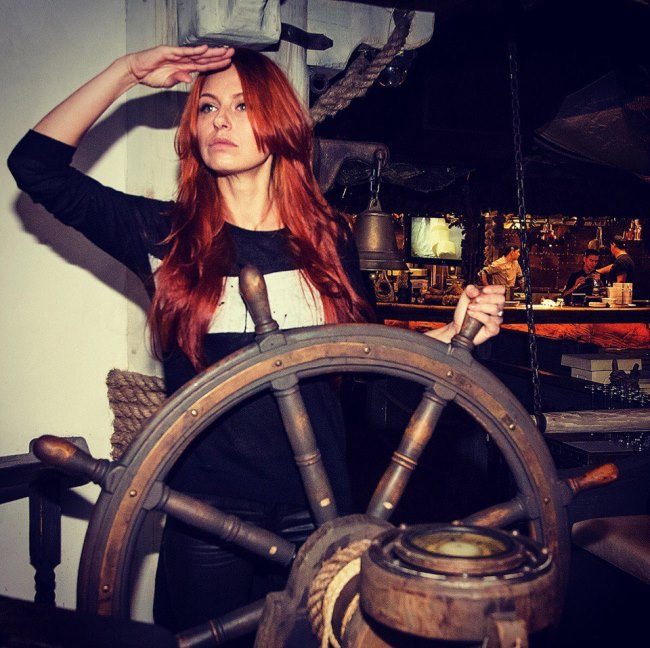 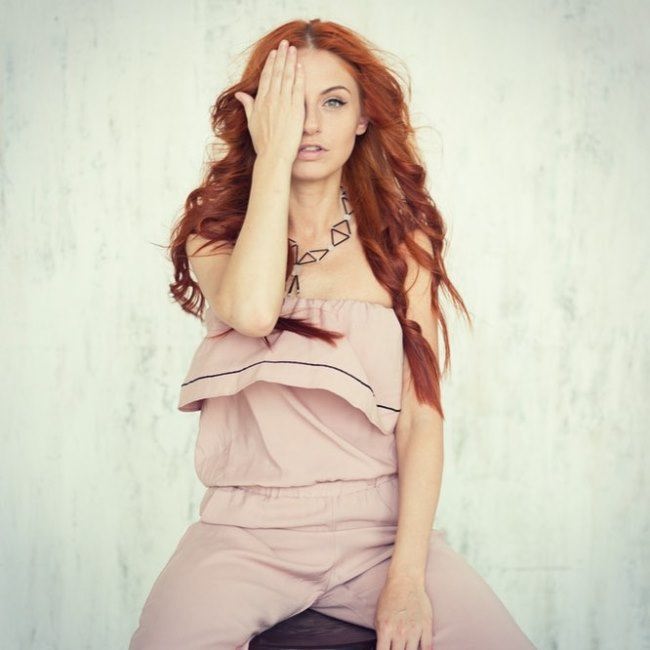 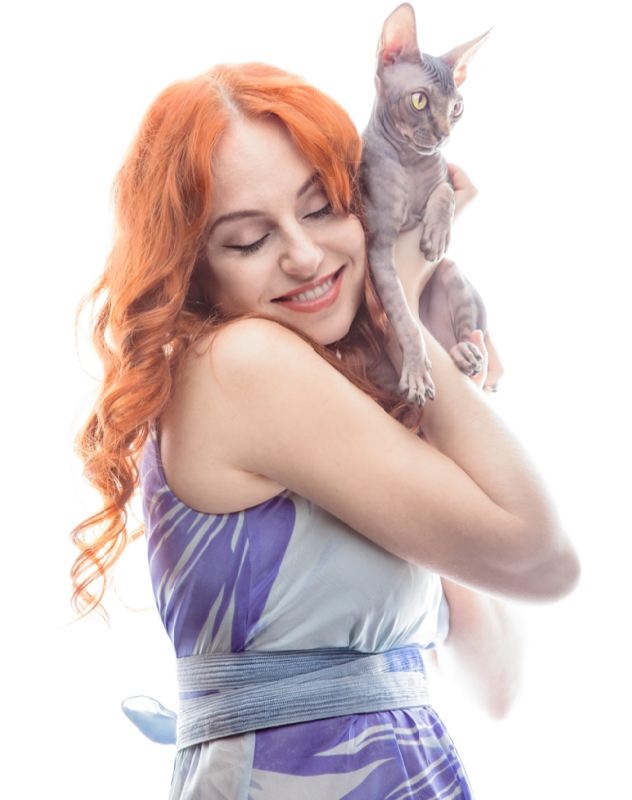 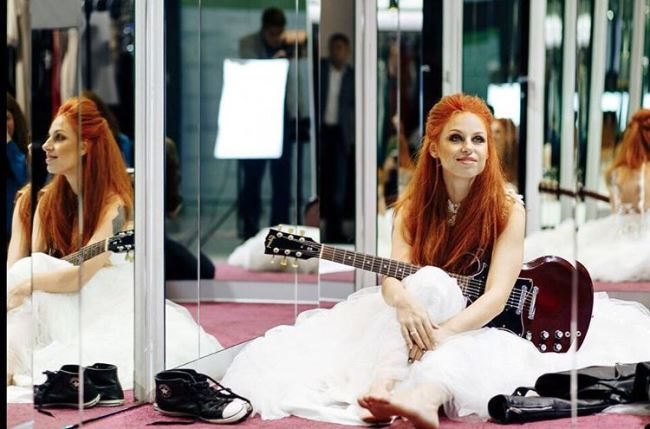 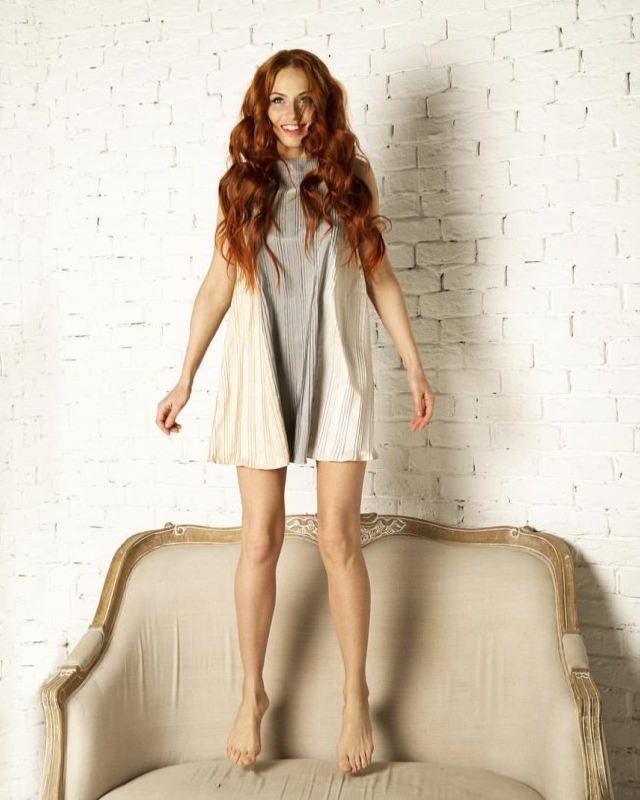 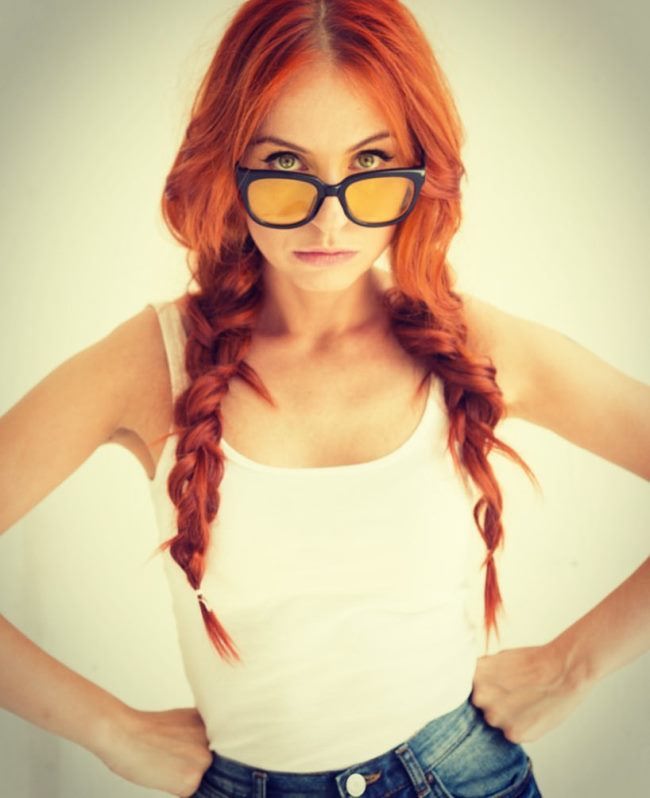