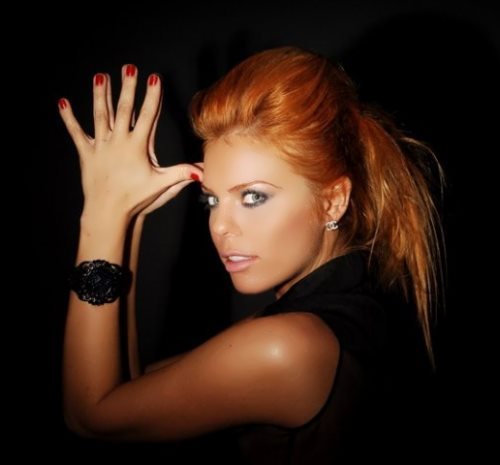 Anastasia Stotskaya is a bright singer and actress, star of musicals. You know, she played in the most popular productions – Notre Dame de Paris, Chicago, Cabaret. For a long time, her producer was pop king Philip Kirkorov.
Pretty girl was born on October 7, 1982 in Kiev, where she lived until 1992. The future singer was born into a family of a physician and a textile artist. Actor Pavel Maikov, who played in the TV series Brigada, is Anastasia’s brother. At the age of four the girl entered the music school and joined the vocal-dance ensemble Kyianochka. In Kiev Stotskaya lived for 10 years and then the whole family moved to Moscow.
In Russia, Anastasia entered the theater school. Her first work was in the children’s play Fanta – Infanta, where she played five roles – fairy, gypsy, Hussars, ballerina and black star.
Stotskaya graduated from the Russian Academy of Theatre Arts. At the age of 18 Anastasia played her first role on the professional stage. It was the role of Fleur-de-lis in the musical Notre Dame De Paris.

In the Luna Theater she played on the same stage with renowned actors as Eugene Stytchkin and Chulpan Khamatova. Also Anastasia performed with the Pyatnitsky Russian Folk Chorus.
You know, the role that made Anastasia popular in Moscow, was played in Alexander Zhurbin’s musical Lips, based on the novel Camera Obscura by Nabokov. At the premiere of the musical Stotskaya was noticed by Russian pop king Philip Kirkorov. He realized that Anastasia was the best candidate for the role of the young dancer Roxie Hart in his musical Chicago. After the premiere of Chicago Stotskaya was called the best musical actress in Russia. 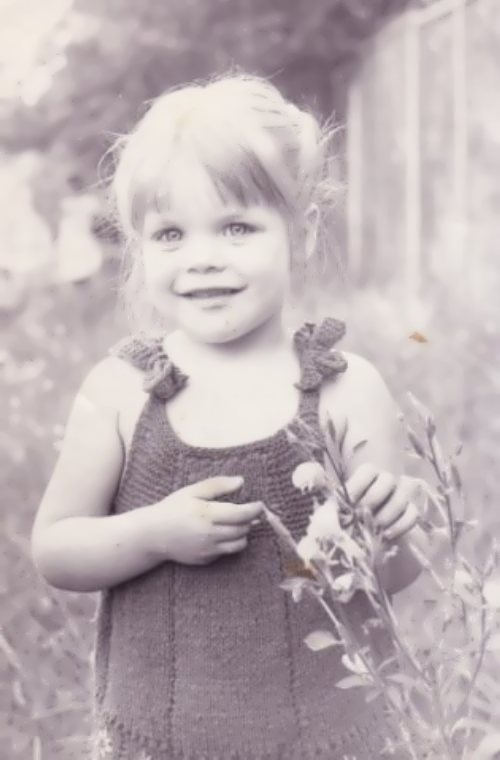 Pretty Anastasia Stotskaya in her childhood

In 2002, Kirkorov became her producer. Under his leadership Nastya recorded the first songs for a solo project.
A year later, in 2003, Stotskaya participated in the International Singing Competition for Young Singers New Wave 2003 in Jurmala. There she won the Grand Prix.
In 2004, Stotskaya’s first European hit Tease was recorded in London.
She played the role of Susanna in the TV musical Crazy Day or The Marriage of Figaro.
The singer participated in photo sessions for fashion magazines including Vogue, Playboy, Cosmopolitan, Maxim, Harper’s Bazaar, Officiel and HELLO.
In 2009, Stotskaya played in the Russian interpretation of the American play Cabaret. The Moscow audience gave a standing ovation to Russian Liza Minnelli.

Personal life
In 2003, Stotskaya secretly married Alexei Sekirin, but in 2008, Anastasia announced that she left her husband. 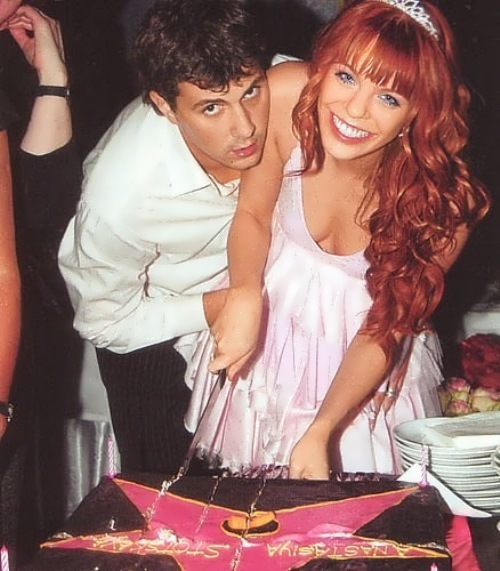 After the divorce tabloids reported about her love affairs with Philip Kirkorov, Dmitry Nosov, Vlad Topalov. She had a love affair with Alexey Ledenev, her partner in the show Dancing with the Stars. However, their relations ended quickly.
Her second husband is businessman Sergei. 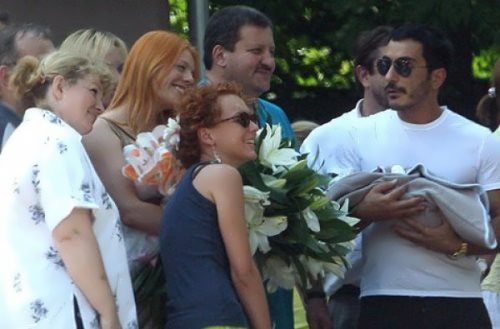 Amazing Anastasia Stotskaya and Sergei with a baby 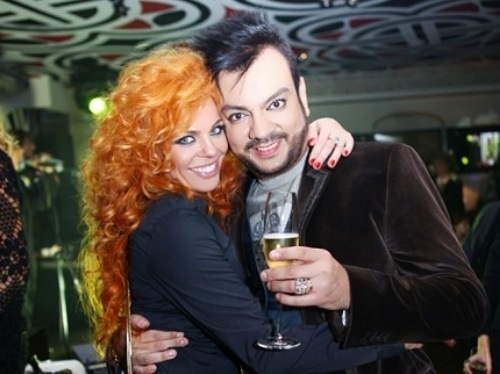 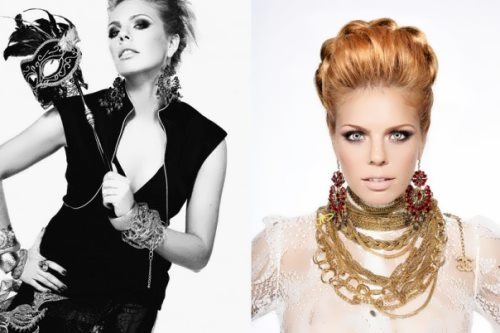 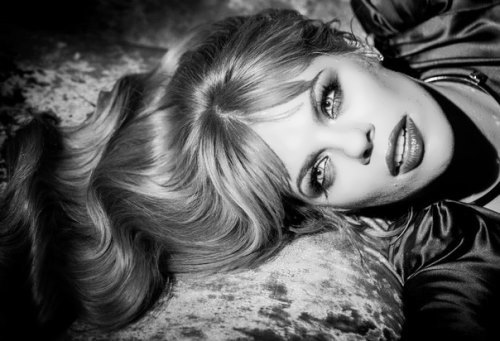 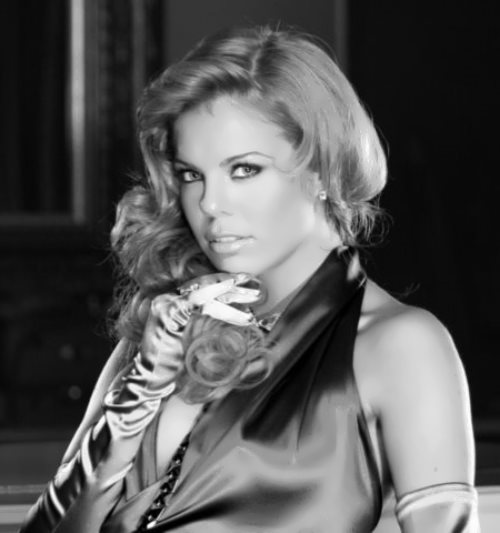 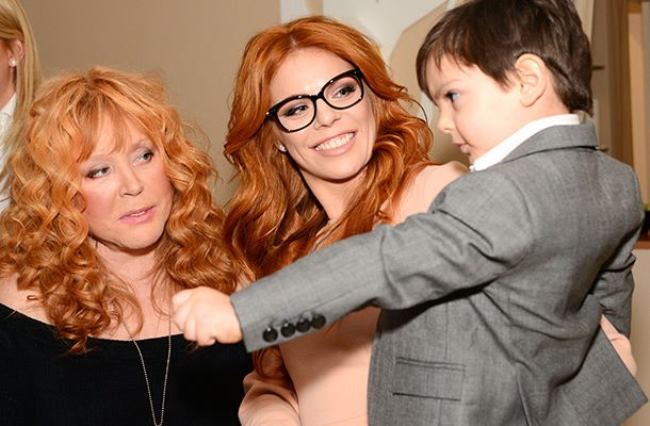 Alla Pugacheva and Anastasia with her son 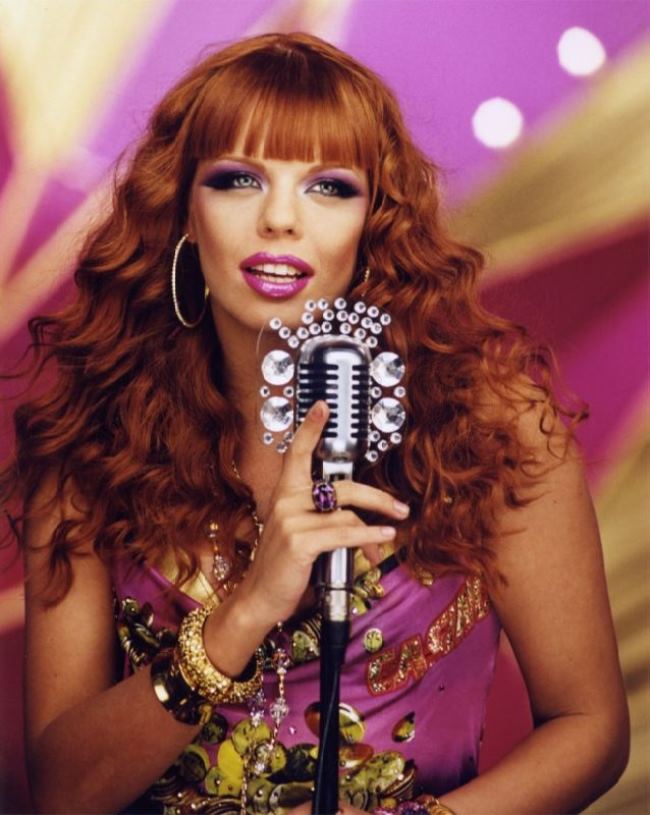 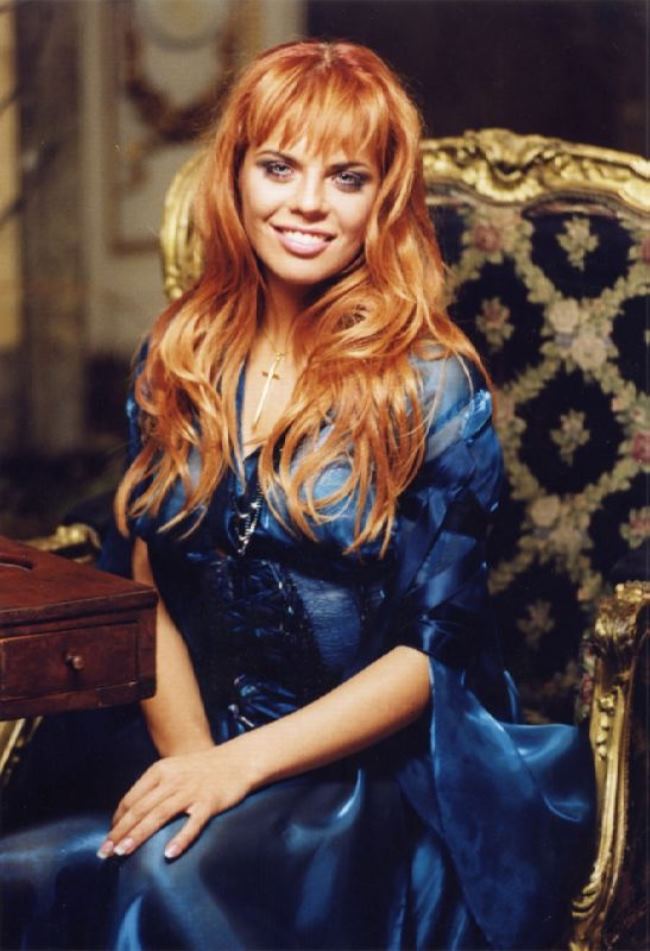 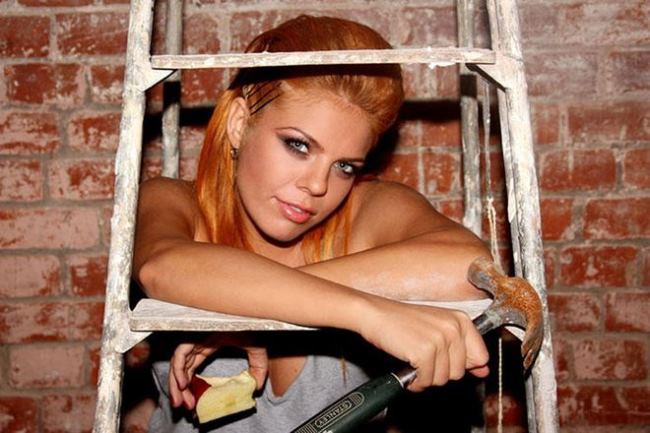 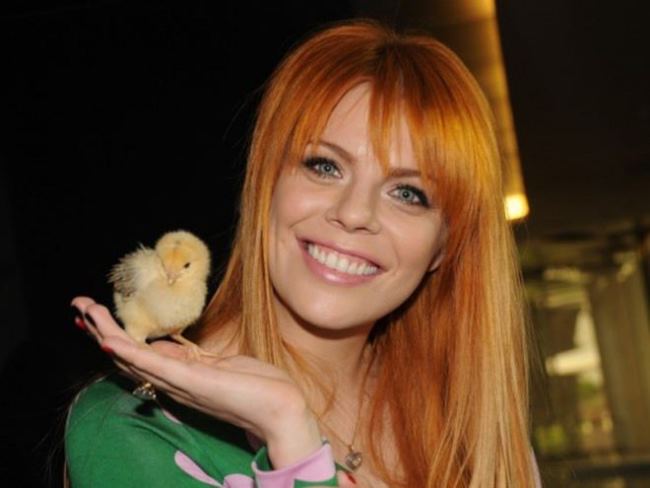 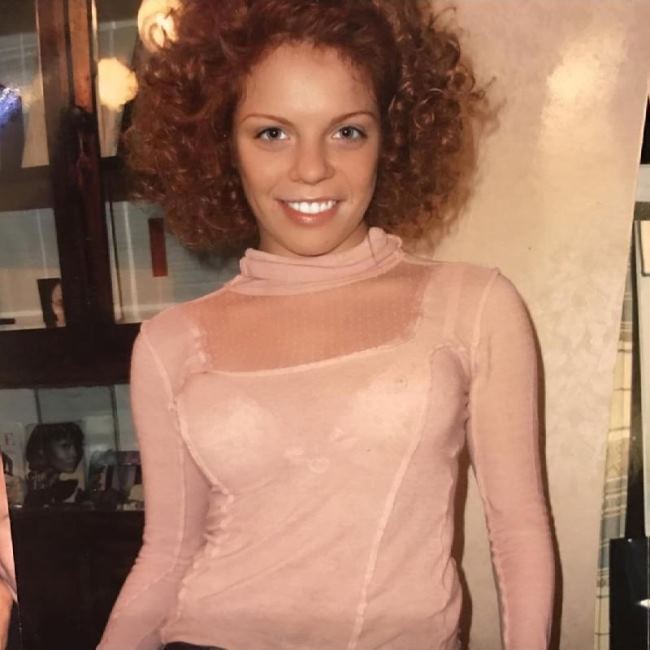 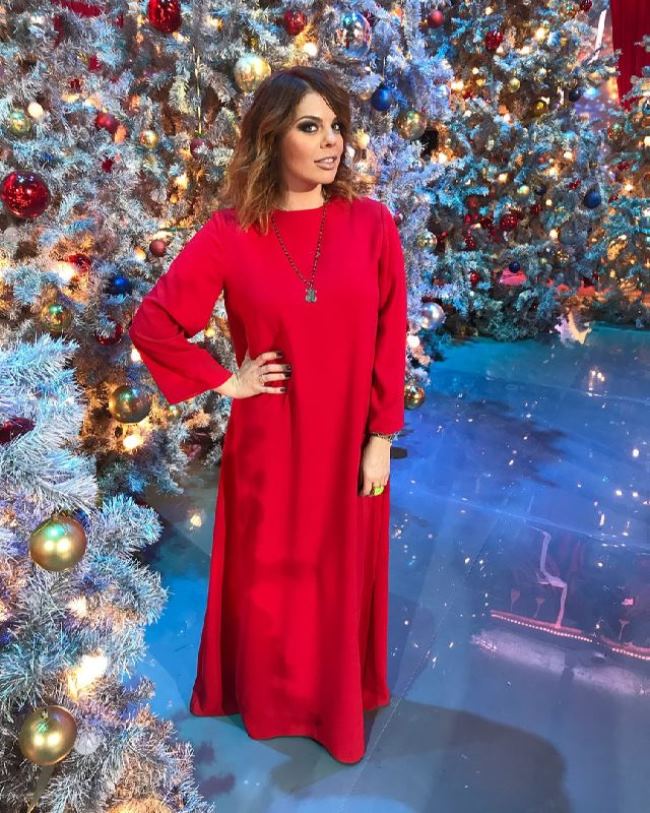 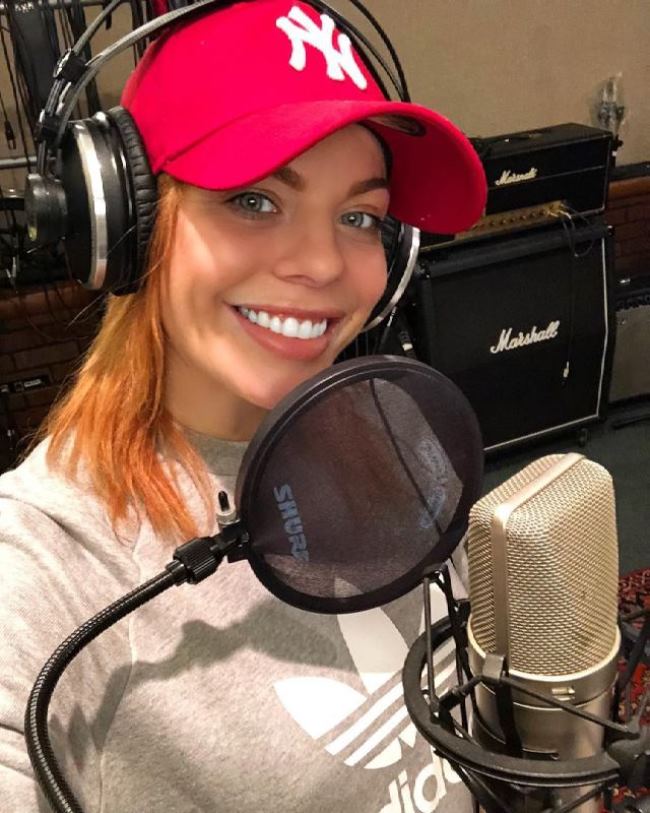 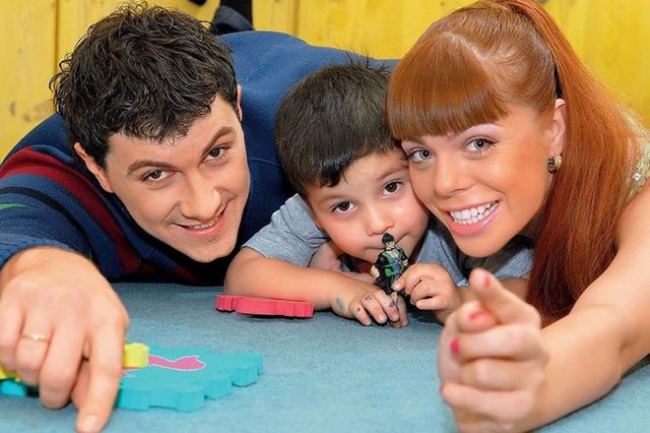 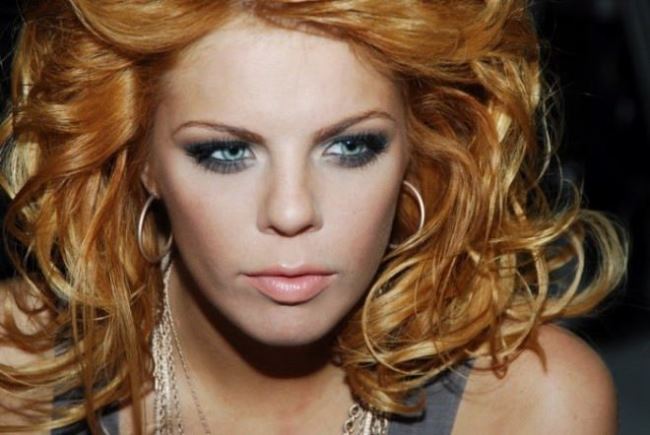 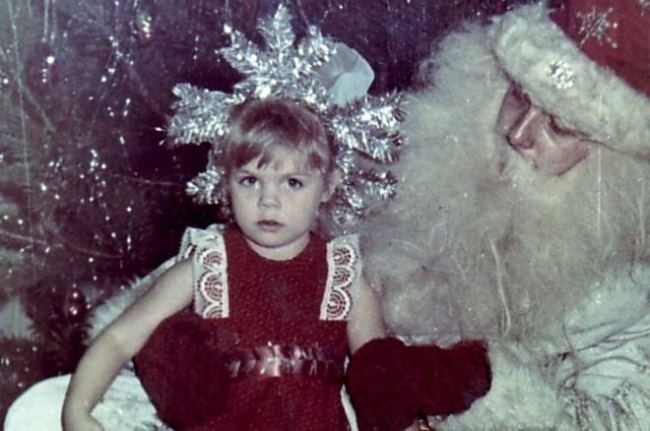 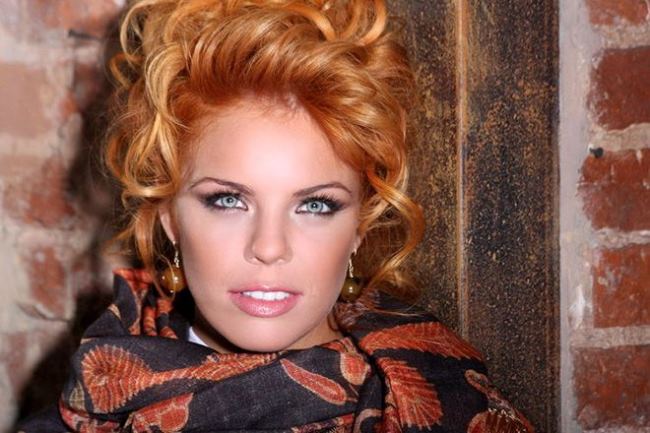 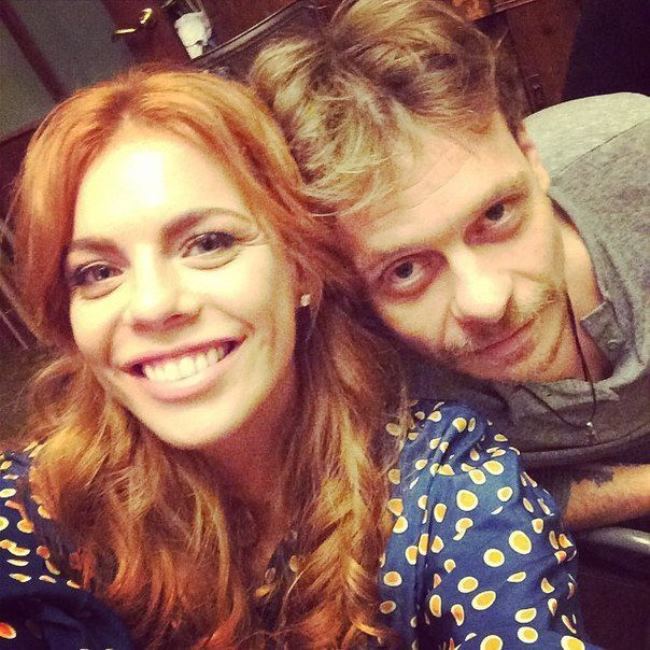 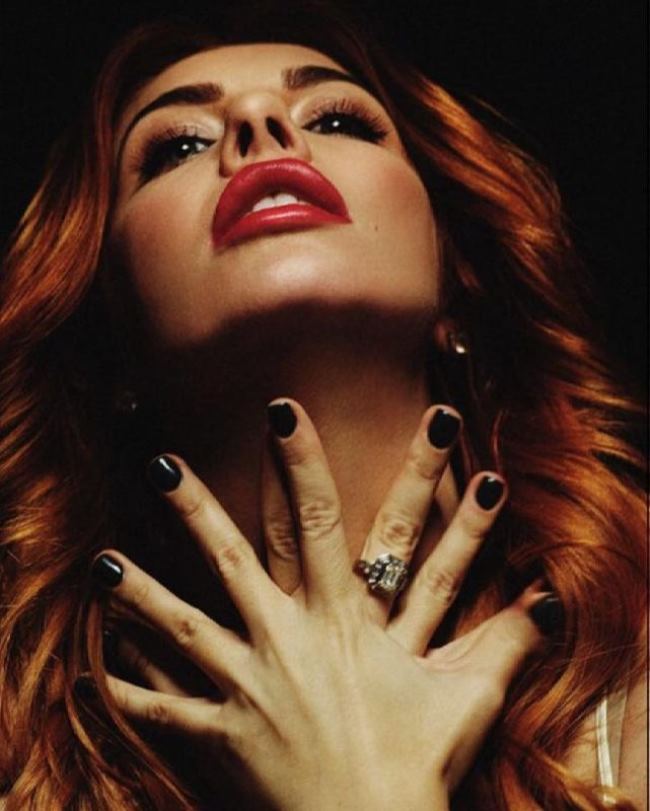