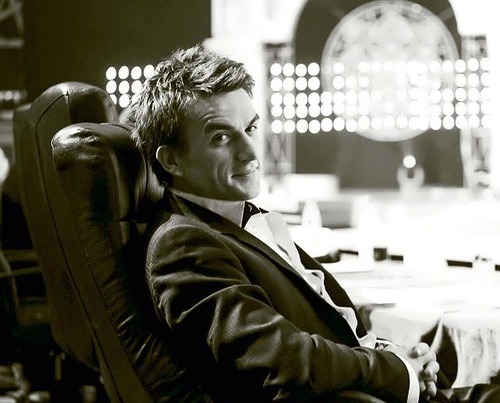 Vlad Topalov is a Russian singer, ex-lead singer of the band Smash!!.
The boy was born on October 25, 1985 in Moscow. Since childhood he studied music and graduated from music school (violin). As a schoolboy Vlad played in rock bands in Rostov-on-Don, Moscow and St. Petersburg. In 1990, he and his younger sister, Alina (born in 1988) joined the children’s musical group Neposedy (Fidgets).
His partner was Julia Malinovskaya – future presenter of children’s musical TV contest Morning Star. With the group Neposedy Vlad appeared on concert stages, not only in Russia but all over the world. They successfully performed at music festivals in Italy, Bulgaria, Japan, Norway. By the way, they won the children’s music competitions such as the Morning Star, Bravo Bravissimo, etc. Elena Katina and Yulia Volkova, future singers of the band Tatu, also performed in Neposedy.
In 1994 Vlad was sent to England, where he studied at college. And in 1997, at the age of 12, he finally returned to Moscow.

After leaving the group Neposedy, Vlad and his friend, also a member of the ensemble, Sergey Lazarev recorded several songs, including an aria Belle from the famous French musical Notre Dame de Paris.
When the song Belle got into rotation on the radio, the young performers were noted by David Junk, CEO Universal Music Russia. In December 2001 Vlad signed a contract with the company and began to work with well-known foreign writers and producers.
In August 2002 Smash! won the first place at the competition of young performers New Wave in Jurmala.

A year later, in March 2003, the band released their first album Freeway, which became popular not only in Russia and the CIS countries, but also in South-East Asia. The album gained platinum status.
Actually, in December 2004, their last album 2nite was released. Immediately after the release, it was reported that the duo broke up.
In winter 2006, Vlad signed a contract with Gramophone Music and began to record his first solo album – Lone Star. It was created by Ego Works’s producers Roman Bokaro and Michael Mshensky.
On April 17, 2008 his second solo album Let Your Heart Decide was realized. It was recorded in Miami at Hit Factory Criteria and in Moscow at the Fantasy Sound and Vi Sound.
In 2010 Vlad performed in the play The Result Is There For All To See.
Moreover, Vlad starred in the TV series Zaitsev +1, Golden, The Club, Inadequate People. 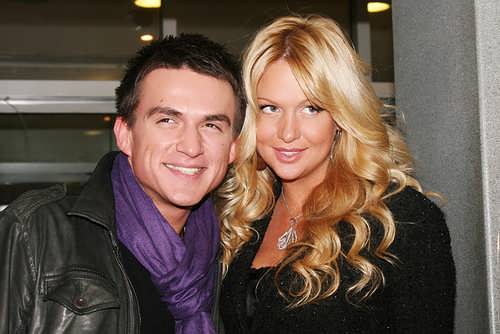 For a long time, the singer dated Olga Rudenko, PR-director of Sergey Lazarev. 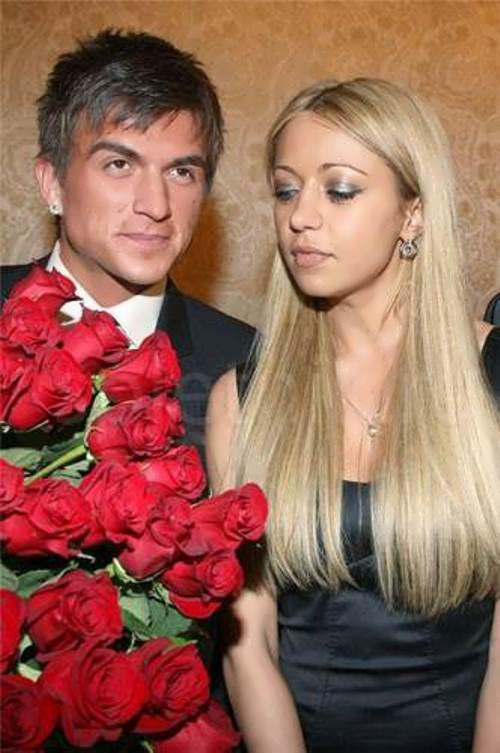 In September 2015, Vlad married the owner of an elite studio Ksenia Danilina. On March 9, 2017 Vlad and Ksenia divorced. 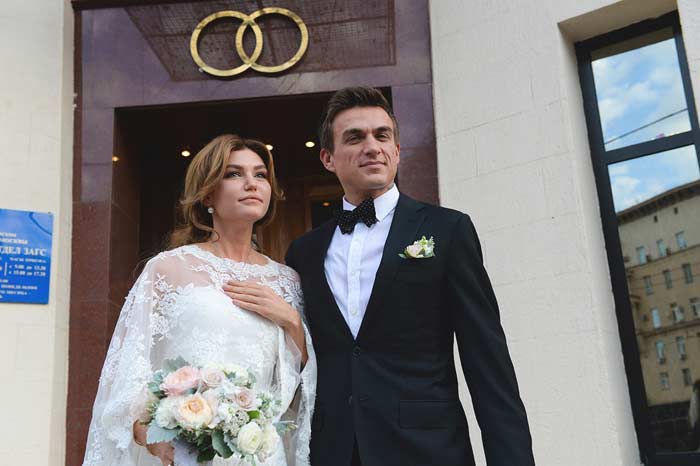 In early 2018, the singer and TV presenter Regina Todorenko informed the public about the love affair with Vlad.
Source 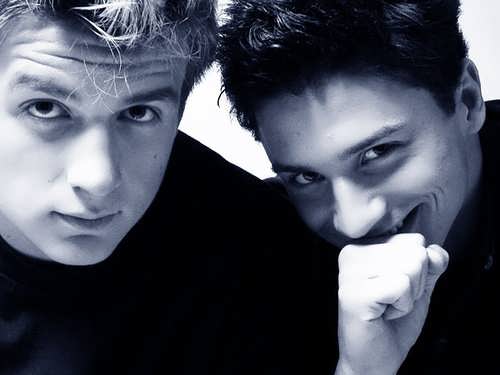 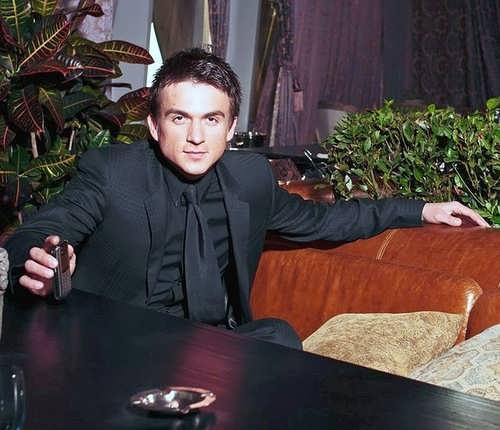 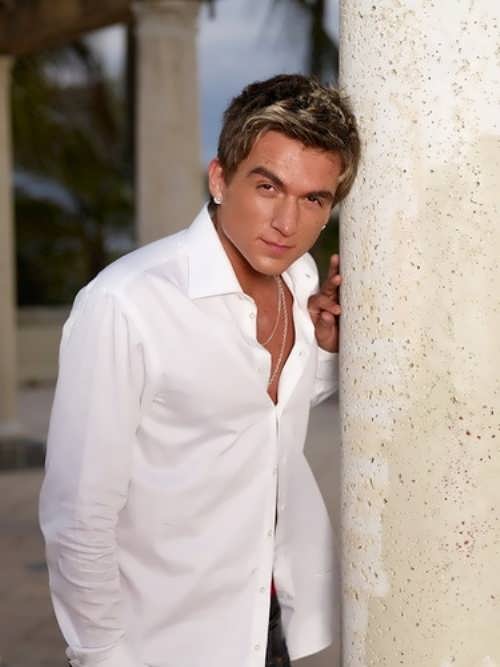 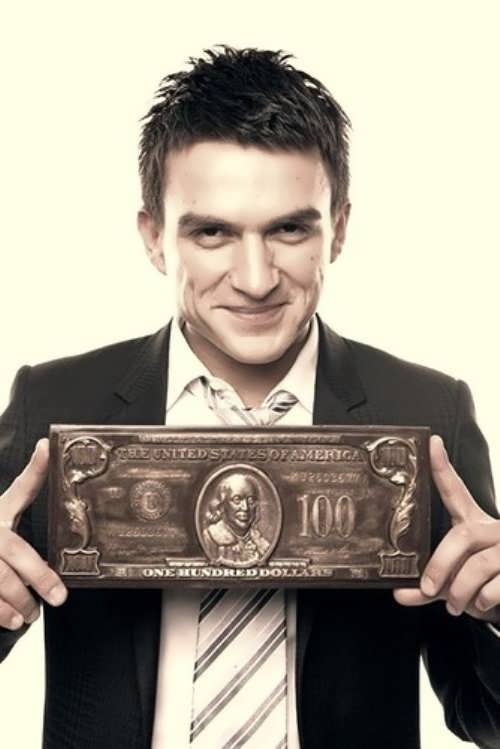 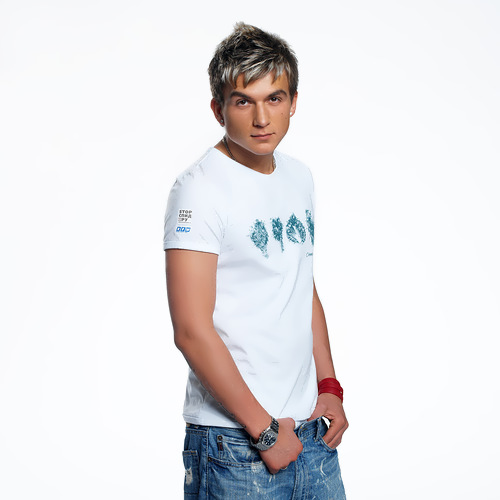 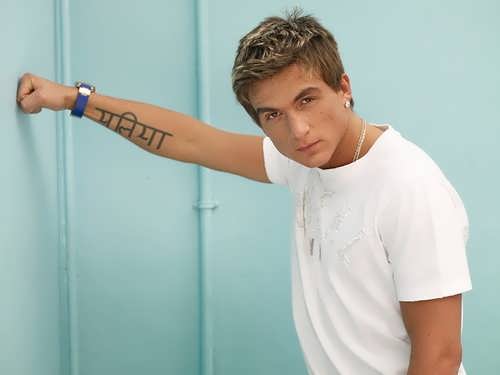 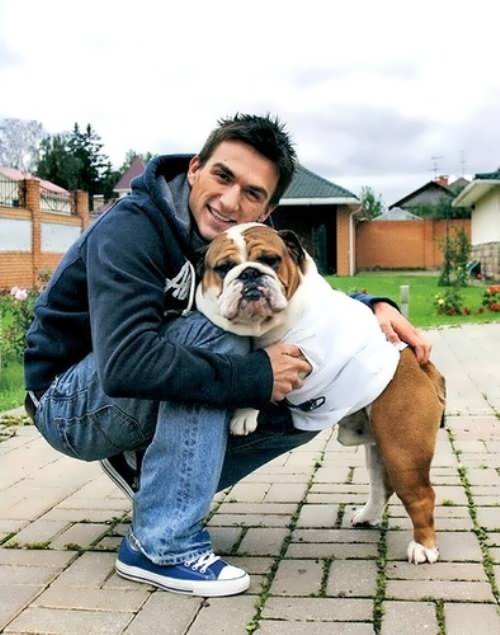 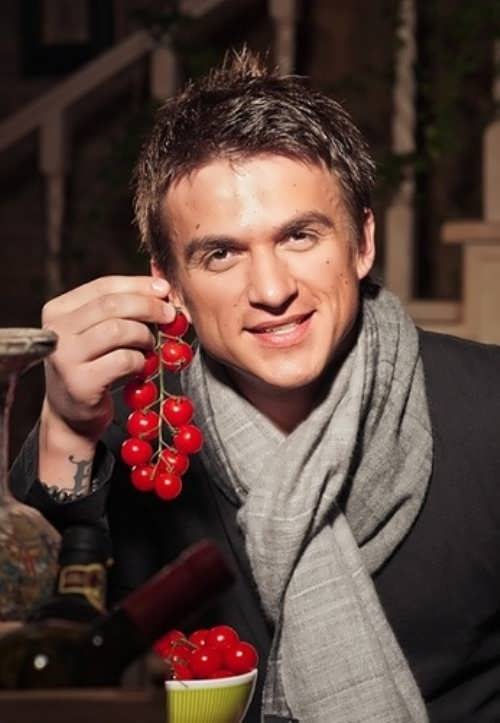 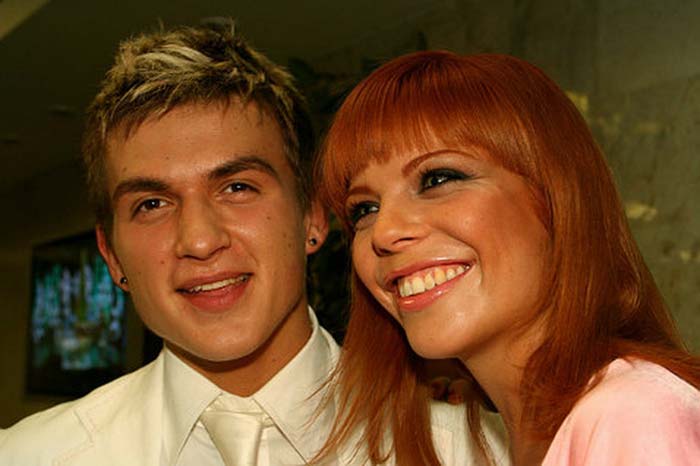 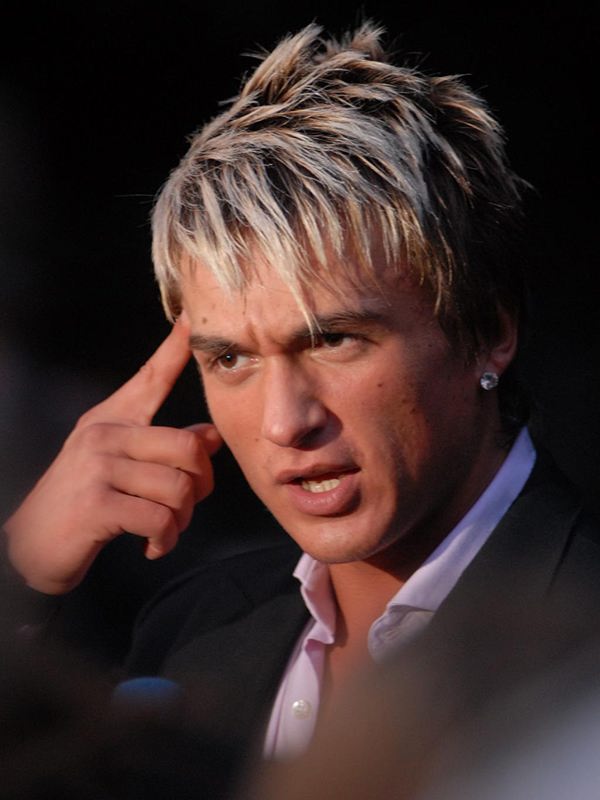 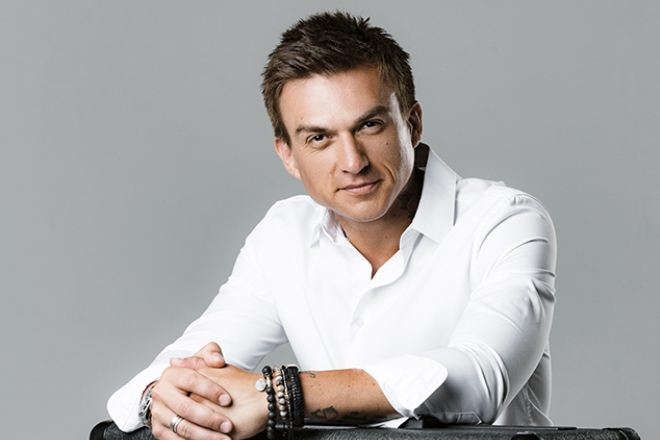 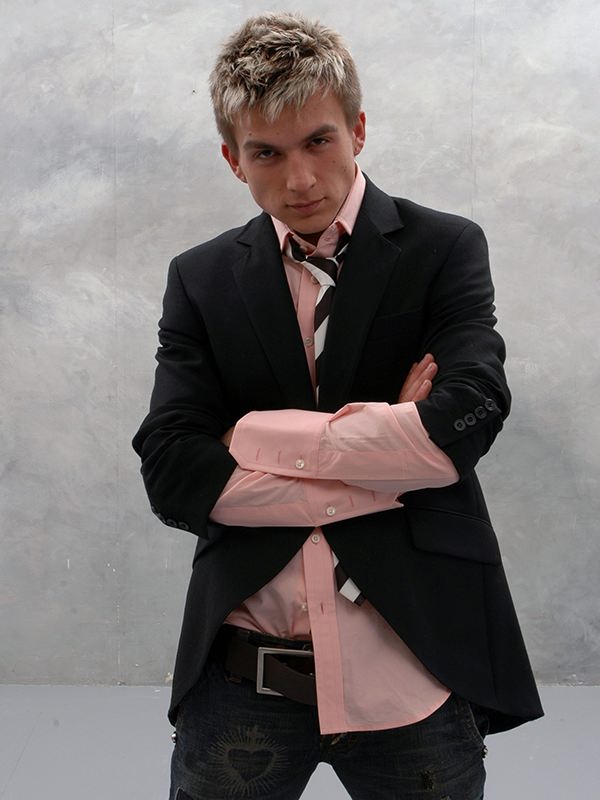 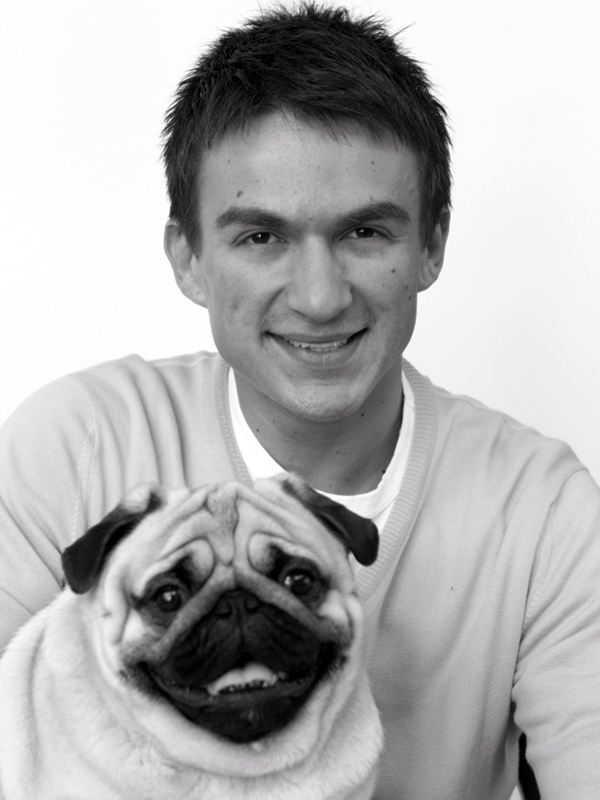 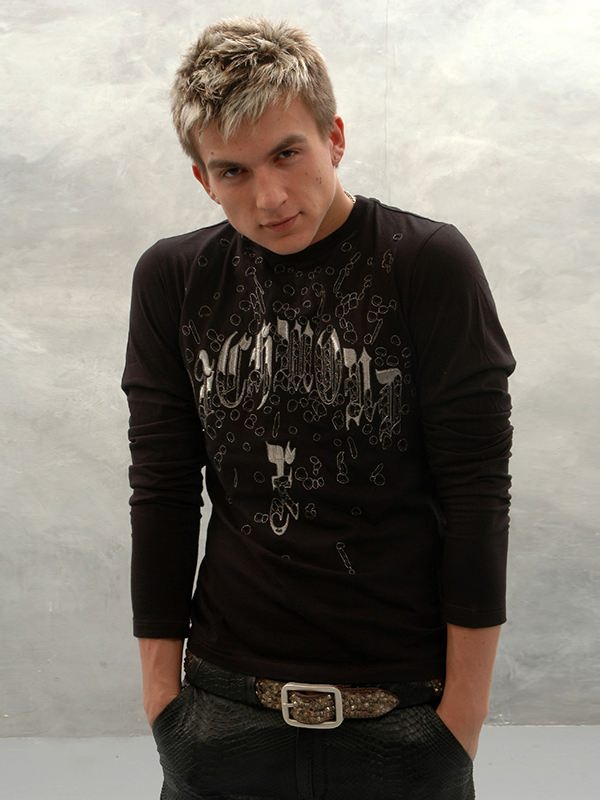 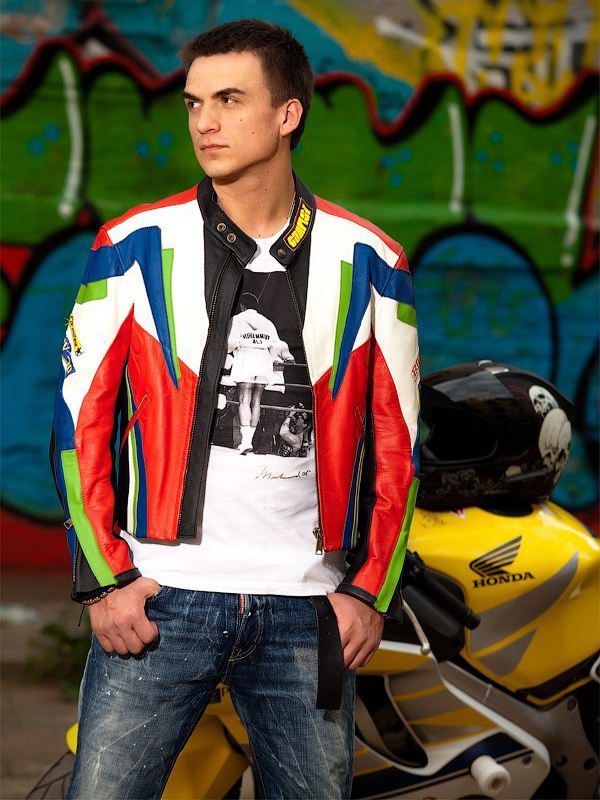 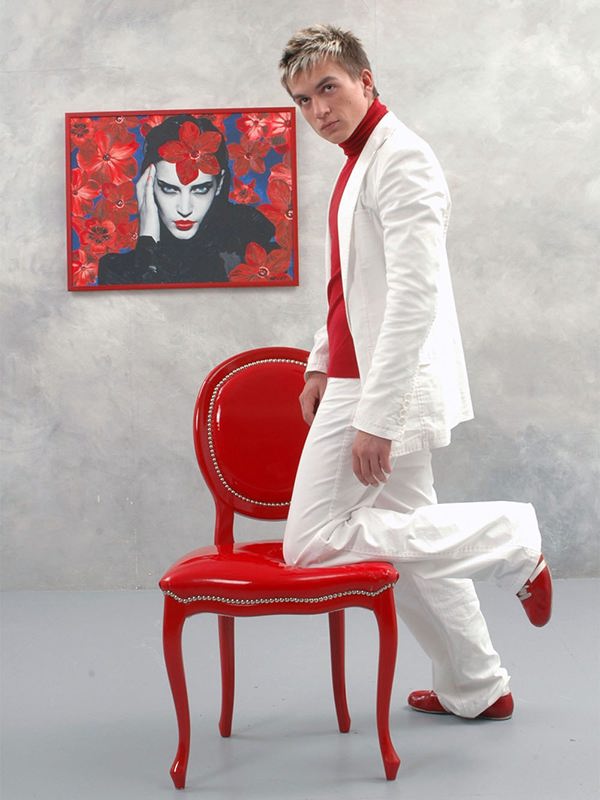 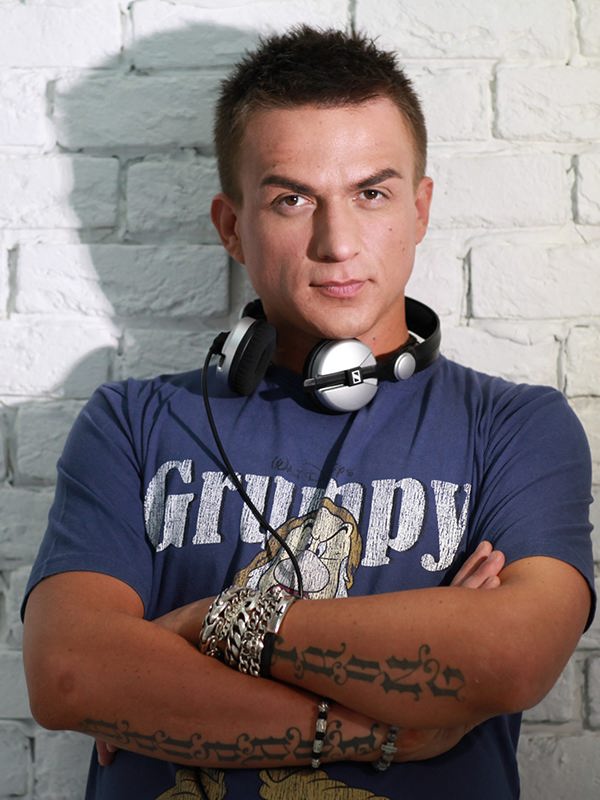 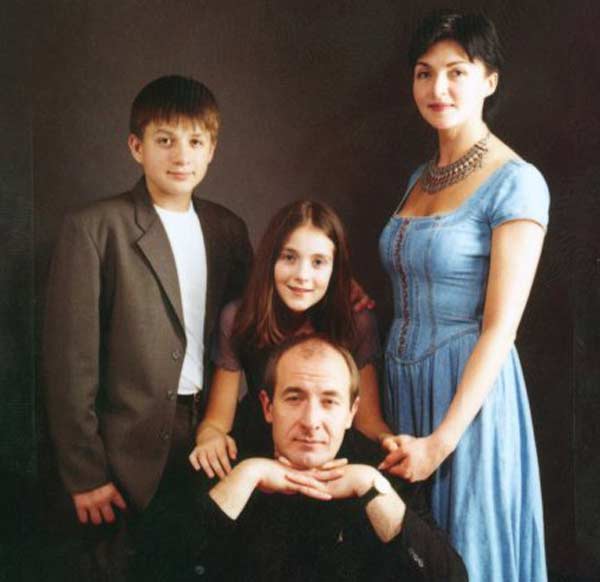 Happy family. Vlad with his parents and sister 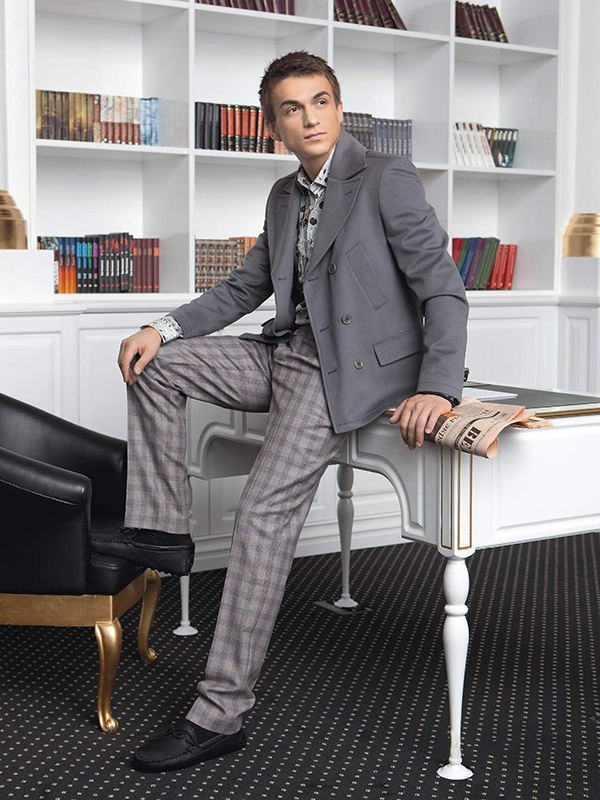 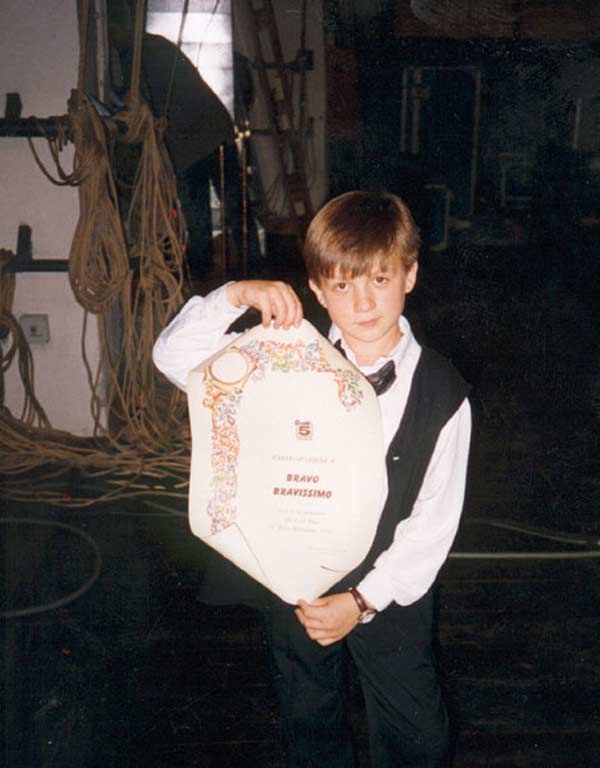 Little Vlad in his childhood