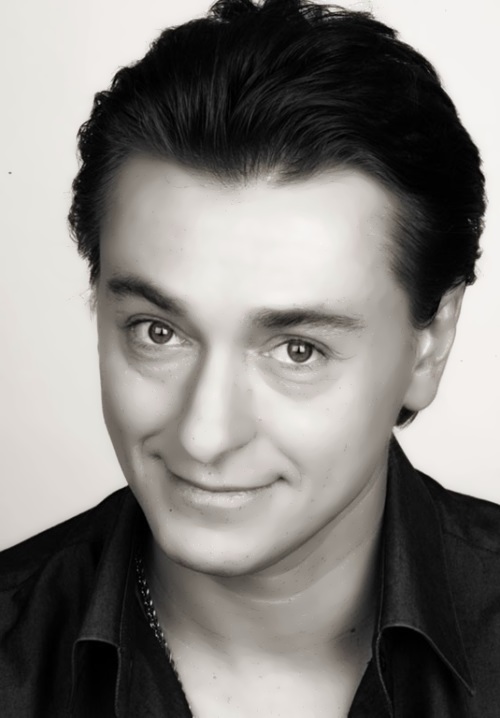 Sergey Bezrukov is a Russian film and theater actor, People’s Artist of Russia (2008).
He was born on October 18, 1973 in Moscow into the family of actor Vitaly Bezrukov. The boy was named after his father’s favorite poet Sergey Yesenin. Vitaly didn’t want his son to become an actor. However, when Sergey participated in school plays, Bezrukov Sr. taught his son did not play a role, but live life on the stage.
At the age of 14 Sergey acted in the play My Poor Marat.
After school Bezrukov entered the Moscow Art Theatre School, where Oleg Tabakov became his teacher. Sergey was a good student and graduated with honors.
After graduation in 1994 he joined the Tabakov Theater, where he played a lot of roles and was awarded various prizes.
In 1997, Bezrukov played the role of Yesenin in the play My Life for which he received the State Prize.

Later, in 2002, in the Yermolova Theater Sergey played the main character in the play Alexander Pushkin written by Vitaly Bezrukov.
In 2001, Bezrukov became famous as a film actor. He played the role of state councilor Ivan Frantsevich Brilling nicknamed Chef in the film Azazel.
But he gained real fame after TV series Brigada, where he played crime boss Sasha Beliy (Sasha White). 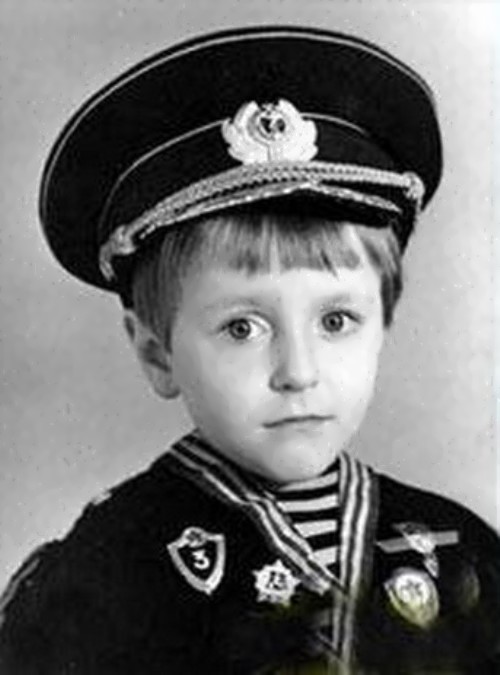 Cute Sergey Bezrukov in his childhood

Then he starred in the TV series Uchastok together with his wife Irina Bezrukova. For this role he was awarded Golden Eagle as Best Film Actor.
In 2004, Bezrukov played a role in Vasily Stalin’s TV series Moscow Saga.
And in 2005 he fulfilled his long-cherished dream, he played Sergey Yesenin in the eponymous TV series.
But the role of Vladimir Vysotsky in the drama Vysotsky. Thank You For Being Alive was more popular.
In 2008 Bezrukov played a role in the military drama In June of the 41st, based on the story June by Oleg Smirnov.
A year later, the actor played in the comedy High Security Vacation. Also he played in the films Black Wolves, The Ballad of Uhlans, Gentlemen, Good Luck, Last summer in Chulimsk, Temporarily Unavailable, Milky Way and many others. 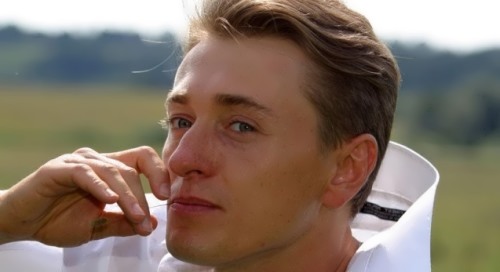 Personal life
In 2000, Bezrukov married actress Irina Livanova, who is 8 years older. When the two met, Irina was married to actor Igor Livanov.
After filming the movie Crusader-2 Bezrukov left a note for Irina with his phone number and only one word “Waiting”. Sergey finally found a woman who loved him as a person.
Irina’s son Andrey from her first marriage worked in the musical Nord-Ost, but left it shortly before the tragic events. In 2015 Irina’s son died.
In 2013 Sergei became a father of twins Ivan and Alexandra. According to rumors, their mother is actress Kristina Smirnova. Allegedly the actors met on the set of the film Yesenin.
Irina and Sergey broke up in 2015.
Soon he started dating director and screenwriter Anna Matison. On July 4, 2016 their daughter Maria was born. In May 2018, it became known that Anna and Sergei would become parents for the second time. 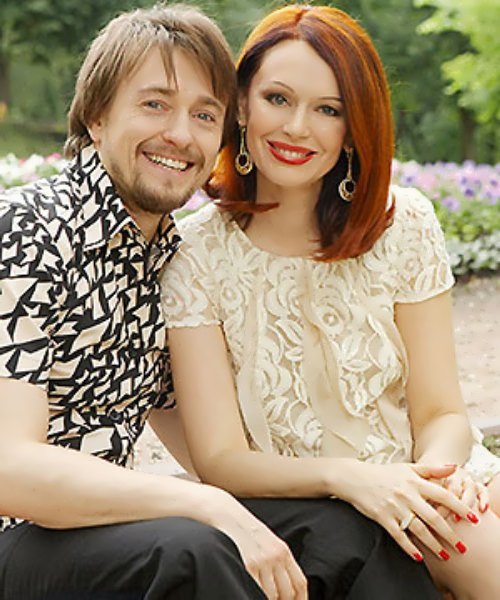 Interesting facts
Bezrukov loves to draw.
His favorite writer is Mikhail Bulgakov and the actor even starred in the TV series based on his novel Master and Margarita.
The actor fell in love for the first time when he was 14. In the school play Sergey played the role of Shakespeare’s Romeo and fell in love with… Juliet.
In childhood Bezrukov had nickname Sergeant – he wanted to join the army and become a soldier.
His official site 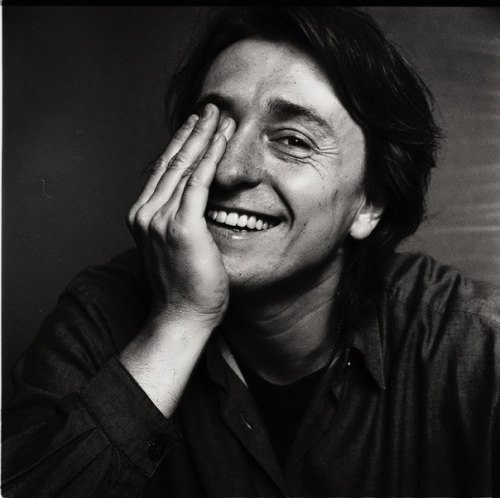 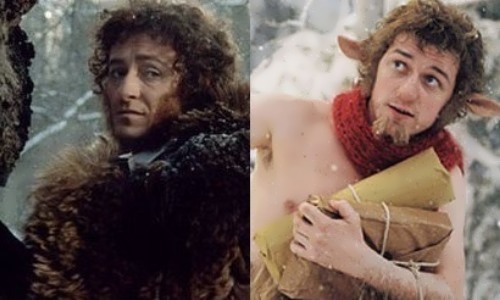 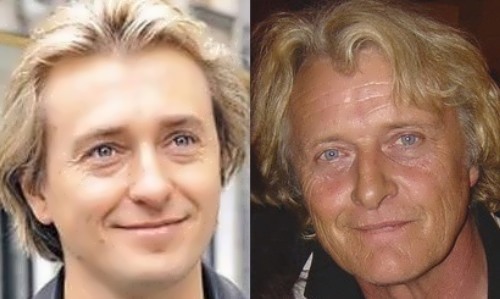 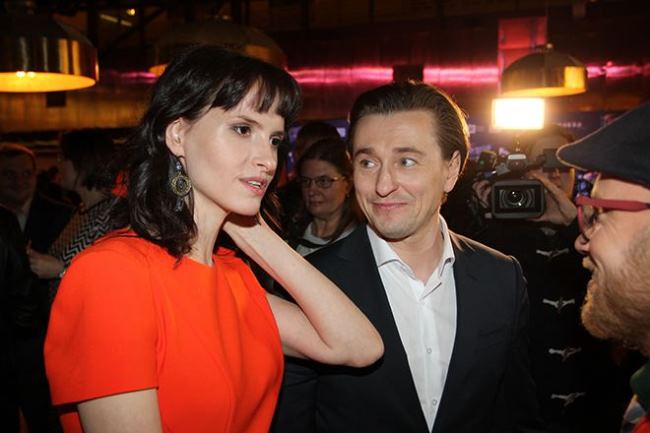 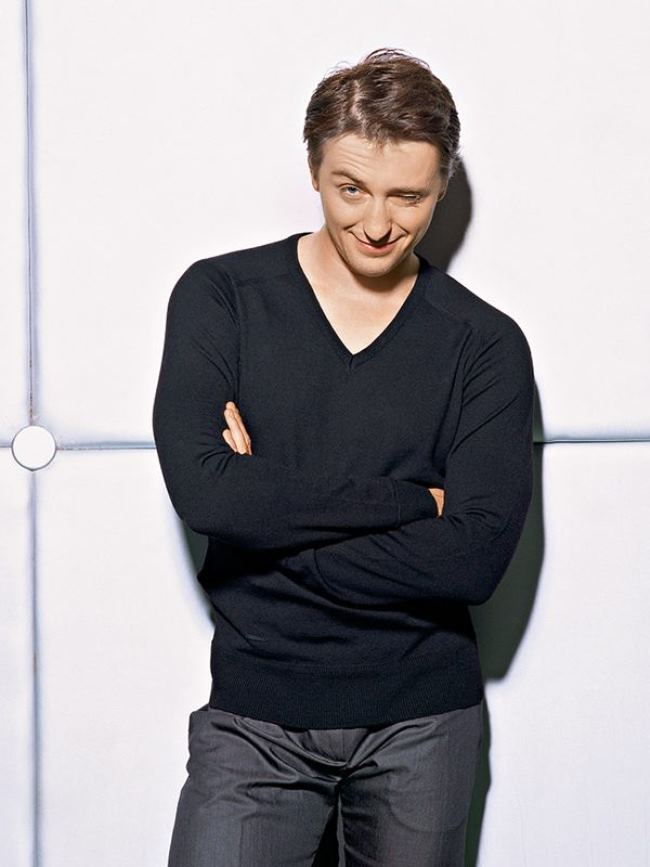 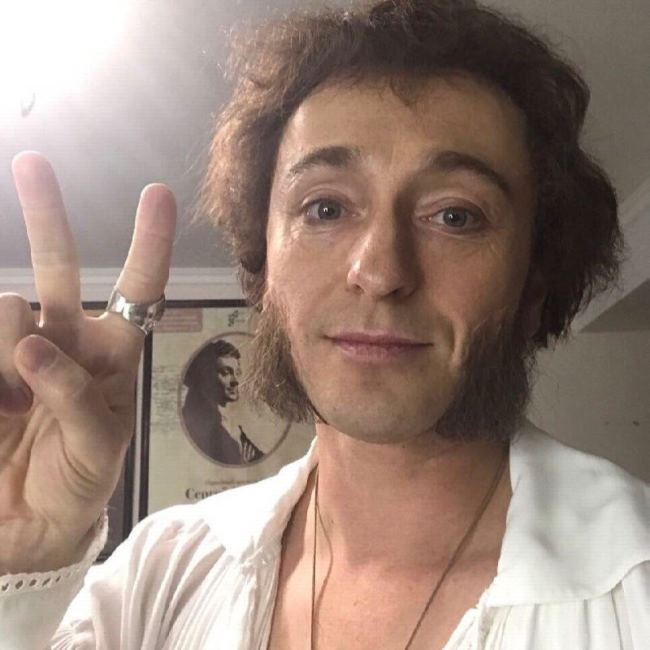 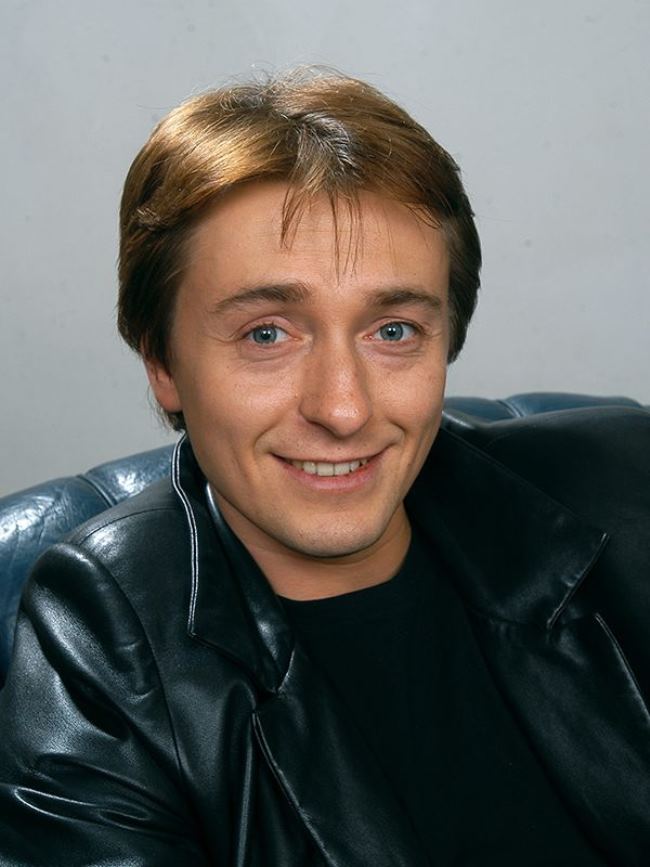 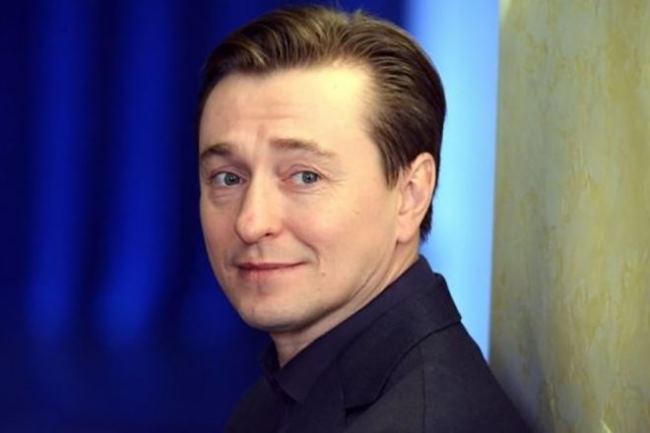 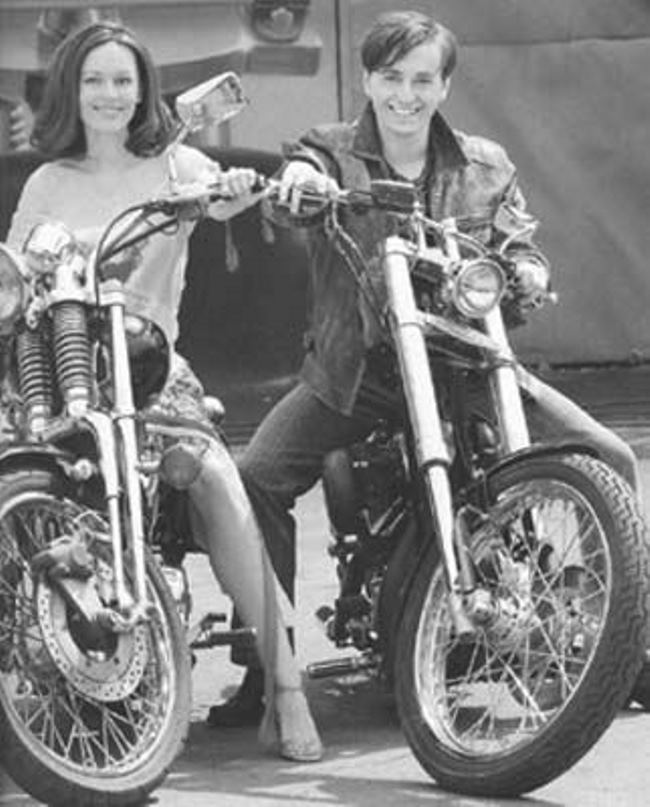 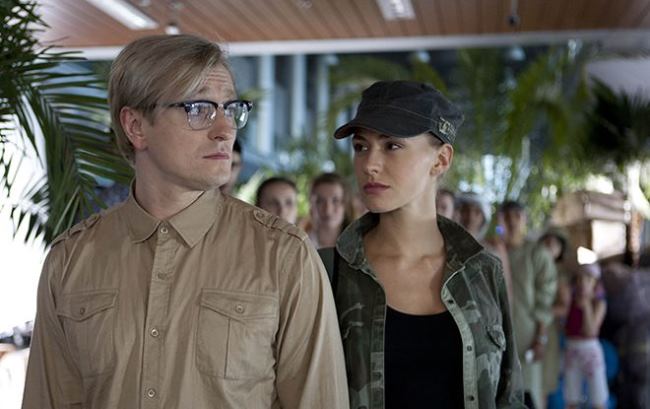 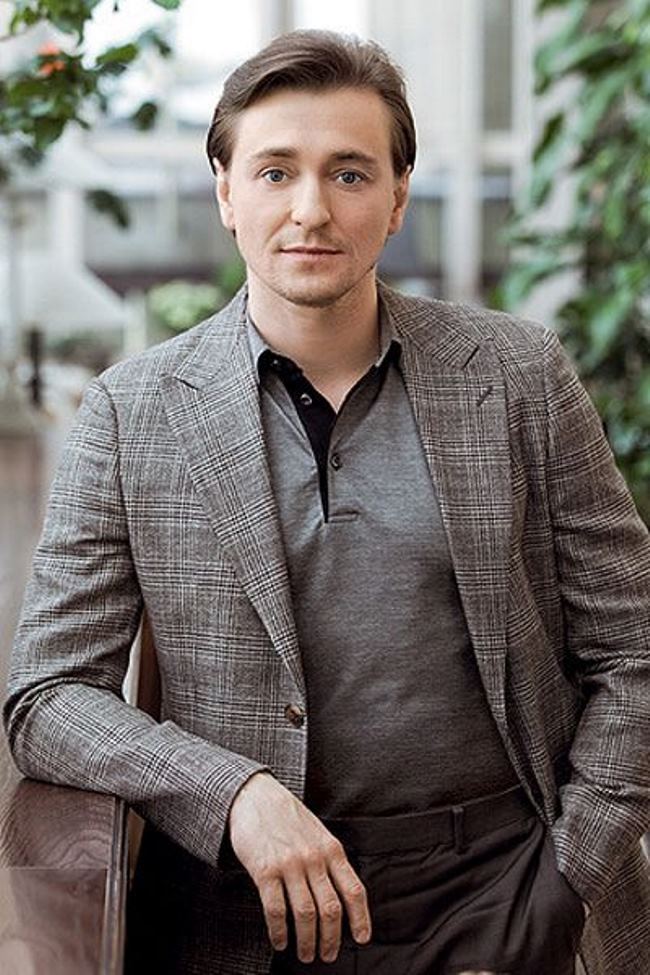 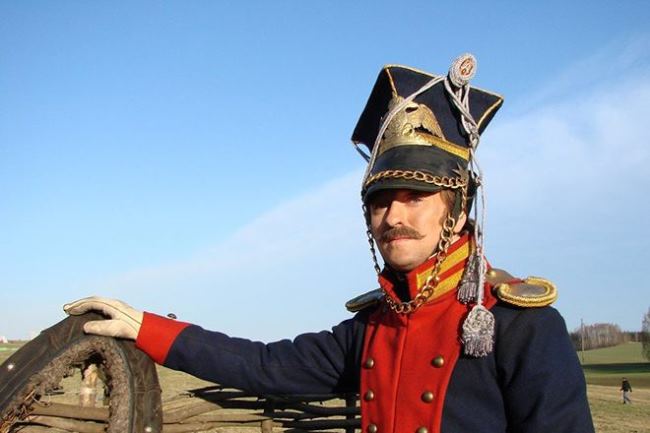 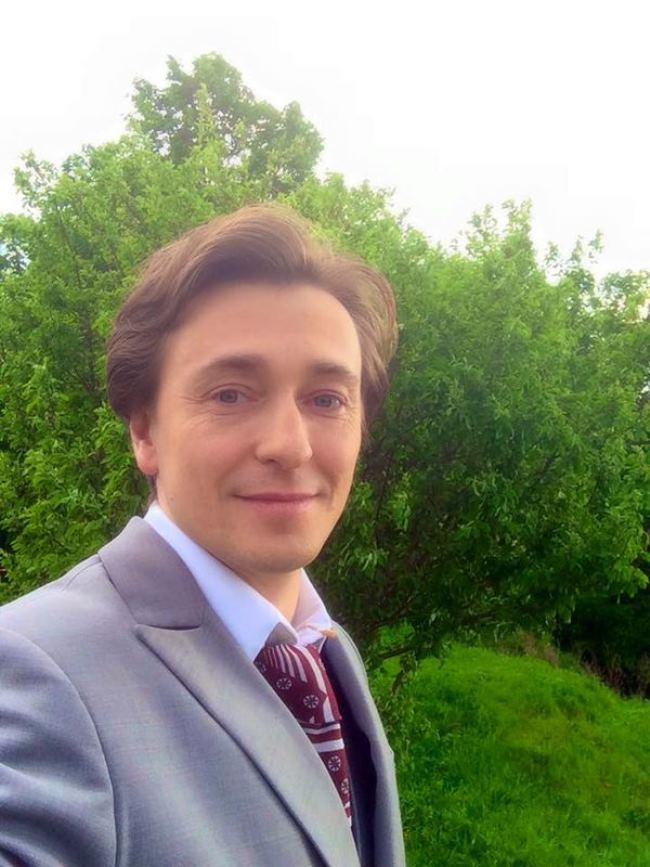 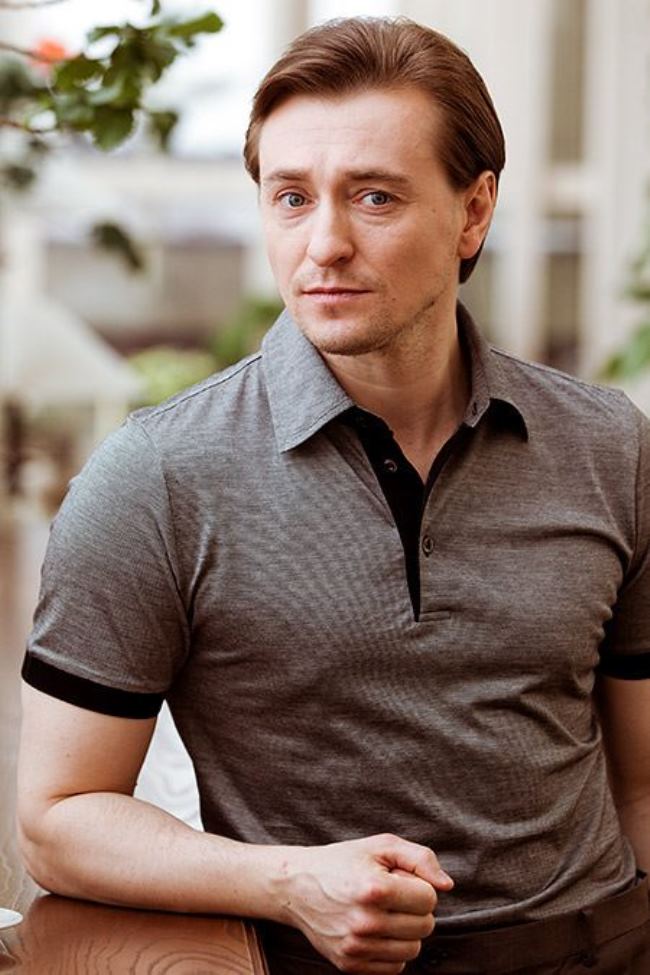 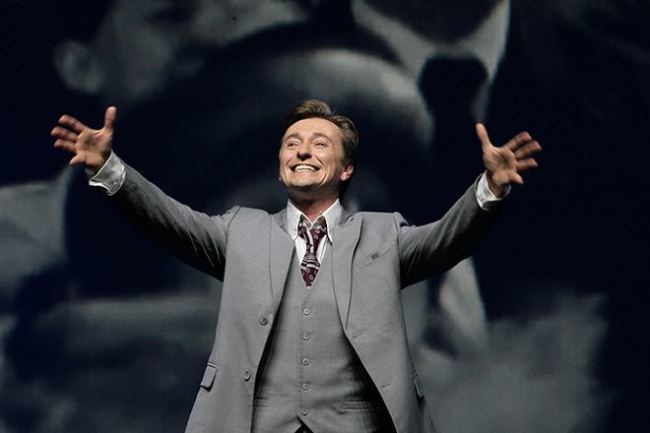 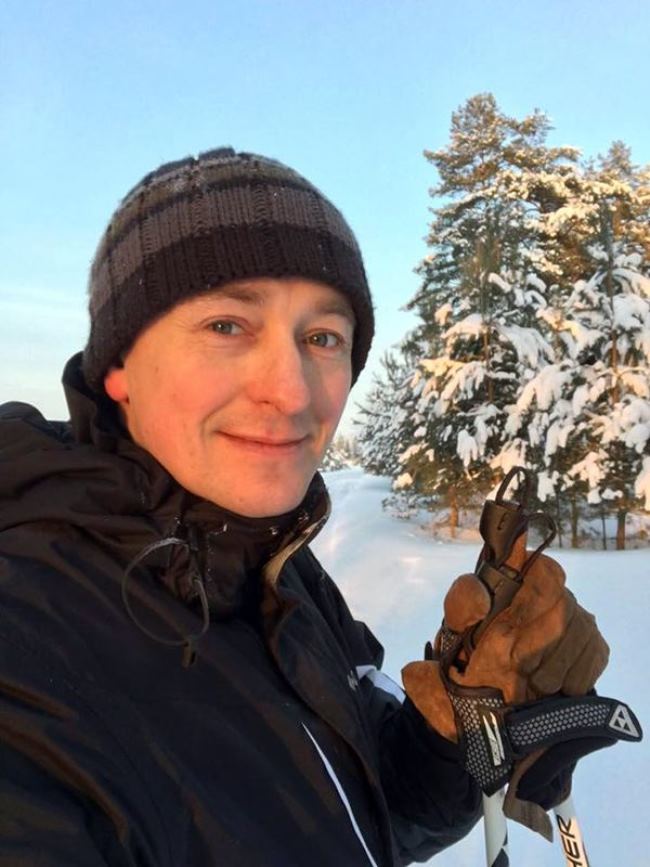 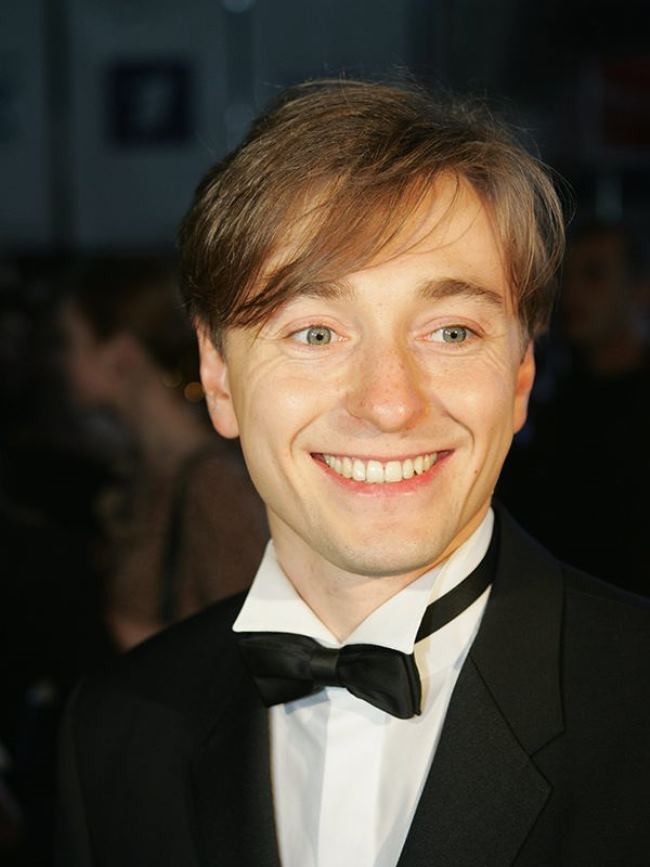 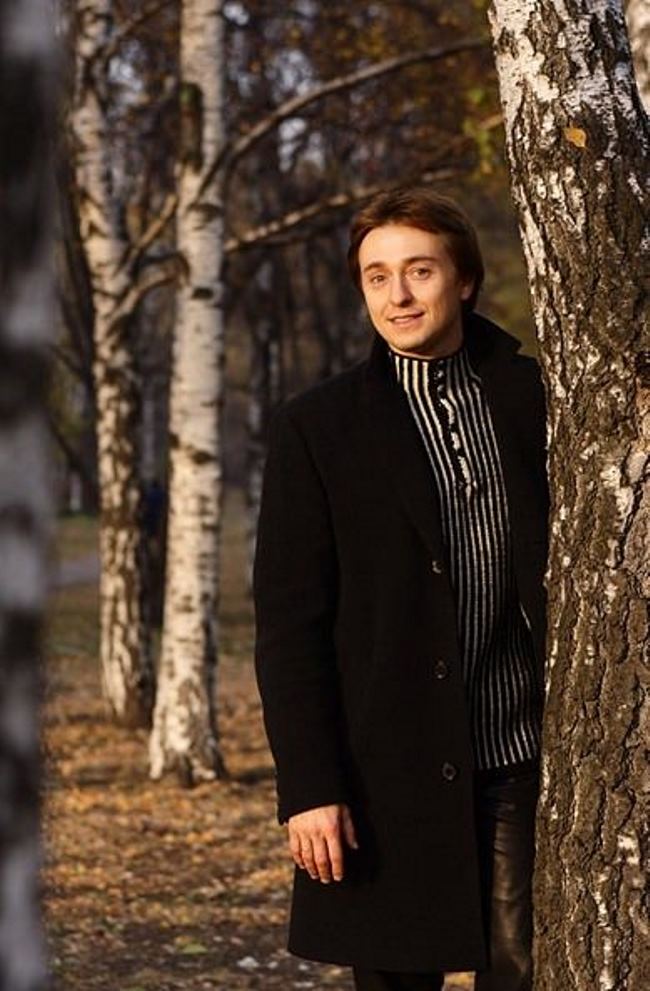 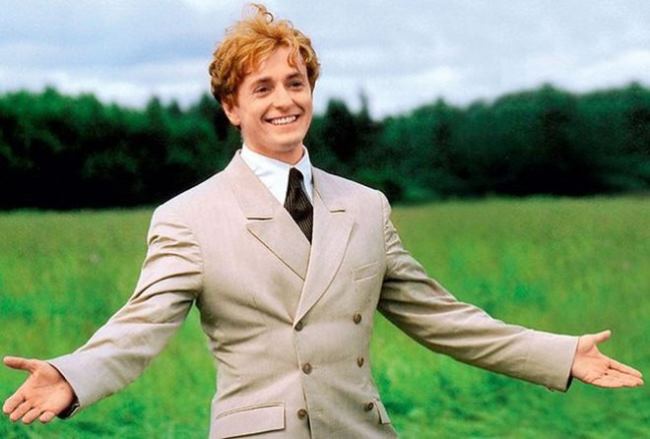 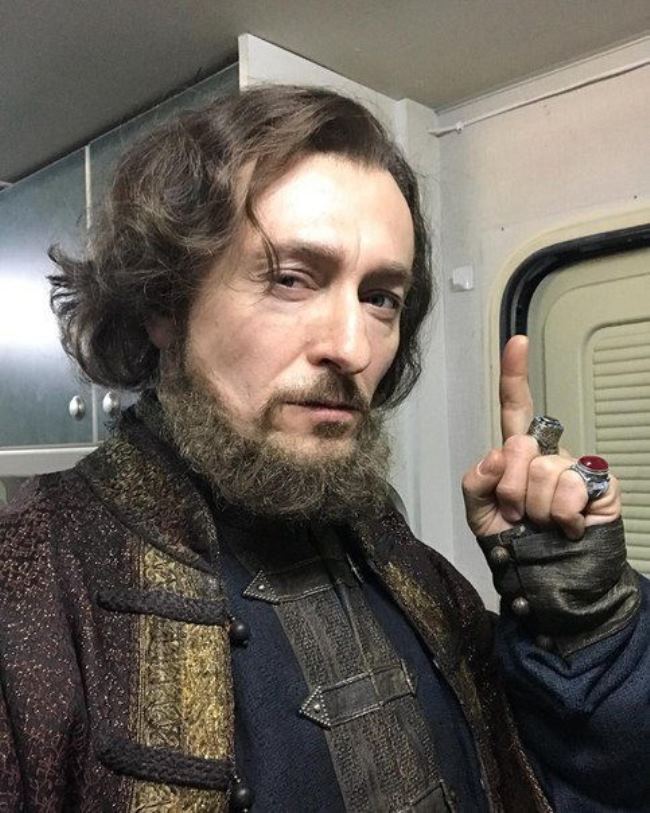 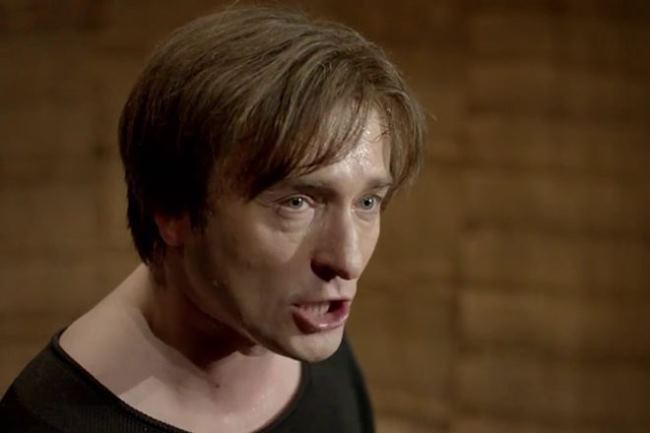 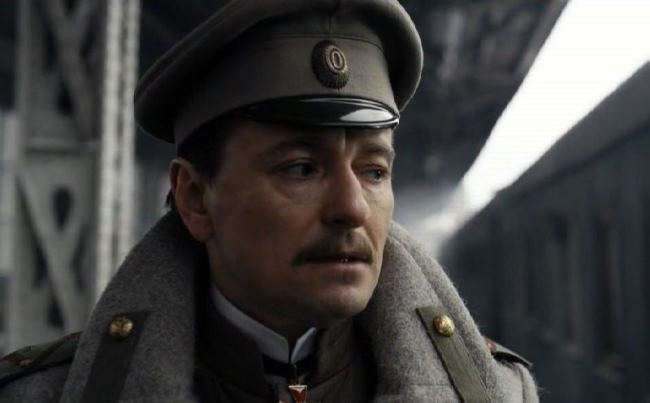 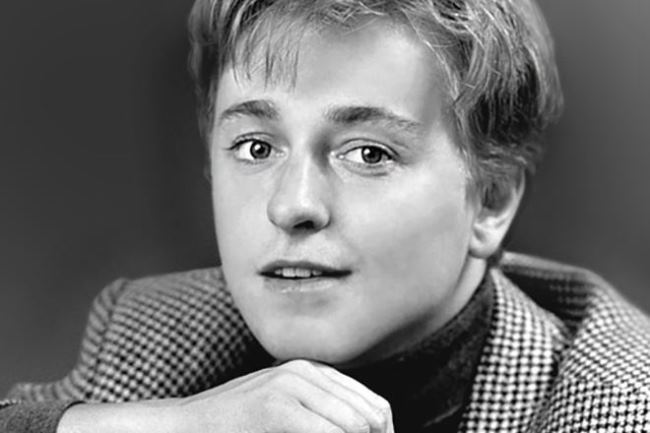