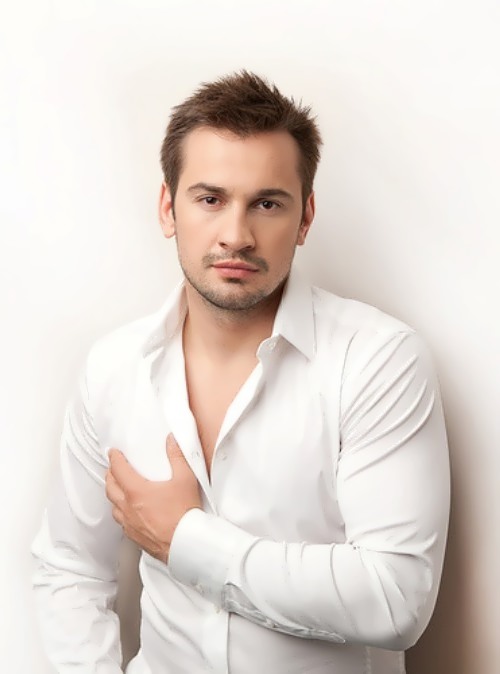 Dmitriy Nosov is one of the most popular sportsmen in Russia. He is a famous Russian judoka, Honored Master of Sports in Judo, Master of Sports in Sambo. At the 2004 Summer Olympics in Athens he won a bronze medal in Judo. Now Dmitriy is a politician, deputy of the State Duma of the Russian Federation. By the way, he is a founder of the martial arts school and the All-Russian public movement against drug abuse and alcoholism AntiDiler (2015).
The boy was born on April 9, 1980 in a military town Chita-46, USSR. In 1987 his family moved to Leningrad and three years later to Moscow. Then, in 1991, Dmitriy entered legendary school Sambo-70, where the future Olympic medalist studied until 1997.
In 1996 Dmitriy received a serious injury and was not involved in the competitions. But from 1997 to 2006 he had won prizes and Championships in Russia, Europe and the World.
In 2003, Nosov graduated from the Russian State Academy of Physical Culture and Sport. From 2004 to 2006 he was a Vice-President of the nonprofit partnership MP Blackbird – Russian Children are educated and healthy.

At the 2004 Summer Olympics in Athens the sportsman managed to win a bronze medal with a torn ligament in the arm. It was the fight that made him a world celebrity.
Later, in 2006, Dmitriy left professional sport. In 2008 Dmitriy graduated from the Presidential Academy of Civil Service. Later Nosov organized a charitable foundation under his own name.
Now he is a social activist and head of the judo school.
Moreover, Nosov was awarded the medal For Military Cooperation, the medal For Distinguished Service, the medal For Courage and International Order Glory of the Nation.
Also he is an actor. Nosov played in the TV series Zone and in the patriotic action film The Way. 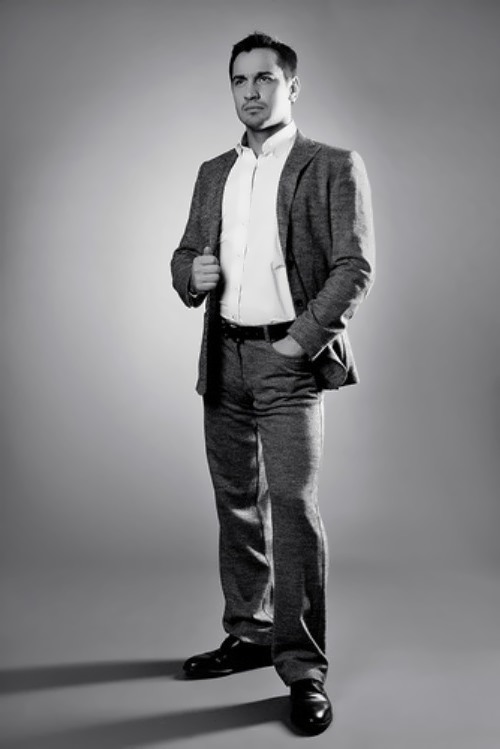 Personal life
In 2009 he divorced his first wife Maria. They have daughter Zlata.
In September 2010 Nosov married Daria Dannik. Their daughter Darina was born in January 2011.
His official site: дмитрийносов.рф 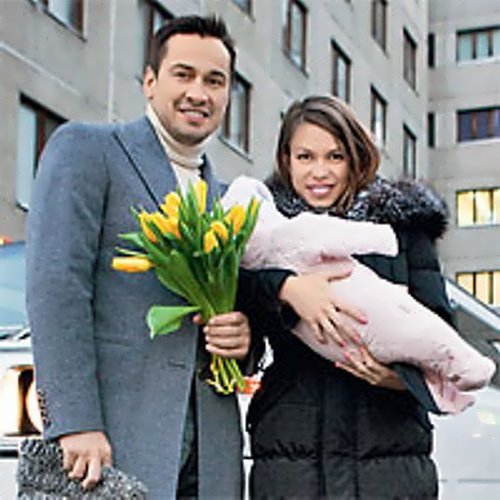 Dmitry Nosov, his wife Dasha and their daughter 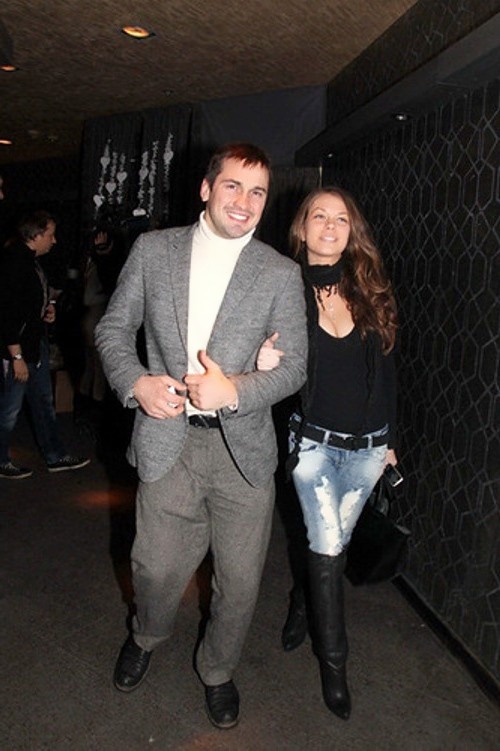 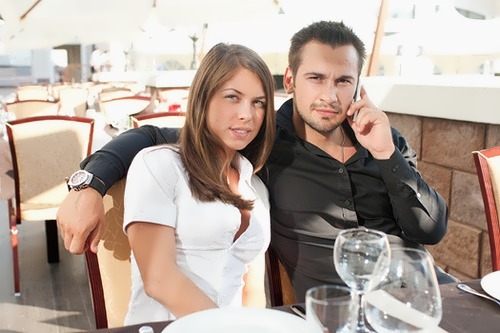 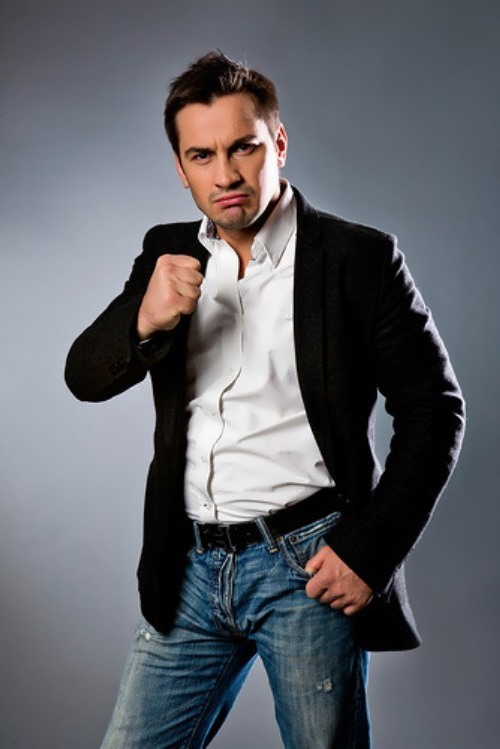 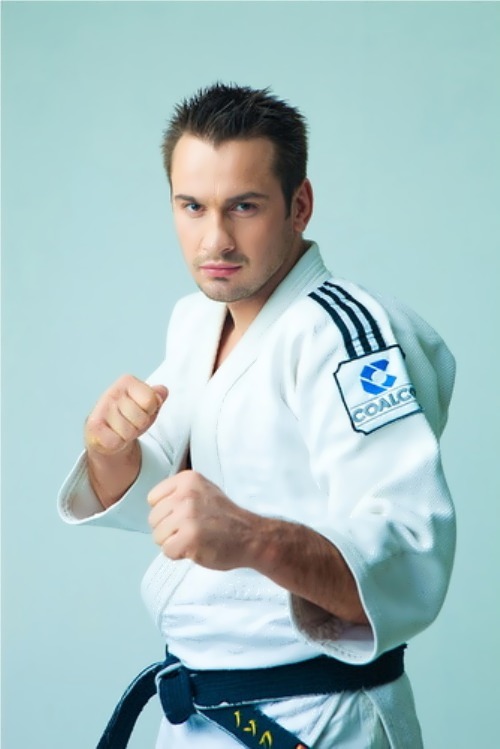 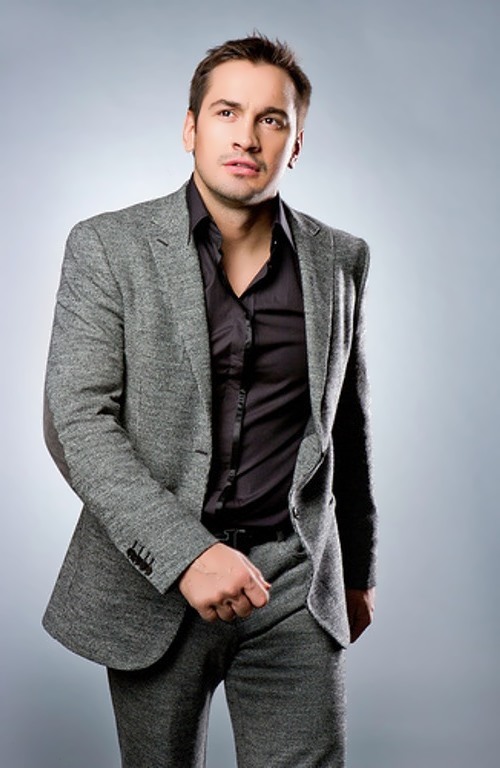 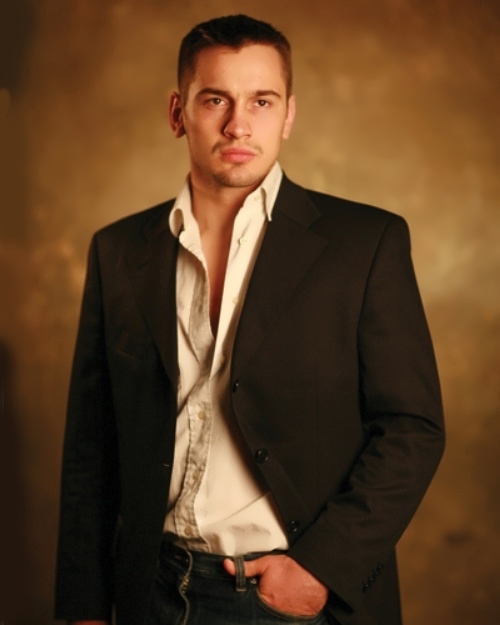 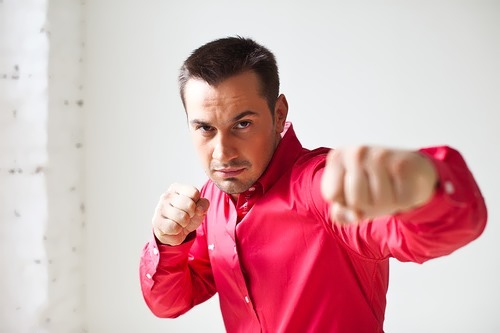 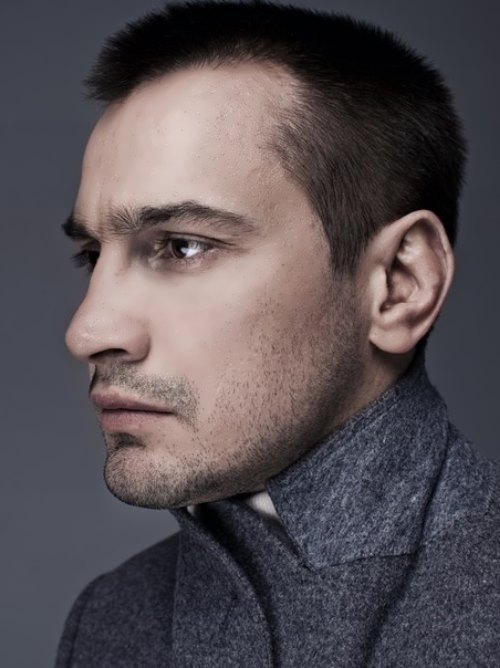 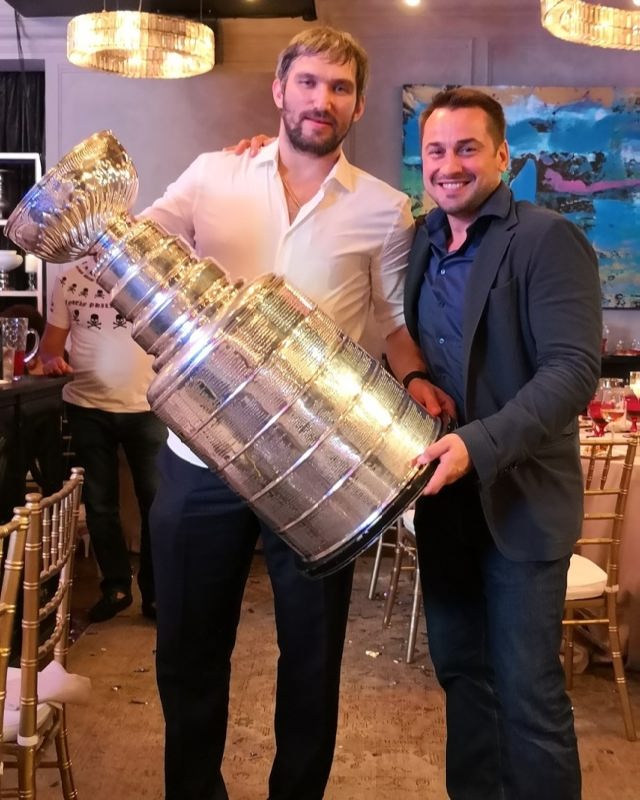 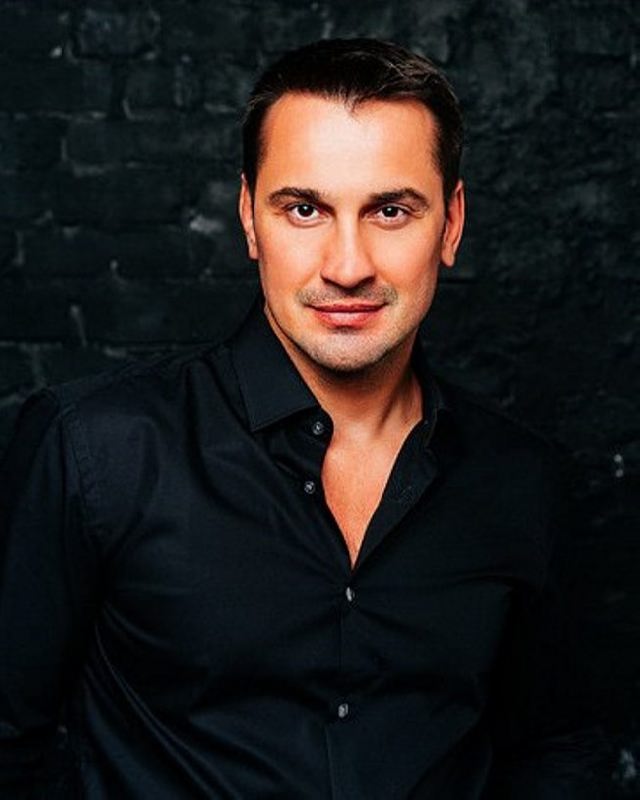 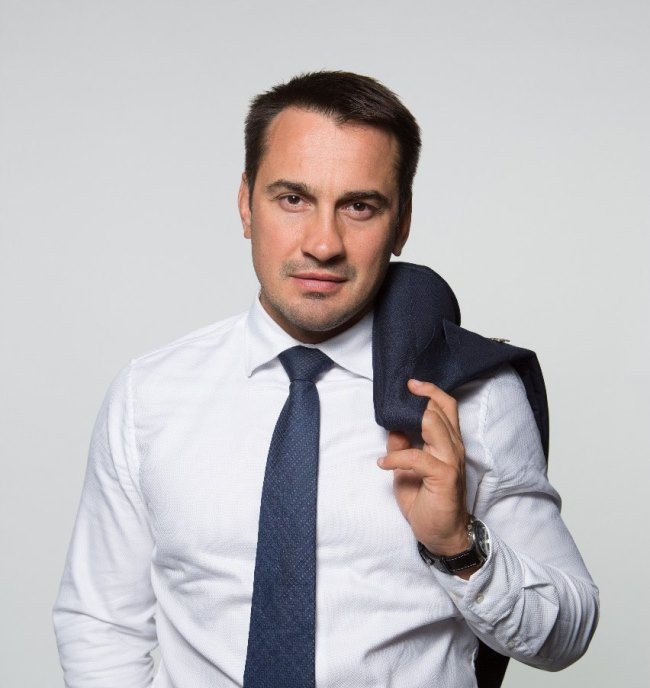 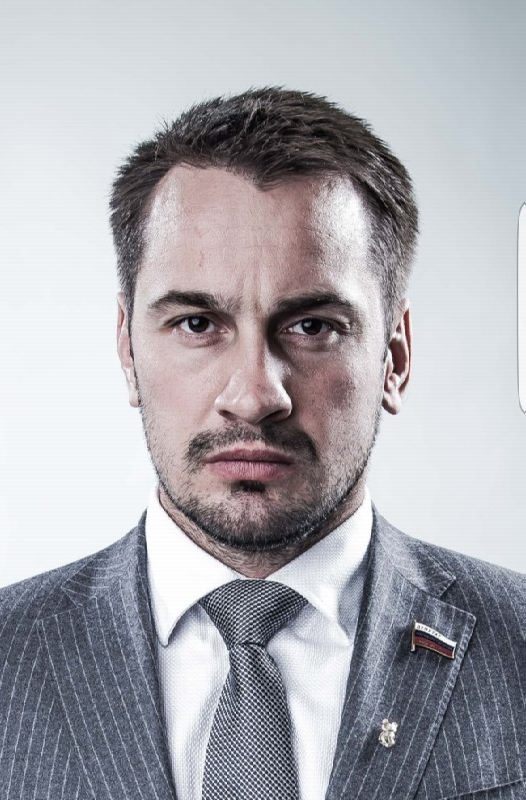 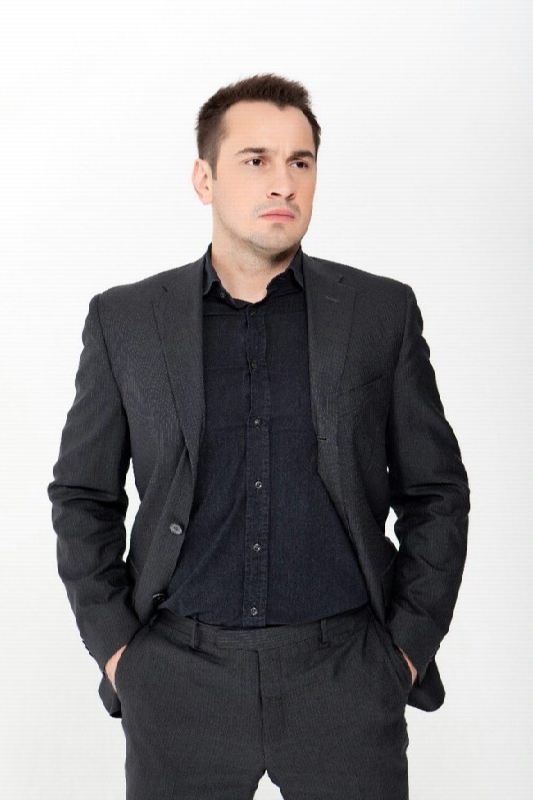 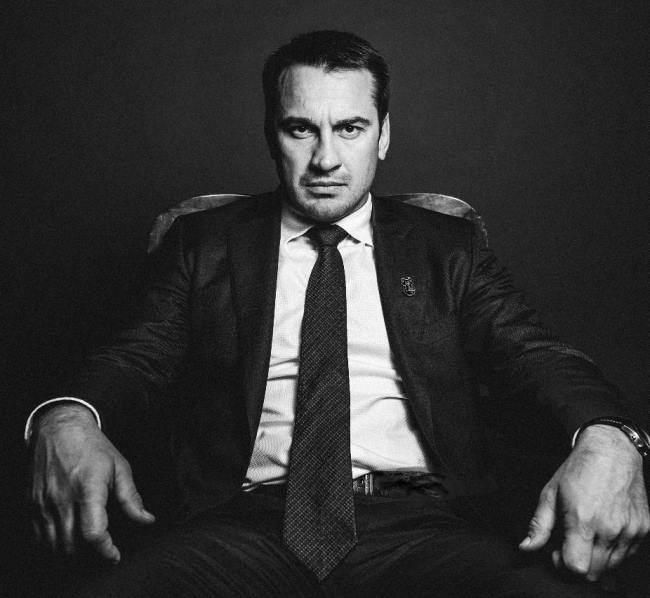 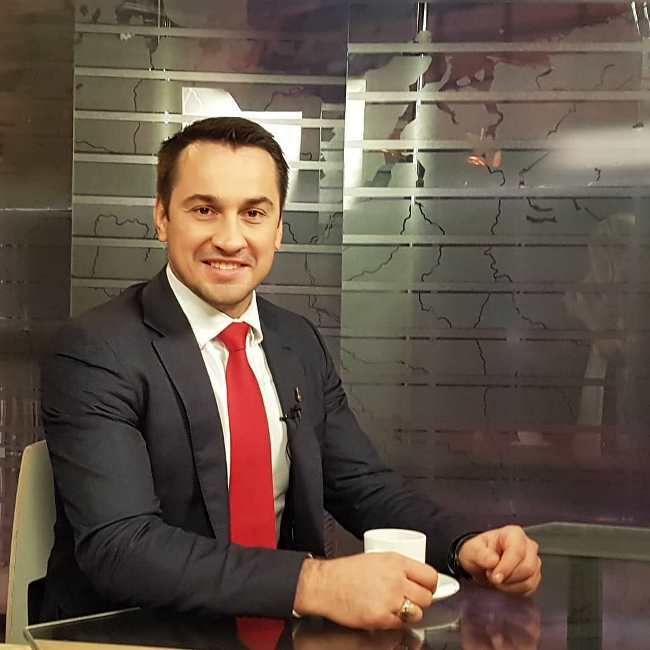 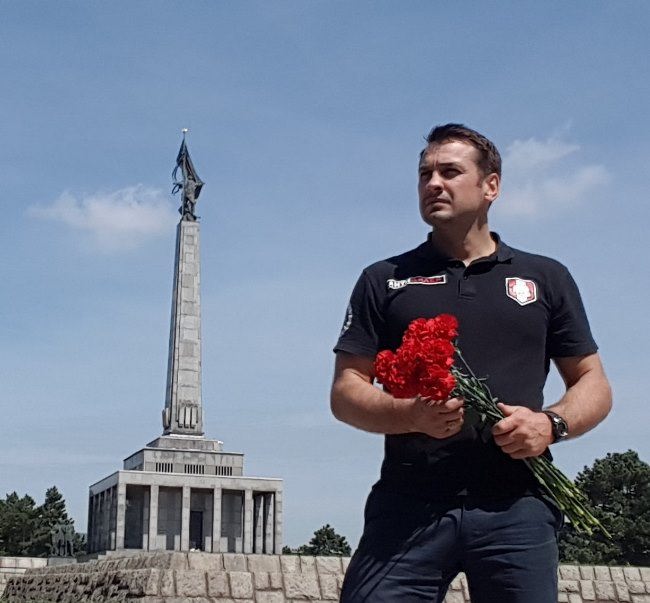 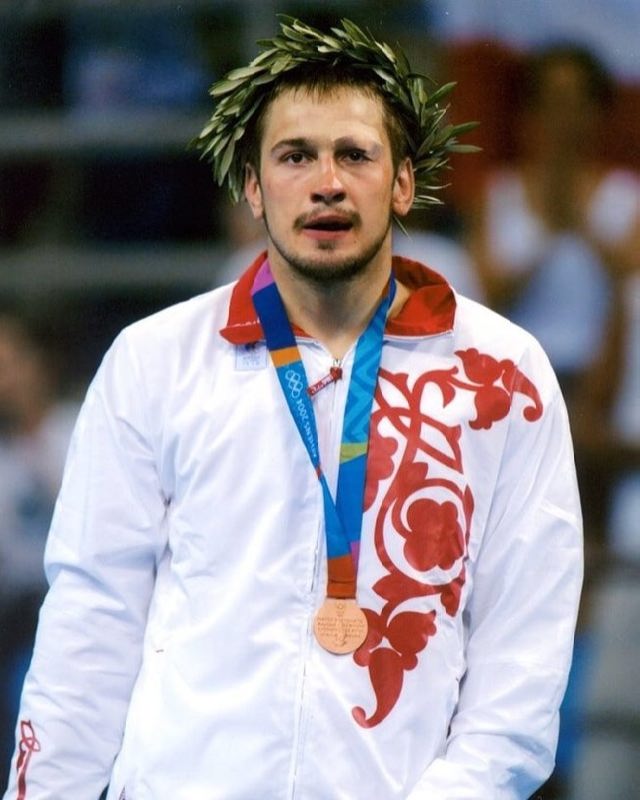 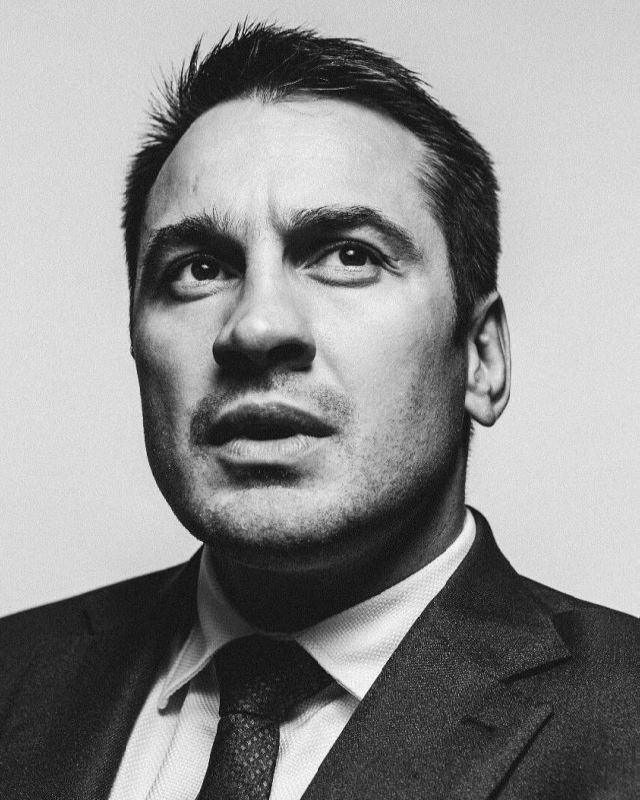 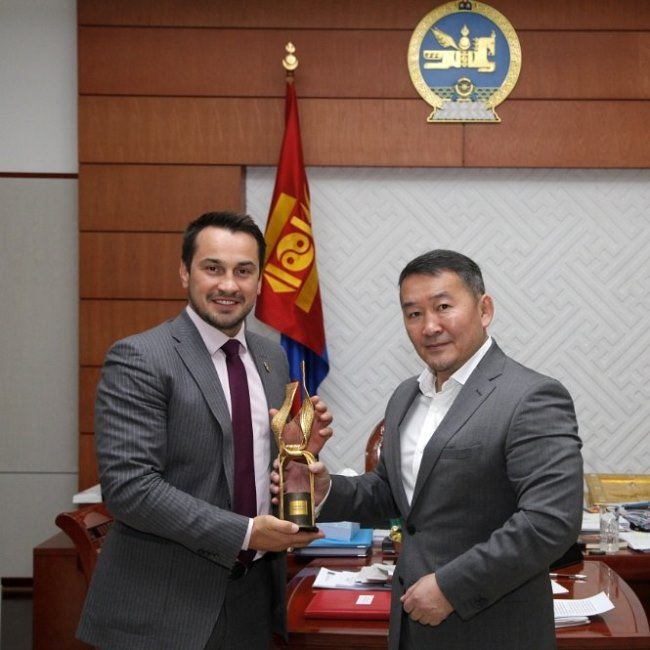 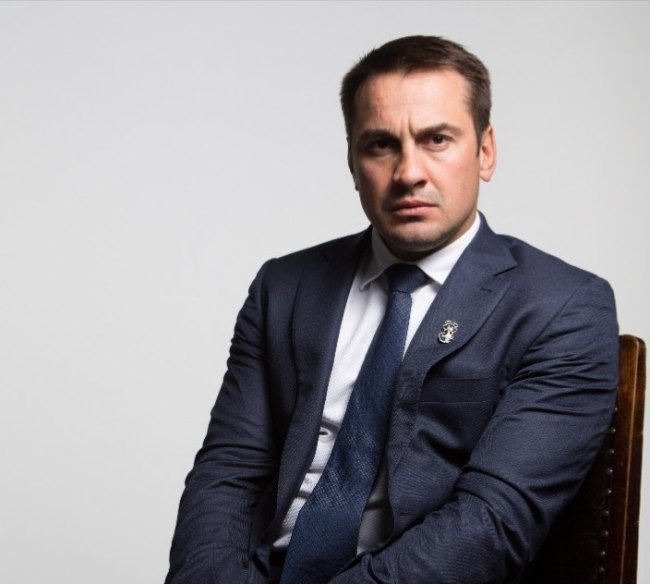 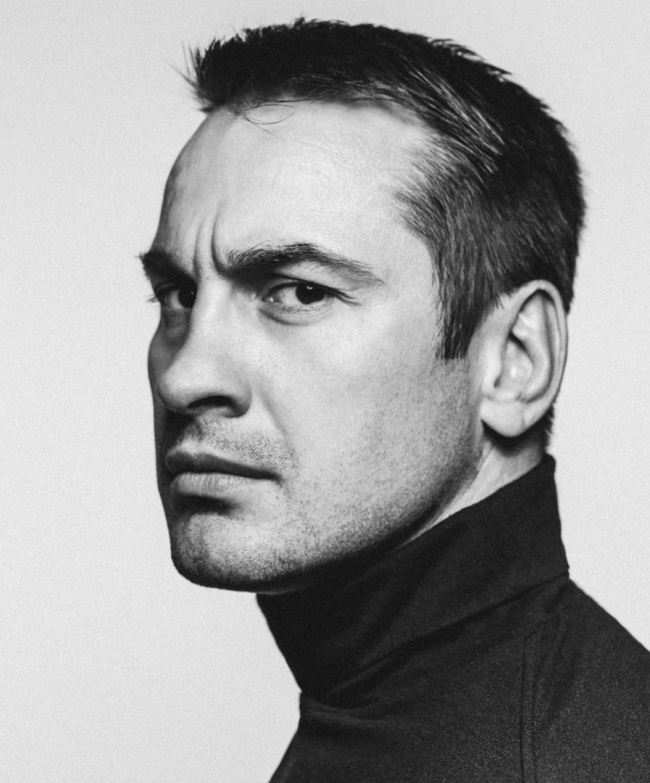 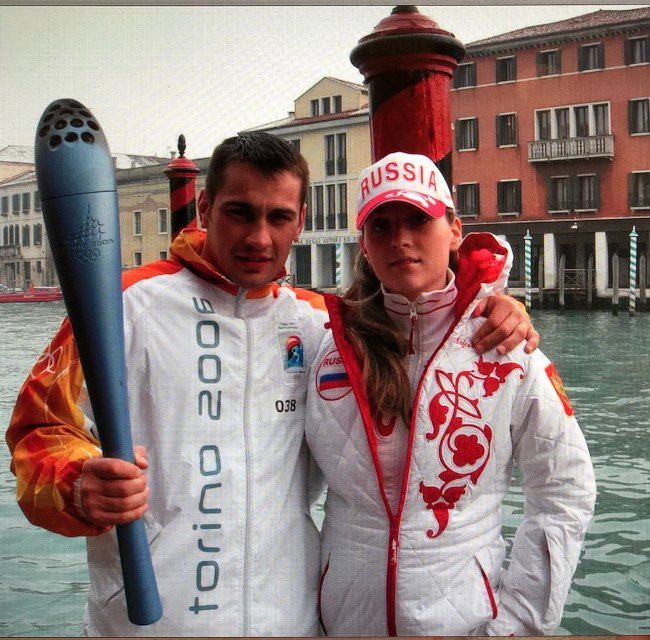