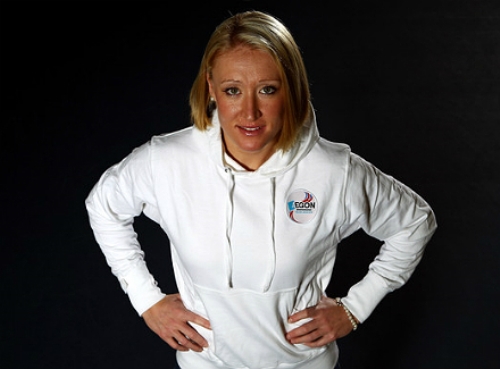 Elena Baltacha is a British tennis player. She was a four-time winner of the Aegon Award, a winner of 14 ITF tournaments (10 – singles), Junior Singles Semifinalist at Wimbledon 2001.
Pretty girl was born on August 14, 1983 in Kiev, USSR. In 1989 the family moved to the UK.
By the way, she is a daughter of two well-known Soviet athletes. Her father Sergei Baltacha played for Kiev Dynamo, Kharkov Metalist and was a member of the USSR national football team. In the United Kingdom he played for Ipswich Town. Her mother Olga represented the USSR in the pentathlon at the Olympics. Elena’s elder brother Sergey followed in their father’s footsteps, playing for Scottish clubs.
Baltacha began playing tennis at the age of 6. Hard and grass courts were her favorite. Elena began her professional career in 1997.

For a long time she was the only hope and support of women’s team. In total there were 33 wins in 49 matches for the first team of the country.
In December 2013, shortly after her retirement, Elena married her former coach Nino Severino. 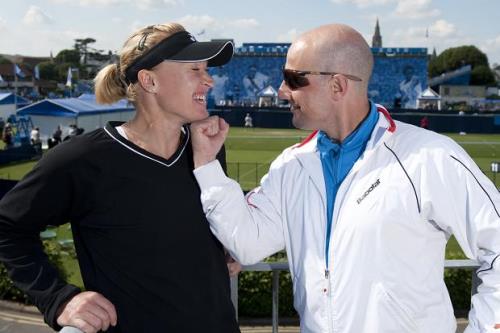 Baltacha and Severino opened a tennis academy to help children from poor families.
“We believe that all children – rich and poor – should be able to play tennis. That’s what we want to implement in our academy. I believe that one day we will bring up a true champion,” said Elena at the end of last year.
In March 2014 Baltacha was diagnosed with liver cancer just a few days after her marriage. As soon as the terrible diagnosis became known many British athletes supported the tennis player. Ross Hutchins organized charity tournament. Andy Murray’s family supported Elena.
Beautiful Elena won many difficult matches during her career, but the main fight was already waiting for her outside the tennis court. Unfortunately, it was a battle with no chance of winning.
The former first racket of the UK, Elena Baltacha died on May 4, 2014 in Ipswich.
Source: www.championat.com 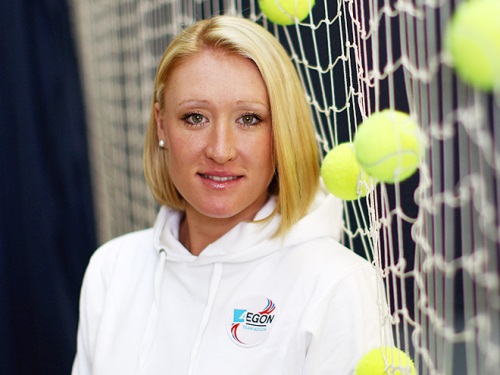 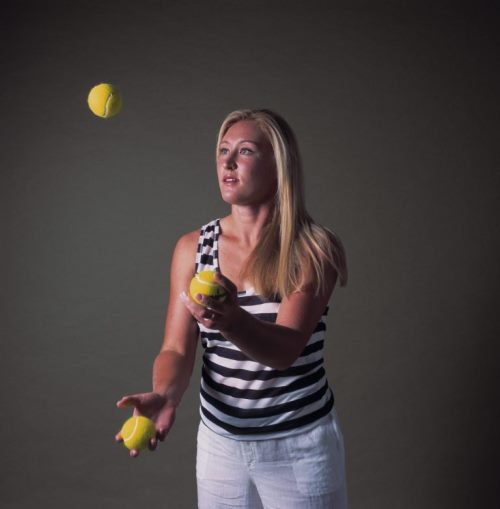 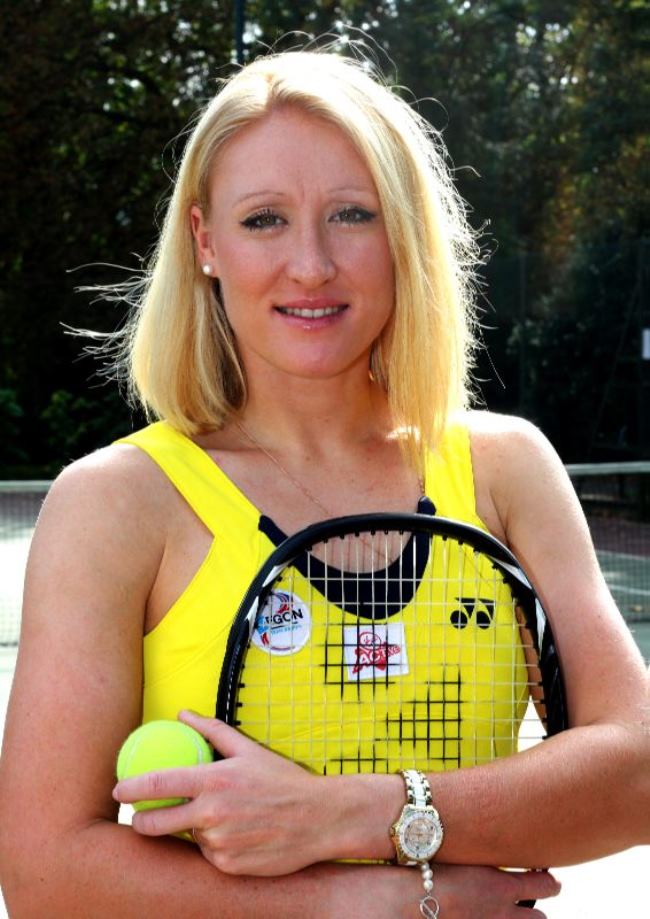 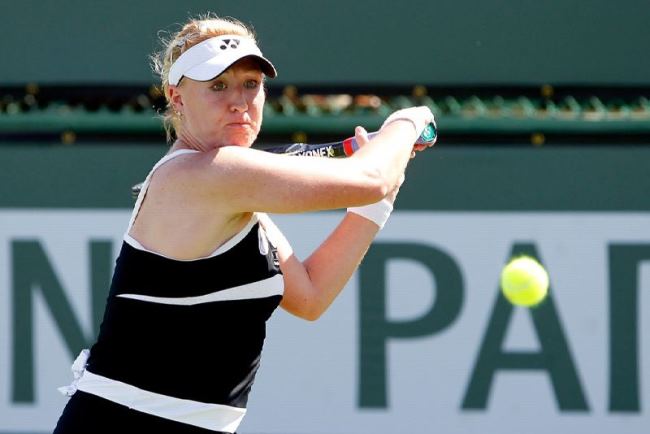 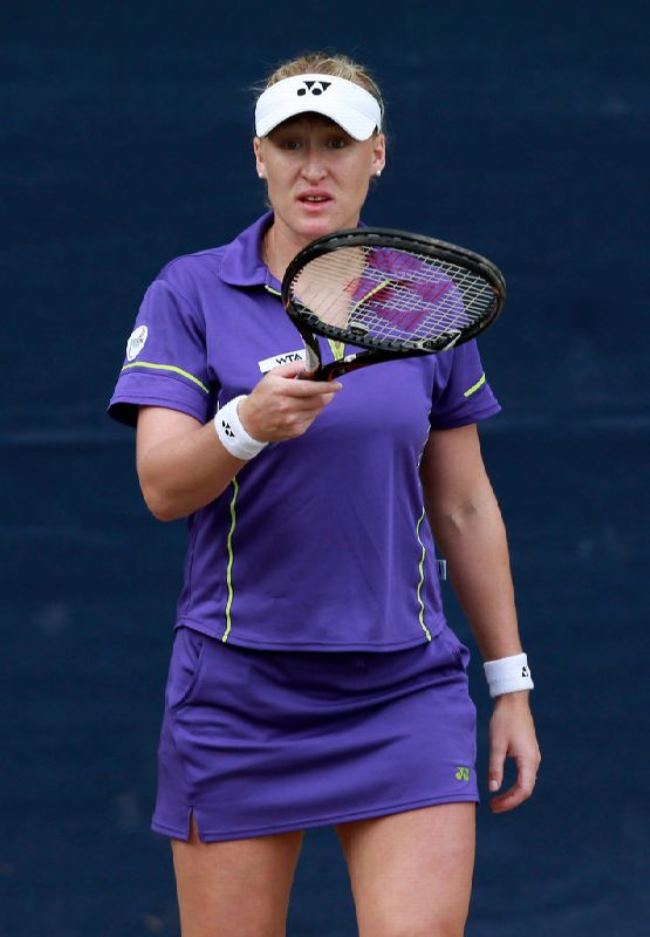 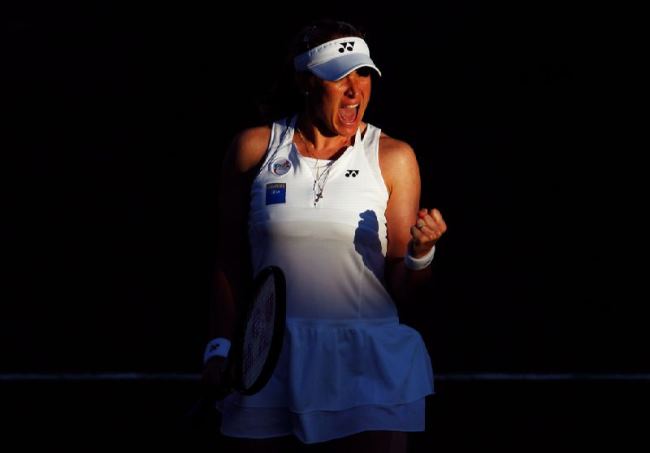 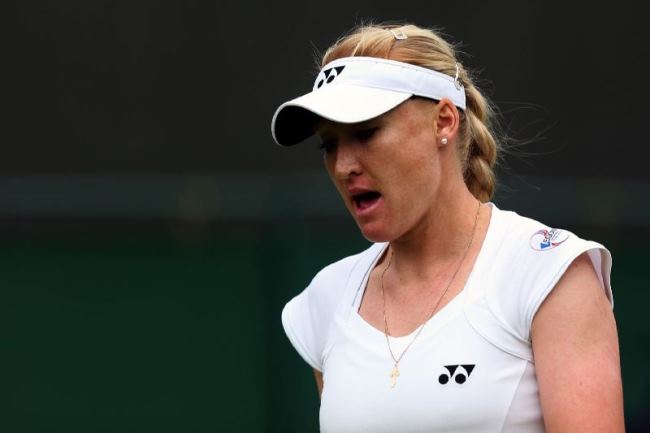 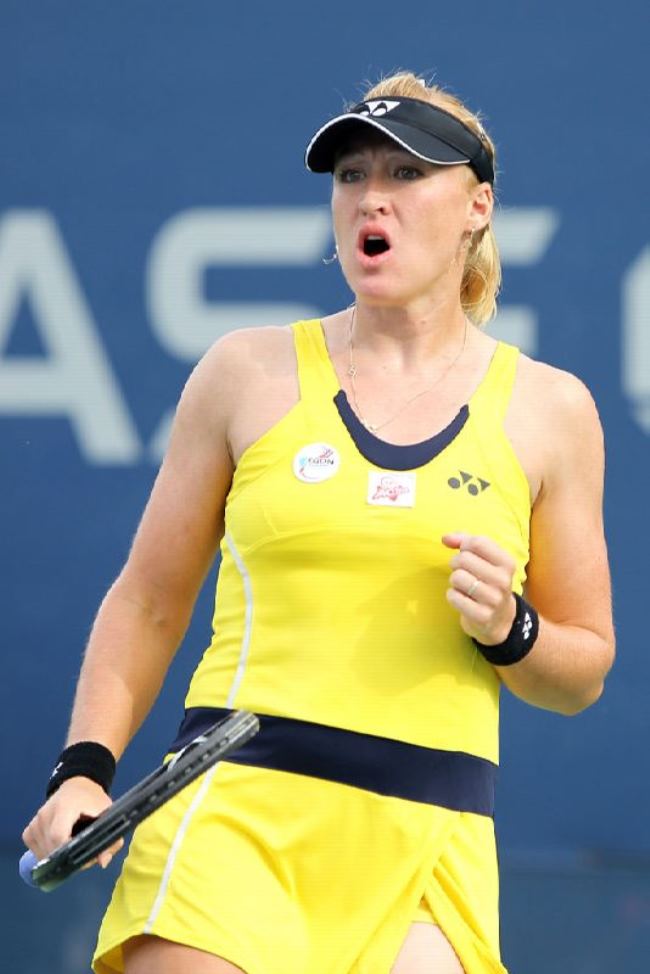