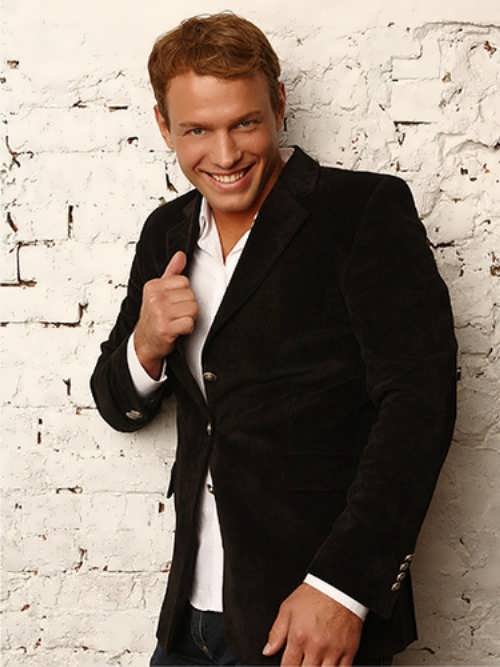 Ledenev has finished his sports career and now he is a coach not only in wrestling, but in general in martial arts. He works in the fitness center as a martial arts coach. Sometimes he takes part in show projects and interesting events.
By the way, he helps his close friend Dmitry Nosov in charitable work. Dmitry was also an athlete, practiced judo, in 2004 he won the medal at the Olympics with a broken arm! Then he completed his professional career, became a deputy of the State Duma. Dmitry is just a hero of our time, he has something to teach young people.
In his youth Alexei was interested in rap. A few years ago, Ledenev and Svyatoslav Bystrov participated together in sports competitions and at that time recorded a couple of tracks for entertainment.
You know, in 2010, Alexei sang the part of Alain Delon in the song Parole Parole at the New Wave festival in Jurmala. 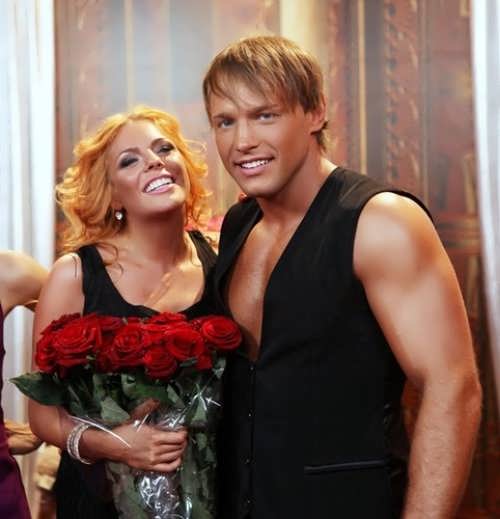 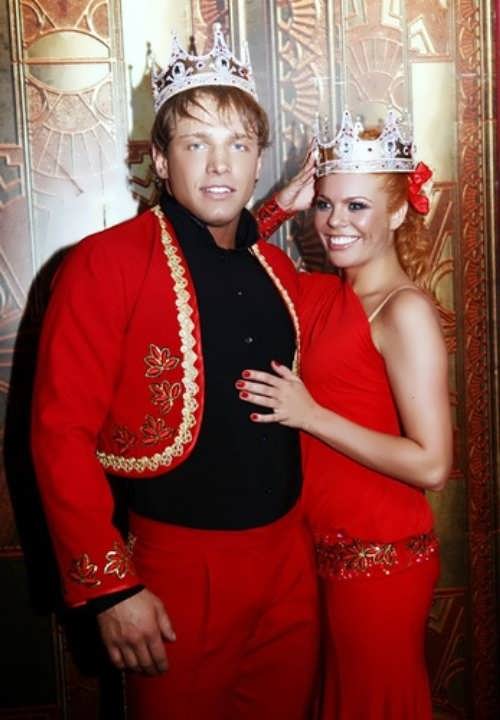 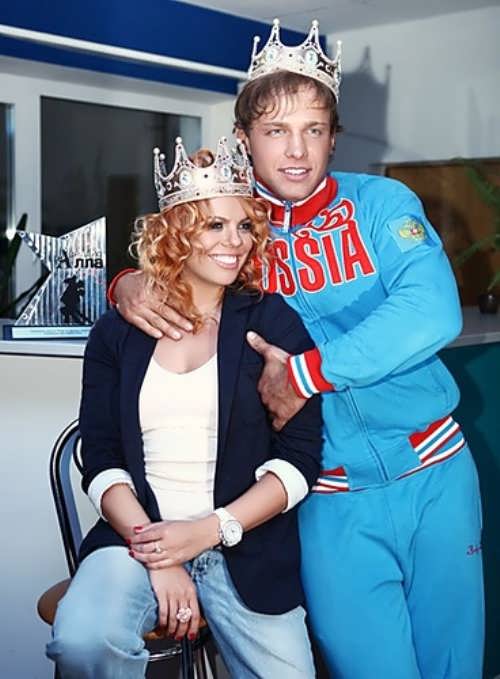 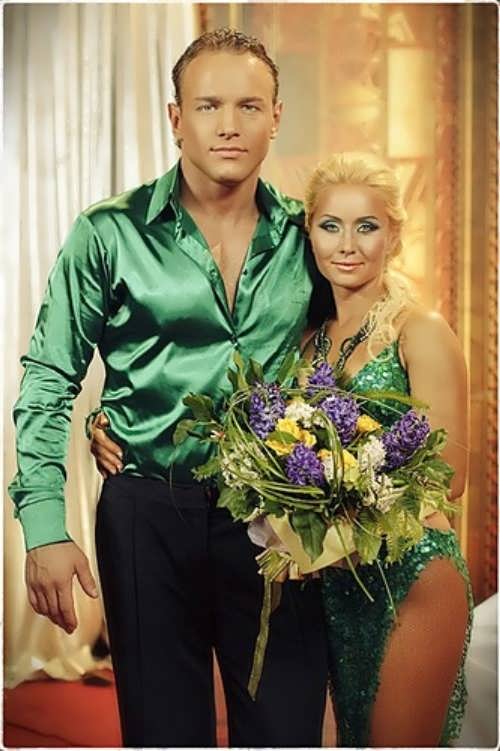 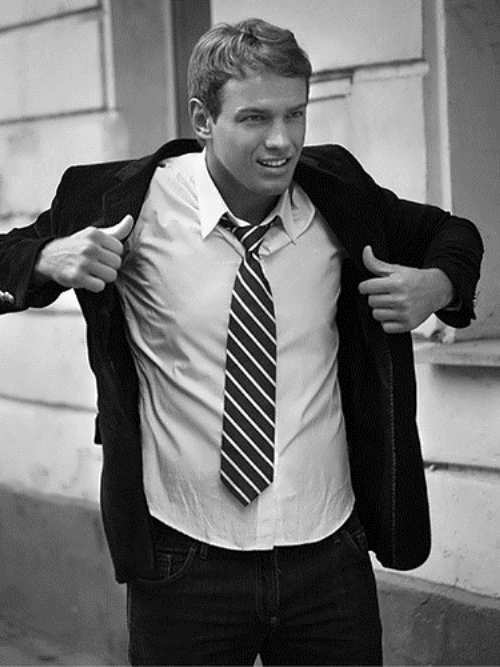 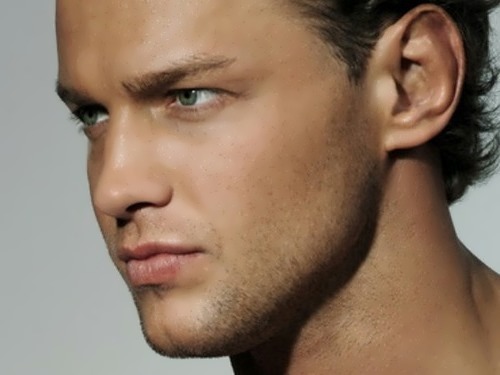 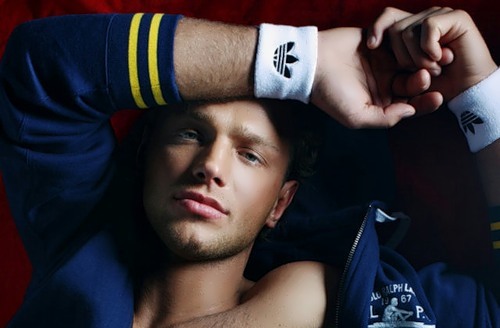 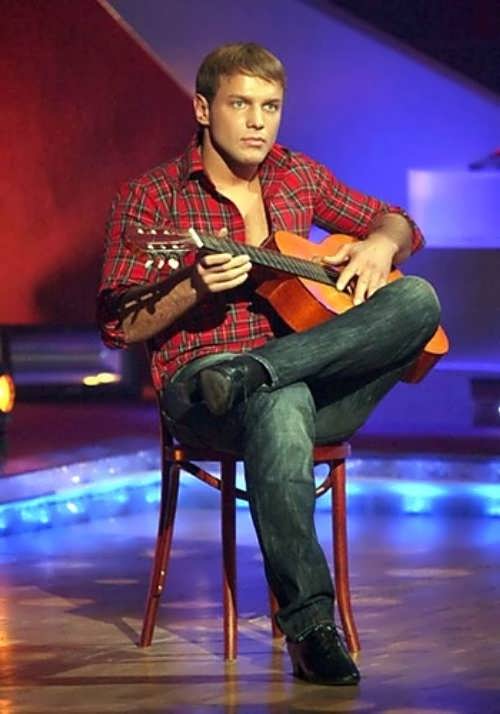 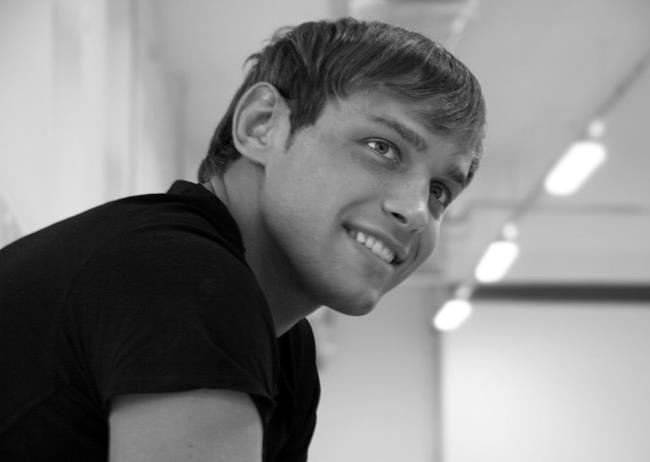 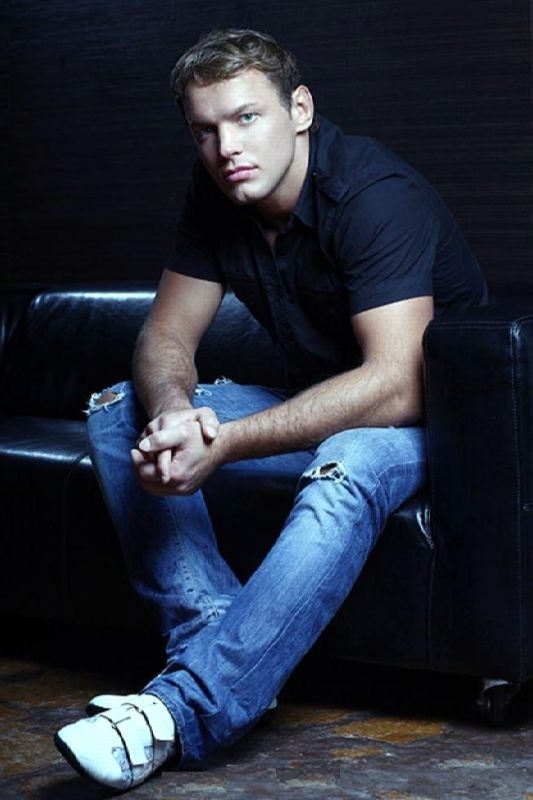 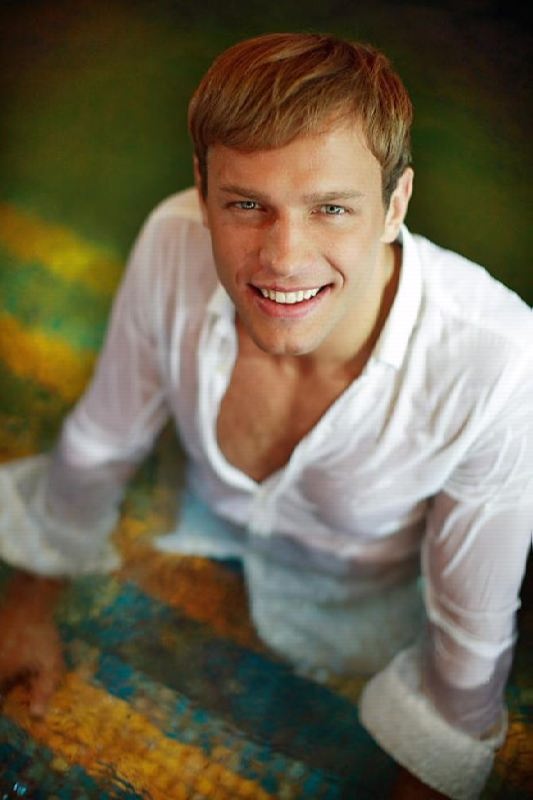 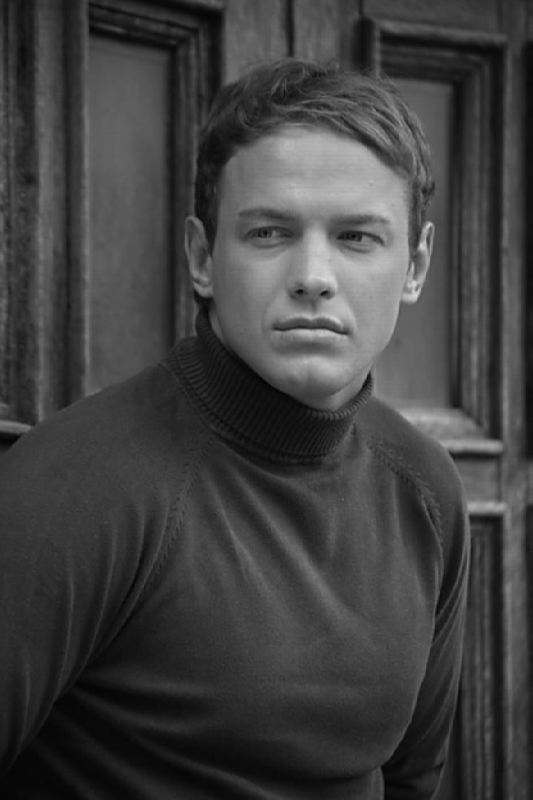 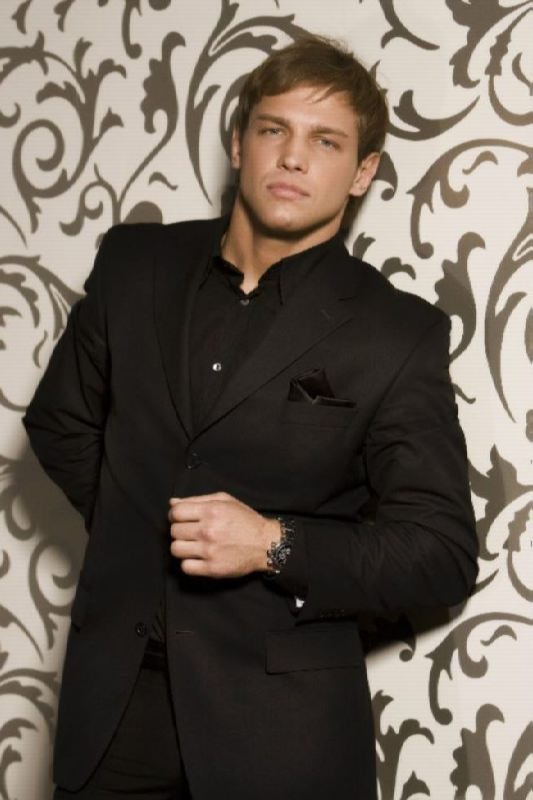 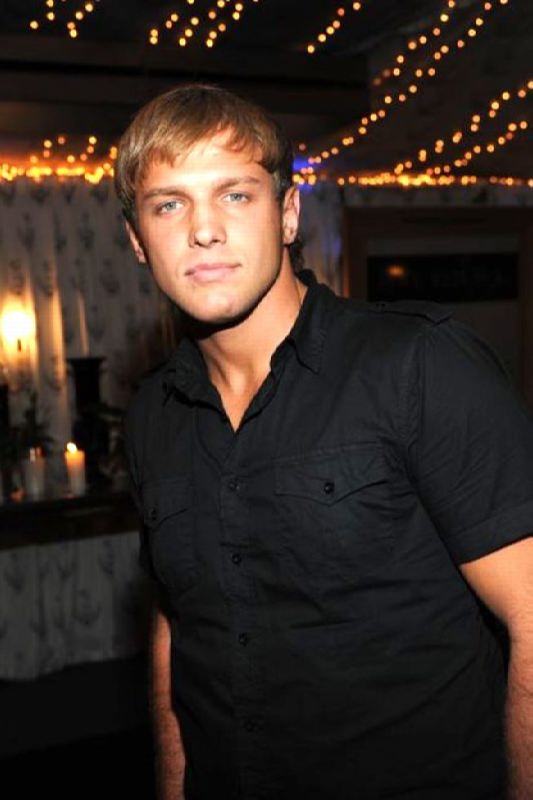 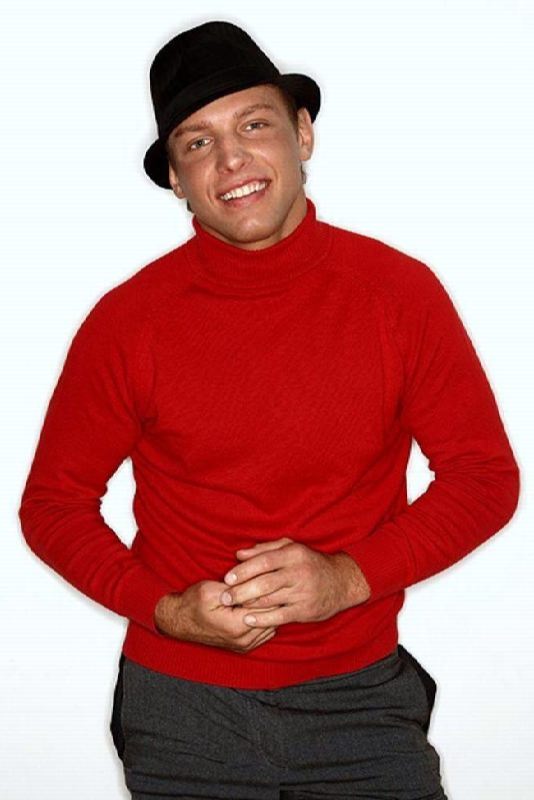