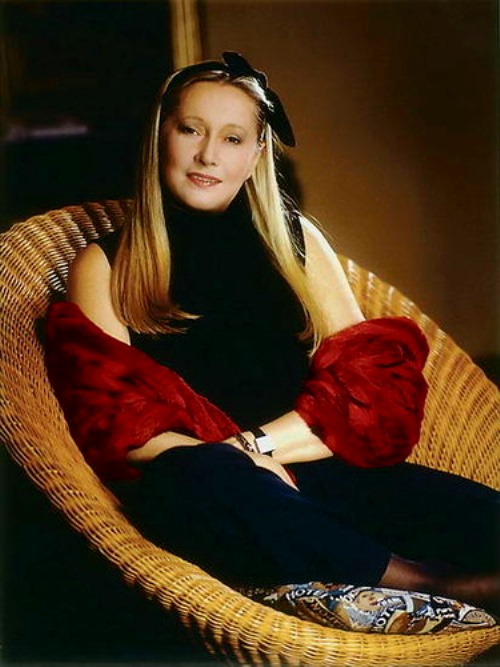 Tatiana Mikhalkova (nee Shigaeva, according to some sources – Solovieva) was born on February 14, 1947 in Saalfeld (the Soviet Occupation Zone in Germany).
She is a Russian public figure, president of the Russian Silhouette Foundation.
Pretty girl spent her childhood in Voronezh, where she studied at the special English school. She graduated from the Moscow State Institute of Foreign Languages. You know, she worked as a guide-interpreter in Inturist and Sputnik, as a translator of children’s books and a teacher.
By the way, Tatiana was one of the leading fashion models of Fashion House at Kuznetsky Bridge, where she worked with fashion designer Slava Zaitsev. Beautiful girl met the most famous fashion designers of the country, and eventually became the favorite model of Zaitsev. Thanks to the patronage of the legendary couturier, she went abroad, worked in Italy, collaborated with the Estonian fashion magazine Silhouette.

In 1974, Tatiana for the first and the last time played in a feature film. The girl appeared in the famous military drama At Home Among Strangers directed by Nikita Mikhalkov. The film was based on the story Red Gold by Eduard Volodarsky.
In 1997 she established and headed the Russian Silhouette Foundation. This organization aims to support young Russian fashion designers. It organizes shows not only in Russia, but also in Italy and France.
Besides, in 2001, Mikhalkova was awarded Honorary Member of the Russian Academy of Arts by Russian Academy of Arts.
In 2005 Tatiana appeared in the documentary biographical film Regina Zbarskaya: The Body of State Importance, dedicated to the famous Soviet model, who committed suicide in 1987.
Two years later, Tatiana again appeared in the film about the fate of Regina Zbarskaya – Beauty Soviet Style: The Fate of the Model.
Then, in 2010, two films dedicated to the famous director Mikhalkov were released.
In 2017, Mikhalkova received the Order of Merit to the Fatherland.

Personal life
The candidate of pedagogical sciences, the expert in sports psychology Alexander Sergeevich Shigaev was Tatiana’s first husband.
In 1973 Tatiana married Soviet and Russian filmmaker, actor, and head of the Russian Cinematographers’ Union, Nikita Mikhalkov. They have three children: Anna, Artyom and Nadezhda (who is an actress and designer).
official site 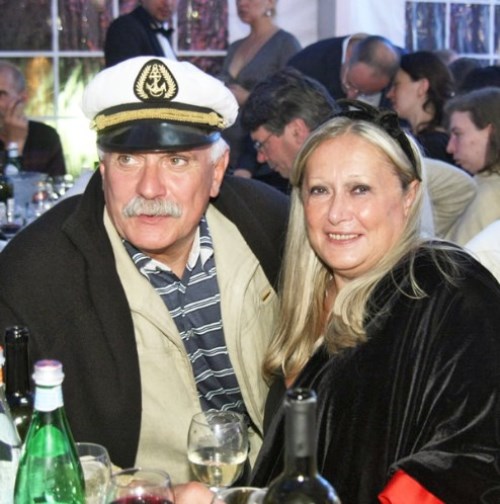 Nikita Mikhalkov and his wife Tatiana 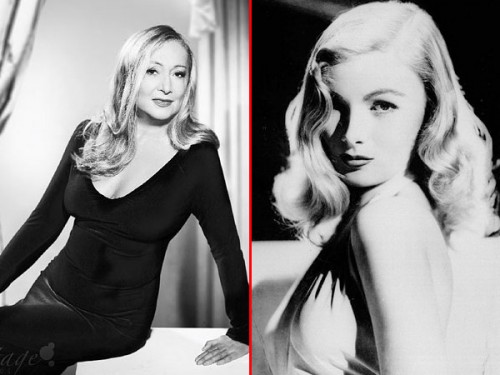 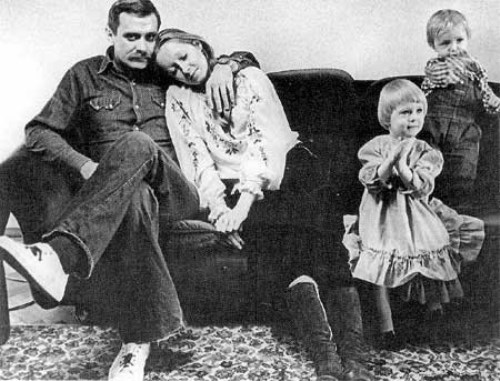 Tatiana, her husband and children 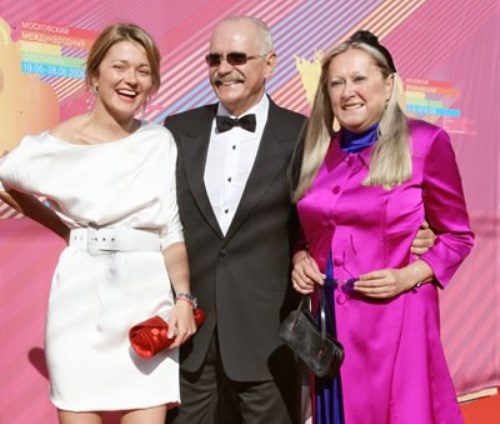 Pretty Tatiana, her husband and daughter 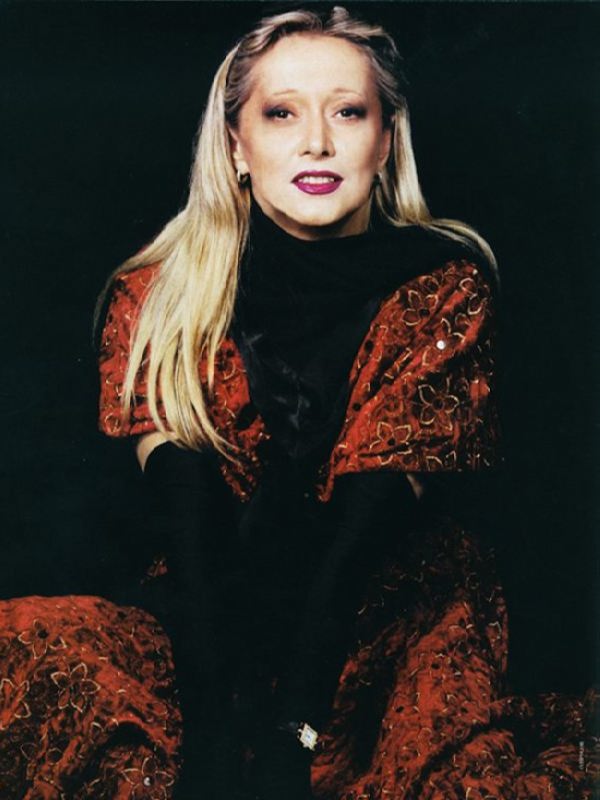 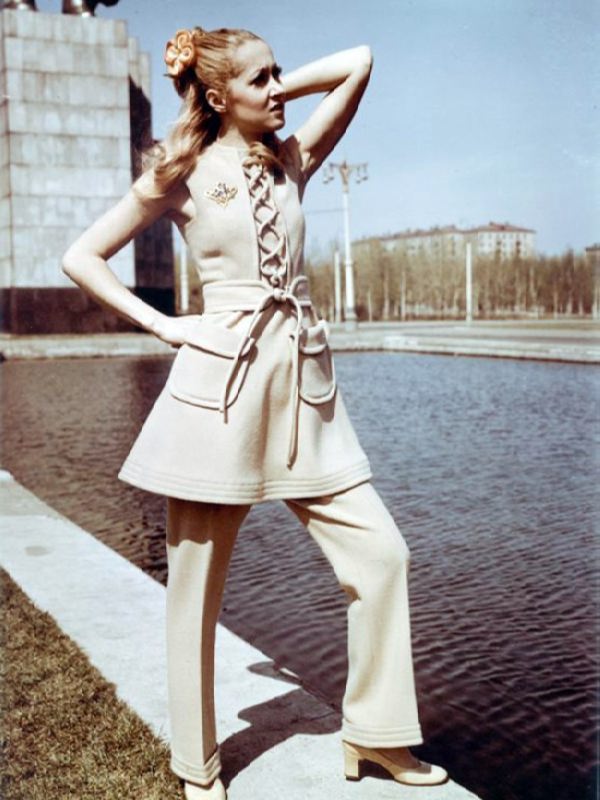 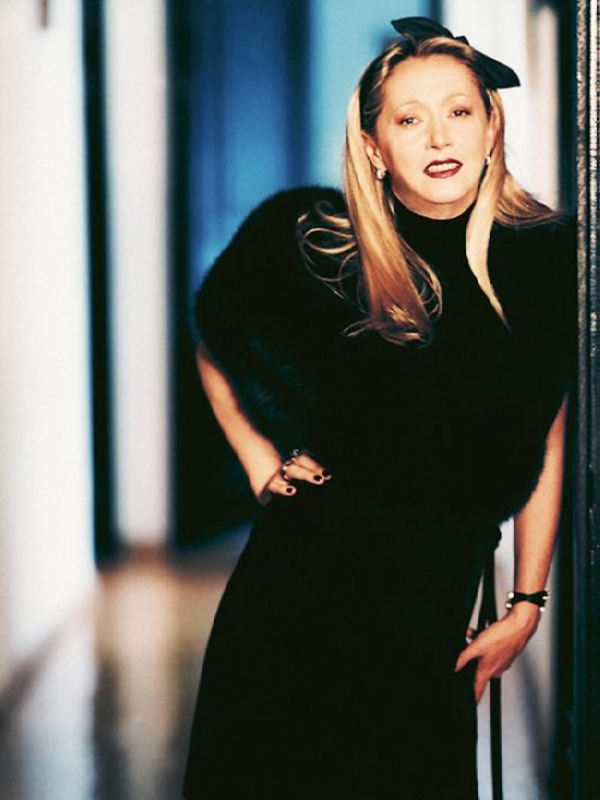 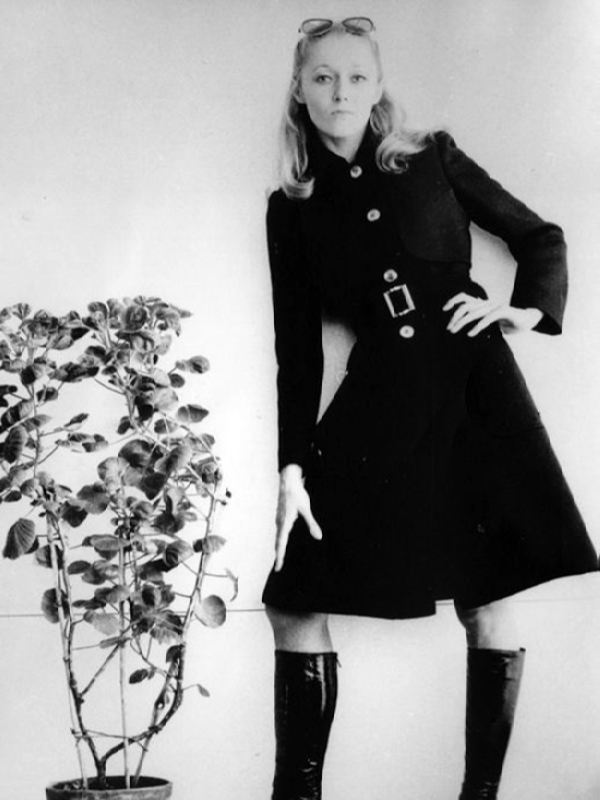 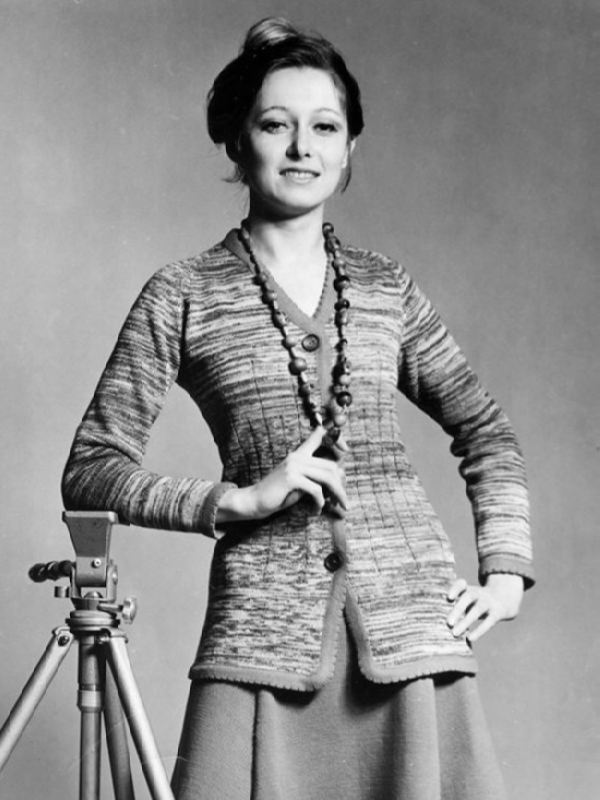 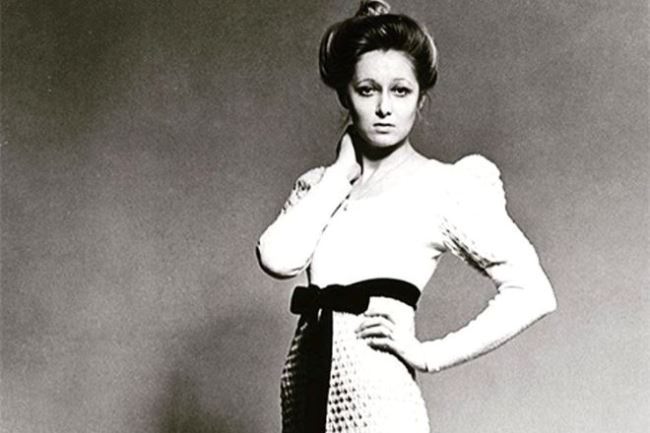 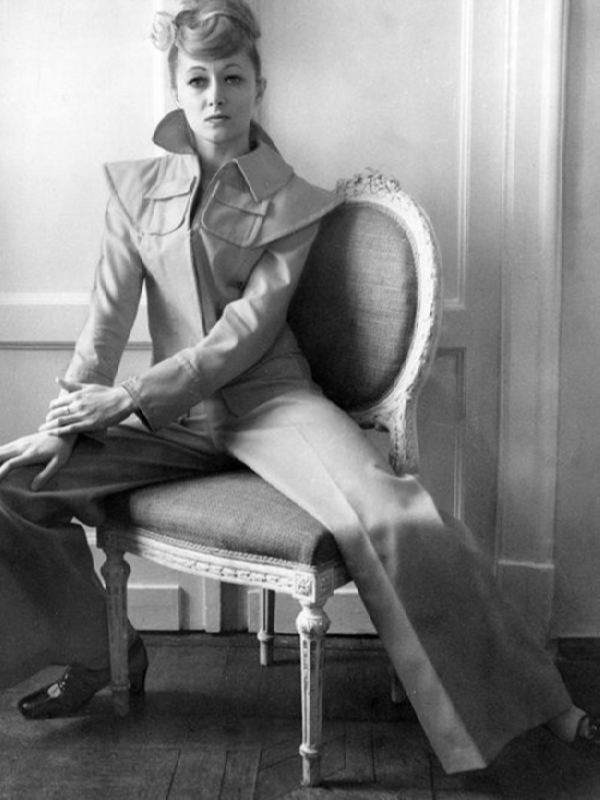 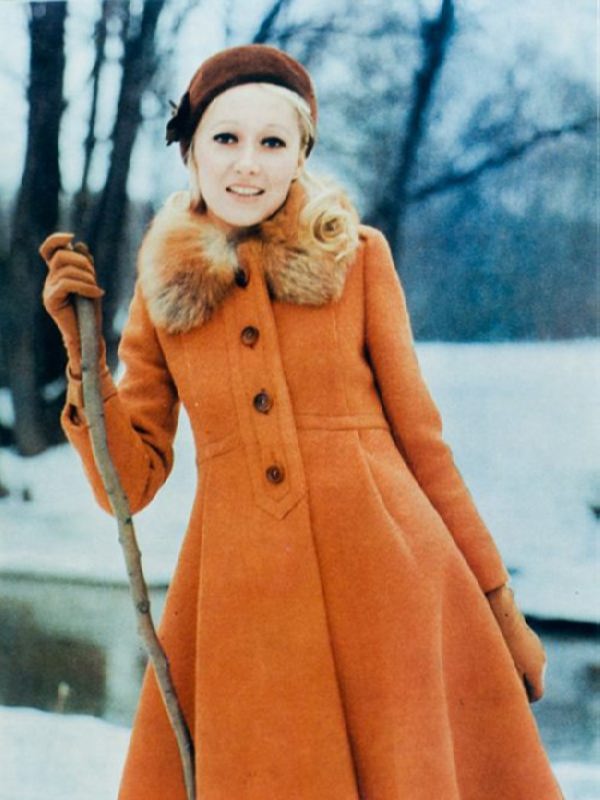 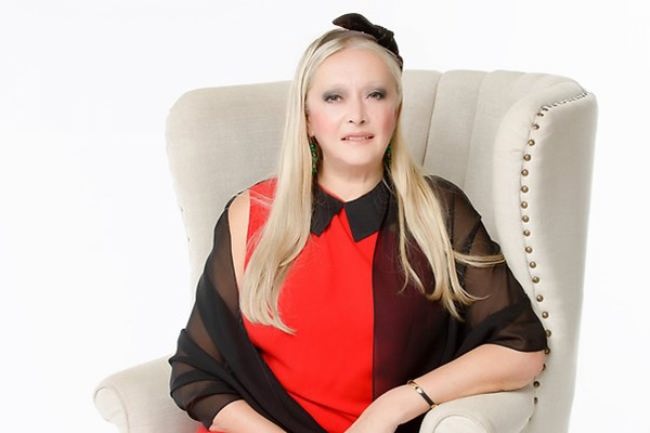 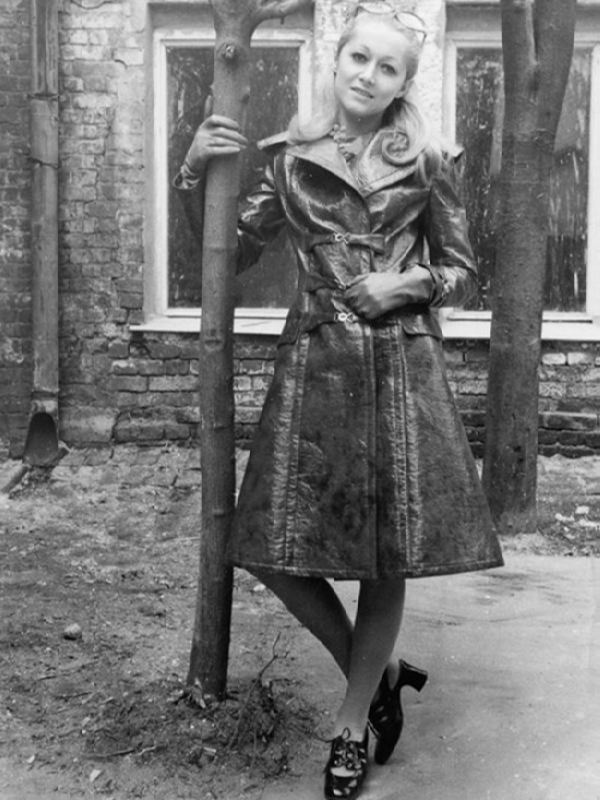 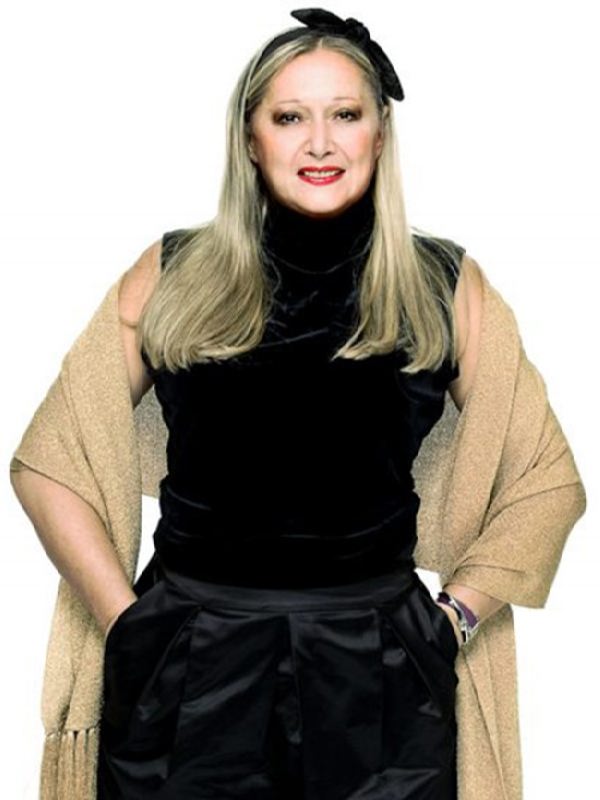 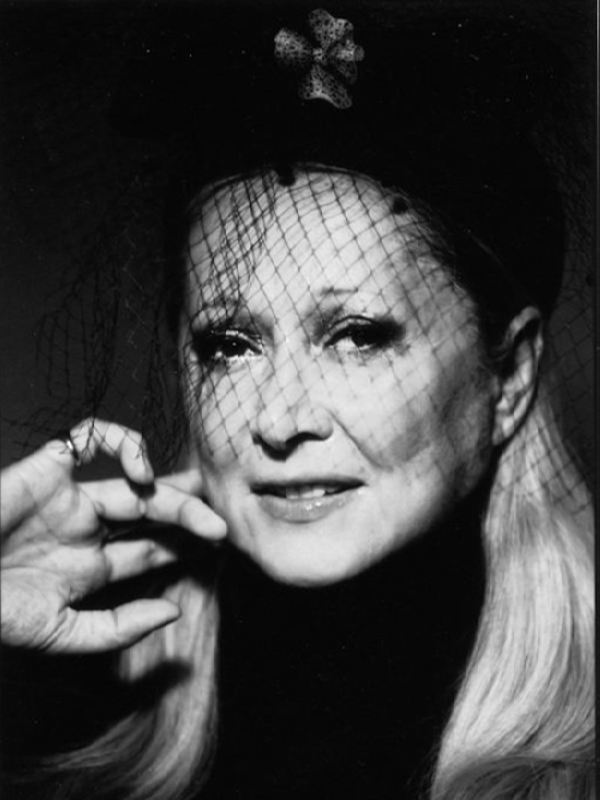