Regina Zbarskaya, one of the first Soviet Union models, was famous for her beauty and scandalous rumors about numerous lovers. Soviet fashion model became world famous in the early 60-ies. Awesome Regina gained great popularity in Paris, where she was called the most beautiful weapon of the Kremlin, later she was called Soviet Sophia Loren.
Regina Nikolayevna Zbarskaya was born on September 27, 1935 in Vologda (according to another source Leningrad region).
In 1953, seventeen-year-old Regina Kolesnikova came to Moscow and entered the VGIK, the Faculty of Economics. During her studies, she began to visit bohemian parties, where one day she was noticed by well-known Vera Aralova. As a result of that meeting Regina started her modeling career. Bright brunette with a beautiful face and gentle manners immediately attracted attention. She became the queen of the catwalk.

Participating in the shows of Aralova, Kolesnikova told the whole world that there was fashion in the USSR. French magazine Paris Match called her “the most beautiful weapon of the Kremlin”. And when Vyacheslav Zaitsev made her a haircut creating the image of the Italian beauty, Regina was named Soviet Sophia Loren by the Western press.
The only beloved of Regina, and then her husband (in the early 1960s), was a Moscow artist Lev Zbarsky – the son of a scholar Boris Zbarsky. When Regina became pregnant in 1967, Zbarsky did not want a child, and she decided to have an abortion, after which she tried to suppress the sense of guilt with antidepressants. Soon Lev had a love affair with the actress Marianna Vertinskaya, and then went to Lyudmila Maksakova, who gave birth to his son in 1970. As a result, Regina was brought to a psychiatric hospital with signs of severe depression.
After returning from the hospital, Zbarskaya came back to the podium with the help of Elena Stepanovna, deputy director of the House of Models. The hero of her next novel was a young Yugoslav journalist who used Regina to achieve his own glory. Soon he published a book in German One Hundred Nights with Regina Zbarskaya. He described erotic scenes, as well as all the details about her cooperation with members of the Central Committee and anti-Soviet propaganda.
Almost immediately the book was withdrawn from sales, but there was a real political scandal. Zbarskaya tried to commit suicide twice, but both times unsuccessfully. The podium legend spent her last days in a psychiatric hospital. The third suicide attempt was the last. Regina Zbarskaya took a large dose of sleeping pills and died on November 15, 1987.
The funeral was not attended by any of her former colleagues. The body of the legendary model was cremated, but it is still unknown where she was buried.
In 2015 the film companies FILM.UA and Shpil filmed a 12-series biographical film The Red Queen about the life of Zbarskaya, in which Ksenia Lukyanchikova played the main role.
Source: www.creativestudio.ru 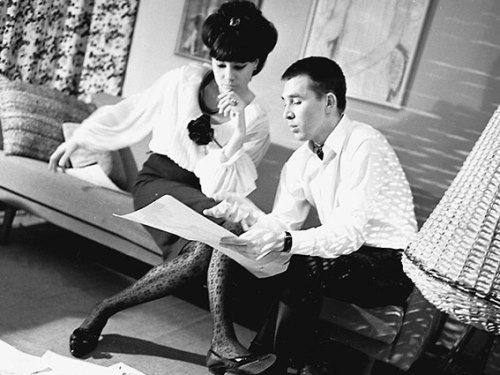 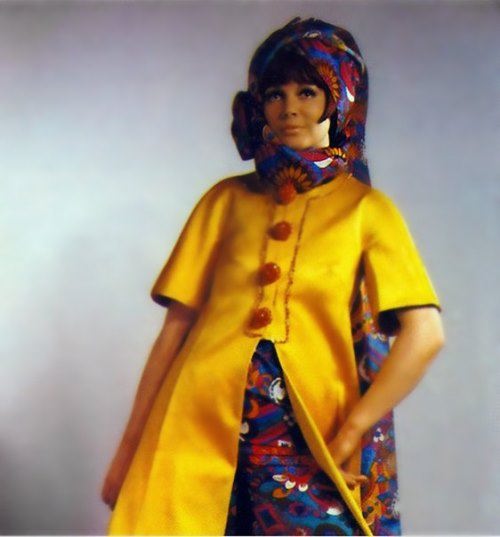 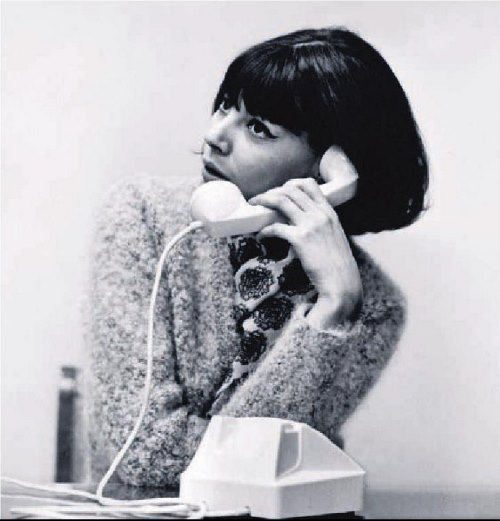 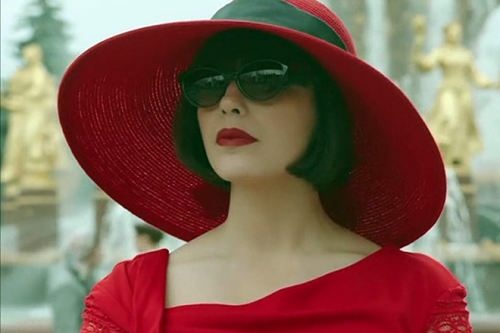 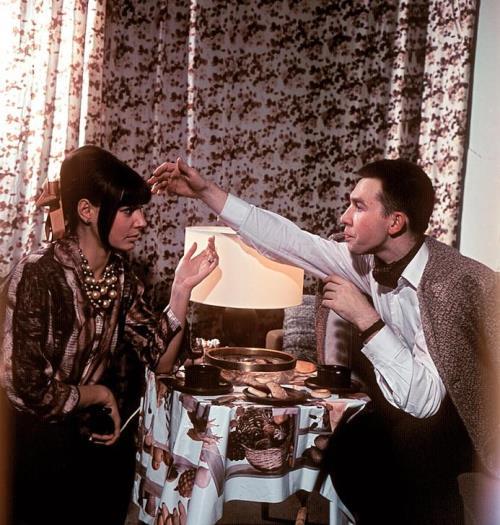 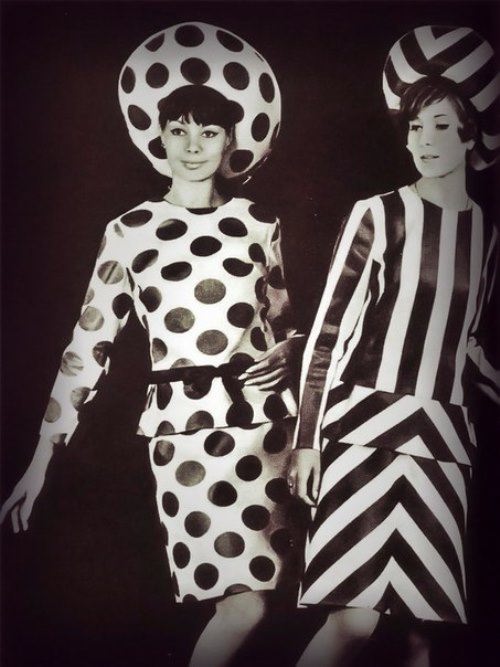 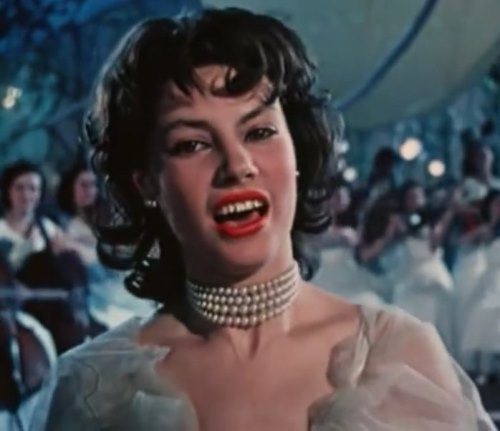 Regina had a beautiful voice 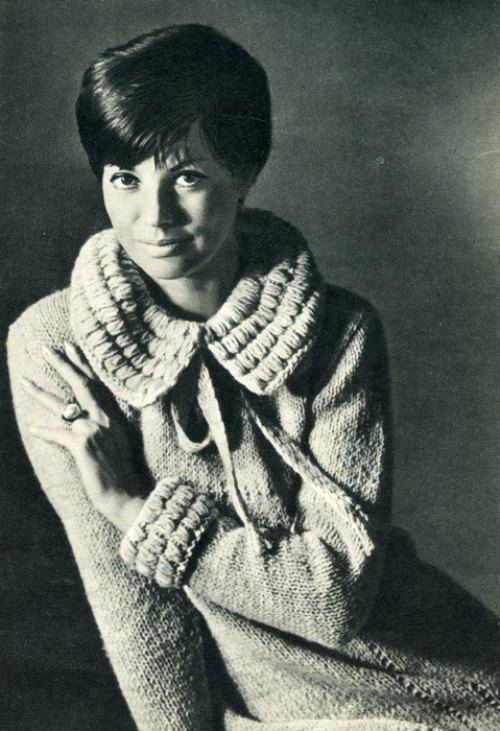 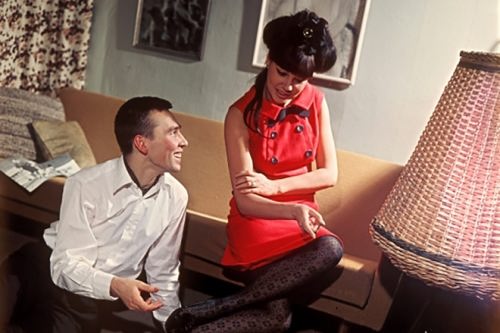 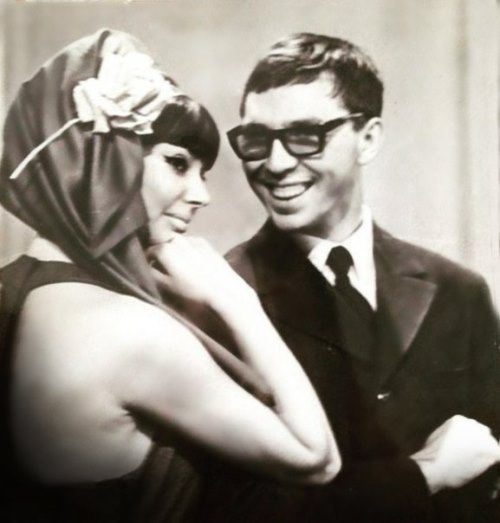 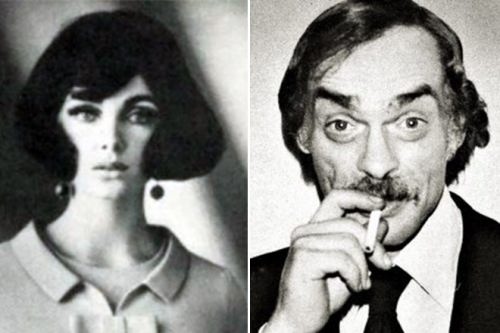 Legendary Zbarskaya and her husband 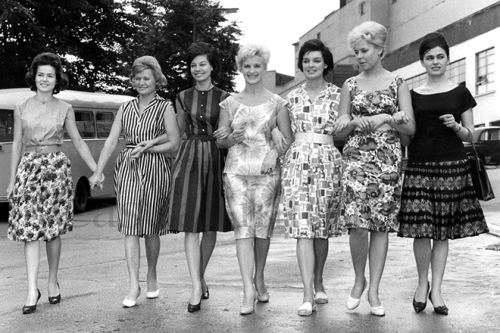 Zbarskaya and the leading models of the USSR 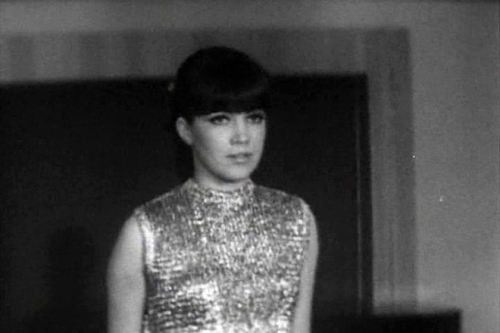 Cute Zbarskaya in her youth