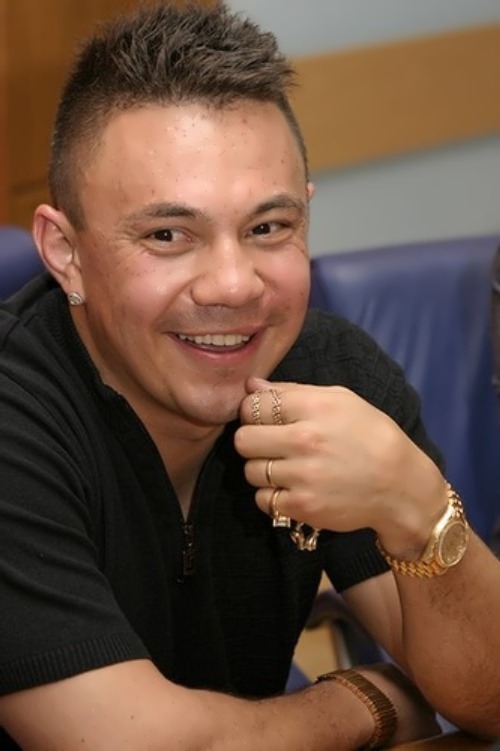 Kostya Tszyu is a famous Russian and Australian boxer, who has achieved impressive success. You know, he is a three-time the USSR champion (1989-1991), two-time European champion (1989, 1991) and World Champion (1991), the absolute World Champion among professionals, Honored Master of Sports of the USSR (1991).
Konstantin was born on September 19, 1969 in Serov, small provincial town, located in the Sverdlovsk region, Russia. His parents were ordinary Soviet people and were quite far from professional sports. The father of the talented boy worked as a metallurgist and mother devoted herself to medicine.
In 1979, Kostya was engaged in boxing. After six months of sports training the boy began to win. And in 1985, he became the champion of the RSFSR.
A year later, in 1986, Kostya entered the Sverdlovsk Engineering Pedagogical Institute, but left it in February 1987.
In 1989, Konstantin won the USSR boxing championship and became a winner of the European championship.
Later, in 1990 and 1991, the talented athlete won the championship of the Soviet Union twice and was the winner of several international competitions.

In 1990, he managed to win the gold medal at the Goodwill Games in Seattle, U.S.
After the collapse of the Soviet Union, in 1992, Tszyu emigrated to Australia and became an Australian citizen.
Tszyu is one of the strongest athletes in the world in his weight class. Such famous boxers as Jesse Leija, Juan Laporte, Zab Judah, Cesar Chavez, Ismael Chavez were defeated by the Russian-Australian athlete. All these, and many other bright victories brought Tszyu huge fame and international recognition in the world of boxing. To tell the truth, his nickname is Thunder from Down Under. 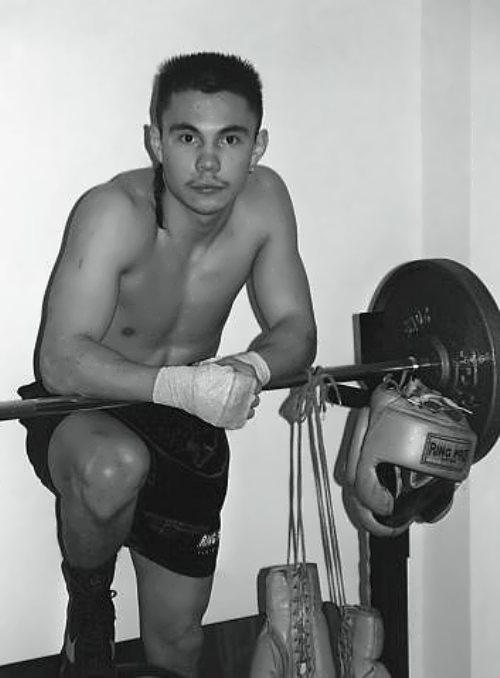 282 fights – 270 victories
In Ring Magazine’s March 2010 issue, Tszyu was ranked as the number one junior welterweight of the decade (2000s).
Moreover, in June 2011, he was inducted into Boxing Hall of Fame. Sylvester Stallone and Mexican champion Julio Cesar Chavez were also inducted into it on the same day as Tszyu.
The world’s only clothing boutique Kostya Tszyu by Concellence was opened in February 2011 in Yekaterinburg. The boutique provides several lines of clothing: sportswear, shorts, sweatshirts and pants for sports, jeans, shirts, T-shirts for men and women.
In 2012, Tszyu graduated from the Ural Federal University.
After his career as a fighter Konstantin started coaching. Such famous boxers as Denis Lebedev, Alexander Povetkin, Habib Allahverdiyev were his students.
What is more, Konstantin spent his own money on opening of a number of sports schools in Russia.
Also the athlete participated in such projects as Kostya Tszyu: Be The First, Australia’s Next Top Model, Dancing with the Stars, etc.
In addition, Kostya played several roles in Australian television series. 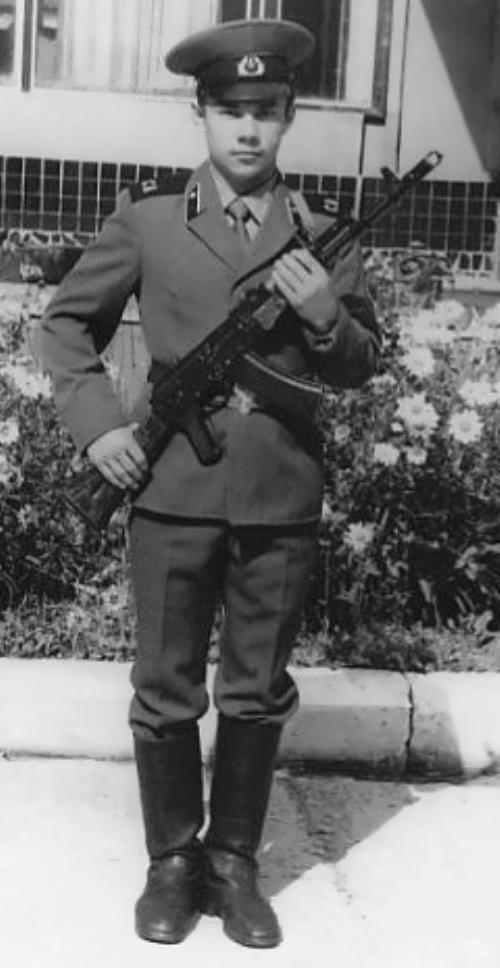 Famous Kostya Tszyu in the army

Personal life
In 1992 Konstantin emigrated to Australia with his girlfriend, Natasha Anikina. There they married on September 24, 1993. Konstantin and Natalia lived together for more than 20 years. They have three children (two sons and a daughter).
In 2015, Kostya married Tatiana Averina. They have two children: a son and a daughter.
Kostya’s official website www.kostyatszyu.ru 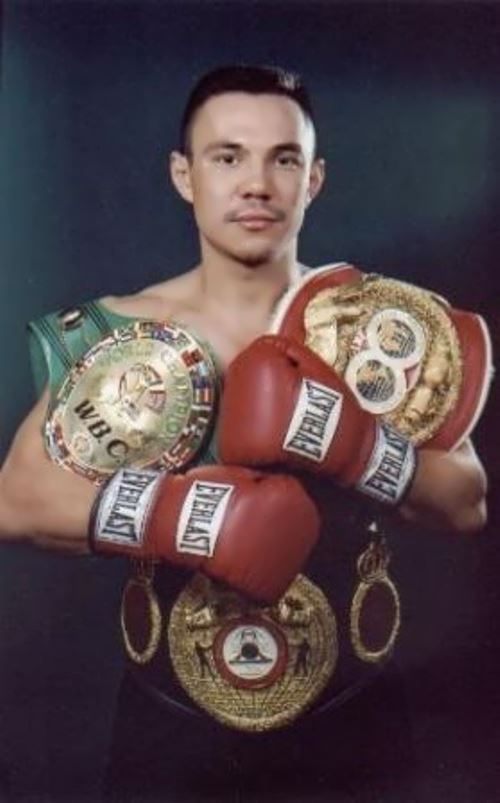 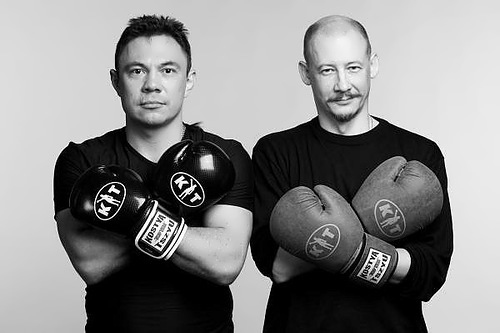 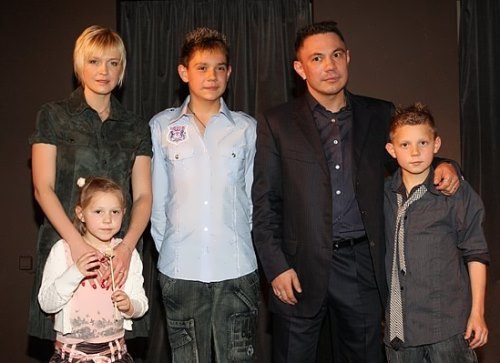 Awesome Kostya, his ex-wife Natalia and their children 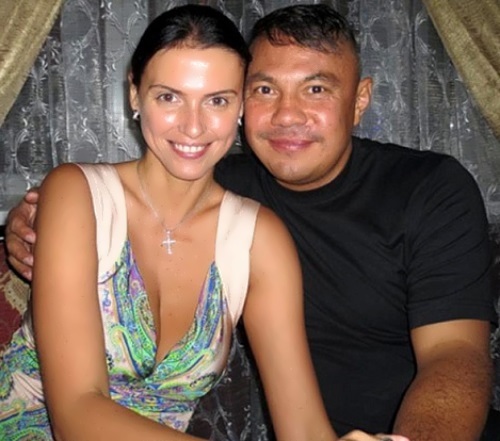 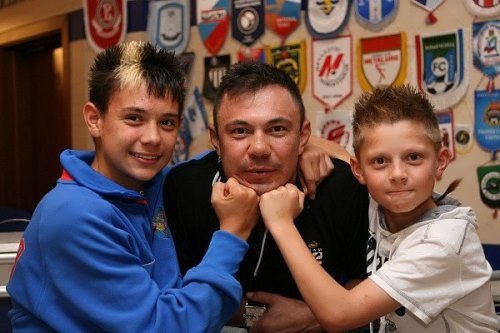 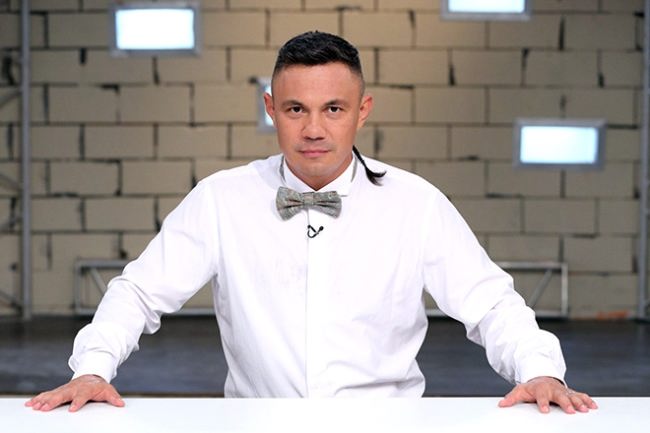 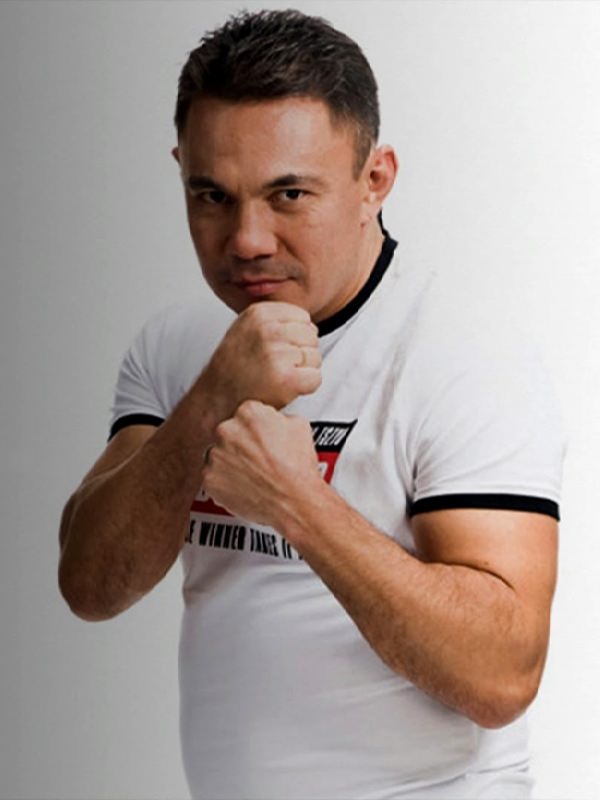 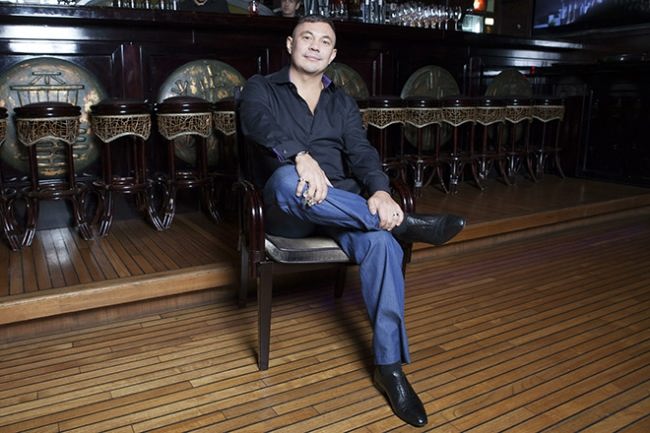 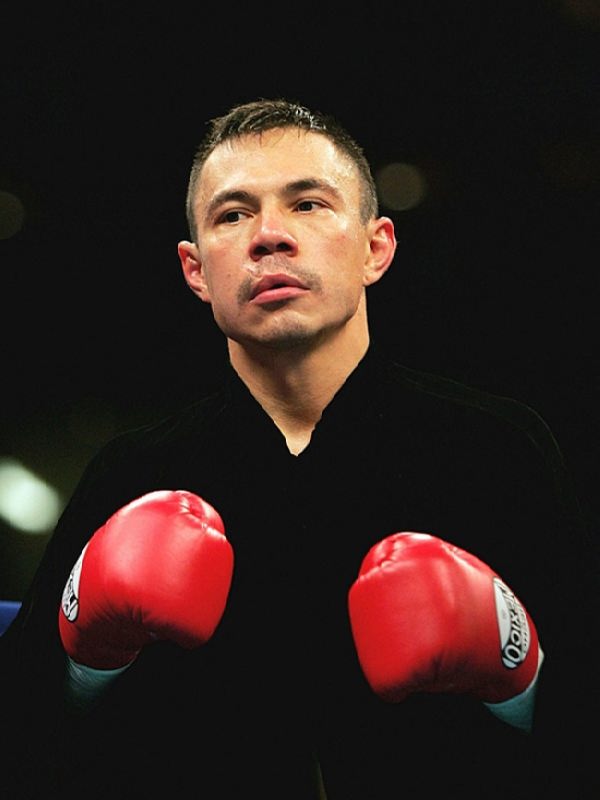 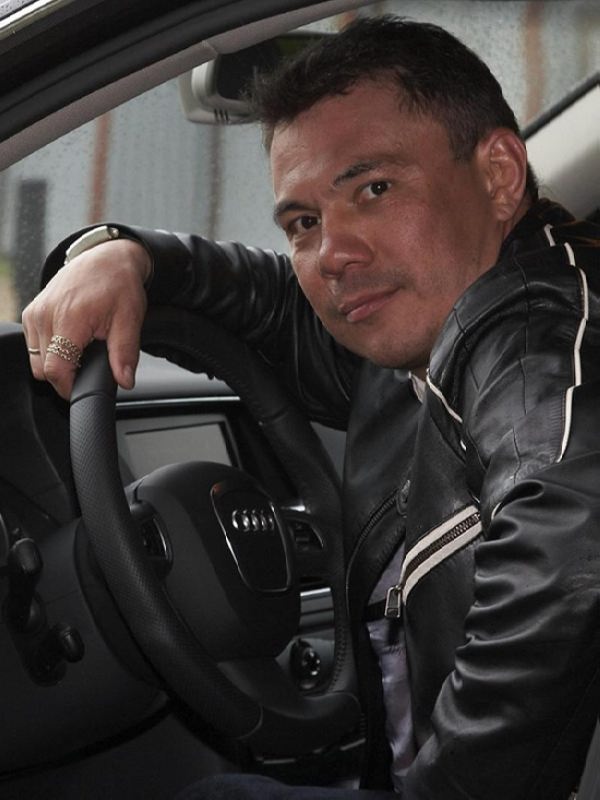 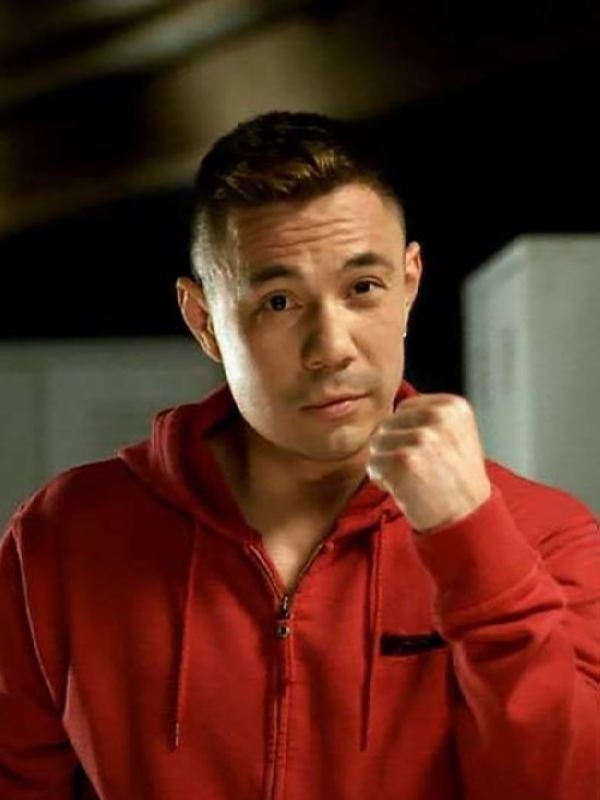 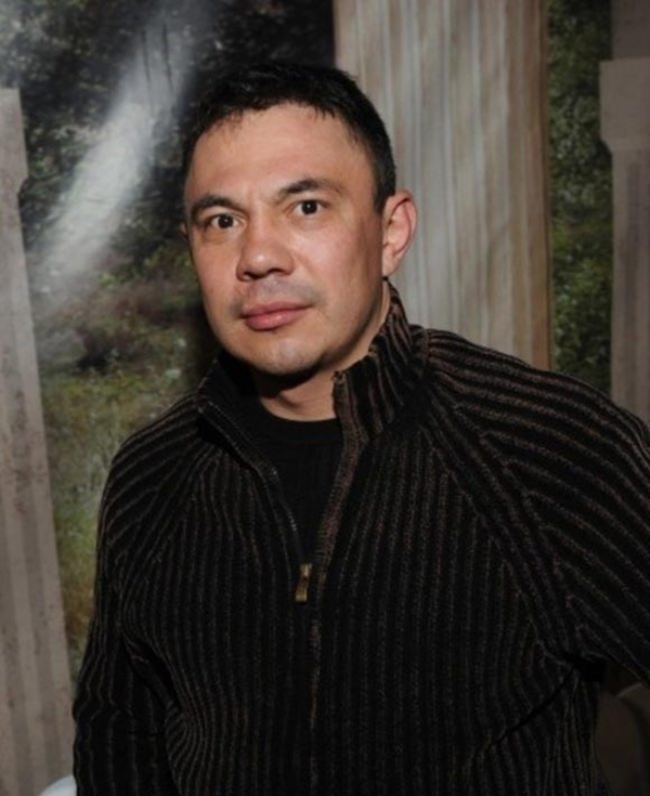 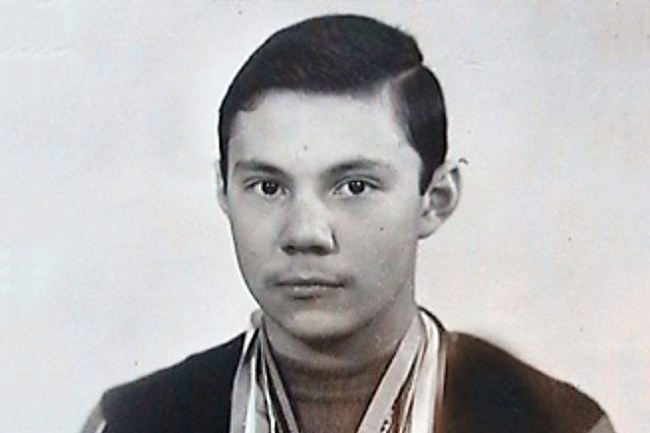 Little Kostya in his childhood 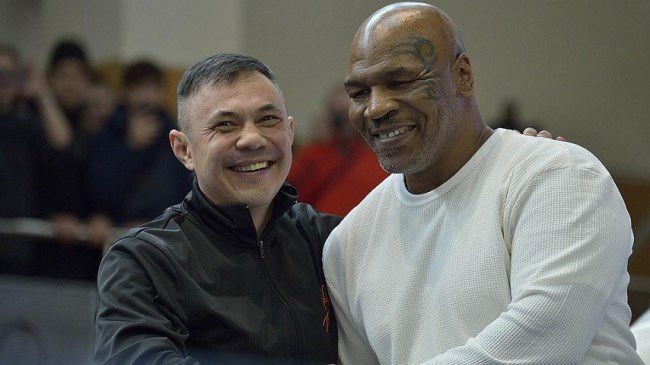 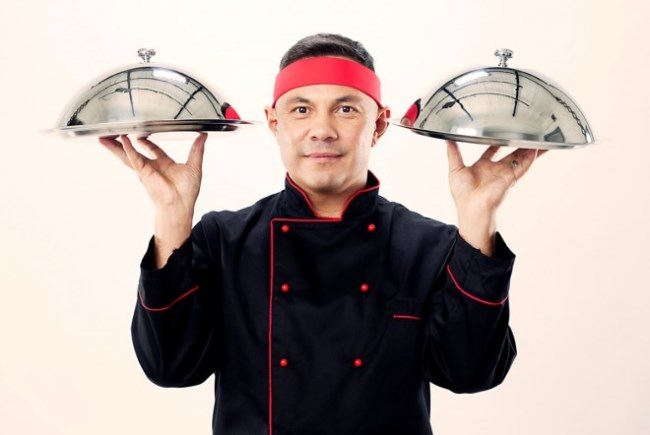 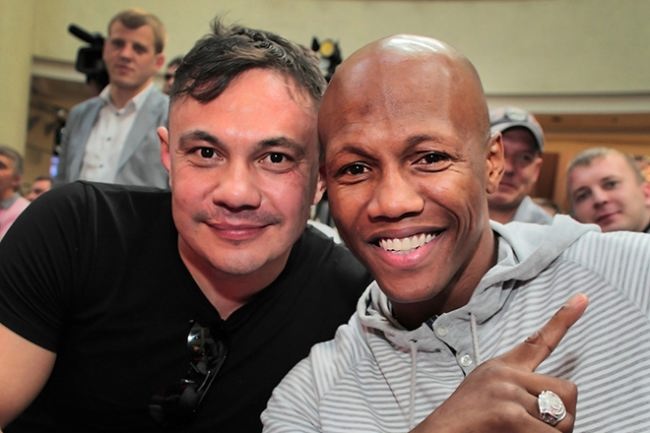