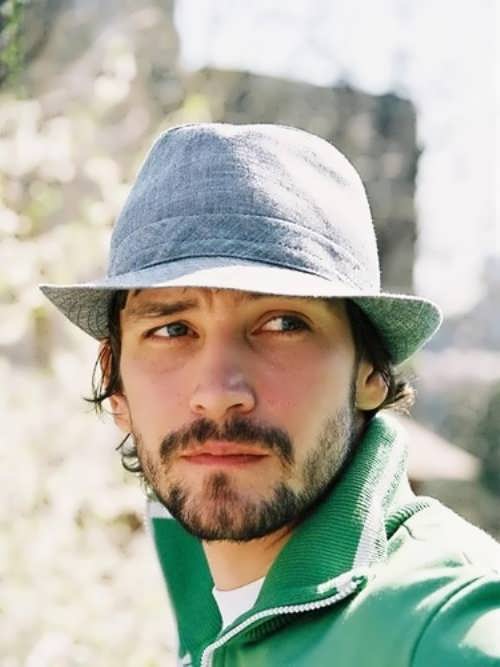 Vladimir Kristovskiy is a composer and an actor. He starred in the films Election Day (2007), The Visit (2012) and in the film The Date he played together with his daughters.
The boy was born on December 19, 1975 in Gorky (now Nizhny Novgorod). After school Vladimir studied to become an electrician. Then the young artist decided to master the hairdressing. In a certain period, Vladimir tried many professions: from the night guard in the morgue and the agent for selling lemonade and chocolate to the driver in the Ministry of Finance and the courier. However, he was always fond of music.
Vladimir and his elder brother Sergei are singers in Moscow-based band Uma2rman. They have been active since 2003. In 2004 their first album V Gorode N (In the City N) was realized. The group was nominated for the Best Russian Group at the 2004 Europe MTV Music Awards along with t.A.T.u. and Gorod 312.
Uma2rman’s track Nochnoi Dozor (Night Watch) became the soundtrack for the film Night Watch.

The song Uma Thurman is a song about how Vladimir has fallen in love with real Uma Thurman. The two never met in real life, before the Kill Bill 2 premiere in Moscow.
The debut album of the brothers had a stunning success. Popular songs were Praskovya, and later Horoscope, where between the lines mentioned the current president Vladimir Putin. In addition, the brothers wrote soundtracks for the films and TV series (for example, Daddy’s Daughters and The Prince of Siberia) and voiced cartoons. 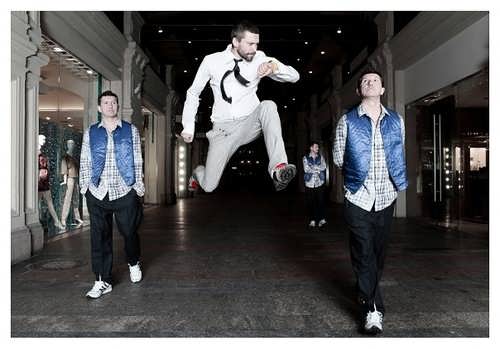 Personal life
His first wife was Valeria Rimskaya. They have four daughters: Yasmin, Stanislava, Mia, Uma. They were together for 17 years.
In 2013, Vladimir left his wife and married Olga Pilevskaya. They say, Olga gave birth to his fifth child.
Source: www.umaturman.com 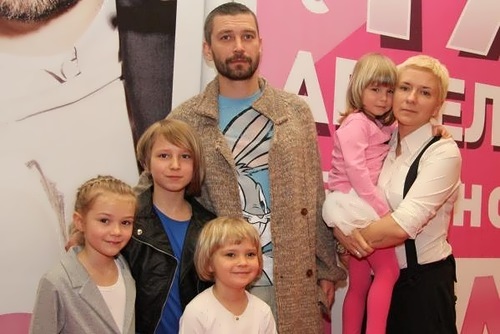 Russian singer and actor Vladimir and his family 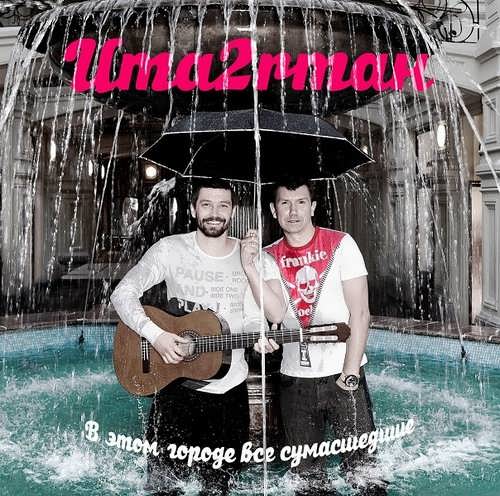 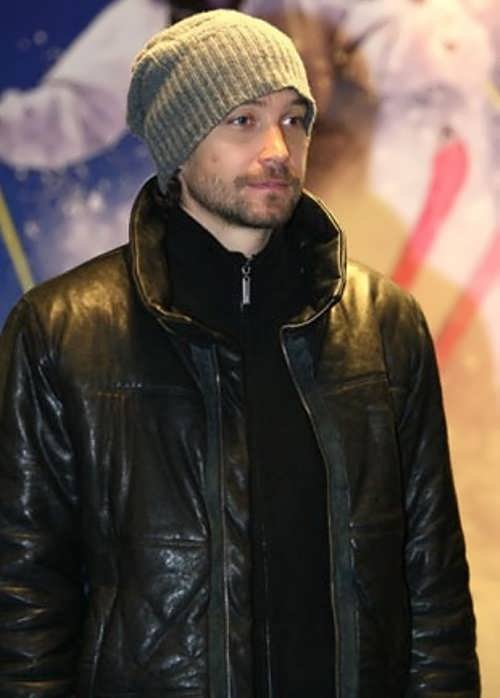 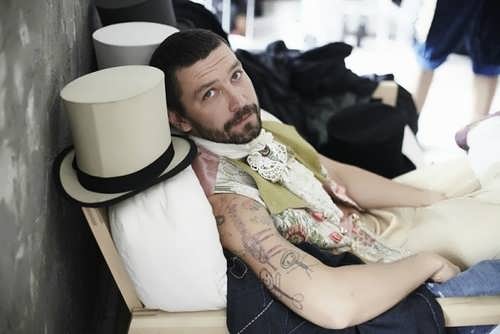 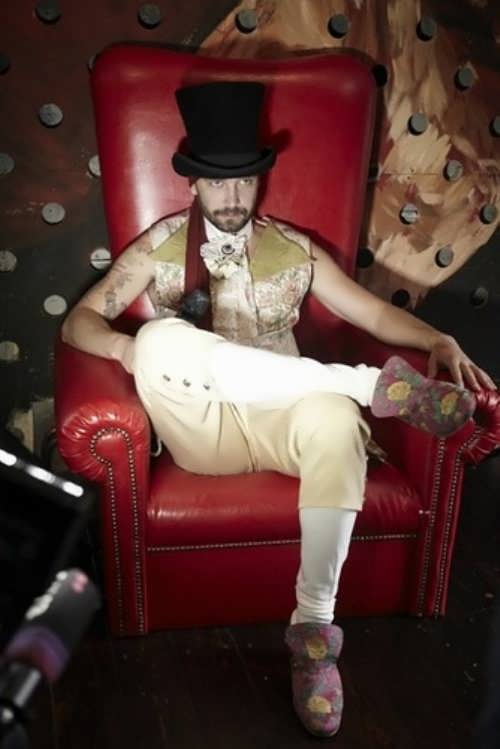 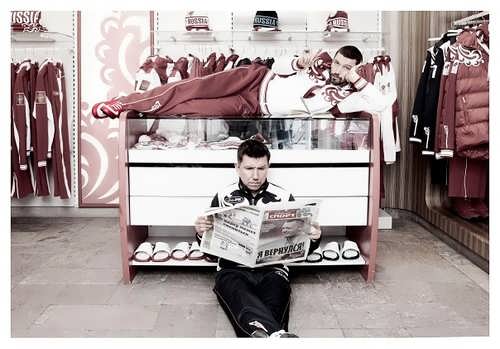 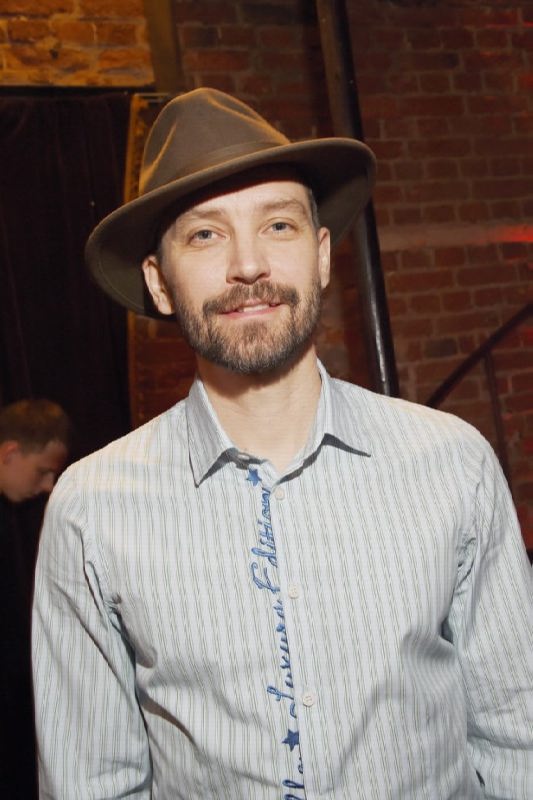 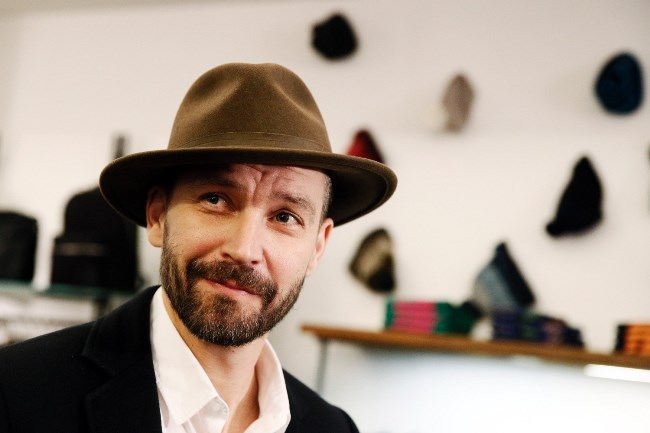 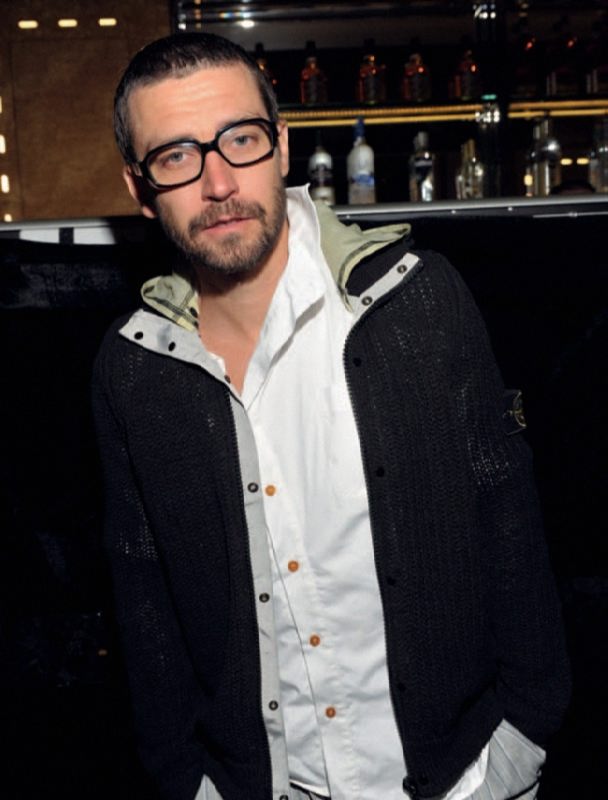 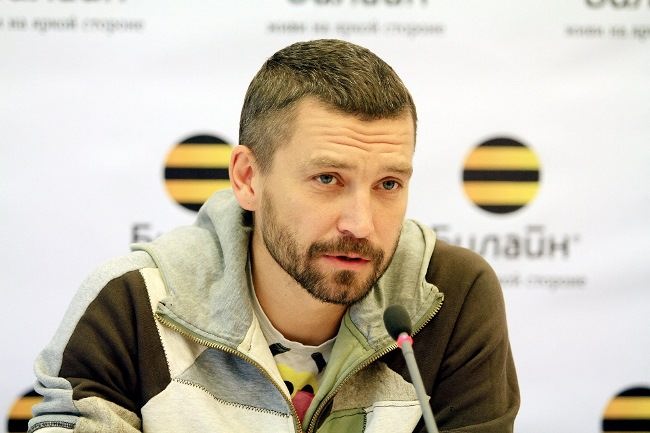 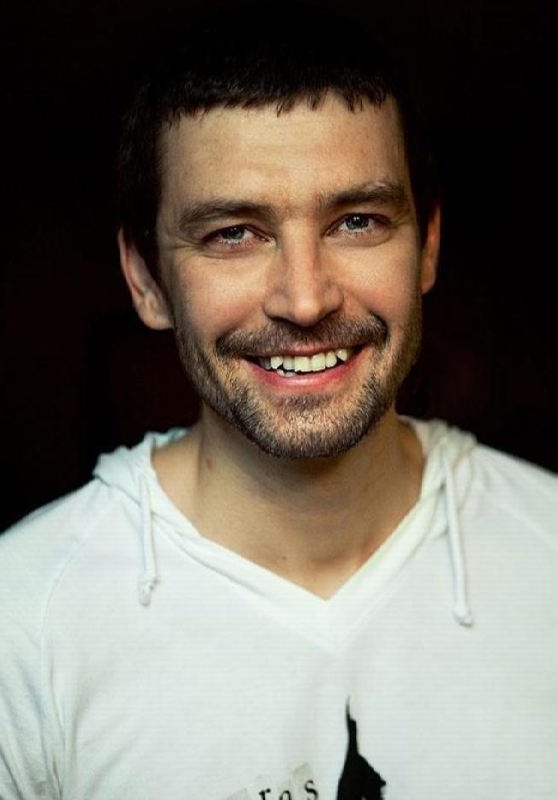 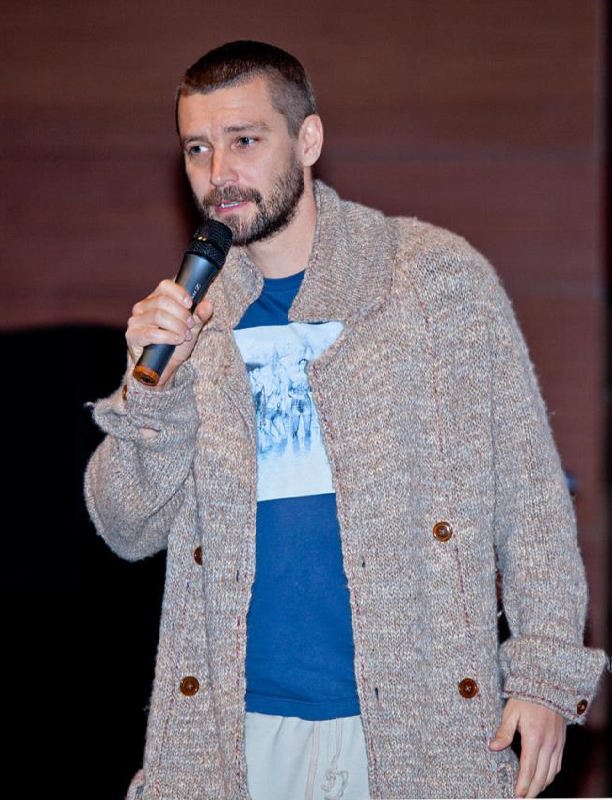 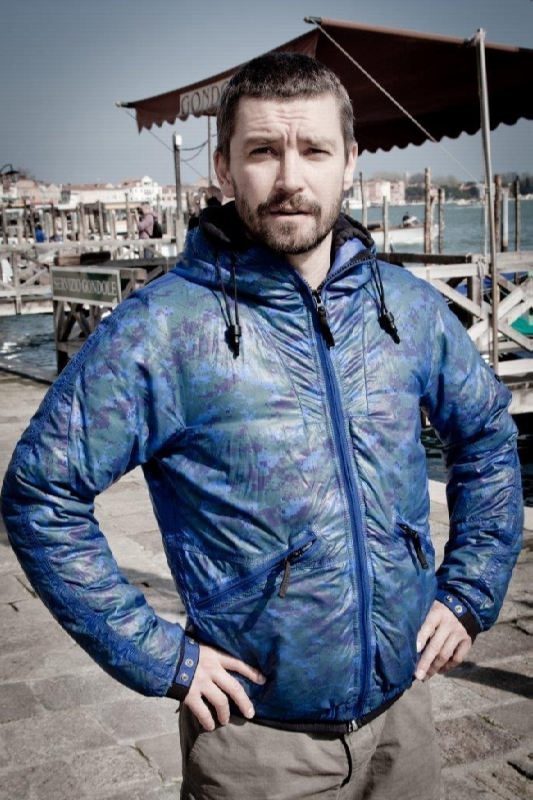 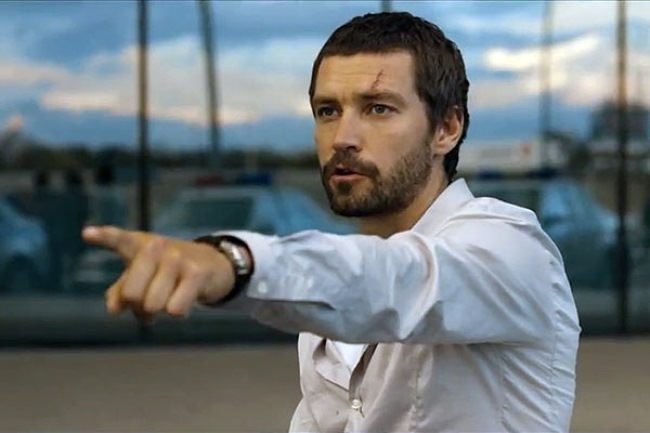