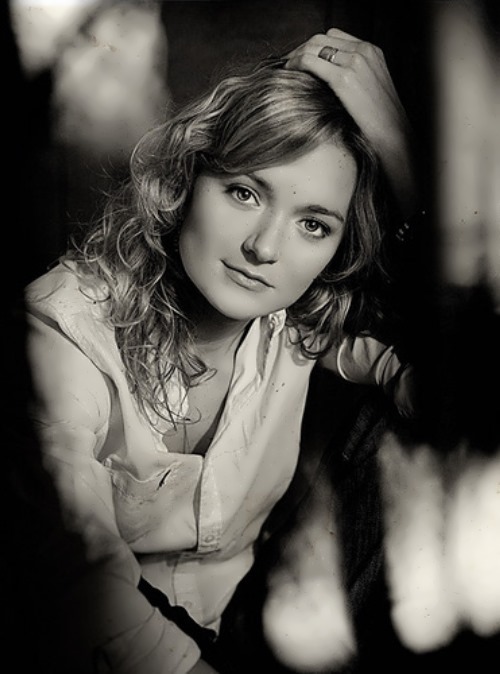 Nadezhda Mikhalkova is a Russian actress, producer and designer.
Pretty girl was born on September 27, 1986 in Moscow. You know, she is a daughter of famous film director and actor Nikita Mikhalkov and fashion designer, President of the Russian Silhouette, Tatiana Mikhalkova. The girl admired the achievements of the family, trying to repeat the success of relatives. Actually, she played her debut role at the age of 6. The young actress attended private lessons, courses, and studied with her father, whose name became a symbol of Russian cinema.
At the age of eight she starred in the film Burnt by the Sun directed by her father. A few years later she starred in the film The President and His Granddaughter, directed by Tigran Keosayan, where she played twin sisters. By the way, she played in several films despite the fact that she didn’t have any special education.
In 1998, the actress played the role of a girl at the fair in the film Siberian Barber. Thanks to this role, the Russian actress visited the Czech Republic and Portugal.

In 2008 Nadezhda graduated from the Moscow State Institute of International Journalism. And in the same year Mikhalkova was a producer of the film Say Leo. The girl took part in an interesting project, the film The Layabouts, based on the songs of Viktor Tsoi and the band Kino.
Nadia played the main role in the play Duck Hunt.
Moreover, Nadezhda tried herself as a designer and created clothes under the brand Nadine.

Personal life
She married Rezo Gigineishvili, actor, director, screenwriter and film producer. Their first meeting took place on the set of the film 9 Months directed by Rezo. Nadezhda decided to visit her sister Anna Mikhalkova, who played in the film and met the director. At that moment Gigineishvili was married to singer Anastasia Kochetkova, and they had daughter Masha. At first Nadia and Rezo became close friends and only then lovers. Their wedding has become a surprise for everyone! Beautiful wedding ceremony took place in Georgia, in Sighnaghi, which is traditionally considered the “city of love”.
On May 21, 2011 Nadezhda gave birth to their daughter Nina and on May 21, 2013 their son Ivan was born.
Nikita Mikhalkov respects his son-in-law, appreciates his talent and calls him “modern Danelia”.
In October 2017, Nadezhda filed for divorce. According to friends, the couple didn’t live together for a long time. Now Rezo is in a relationship with another woman.
Source: n-mihalkova.ru 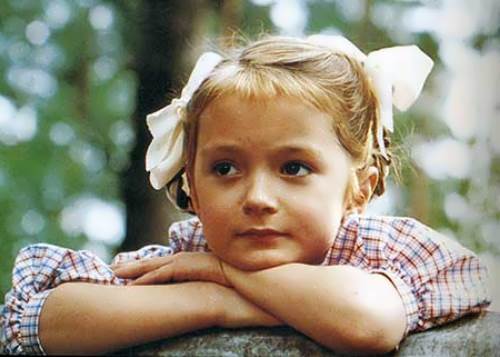 Cute Nadezhda Mikhalkova in her childhood 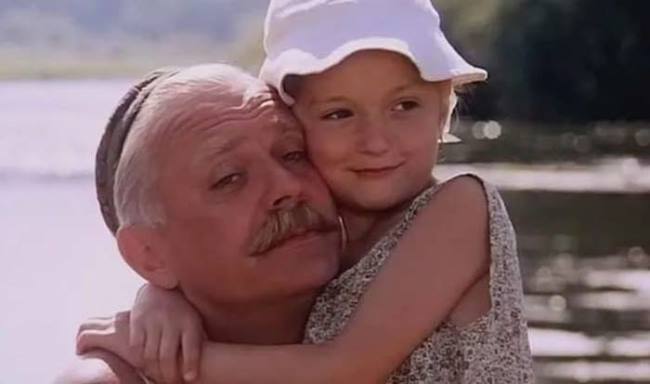 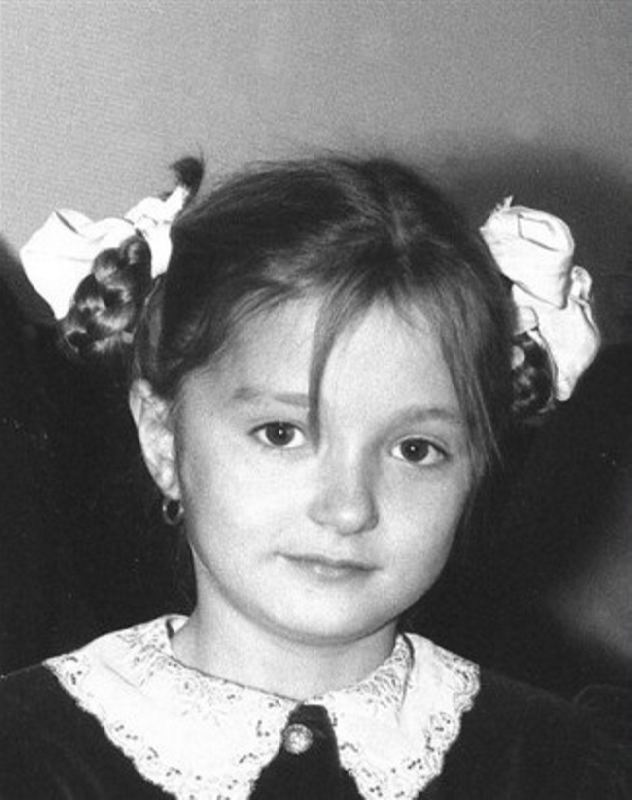 Little Nadezhda Mikhalkova in her childhood 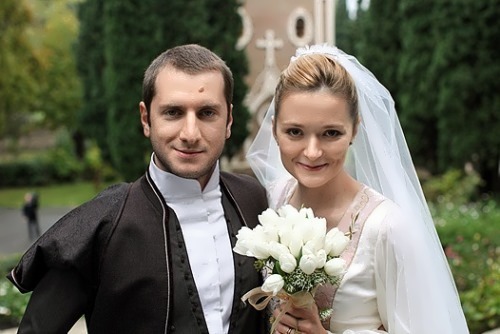 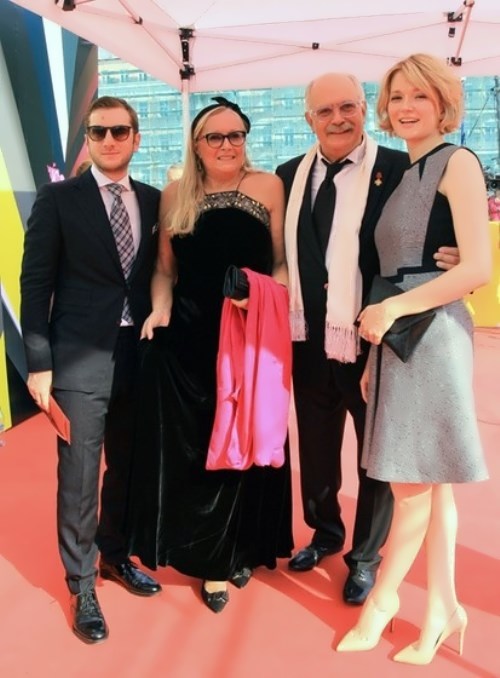 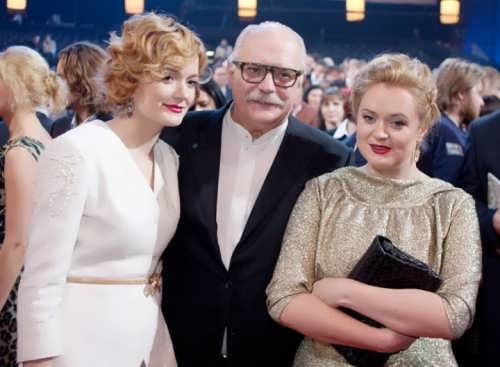 Known Nadezhda, her sister Anna and their father Nikita Mikhalkov 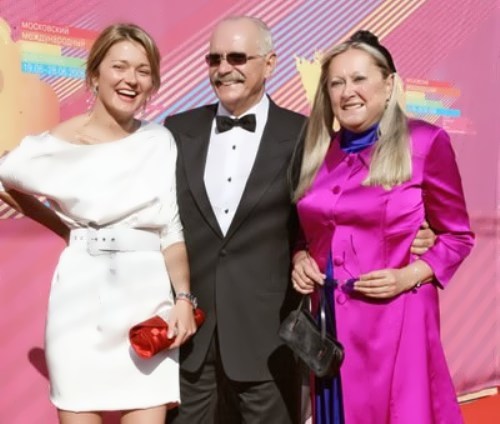 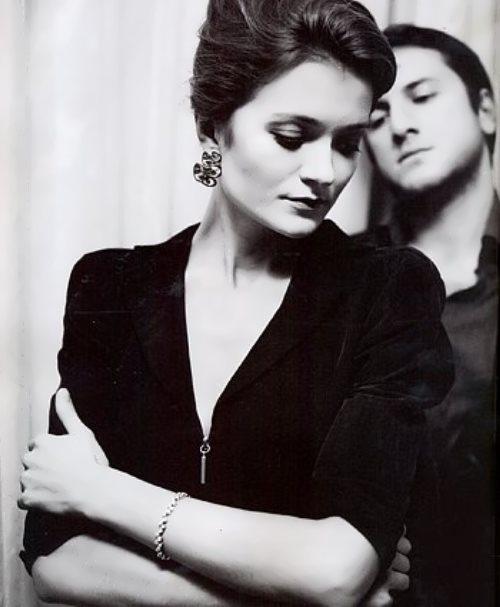 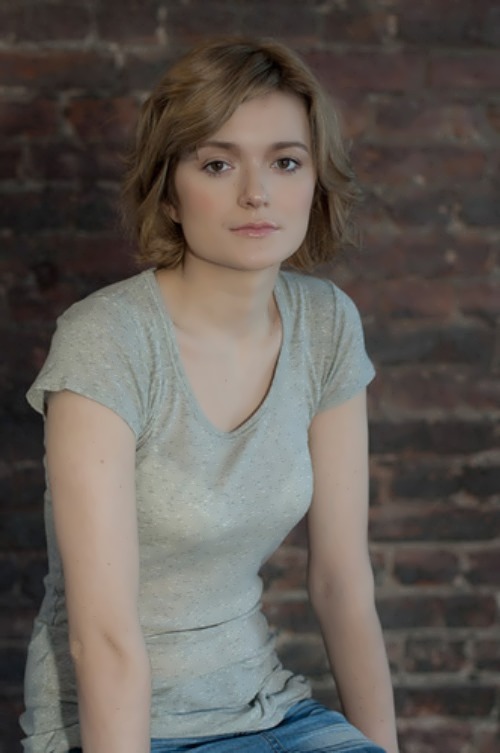 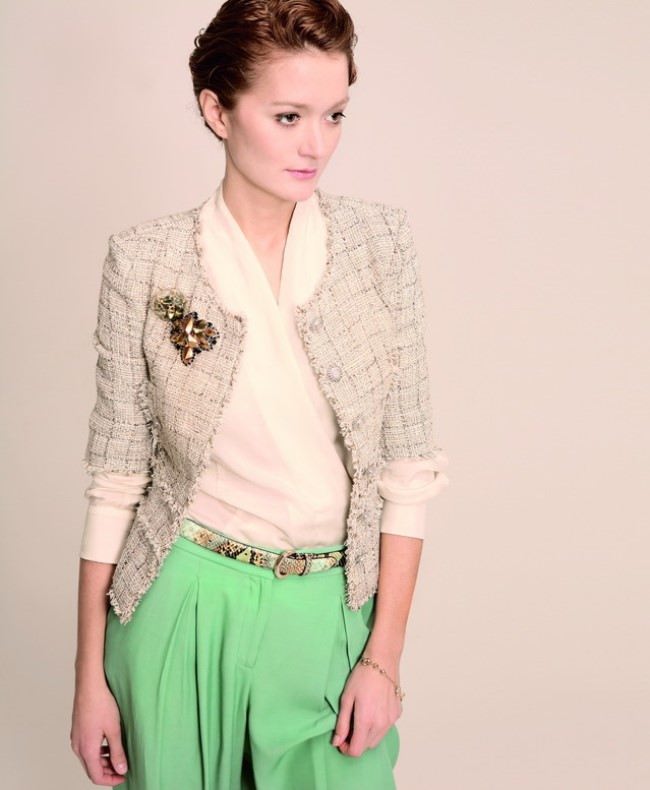 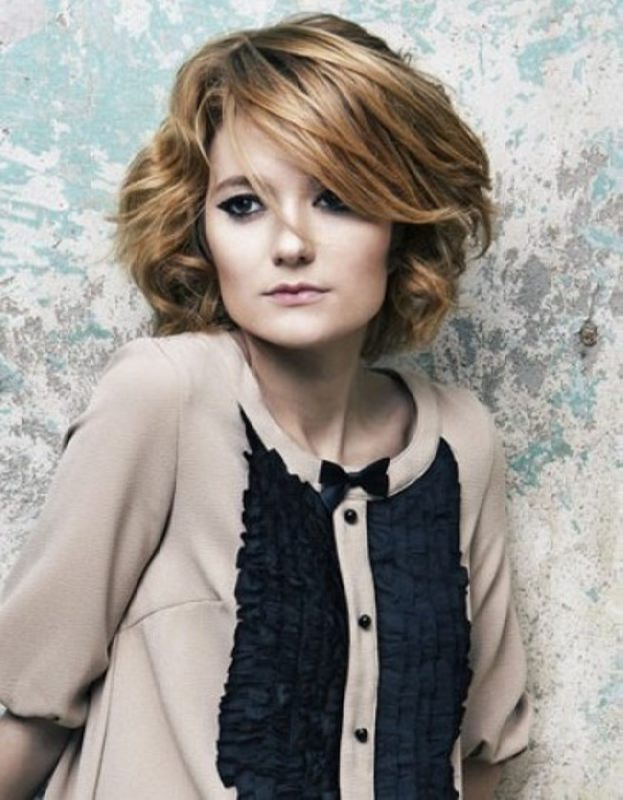 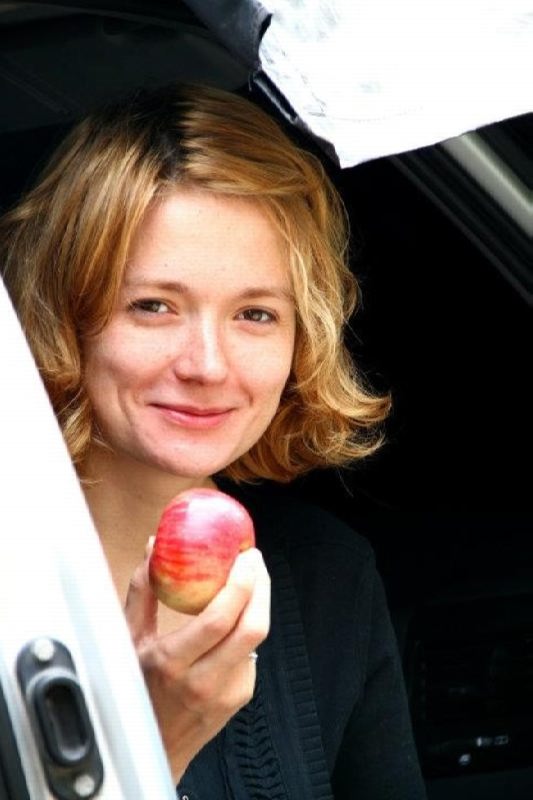 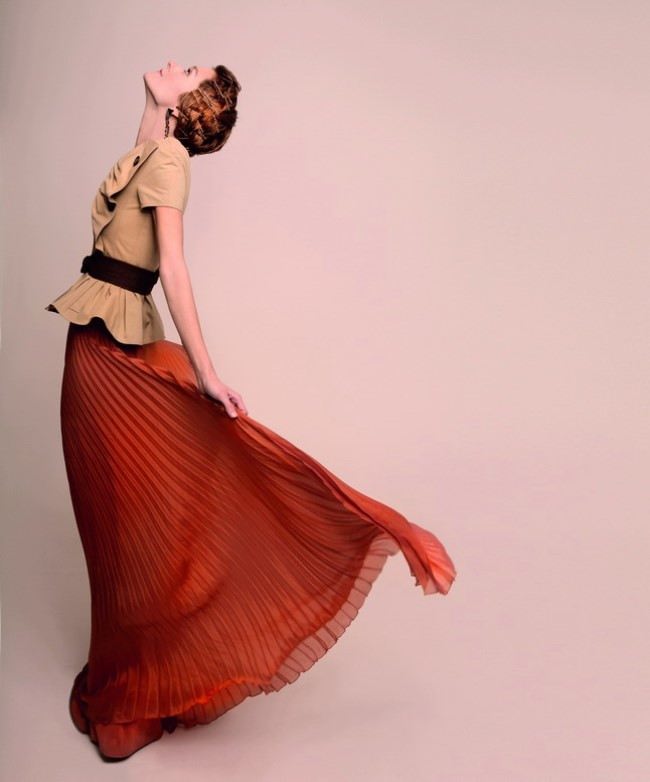 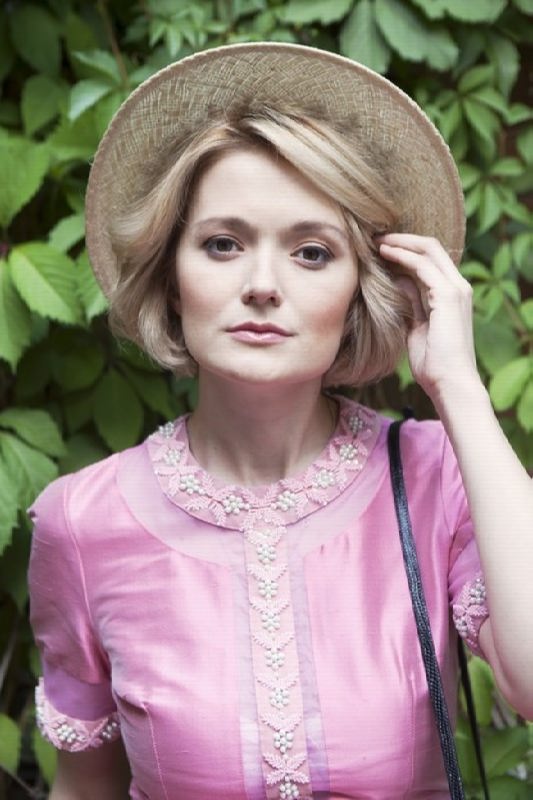 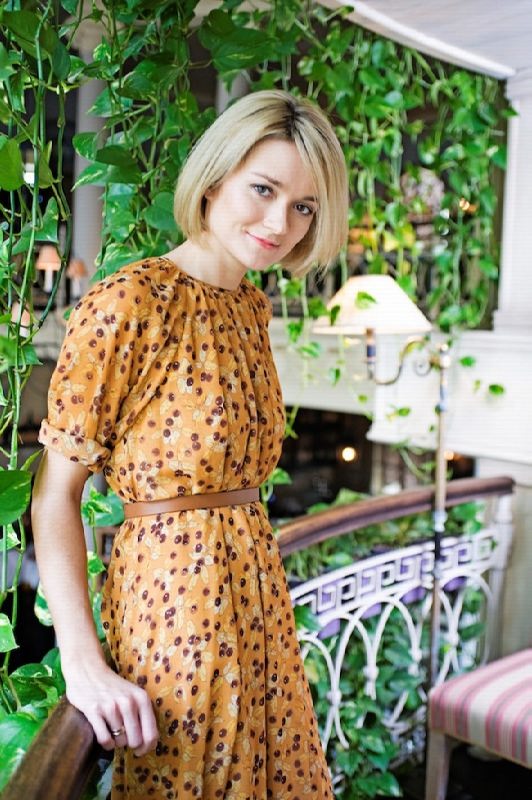 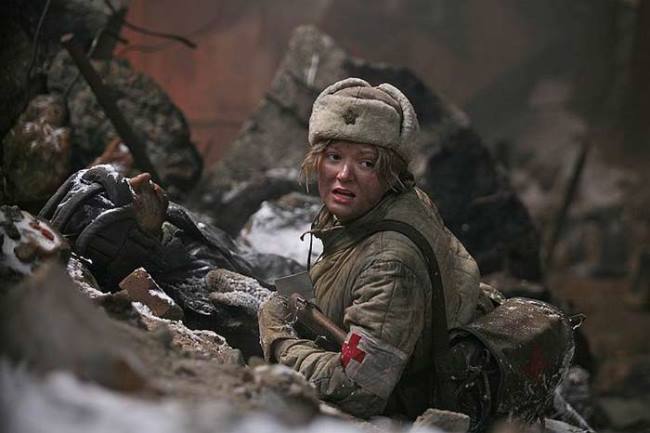 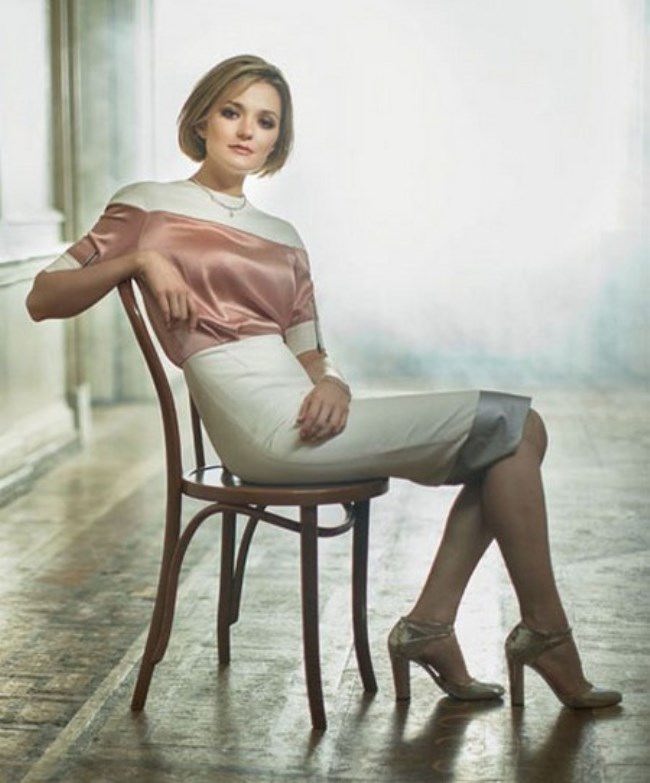 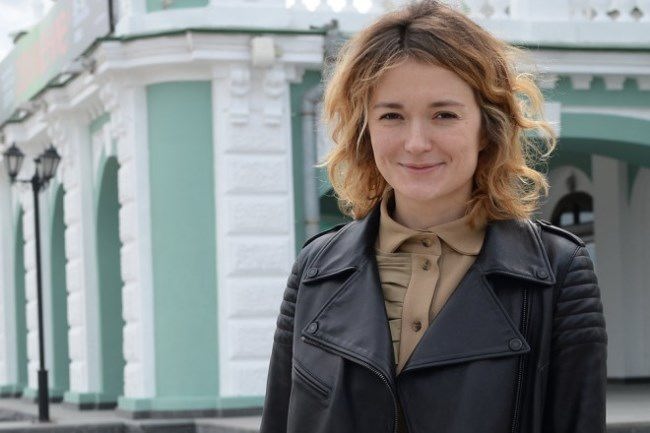 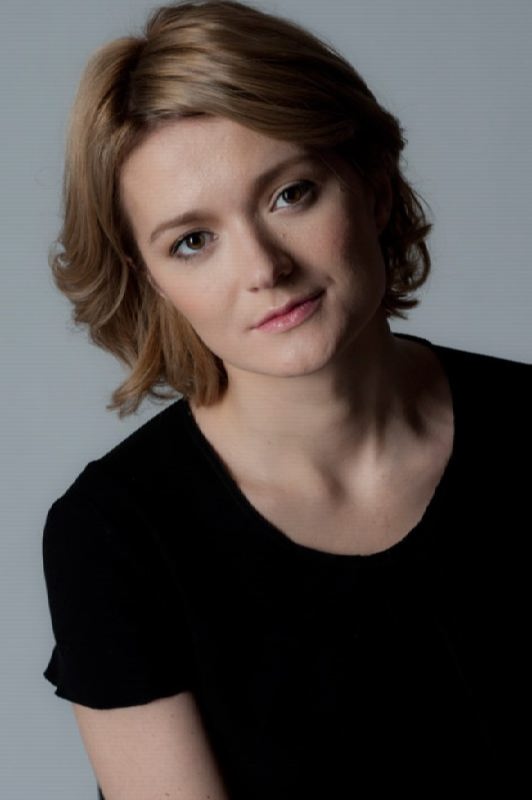 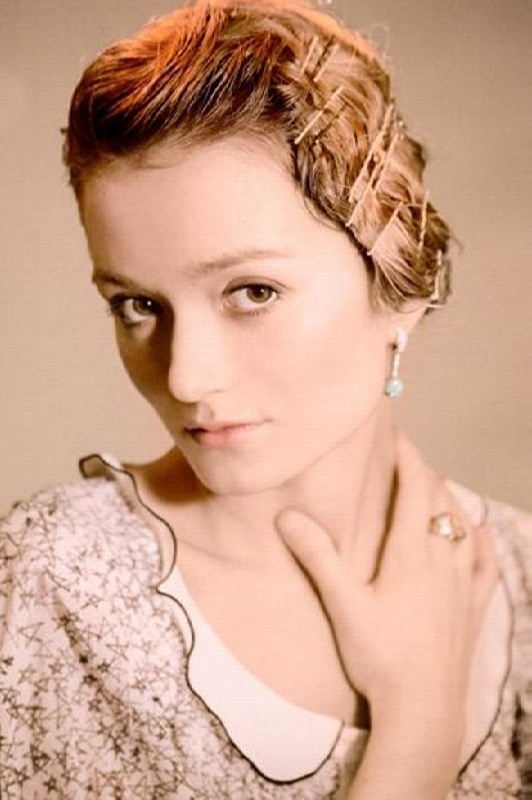 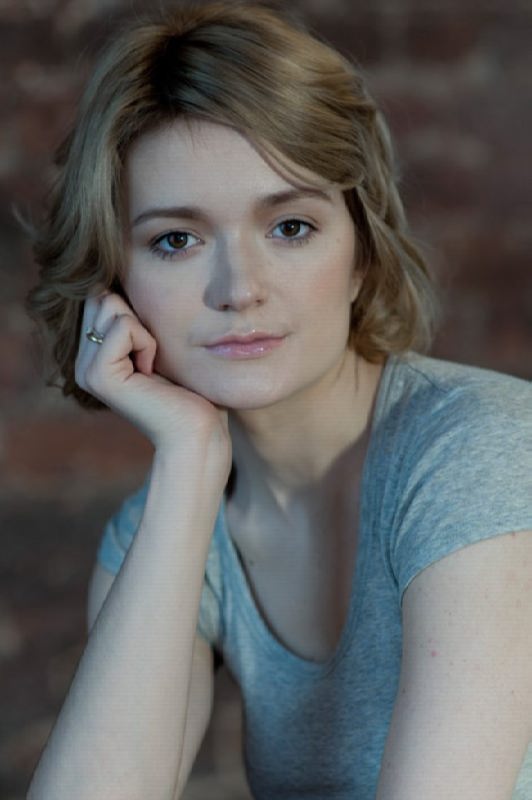