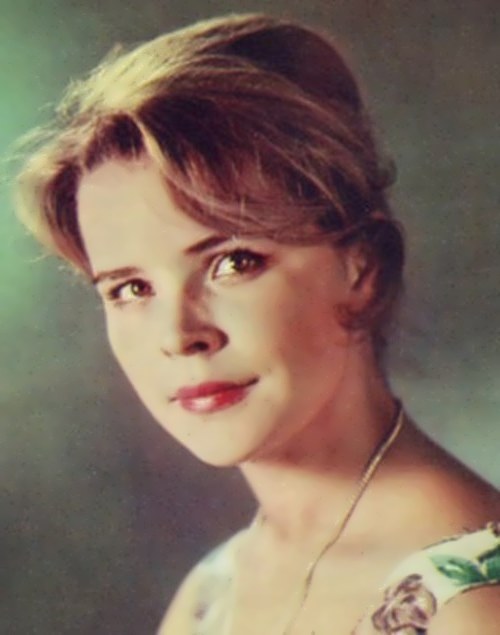 Tamara Syomina is a Soviet and Russian actress, People’s Artist of the RSFSR (1978). She became popular Soviet actress after the roles of Katyusha Maslova in the drama Resurrection and Anfisa in the TV series Eternal Call.
Pretty girl was born on October 25, 1938 in Lgov, Kursk region. Her father, a commander of a tank platoon Pyotr Fedorovich Bokhonov, was killed on the front lines. In 1942 the family was evacuated and later Tamara came to her grandparents in Bryansk, where she went to school.
In 1946, her mother married Peter Vasilievich Syomin, who adopted two children and became a loving father and a true friend for them.
After school Tamara entered the school of working youth, where famous poet Bulat Okudzhava was her Literature teacher. Later Tamara entered the Teachers College, but left it and went to Moscow to become an actress.
In 1961 she graduated from the All-Union State Institute of Cinematography (VGIK) and became the actress of the Theatre-Studio.

In 1959 Mikhail Schweitzer invited her to play the role of Katyusha Maslova in the adaptation of the novel Resurrection by Leo Tolstoy. For this role readers of the Soviet Screen magazine recognized Syomina as the best actress in 1961. Awesome girl became popular not only in the Soviet Union but also abroad.
The film was successfully shown in different countries around the world, and in 1962 at the XV International Film Festival in Locarno, Tamara was awarded the FIPRESCI prize. Besides, she was recognized as the best actress at the film festival in Mar del Plata in Argentina.
After the Resurrection Syomina played several interesting roles: in the film Colleagues directed by Andrei Sakharov, Empty flight by V. Vengerova (both in 1962), Happy Day by Kheifits (1963). And in 1965 Mikhail Schweitzer invited Tamara to play in his film Time Forward.
In the 1960s Tamara performed in the theater. She played Katerina in The Storm by Alexander Ostrovsky, Valya Onishchenko in Russian People by Konstantin Simonov and many others. 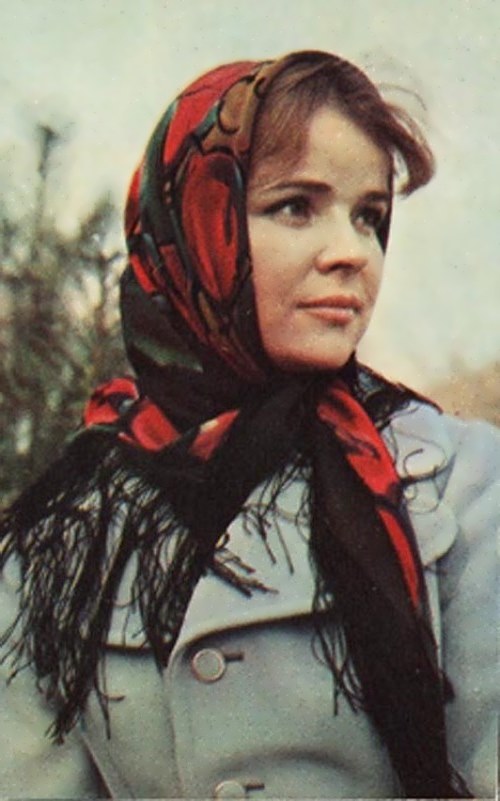 But the greatest success was the drama Eternal Call, where Tamara played the role of Anfisa. This dramatic role brought the actress a new wave of popularity. To tell the truth, the actors, who starred in the title roles, became national heroes.
Then she played in the films The Fatherless, The Tavern on Pyatnitskaya.
In the 1980s, Tamara voiced foreign films. And in 1983 Syomina appeared in the role of the grotesque heroine in the remarkable melodrama Offered for Singles by Samson Samsonov.
Then, in the early 90s, the actress appeared in the detective Murder of a Witness and in the drama The Executor.
Later Tamara played the role of Aunt Dusya in the TV series Two Fates, The Fifth Angel, Poor Relatives, Masha and the Bear.
Moreover, the actress appeared in the biopic Lyudmila Gurchenko, in which Yulia Peresild played the main role.
In 2017, the actress became a guest of the program Alone with Everyone, hosted by Yulia Menshova. The program was dedicated to the 60th anniversary of the actress’s creative activity. Other guests of the rating program were Larisa Rubalskaya, Larisa Luppian, Maria Kozhevnikova, Ekaterina Guseva and other talented persons.
And in the same year, Tamara played in the melodrama Queen Margo. 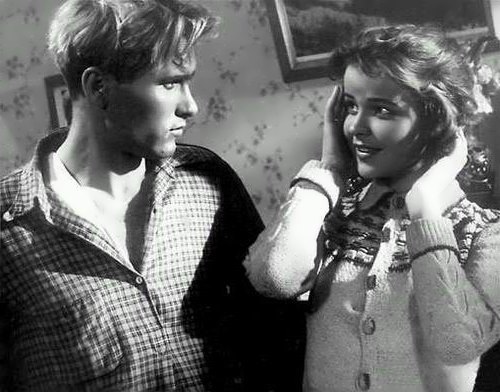 The actress was married to her classmate Vladimir Prokofiev. Her husband died in September 2005. They didn’t have children.
Source: www.rusactors.ru 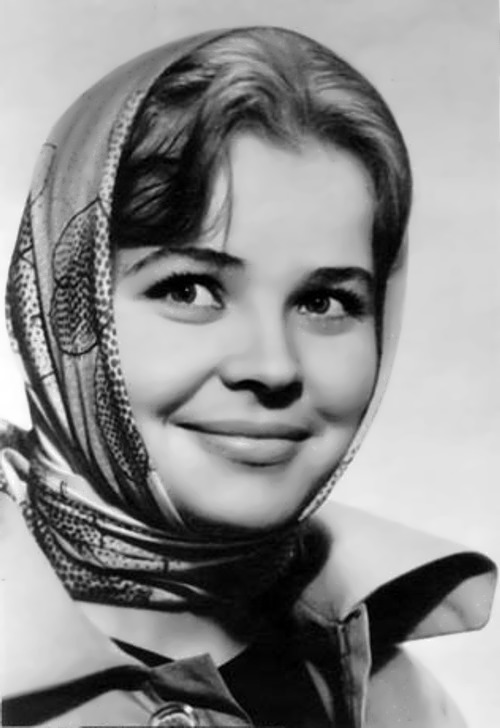 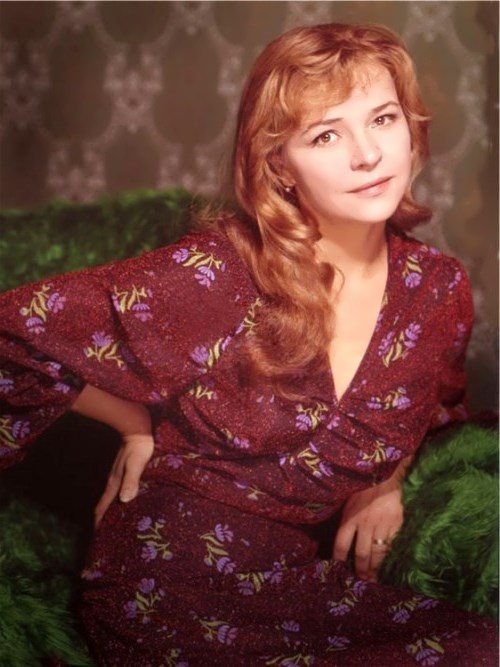 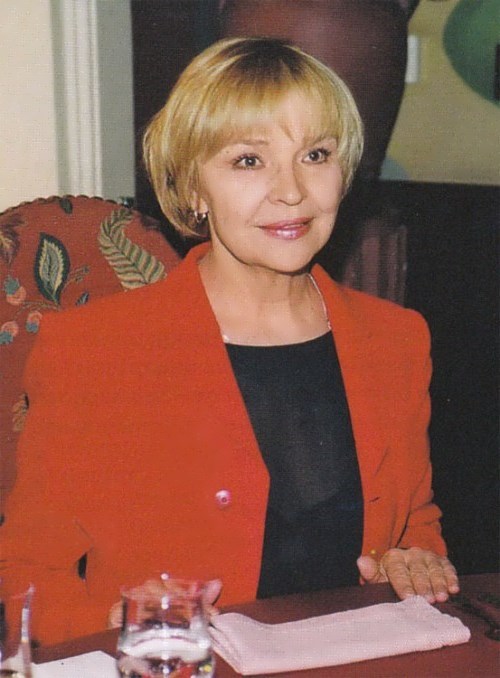 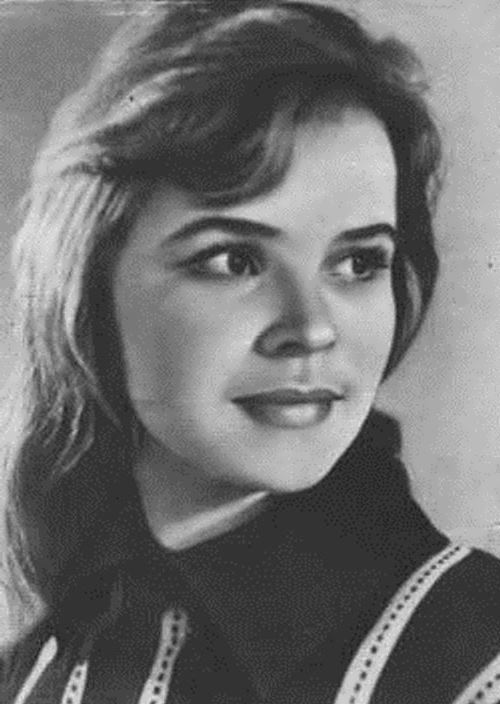 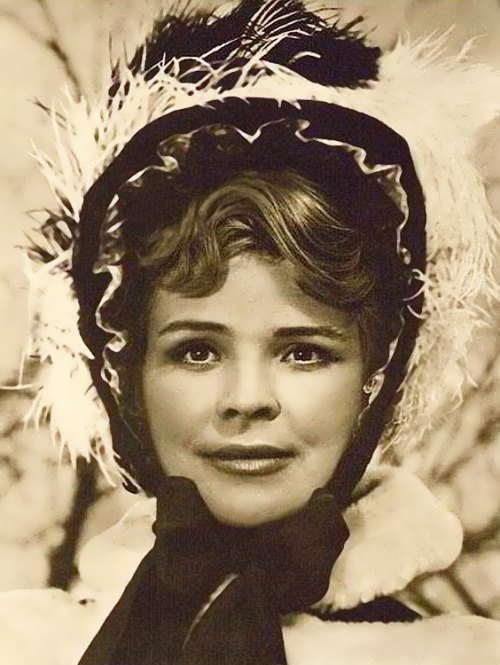 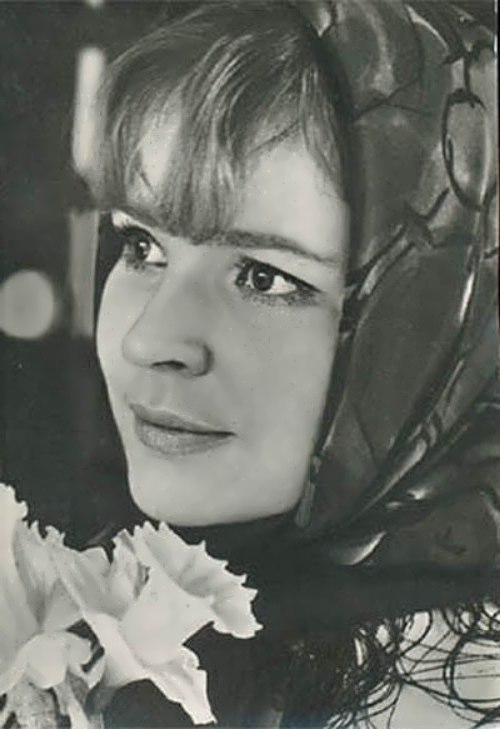 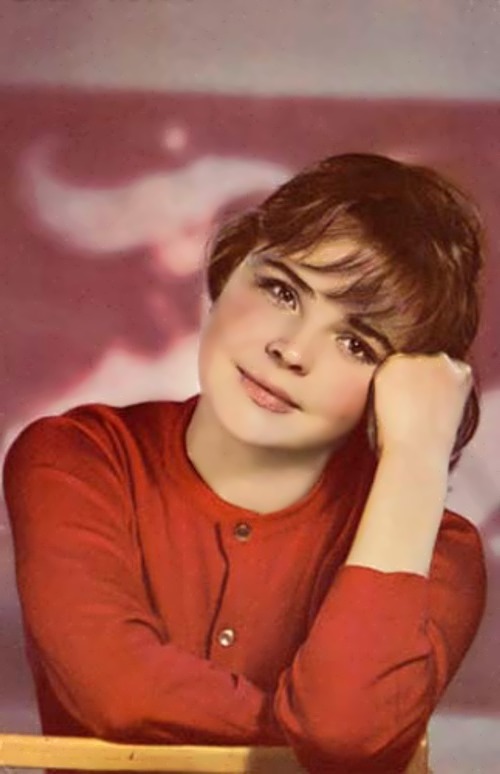 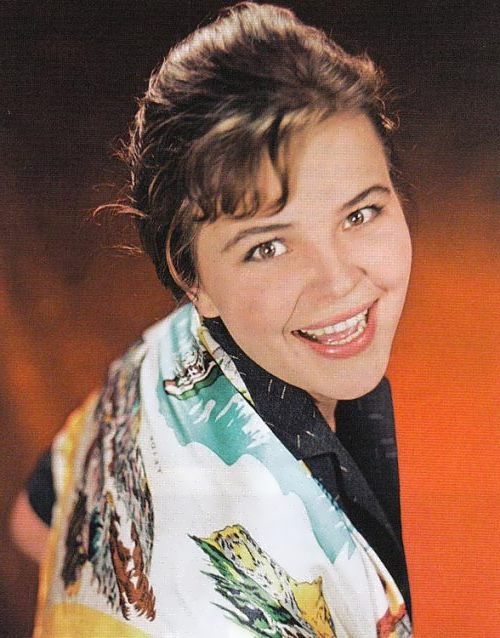 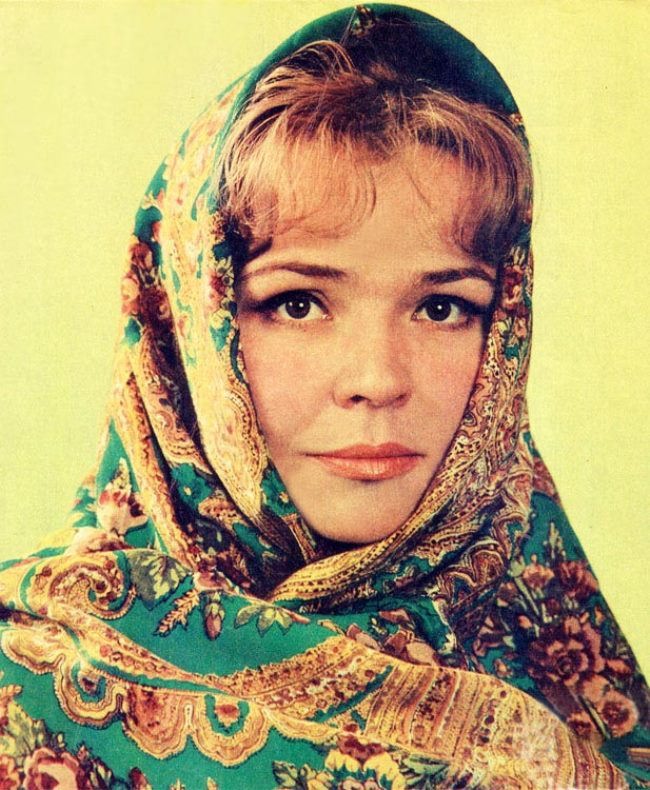 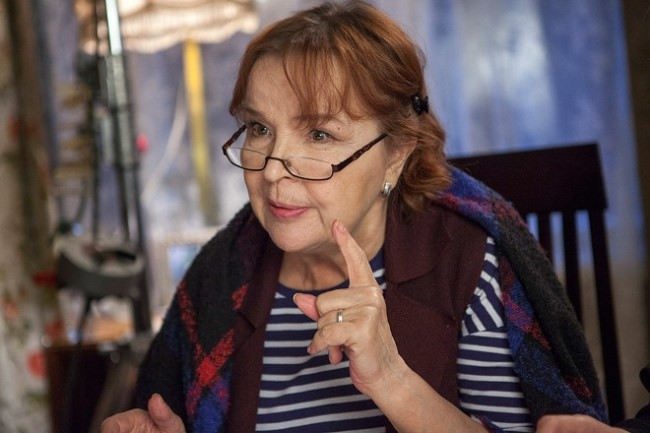 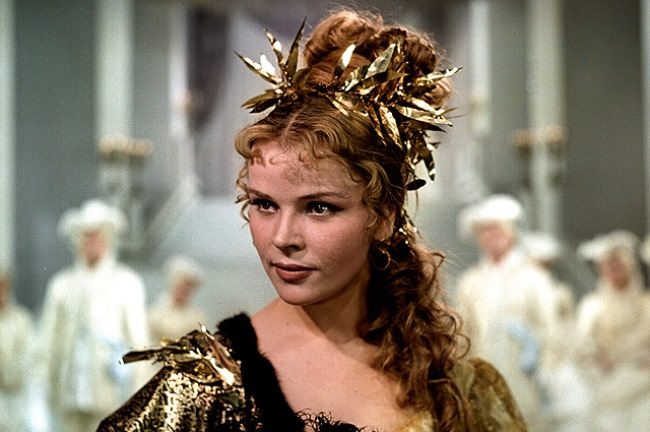 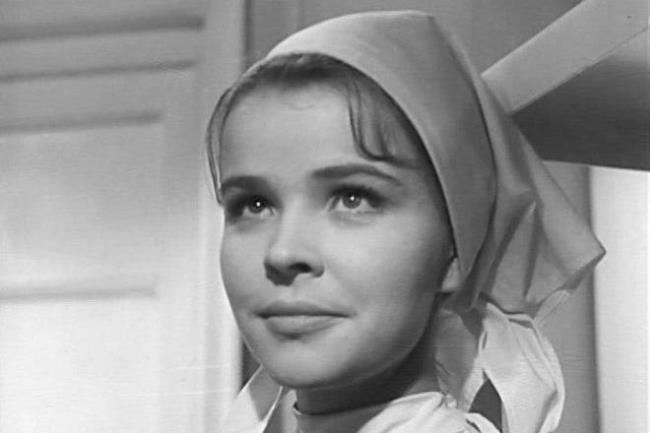 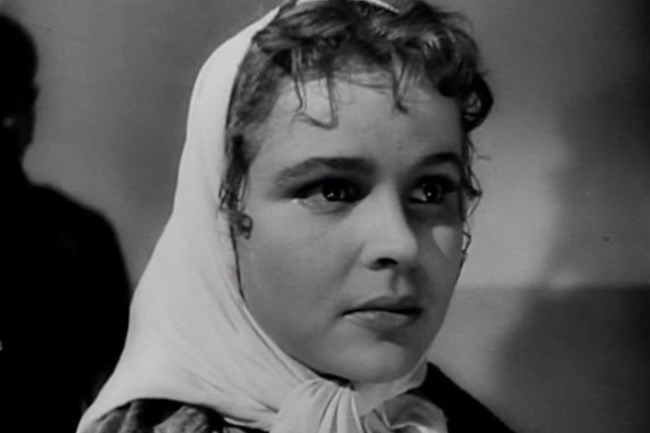 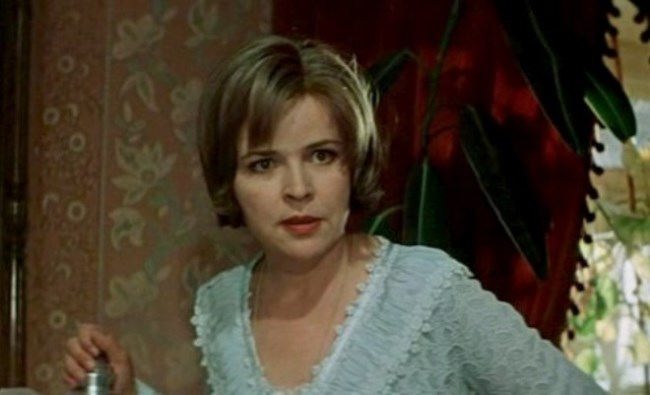 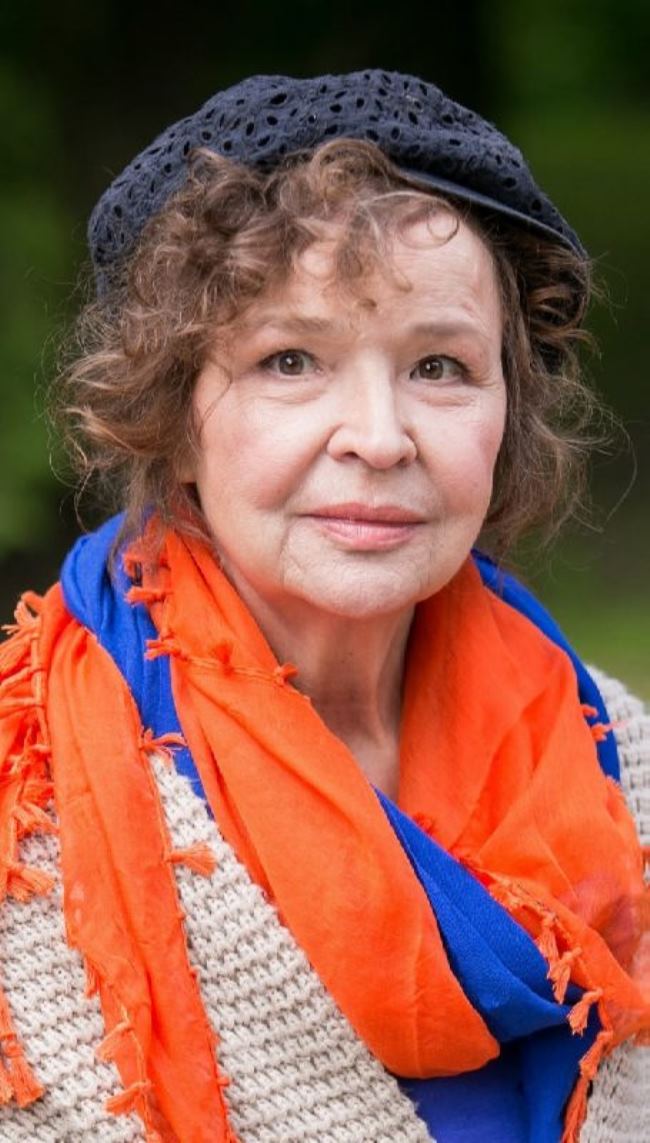 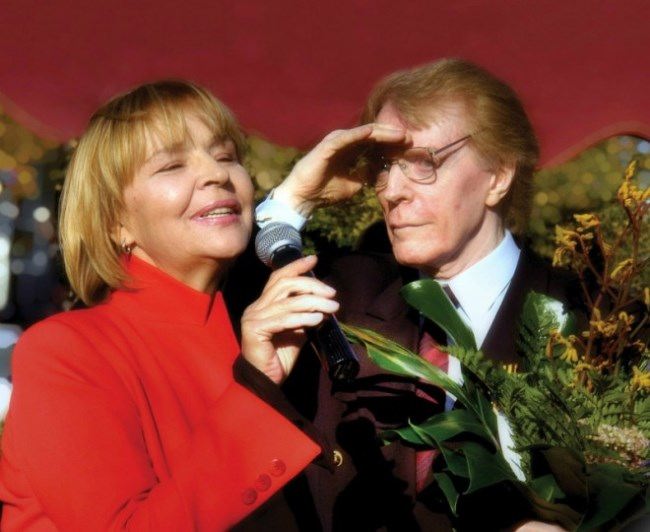 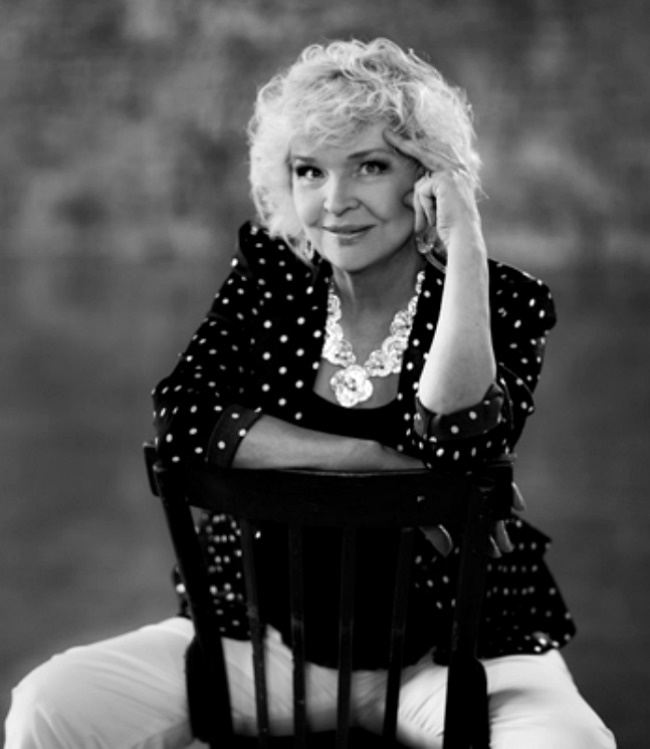 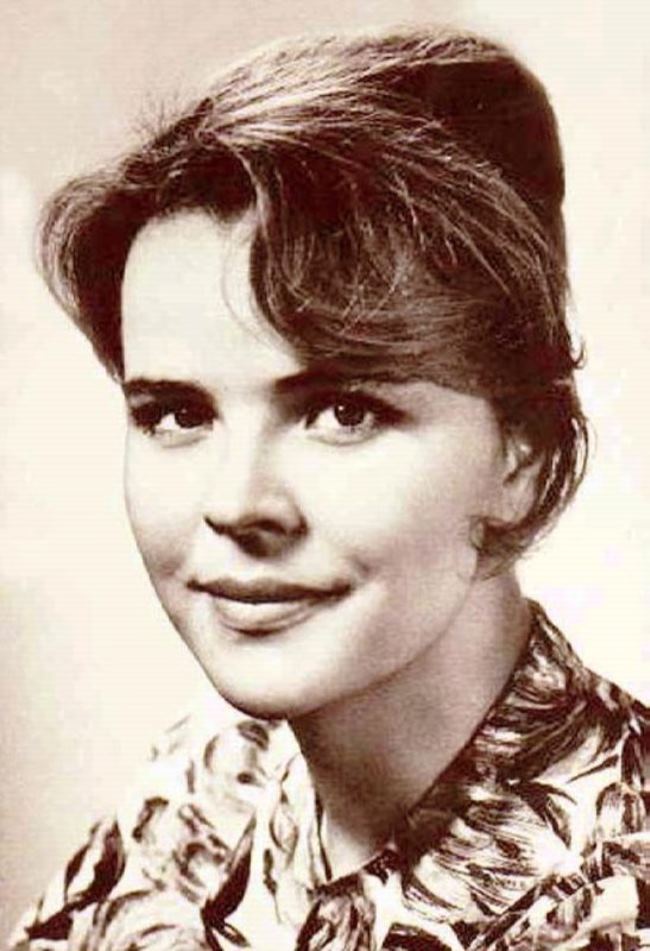 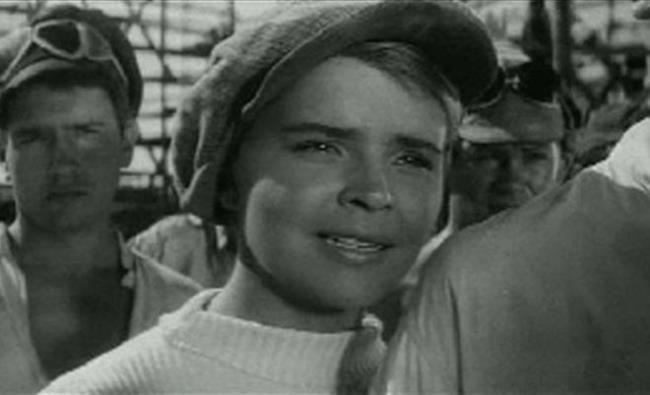 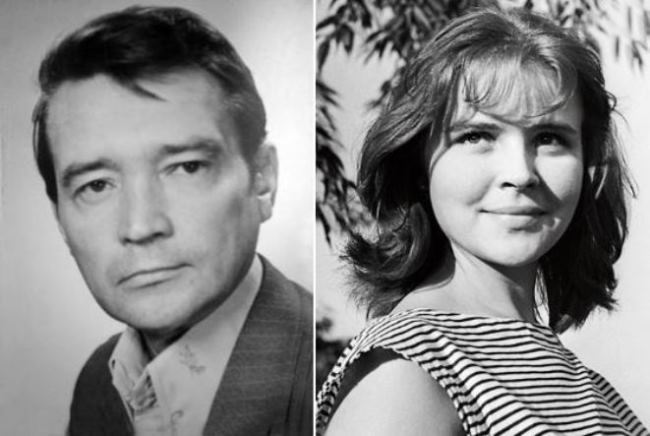 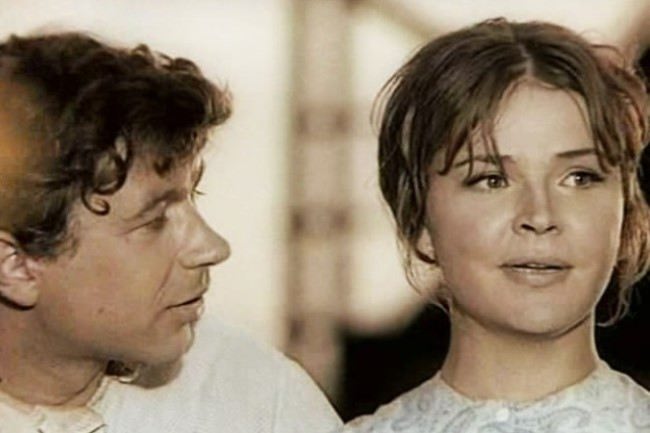