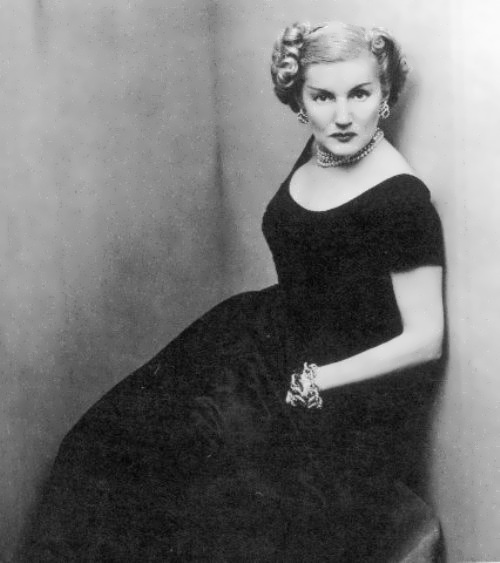 Tatiana Yakovleva (fr. Tatiana Yacovleff) was born on March 25 (April 7), 1906 in Saint Petersburg, into a professional family that found sanctuary in Paris after the Bolshevik Revolution. Mr. Citroen (founder of the Citroen automobile company) helped the Yakovlevs to leave Russia. Andre Citroen was a friend of famous artist Alexander Yakovlev (Tatiana’s uncle), who helped Andre to create sketches of future cars.
You know, Tatiana arrived in Paris at the age of 19. The beauty helped her a lot and soon there were many advertising posters with her face in the Parisian streets.
By the way, Tatiana was acquainted with the dancers Mikhail Baryshnikov and Alexander Godunov, poet Joseph Brodsky, Sergei Prokofiev, Feodor Chaliapin, made friends with the artists Mikhail Larionov and Natalia Goncharova.
Yakovleva studied painting and sculpture, but also learned millinery to earn a living.
Moreover, Tatiana was an imperious fashion icon and the leading hat designer for Saks Fifth Avenue for 20 years.
Yakovleva was beloved and the recipient of two love poems by the famous Russian poet Vladimir Mayakovsky in 1928-1929.

In autumn 1928, 35-years-old Mayakovsky was going on a round the world trip, which turned out to be just a trip to France, where he wanted to buy a car for Lilya Brik. In Paris he met Tatiana and fell in love with her at first sight. Their meeting took place at the doctor, Tatiana had a bad cough.
After that they started meeting every day. But her heart remained untouched and Mayakovsky went to Moscow alone.
Only flowers were left for Tatiana, or better FLOWERS.
All money for the Parisian performances Vladimir put in the bank at the expense of the well-known Parisian flower company with the requirement to send a bouquet of the most beautiful and unusual flowers to Tatiana few times a week.
The company followed directions – and since then, regardless of the weather and the time of year, messengers brought bouquets with a single phrase: “From Mayakovsky”. 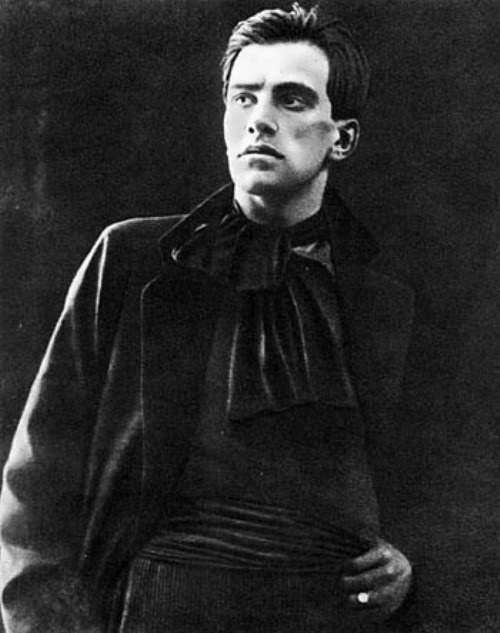 He died in 1930 – the news was stunning for her. Tatiana was used to know he was alive and sent flowers.
They didn’t see each other, but she had no idea how to live on without the crazy love, dissolved in flowers.
And the following day there was a messenger with the flowers and the same words: “Flowers from Mayakovsky”.
They say, the greatest love is stronger than death, but not everyone can make this statement real. Vladimir could.

During World War II in German-occupied Paris, Tatiana survived only because she was selling luxury bouquets on the boulevard. Mayakovsky’s flowers saved her from starvation. Then the Allied forces liberated Paris, then she was crying from happiness when Russian came to Berlin – and the bouquets were being brought.
His flowers became a history … 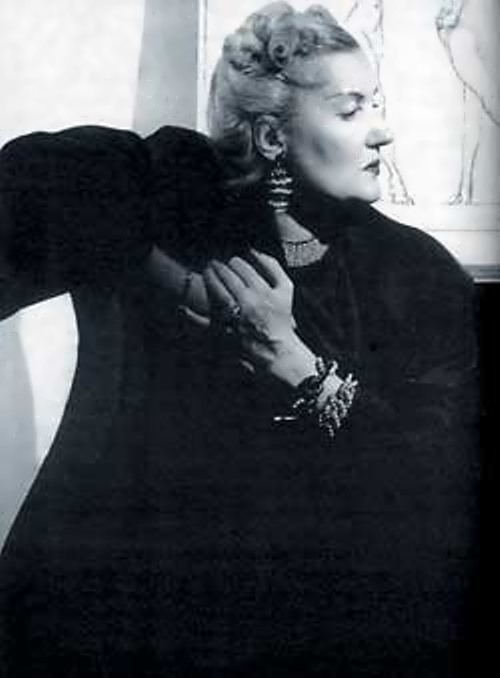 Yakovleva was married to French diplomat Bertrand de Plessix from 1929 until 1940 when he was killed by the Germans in their conquest of France.
She fled to New York with their daughter in 1941 and began designing hats for Henri Bendel. Within a year, she joined Saks Fifth Avenue and became head of its custom hat salon, designing with the signature Tatiana du Plessix until its Salon Moderne closed in 1963.
In 1942, the designer married Alexander Liberman, an artist and editorial director of Conde Nast Publications.
The couple’s homes were gathering places for friends, including Salvador Dali, John Gunther, Marlene Dietrich and Christian Dior.

Tatiana died of congestive heart failure at the age of 84.
Source: farandolle.ya.ru 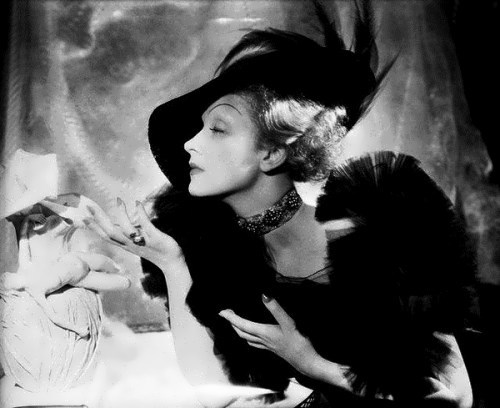 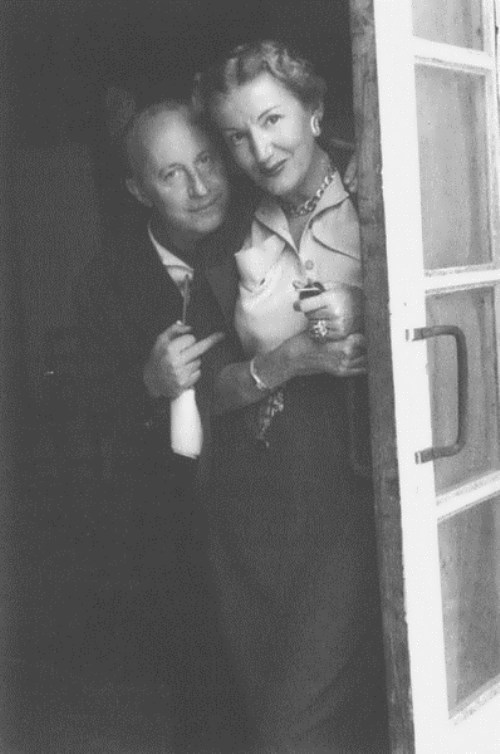 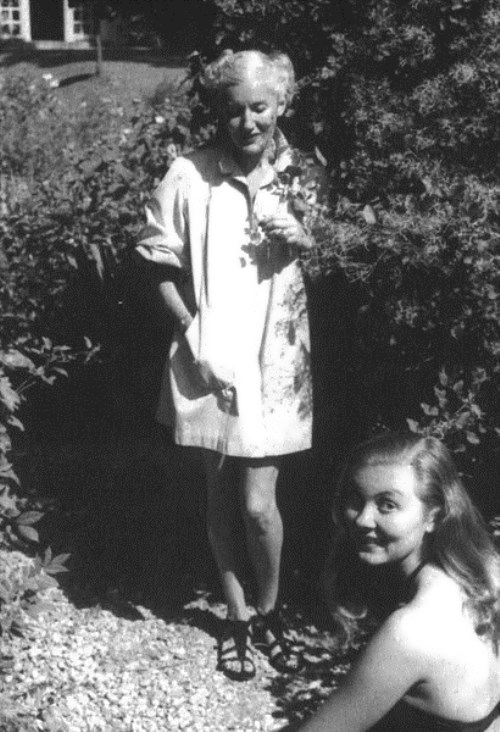 Beautiful Tatiana and her daughter Francine in Connecticut 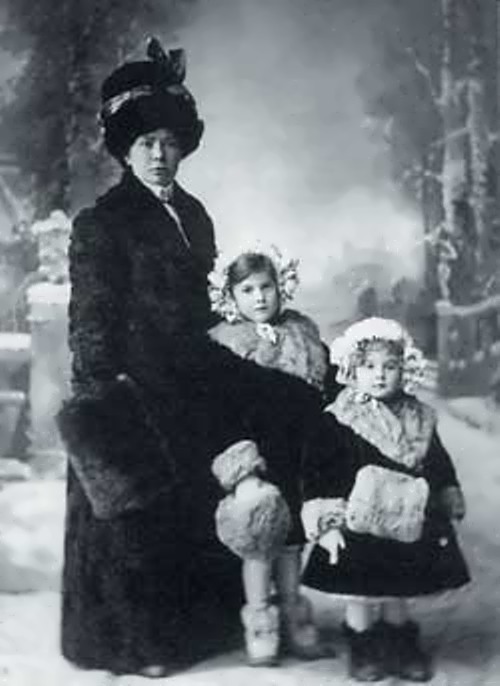 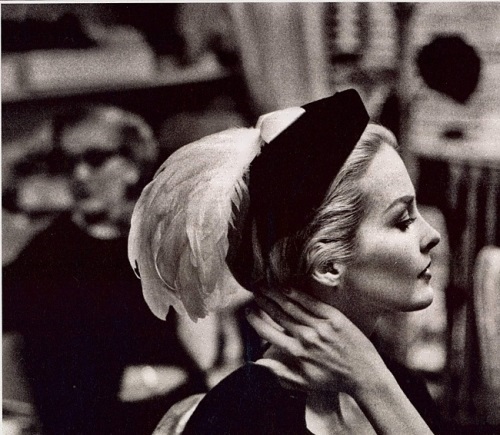 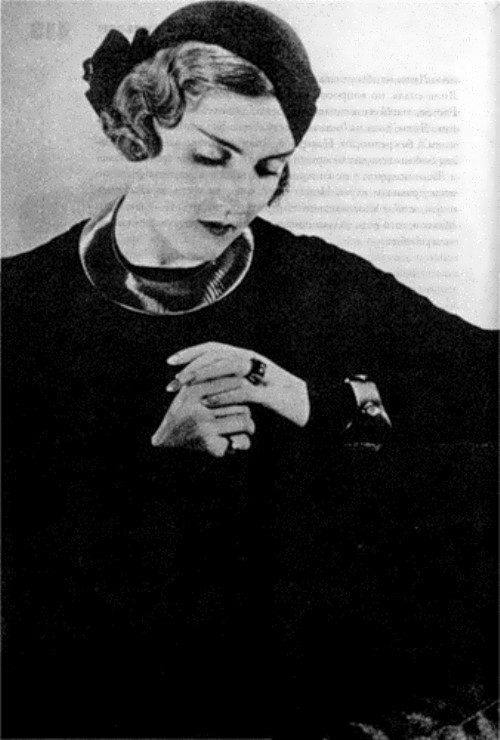 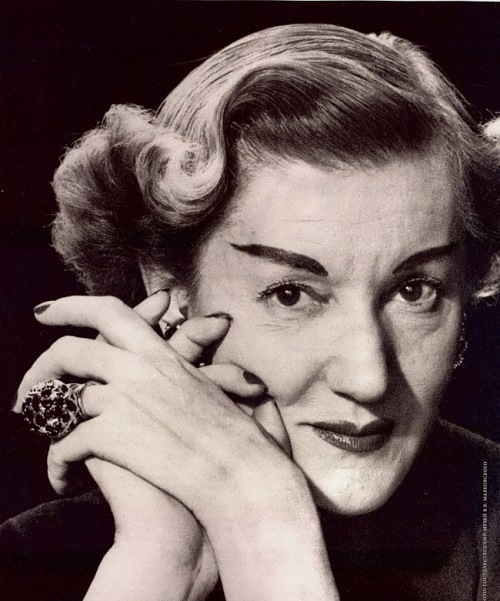 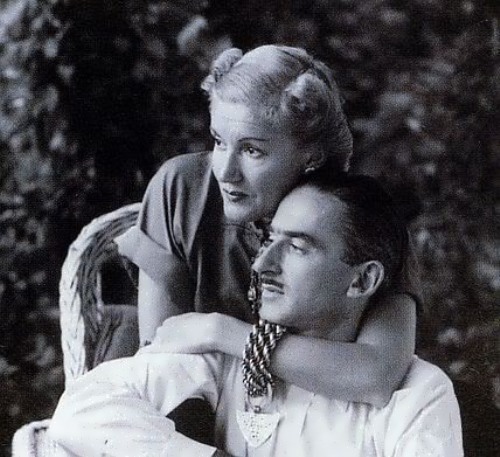 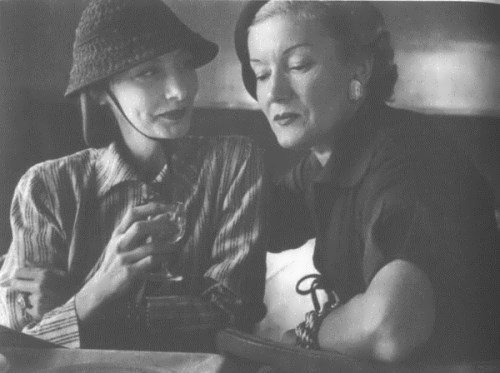 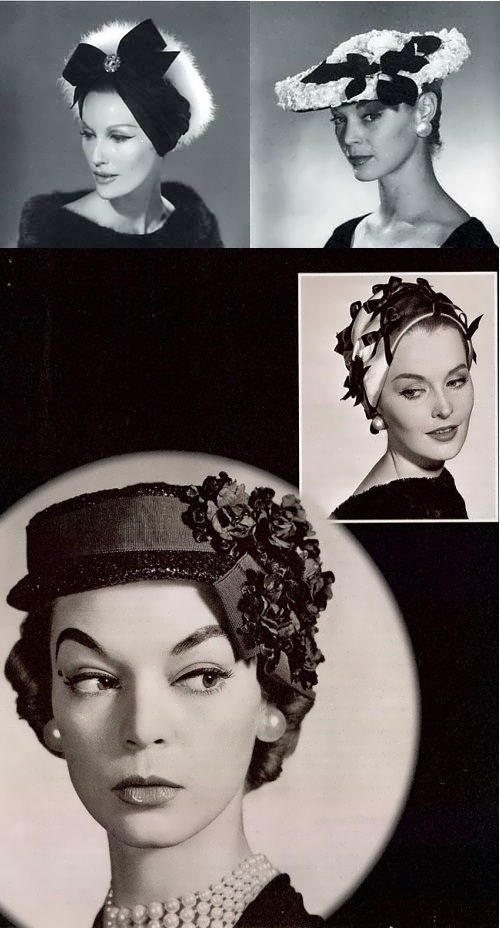 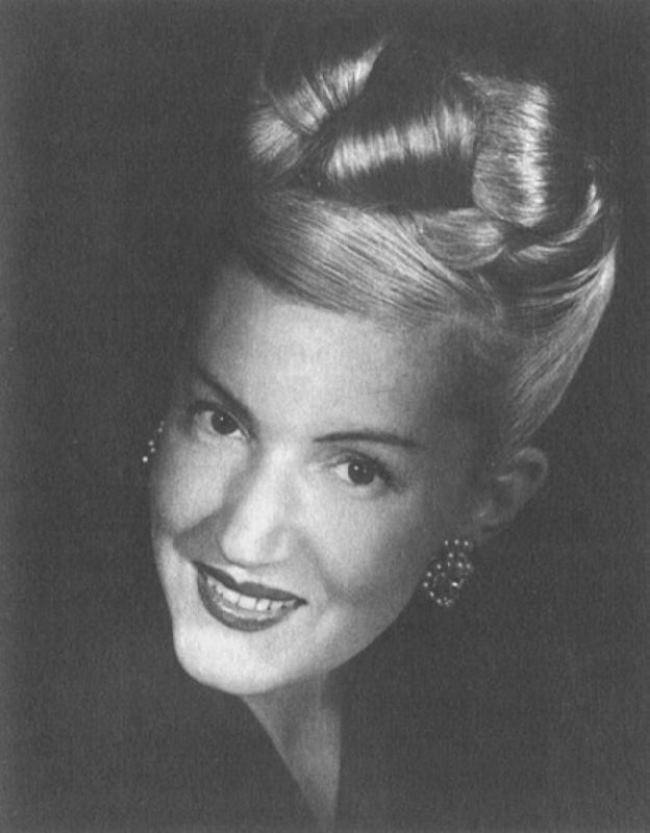