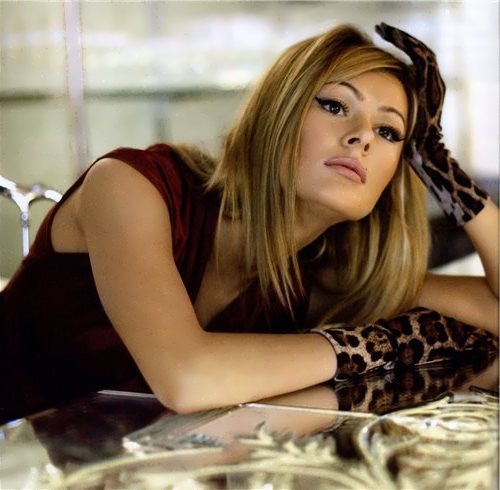 Maria Kozhevnikova is a Russian actress, member of Vladimir Putin’s United Russia party. You know, she represents Siberian city Tomsk in Russian parliament.
Kozhevnikova, star of the television series Univer, was Russian Playboy’s cover girl in 2009 and was voted the country’s sexiest woman by Maxim magazine.
Maria was born on November 14, 1984 in Moscow into the family of Soviet ice hockey player Alexander Kozhevnikov, two-time Olympic champion and Merited Master of Sports. Mother of the future actress and politician worked as an English teacher.
Pretty girl was born in the Soviet Union, but grew up in Europe, because her father, hockey player, played in England, Sweden and Switzerland. The family traveled with him. In England and Sweden, Maria immediately made friends with classmates, but in Switzerland, there were many problems. The Swiss did not like immigrants and the girl had to fight with bullies.
Several times Maria was literally on the verge of death. 11-year-old girl was incorrectly diagnosed with peritonitis, interns took her to surgery and removed healthy appendix. The next time Maria was training for several hours without a break and fainted. Falling down she hit her head badly and broke her arm. A few years ago Kozhevnikova miraculously survived after car-truck crash.

Since childhood, Maria was engaged in gymnastics. She is Master of Sports in Rhythmic Gymnastics, Champion of Moscow. Then she decided to become an actress and in 2006 Maria graduated from the Russian Academy of Theatre Arts (GITIS).
Before her acting career, Maria was a soloist of the band Love Stories. 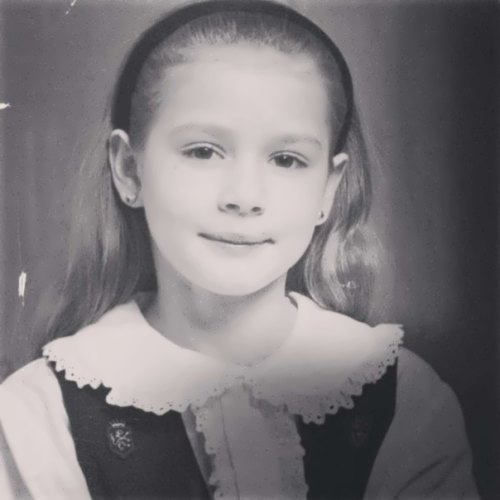 Cute Maria Kozhevnikova in her childhood

In 2008, Maria played the role of Irina, a difficult teenage girl who stayed with her younger brother after parents’ death, in the TV series Borodin: General’s Return.
In the TV series The Kremlin Cadets Maria starred as Anna Prokhorova. And in 2010 she played the role of Vika in the film Dark World. A year later, in 2011, the actress starred as Kristina in the film The Wedding Exchange.
In 2012 she had played several roles: Katia in Just Married, nurse in Sklif, villain Diana in the historical-adventure film Treasure OK and Zhenya in the TV series about war Red Mountain.
The TV series University brought her national fame and love. But it was hard for a metropolitan princess with European education to play a role of a little bit stupid provincial girl Alla Grishko. Kozhevnikova had to go to restaurants and meet there with “Oligarch seekers” to watch their gestures, facial expressions, manner of speech and dress. She played her role so brilliantly that after watching TV series, it’s hard to believe that Maria is quite different in real life.
For the role in the film about World War I Battalion of Death she shaved bald right in the frame. Not to shock the conservative deputies of the State Duma she put on a wig. For the role in the film, Maria received the Golden Eagle Award.
In 2012 Maria starred along with Danila Kozlovsky in the film Soulless. 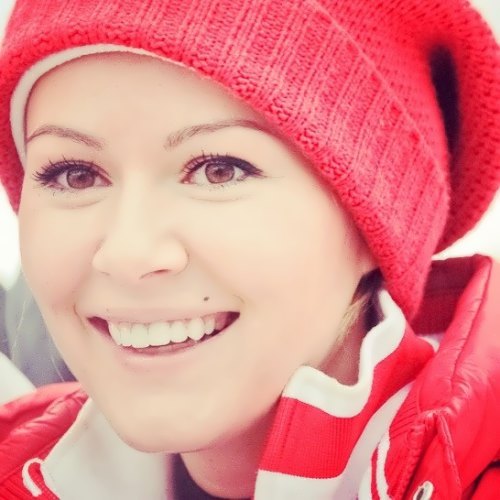 Personal life
Kozhevnikova had love affair with the deputy Ilya Mitelman. However, the couple broke up.
In September 2013, Maria and her beloved Eugene Vasiliev got married in the St. Nicholas Cathedral in Nice.
On January 19, 2014 their first child Ivan was born. Almost exactly one year later, on January 26, 2015, Kozhevnikova gave birth to her second son Maxim. In June 2017, Maria became a mother for the third time.
Maria’s father wants his grandsons to become hockey players.
Page Vkontakte: vk.com/makozhevnikova 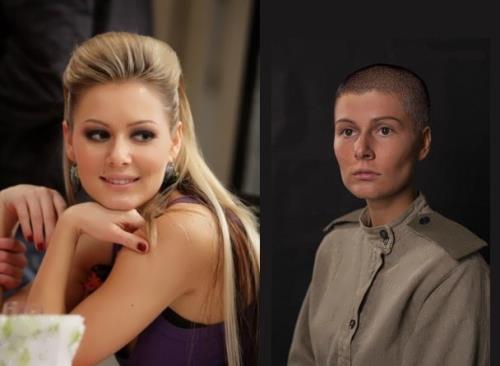 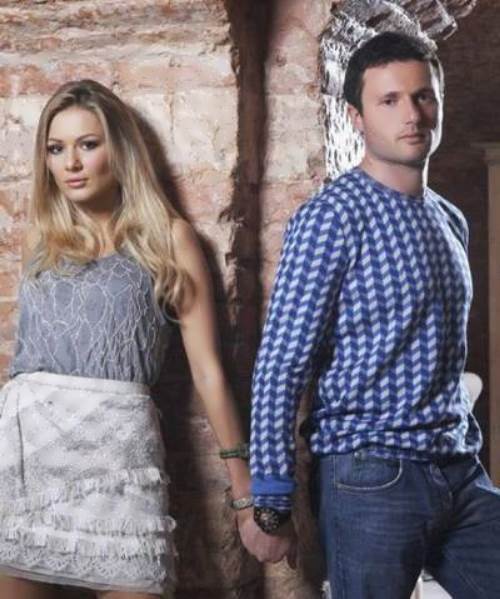 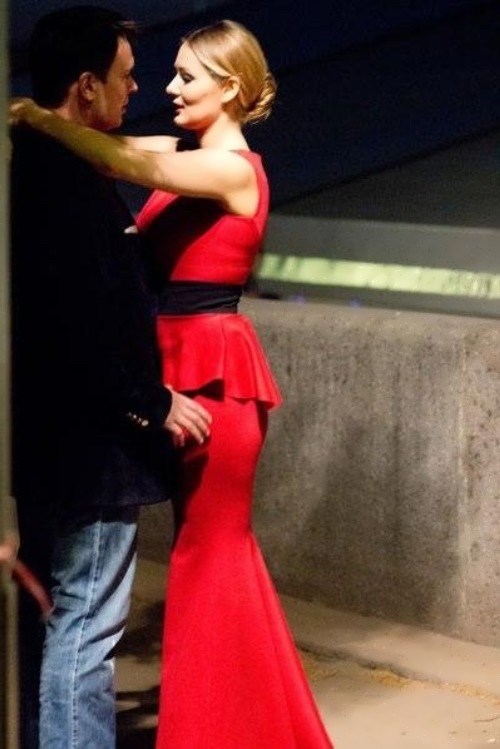 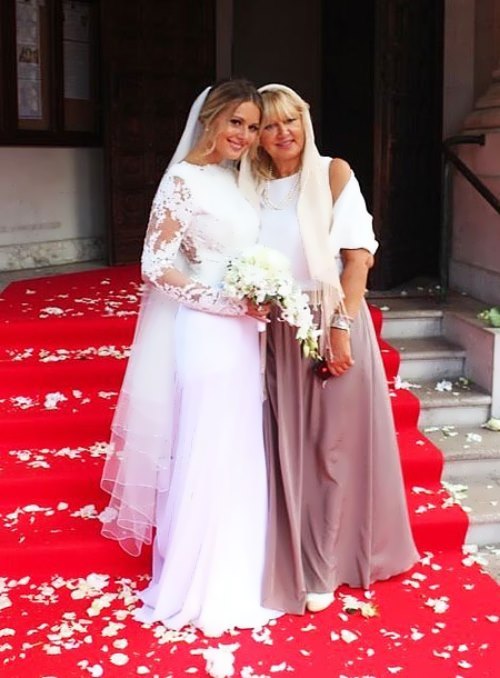 Beautiful Maria Kozhevnikova and her mum 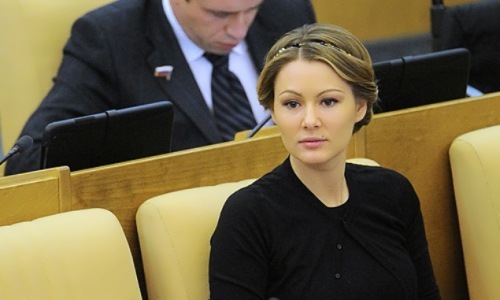 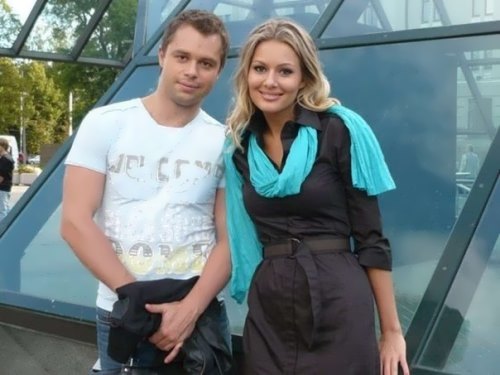 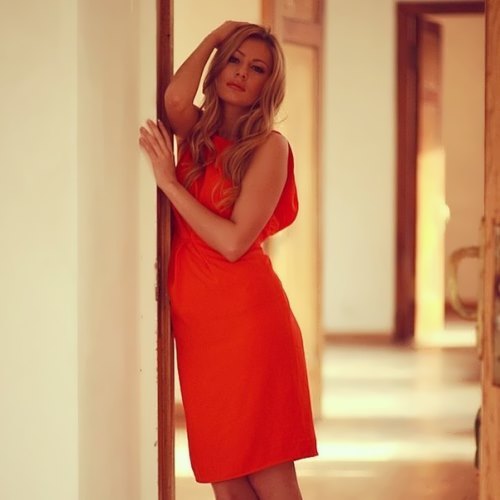 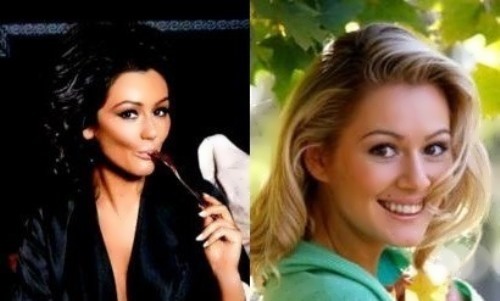 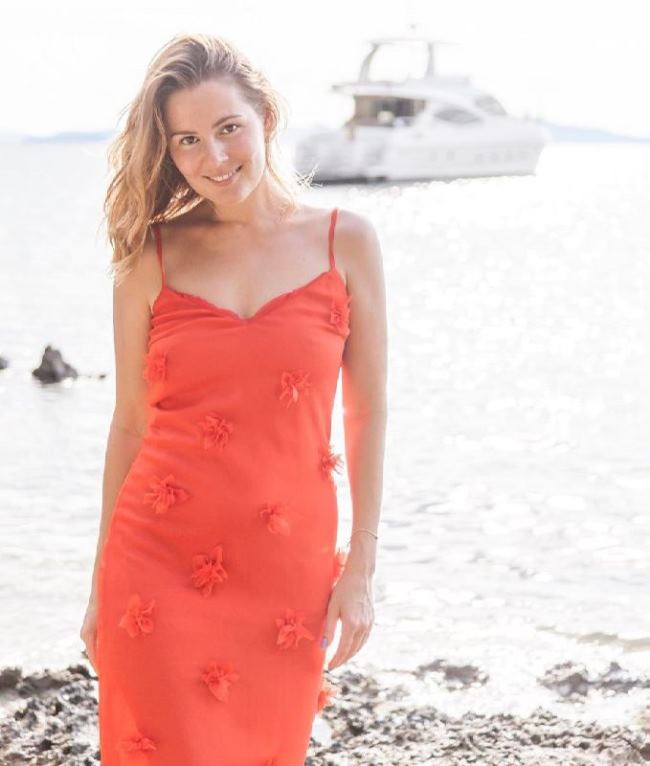 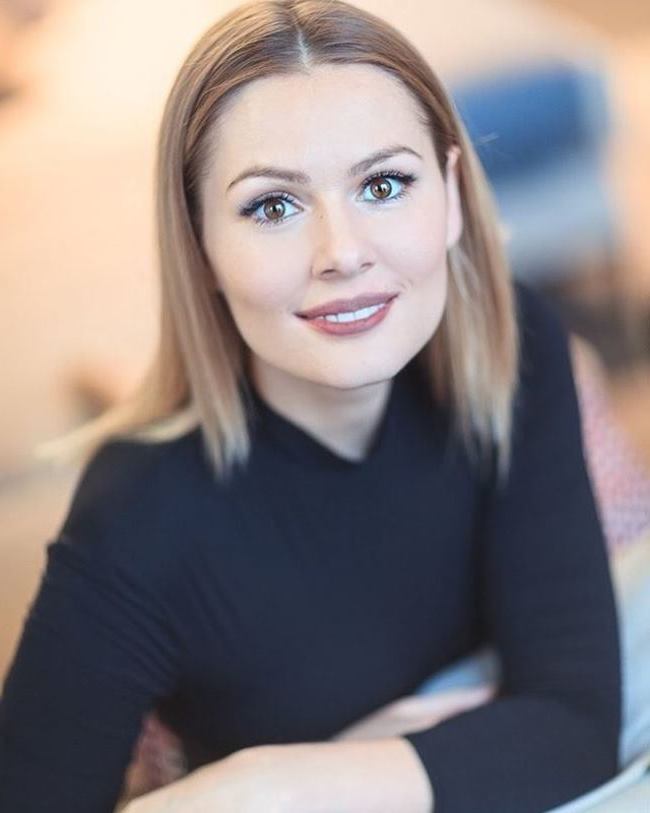 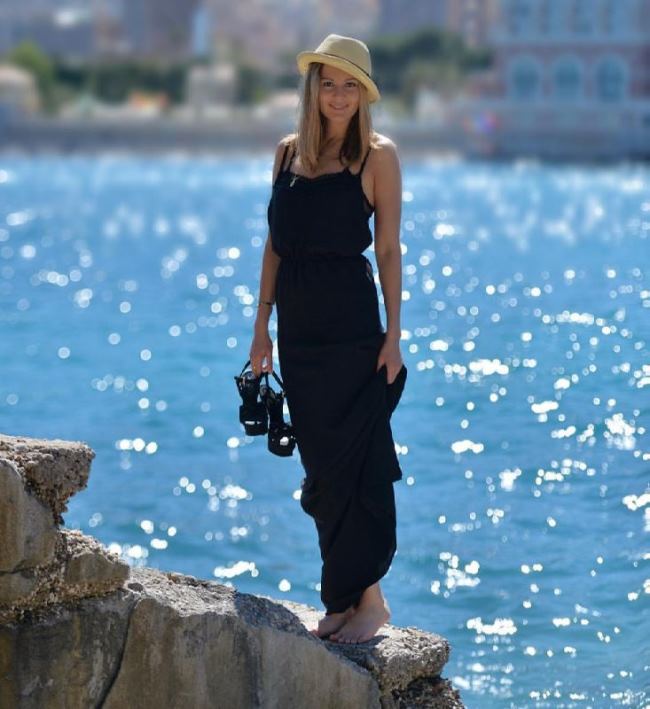 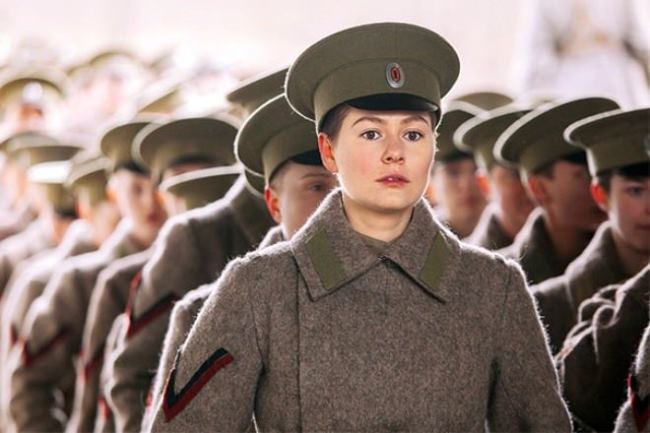 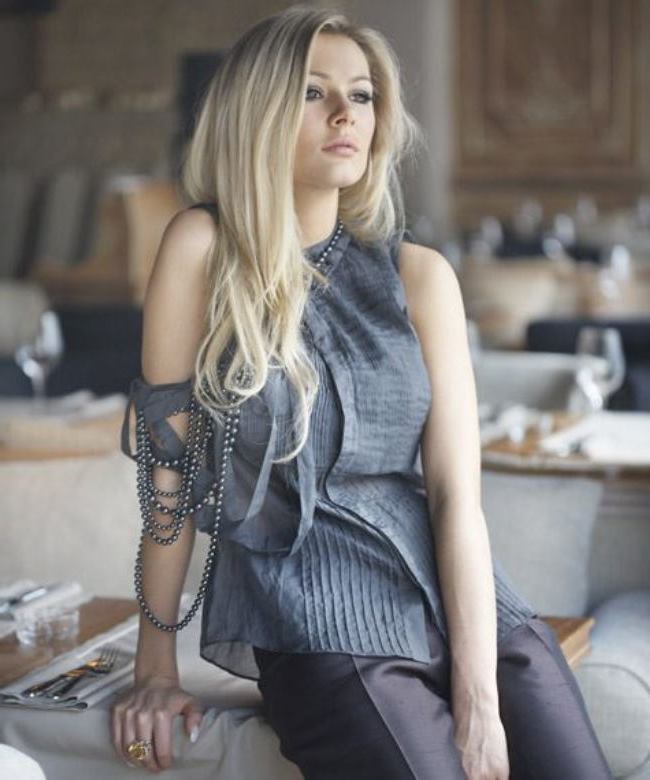 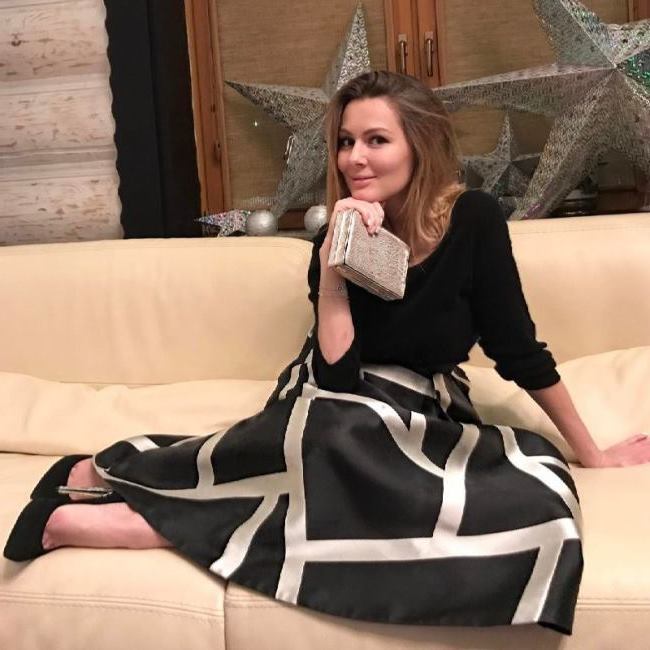 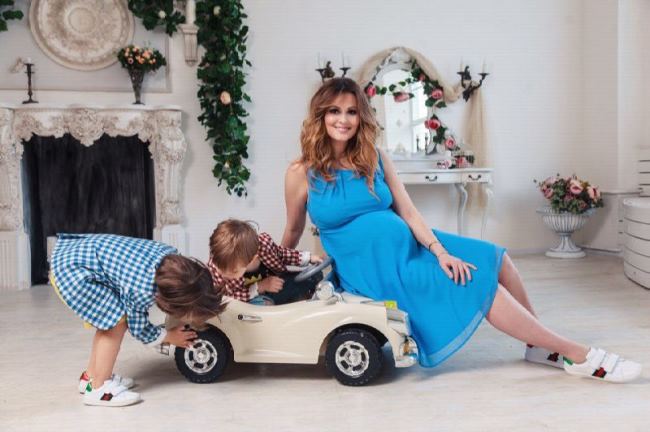 Incredible actress Maria and her children 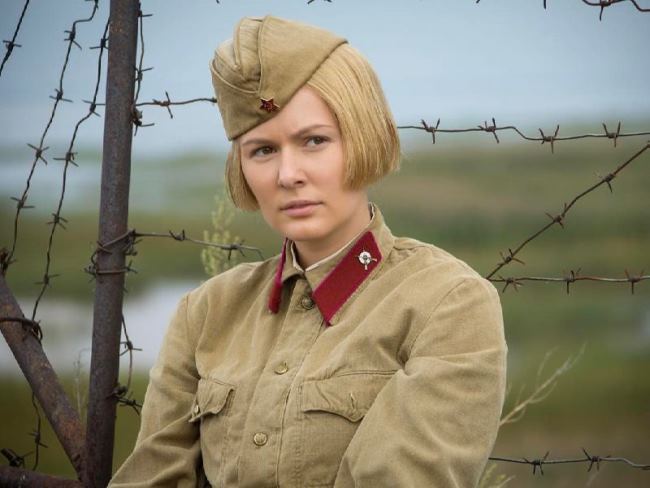 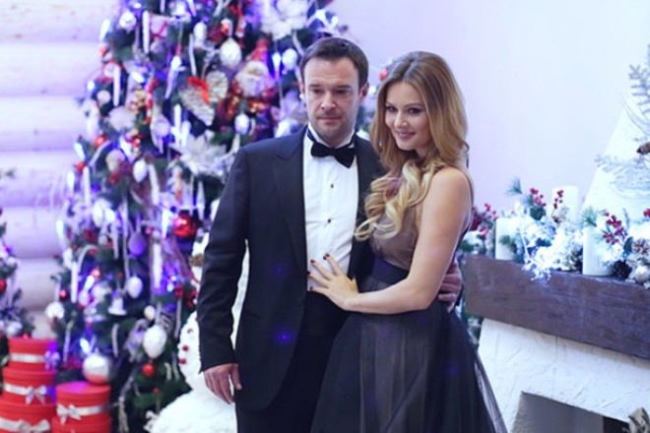 Kozhevnikova with her husband Yevgeny Vasilyev 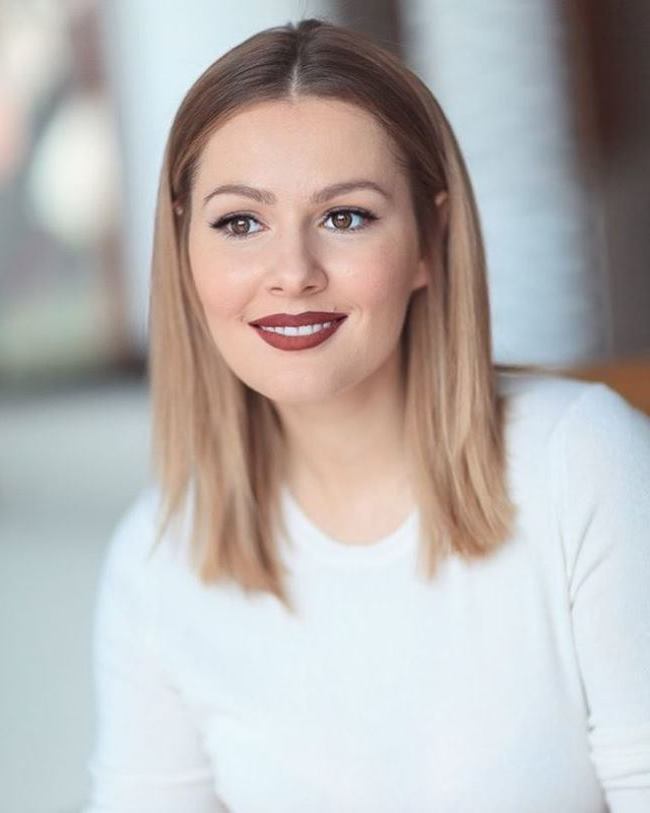 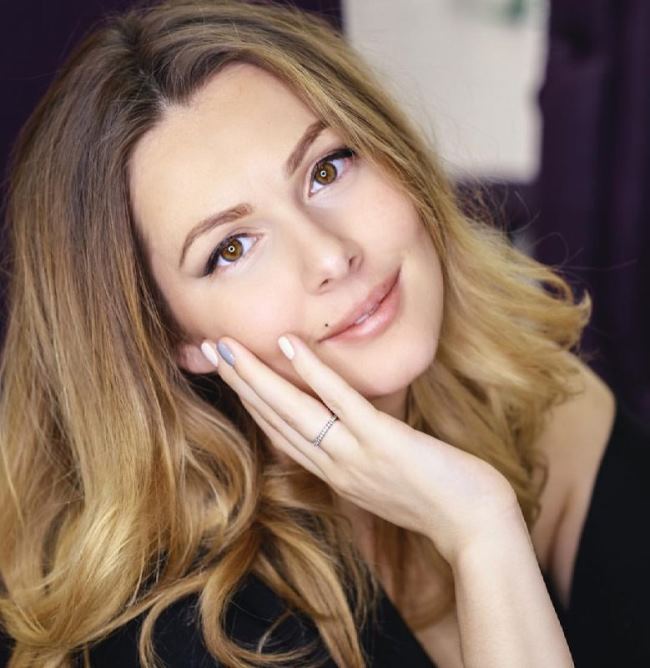 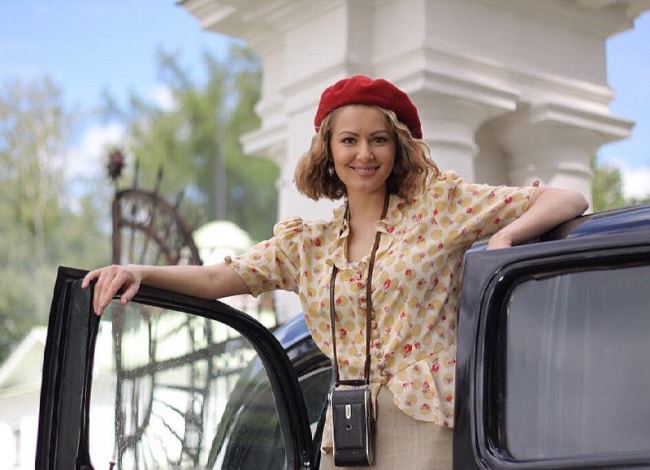 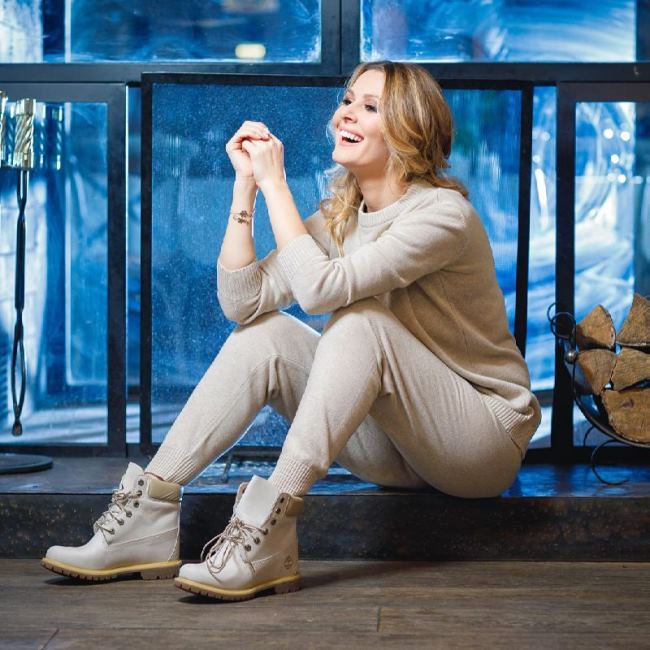 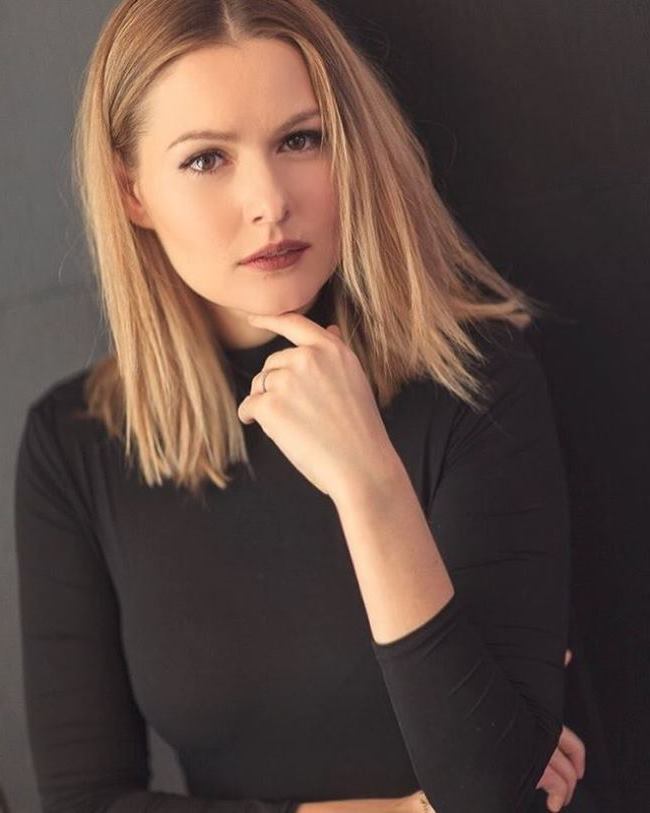