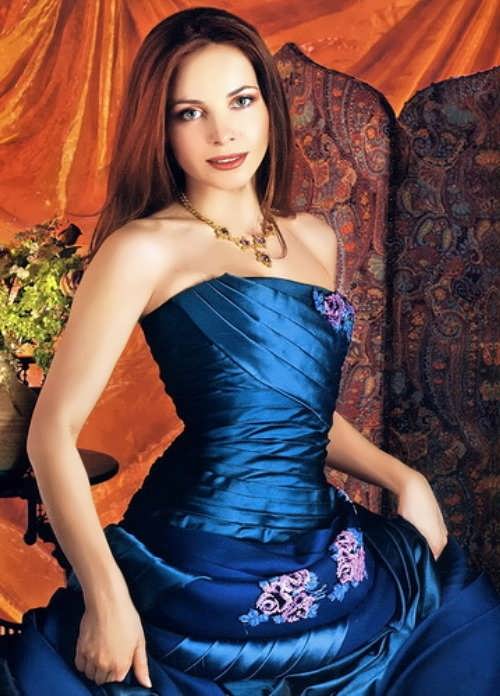 Ekaterina Guseva is a Russian film and theater actress, singer, Honored Artist of Russia (2009).
Pretty girl was born on July 9, 1976 in Moscow. In her childhood the girl was engaged in gymnastics, figure skating, swimming, and dancing.
She became famous thanks to her role in the television series Brigada (2002).
Katya was involved in the Georgian dance ensemble Kolkhida.
Guseva graduated from the Boris Shchukin Theatre Institute. Katya played a lot of roles during her studying, but her favorite was the 80-year-old woman from The Last Ones, a play by Maxim Gorky.
From 1997 to 2001 Ekaterina performed at the By Nikitin’s Gate theater under the direction of Mark Rozovskii.
Guseva played the role of Katya Tatarionova in the first Russian classic musical Nord-Ost.

To tell the truth, she miraculously escaped the terrible terrorist attack on Dubrovka in 2002. Fortunately, the actress had a day off.
In 2003, Guseva received the Golden Mask award for the Best Female Role. She was the first actress from Russia to be invited to the Big Musical Gala festival in Norvegia.
In the spring of 2002, Ekaterina together with Andrei Bogdanov and the authors of the play Alexei Ivashchenko and Georgi Vasiliev conquered the North Pole. During this expedition she sang at the temperature of -40 ° C. This fact is in the Guinness Book of Records of Russia.
The actress participated in the TV project Stars on Ice and her partner was figure skater Roman Kostomarov.
By the way, Ekaterina starred in the musical Beauty and the Beast.
In a duet with Leonid Serebrennikov she performs Russian romances. Moreover, in 2007, Guseva released the first solo CD.
You know, in 2004 and 2011 her photos appeared in the Russian version of the Maxim magazine.
The actress starred in the TV series Brigade together with Sergei Bezrukov, Dmitriy Dyuzhev, Pavel Maikov, Vladimir Vdovichenkov, and Andrei Panin in the main roles.
After her work in the cult TV series, the girl received many roles, including roles in the films Heaven and Earth, Hunting For The Deer, Thank You For Love. In the melodrama A Walk Through Paris Guseva starred with her own son Alexei. In 2012, the actress appeared in the action movie Brigade Heir, in which Ivan Makarevich played the main role.
Later, in 2016, Ekaterina played the main role in the comedy series Find Husband for Daria Klimova. In the same year, the actress played in the criminal film The Black Cat together with Igor Petrenko, Maria Andreeva and Mikhail Boyarsky.
By the way, in October of the same year, the premiere of the musical Anna Karenina with Ekaterina in the role of Anna was held at the Moscow Operetta Theater.

Personal life
Katya is married to Vladimir Abashkin and they have son Alexei (born on November 1, 1999) and daughter Anna (born on October 25, 2010).
Source: http://www.ekaterinaguseva.ru/ 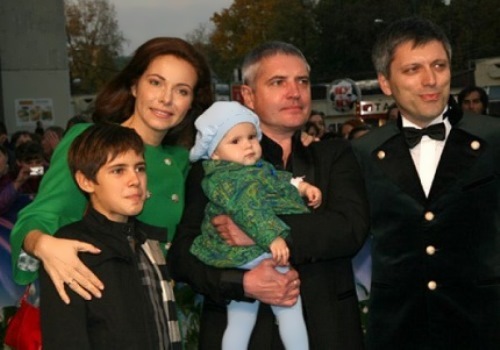 Actress Ekaterina Guseva, her husband and their children 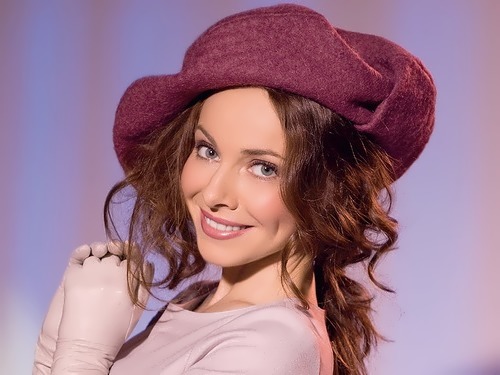 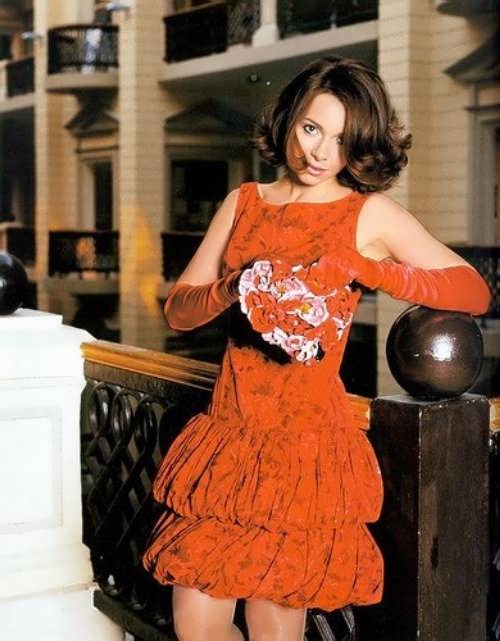 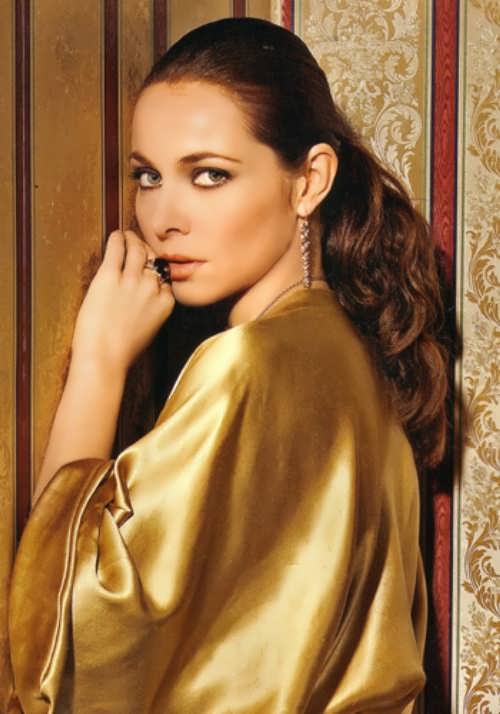 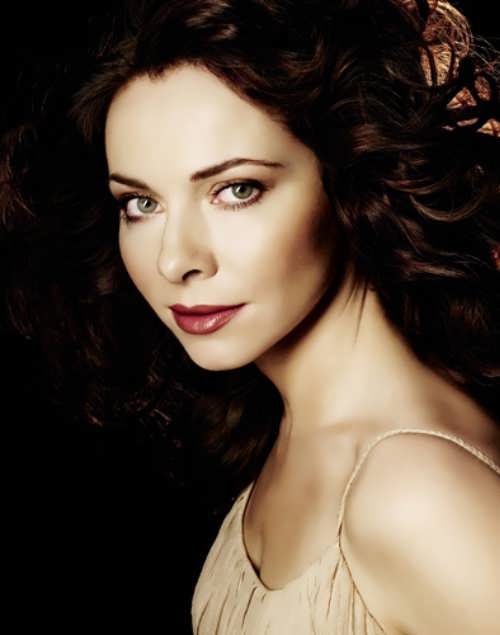 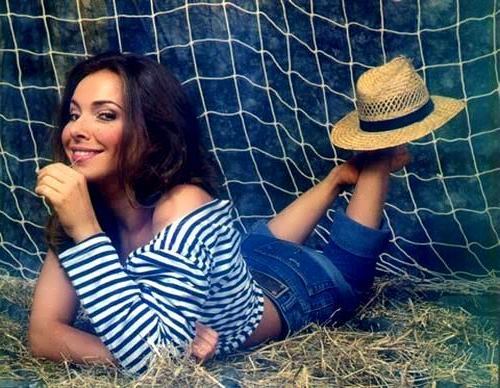 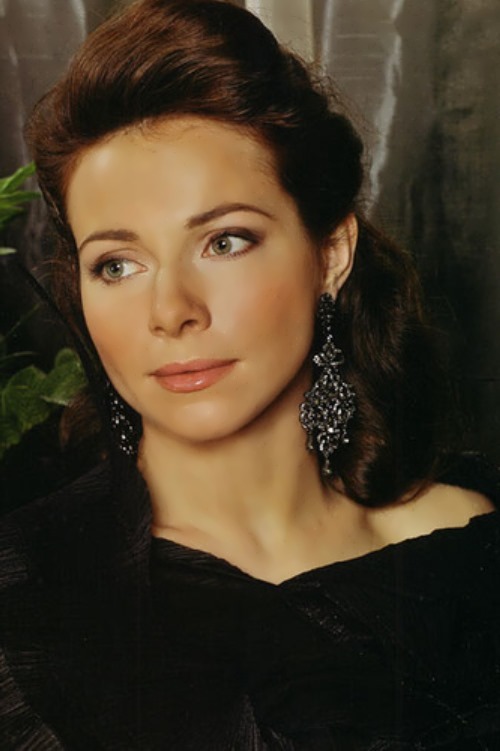 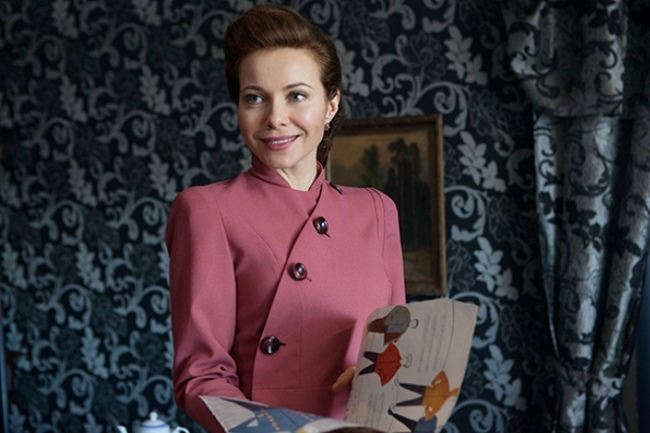 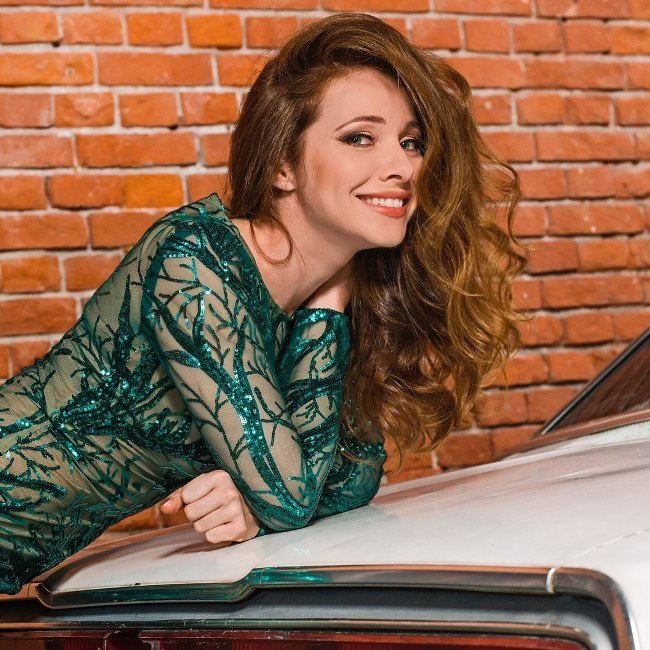 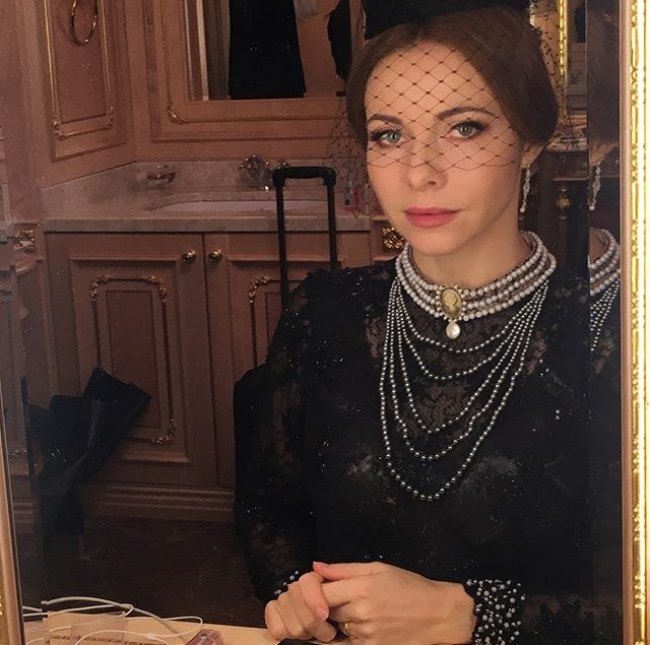 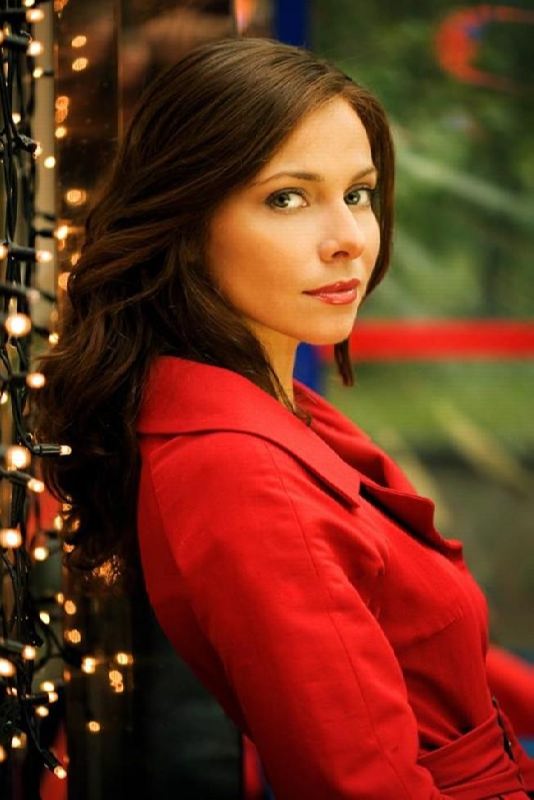 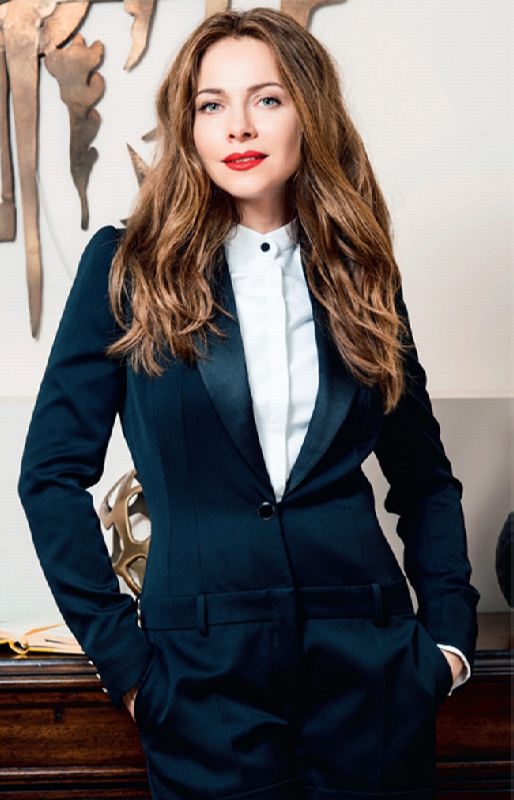 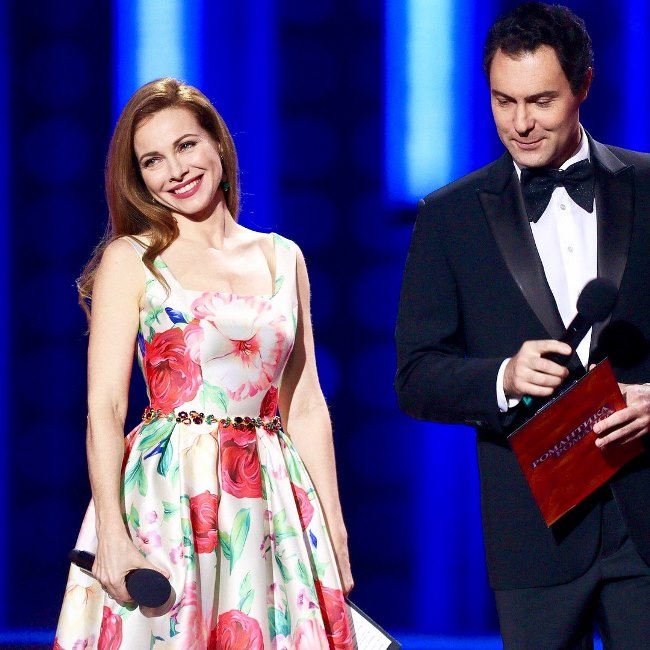 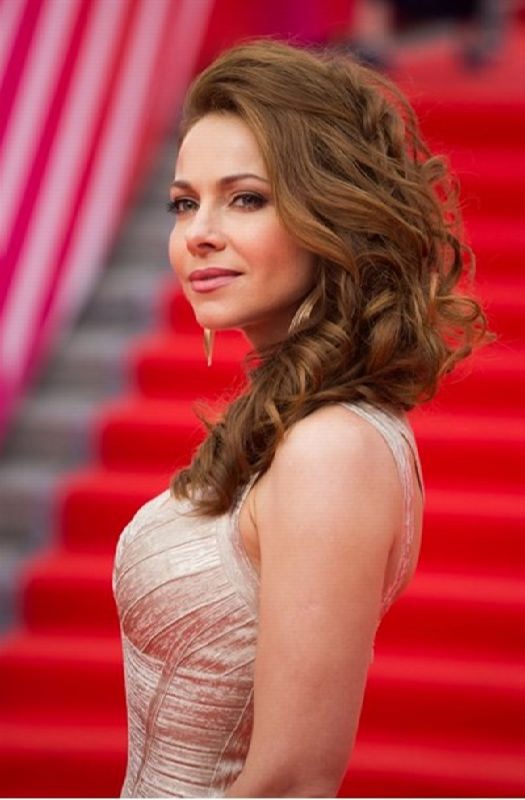 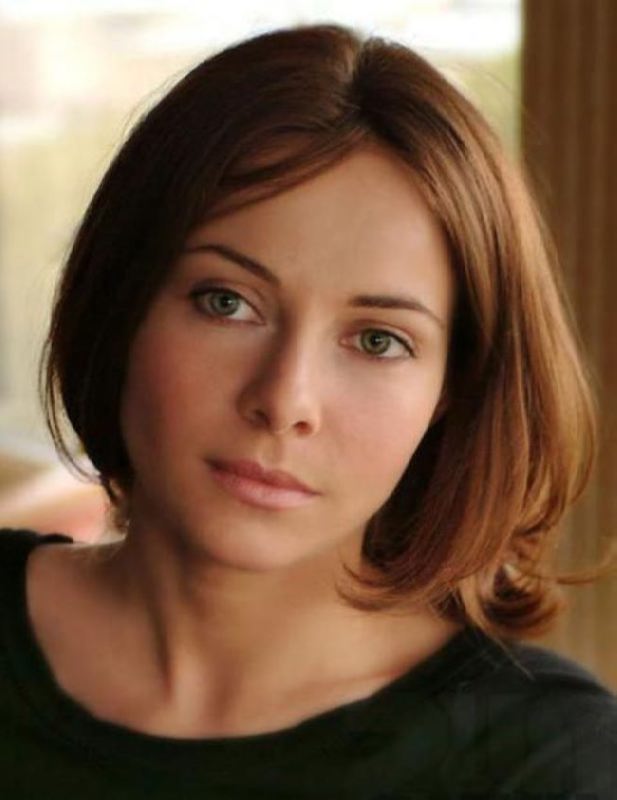 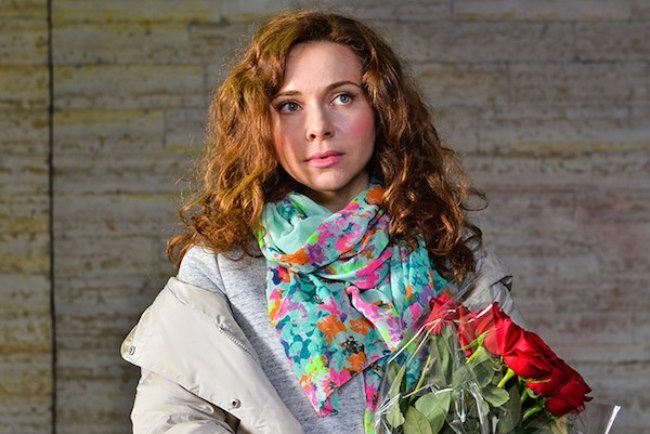 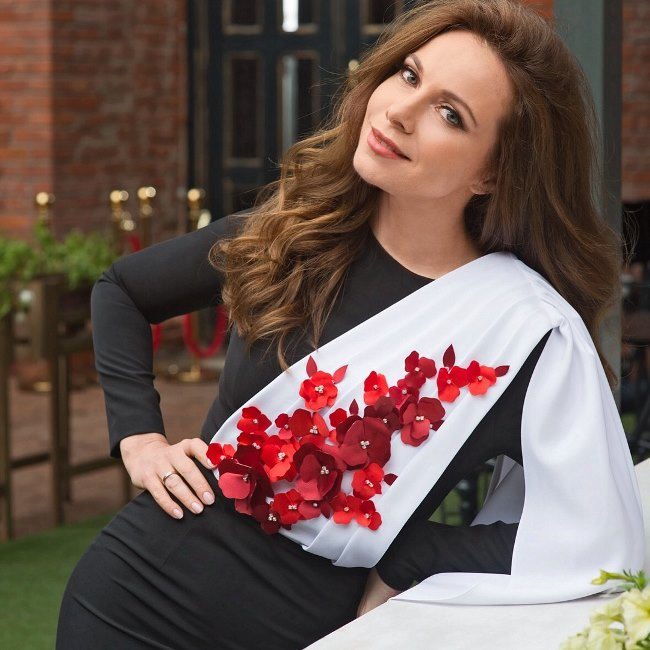 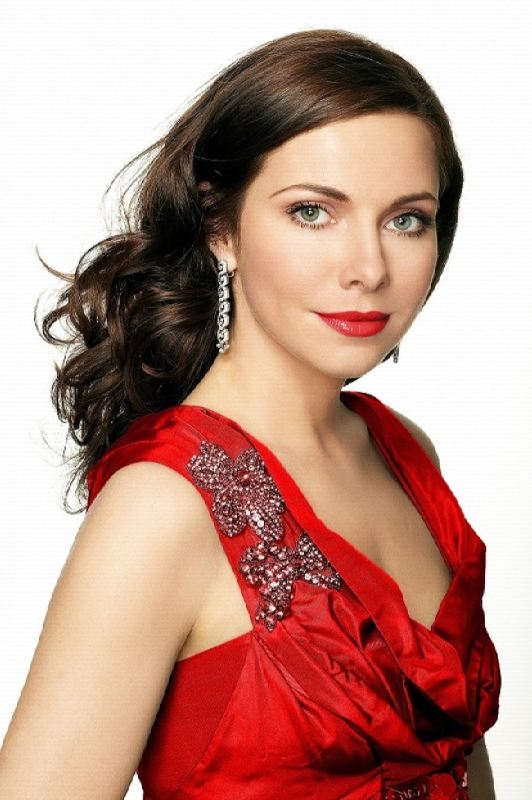 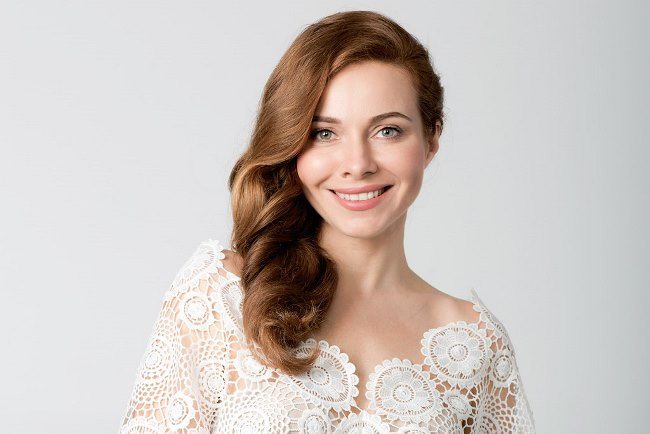 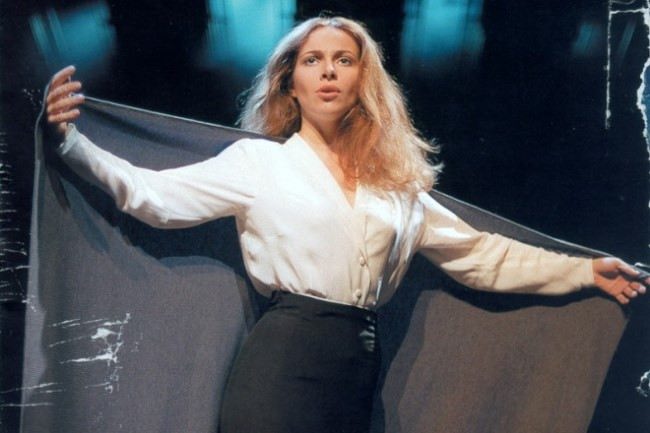 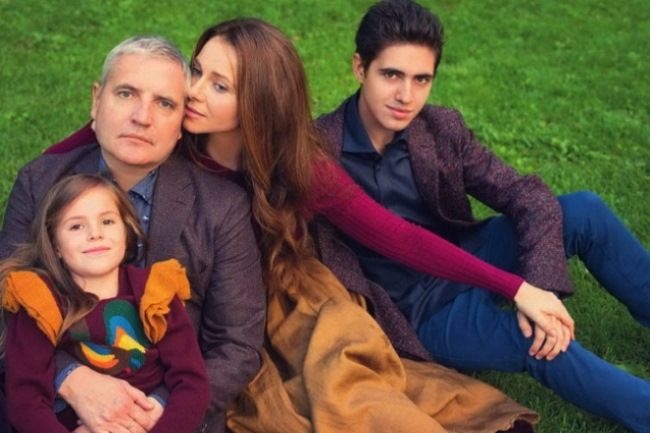 Interesting actress Ekaterina and her family 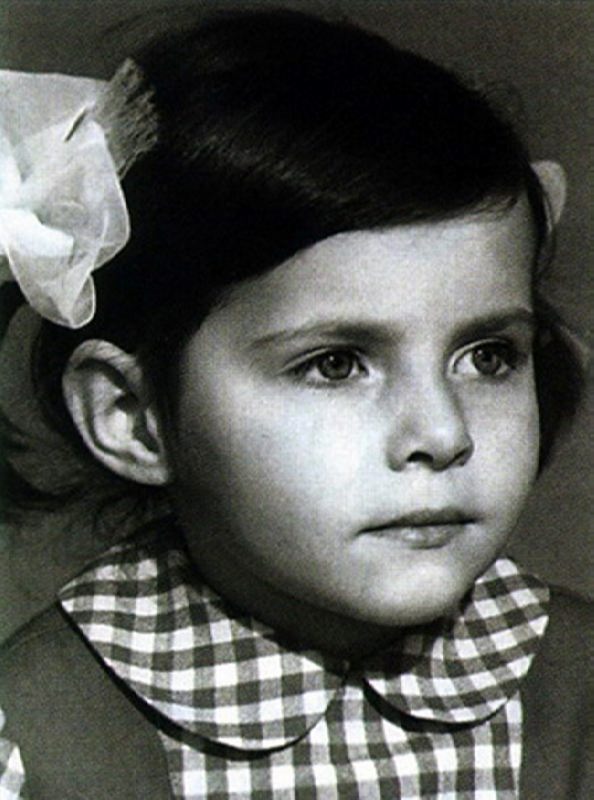 Little Ekaterina in her childhood 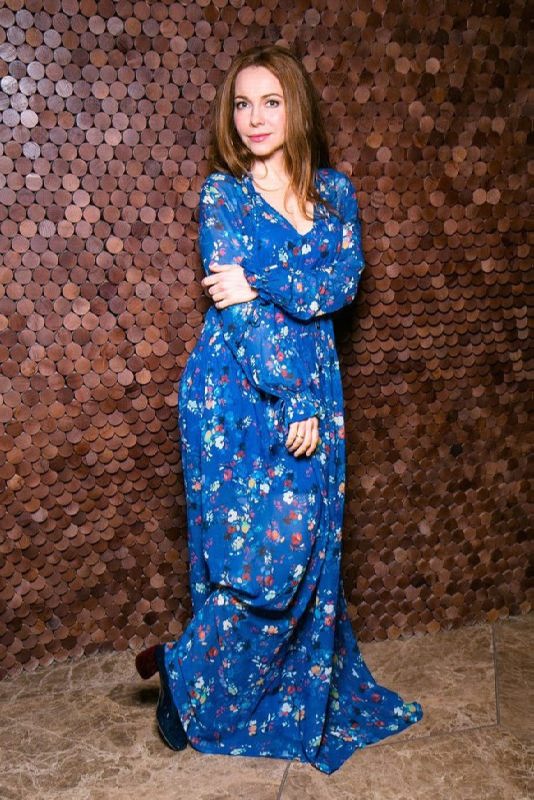 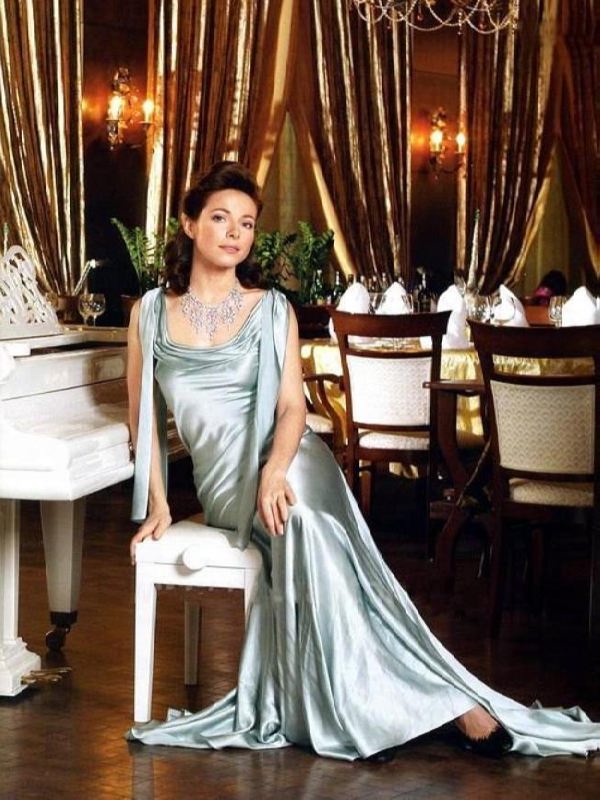