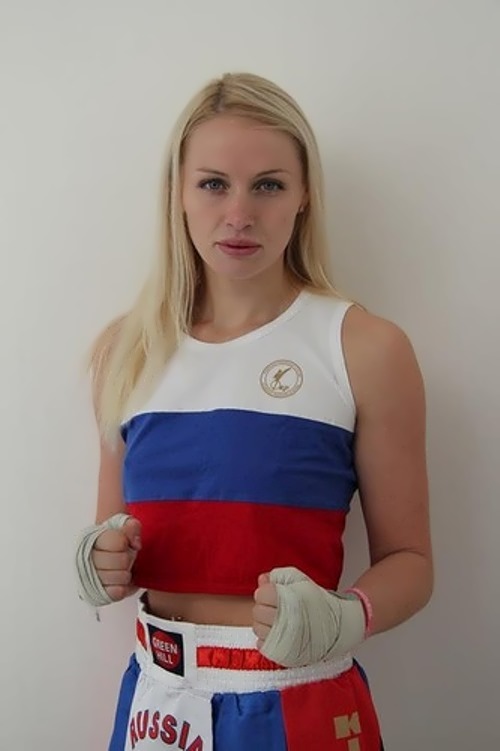 Svetlana Kulakova is an International Master of Sports in boxing and kickboxing, World and European champion in kickboxing, World Cup winner. Also she is the current world champion in professional boxing (IBO, 2016).
Pretty girl was born on December 13, 1982 in Sarov, Russia. In her childhood Svetlana wanted to become an astronaut. The girl was fond of dancing, knitting, playing the guitar.
Her debut as professional boxer took place in Germany in May 2007. The girl moved there, signing a contract with Ulf Shtaynfort’s promotion company SES Boxing. A year later Kulakova returned to Russia.
Awesome girl became the world champion among professionals according to the WAKO PRO. She is an International Master of Sports.
In November 2008, Svetlana gave birth to her daughter Ekaterina. And in April she became the champion of Russia in kickboxing.

You know, Svetlana won the European title at a championship, which ended in Ankara, Turkey. Her defeated final rival was Mimma Mandalini.
By the way, Svetlana’s husband Igor Sinyavsky is her coach and massage therapist, and even a psychologist.
Moreover, Svetlana was recognized as the most beautiful married athlete. On June 29, 2013 she took part in the super final of the national beauty contest Mrs Beauty & Sport Russia-2013. Many prominent persons were members of the jury: world class dancer and choreographer Eugene Papunaishvili, outstanding Russian gymnast Alexei Nemov, World and European champion Irina Chaschina, Russian tennis player and Honored Master of Sports of Russia Svetlana Kuznetsova, Russian hockey player and son of the legendary Valery Kharlamov – Alexander Kharlamov, American professional boxer John David Jackson and others.
Source: kulakova.all-4-fans.ru 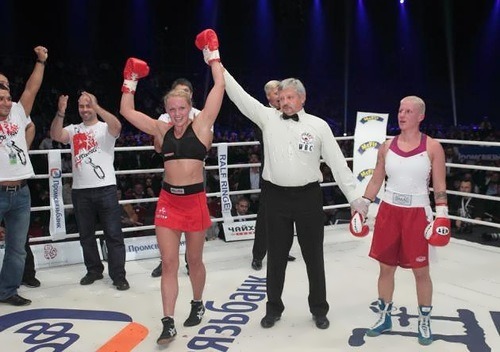 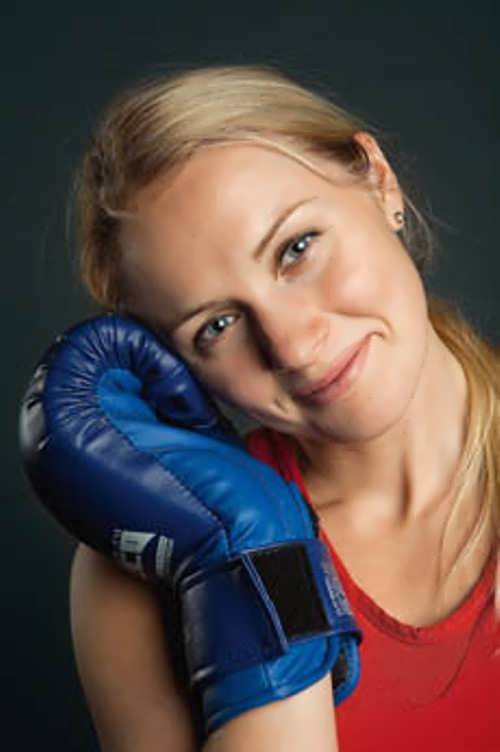 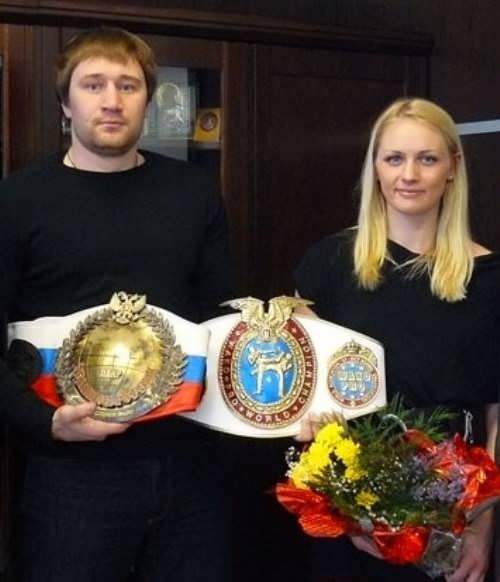 Brilliant Svetlana Kulakova and her husband 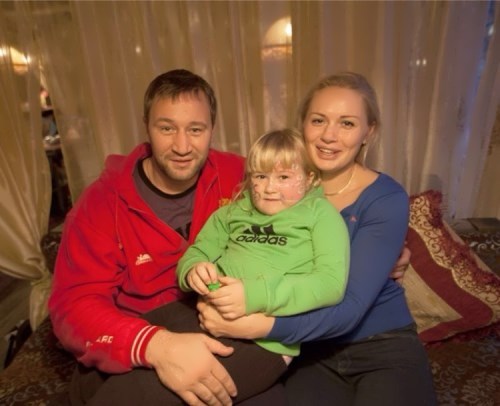 Loving family. Svetlana, her husband and their daughter 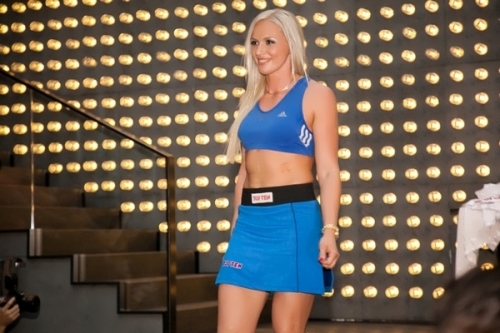 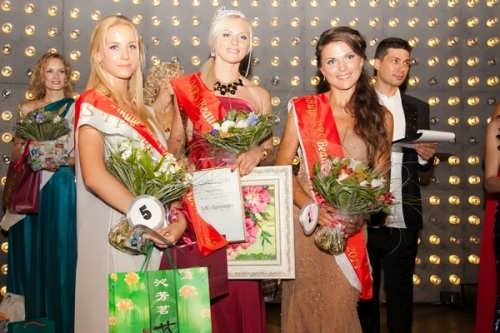 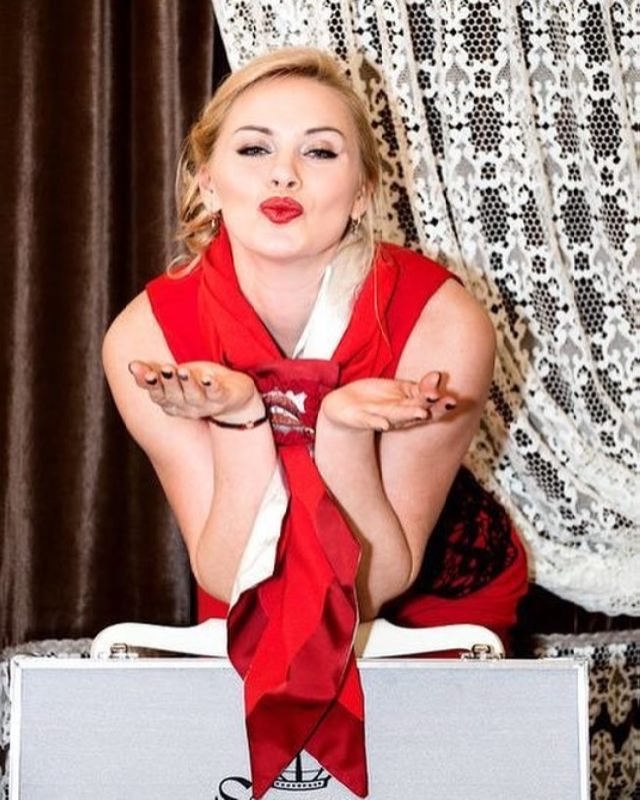 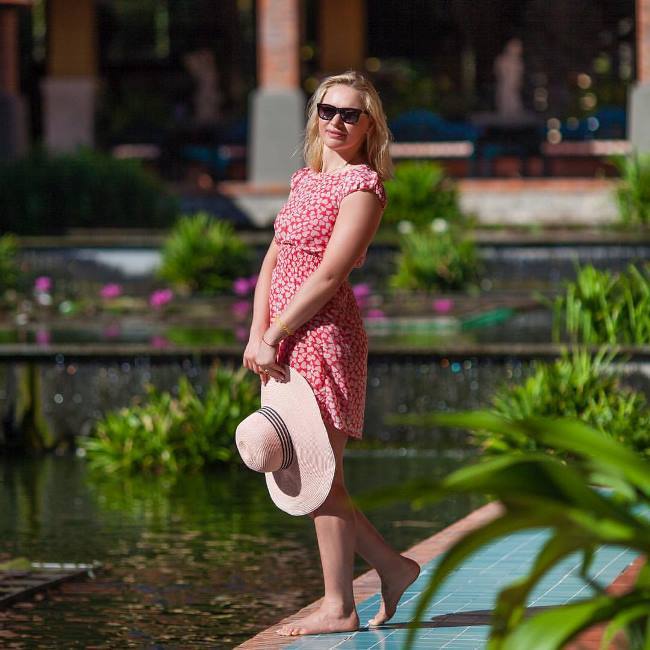 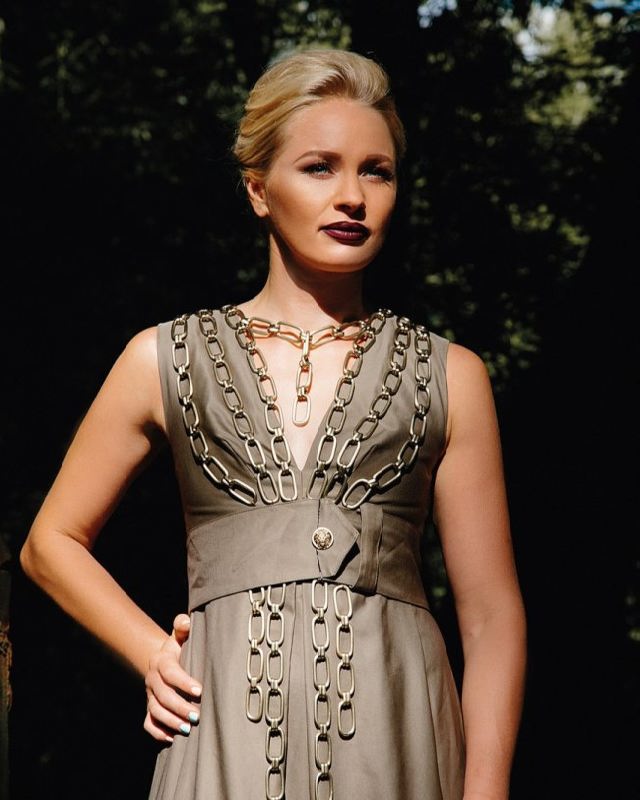 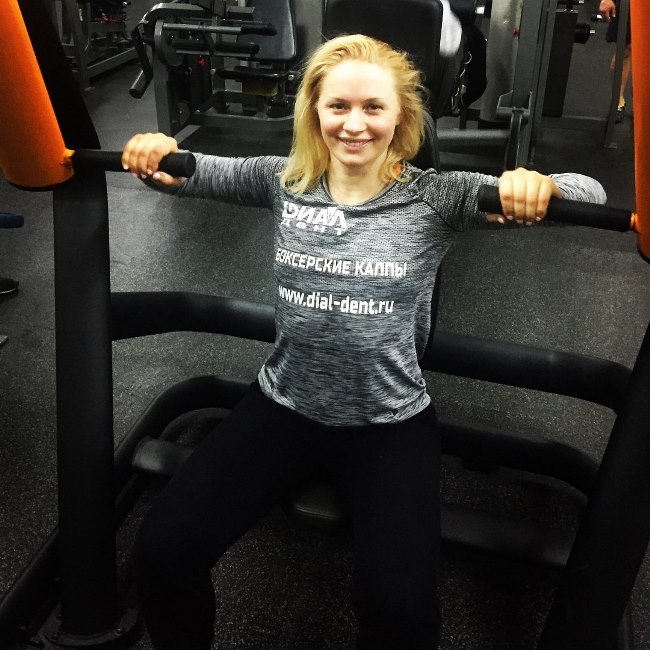 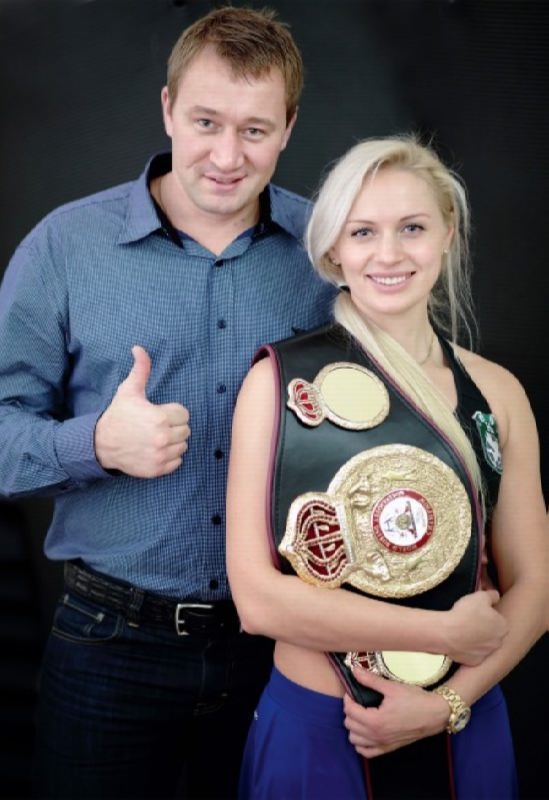 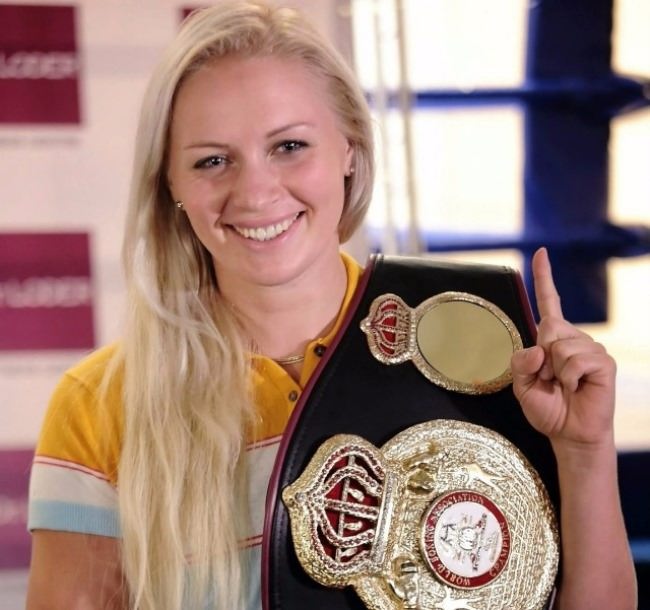 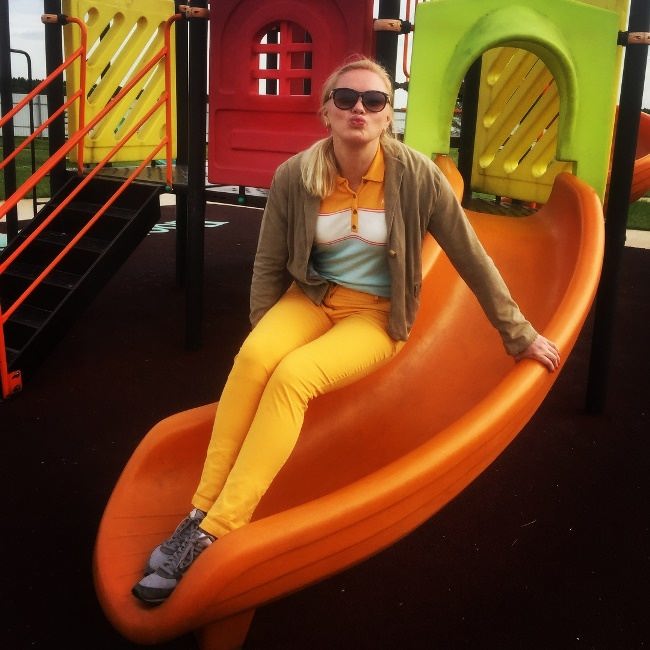 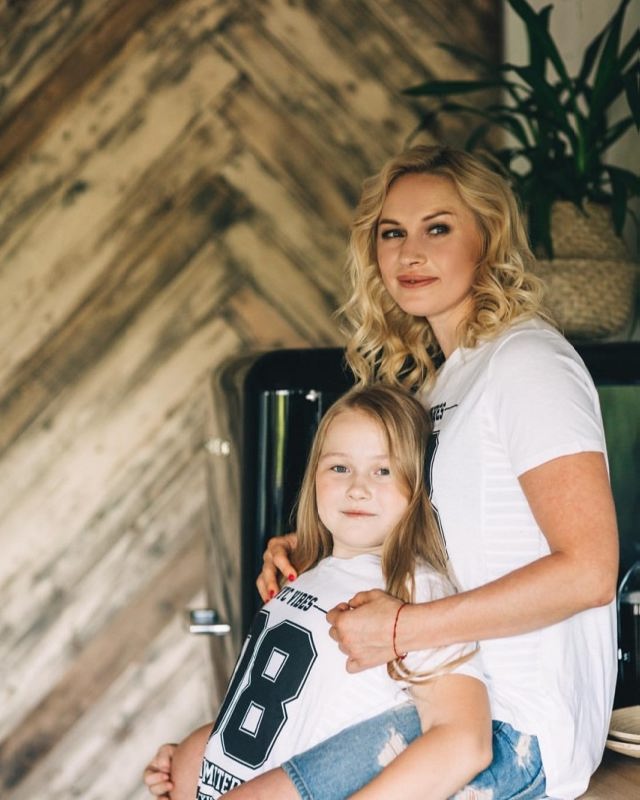 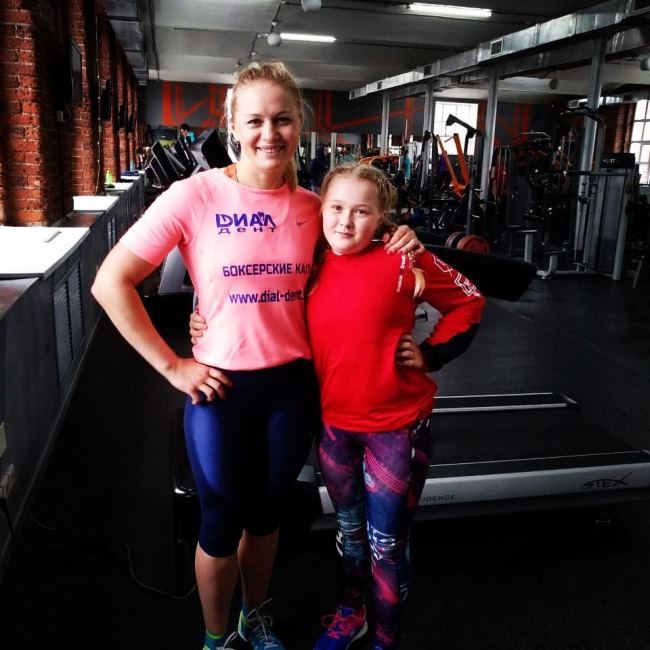