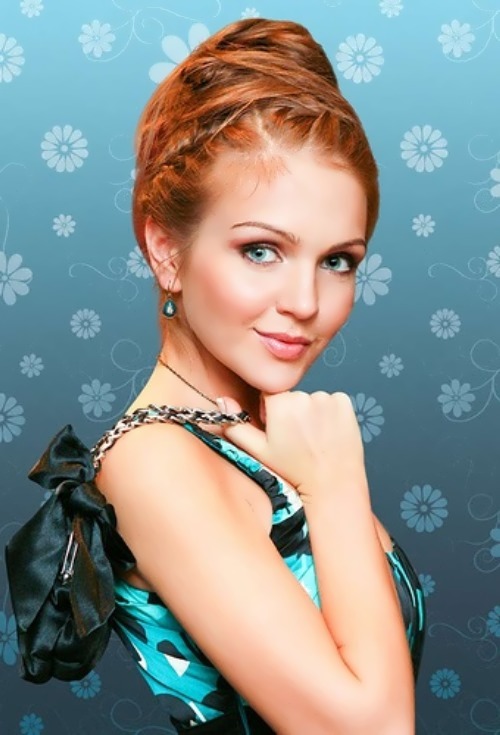 Marina Devyatova is a Russian singer, performer of traditional Russian folk songs in modern arrangement. By the way, she is the finalist of the third season of the television project People’s Artist. She often performed in various countries as an “ambassador” of Russian culture.
Pretty girl was born on December 13, 1983 in Moscow. Her father is a singer of Russian folk songs, People’s Artist of Russia Vladimir Devyatov. And her mother is the choreographer. At the age of three, Marina began to sing. The girl became the second child in the family, parents already brought up the eldest daughter Katya, who also had musical abilities. When Marina was five years old, her parents divorced.
In 1999 the girl entered the Music College named after Dmitry Shostakovich. And in 2001 she won the All-Russia competition, which was held in Voronezh. While studying at college, she met Artem Vorobiev, the founder and artistic director of the group Indrik-Beast. He invited Marina to be a singer in the ensemble. Indrik-Beast played old Russian and Slavic songs in modern arrangement.
From 2003 to 2008 Marina studied at the Russian Academy of Music, the Faculty of folk song, and took part in the international competition Slavic Bazaar.

On March 17, 2009 Devyatova presented Russian song to Queen Elizabeth II of Great Britain and the royal family. At the memorable London concert, in addition to the royal family, there were Russian leaders – Dmitry Medvedev and Vladimir Putin, as well as leaders of other countries – the head of Libya, Muammar Gaddafi and the president of Kazakhstan, Nursultan Nazarbayev.
The singer argues that “We can be of different ages, different social strata, but this is our bed on which stands the whole Russian nation. While Russian man and Russia are alive, Russian songs will live”.
Besides, Marina performed with show-ballet Yar-Dance. She gave concerts in many countries including Italy, Estonia, Bulgaria, USA and China.
Devyatova became Krishna worshipper (Hare Krishna), because of that she gave up smoking, drinking alcohol and became a vegetarian.

Personal life
Marina dated a doctor who was much older than the singer. But her sweetheart died of cancer.
Later Devyatova had a love affair with singer and actor Nikolai Demidov.
In 2014, Marina said she had boyfriend Alexei Pigurenko. They got married in October 2016.
In February 2017 the singer gave birth to their daughter Ulyana.
Source: www.marinadevyatova.ru 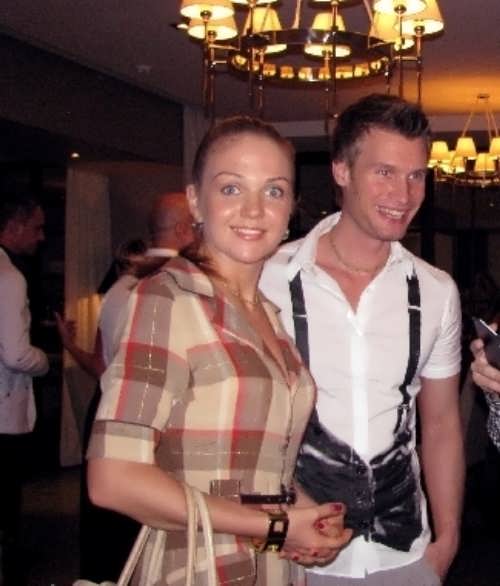 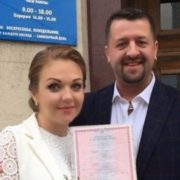 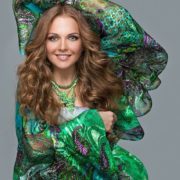 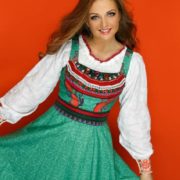 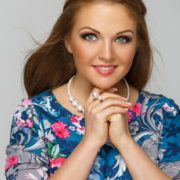 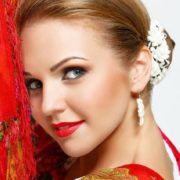 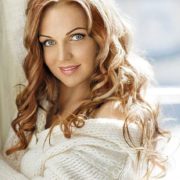 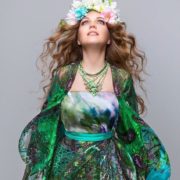 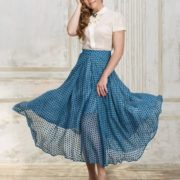 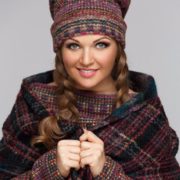 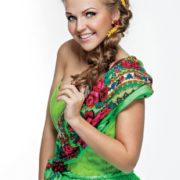 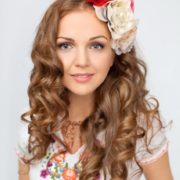 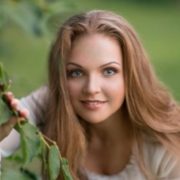 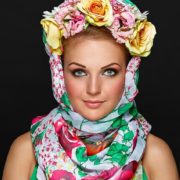 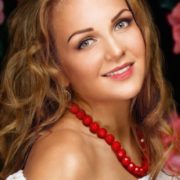 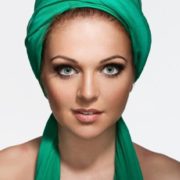 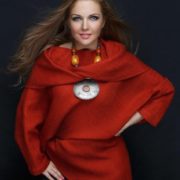 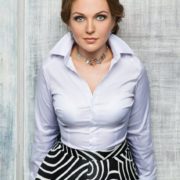 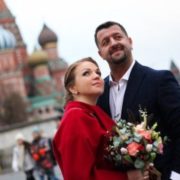 Marina Devyatova with her husband 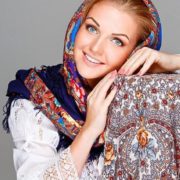 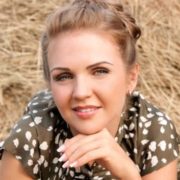 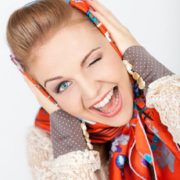 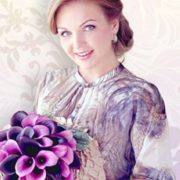