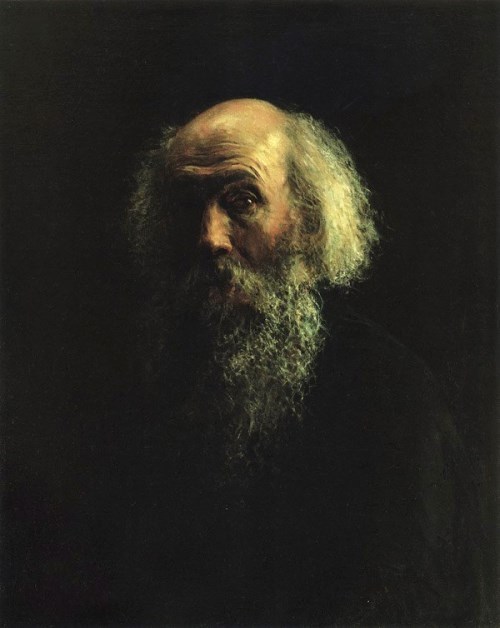 Nikolai Ghe was a Russian painter and graphic artist, a master of portraits, historical and religious paintings. The fate of his paintings developed dramatically. The artist destroyed his picture Mercy (1880). The painting Leaving the Last Supper (1889) was one of the best works of Russian painting of that time, but it was criticized by church censorship. And the picture What is truth? Christ and Pilate (1890) was removed from the exhibition for blasphemy in the depiction of Christ. He did not finish the picture Calvary (1892), and the audience saw it only after the death of the artist.
The future artist was born on February 27, 1831 in Voronezh into the family of landowner. Three months after his birth the mother died of cholera. In 1841 the boy was sent to Kiev. Later Nikolai moved to St. Petersburg, where his elder brother lived. To tell the truth, Nikolai first chose the Faculty of Physics and Mathematics. But in 1850 he entered the Imperial Academy of Arts. His favorite artist was Karl Bryullov. The young man studied in the Academy for seven years, and in 1857 for the painting Saul Visits The Witch Of Endor he received a large gold medal and the right to travel abroad.

In 1856, Nikolai married Anna Petrovna Zabela. They had two sons.
Two years later, in Rome, Ghe met with Alexander Ivanov and saw his painting The Appearance of Christ Before the People. The creation of Ivanov had a great influence on Nikolai, who soon painted Return From The Burial of Christ.
For six years, Ghe visited Germany, Switzerland, France and from 1860 he settled in Italy. He worked tirelessly: painted portraits, landscapes and made sketches of historical paintings from the life of ancient Rome and the Middle Ages.
In 1863 he returned to St. Petersburg with the painting The Last Supper. Alexander II liked the picture and bought it. Such success could not but be noted by the Academy of Arts, and Nikolai received the title of professor of historical and portrait painting.
The next year, Ghe went to Italy again and spent there a few more years, continuing to work on evangelical subjects, landscapes and portraits. 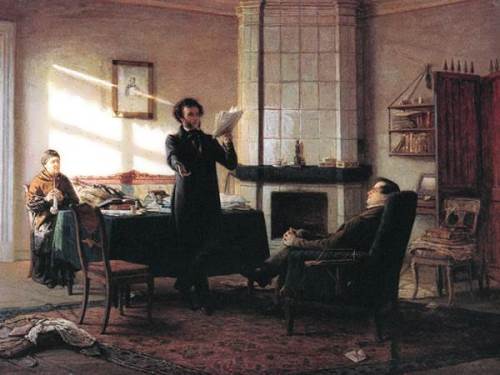 Alexander Pushkin in the village of St Michael

The artist returned to St. Petersburg in 1870 and a year later he painted Peter the Great Interrogating the Tsarevich Alexei Petrovich at Peterhof. The picture made a strong impression on his contemporaries and was bought by famous philanthropist and art collector Pavel Tretyakov for his collection.
From 1869 to 1875, Nikolai lived and worked in St. Petersburg. He painted brilliant portraits of famous Russian intellectuals: writer Ivan Turgenev, poet Nikolai Nekrasov, satirist Mikhail Saltykov-Shchedrin, historian Nikolai Kostomarov, sculptor Mikhail Antokolsky and others. Ghe tried his hand at various genres of portrait, historical, religious … Creative dissatisfaction and material hardships made Nikolai leave the capital of the Russian Empire.
In 1882, Nikolai met Leo Tolstoy in Moscow, and in 1884 painted the portrait of great Russian writer.
A year before his death, the artist painted Self-Portrait (1893). It was recognized as one of his best works.
Nikolai Ghe died on June 1 (13), 1894 in Chernigov province.
One of the main merits of Nikolai, according to critics, is that he was the first among Russian artists to catch a new realistic trend in biblical subjects.
The collections of his works are in many museums around the world, including the Tretyakov Gallery (Moscow), the Russian Museum (St. Petersburg), the National Museum Kiev Picture Gallery (until March 2017 – the Kiev Museum of Russian Art).
In May 2011 the Tretyakov Gallery became the owner of the collection of Ghe’s drawings. It consists of etudes, sketches for works of different years, illustrations. 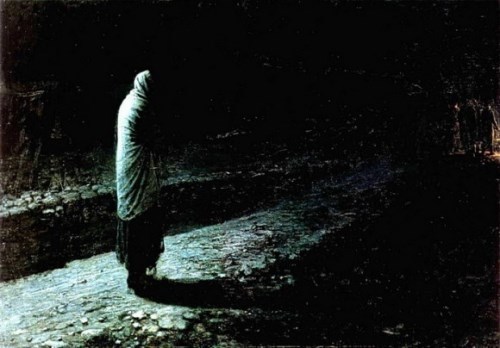 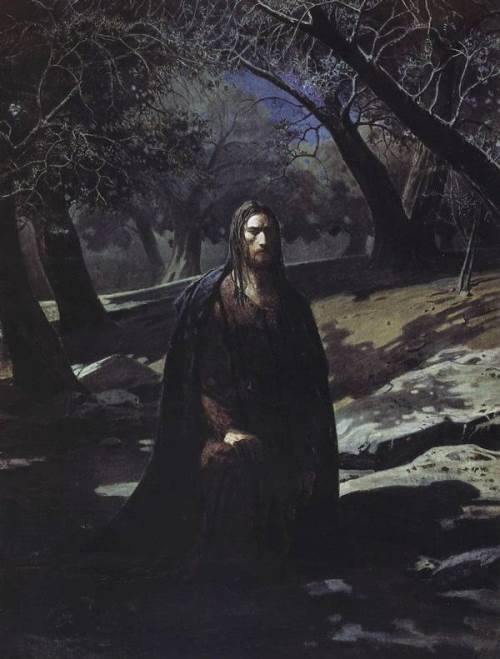 Christ in the Garden at Gethsemane, 1868 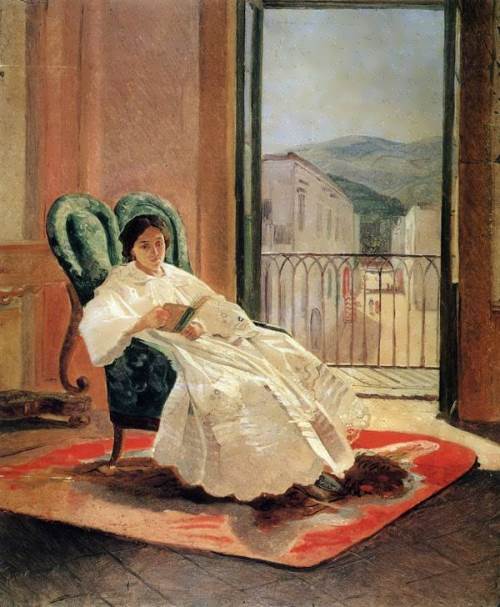 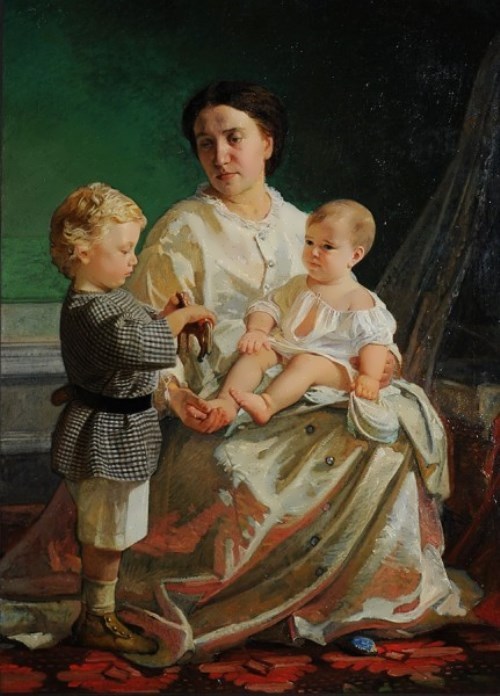 Portrait of A.P. Ghe with children 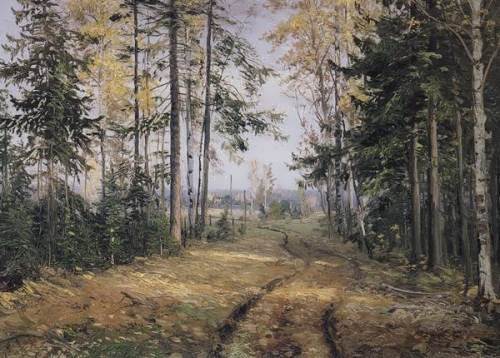 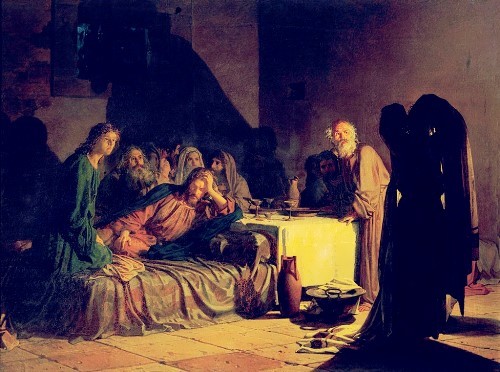 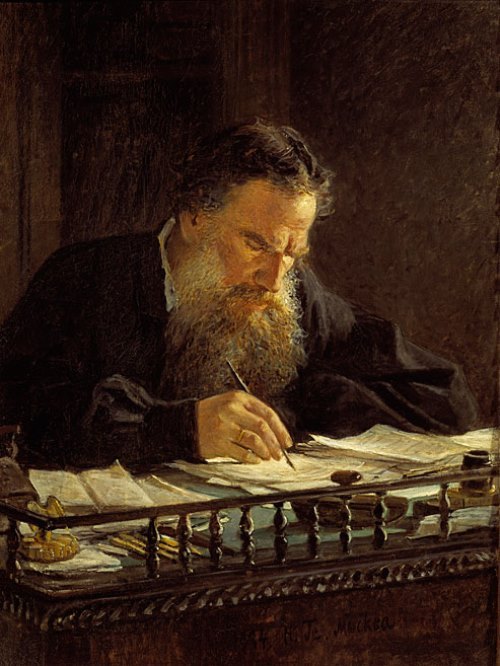 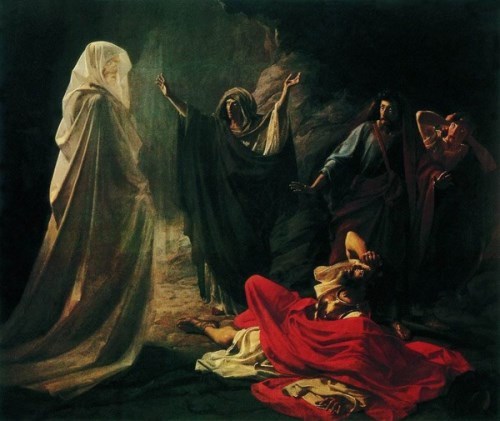 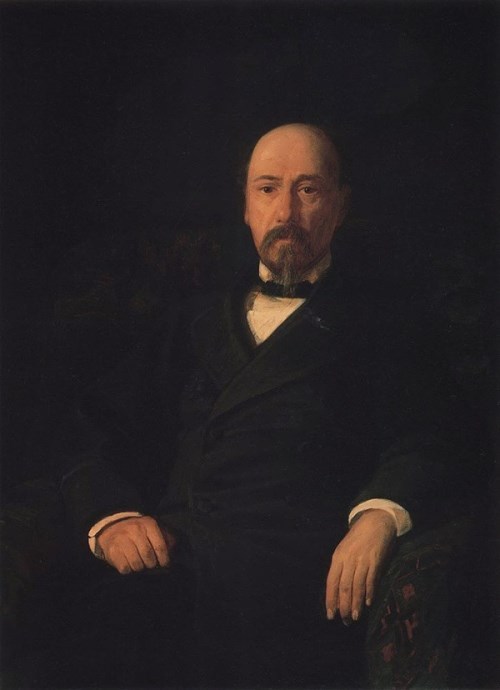 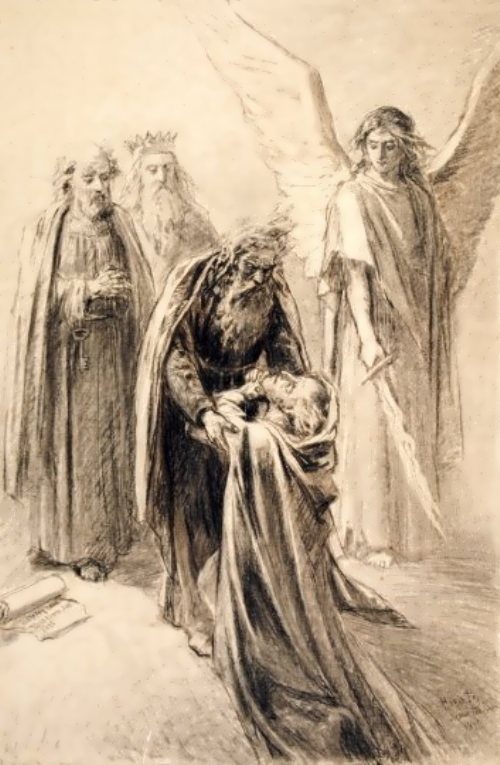 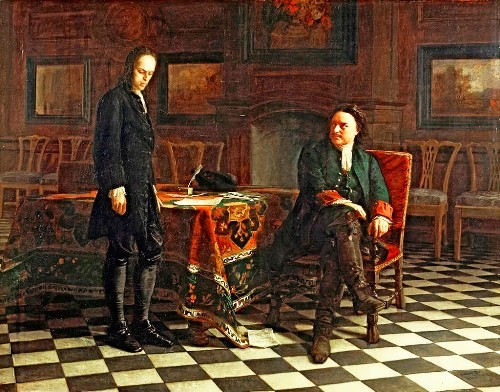 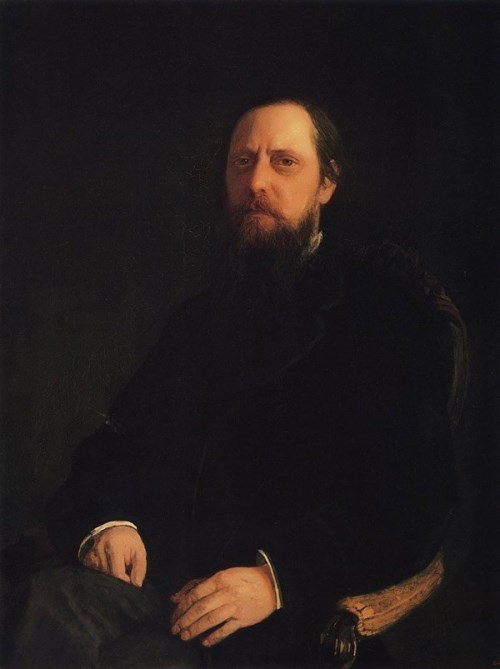 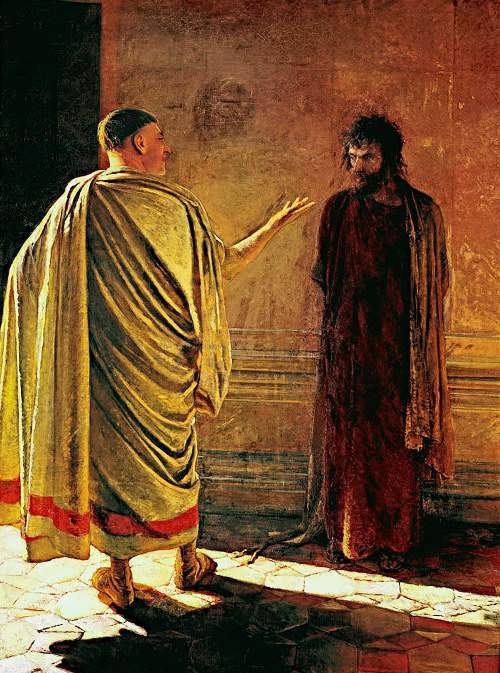