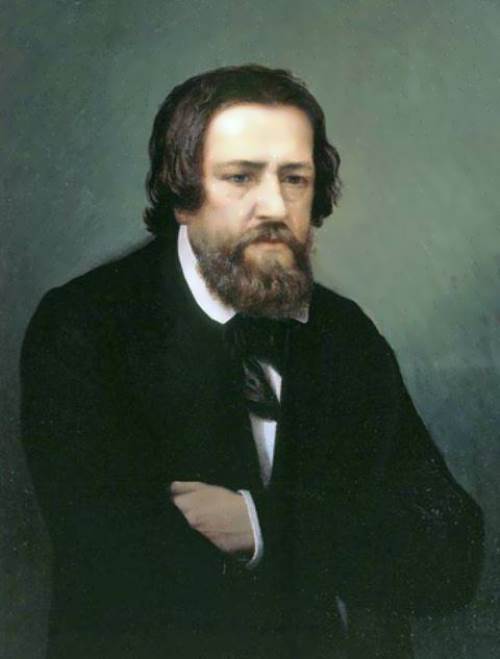 The famous Russian historical painter Alexander Andreyevich Ivanov was born on July 16, 1806 in St. Petersburg into the family of Andrey Ivanovich Ivanov, a professor of painting. At the age of eleven he entered the Imperial Academy of Arts, where he was brought up under the guidance of his father. The official head of Ivanov at the Academy was Professor F. Egorov. Having received two silver medals for his success in drawing, the young artist was awarded a small gold medal in 1824 for the painting Priam asking Achilles for the body of Hector. And in 1827 the boy received a large gold medal for the picture Joseph In The Prison Interprets Dreams Of The Courtiers of Pharaoh and the title of the artist of the XIV class. These paintings belong to the early period of Ivanov’s creativity and possess all the classic features: balanced composition, plans, smooth drawing and local color, emotional expressiveness in the interpretation of traditional mythological and evangelical themes.
The images of the art of the Italian Renaissance had great significance for Ivanov. His painting Apollo, Hyacinth and Cypress, Engaged In Music And Singing (1831-34), created already in Rome, is characterized by an unusually fine composition and color harmony and poetic elevation of the interpretation of the images of the ancient myth. The artist reveals the hidden divine meaning of nature. 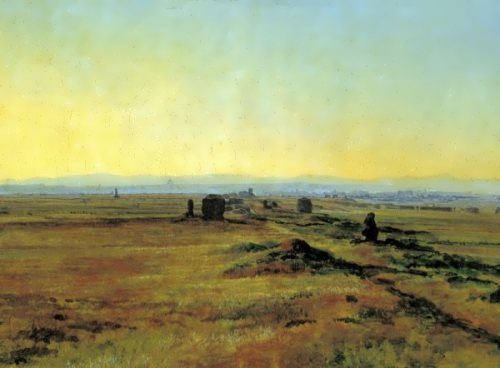 The Via Appia at Sunset

The society that patronized Ivanov decided to send him abroad for further improvement. In 1830 Ivanov went to Italy.
The artist visited Austria and Germany, stayed for a short time in Dresden. From 1831 to 1858 he lived in Rome, visited the cities of Middle and Northern Italy, Venice, Naples. There, he made copies of the Creation of Man by Michelangelo in the Sistine Chapel, and made sketches for various biblical stories. In 1834 Alexander painted The Appearance of Christ to Mary Magdalene. The painting was a huge success in Italy and Russia, and in 1836 in St. Petersburg, the artist was awarded the title of academician.
In the 1830s and 40s Ivanov was in constant spiritual contact with many figures of Russian culture and representatives of the advanced Russian intelligentsia. His world outlook was formed under the influence of Nikolai Gogol, with whom the artist was friends during those years. Gogol in many ways influenced the views of Ivanov on the enlightening tasks of art. He realized the prophetic role of the artist, he believed that art should serve the transformation and moral improvement of mankind. 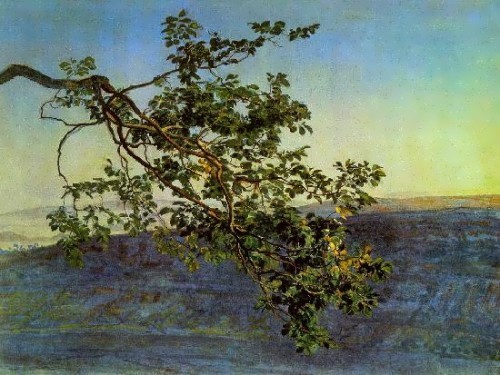 Inspired by the success of the painting The Appearance of Christ to Mary Magdalene, Ivanov began working on the monumental painting The Appearance of Christ to the People (1837-57). The main content of the plot of the picture is the beginning of the liberation and moral rebirth of mankind. A complex multi-figure composition includes people of different classes and characters. Ivanov interpreted the Gospel story as a real historical event. He worked on the picture for twenty years.
In May 1858, Ivanov’s painting The Appearance of Christ to the People arrived in St. Petersburg and on May 28, 1858 it was shown to the members of the imperial family, to the highest representatives of state power and to the President of the Academy of Arts, Grand Duchess Maria Nikolaevna, the daughter of Nicholas I. The exhibition of the painting and all related sketches took place in one of the halls of the Academy of Arts. For most people the picture was extremely remarkable and had a huge impact on the works of young artists.
The talented artist died on July 3, 1858. His last picture was bought by Emperor Alexander II for 15 thousand rubles and Ivanov received the Order of St. Vladimir.
The work of the greatest master, the Russian painter-philosopher A. Ivanov, is the result of his moral and aesthetic search. The artist’s works made him one of the most significant Russian painters of the XIX century. 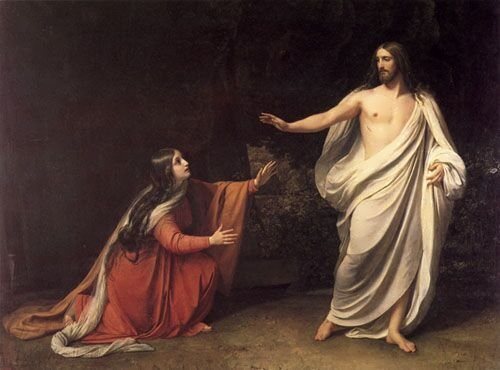 Appearance of Christ to Mary Magdalene 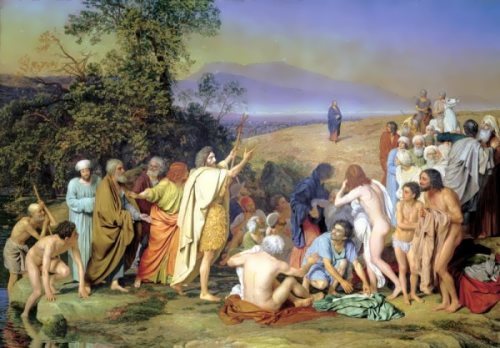 Christ’s Appearance before the People 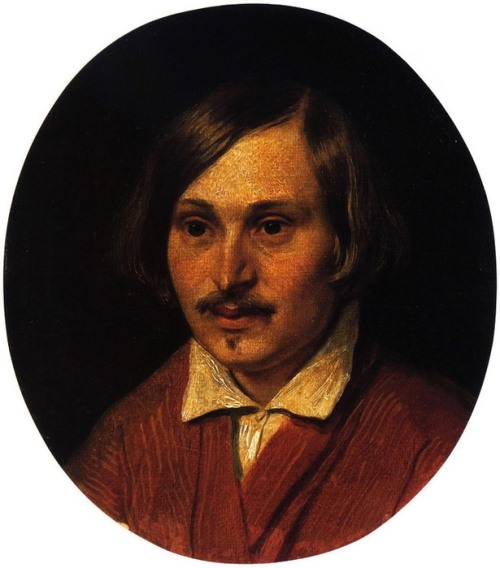 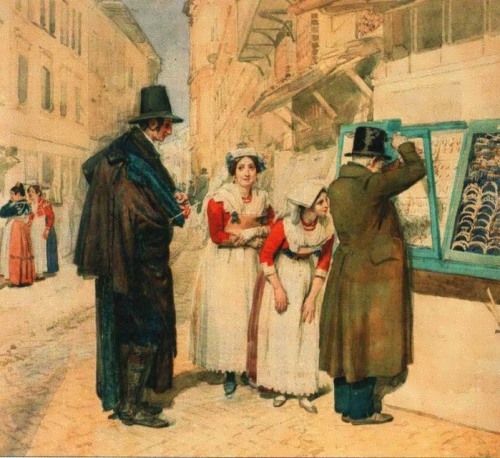 Groom, choosing earrings for his bride, 1838 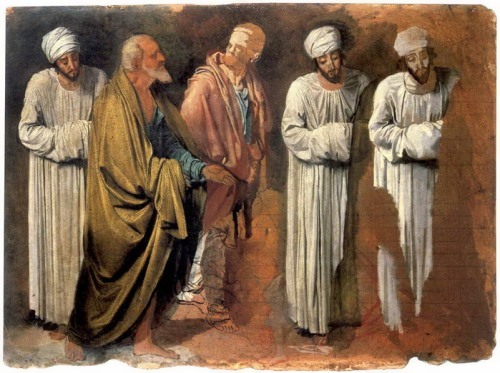 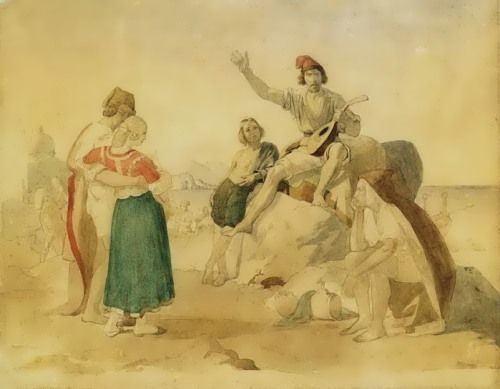 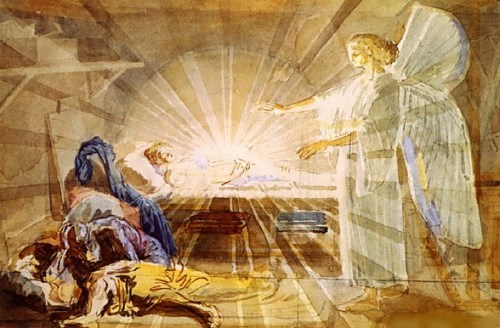 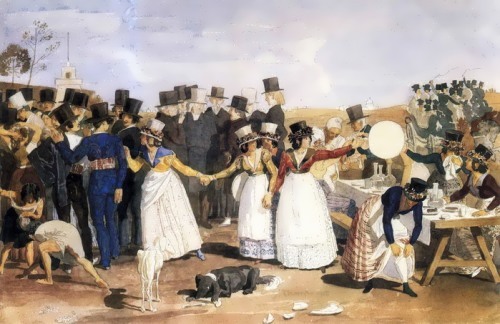 October holiday in Rome, at the Ponte Molle, 1842 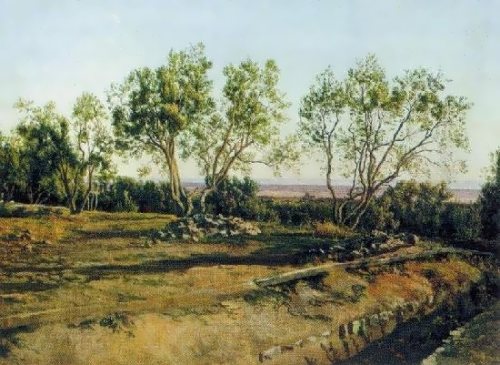 Olive at the cemetery in Albano 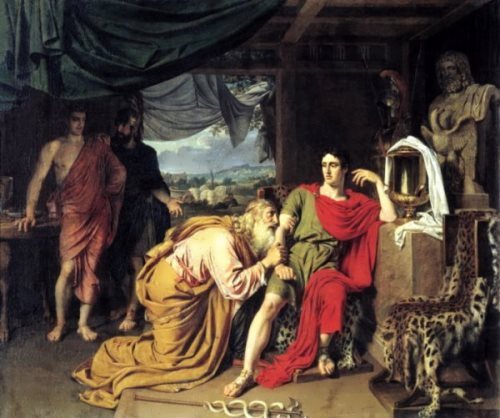 Priam Begging Achilles for the Body of Hector 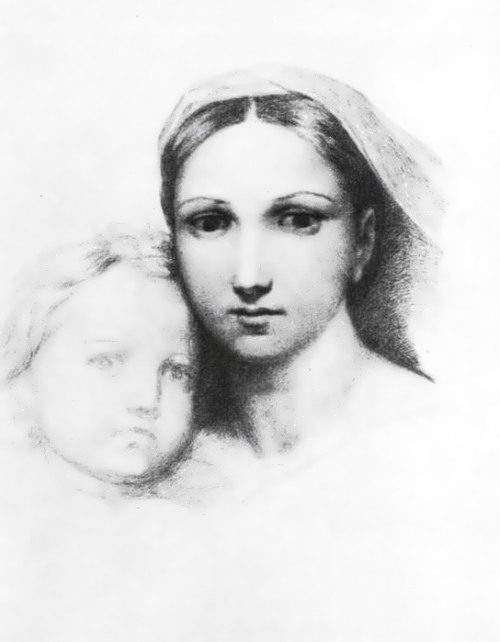 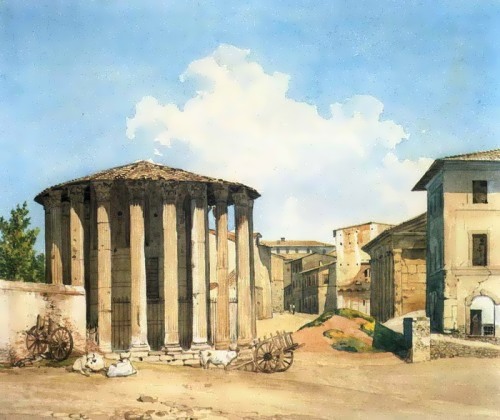