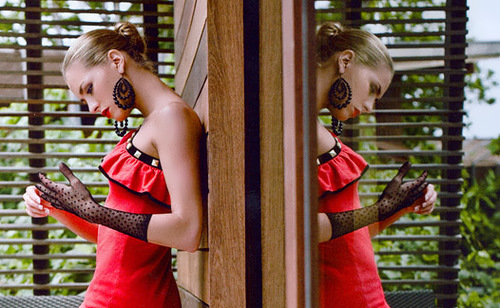 Marina Petrenko is a Russian and Ukrainian actress, producer.
Beautiful girl was born on January 19, 1987 in Simferopol, Autonomous Republic of Crimea, USSR. Little Marina was fond of music and dancing, loved sports. Also she dreamed of becoming a ballerina. But the 6-year-old girl was not admitted to the ballet school. Playing in the school play, the girl realized that the profession of an actress wasn’t worse than ballet.
At the age of 14 she made her debut in Yuri Ilyenko’s scandalous film A Prayer for Hetman Mazepa. At the Berlin Film Festival this film was recognized as a “film for sexual minorities”. The Ministry of Culture did not recommend to show the scandalous film on the territory of the Russian Federation. The next few years, the girl was invited to play the roles in Ukrainian TV series and films.

Marina received a “lucky ticket” when she was offered to star in the feature film On the Game by Pavel Sanayev and its sequel. After the release of the film in 2009 Marina became famous overnight. It is noteworthy that the film was popular in Russia, Ukraine and America, where it won several awards at film festivals.
In 2009 Marina starred in the successful Russian TV series including Women’s Dreams of Distant Lands, Kamenskaya 6, Only You, With Luck.
By the way, in 2011, Marina played one of the main characters in the play Casting.
In 2011 Petrenko starred in TV series 20 Years Without Love. The film was released on Russia TV channel in 2012. The main characters of the film were played by Anastasia Zadorozhnaya, Maria Shukshina, Vladimir Simonov, Anatoly Zhuravlev, Andrei Chadov.
Later, in 2013, Marina became the general producer of the television film Heritage produced by the producer center IVAN.
The girl wore the police uniform in the comedy Gentlemen, Good Luck. Sergei Bezrukov, Gosha Kutsenko, Anton Bogdanov also played in the modern interpretation of the masterpiece of Soviet cinema.
In 2013, Marina starred in the detective series The Case of Honor together with Alexei and Andrei Chadov. Also she played in the drama The Thaw directed by Valery Todorovsky. Then, in 2015, the actress appeared in the films Quest, New Year’s Passenger and Spider.
In October 2016, Marina and Roman Polyansky played a married couple in the detective melodrama The Obsession.
Source: marinapetrenko.com 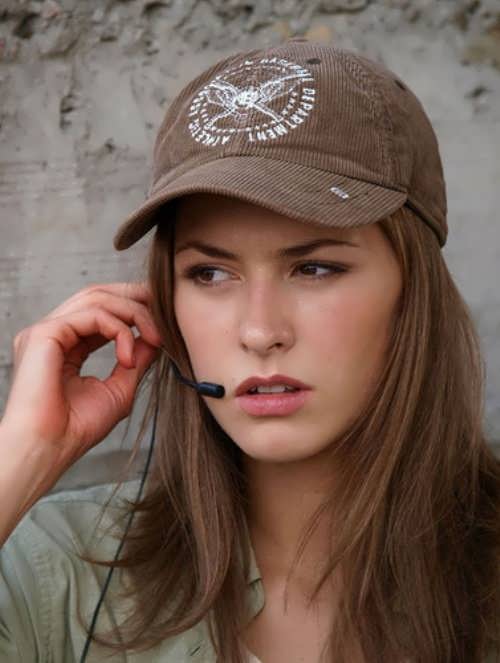 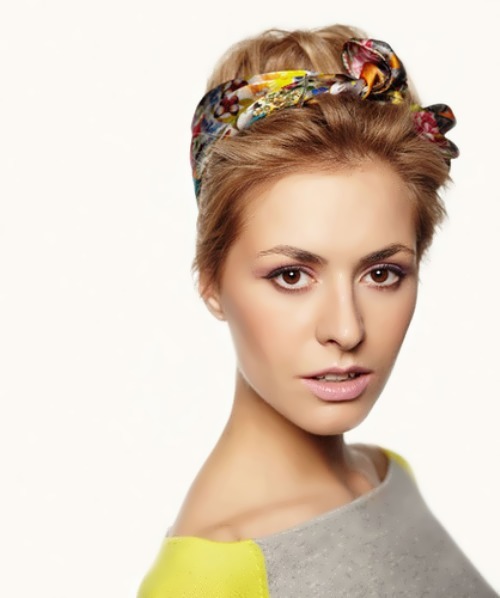 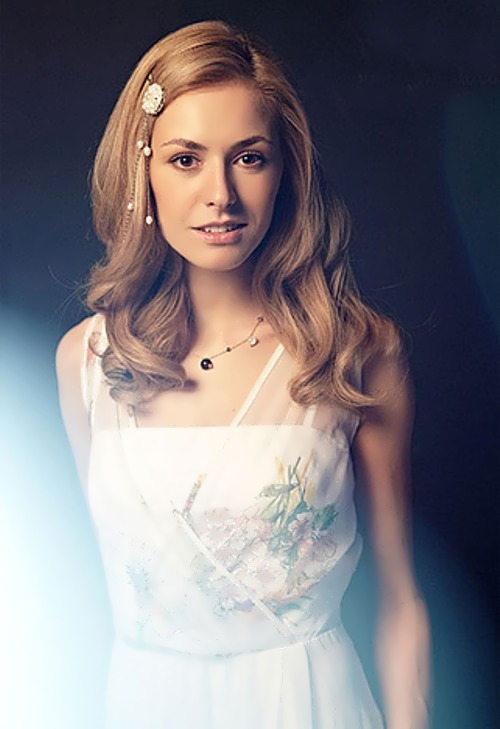 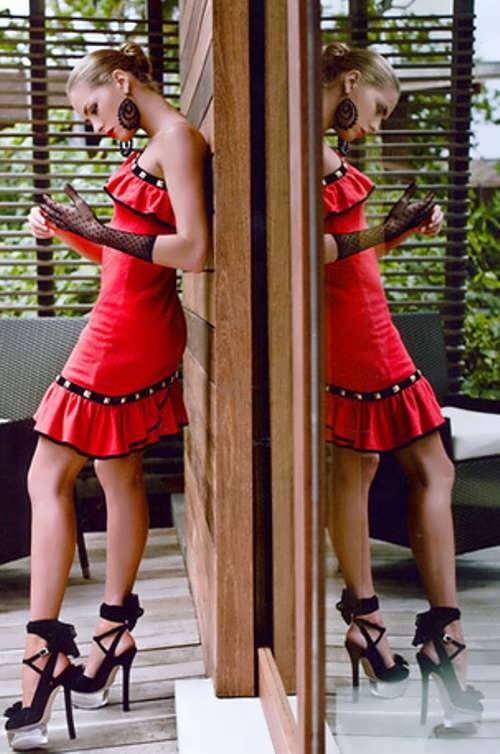 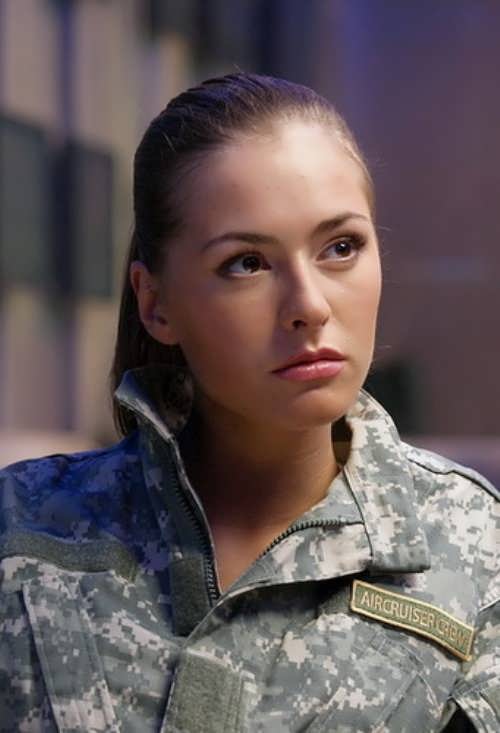 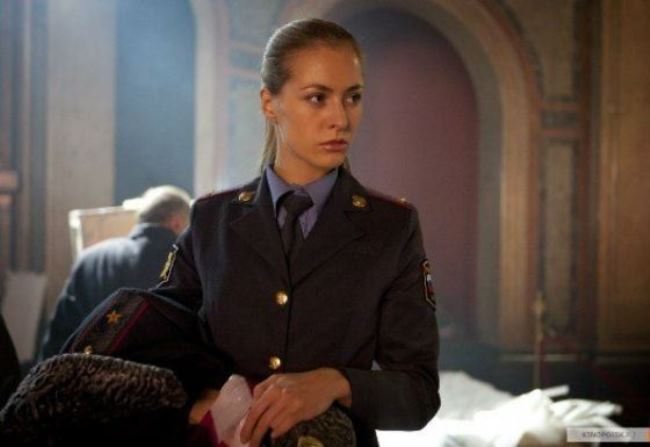 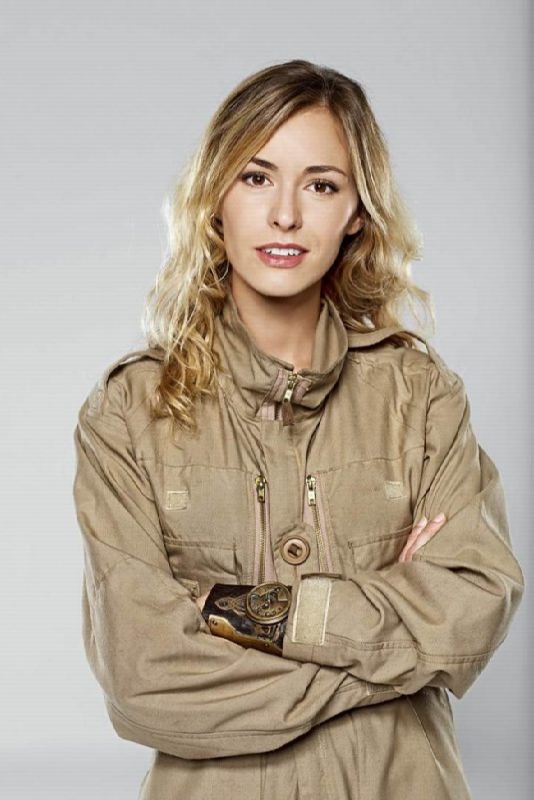 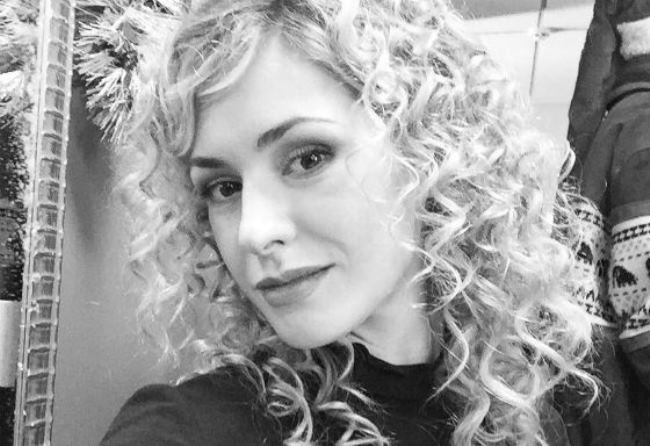 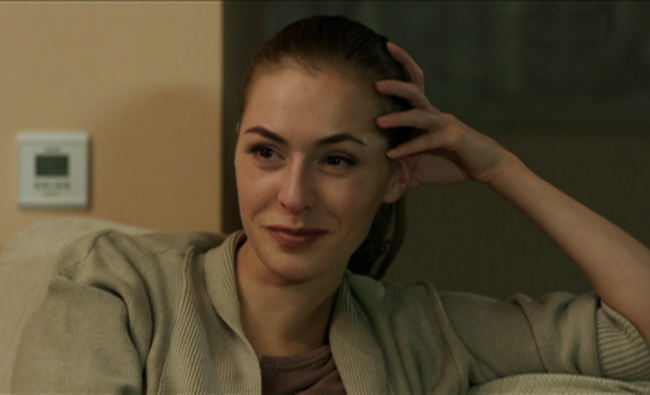 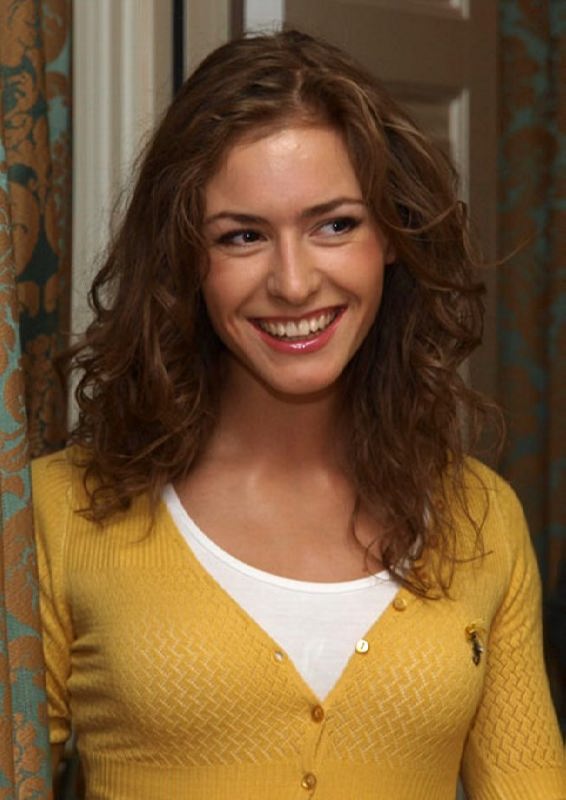 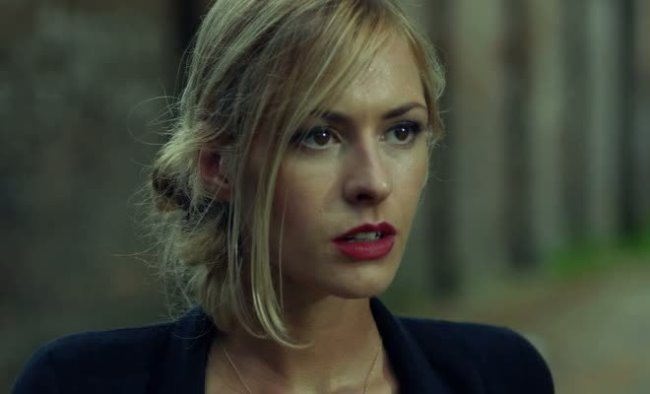 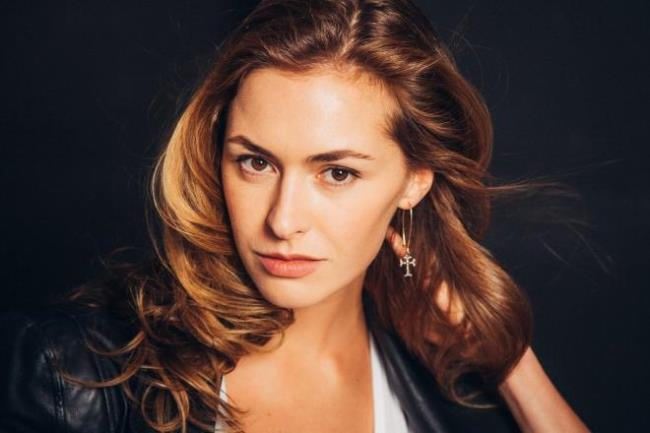 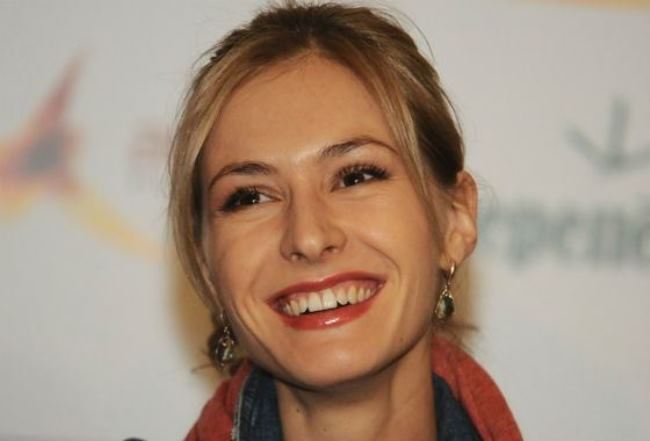 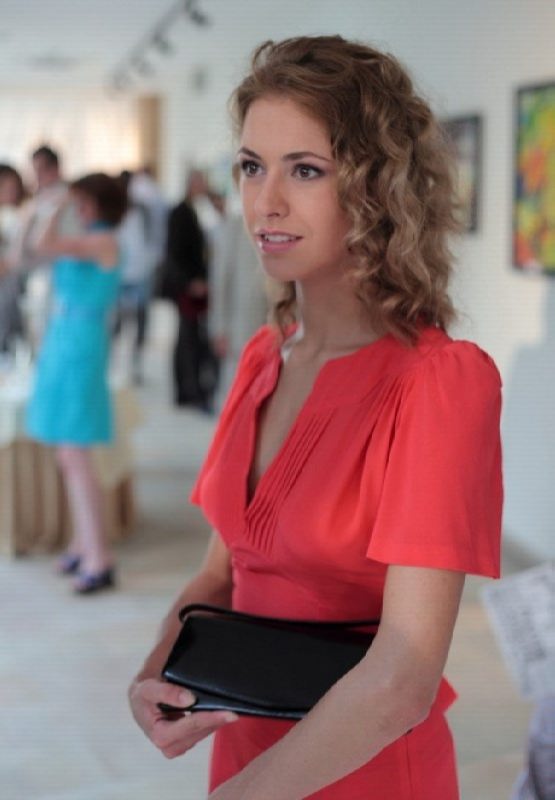 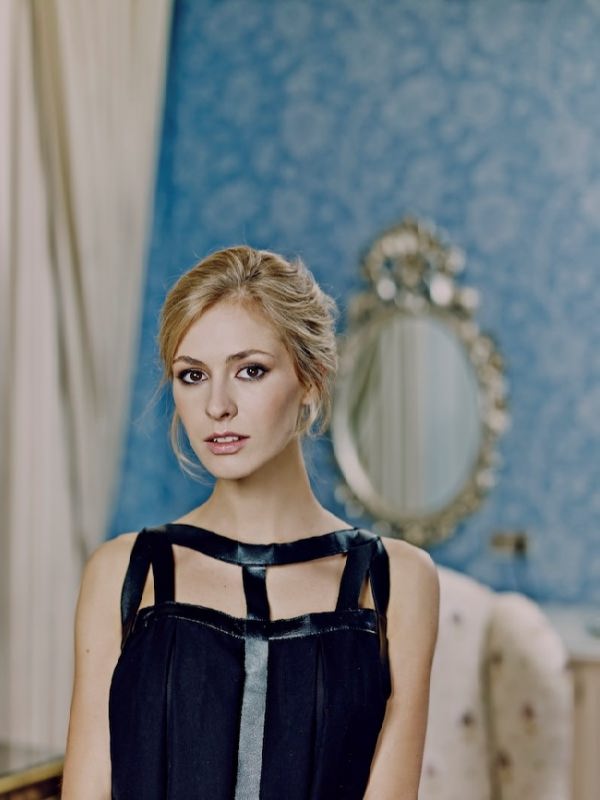 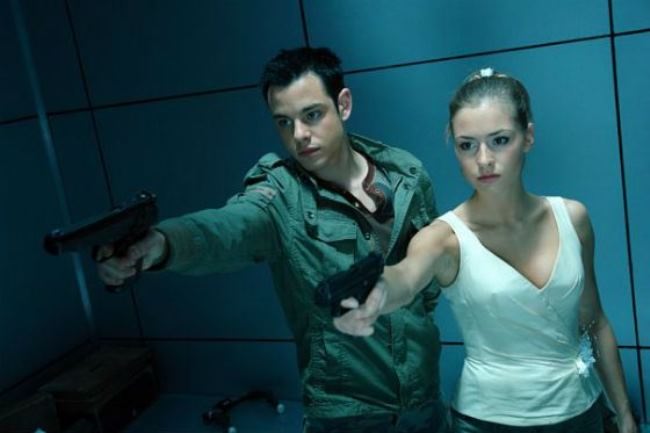 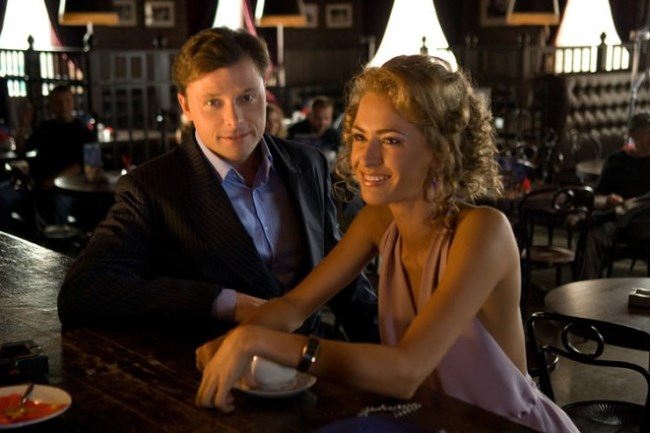 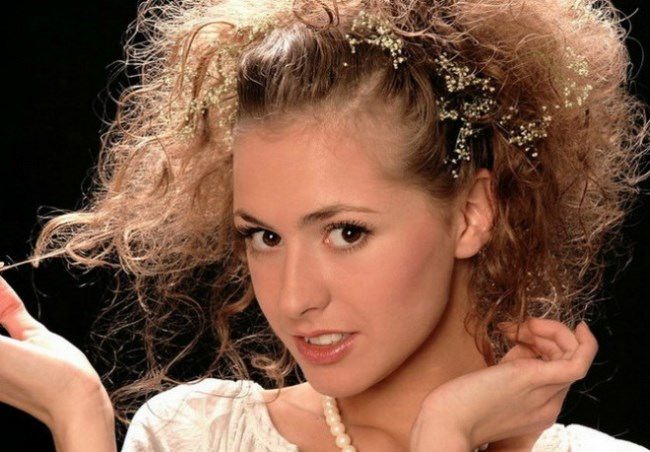 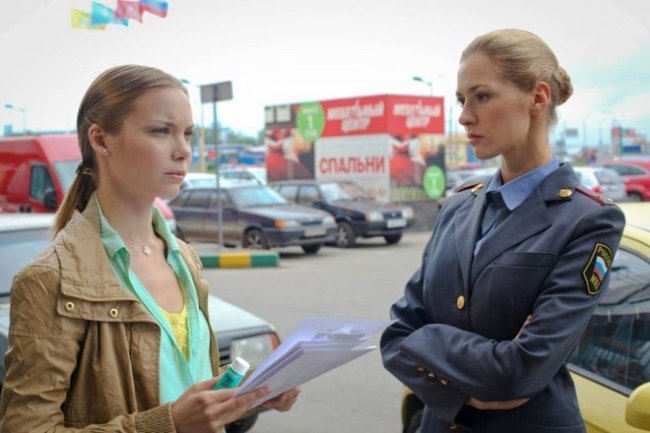 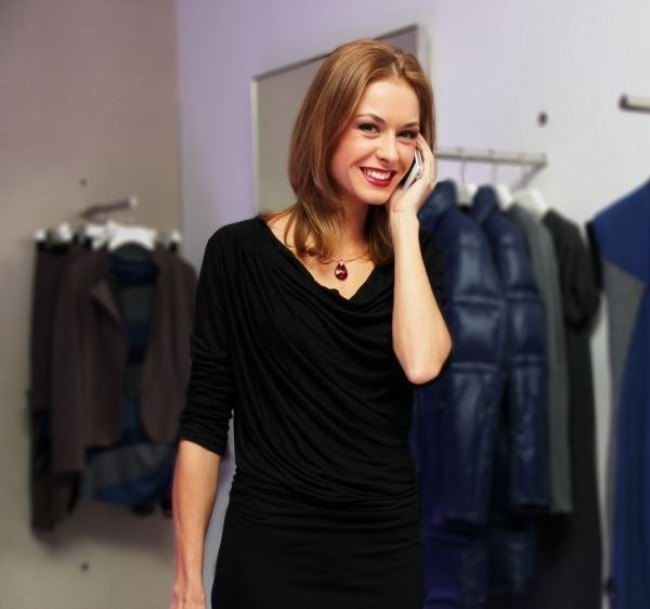 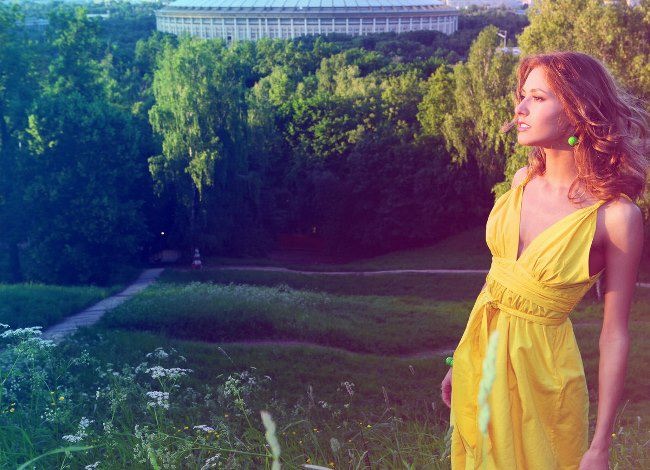