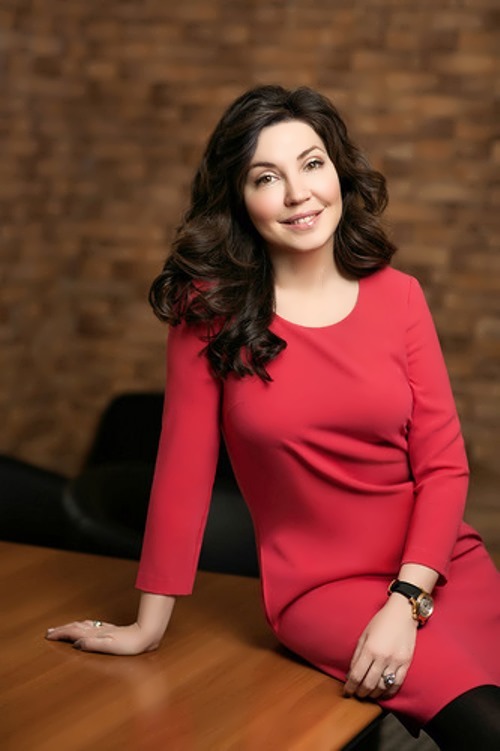 Maria Lemesheva is a Russian TV presenter, reporter, and editor in chief of The Hollywood Reporter, a columnist for Marie Claire.
Pretty girl was born on August 14, 1970 in Moscow. In her childhood Maria was interested in art and music. In 1994 she graduated from secondary school. Also she graduated from the music school. Since her childhood Maria has been painting a lot.
Lemesheva graduated from the philological faculty of the Moscow State University, and then she studied history of art in Zurich.
By the way, she worked in the international department of the Television News Service on the channel 6.
In 2000 she worked on REN TV. You know, she was a special correspondent in the department of culture. For her work she received many awards and diplomas.

Since 2002 Maria worked on the First Channel. In addition, she worked for the most prestigious film festivals, took exclusive interviews (Meryl Streep, Jack Nicholson, Quentin Tarantino, Francis Ford Coppola Richard Gere, Luc Besson, Milla Jovovich, Vincent Perez and many others).
Actually, she was a member of the jury of the program The Property of the Republic.
Also Lemesheva filmed documentary and journalistic films dedicated to Soviet and Russian actors, as well as national cinema.
In 2007 she became a co-host of the program More News with Sergei Babayev.
What is more, she was a regular participant of the popular programs on the First Channel, including Time to Dine, Fashionable Sentence, Who Wants to Be a Millionaire and others.
Then, in 2011, Lemesheva became editor in chief of the Russian version of the legendary American film magazine The Hollywood Reporter.
Since 2015, the magazine is the Russian partner of the film forum Days of Russian Cinema in Mumbai with the participation of the Union of Cinematographers of the Russian Federation. The Film Forum was a great event in the development of cultural traditions and relations between Russia and India. The shows aroused great interest among the audience.
In 2017, the boundaries of the film forum were expanded, Days of Russian Cinema were held in three largest cities in India – Delhi, Mumbai and Panaji (Goa). Russian films were also shown for the first time in the out-of-competition program of the 48th Indian International Film Festival.
Source: www.1tv.ru 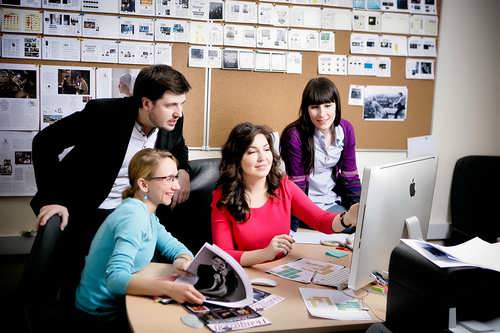 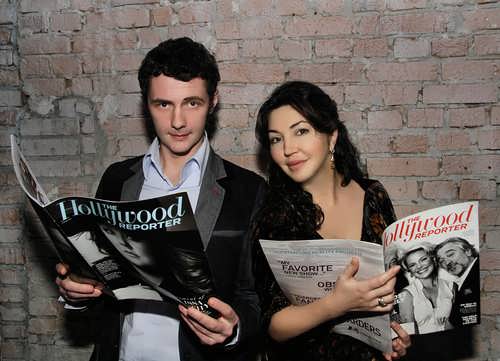 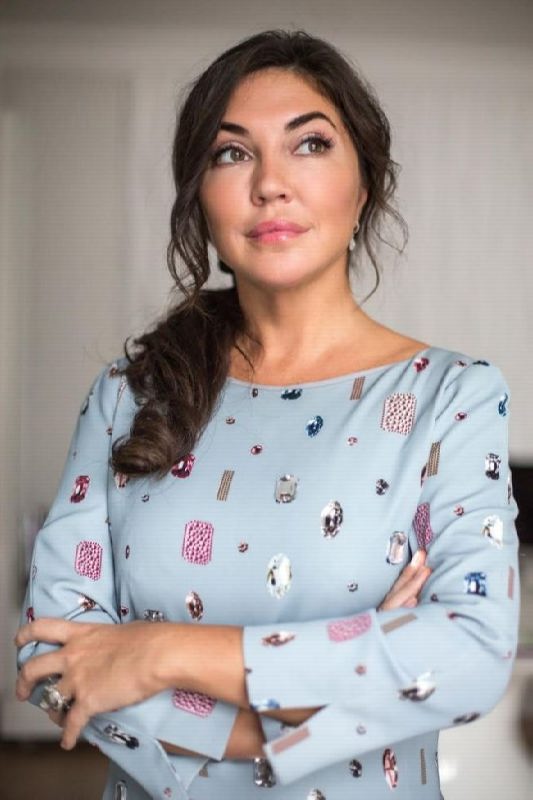 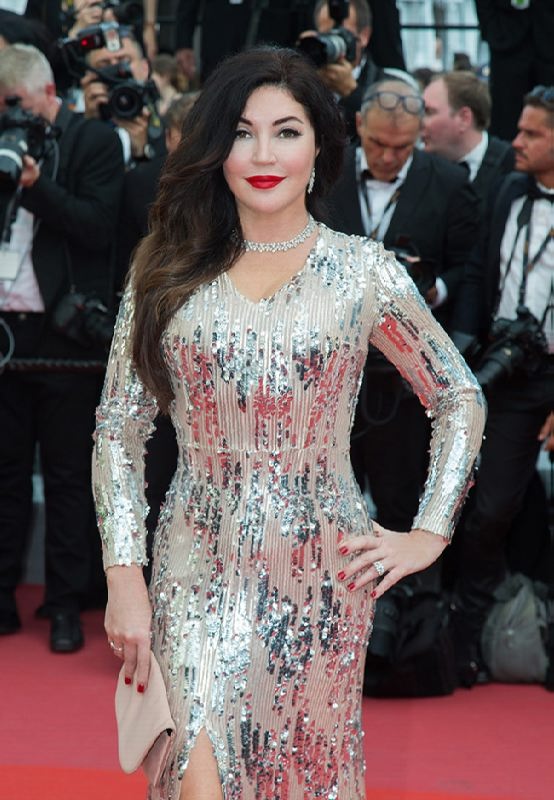 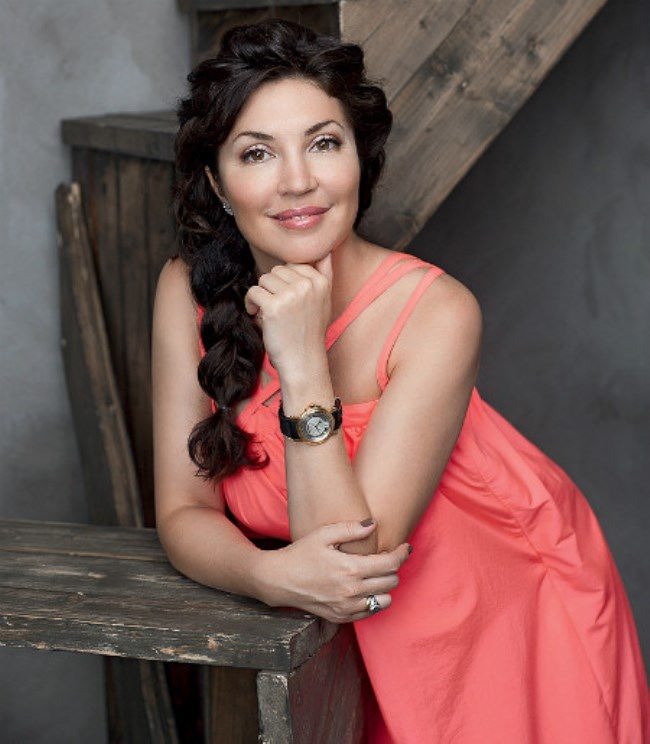 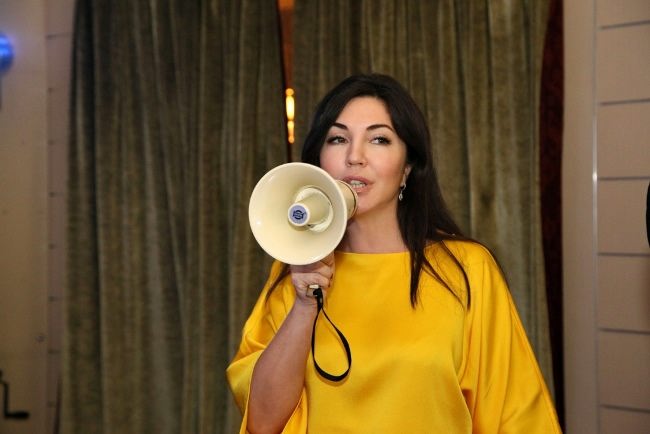 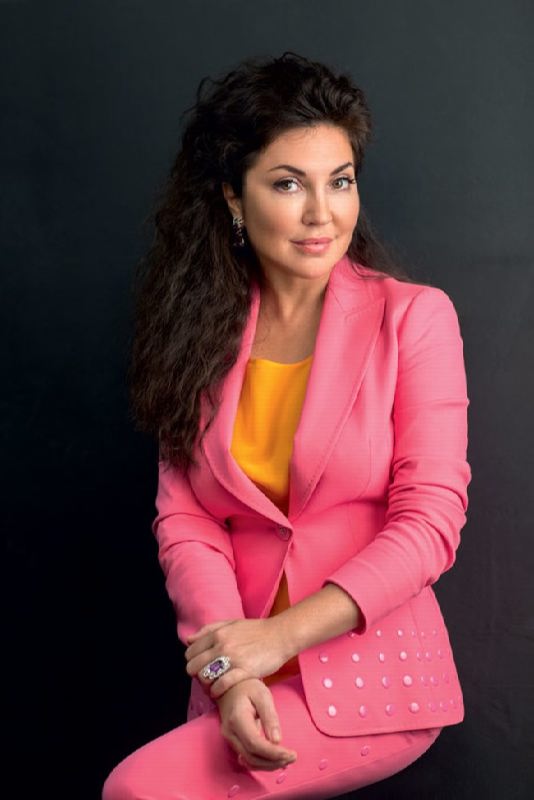 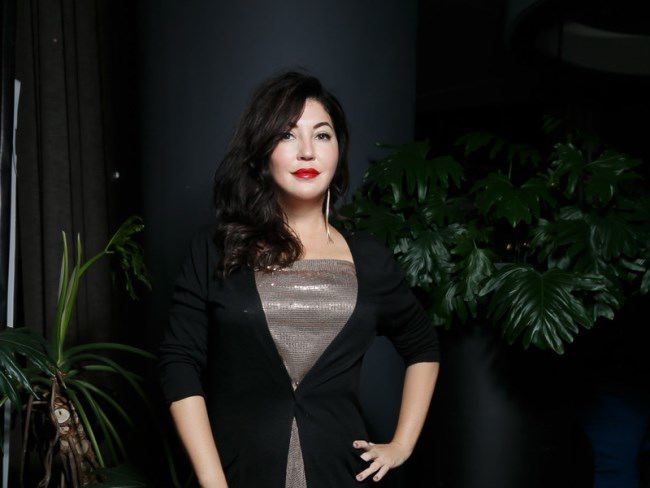 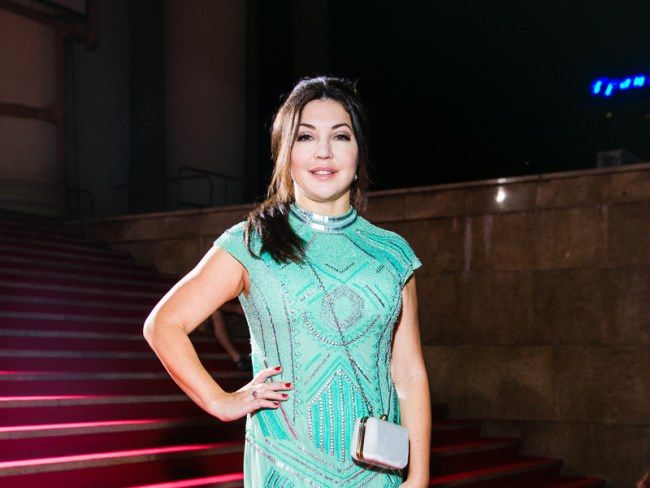 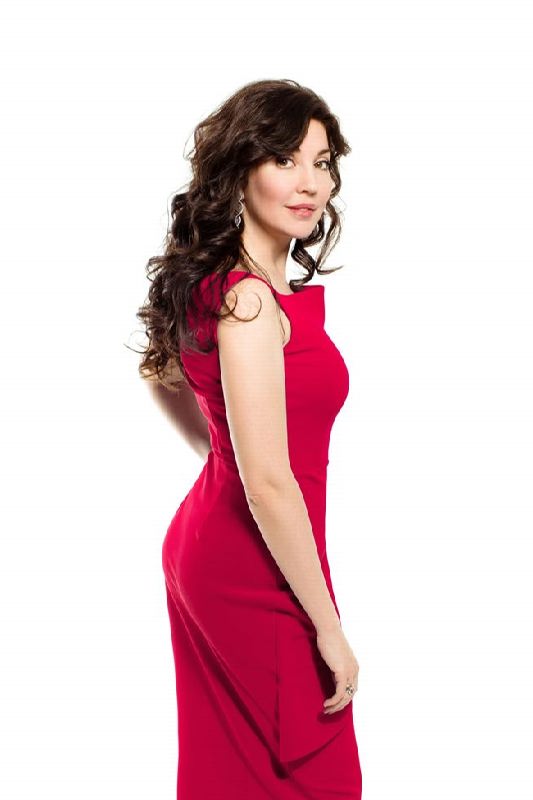 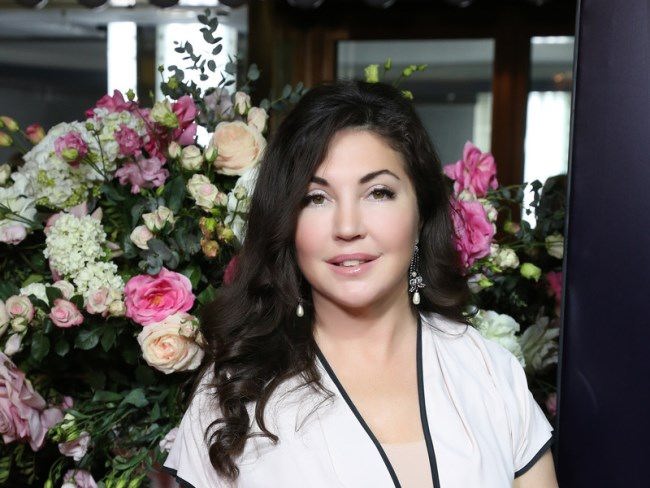 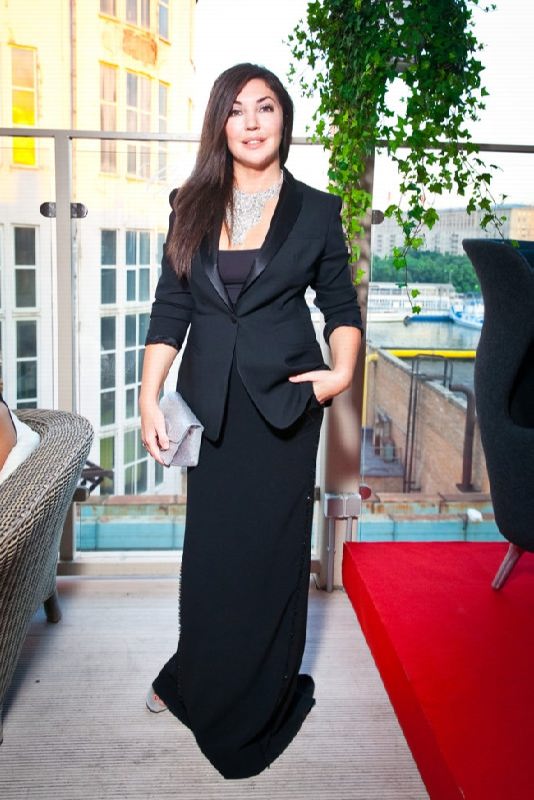 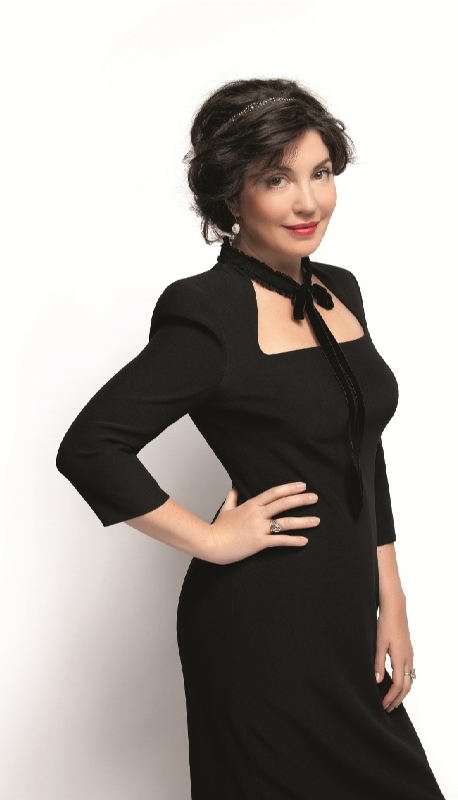 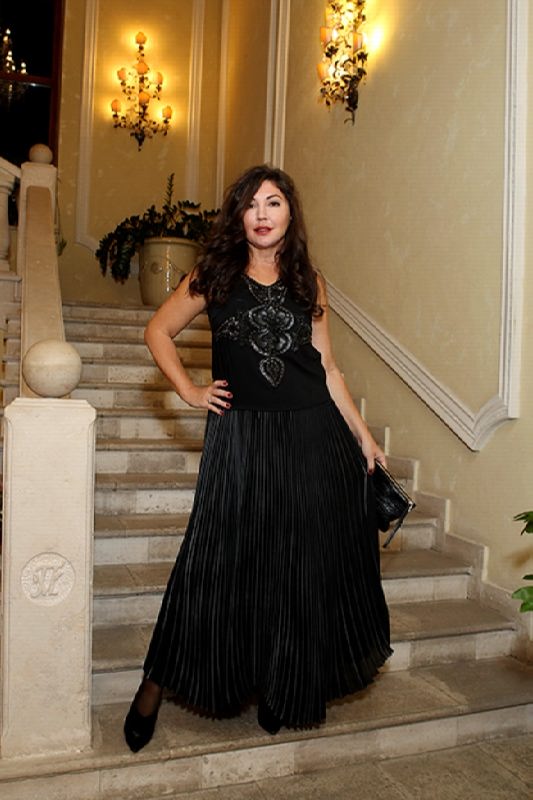 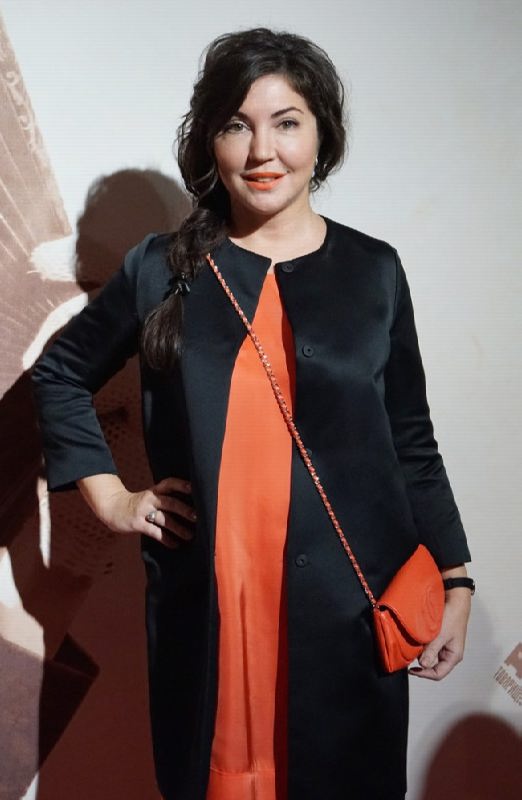 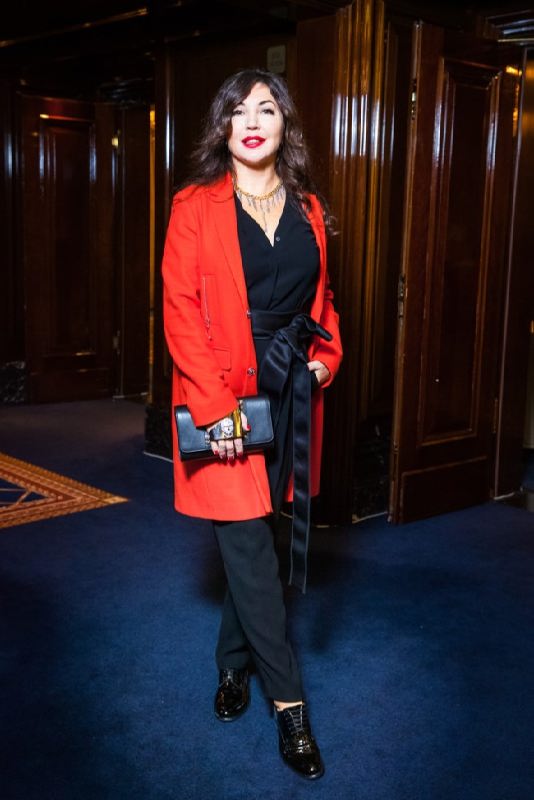 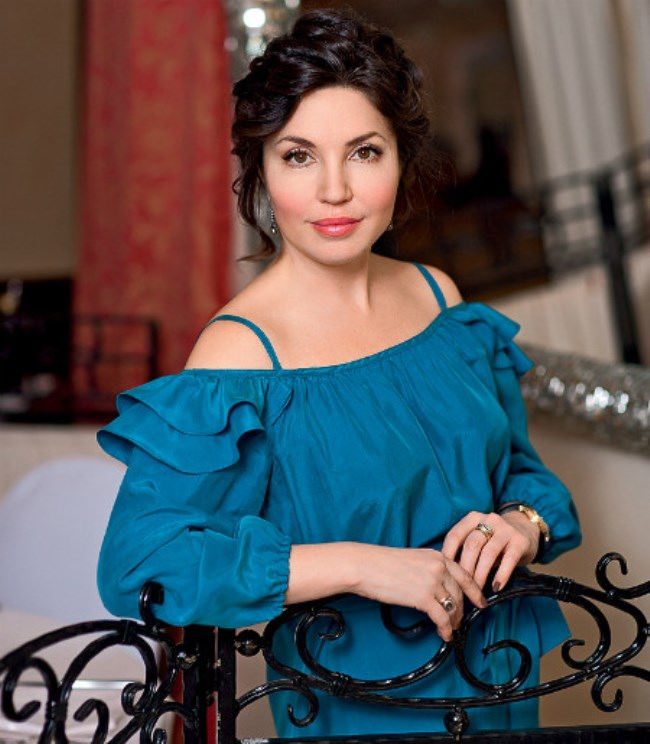 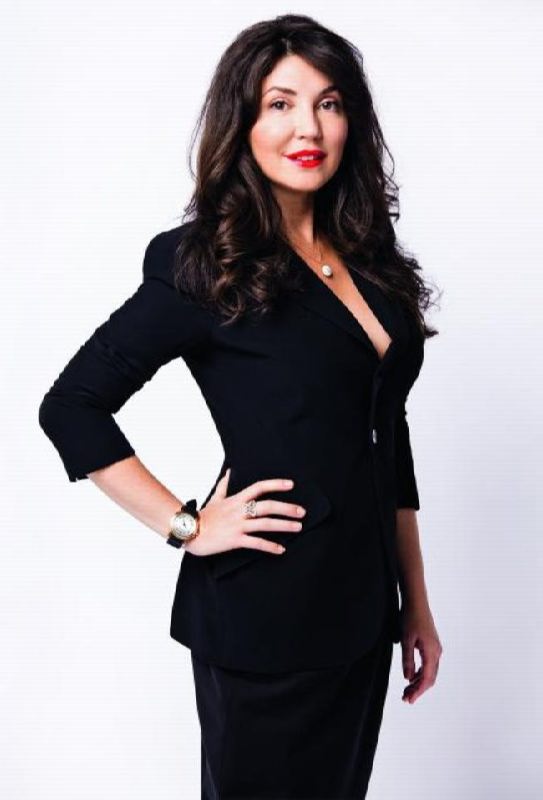