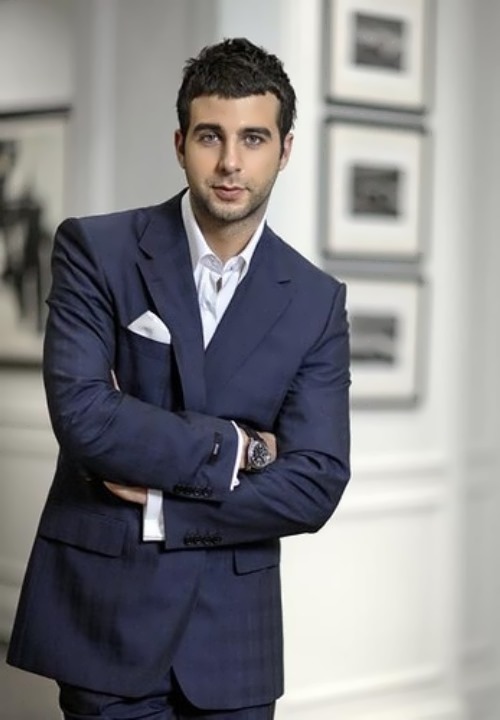 Ivan Urgant is a Russian TV presenter, actor, musician and showman. Today, he is known as the main presenter of the first Russian night-show Evening Urgant.
The boy was born on April 16, 1978. His grandmother Nina Urgant was a famous actress, the star of the Soviet film Belorussian Station. And his mum and dad are also actors.
A year after the Ivan’s birth, his parents divorced. The future actor lived with his mum and stepfather, actor Dmitry Ladygin. But he also spent much time with his grandmother. Ivan called her simply Nina and sometimes mum.
As a child, Ivan had many hobbies – sport, music and Mikhail Boyarsky’s songs. At the age of 15 the boy went to America as an exchange student.
Future celebrity graduated from the St. Petersburg State Theatre Arts Academy, where he had played in Macbeth along with Alisa Freindlikh. Theater, however, did not become Urgant’s main passion. Ivan decided that acting career was not able to feed him and he worked as a waiter, singer and show presenter in nightclubs.

Then, in 1998, with the help of singer Maxim Leonidov and his dad, the young man recorded the album Star. 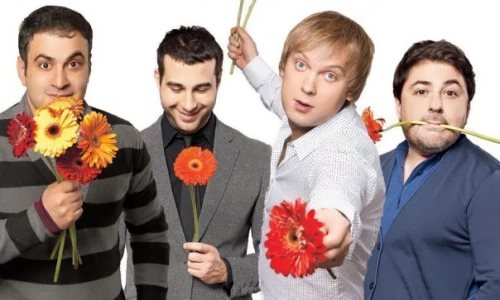 Later Ivan was invited to work on the radio. After that he began working as a TV presenter and moved from St. Petersburg to Moscow. Together with Olga Shelest and Anton Komolov, he worked in the show Cheerful Morning on MTV channel.
You know, Urgant was a presenter of the project People’s Artist and even won in the category Discovery of the Year. By the way, Ivan became the new face of the Russia channel. However, later he moved to the First Channel. First, he was a host of the program Grand Premiere in 2005. A year later he was the presenter of the author’s program Spring with Ivan Urgant and then replaced Andrei Makarevich in Smack. Then followed Circus with the Stars, Prozhektorperiskhilton (with Garik Martirosyan, Alexander Tsekalo, Sergei Svetlakov) and Big Difference with Alexander Tsekalo.
Actually, Urgant starred in such films as Cruel Time (1996), 180 and Up, TV series The Streets of Broken Lights (1999), History of Black Cow, Tour de France, Christmas Trees, Vysotsky and many others. In total he starred in more than 20 films and TV series. Moreover, he is a winner of three Taffy awards.

Personal life
At the age of 18 Urgant married his childhood friend 22-year-old Karina Avdeeva. A few months later the young couple understood that their marriage was a mistake and they divorced.
Ivan and Tatiana Gevorkian had been together for five years. 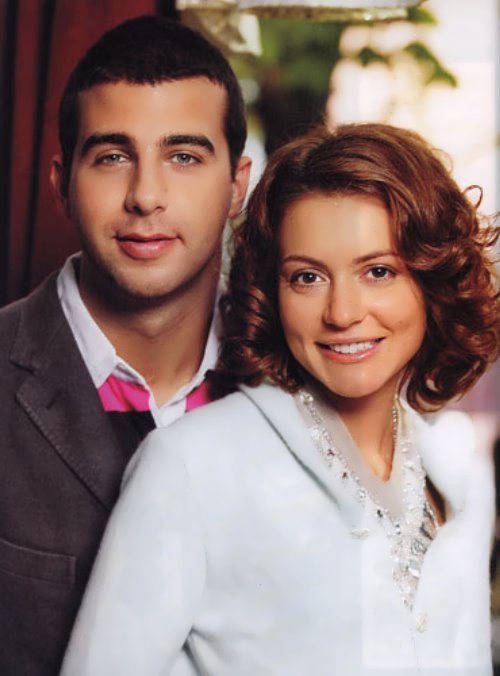 On the set of the film Troe i snezhinka (Three Man and Snowflake) the actor had a love affair with Emilia Spivak.
Now Urgant is married to Natalia Kiknadze. In 2008 their daughter Nina was born. By the way, Natalia has two children from her first marriage to businessman Timur Kutalev. Now the children live in St. Petersburg with their grandparents. On September 21, 2015, Natalia gave birth to their second daughter Valeria. This was the name of Ivan’s mother, who died on February 1, 2015.
Ivan says Natalia is his first and only love. 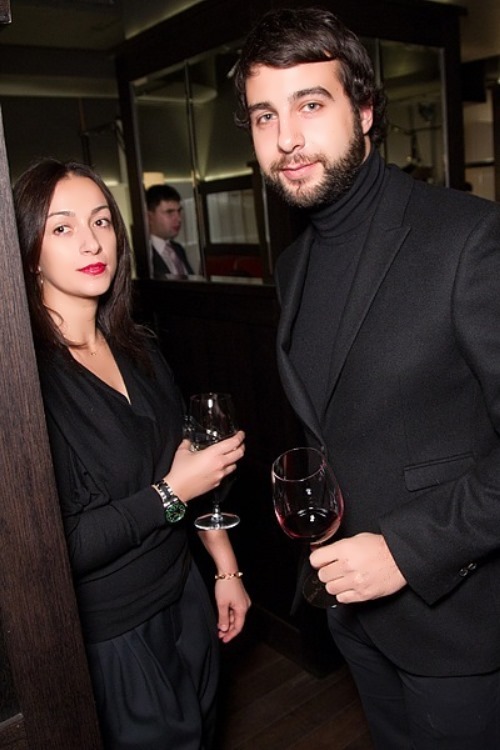 Interesting facts
1. Urgant loves to take pictures, but he does it just for pleasure.
2. Ivan can play the piano, guitar, drums, accordion and flute.
3. Since 2011 Ivan has been singing under the pseudonym Grisha Urgant.
4. Together with Alexander Tsekalo he opened a restaurant The Sad.
5. He collects wine and guitars.
His official site: ivanurgant.com 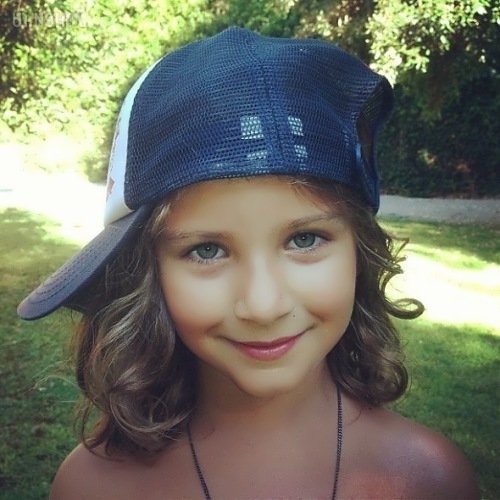 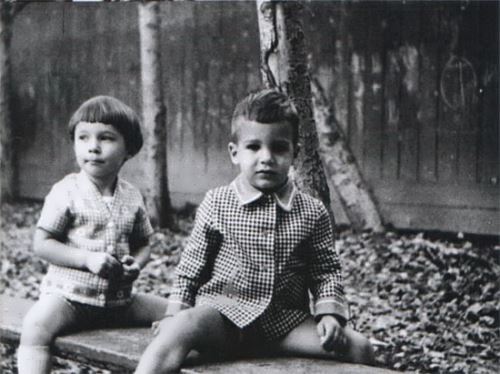 Famous Ivan Urgant in his childhood 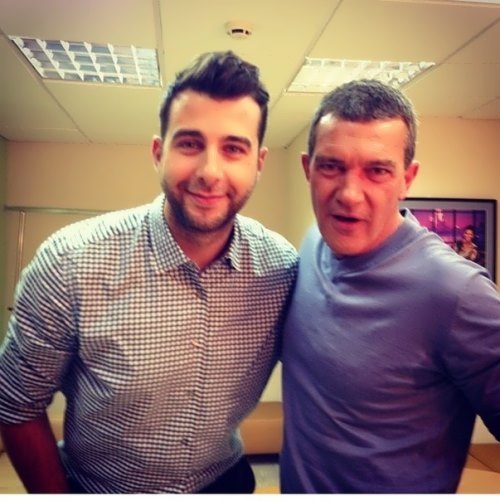 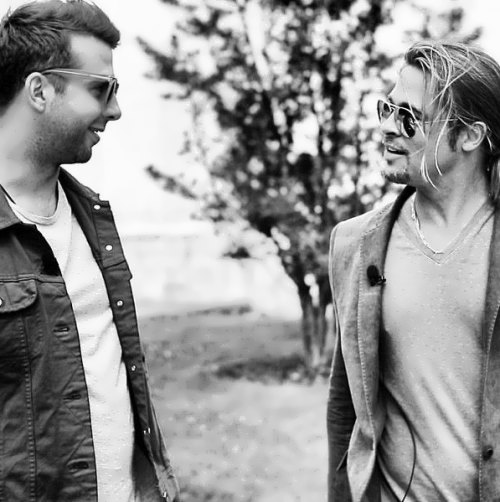 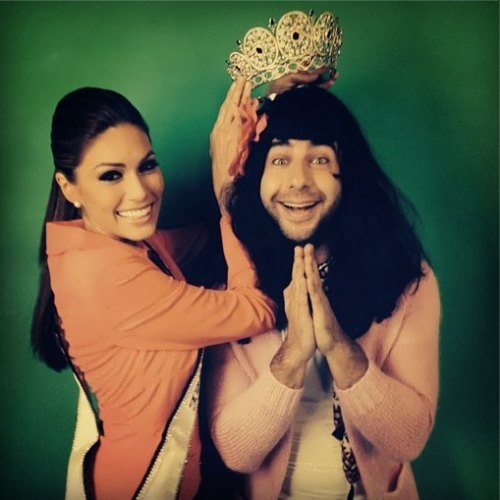 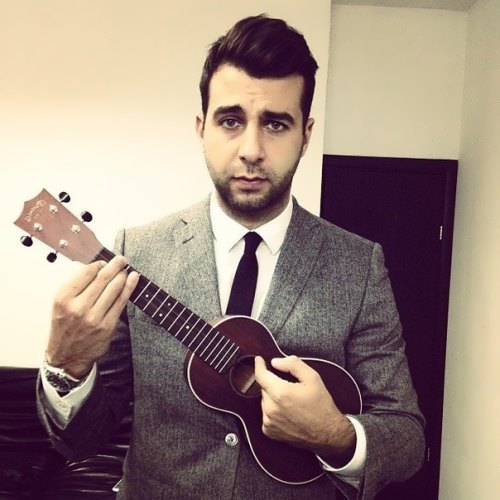 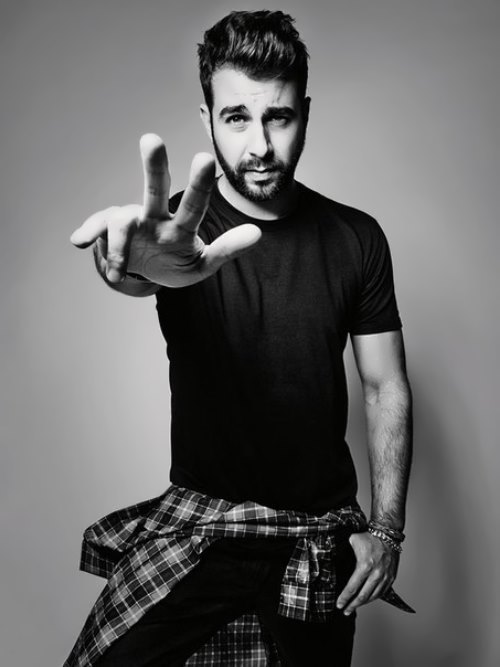 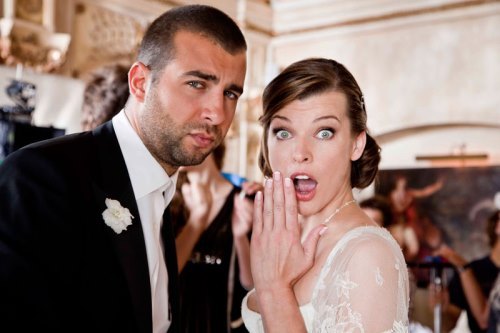 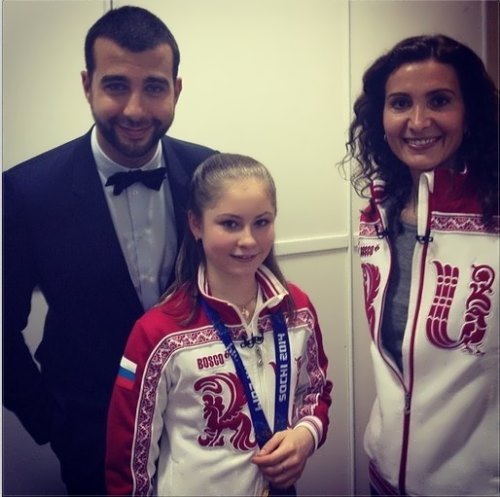 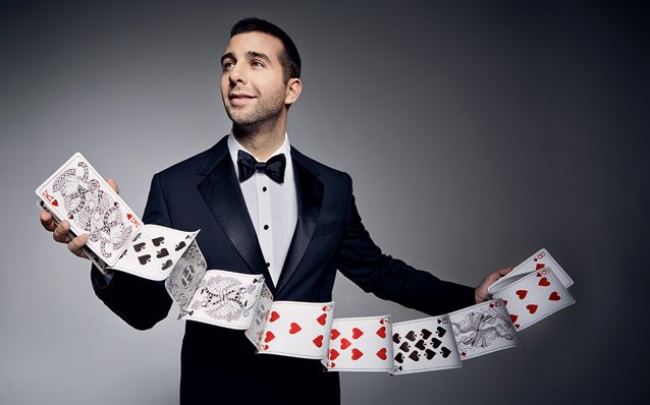 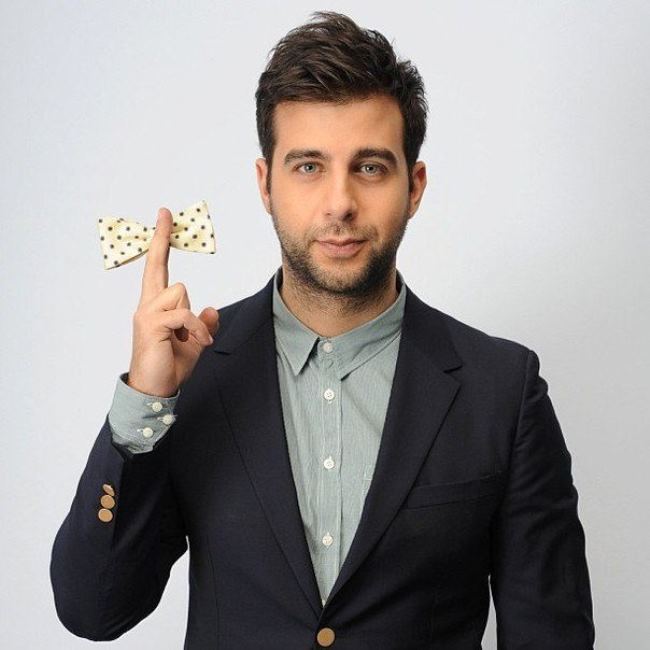 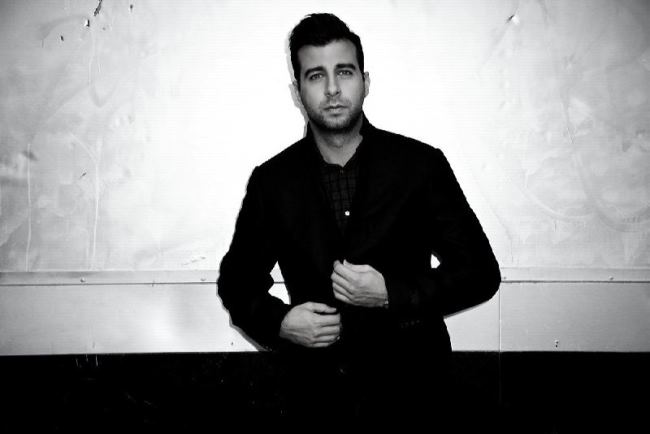 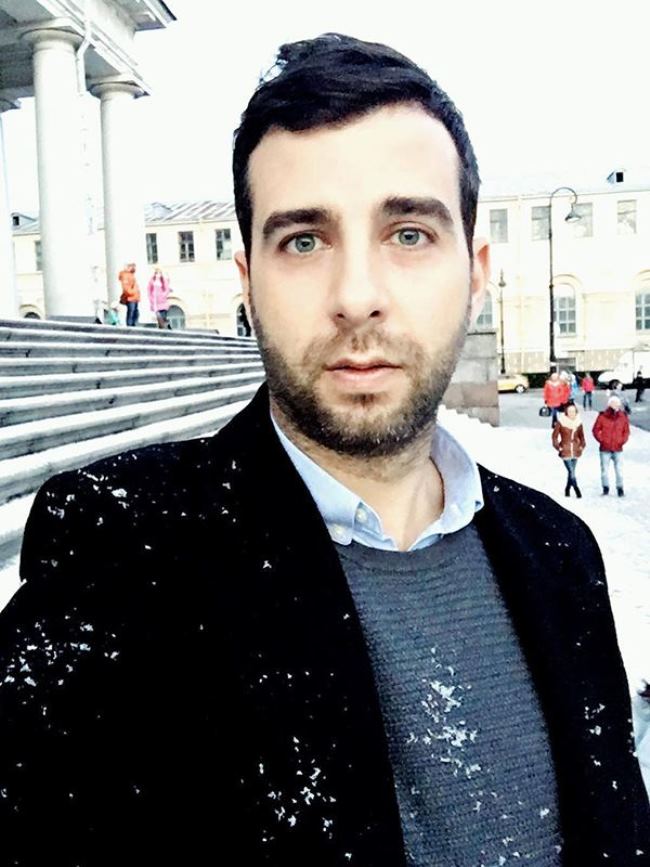 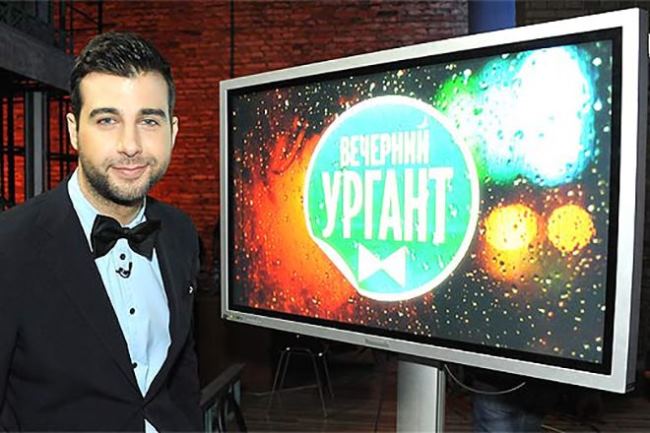 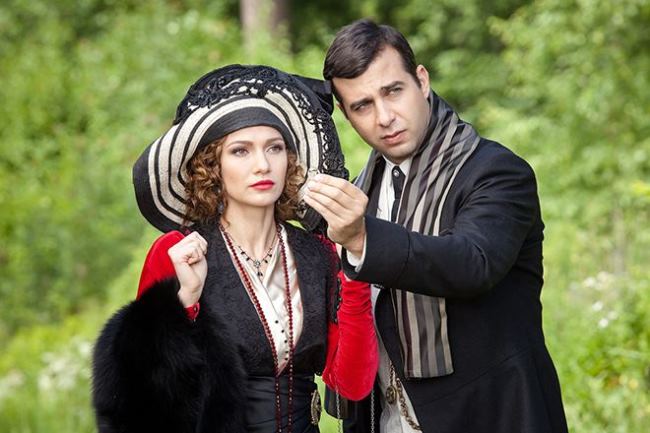 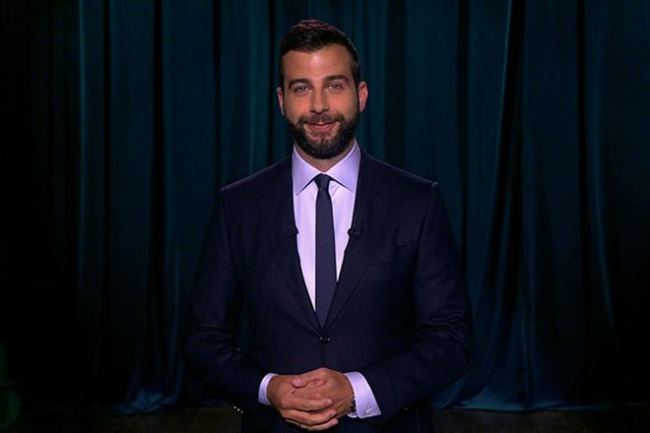 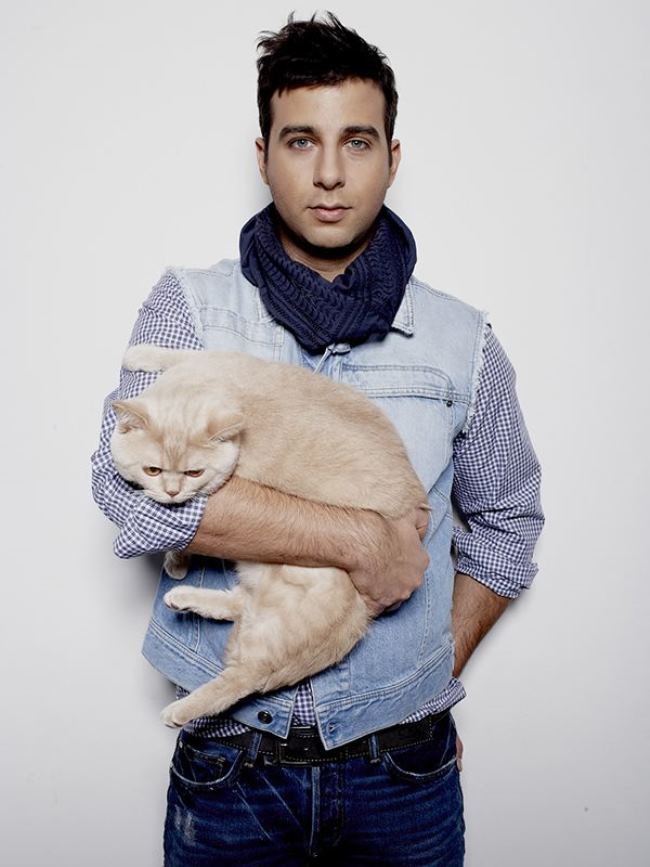 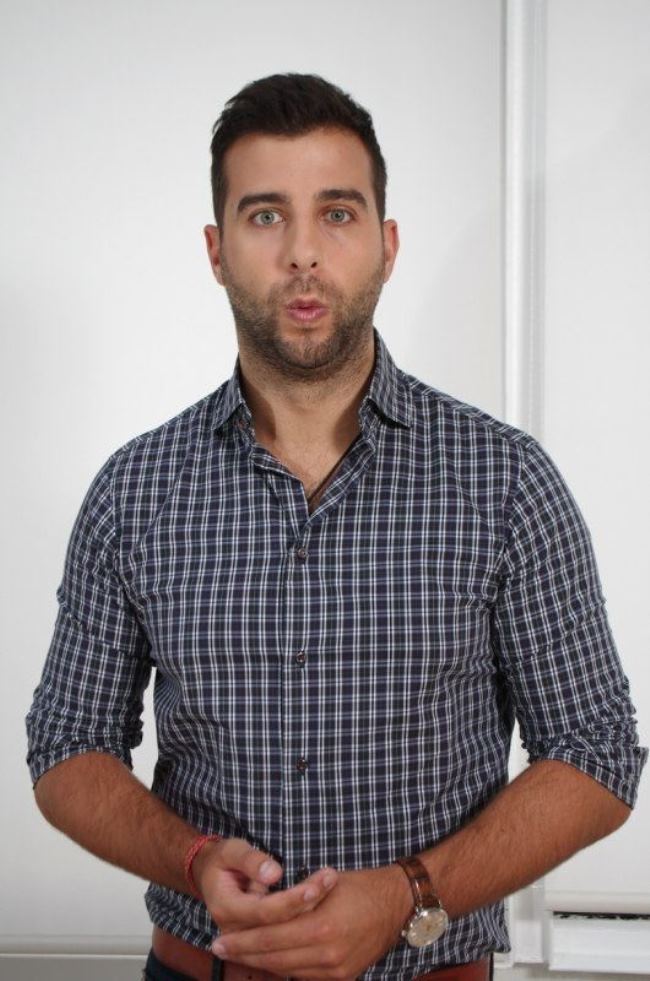 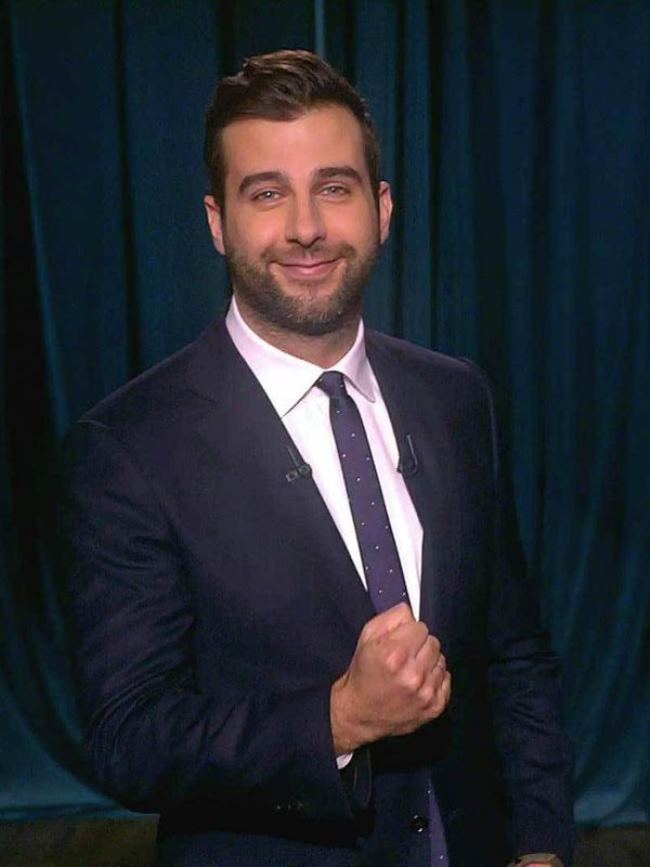 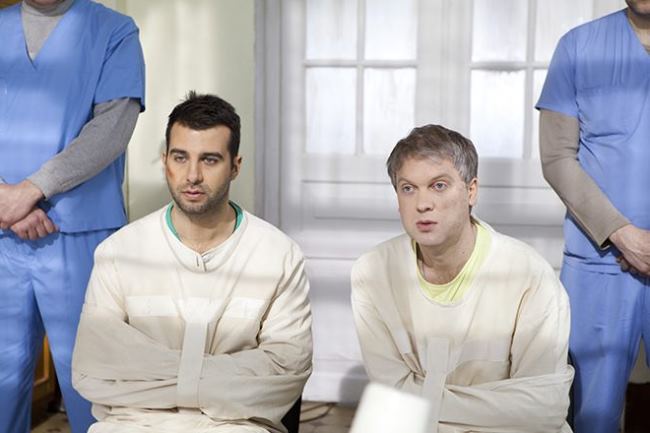 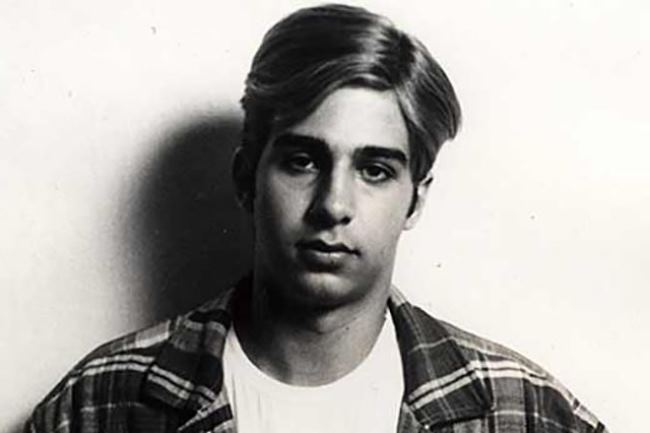