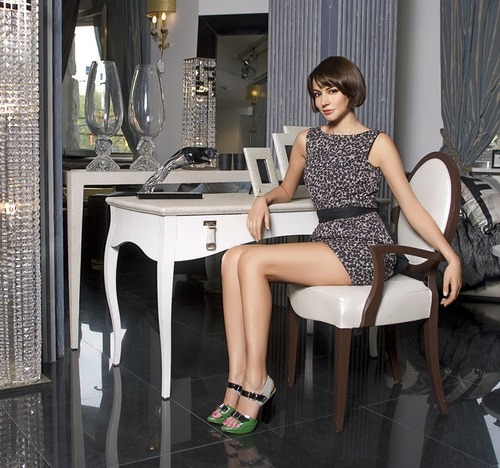 Tatiana Gevorkian is a Russian TV presenter, journalist and actress.
Cute girl was born on April 20, 1974 in Moscow. Tanya studied English literature, philosophy and logic at Jesus & Mary College in Delhi (India). In her school years she was fond of drawing, dancing, got a brown belt in karate, collected car models and learned to play the guitar.
In 1995 she worked as a press attaché on the Radio Maximum station. Later, in 1998, she was a presenter on BIZ-TV channel.
Since September 1998 Tanya is a VJ on MTV (Russia), host of the program Stilissimo.
Together with Anton Komolov, she was a presenter of the program Playstation on the MTV channel.
In 2002 she graduated from the Gerasimov Institute of Cinematography (VGIK).
Since 2003 Gevorkian was a presenter of the program 12 Angry Viewers.

You know, she worked as an editor-in-chief of the youth magazine Yes from 2001 to 2006.
In 2009-2010, along with Lika Kremer, she hosted the Triangle program on Channel 3.
On the Culture TV channel, she was a presenter of the program Culture News in 2011-2016.
Since January 22, 2017 Gevorkian is the presenter of the second season of the program In Style. And since January 30 of the same year she is a host of the program The NTV Business Morning.
To tell the truth, she was a columnist for Hello Icons, Shopping Guide and wrote a blog in LiveJournal.
By the way, Tanya creates her own collection of footwear under the brand name Tanya Gevorkian.
Also, Tatiana starred in the films Words and Music (2004) and Bride At Any Price (2009).

Personal life
Tanya met Ivan Urgant on MTV channel. They lived together for 3 years. But the couple broke up and Tatiana met her new love. She doesn’t like to talk about her personal life. And we only know that he is a successful businessman.
Source: http://www.gevorkian.ru/ 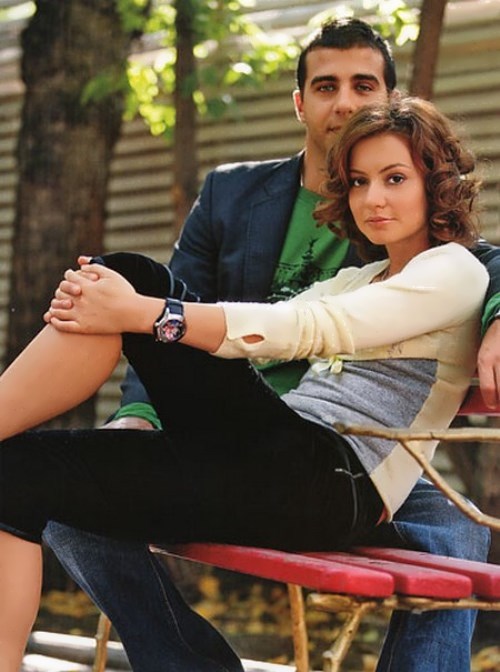 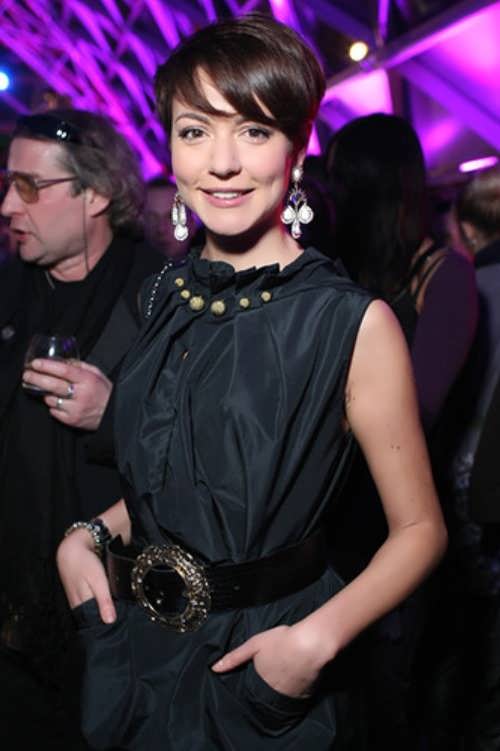 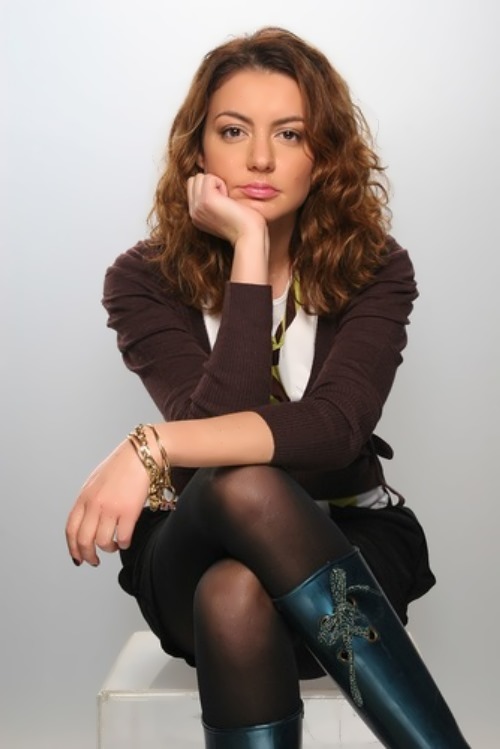 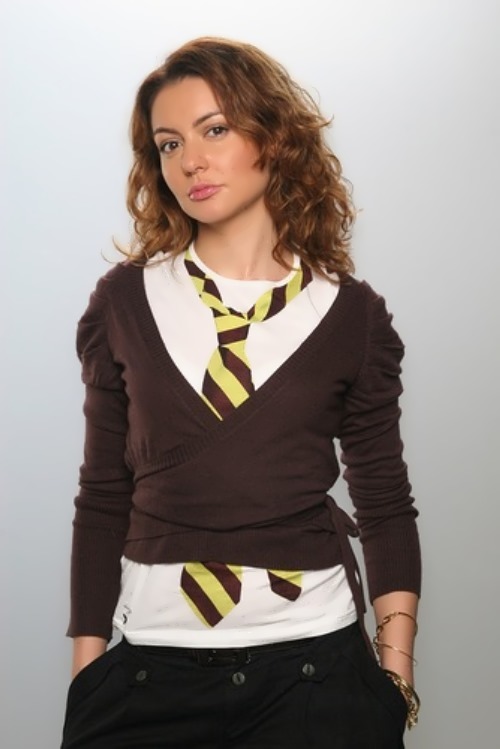 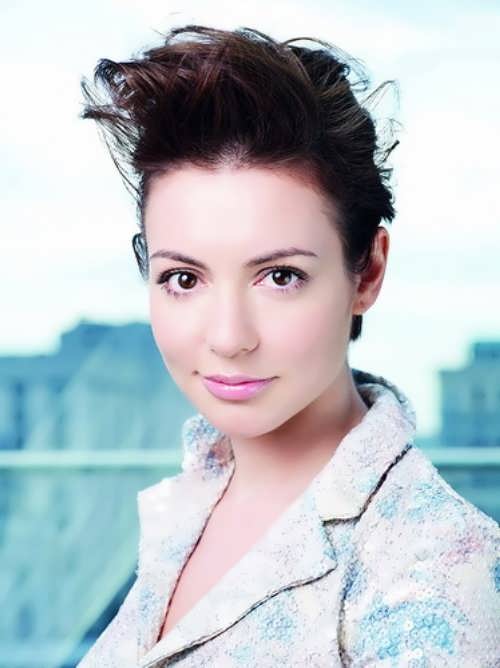 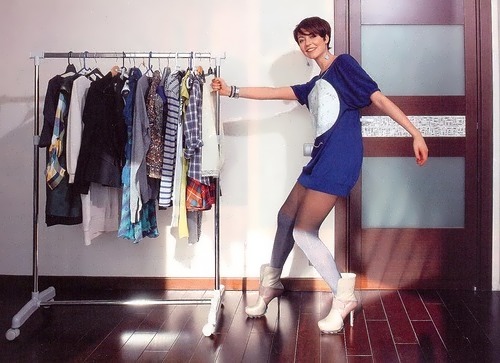 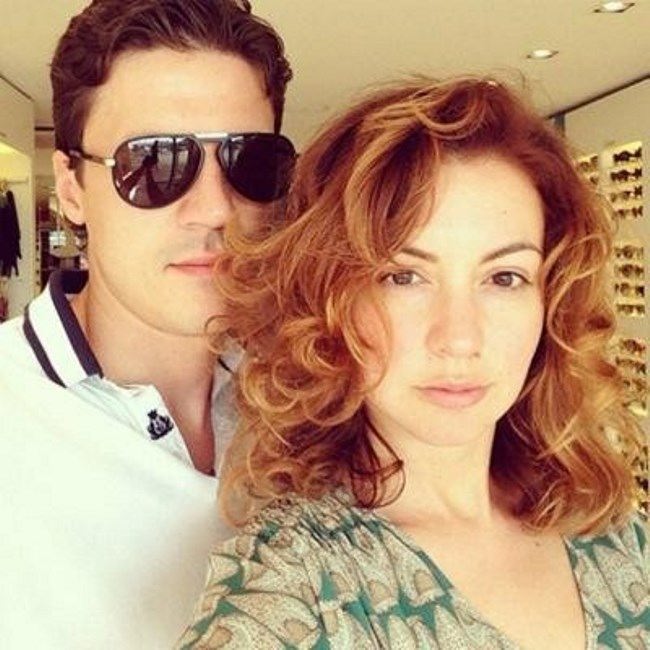 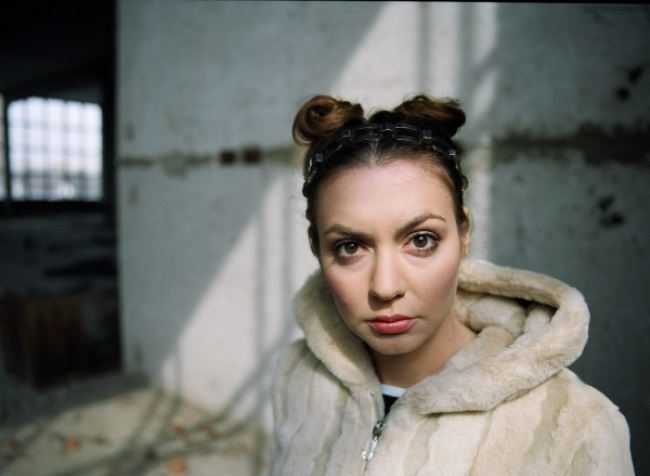 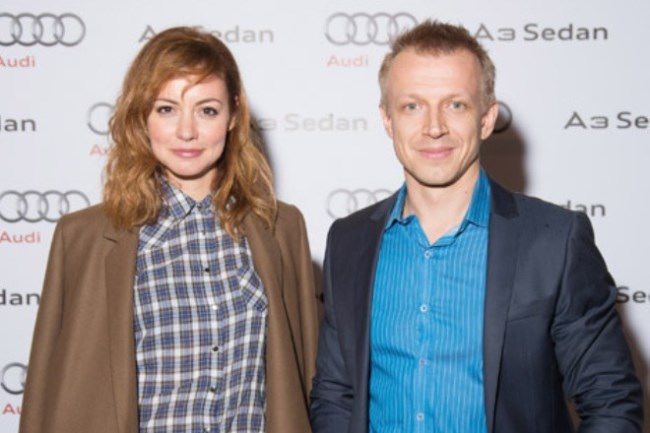 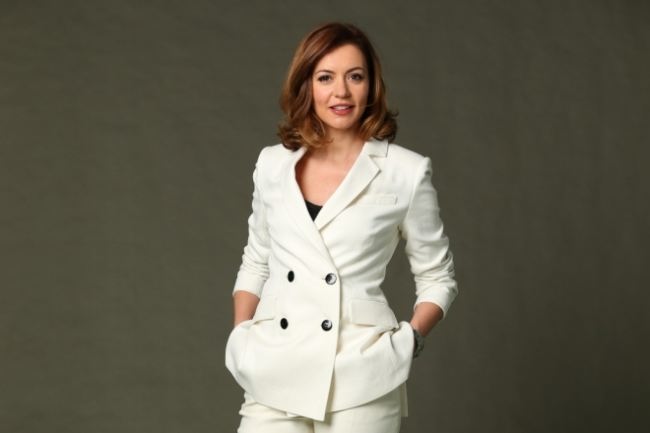 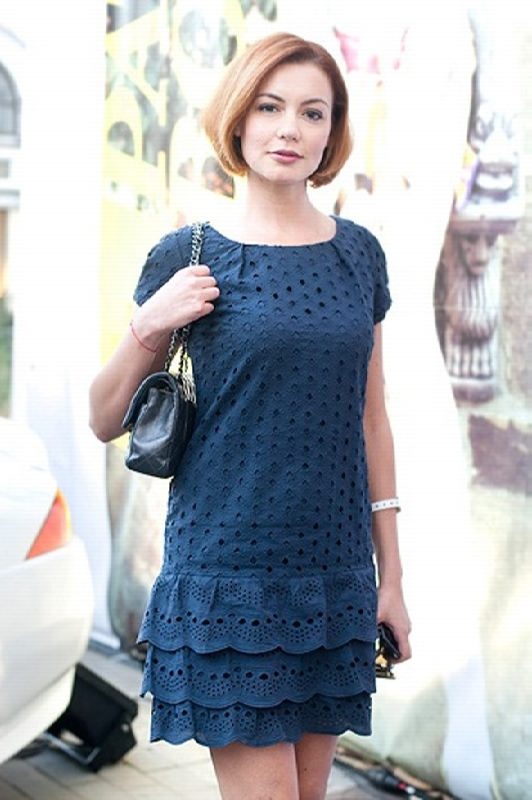 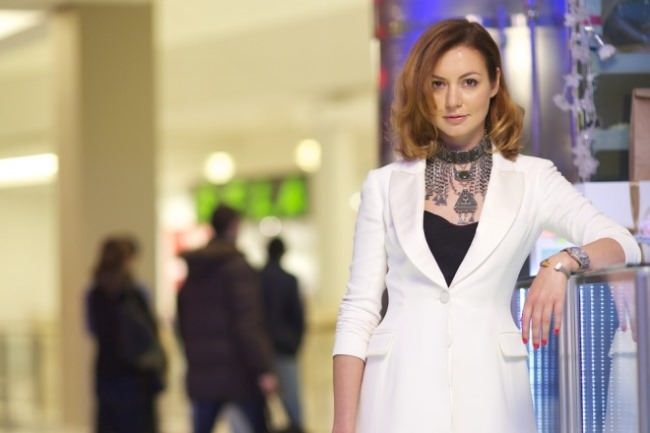 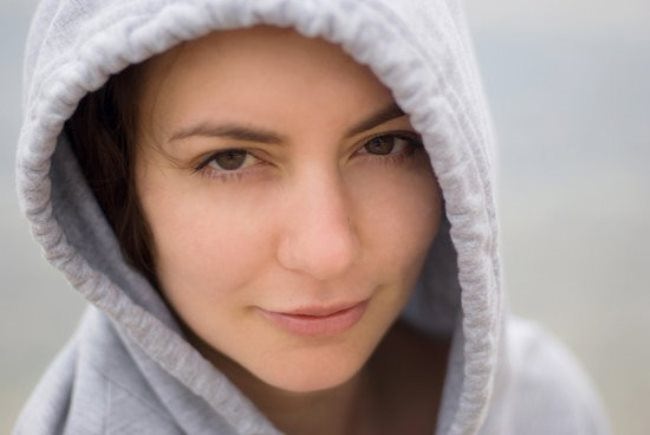 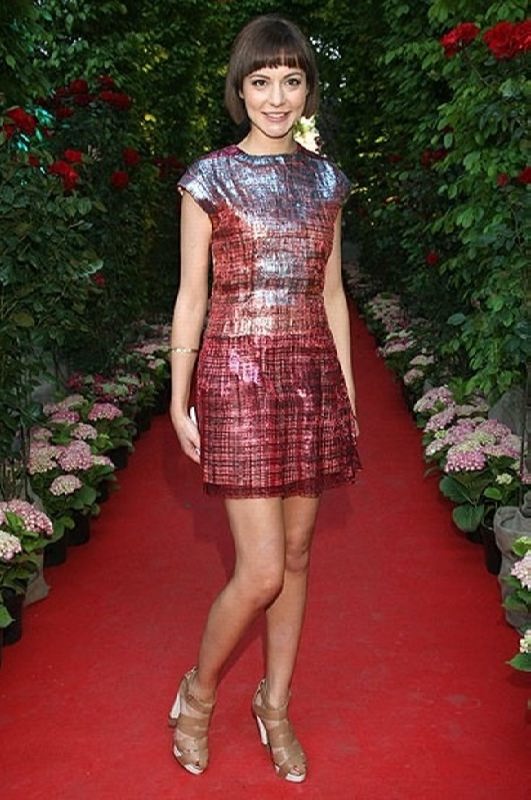 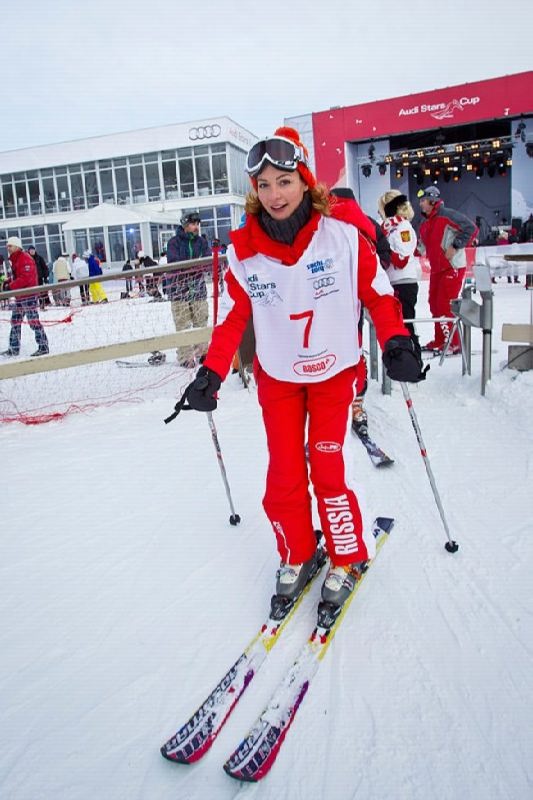 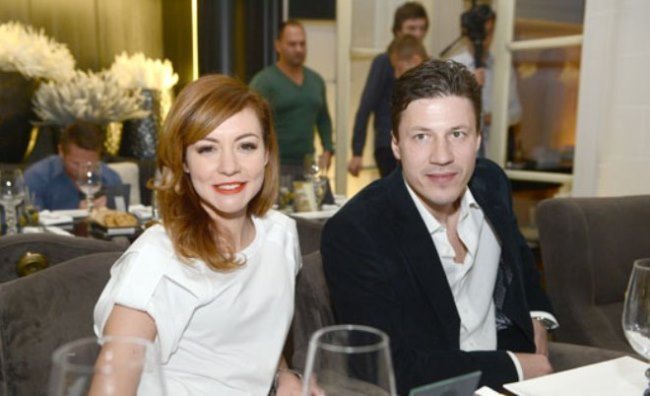 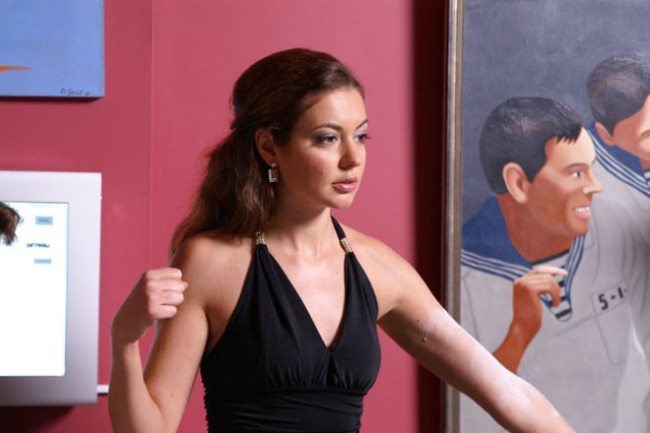 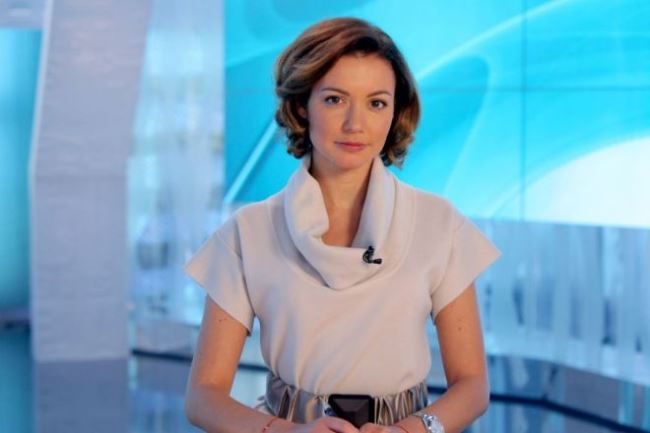 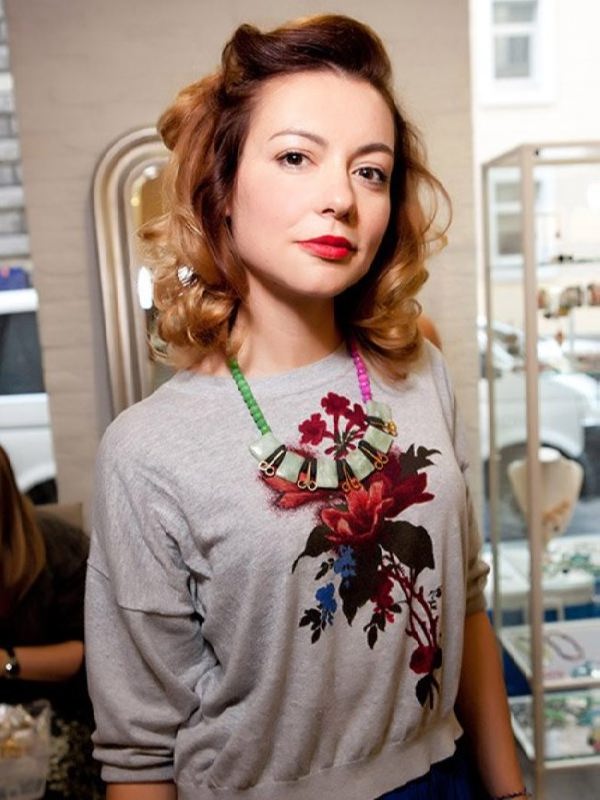 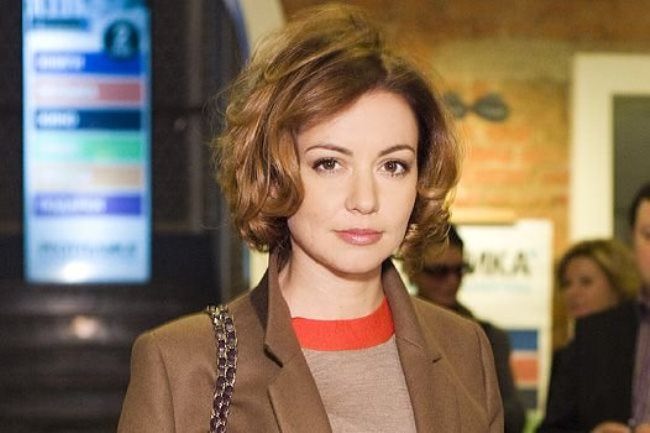 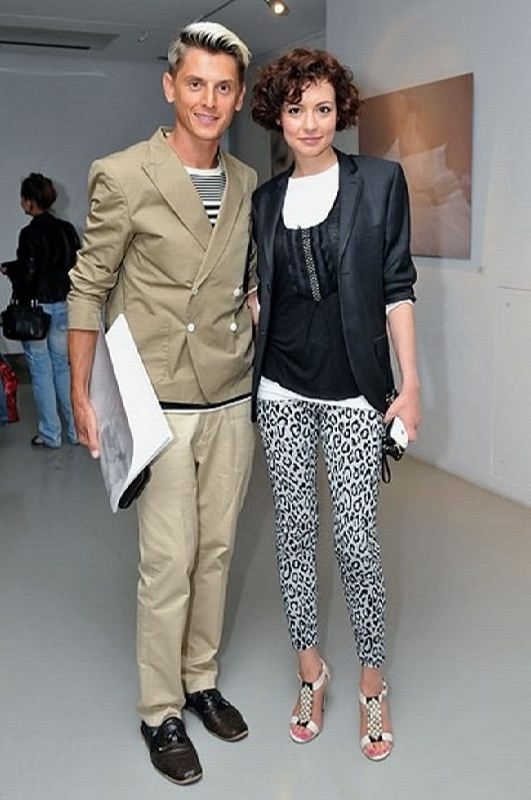