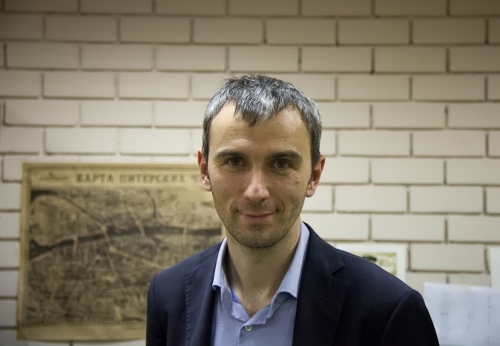 Konstantin Chaykin is a Russian design engineer, inventor and watchmaker. The boy was born in Leningrad in 1975.
Chaykin is repeatedly mentioned by critics as one of the world’s experts on Haute Horlogerie.
In Russia, the watch industry, which disappeared with the collapse of the USSR, is much more complicated than in Switzerland, Germany, France and England.
Konstantin, radio engineer from Petersburg, got the idea to make his watch in 2003, at the age of 28. He went to the Hermitage exhibition Breguet, which inspired him so much that he decided not to stay.
And already in 2008 Chaykin introduced table clock with perpetual calendar and Orthodox Easter module to the Swiss Academy of Independent Watchmakers (AHCI – Academie horlogere des createurs independants). Academics did not believe that in Russia one person could construct such a complex clock. In 2010 Chaykin became AHCI member.

In 2012 Konstantin found Moscow investor and moved his studio to the capital.
Chaykin wants to prove that Russia may create a competitive high-tech manufacturing.
His entrepreneurial career began in 2000 with three thousand rubles. Konstantin and his partner went to Moscow, bought cheap watches and sold them in St. Petersburg with a small margin. A year later they opened a store. And in subsequent years, their main business was the inexpensive clock wholesale plus a chain of stores selling watches. Then there were service centers and restoration center. Breguet exhibition in the Hermitage made a strong impression on Konstantin as 200 years ago without CNC, without special tools people could do such things – not only with complex mechanisms, but also with the highest quality finishes. And he believed that everything was possible. Konstantin experimented, tried to grind out various details. 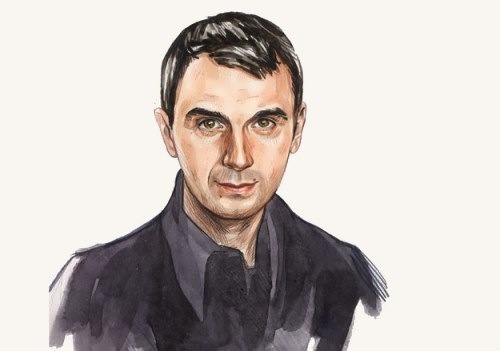 By the way, he is the author of many new watch functions, such as indicators of various world chronologies, astronomical pointers and other watchmaking devices and complications. He is repeatedly mentioned by critics as one of the world’s experts in fine watchmaking.
In 2016, Konstantin became a president of the International Academy of Independent Watchmakers (Académie horlogère des créateurs indépendants).
For the first time in Russia, he designed and created a table clock with a tourbillon, as well as a clock with a pointer of annually passing date of Orthodox Easter.
Moreover, Chaykin is an author of the book Watchmaking in Russia: Masters and Keepers, which tells the story of the Russian watchmaking and contains references to the famous old watch of Russia.
He was the winner of the Gokhran of Russia competition in 2016 in the nomination Watchmaking Art.
The Russian watch brand Konstantin Chaykin received an award at the independent watchmaker’s exhibition Swiss Independent Watchmaking Pavilion.
In 2018 he became a member of the Fondation de la Haute Horlogerie (Swiss Foundation for High Watchmaking).
His official site 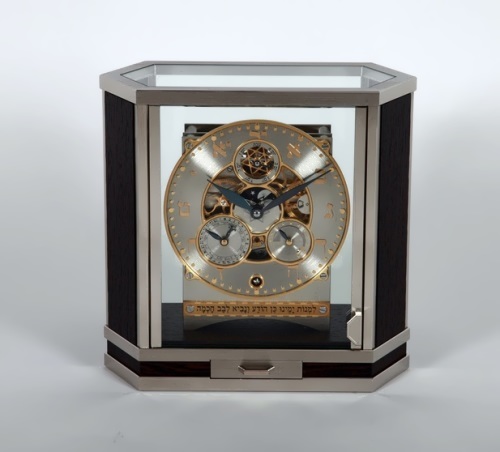 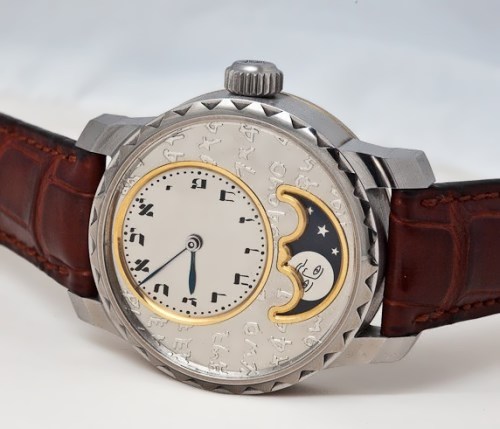 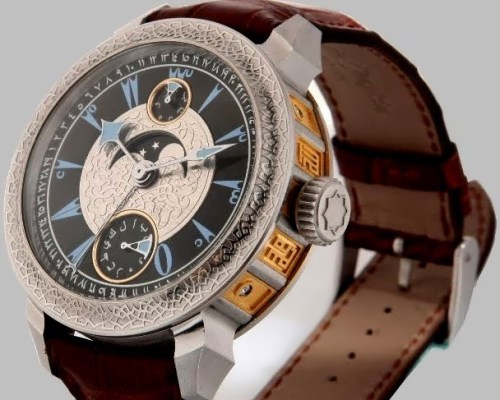 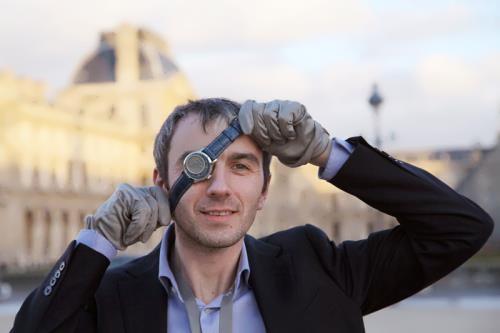 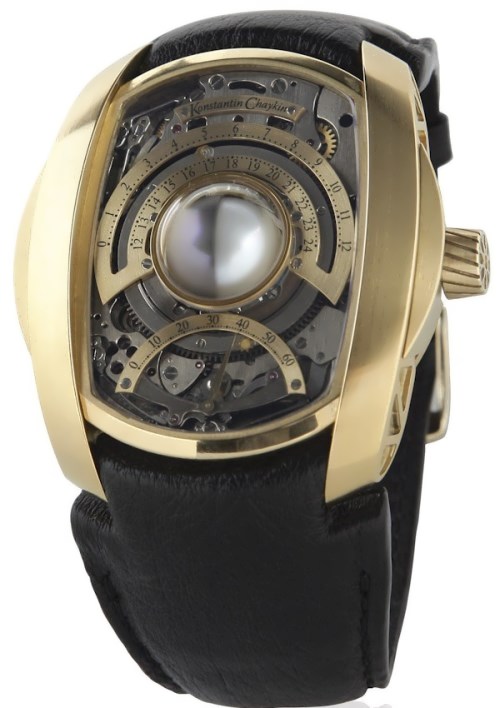 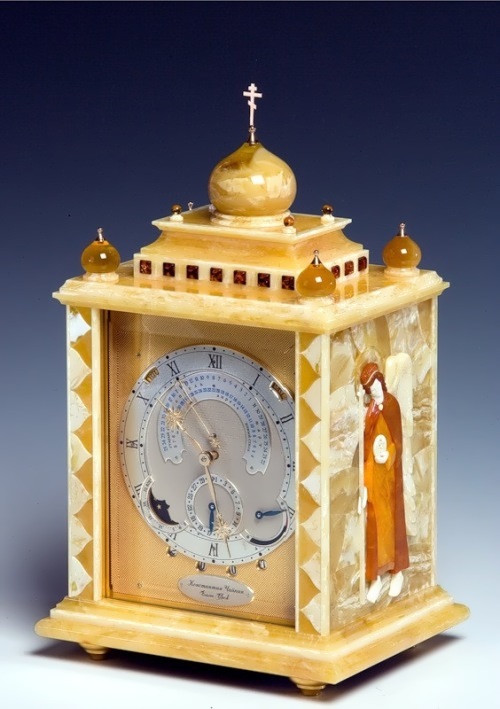 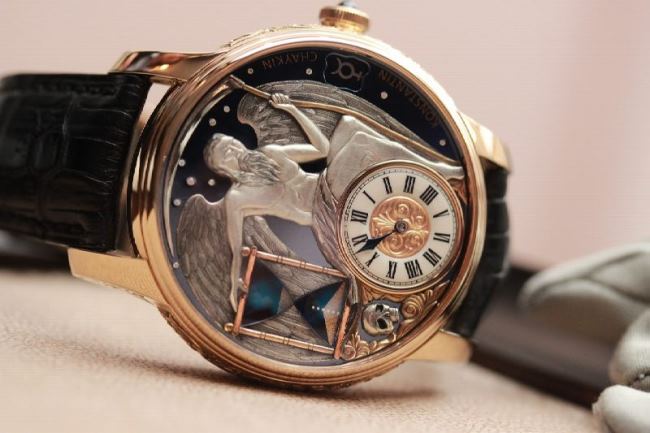