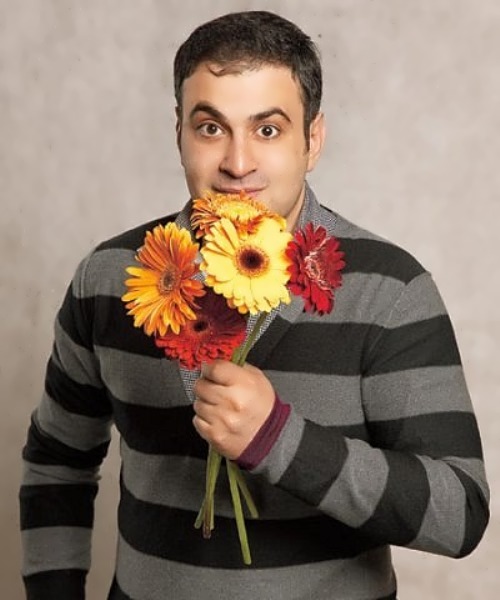 Garik Martirosyan is an Armenian and Russian showman, comedian and TV presenter, co-producer, art director. By the way, he is the resident of the TV show Comedy Club (TNT), creative producer of the program Show News, producer of television projects – Our Russia, Laughter Without Rules. You know, he was a host of the TV project Minute of Fame on the First Channel (1st and 2nd season). Also he was one of the hosts of the TV show Prozhektorperiskhilton together with Sergei Svetlakov and Alexander Tsekalo.
Talented boy was born on February 14, 1974 in Yerevan. To tell the truth, he was born on February 13 but his parents asked to correct the date of birth, in their opinion 13 is an unlucky number. So Garik celebrates his birthday for two days.
Despite the exclusion from music school for his bad behavior, Garik learned to play the piano, guitar, drums, and he was able to write music. After school, he continued his education at the Yerevan State Medical University. However, he worked as a doctor for only three years.

Young doctor became a member of the KVN team in 1992. This changed the life and determined the future fate of the man. Martirosyan started as an ordinary member, and in 1997 he headed the team.
Garik first appeared on television in 1997 as a screenwriter of the program Good Evening with Igor Ugolnikov.
In 2006 Garik became the winner of the TV project Two Stars, where he performed a duet with Russian singer Larisa Dolina.
And in December 2007 he took part in the recording of Pavel Volya’s music album Respect and Uvazhuha.
Actually, Garik was awarded Comedy of the Year and Man of the Year awards in 2007.
Also Martirosyan starred in Our Russia (Nasha Russia, 2008), Uni – cameo (2009), Our Russia. Eggs of Destiny (2010).
His hobby is football and he is a fan of Moscow Locomotive. 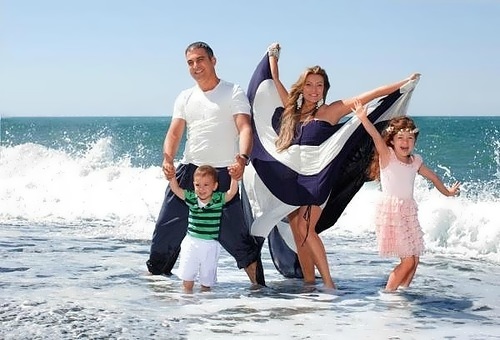 Happy family. Garik, his wife and their children 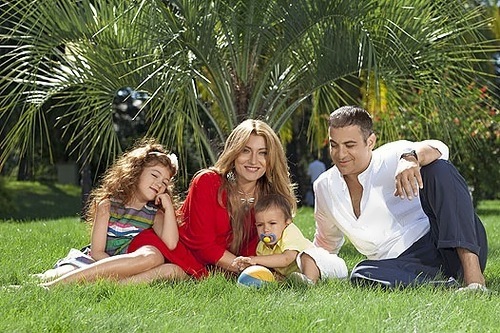 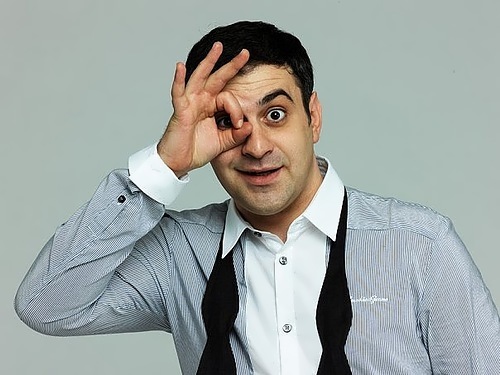 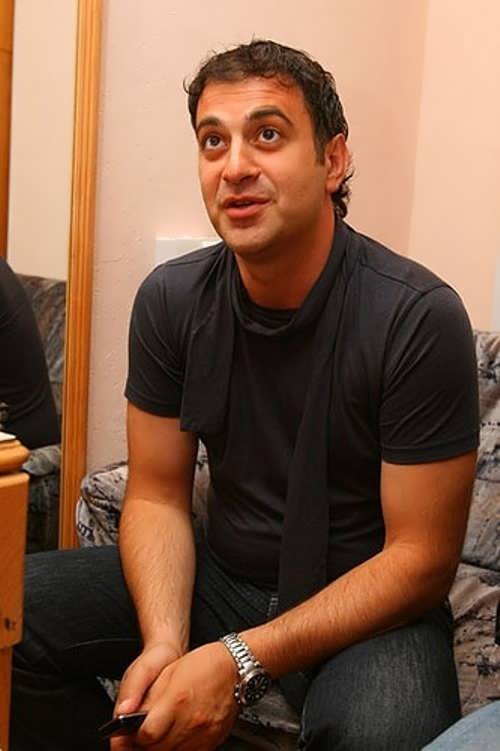 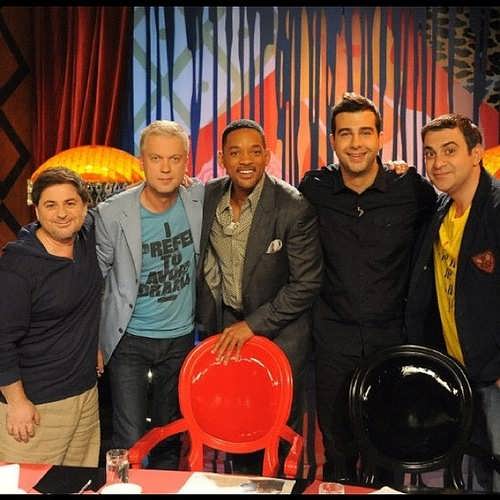 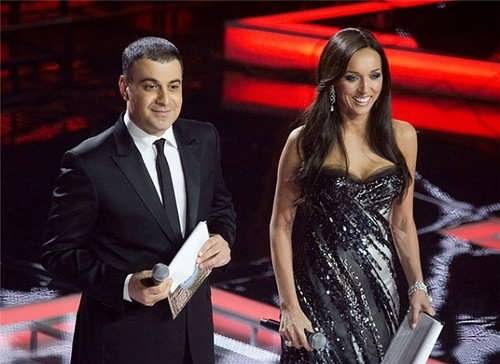 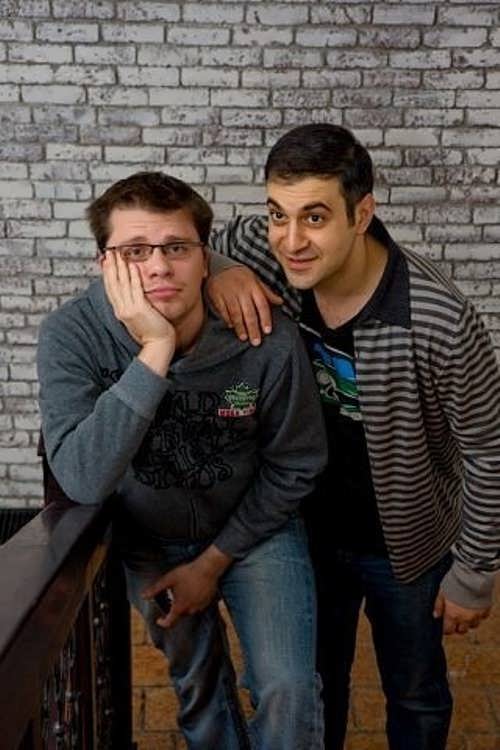 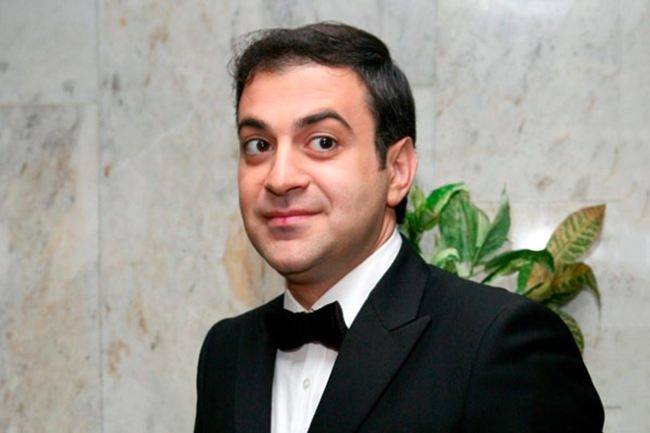 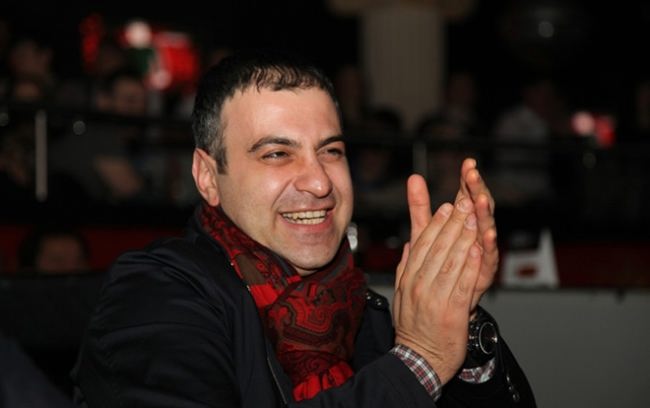 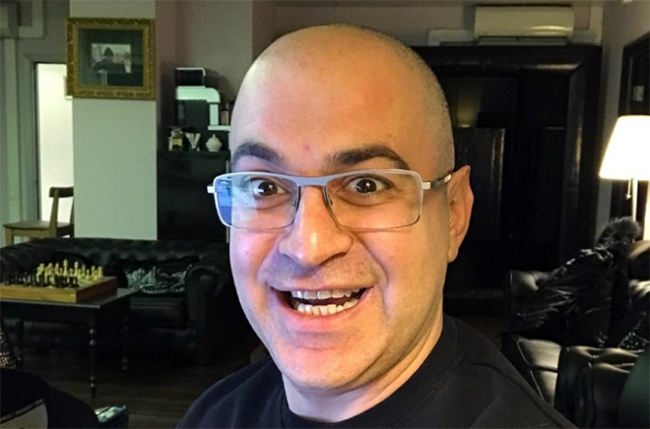 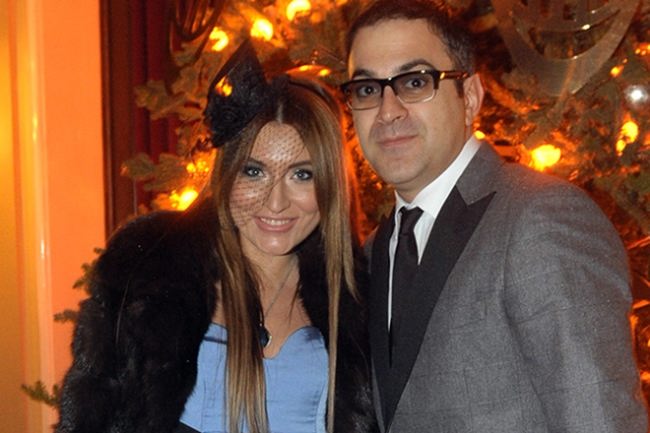 Bright Garik and his beautiful wife 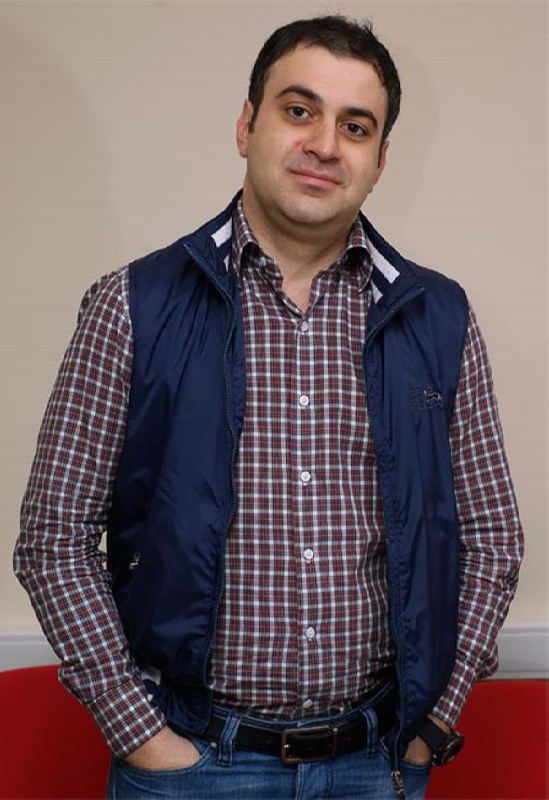 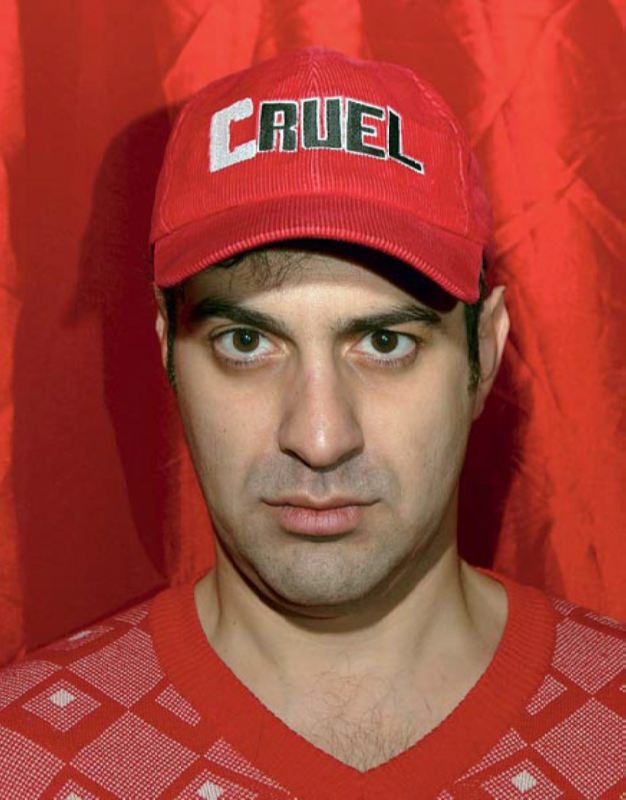 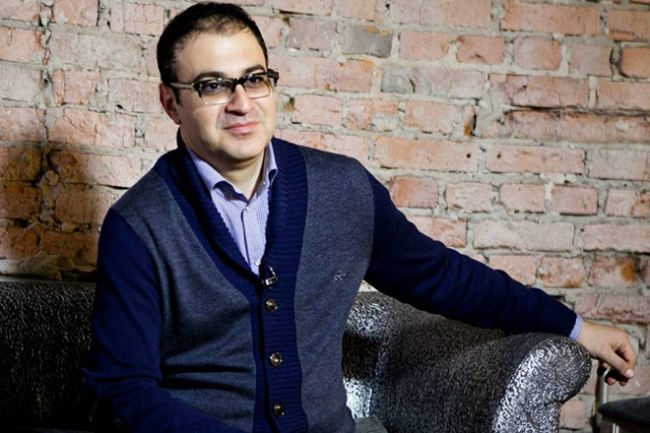 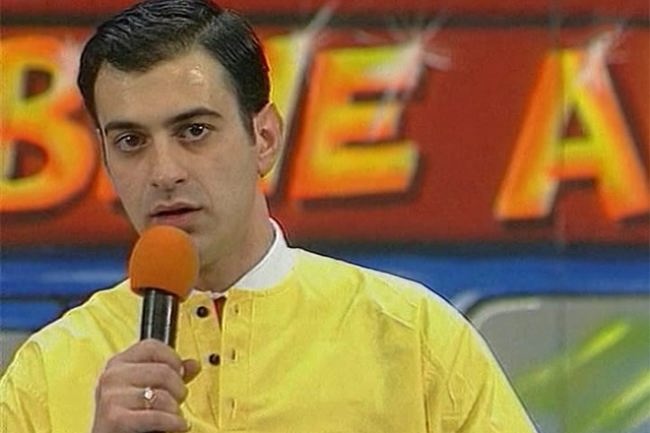 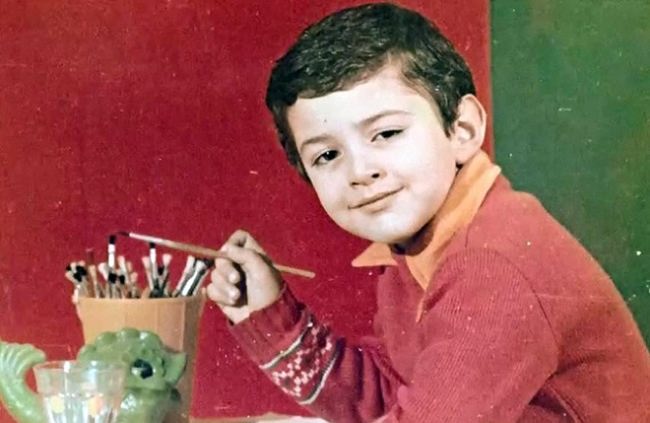 Little Garik in his childhood 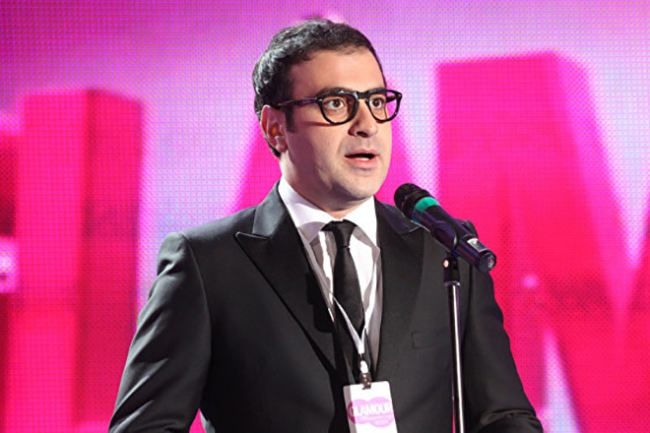 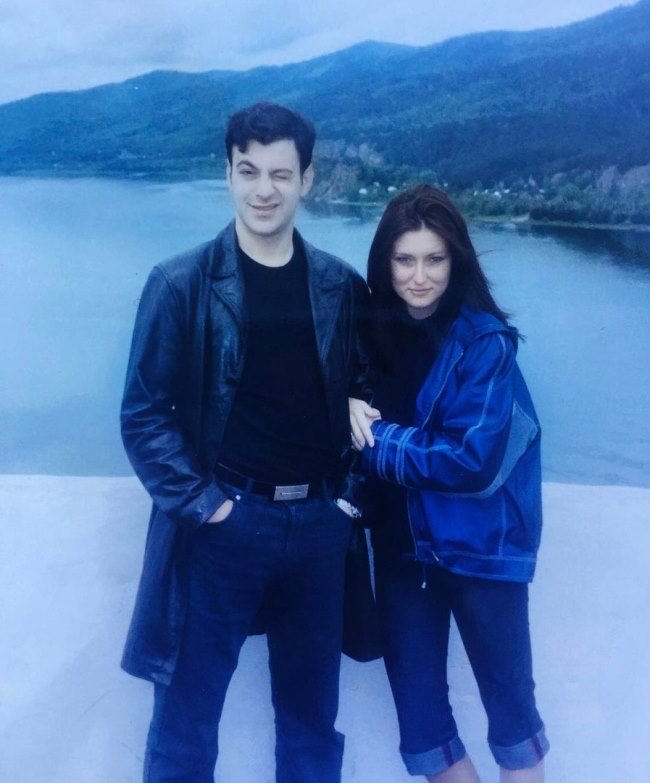 Young Garik and his wife