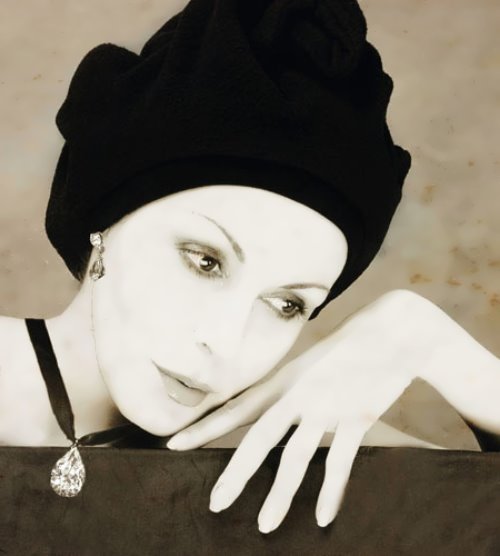 Sati Spivakova (Satenik Spivakova) is a Soviet and Russian actress and TV presenter.
The girl was born on January 7, 1962 in Yerevan into a family of musicians. Her grandmother had an amazing voice and sang in the church. The father, Zareh Saakyants, was a known Armenian violinist, and her mother, Aida Avetisova, was a pianist.
At the age of 12 she decided that she would become an actress. After school the girl went to Moscow. Sati graduated from the music school and then from the Russian University of Theatre Arts (GITIS). Being a first year student she starred in her debut film Anoush.
Soon the girl got acquainted with Vladimir Spivakov. She graduated from the university and tried to build her career, but quickly abandoned the creative plans in favor of the family. Spouse of the actress was against her work. Then Sati began to help her husband in his work.
She was a presenter of the program Sati on ORT channel and host of Kamerton on Kultura channel.

In 2002 she published a book Not All.
By the way, in 2010, Sati was a host of the program Jolly Classic on Kultura channel.
In addition, Sati starred in several films, including Lyrical March (1980), Anush (1983), Last Tale of Rita (2011).
On April 5, 2013 Spivakova was awarded the Order of Friendship for great contribution to the development of broadcasting, culture and many years of fruitful work.
In 2011, Spivakova appeared in Renata Litvinova‘s film The Last Tale of Rita.

Personal life
Her husband is a famous Russian conductor Vladimir Spivakov. He is 18 years older than her. Sati married Vladimir in 1984.
Satenik gave birth to two daughters: Tatiana and Anna. They also brought up Katerina, the daughter of the deceased sister of Spivakov. The eldest daughter Katerina lives in New York and works as a music producer, like her husband. Tatiana Spivakova graduated from Cours Florent, the prestigious theater school in France. Then she graduated from the Paris Conservatory of Dramatic Art. In June 2017, Tatiana married Thomas Matalu.
The youngest daughter Anna is a jazz singer, famous in France. She performs under the stage name Anna Kova.
Her official site 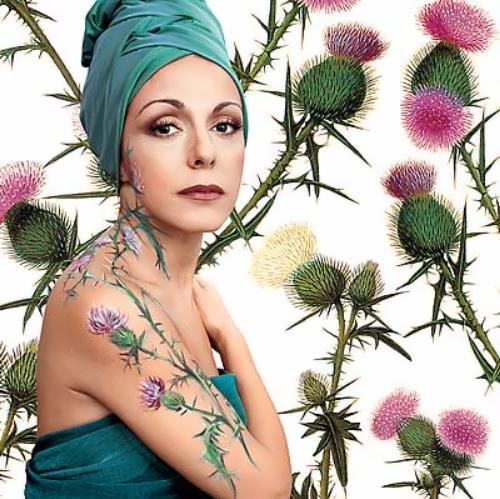 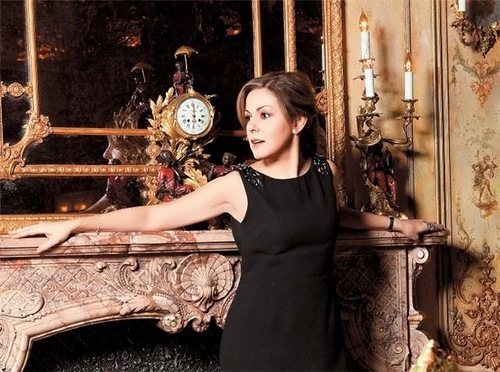 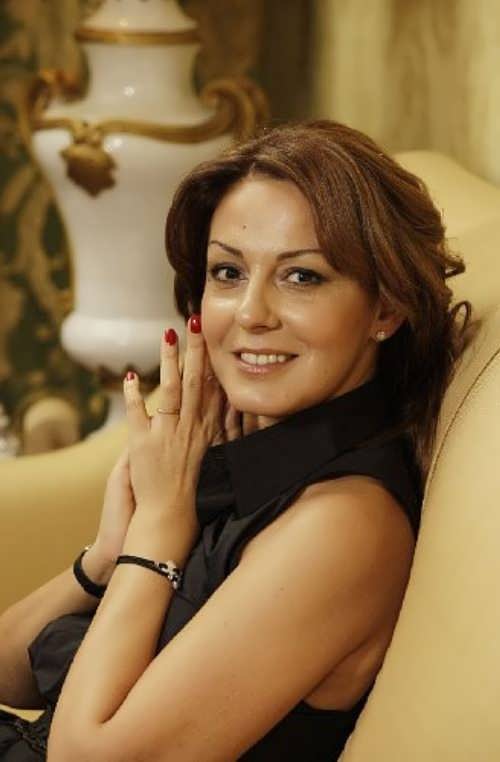 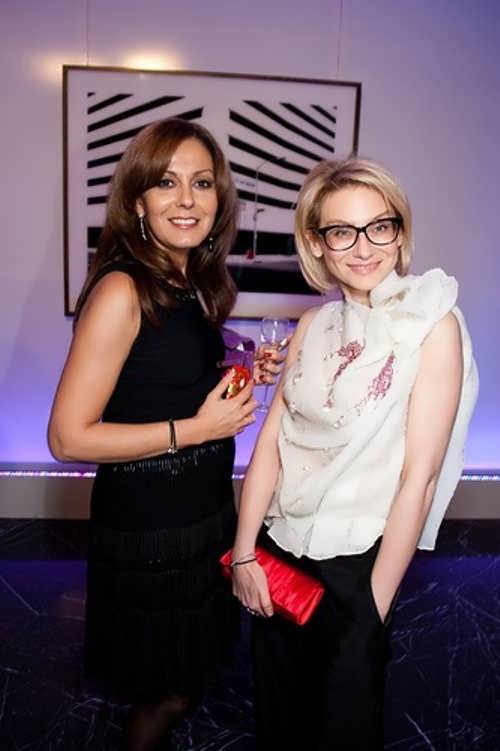 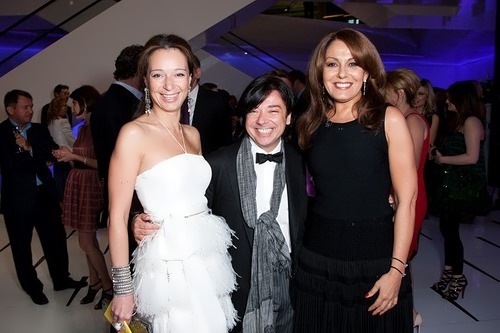 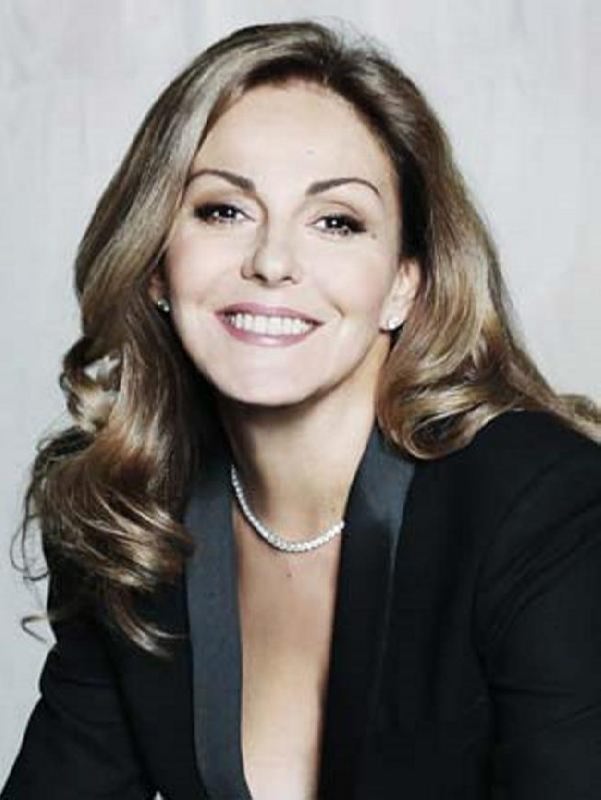 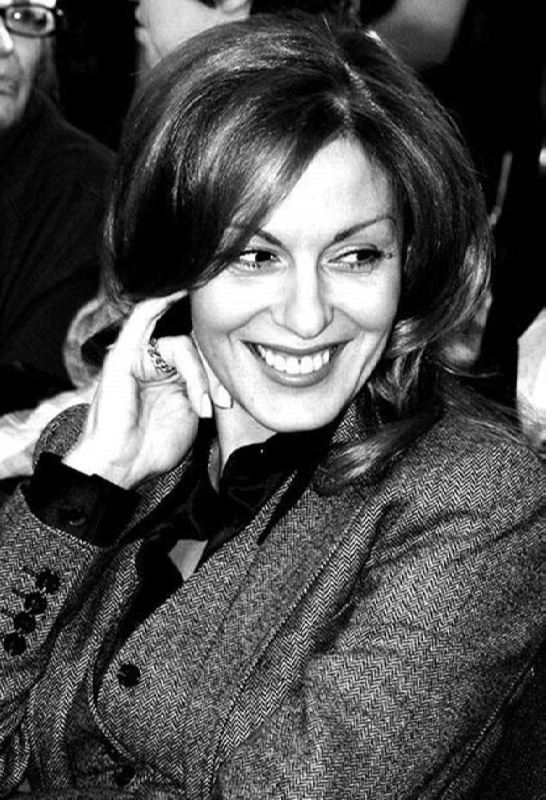 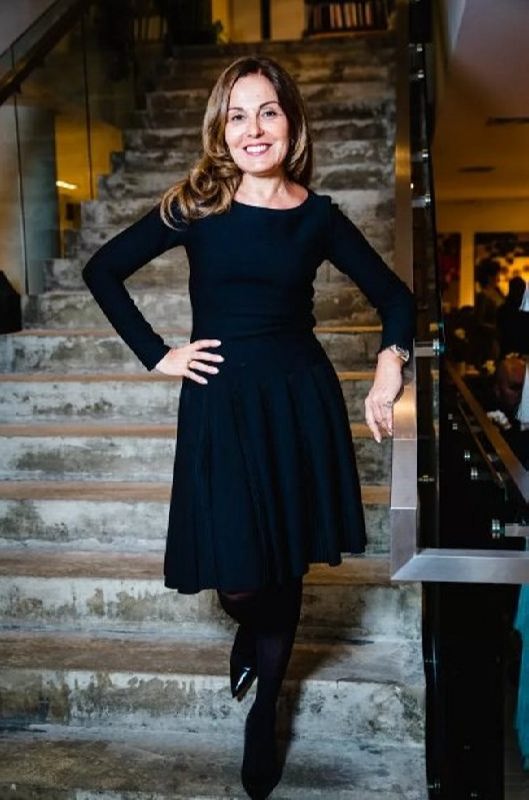 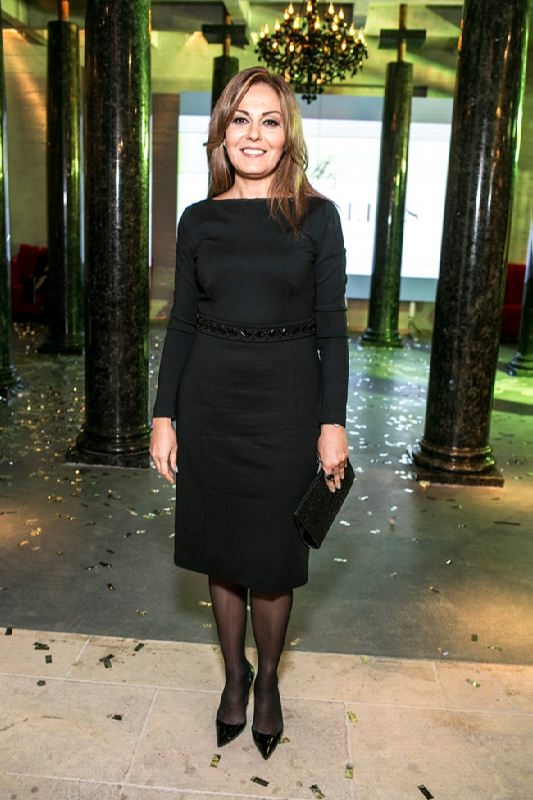 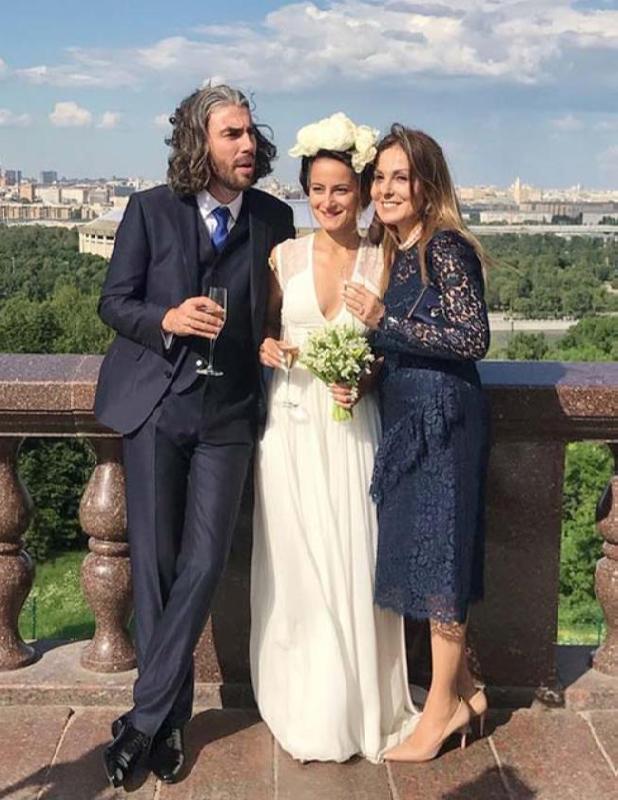 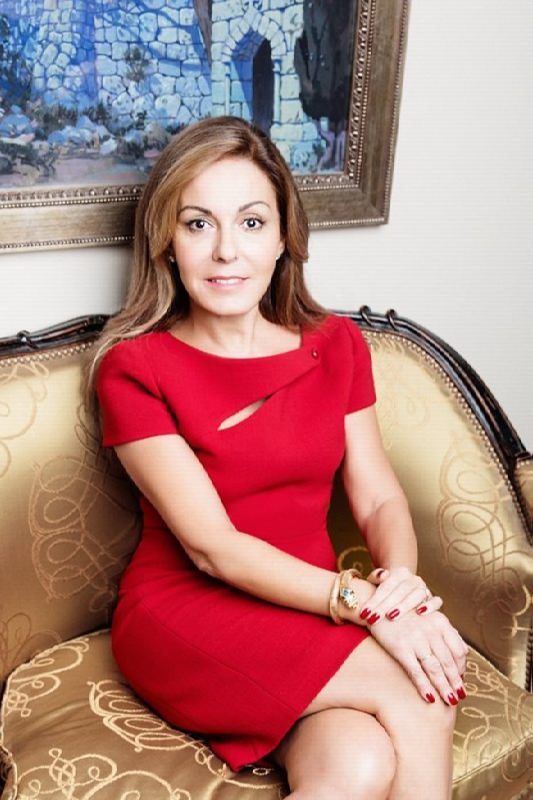 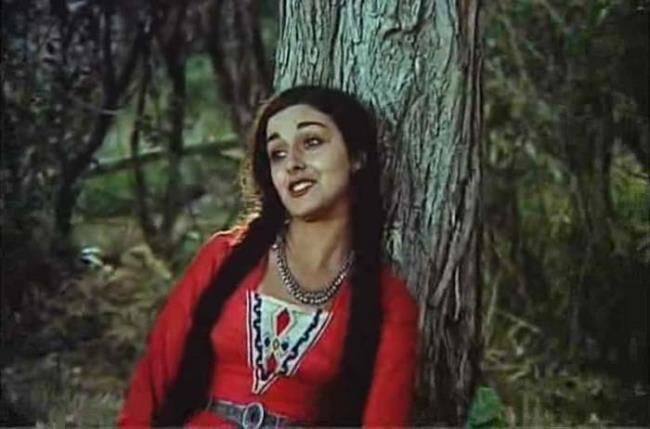 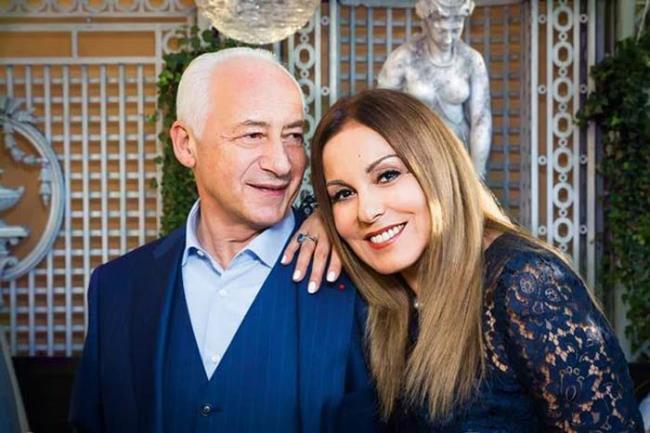 Cute actress and TV presenter Sati and her husband 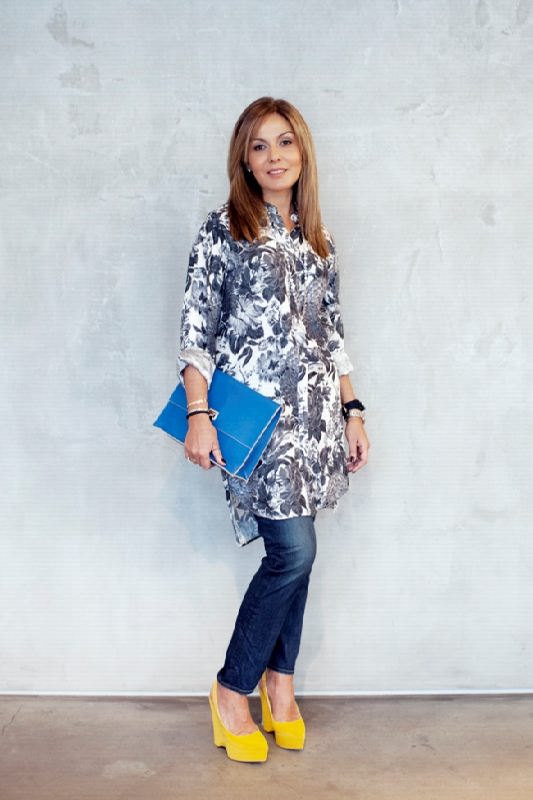 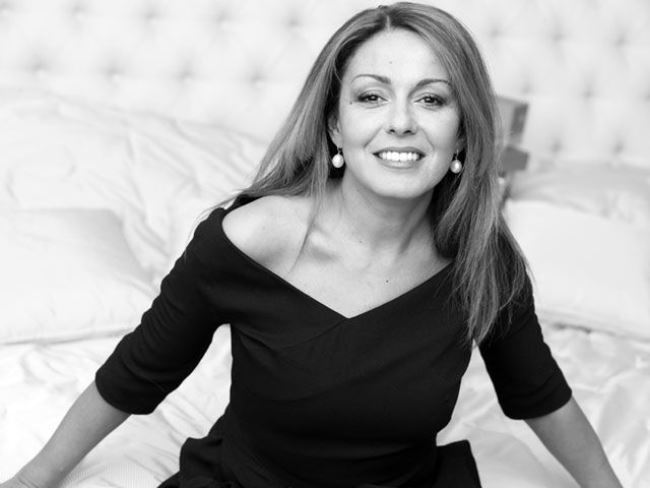 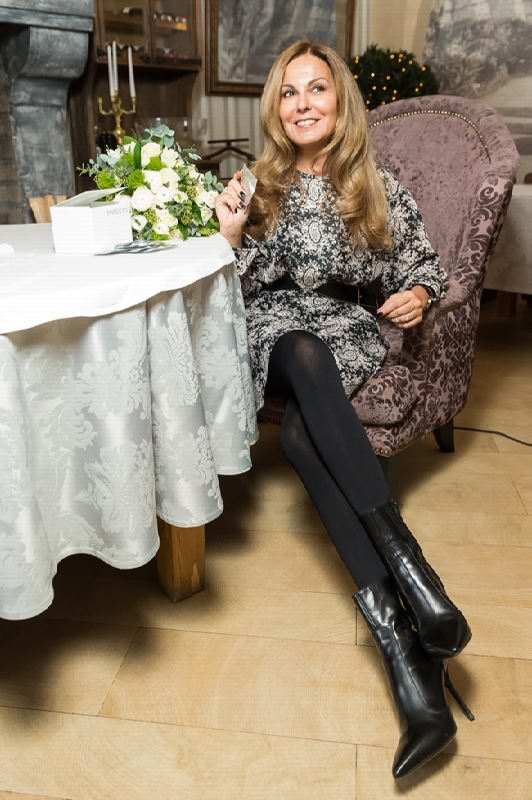 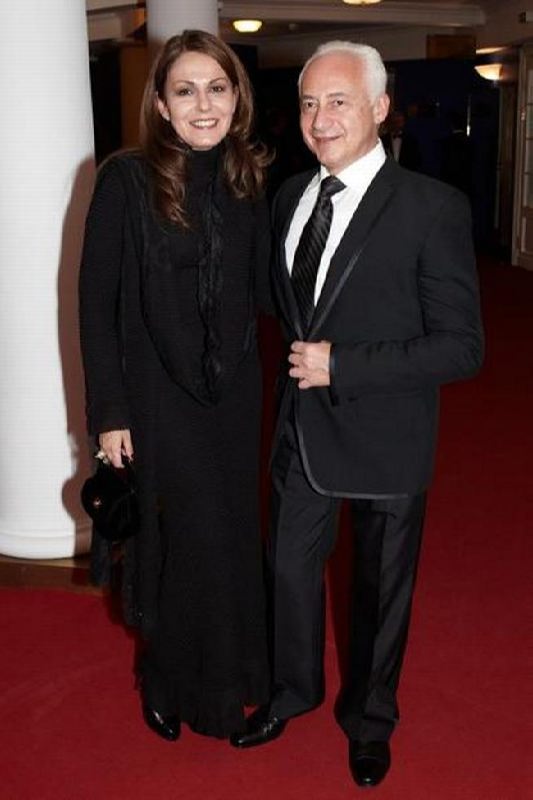 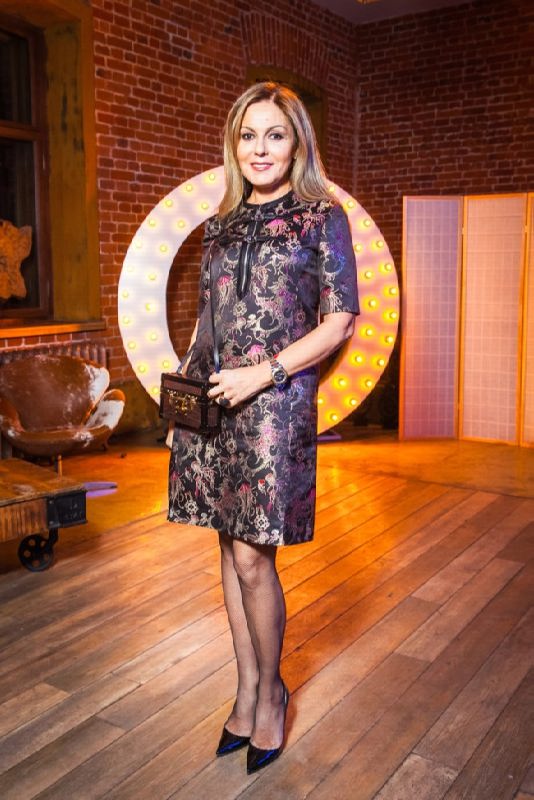 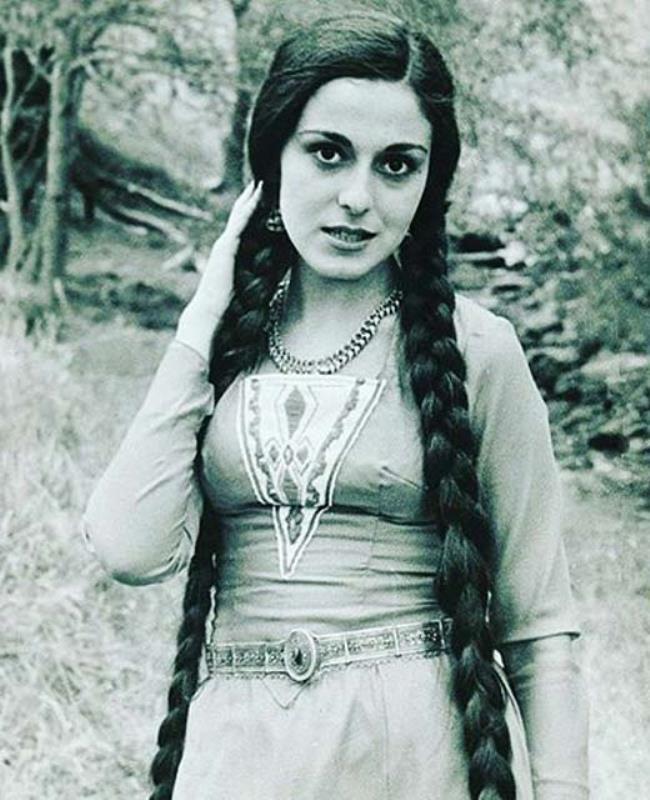 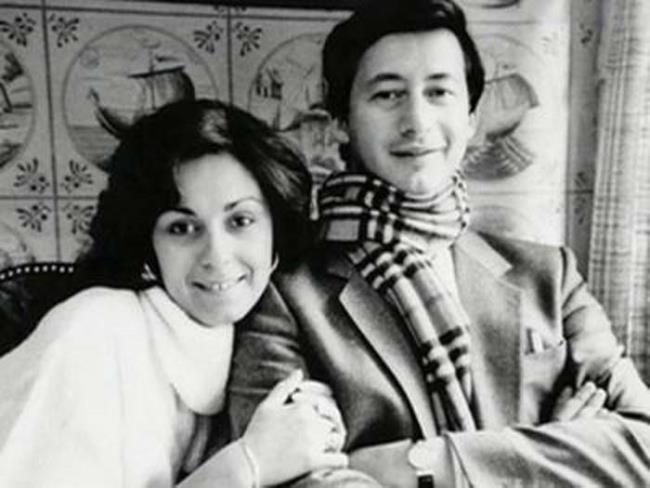