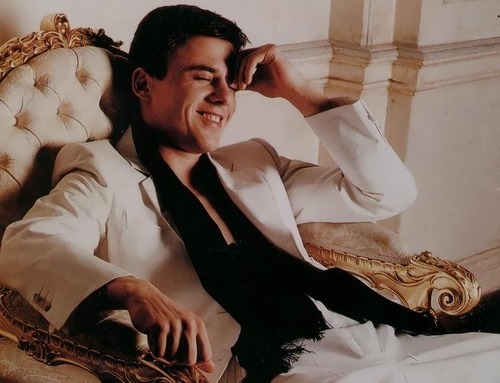 Igor Petrenko is a Russian film and theater actor, winner of the State Prize of the Russian Federation (2002).
The boy was born on August 23, 1977 in Potsdam, East Germany into a family of the Soviet military man. His father was a lieutenant colonel and a Candidate of Military Sciences. His mother worked as an interpreter from English language. When Igor was three years old, his family moved to Moscow. As a child Petrenko was fond of sports and was engaged in gymnastics, judo and sambo. English was his favorite subject at school.
In 1992, Igor together with Alexander Kizimov were charged with murder. Petrenko spent a year in the infamous detention center Matrosskaya Tishina. Then the judge sentenced him to three years’ probation.
The young man could not choose a profession for a long time. Finally, he decided to try his hand at acting and in 1996 Igor entered the Shchepkin Theater School. After graduation, he joined the Maly Theater but had to leave it because of the constant work in films.
In 2000 Igor debuted in the movie directed by Ildar Islamgulov. However, neither the role, nor the film were successful. His next role in the TV series Moscow Windows was more successful. Also he starred in the youth series Simple Truths along with Tatiana Arntgolts, Anatoly Rudenko and Anastasia Zadorozhnaya.

Actually, Petrenko became popular after the film Star directed by Nikolai Lebedev. For the role in this film Igor received Nika award. The film has won numerous awards at international film festivals in France, China, the Czech Republic, Russia and Ukraine.
One of the most striking and recognizable Petrenko’s roles was in the film A Driver for Vera.
In 2003 the actor was awarded the Presidential Award, and in 2004 he received the Triumph award as the best young actor.
Later he starred in Wolfhound, Cadets, The Best City on the Earth, Pechorin: A Hero of Our Time, We Are From The Future. 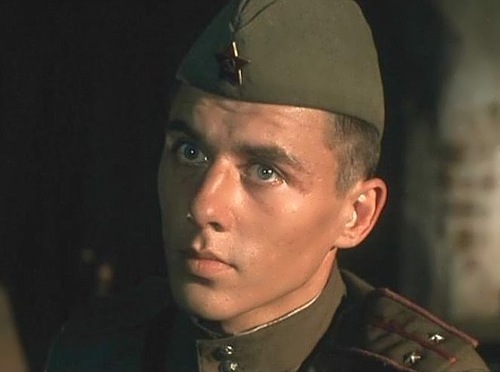 In the drama Robinson the actor played along with Agnia Ditkovskite, Igor Lifanov and Maria Mironova.
In 2011 Igor was invited to play the role of Sherlock Holmes in the new series based on the detective stories by Conan Doyle. His partner was played by Andrey Panin, for whom this film was the last. Mikhail Boyarsky, Ingeborga Dapkunaite and Elizaveta Boyarskaya also appeared in the TV series.
In 2016, the actor starred in the feature film Viking, where Igor’s partners were Danila Kozlovsky, Svetlana Khodchenkova and other prominent actors.
A year later, the actor starred in the mystical drama Rubezh. In the film, Igor appeared in the company of his wife Kristina. Pavel Priluchny, Elena Liadova, Igor Sklyar, Ekaterina Vasilieva and even singer Zara played in the film.
Besides, he played in the films Playing With Fire, Winter, the psychological thriller Pilgrim and the historical drama Union of Salvation.

Personal life
Petrenko was married to an actress Irina Leonova. They met while studying at drama school and got married right after graduation in 2000. 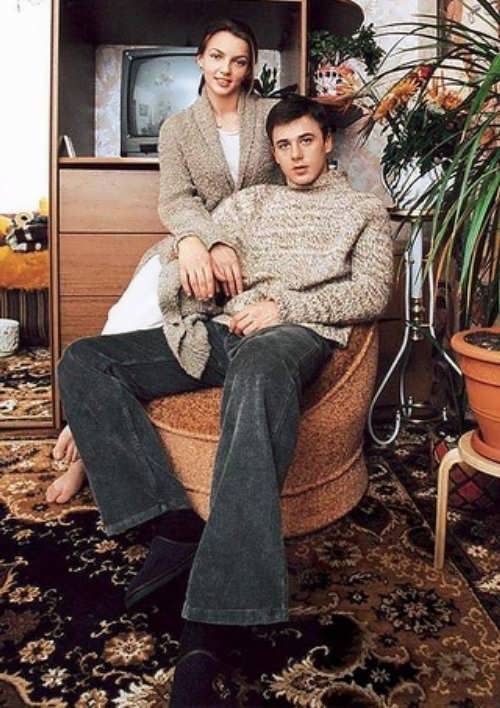 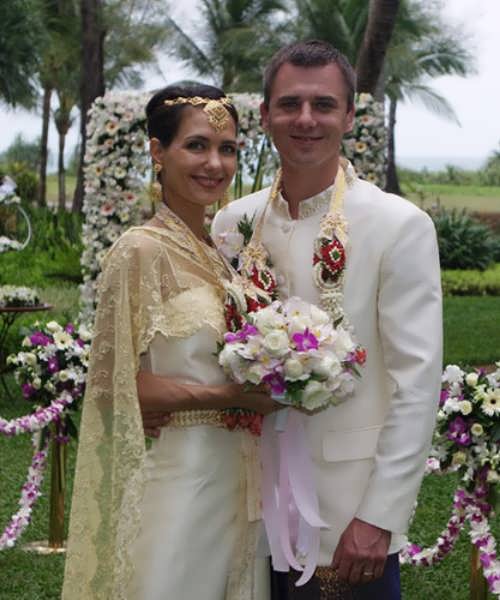 In 2015, Petrenko had a love affair with young actress Kristina Brodskaya. And in 2017 their daughter was born.
Source: www.igorpetrenko.ru 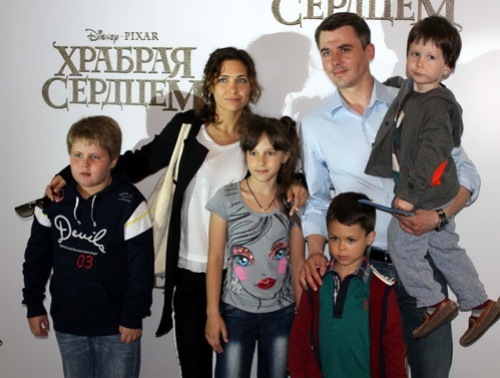 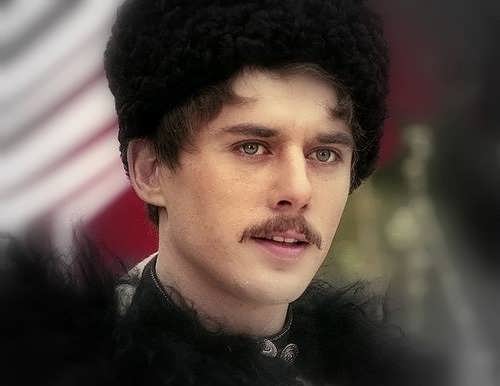 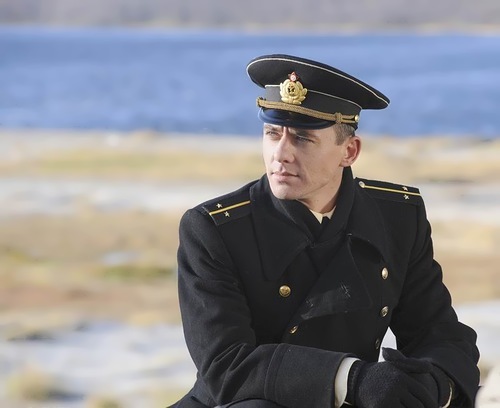 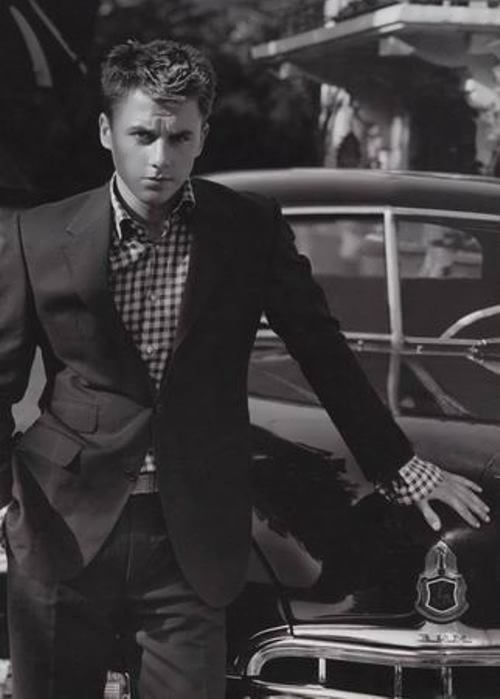 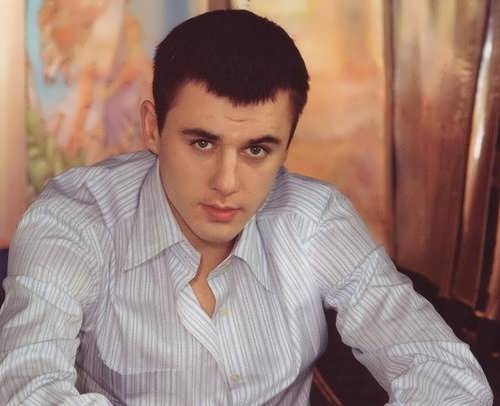 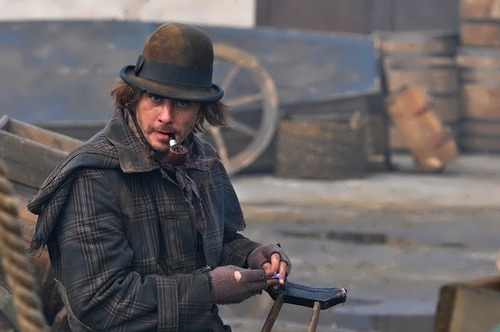 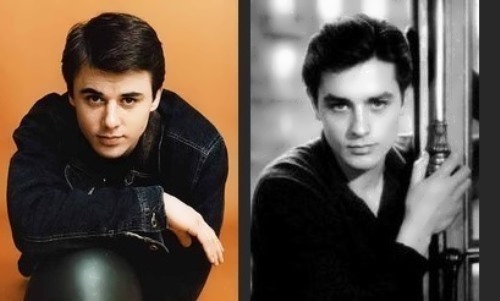 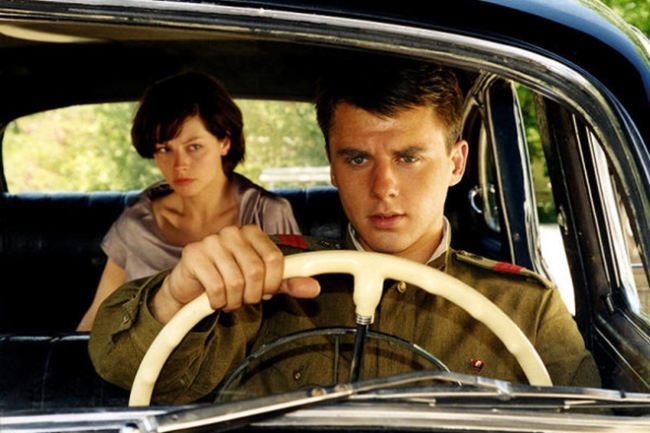 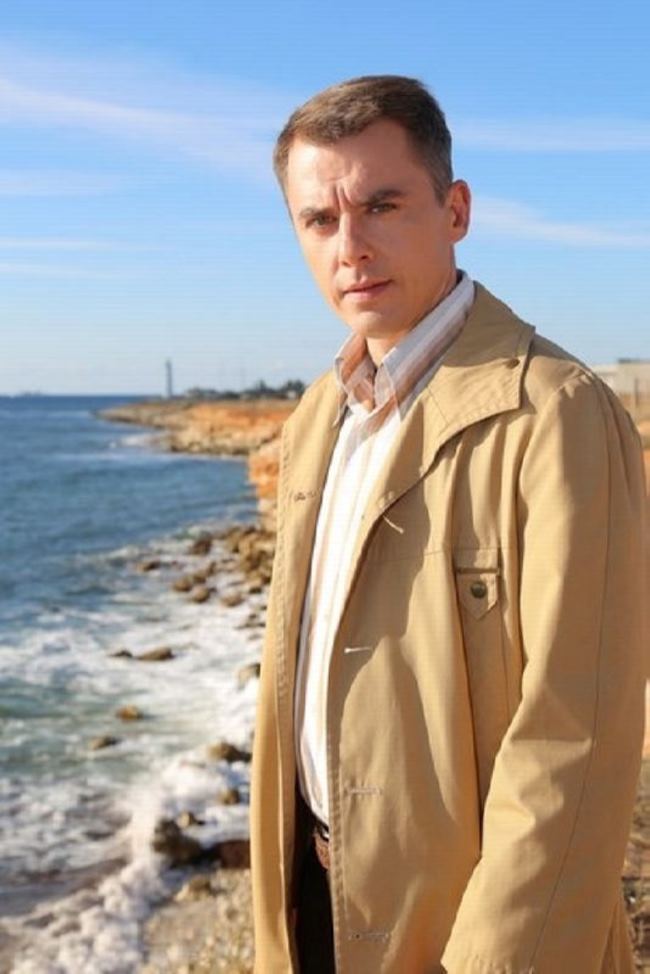 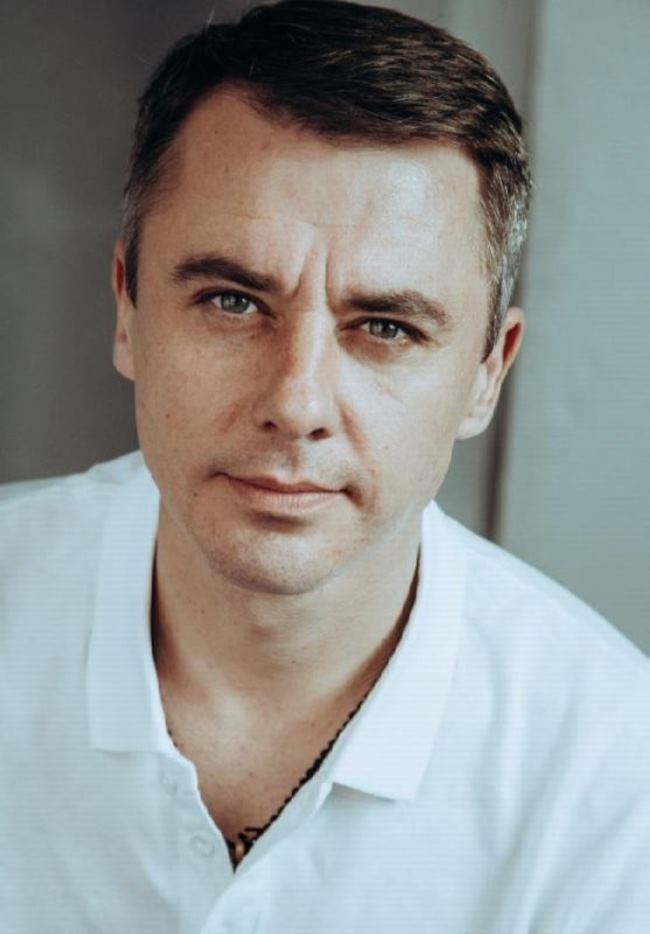 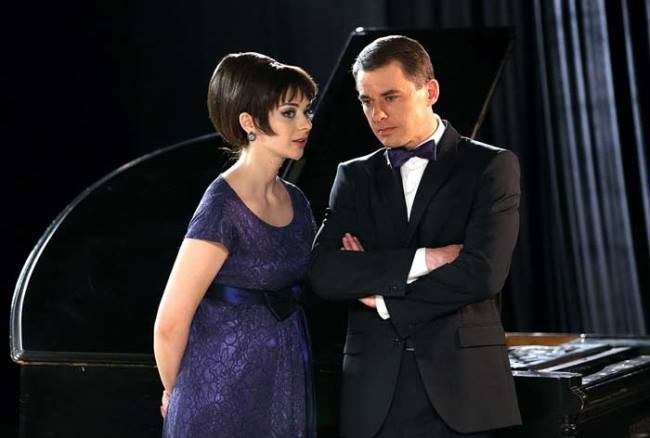 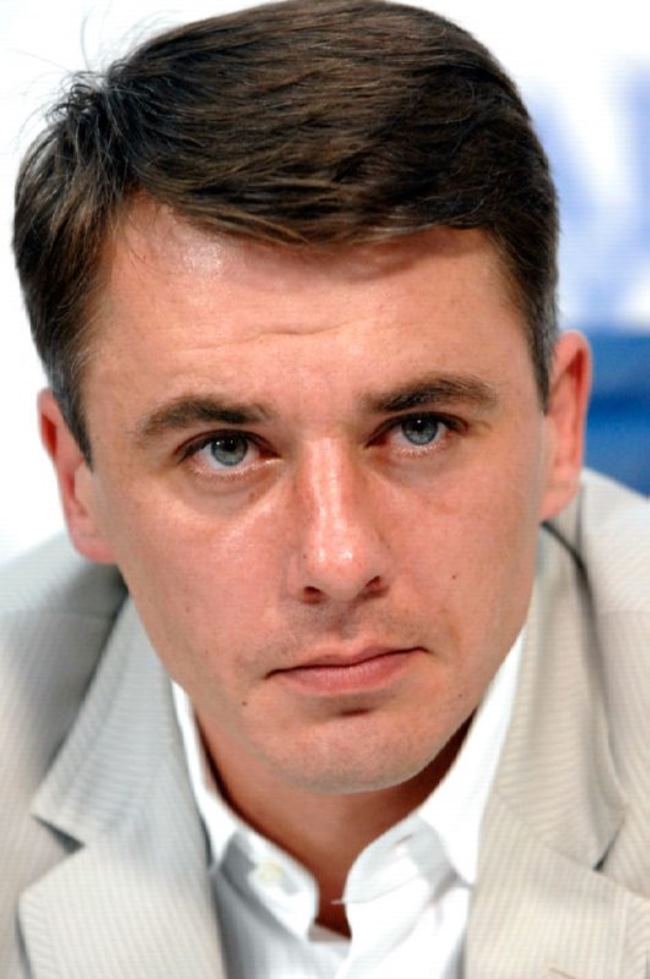 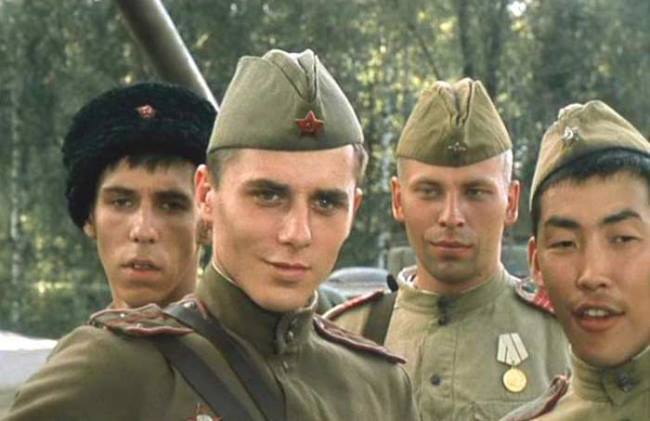 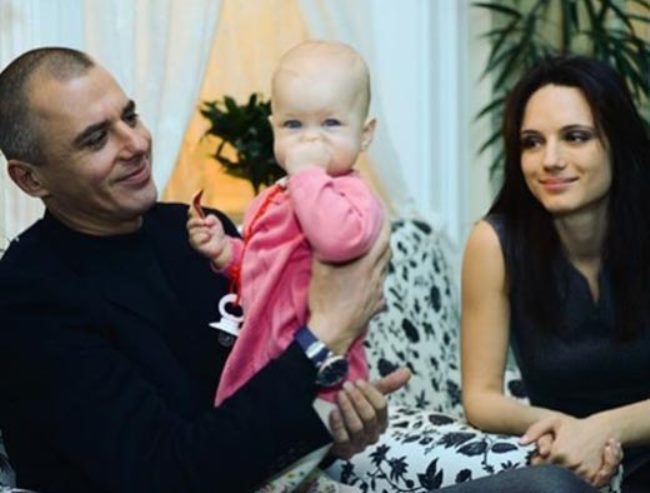 Christina Brodskaya and Igor with their daughter 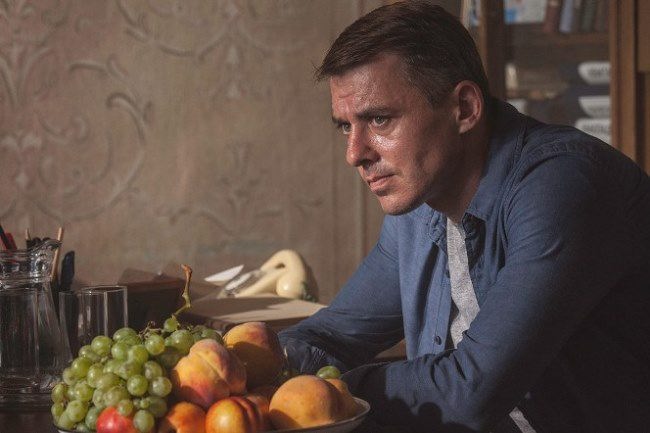 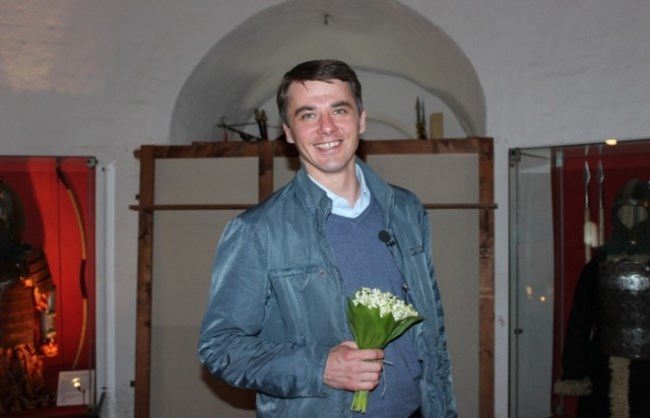 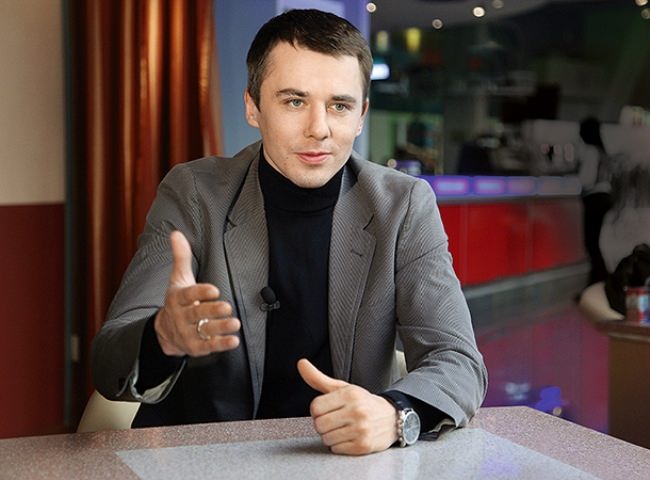 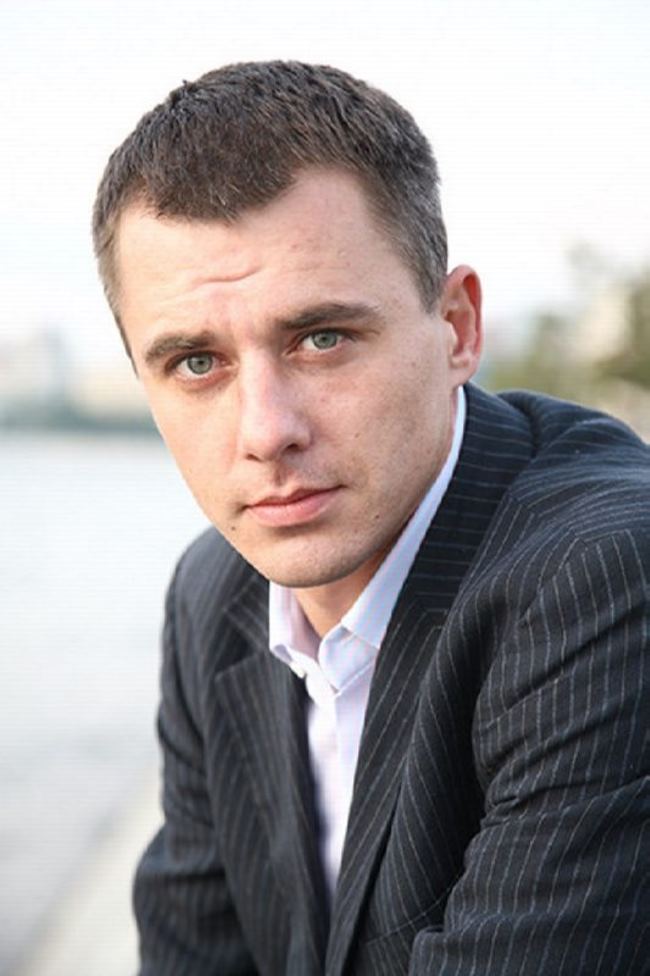 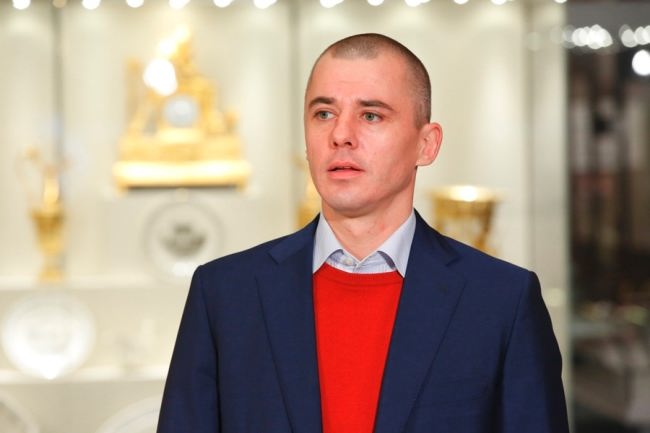 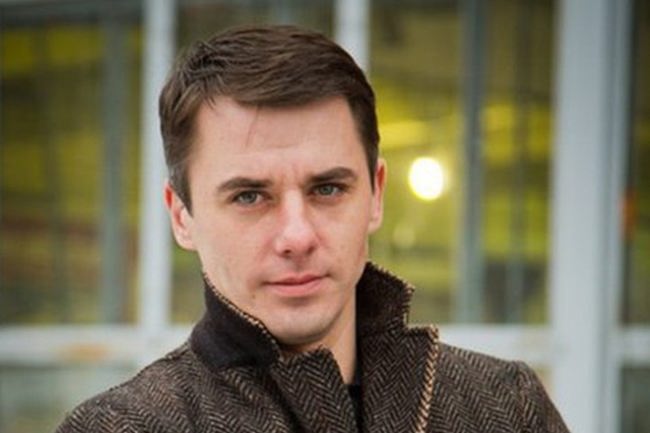 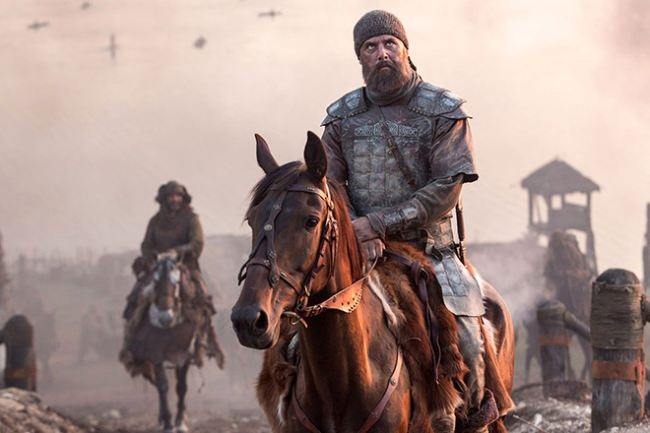 Petrenko in the film Viking