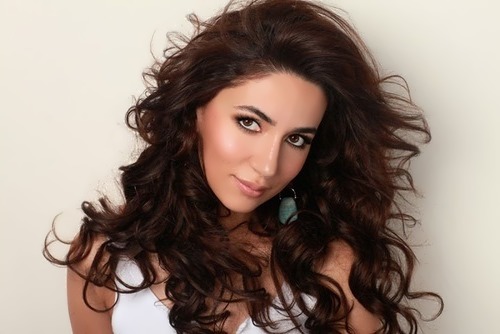 Zara (Zafira Mgoyan) was born on July 26, 1983 in Otradnoe, Leningrad region.
At school, she was involved in gymnastics and music. In 1997 the family moved to St. Petersburg. Since childhood the girl dreamed of becoming a singer. The father wanted her to be a philologist, but Zafira entered the Theatre Academy.
When she was a schoolgirl, Pavel Gladkov (TV presenter of the program Petersburg) decided to show the young singer to the composer Oleg Kvasha. So Zafira began to work seriously and at the age of 12 she released her first single Heart of Juliet.
And in 1997, Zara was a finalist of the TV contest Morning Star in Moscow. After that, she was invited to take part in various singing competitions. Together with other members of the Morning Star she went to Egypt, where they took part in the festival, Let The Children Laugh. By the way, Zafira received the Grand Prix. After Cairo, she was invited to sing for the students of Port Said. At the competition in Varna she won again!

In 1998 Zafira won the Grand Prix at the competition Hope of Siberia in Omsk and at the open competition of the new children’s song Birthday in St. Petersburg. But the most difficult for her was to win the Grand Prix at the festival Hit-98, where she, 14-year-old girl, had to compete with adult and skilled singers.
A year later, in 1999, Zafira became the youngest participant of the gala concert Spring Romance in St. Petersburg.
Finally, she began to cooperate with the fashion writer and arranger Vlad Zhukov. Her first album Heart of Juliet was released when the girl was only 16 years old.
17-year-old singer Zafira was nominated for Discovery of the Year 2000 award.
On March 29, 2002 her first solo concert took place at the Concert Hall Oktyabrsky. Repertoire for the concert she chose herself. In the same year, the singer won the Golden Gramophone Award for the song Color of Night. For a short period from 2009 to 2012 Zafira became the laureate of the prestigious Golden Gramophone award 4 times.
Moreover, the singer starred in several films and television series: White Sand (2011), Little Tragedies (2010), Pushkin: The Last Duel (2006), The Life and Death of Lyonka Panteleyev (2006, she played the lead female role), Tabor (2005), Demon (2004) and others.
In 2006 Zara became a participant of the TV project Star Factory-6 (Fabrika Zvezd), where she took the third place.
Later, in March 2011, she took part in the project Star Factory. Return.

Personal life
On April 24, 2004 Zafira married Sergei Matvienko – Vice President of the Bank Saint Petersburg, the son of the governor of St. Petersburg. But in early 2006 they divorced.
In 2008 she got married for the second time. Her husband is Moscow millionaire Sergey Ivanov. On May 7, 2010 Zafira gave a birth to son Danil and on April 9, 2012 their son Maxim was born. In early July 2016, the singer divorced her husband.
Source 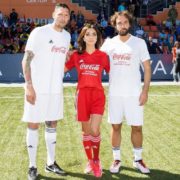 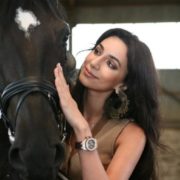 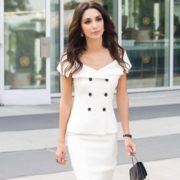 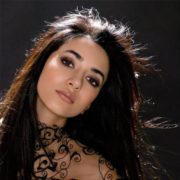 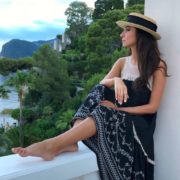 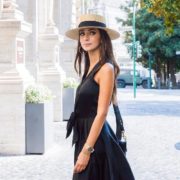 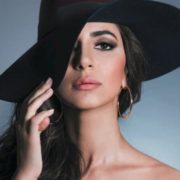 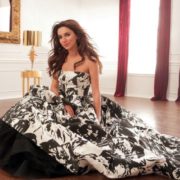 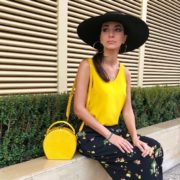 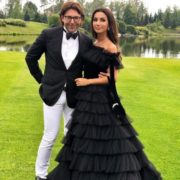 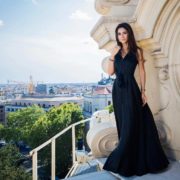 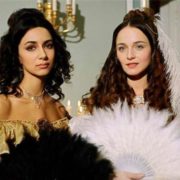 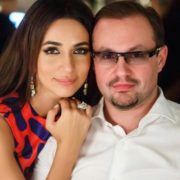 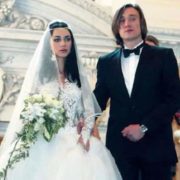 Wedding of Sergey Matviyenko and Zara 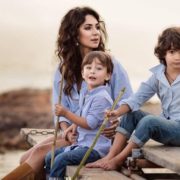 Zafira and her sons