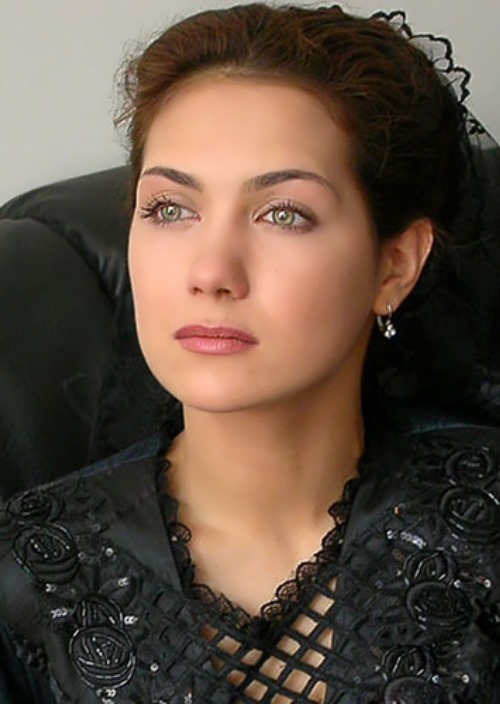 Ekaterina Klimova is a Russian film and theater actress.
Pretty girl was born on January 24, 1978 in Moscow, USSR. Katya has elder sister Victoria.
Klimova graduated from the Shchepkin Theatre School in 1999. After graduation, she worked in the theater of the Russian Army. Her first role was the role of Desdemona in the play Othello. For this role she was awarded the prize Victor Rozov’s Crystal Rose.
You know, Klimova worked as a stage speech teacher at the child model agency. Also she worked on radio and television.
The first role of Ekaterina was Jeanne d’Albret in the film Poisons, or the World History of Poisoning directed by Karen Shakhnazarov in 2001. On the set of the film Moscow Windows the actress worked together with Igor Petrenko, who later became her husband.
To tell the truth, Klimova became popular after her role in the TV series Poor Nastya.
Songs performed by Ekaterina can be heard in the TV series The Game Of Snap, Bednaya Nastya, Boiling Point. And she also sang in the musical The Bureau Of Happiness.

Her best-known roles were in the films Bednaya Nastya, The Storm Gate, We’re From The Future, Antikiller, Escape.
In 2011 Ekaterina became the face of the brand Garnier Color Naturals.
Later, in 2012, the actress played in the historical drama Match together with Sergei Bezrukov and Elizaveta Boyarskaya. Filming of this movie took place in Ukraine. There, in 2014, the melodrama Women In Love was filmed with the participation of the actress.
The actress was able to show her talent again in the film Gregory R. Her partners were Vladimir Mashkov, Ingeborga Dapkunaite and Andrei Smolyakov.
In November 2015, after the birth of the fourth child, the actress tried herself in a new role – she voiced one of the characters in the cartoon The Little Prince.
According to Oksana Fedorova‘s magazine MODA Topical, Ekaterina was the most stylish actress of 2016.
The actress enjoys horseback riding, singing, dancing and fencing.

Personal life
Jeweler Ilya Khoroshilov was her first husband. Ekaterina gave birth to their daughter Liza in 2002. The couple divorced in 2004.
On December 31, 2004 the actress married actor Igor Petrenko. Their love affair began on the set of the film The Best City of the Earth. They have two sons: Matvei Petrenko (born in 2006) and Korney Petrenko (born in 2008). Igor and Ekaterina were awarded Couple of the Year – 2010. They lived together for almost 10 years, the marriage actually broke up in the summer of 2013.
On June 5, 2015, Klimova married actor Gela Meskhi. In September 2015, she gave birth to her daughter Isabella (Bella).
It is interesting that in 2016, Ekaterina Klimova, Gela Meskhi and Igor Petrenko starred together in a crime series Black Cat.
Source: ekaterina-klimova.ru 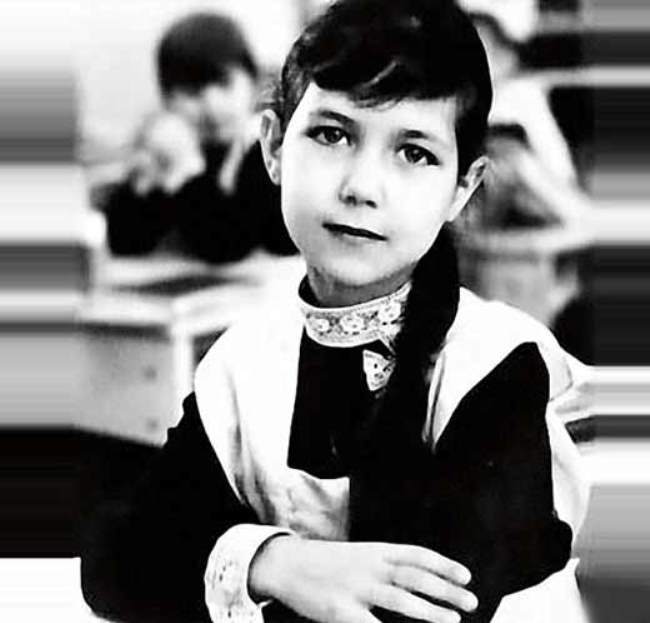 Little Ekaterina Klimova in her childhood 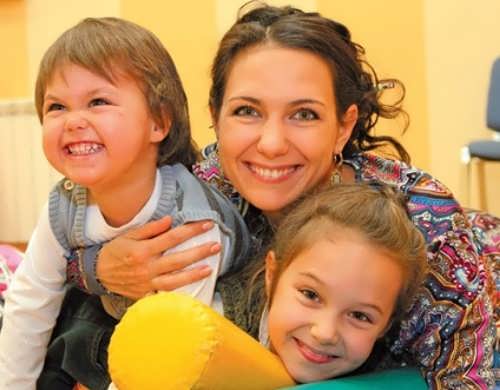 Interesting actress Ekaterina and her children 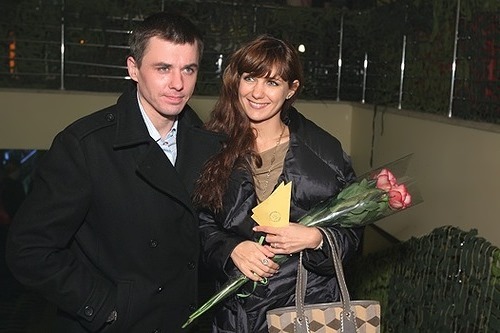 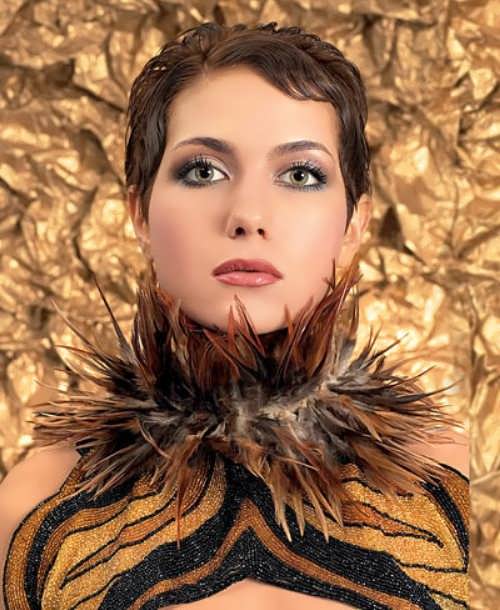 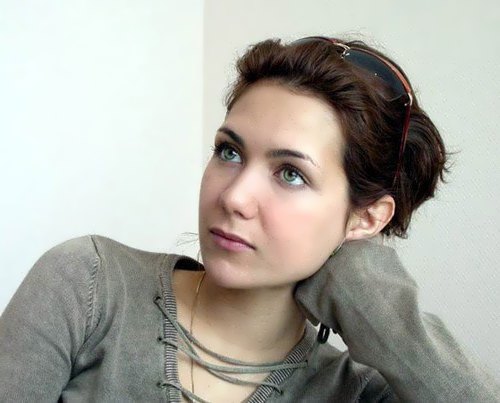 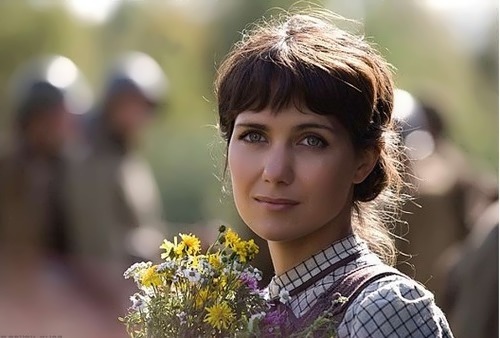 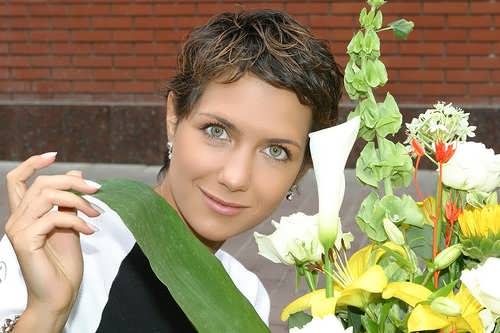 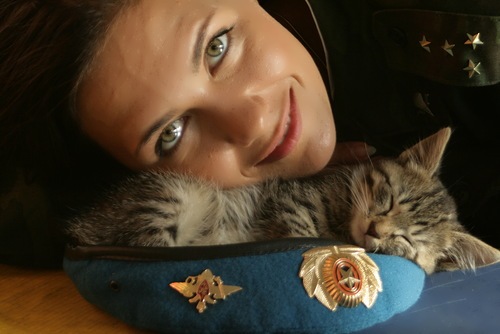 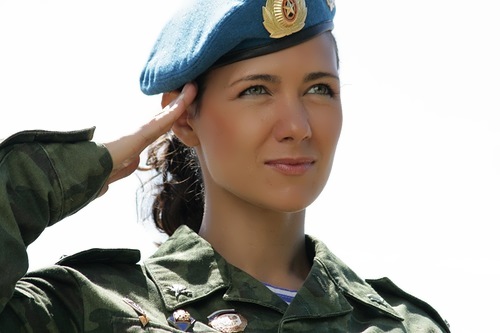 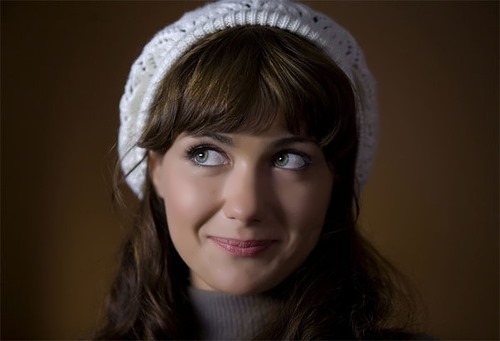 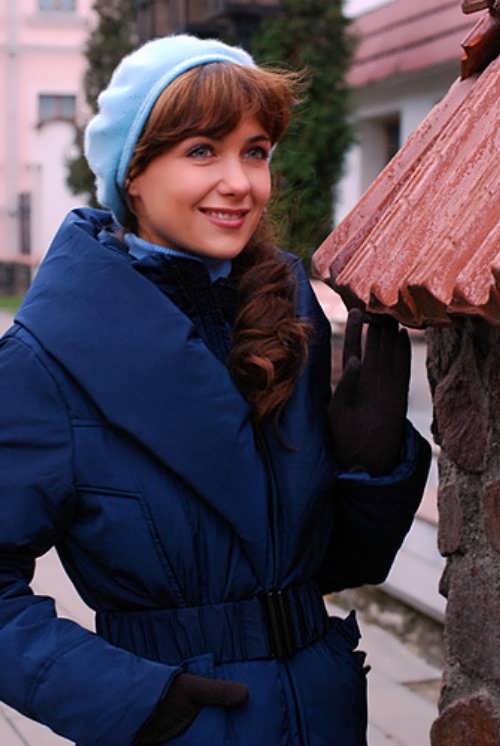 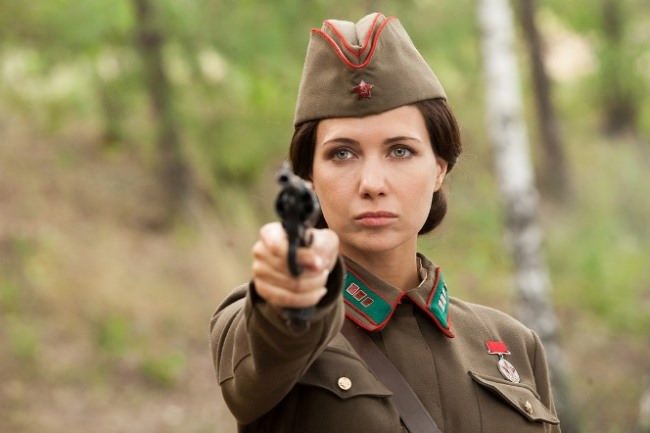 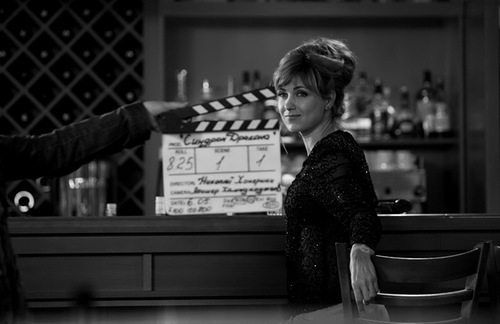 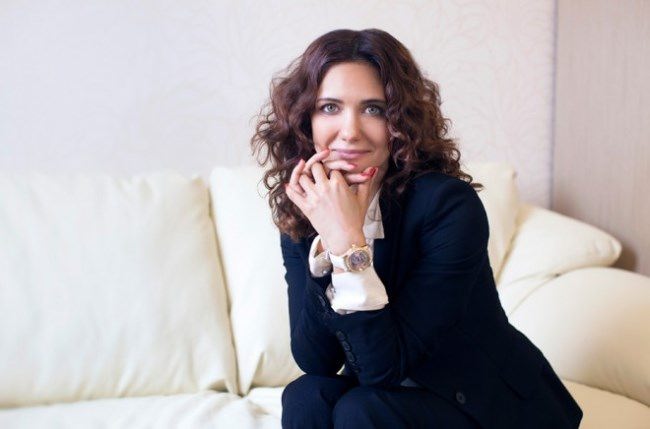 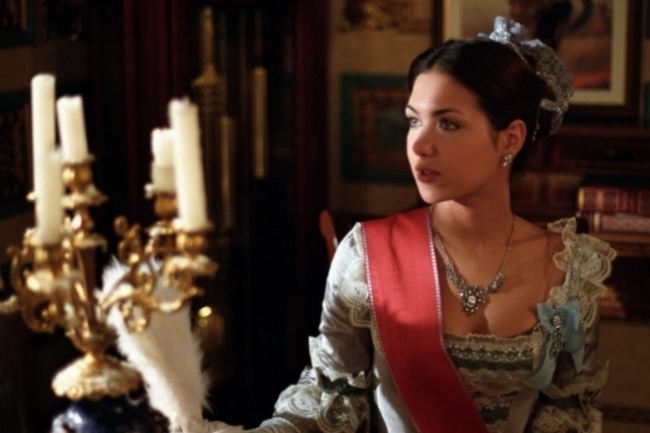 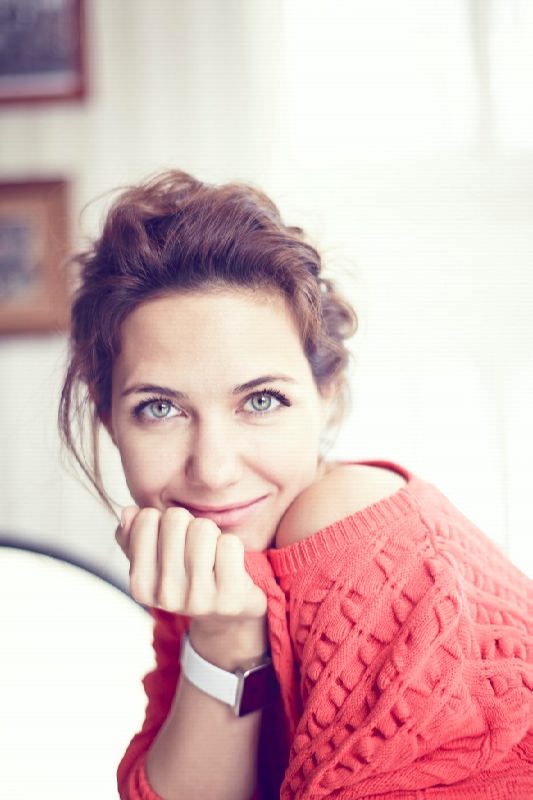 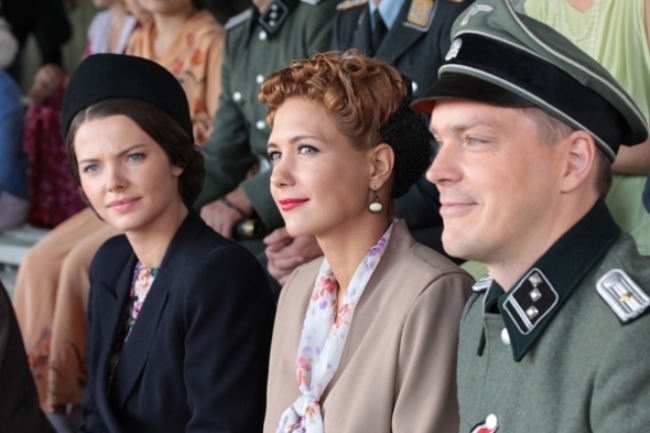 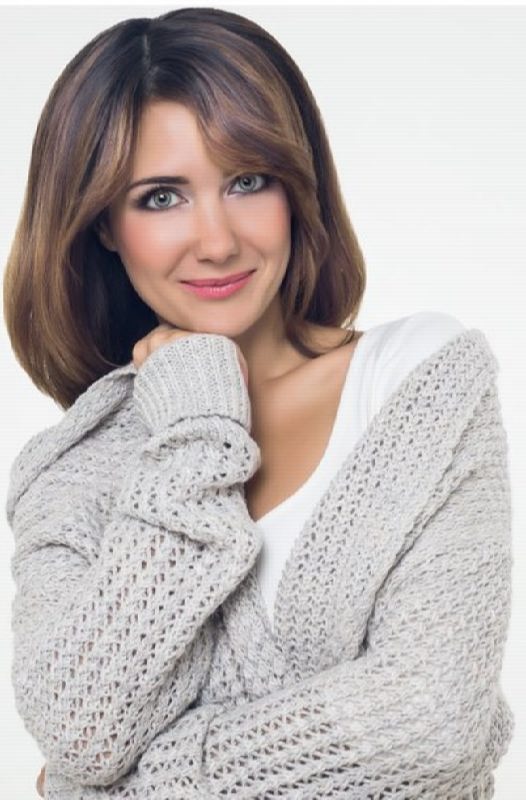 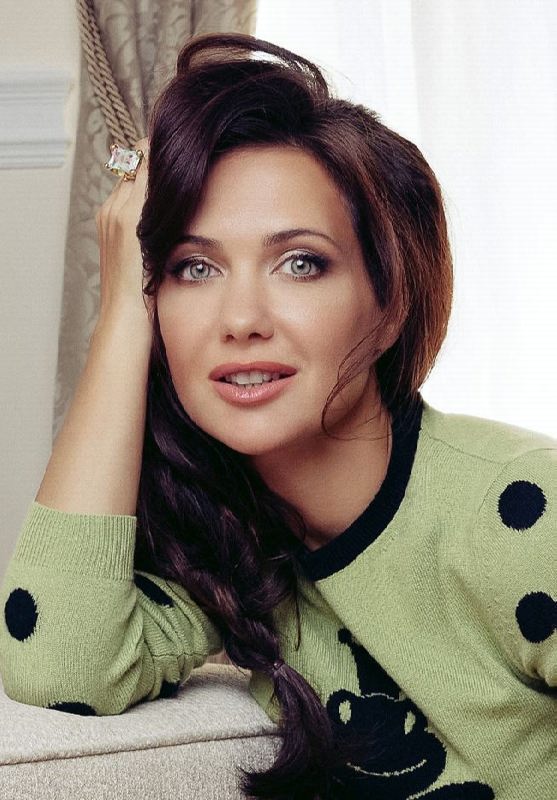 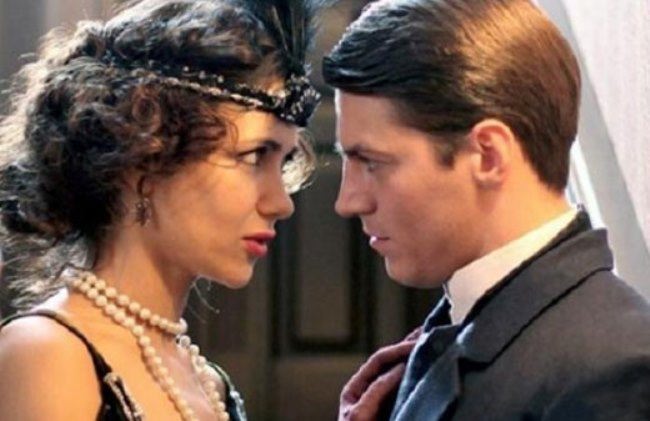 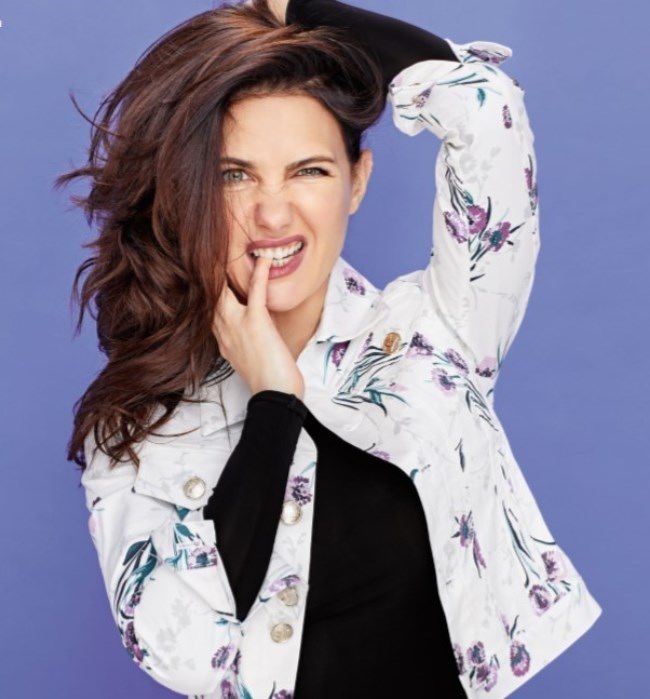 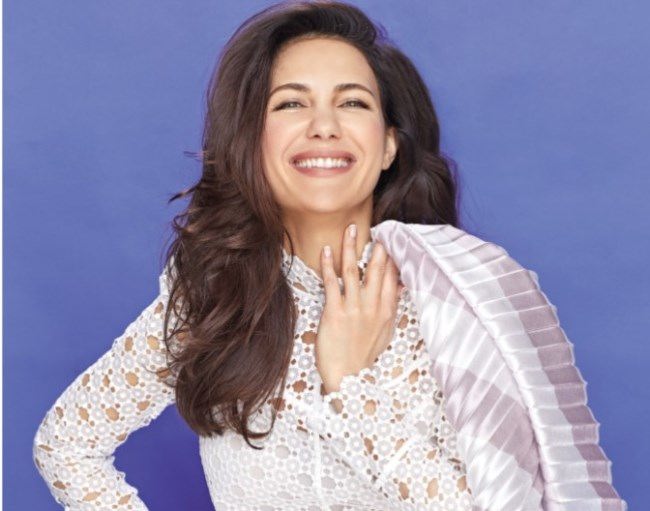 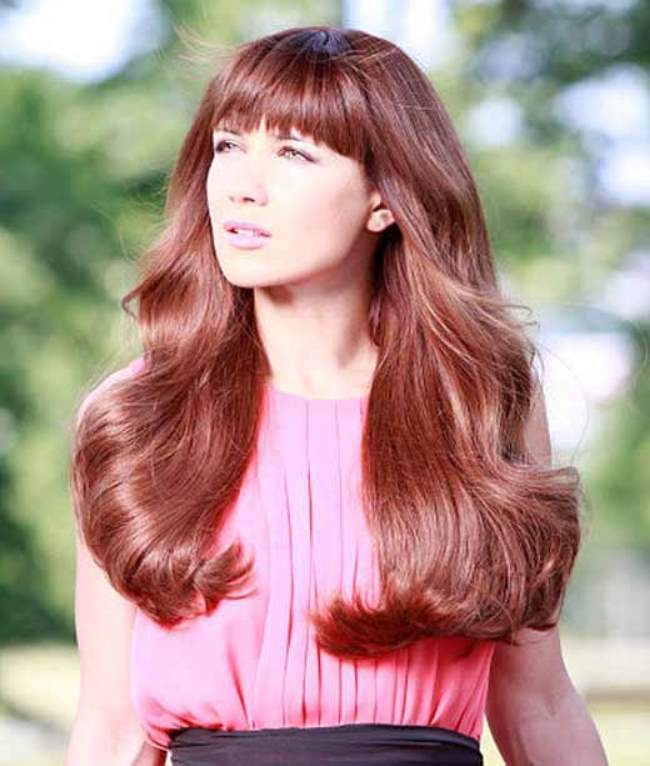 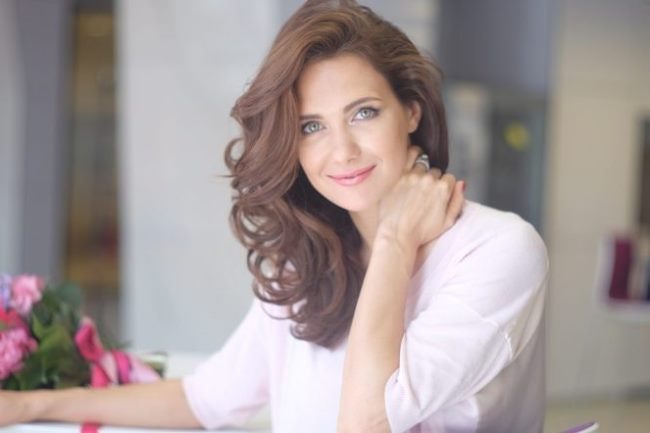