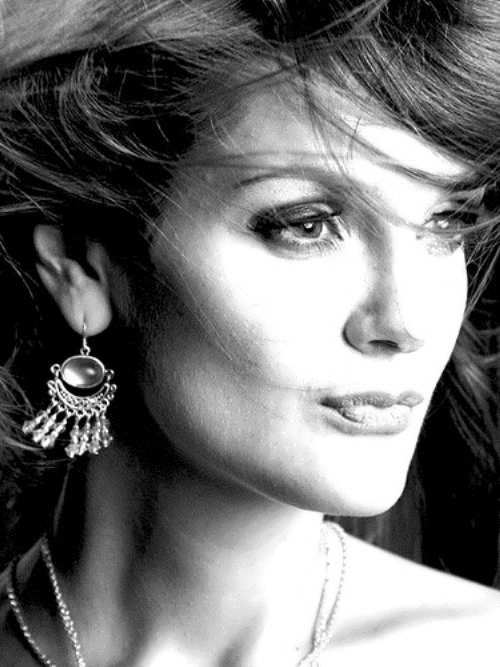 Ekaterina Melnik is a Russian film and theater actress. She is better known for her roles in the television series Yasmin, Fizruk (where she played together with Dmitry Nagiev) and many others.
Pretty girl was born on February 18, 1982 in Moscow. In high school, Ekaterina decided to become a lawyer. But over time, the bright girl, who has a model appearance and acting talent, decided to enter the theater high school.
In 2000 Ekaterina received the prize in the nomination The Best Cover of the Year – the magazine OM, the image of the Madonna and Child.
You know, in 2002, Katya and Alexander Abdulov were the presenters of the extreme TV show Natural Selection.
In 2007 she graduated from the Gerasimov Institute of Cinematography (VGIK). And in 2012, Melnik graduated from the International Theatre School.

To tell the truth, in 2007, Melnik joined the troupe of the Theater on Pokrovka. The theater is run by a remarkable actor, theater director and People’s Artist of the Russian Federation Sergei Artsibashev. There the young actress played Lydia in the play Mad Money. It was her debut role. A little later, the actress acted in the play A Gentle Creature based on the novel by Fyodor Dostoyevsky.
Actually, the actress debuted in the popular TV series in 2007. Then she appeared in the short-thriller Fata Morgana.
The melodrama Moskva.Ru became the happy key that opened doors to fame and popularity. The young actress played in the main role. Then the actress played in two popular TV series.
Two years later, the actress played a role in the movie Spy. And in 2013 Melnik appeared in the popular TV series Yasmin, an adventure melodrama about the fate of the three Russian beauties in Istanbul.
She played a tough, self-confident and cynical business woman in the second season of the most popular TV series Fizruk.
Since 2016, the actress is the trustee of the charity Fund Happy World and the founder of the socio-cultural project I Give. Later, in 2018, she became a teacher of the program Happiness, Art of Life.
Source: www.afisha.ru 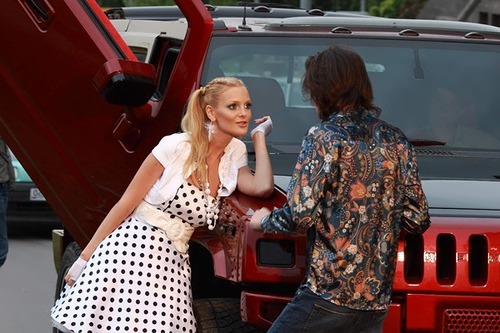 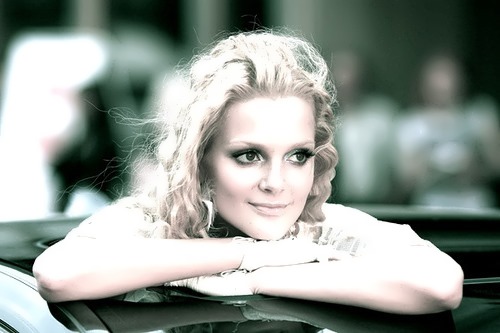 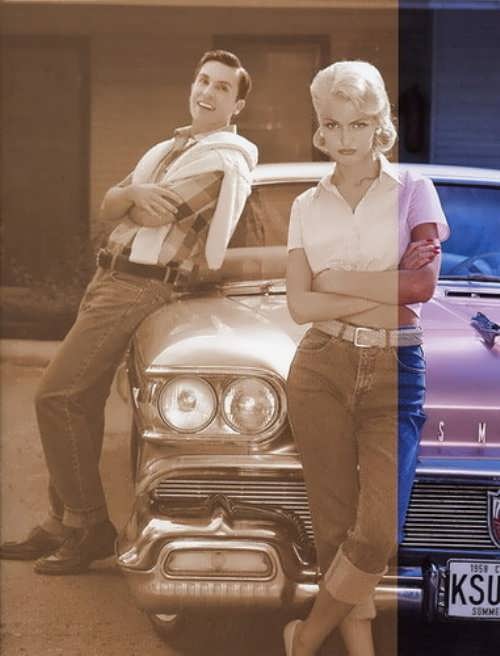 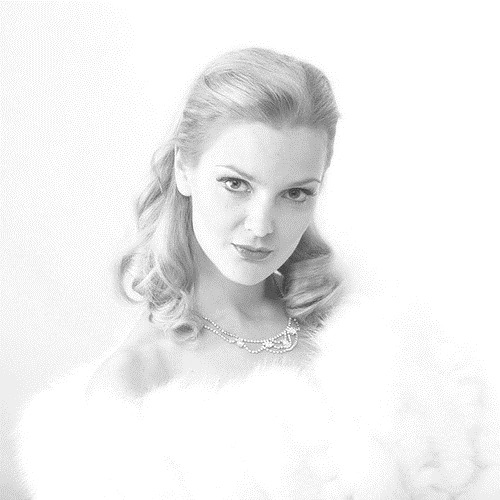 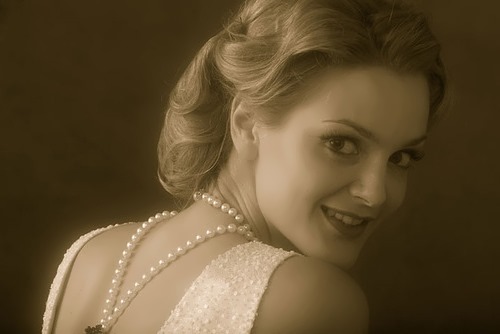 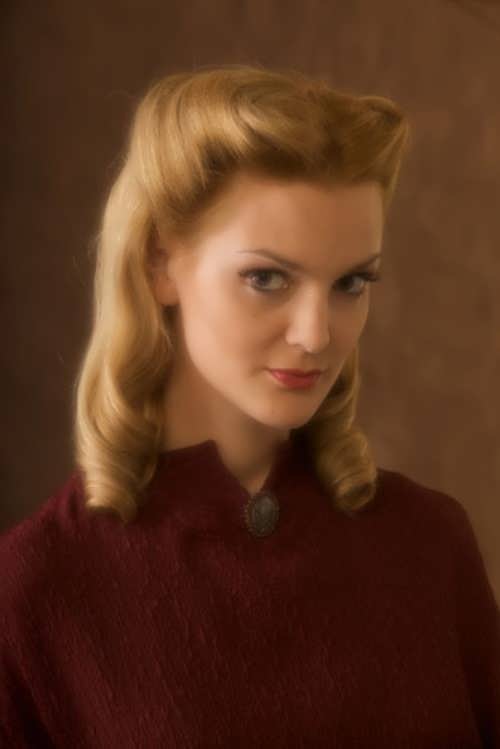 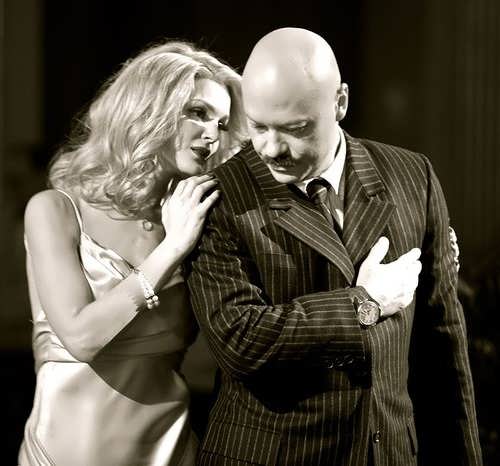 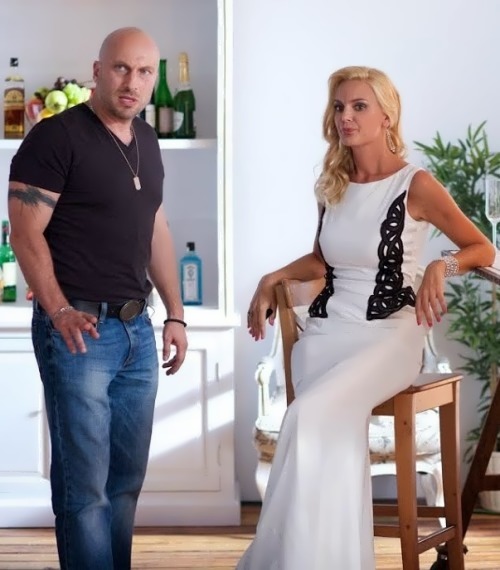 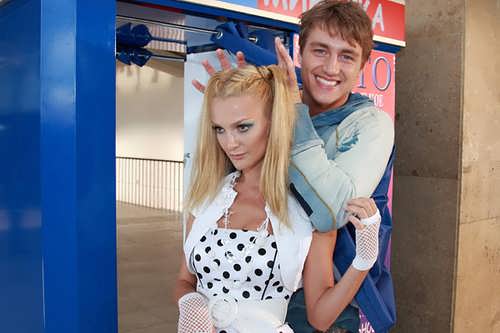 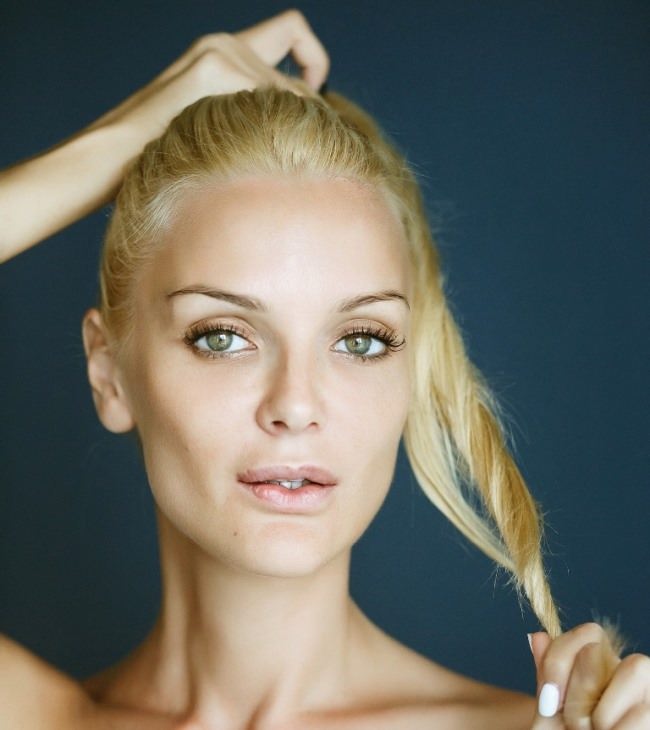 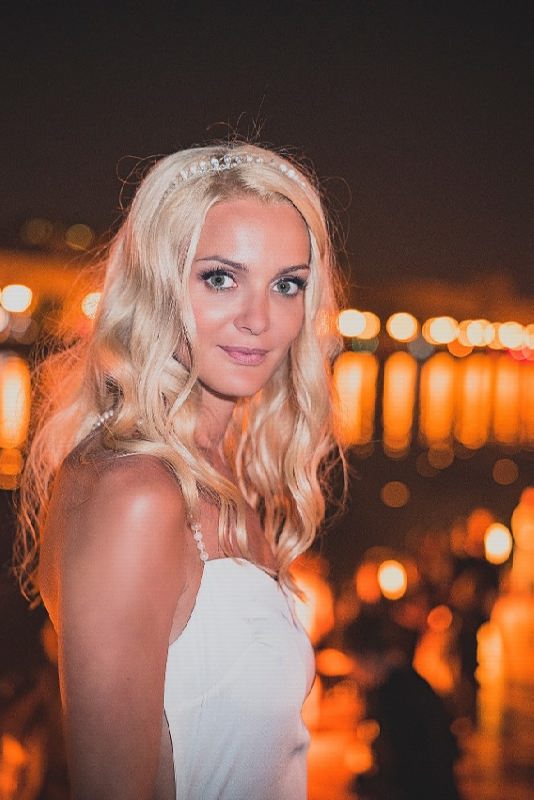 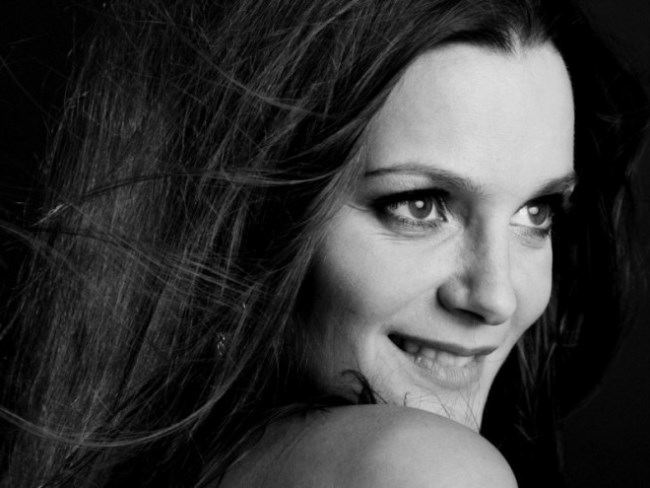 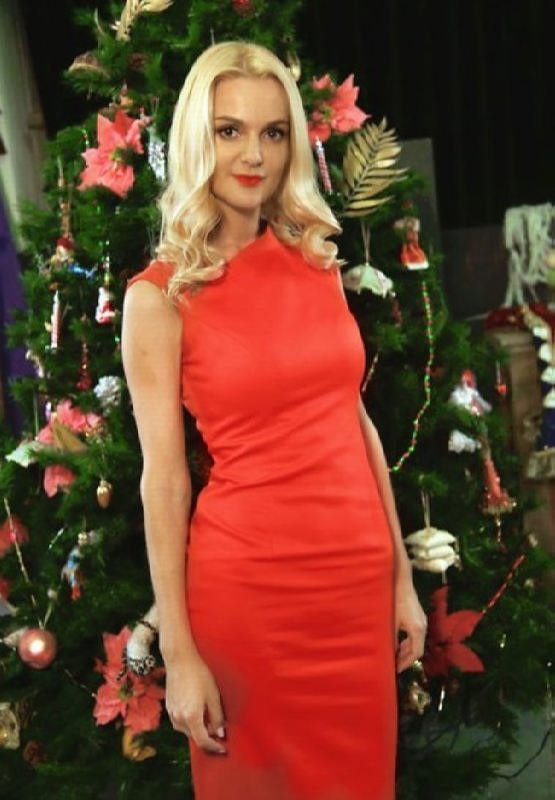 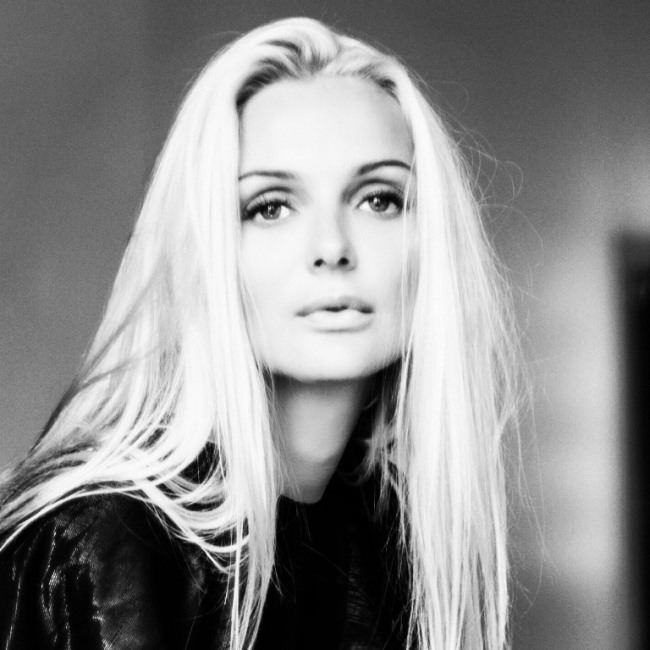 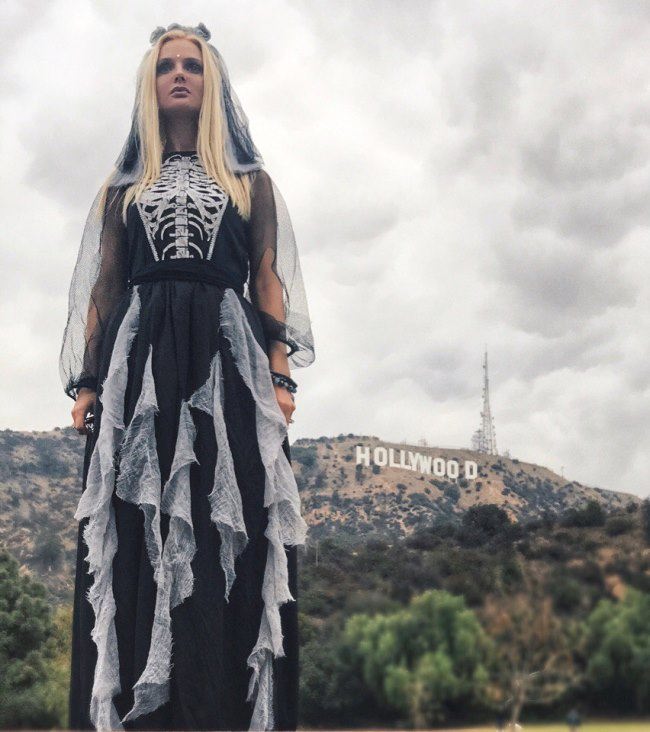 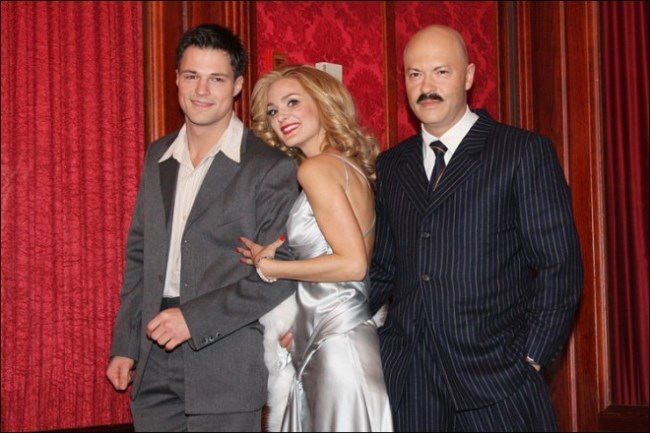 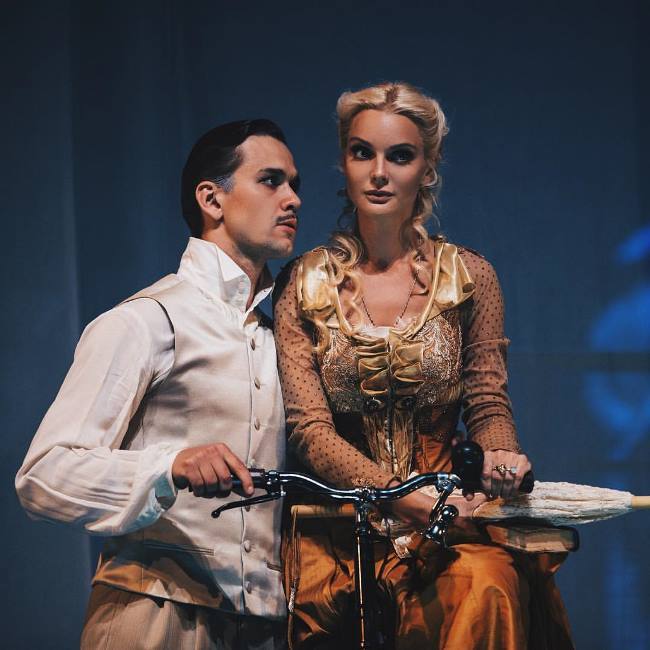 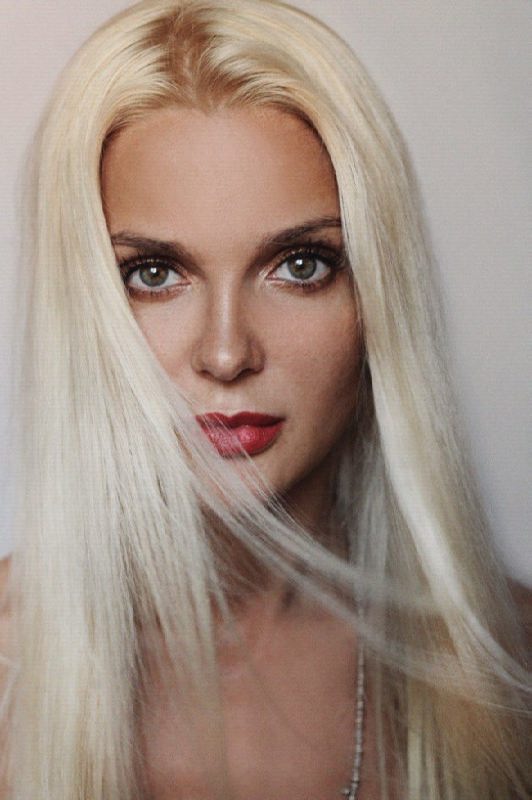 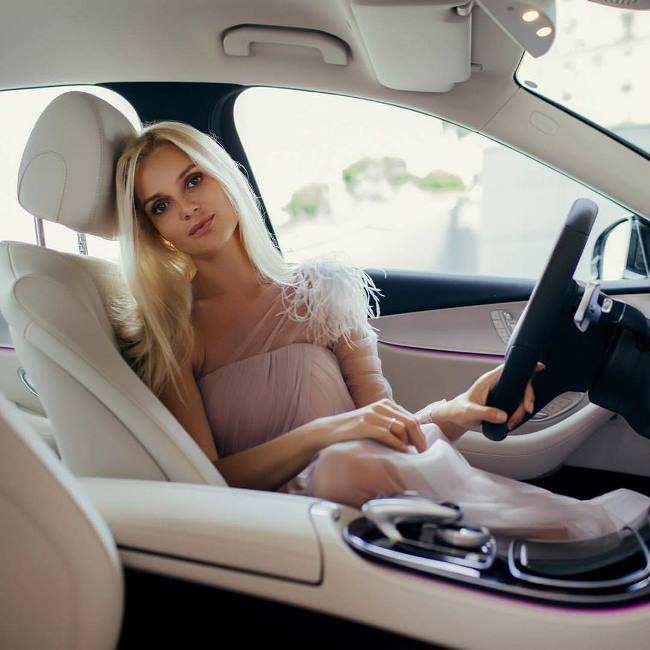 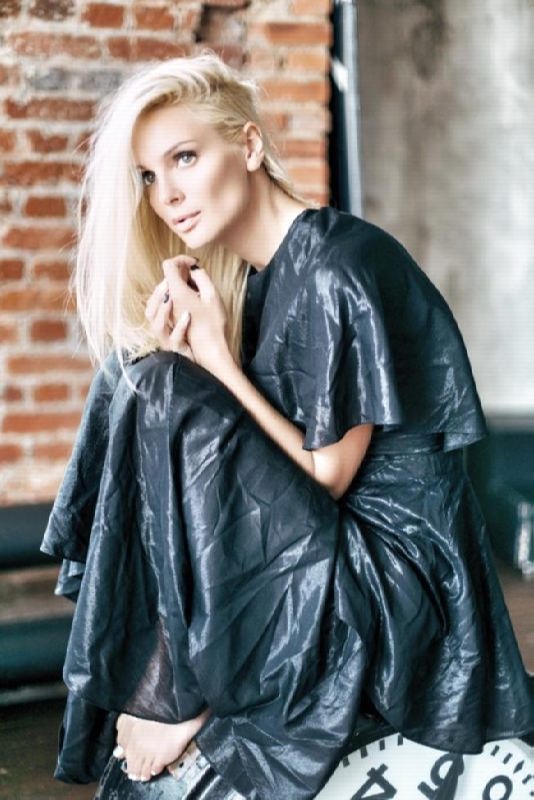 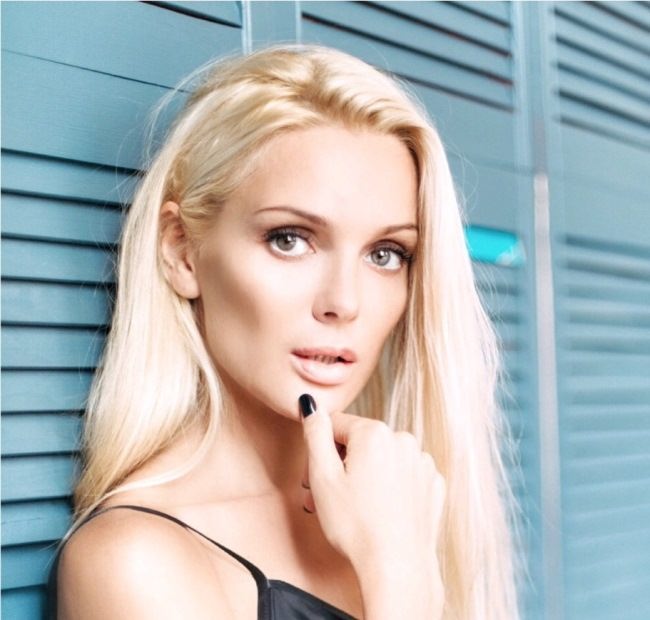 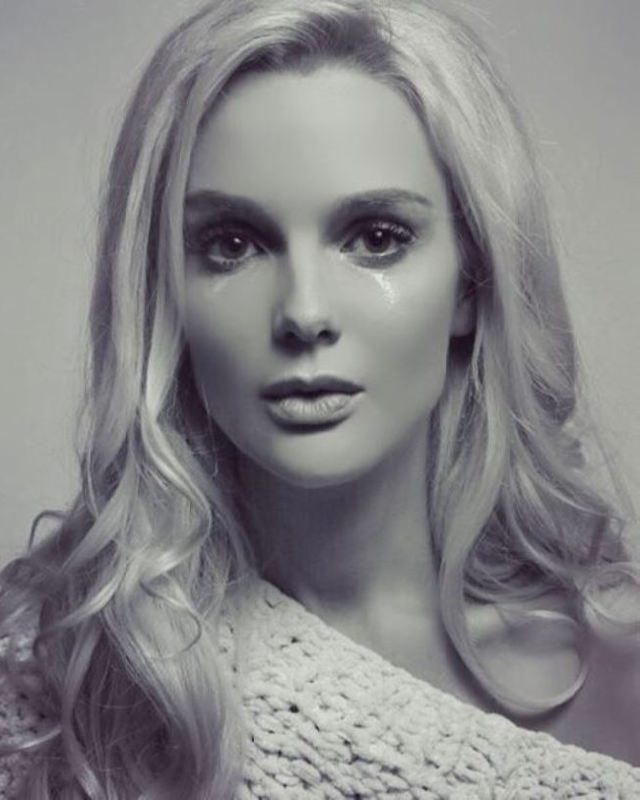 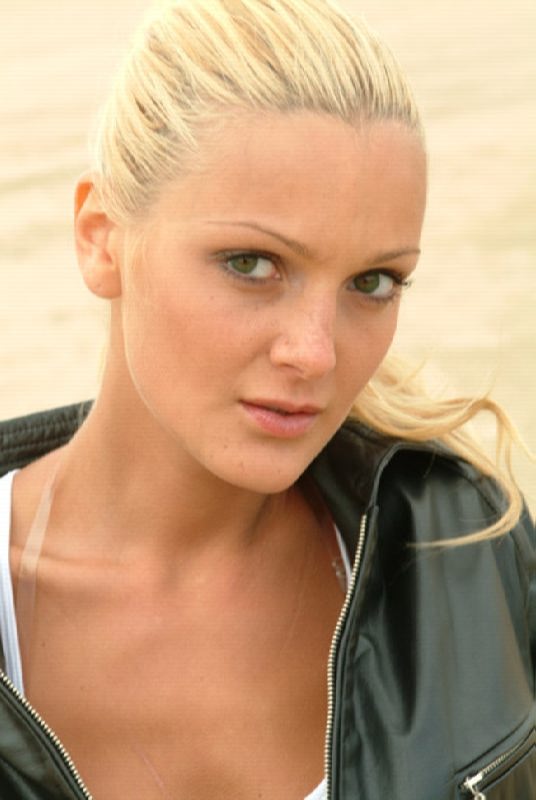 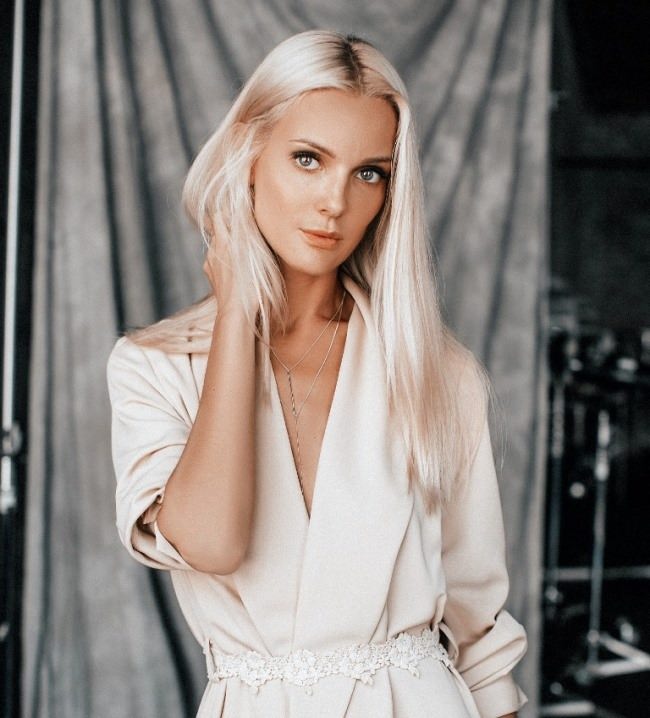