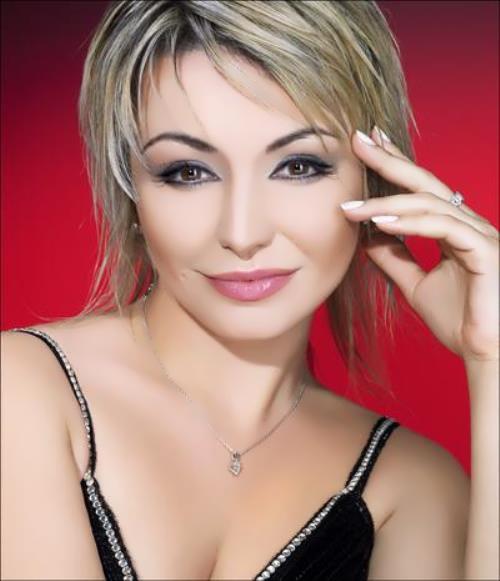 Katya Lel is a Russian singer, author of some songs. In Moscow, she won Music Start – 94 contest. By the way, Katya is a multiple winner of the Silver Disc, Best Duo of the Year, Bomb of the Year awards. Also she is the winner of Song of the Year awards.
Ekaterina Lel (maiden name Katya Chuprinina) was born on September 20, 1974 in Nalchik.
In 1994 Katya came to Moscow from her hometown with a purpose to become famous. The first who noticed her, was Lev Leshchenko. They met during one of the song contests in which Katya participated and won it. Then the famous man invited her to work in his songs theater. The singer calls Leshchenko “the godfather on the stage”. Familiarity with Leshchenko opened the way for long-awaited glory. Lev also introduced her to Alexander Volkov, who became Katya’s producer and boyfriend.
In 2002, she met one of the most successful and fashionable producers Maxim Fadeev. Their meeting and further cooperation became the springboard for singer’s fame. Unpretentious songs My Marmalade, Musi-Pusi became hits and soon made Lel a recognizable star.

She changed her image from romantic to more audacious. Also at that time the singer was nominated for a huge number of music awards, some of which she has received. In 2004 the album Jaga-Jaga was recorded and became platinum.
In 2006 she released her new album Kruchy Verchy. To tell the truth, she was the author and composer of six songs, as well as the producer of the album.
You know, Katya gives charity concerts in hospitals and orphanages for disabled children.
On April 14, 2008 she was awarded the title People’s Artist of the Chechen Republic. And on September 20, 2009 the singer was awarded the title People’s Artist of the Kabardino-Balkar Republic.
In 2010 she starred in the TV series Happy Together.
By the way, in early April 2011, Katya and Maxim Fadeev started joint activities again.
Later, in 2013, Lel and Swedish singer Bosson recorded a duet single entitled I Live With You. The song is a Russian version of the song Falling For U, which was previously included in the album Best of 11 – Twelve by Bosson. This song was written by the Swedish artist himself, later a Russian version of the text was written by Elena Zubenko.
Also in 2013, the singer released her eighth studio album The Sun of Love.
Hockey player Alexander Ovechkin played in the music video for her song Let Them Talk in the fall of 2014.
In 2016, the song Gamma-Beta was released and actor Dmitry Miller was the hero of the video for this song.
On September 14, 2016 Lel and singer Sergei Kurenkov presented a joint duet Crazy Love, which became the title theme for the series Pearls on the Russia-1 TV channel.

Personal life
It is known that Katya lived together with her former producer Alexander Volkov for 8 years. At the moment of acquaintance, the singer was 22 years old, and the producer was 46 years old. In addition, Volkov had his own family.
Businessman Igor Kuznetsov became Katya’s official husband. 15 days after they met, Igor made a marriage proposal to the singer. However, she agreed only 3 years later. They married in October 2008. And on April 8, 2009 Katya gave birth to their daughter Emilia Kuznetsova.
her official site 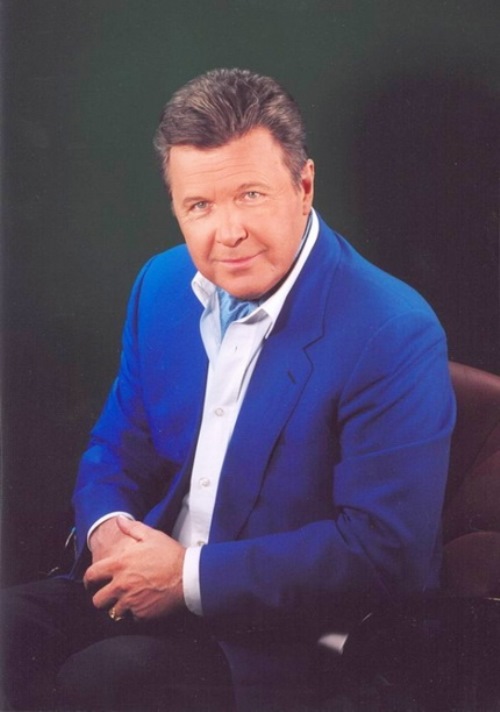 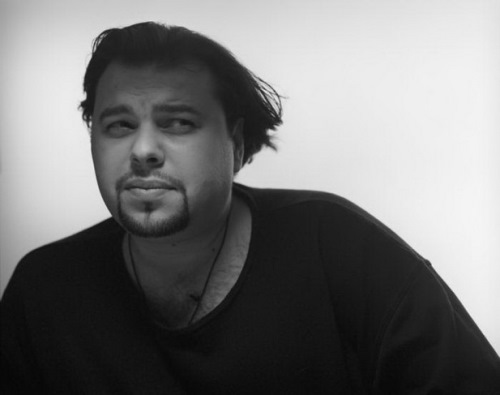 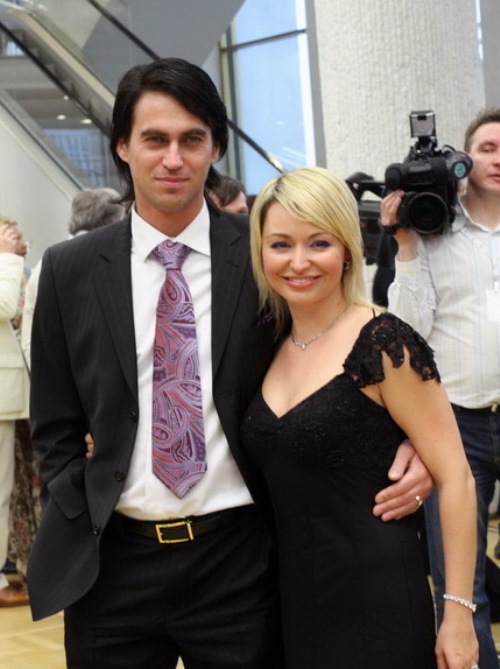 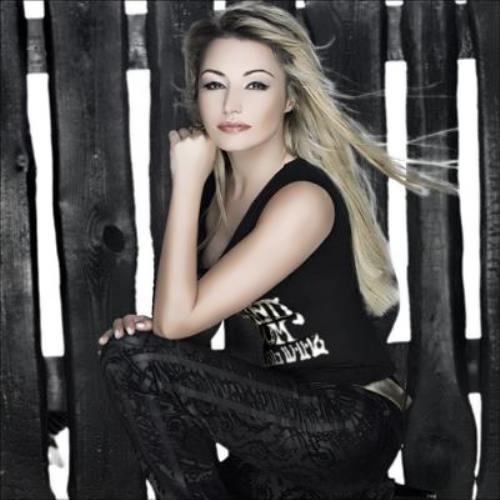 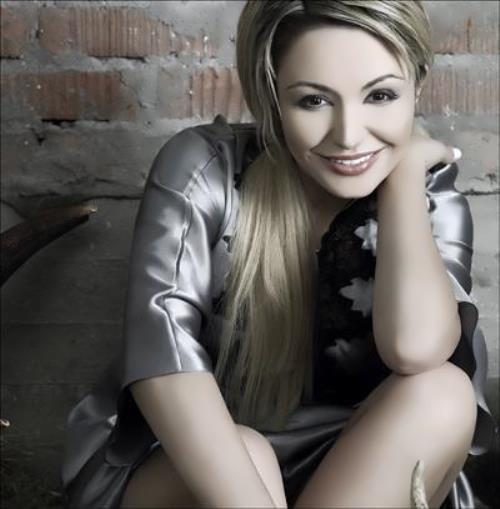 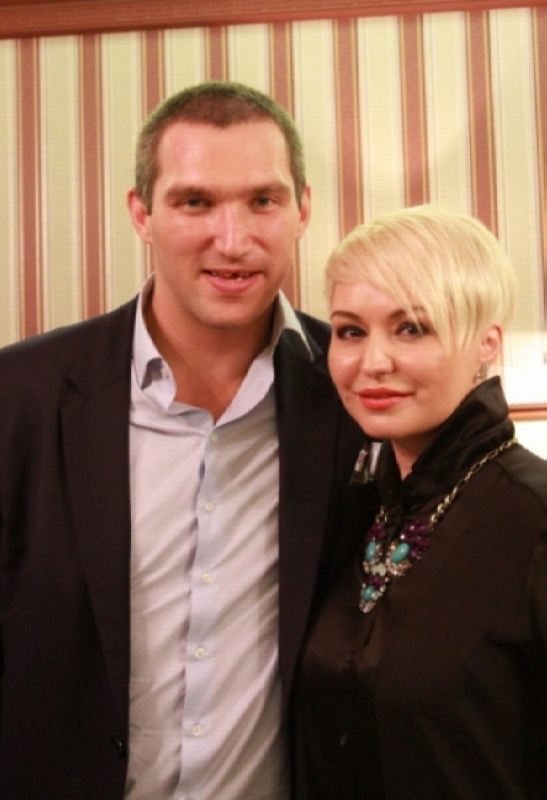 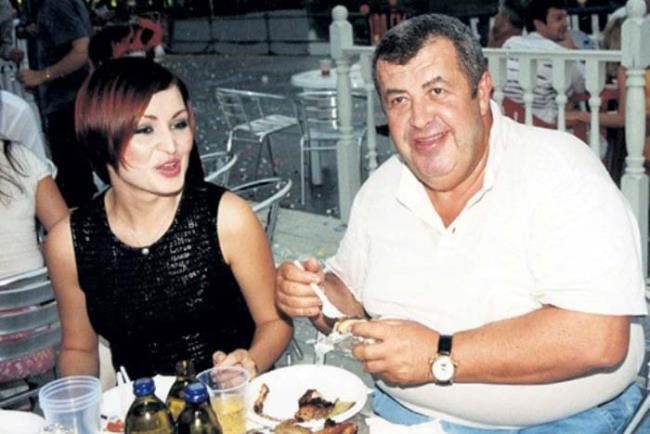 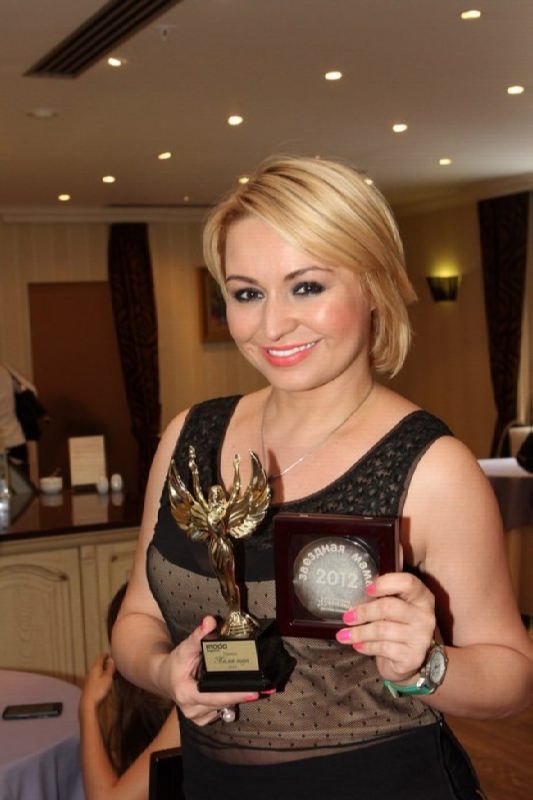 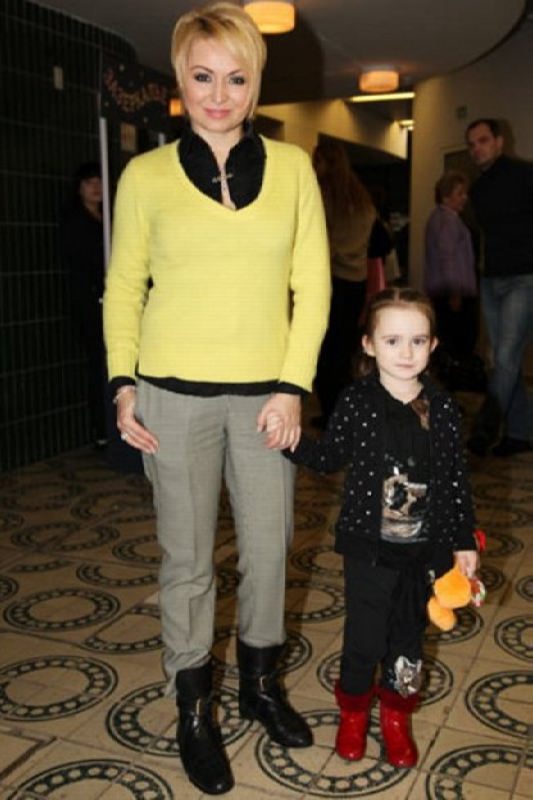 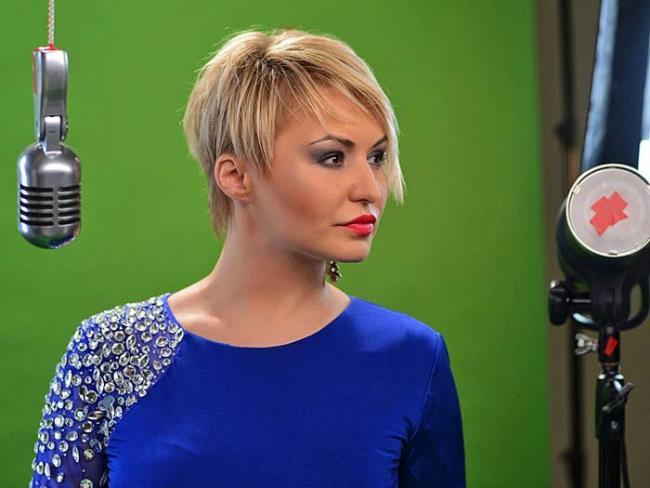 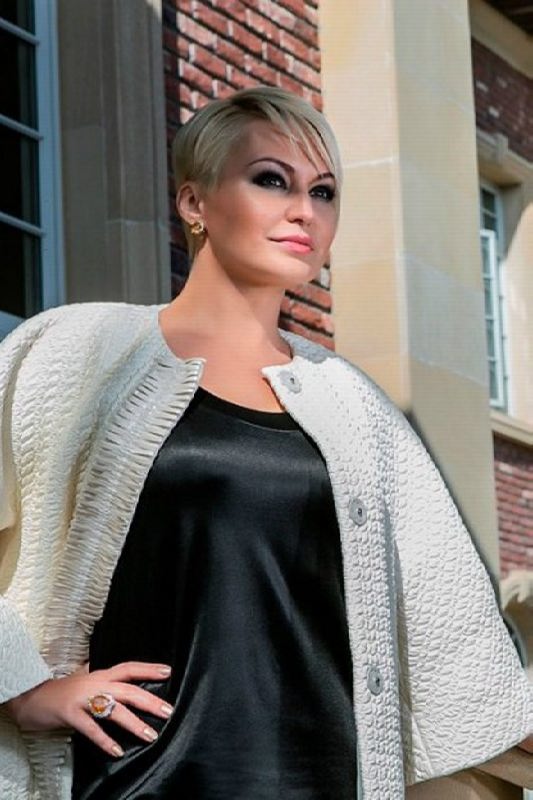 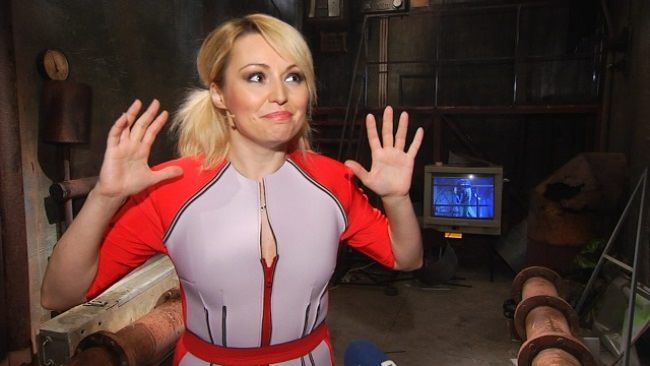 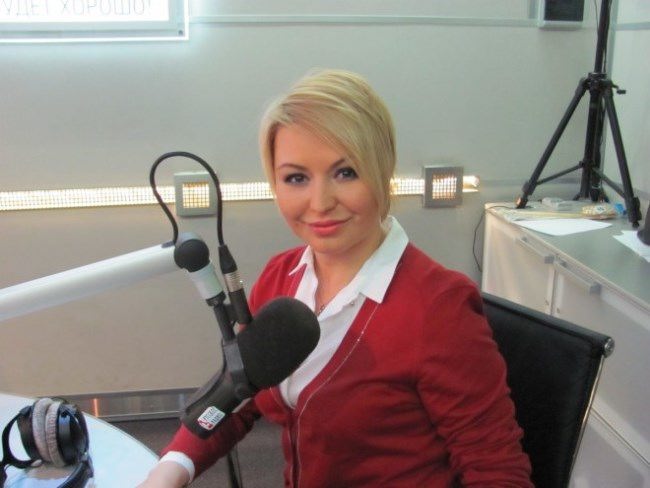 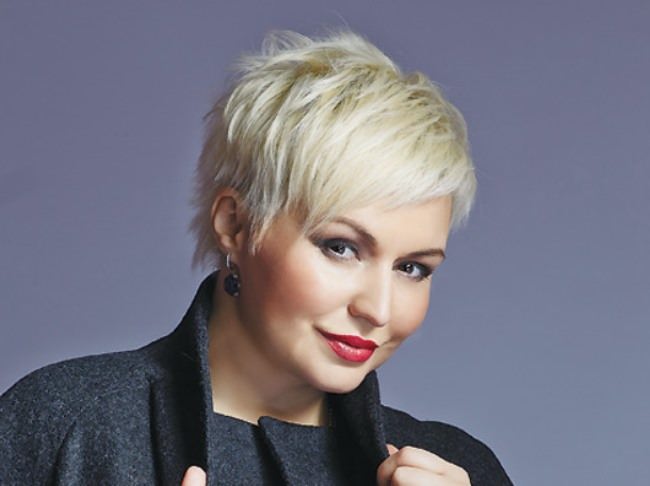 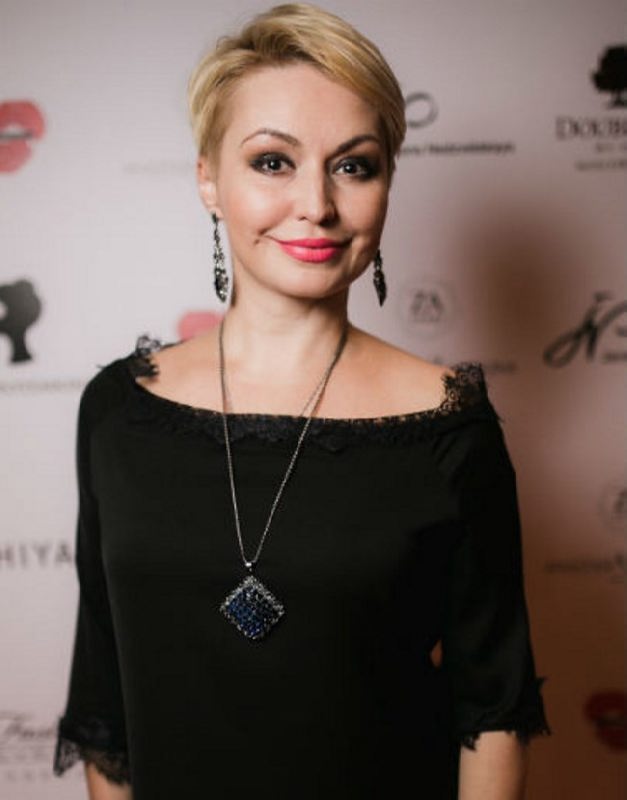 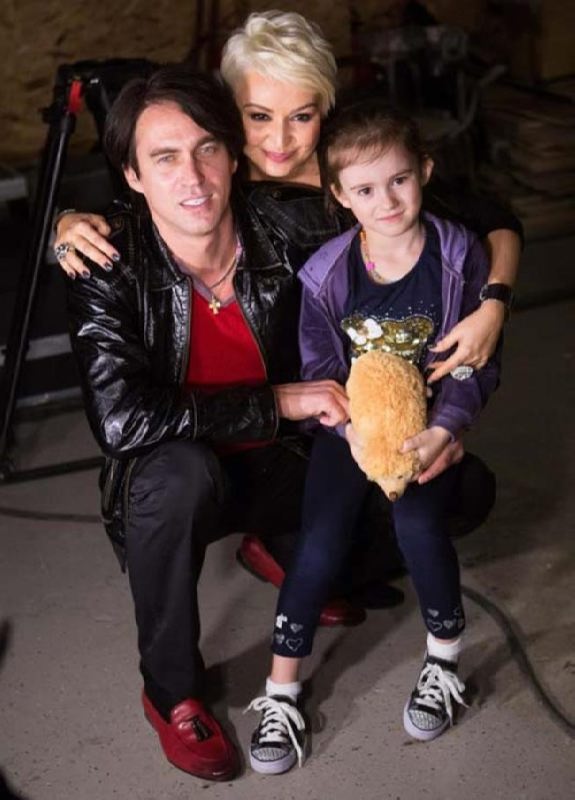 Happy family. Katya Lel with her husband and daughter 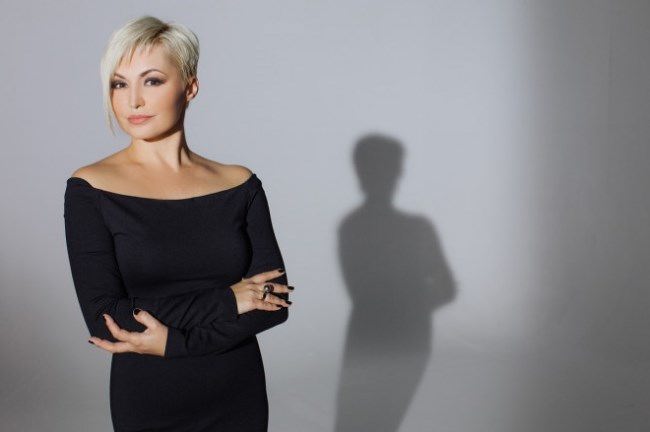 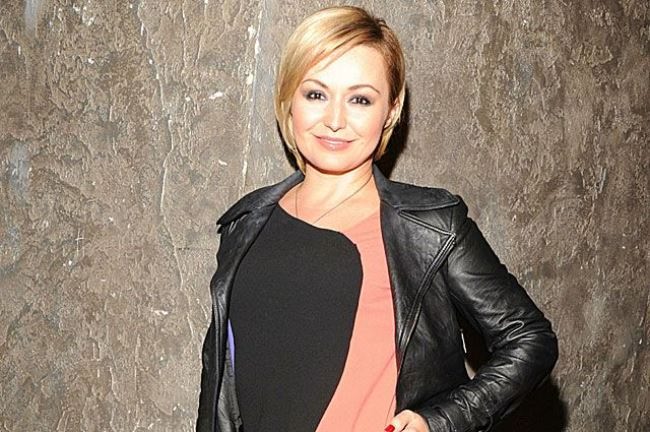 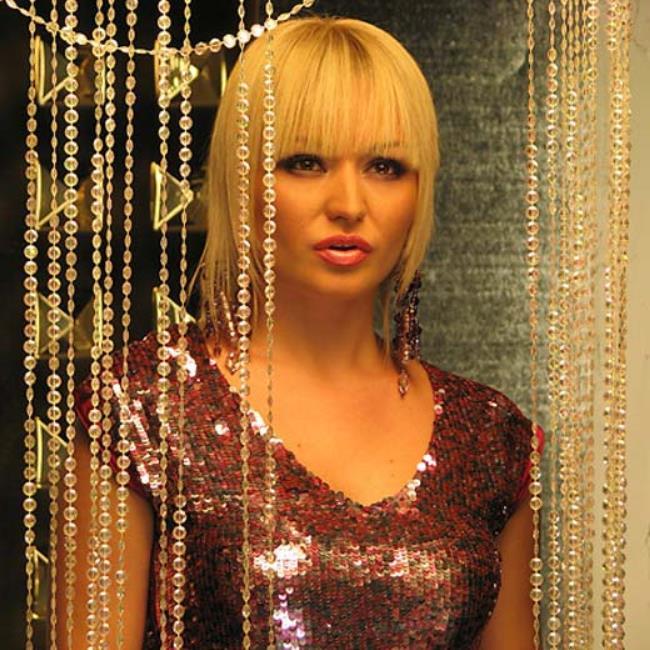 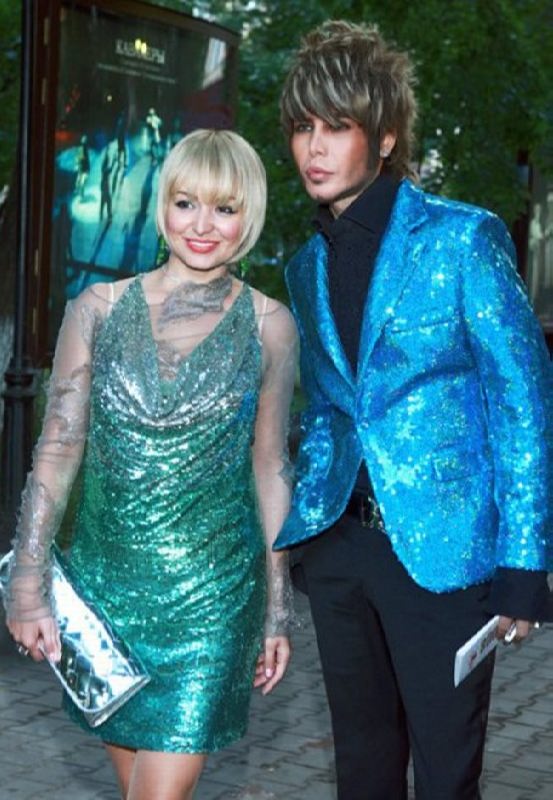 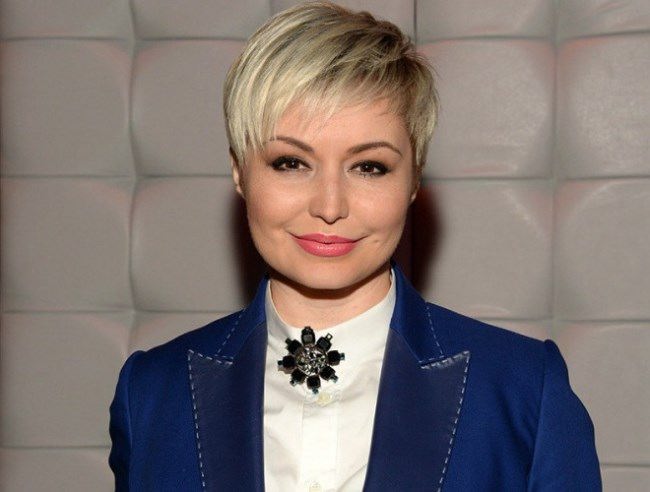