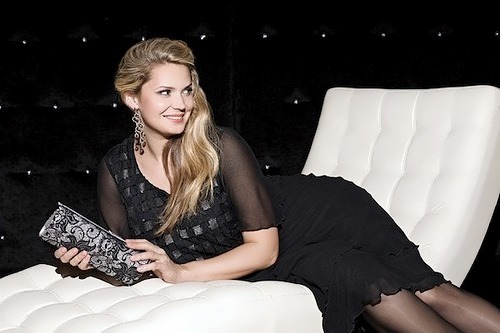 Katya Zharkova is a visual artist inspired by rich and diverse landscapes, naturally occurring patterns and vibrant natural colors. She is a Russian model, actress and TV producer.
Pretty girl was born on October 30, 1981 in Minsk. She was born into the family of officer Nikolai Zharkov and professional photographer Nadezhda Zharkova. In September 1982, her family moved to the Chukotka Autonomous District (RSFSR). Later the Zharkovs lived in Moscow and Smolensk. From September 1991 to May 1994, she studied at a school in the east of Germany. Then she returned to Smolensk (Russia). She studied at the same school with the TV presenter Masha Malinovskaya.
At the age of 14 the girl started her modeling career as a plus-size model.
In summer 2003 she moved to Moscow. Zharkova graduated from the Moscow State University of Culture and Arts. And after post-graduate course she made PH Doctor Degree in Pedagogical science. Also Katya tried herself as an actress in some TV series and movies. By the way, she met her husband Andrei on television. They got married in 2010 and in May 2016 their daughter was born.

In November 2006, she became the first plus-size model whose photos appeared on the pages of the Russian edition of the American magazine Cosmopolitan.
At the present time she works as a producer on TV, and also as a plus-size model.
You know, on December 15, 2009 Katya won the Russian contest Sweet Woman.
Katya has modeled for Forever 21, Silver Jeans and plus-size specialists Fashion To Figure. She is best known for her pictorial by photographer Victoria Janashvili in the January 2012 issue of PLUS Model Magazine.
Later she became a model of the American agency Wilhelmina Models and German agency Brigitte Models.
Now Ekaterina lives and works in New York.
In 2015 she came to Russia to take part in the Russian TV show Dancing with the Stars.
Her official site: www.zharkova.com 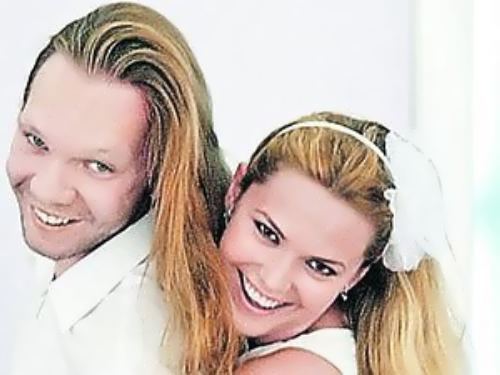 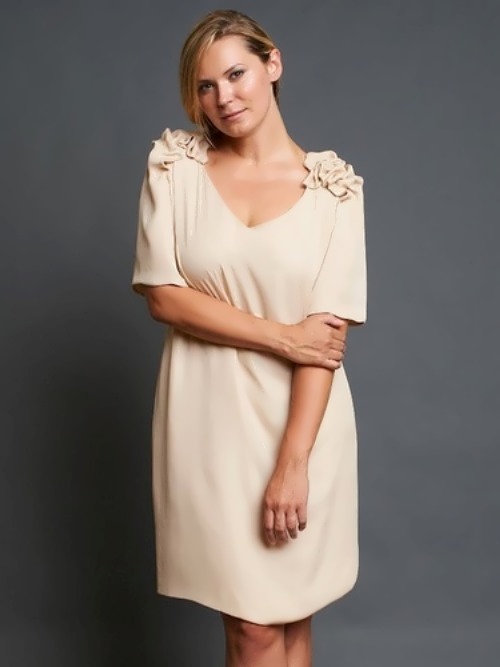 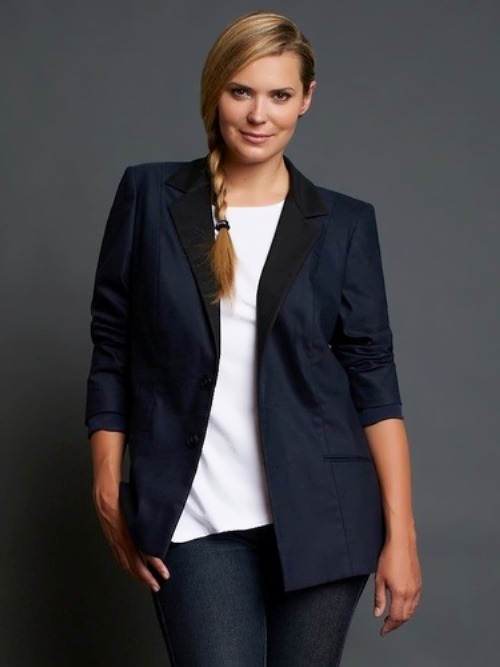 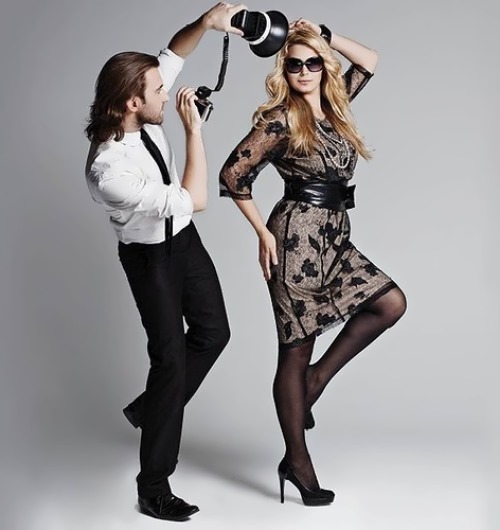 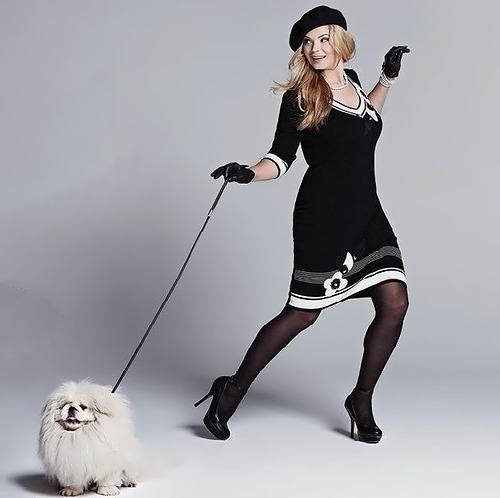 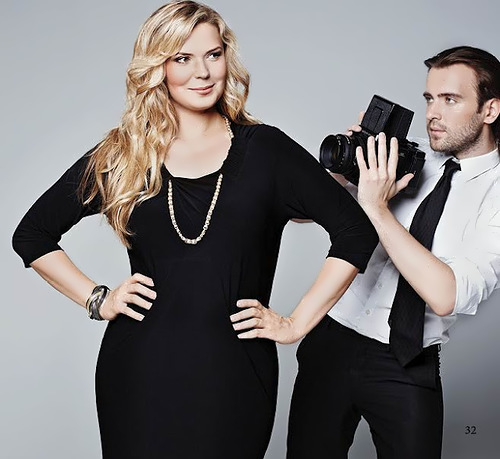 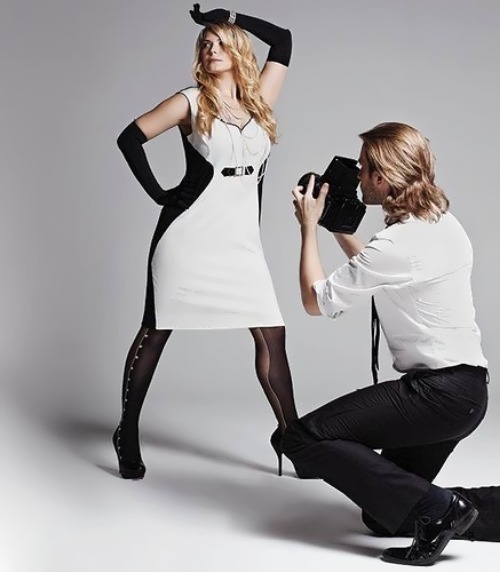 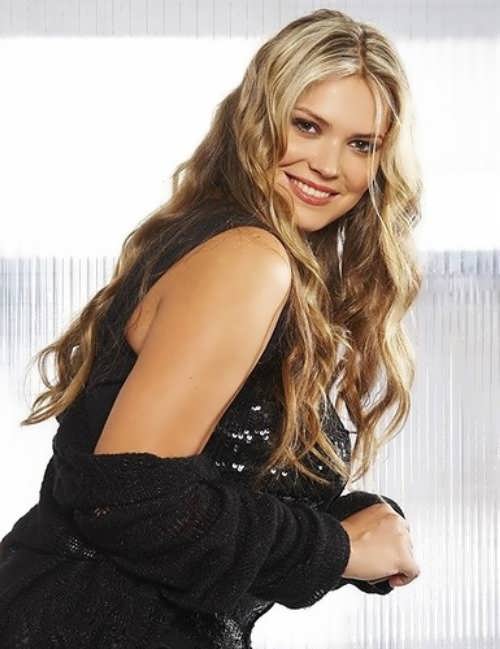 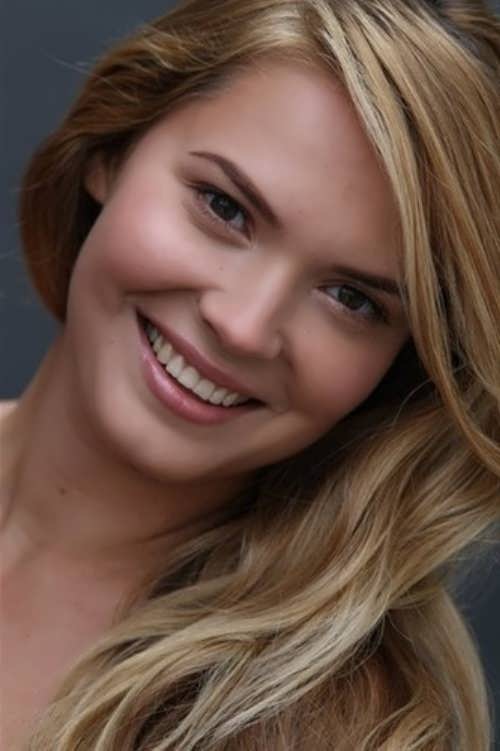 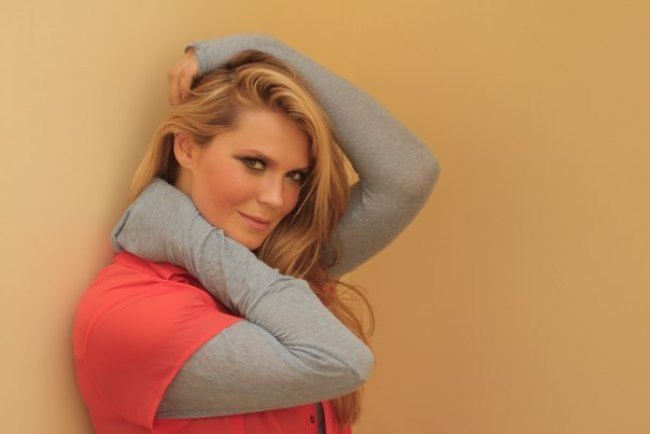 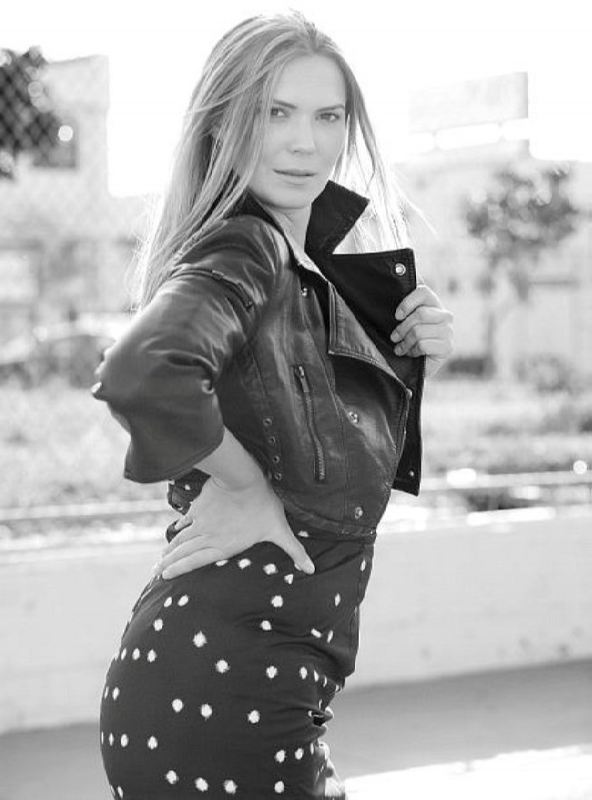 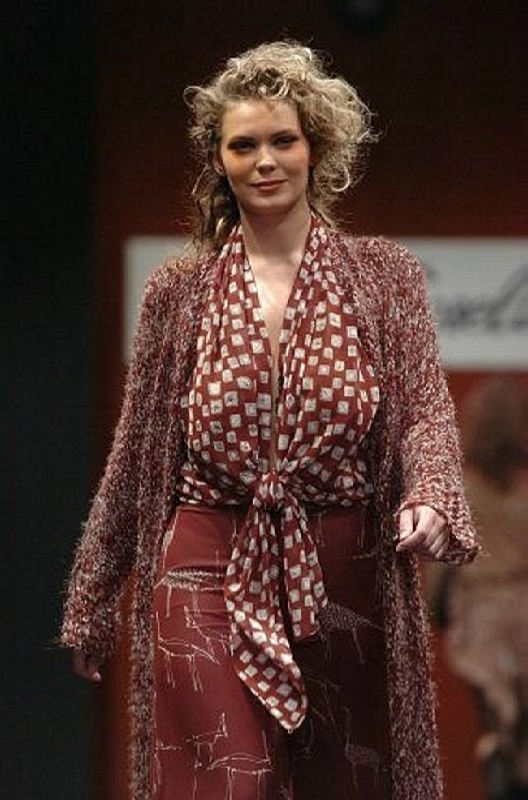 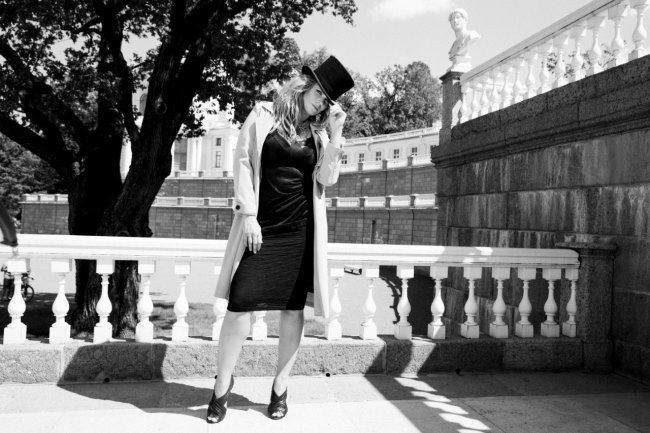 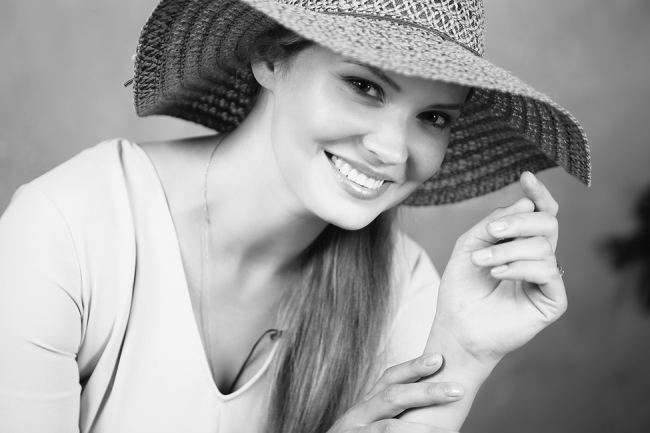 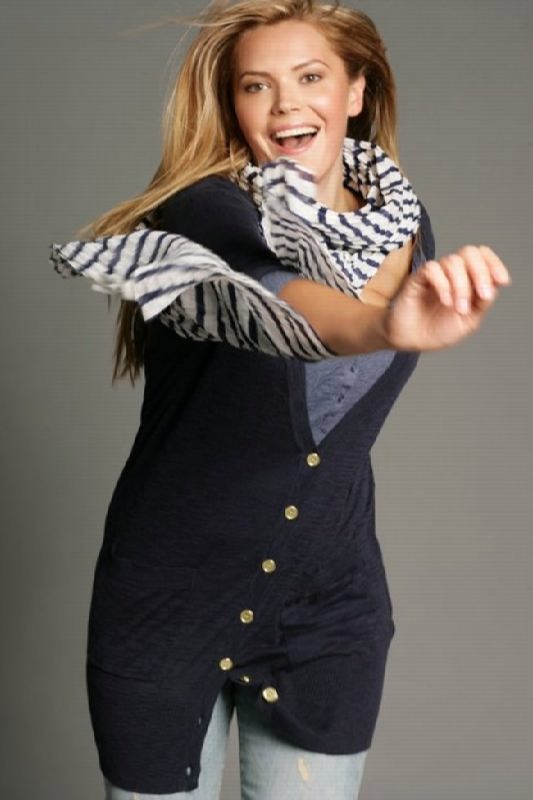 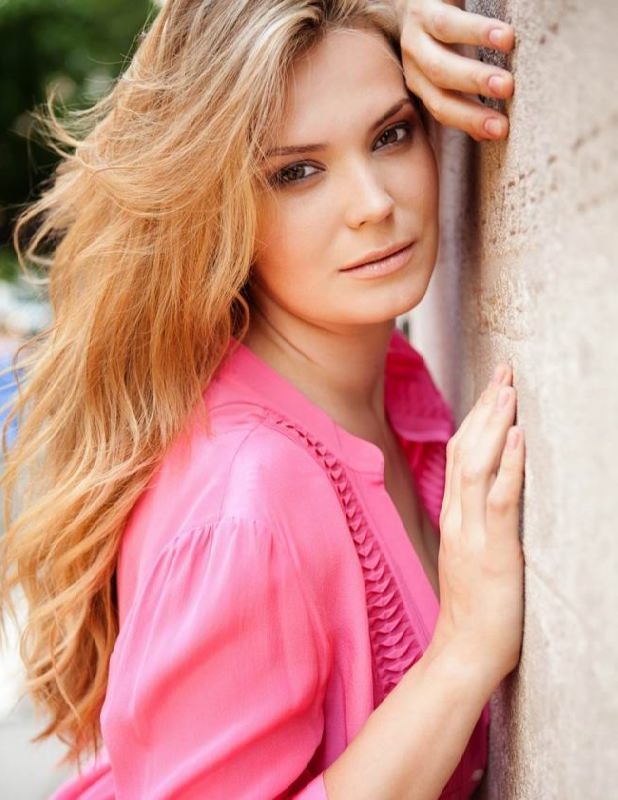 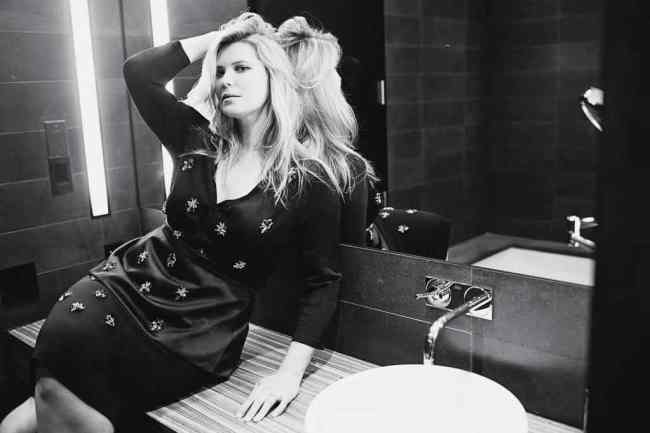 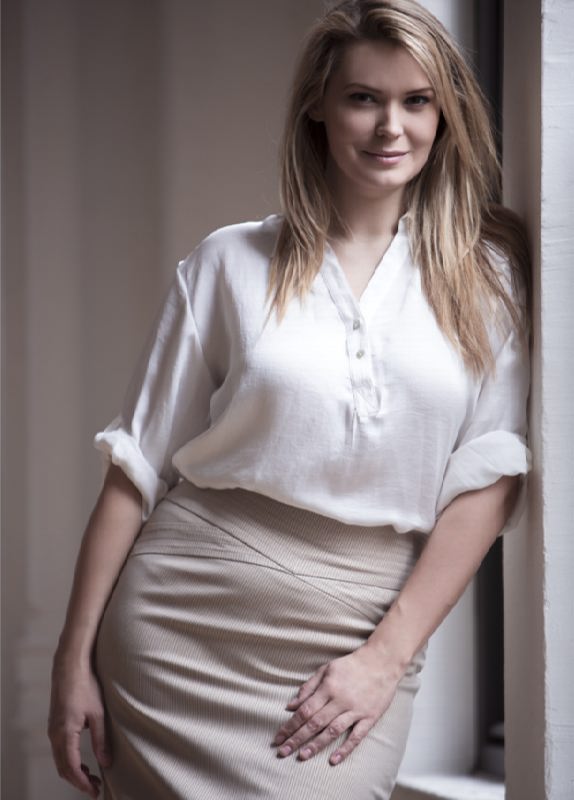