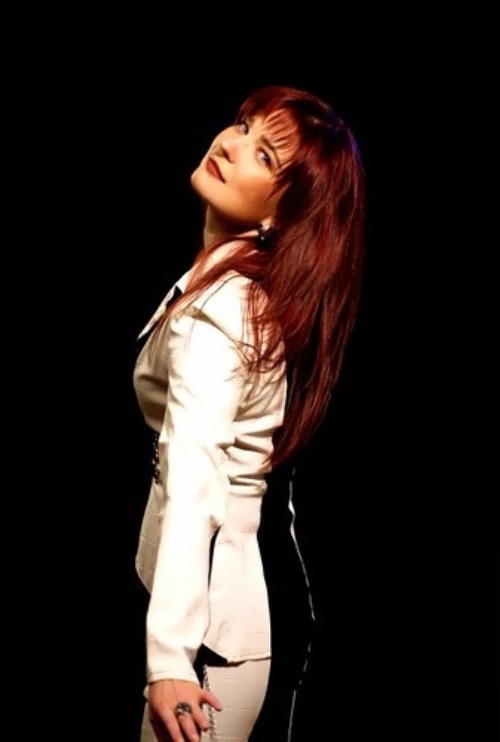 Ekaterina Boldysheva is a Soviet and Russian singer, performing in the styles of pop and Eurodisco.
Pretty girl was born on April 21, 1969 in Moscow.
Boldysheva also known as the member of group Cleopatra and Natalia Gulkina’s group Stars. By the way, she participated in recording of Nikita Dzhigurda’s songs and the songs of the band Commissar.
In 2005, Ekaterina recorded a duet with well-known performer of Russian chanson Vyacheslav Bobkov, song Flight Landing.
The singer has a lot of thanks, certificates and awards for charity work.
In 1990 Ekaterina became a soloist of the pop-band Mirazh. She was the first and unique vocalist of the group who performed live. The third album of the group Not For The First Time was recorded with her voice.

In 2007 the members of the group Mirazh – Andrey Litjagin, Ekaterina Boldysheva, Alexey Gorbashov were awarded medals and diplomas for the contribution to the culture and art in Russia.
By the way, in 2013, Ekaterina introduced some new songs under the pseudonym Ms. Katie. Dutch Anthony Huiskamp filmed a music video for the song For The Sake of Love. The song I Love You Bald became an Internet hit thanks to the original cartoon, created by artists S. Khasanova and H. Salaev.
Since 2016, Boldysheva is the only official soloist of the band Mirage together with Alexei Gorbashov (guitar), Andrei Grishin (drums), and Sergey Krylov (keyboard). To date, only this team has the right to perform songs from the repertoire of the Mirage and the right to use the trademark Mirage in concert activity.
You know, Margarita Sukhankina, Natalia Gulkina, Svetlana Razina, Natalia Vetlitskaya, Tatiana Ovsienko and Irina Saltykova were soloists of the band in different times.
Source 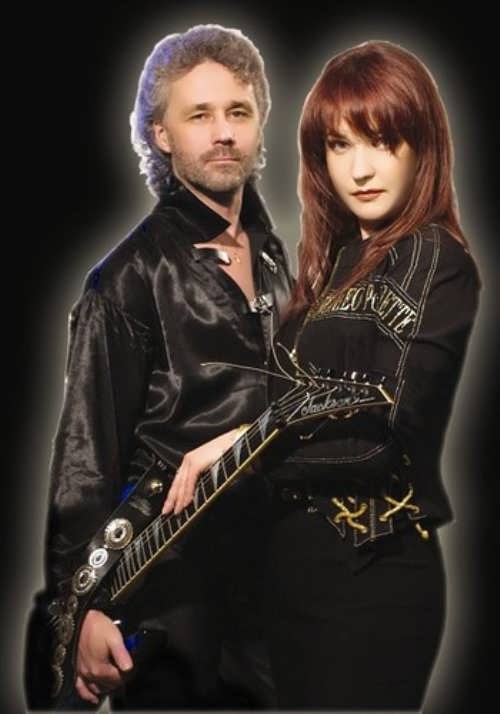 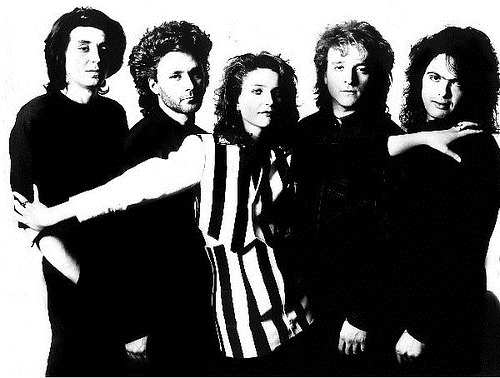 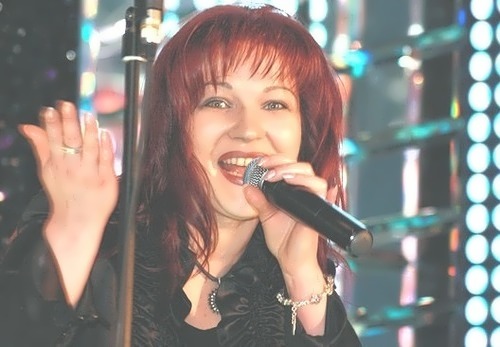 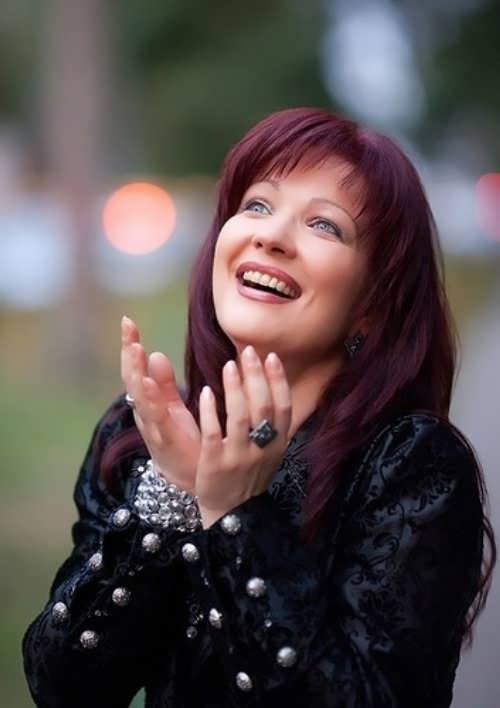 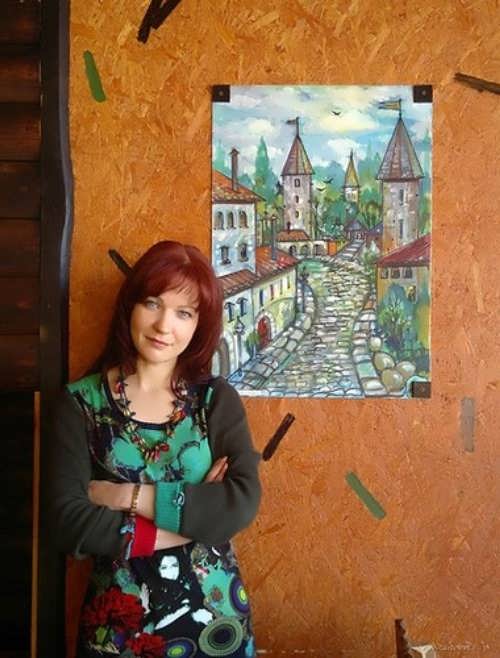 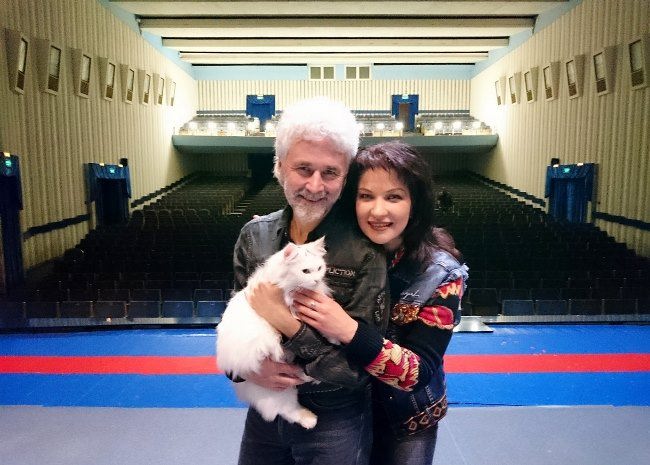 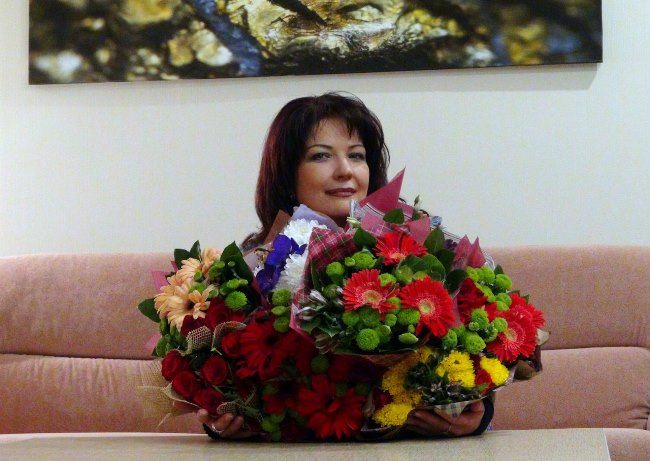 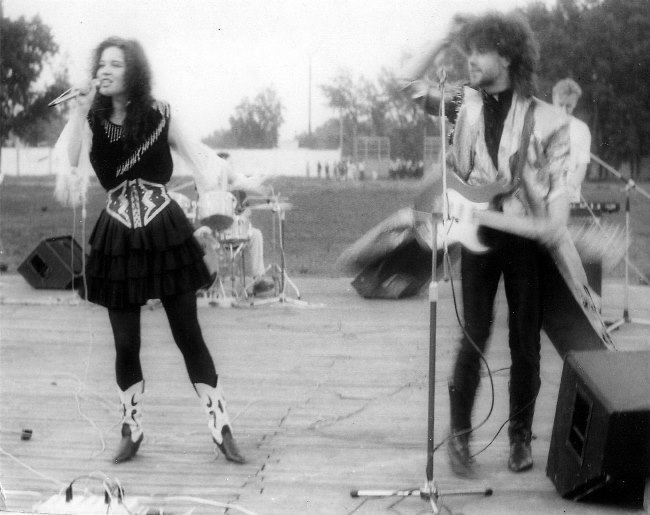 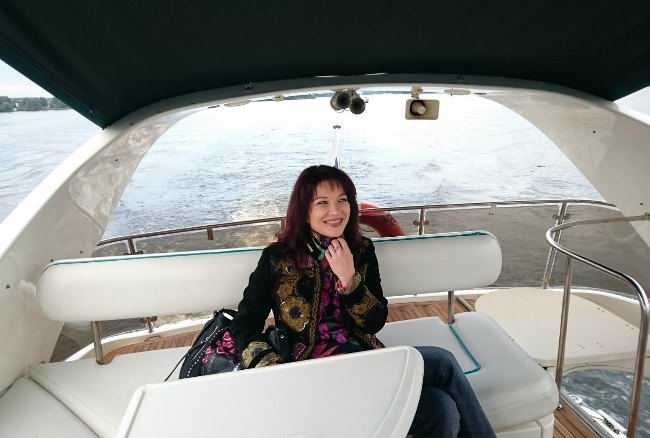 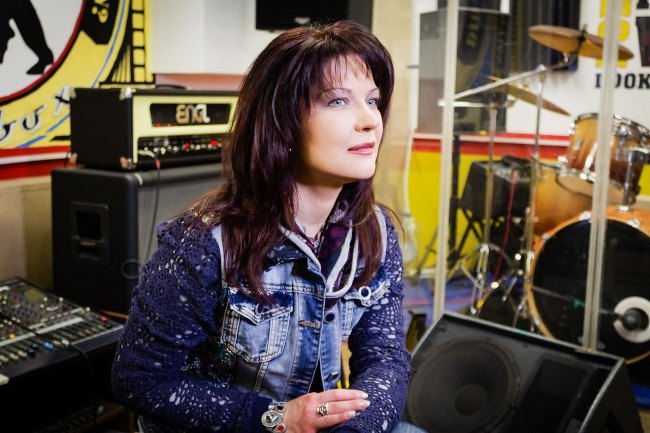 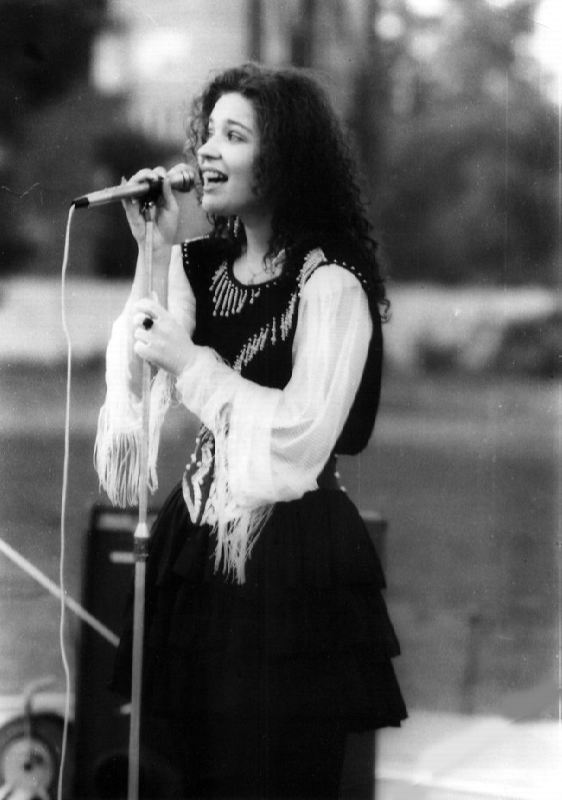 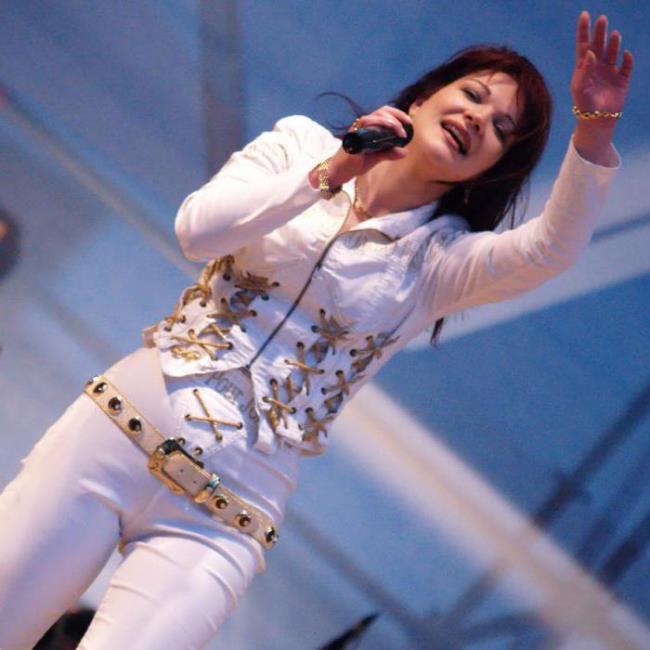