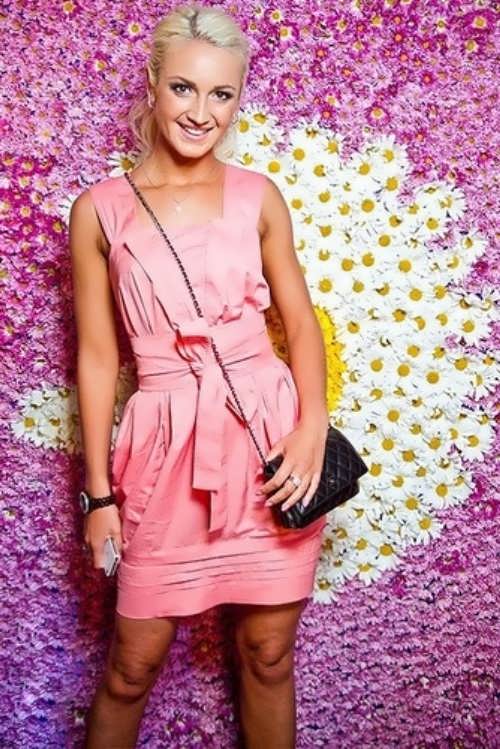 Olga Buzova (after marriage – Tarasova) is a TV presenter, radio host, model, actress and singer. She is a former participant and now a TV host of the television project Dom-2 on the TNT channel. Also she is the editor-in-chief of The World of Reality Show Dom-2 since December 2008.
Pretty girl was born on January 20, 1986 in Leningrad.
Roman Tretyakov and Olga were TV hosts of youth talk show Roman with Buzova on TNT channel in 2005-2006.
Also Olga was a presenter of the TV show Black Label.
By the way, she was a host of the Seventh International Beauty Contest Miss Russian Radio 2007.
On May 31, 2007 (the World Day of blondes) Lubov Voropayeva, producer of the Golden Person Award, presented the award to Buzova as the most stylish and bright blonde of the country.

You know, Olga took part in different programs on TNT channel: Cosmopolitan Video version, Clown’s Attack, Child-robot, Taxi, Battle of psychics. She was a guest of the other television channels – Muz-TV, MTV, NTV and others.
The wax figures of the most popular members of Dom-2 Buzova and Roman Tretyakov appeared in the Moscow Wax Museum in 2007.
In August 2008 she made her debut as an actress in the TV series Univer on TNT channel.
Later, in November 2008, Olga started her solo activities. Her songs are presented in the album Stars of Dom 2 Laws of Love.
In September 2010, Buzova replaced actress Maria Kozhevnikova in a play Elegant Wedding.
Moreover, Olga wrote three books Roman with Buzova: The Story Of The Most Beautiful Love, Tips by Stylish Blonde, Roman with Buzova: Love On-line. The last one was written together with Roman Tretyakov.
To tell the truth, she released several collections of clothing together with C&C.
Andrey Karpov was her partner in the show Dances with the Stars in 2012.
Later, in 2016, Olga appeared in the TV series Poor People. In the same year, the star played along with Igor Vernik and Mikhail Porechenkov in the comedy directed by Ara Hovhannisyan.
In 2016, fans of Olga could read her new book The Price of Happiness. 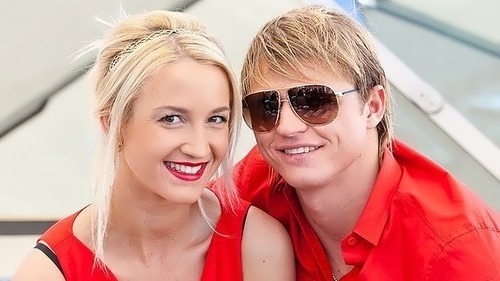 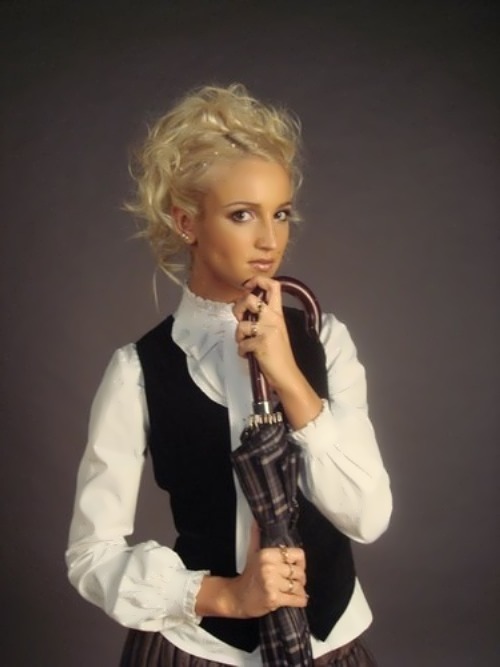 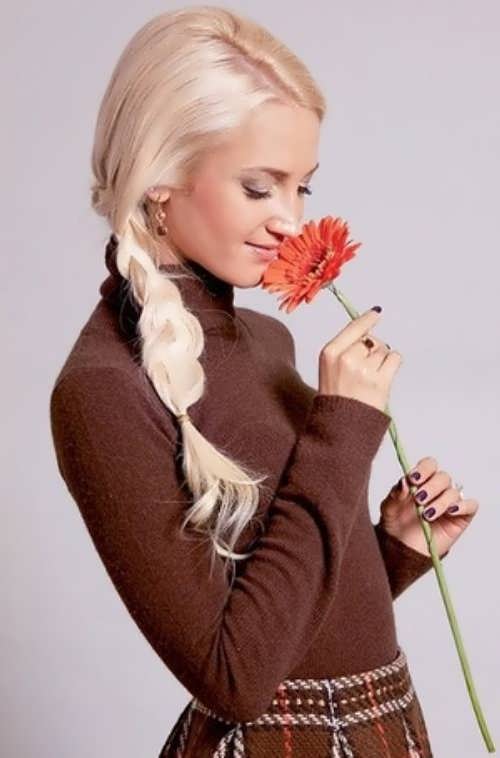 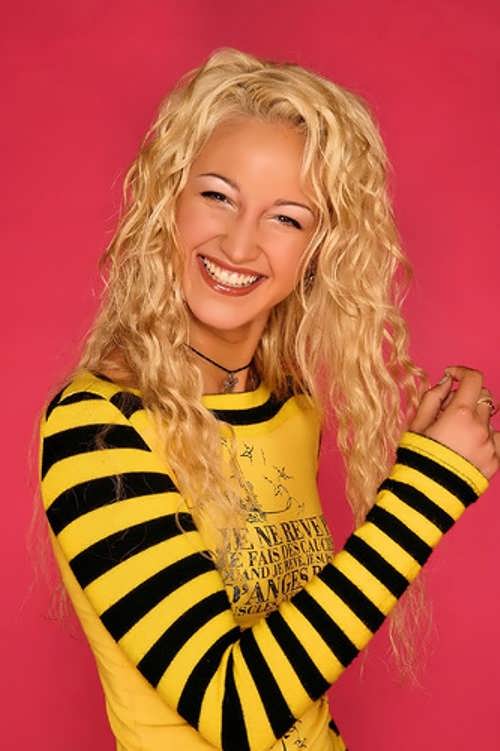 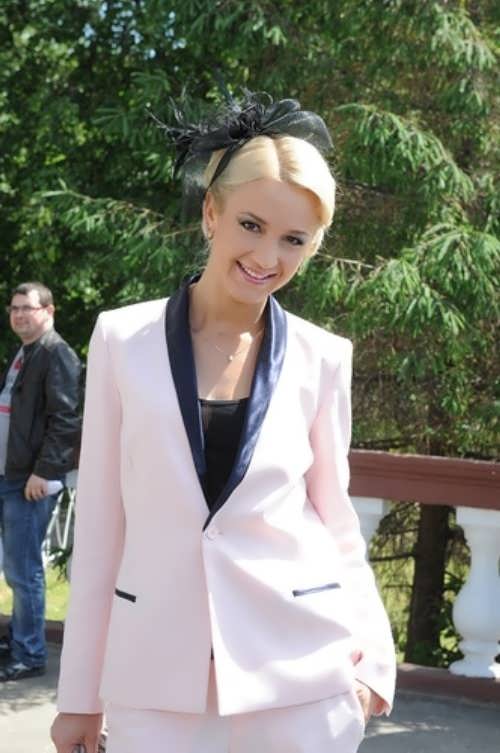 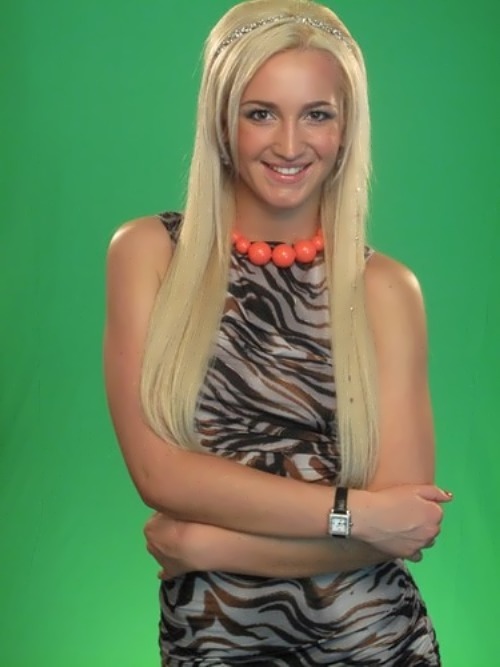 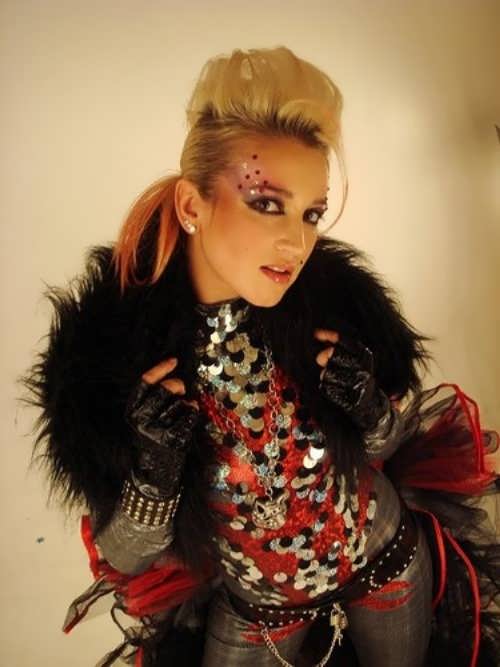 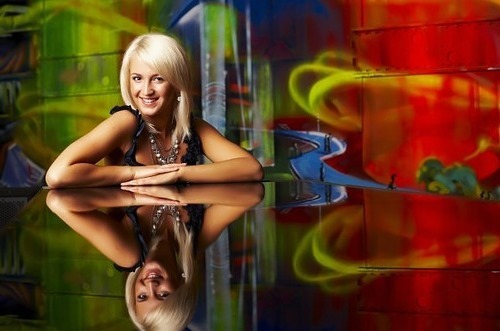 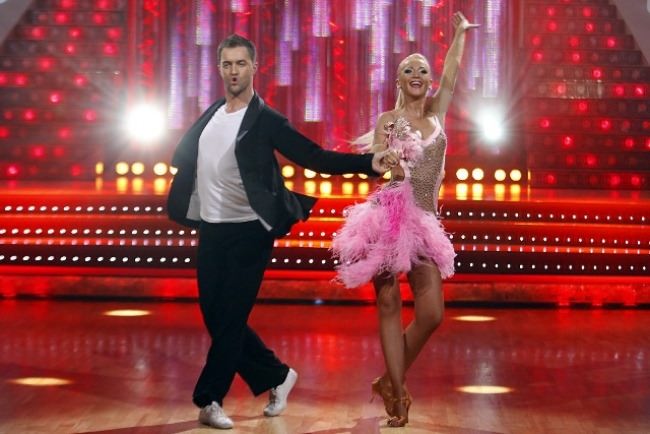 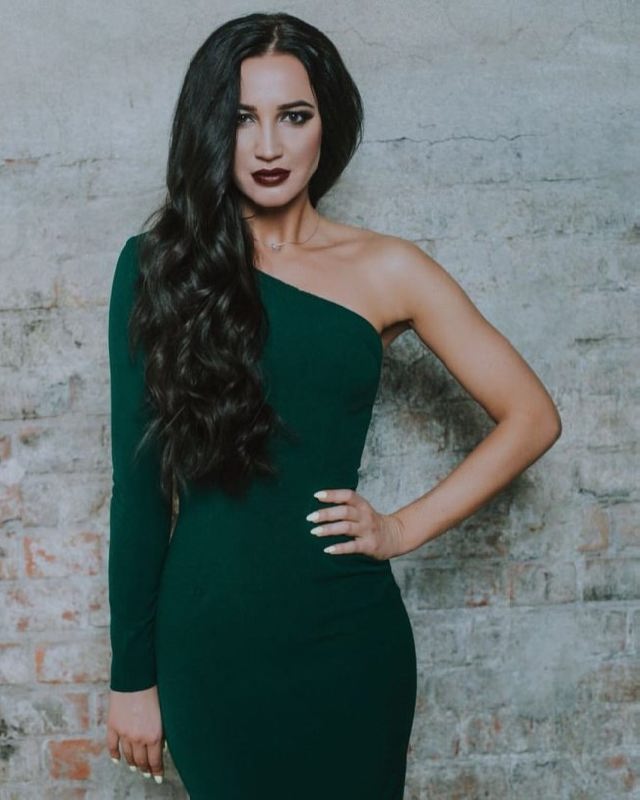 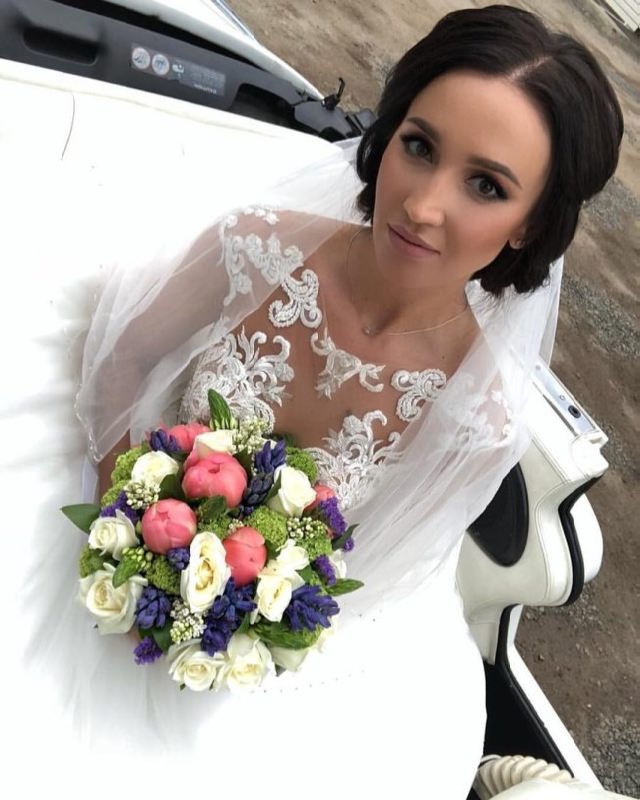 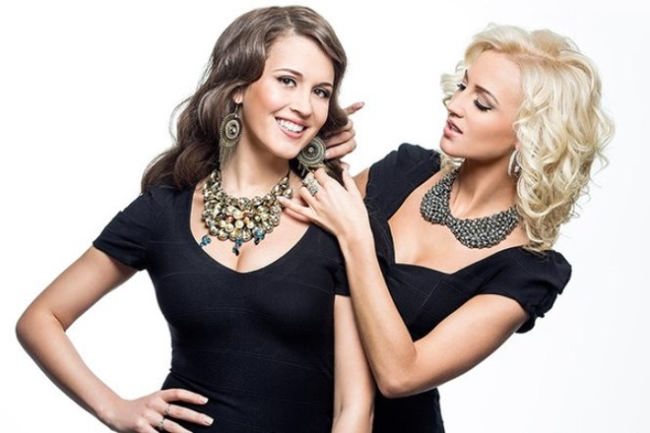 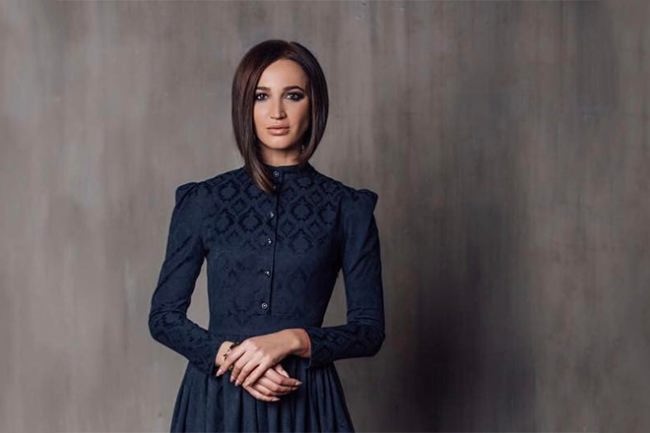 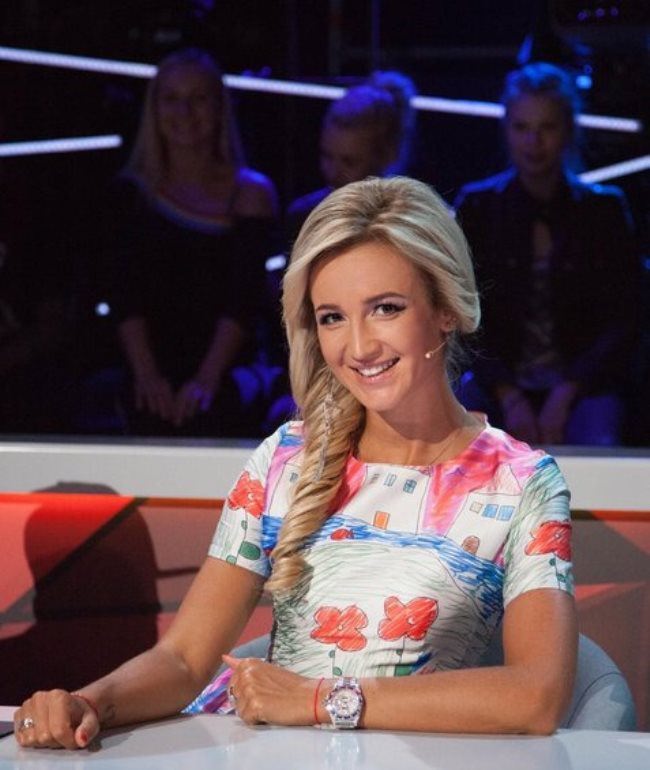 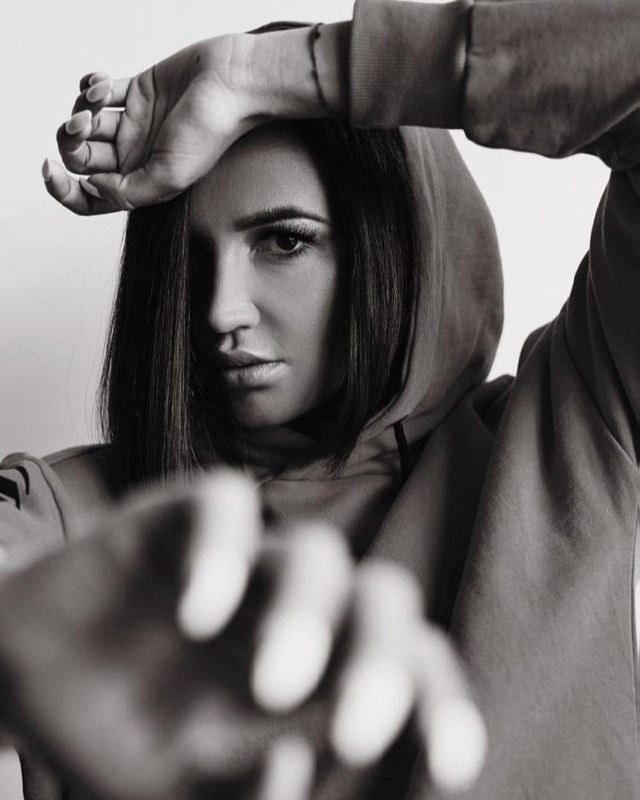 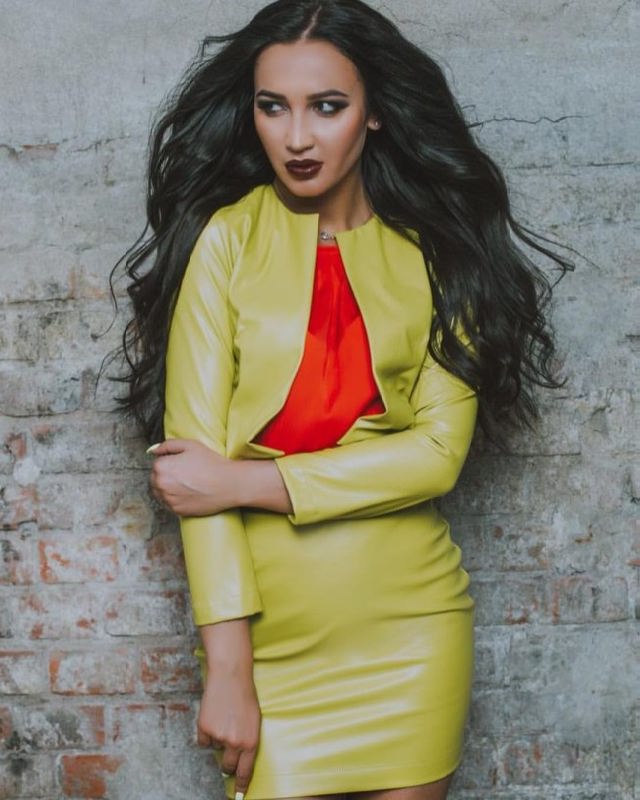 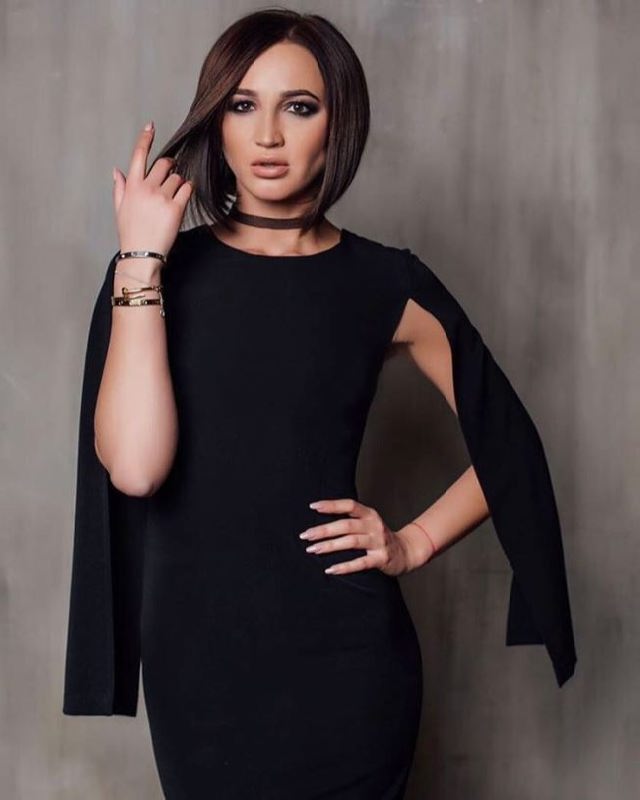 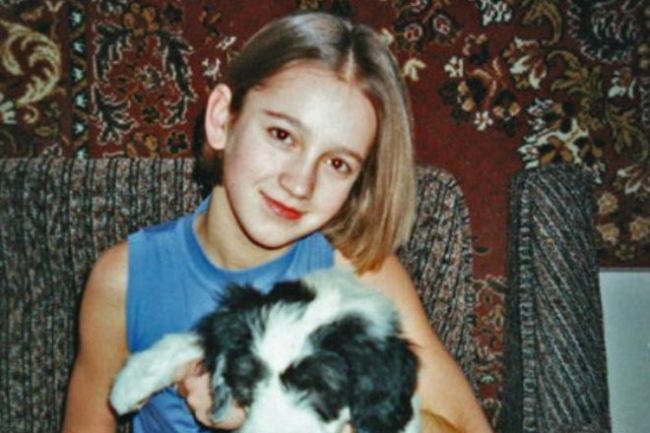 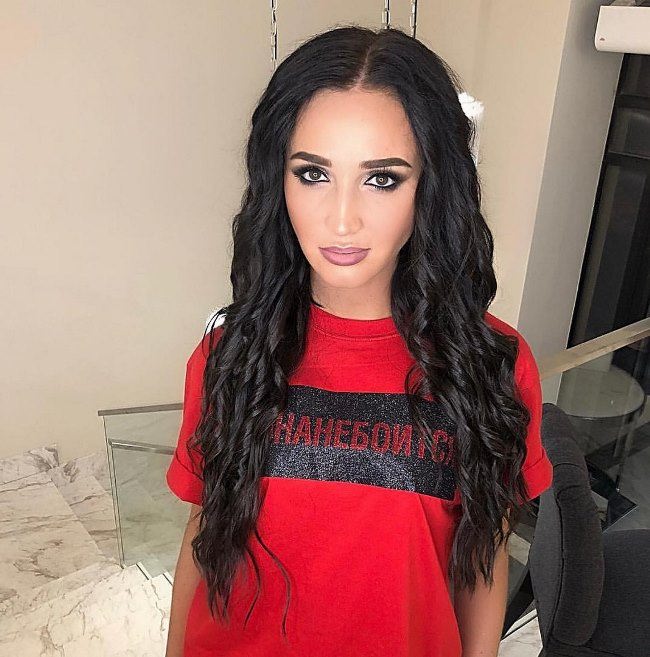 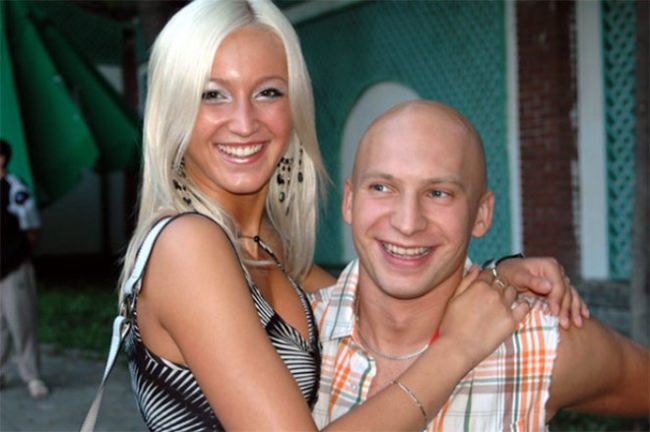 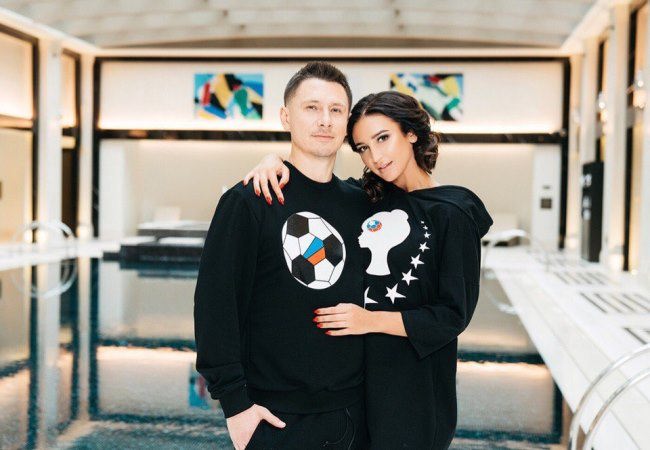