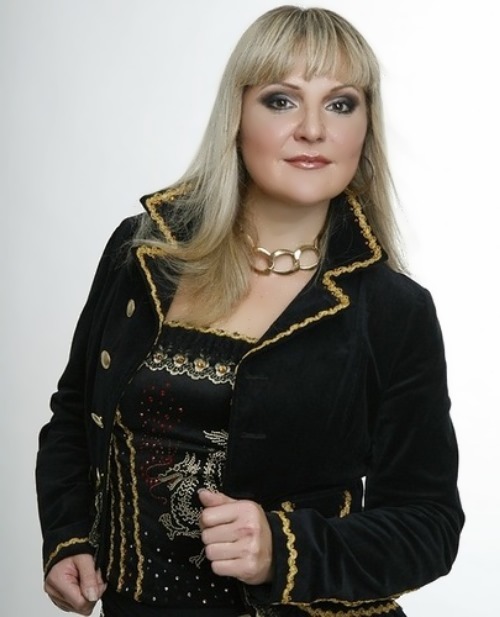 Margarita Sukhankina is a Soviet and Russian opera (mezzo-soprano) and pop singer.
Pretty girl was born on April 10, 1964 in Moscow. In 1983 she graduated from the Music Teachers Training College and entered the conservatory.
Two years later, in 1985, she collaborated with Andrei Lityagin.
In 1986 three songs for the first Mirage’s album were recorded: The Stars Are Waiting For Us, Video and That Night. Then in 1988 she recorded the second album Together Again. Tatiana Ovsienko, Irina Saltykova and Natalia Vetlitskaya toured with her songs.
In 1989 the third album Not For The First Time was recorded, but it was never released.
After pop group Mirage, Margarita began her career in Bolshoi Theatre but in 2003 she quitted.
Then in 2004 she met Natalia Gulkina, and they recorded the album Just A Mirage. And in 2008 two new music videos for the songs 1000 Stars and Flashes Night were released.

In 2011 Margarita performed with Svetlana Razina.
In 2016, the singer officially started her solo career. She performs the songs of Mirage as well as new musical compositions. One of the last hits of Margarita was the song My Love.
Since 2016, Ekaterina Boldysheva is the soloist of Mirage.

Personal life
Her first boyfriend was interpreter Vladimir. He was 31 years old and she was 18. They met each other during Margarita’s tour in Japan. The girl did not know that her beloved was married and had one daughter. He promised to divorce, but it was just a fairy tale. After a few years their mutual friends told Margarita that Vladimir was killed in the accident.
Margarita’s first husband was Antun Maroun from Croatia. They lived in Germany and Switzerland and were together for two years.
Then she lived with a composer, a concertmaster of the Bolshoi Theater and a retired colonel (businessman). All marriages were short-lived.
In 2010 Margarita and Andrei Lityagin decided to live together. Later, in 2013, they adopted two children – three-year-old girl and four-year-old boy. In October 2014 it was announced that Sukhankina and Lityagin broke up.
Source 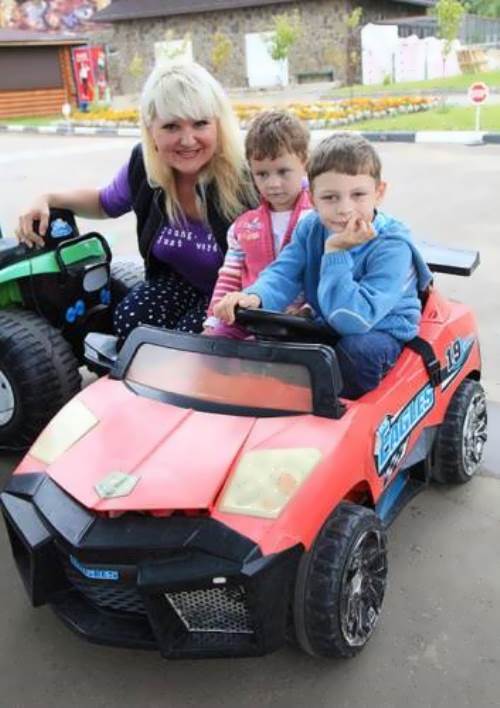 Pretty Margarita and her adopted children 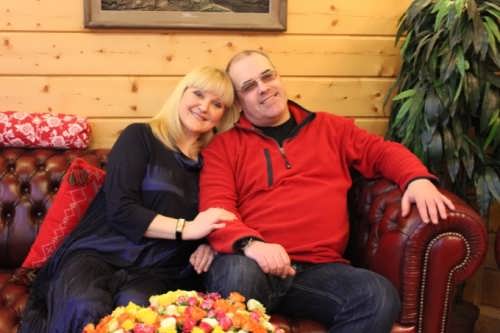 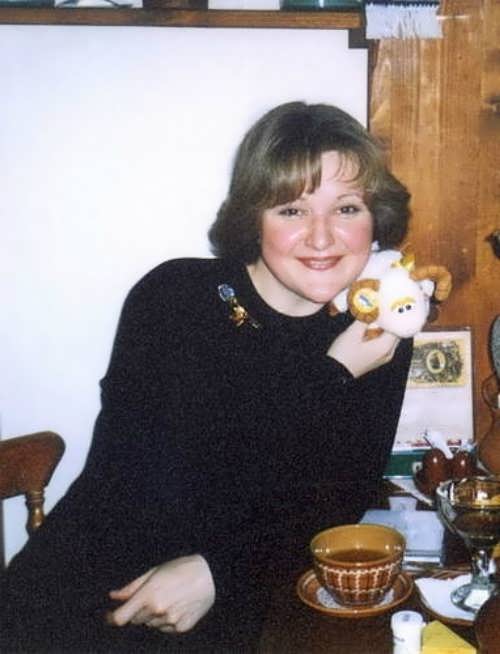 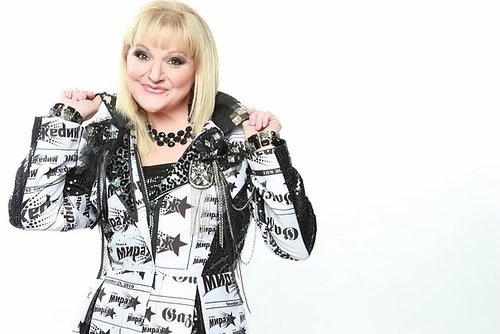 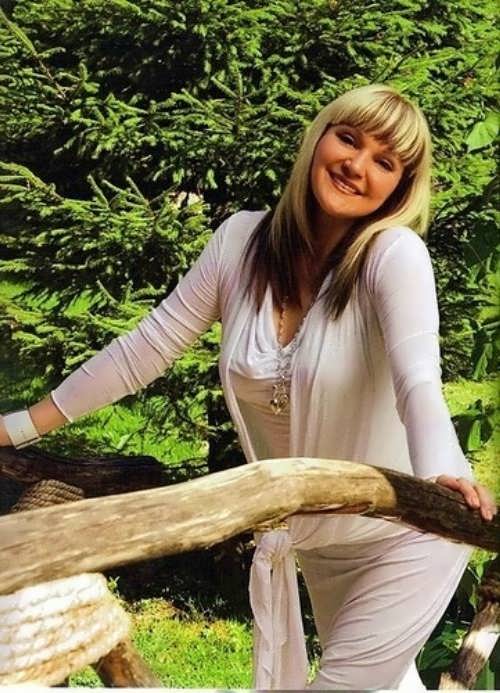 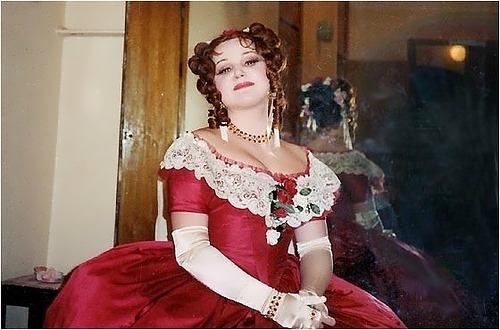 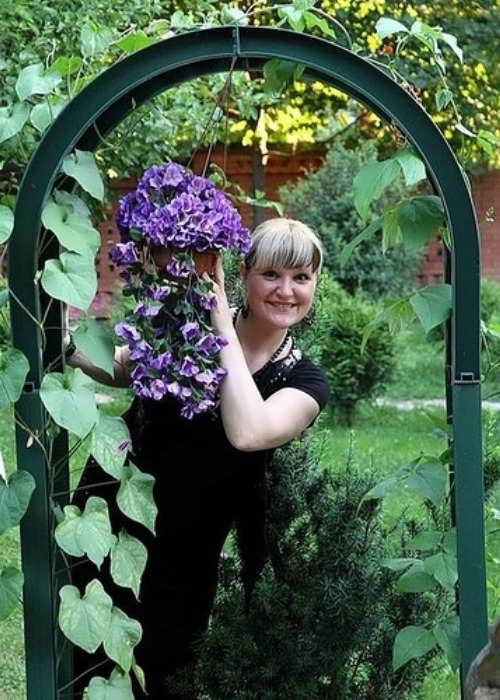 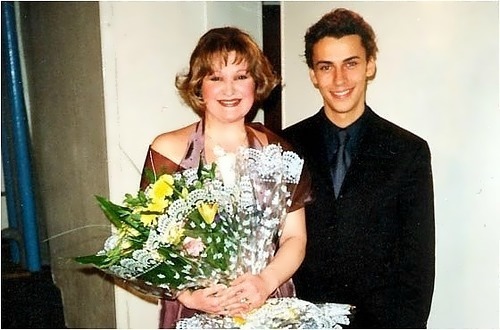 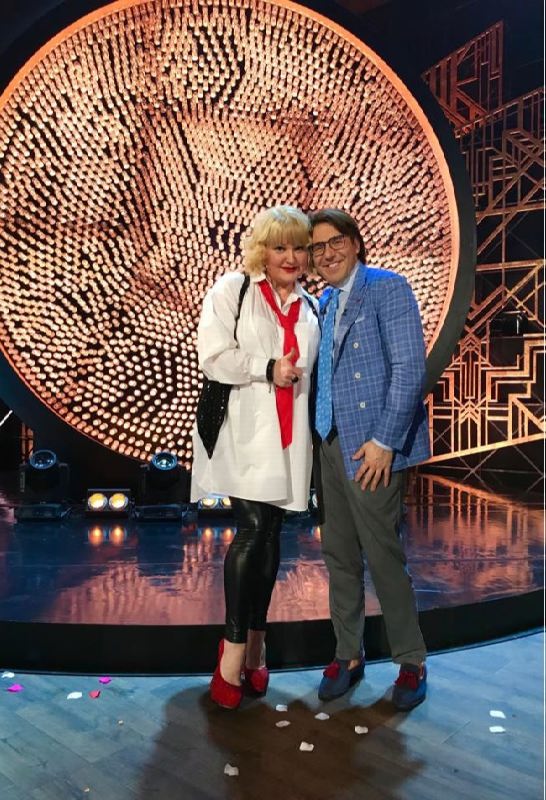 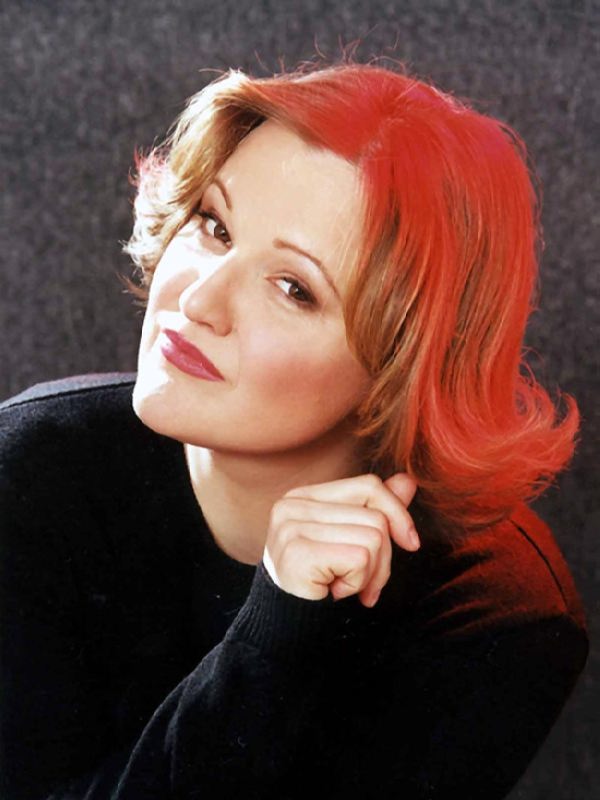 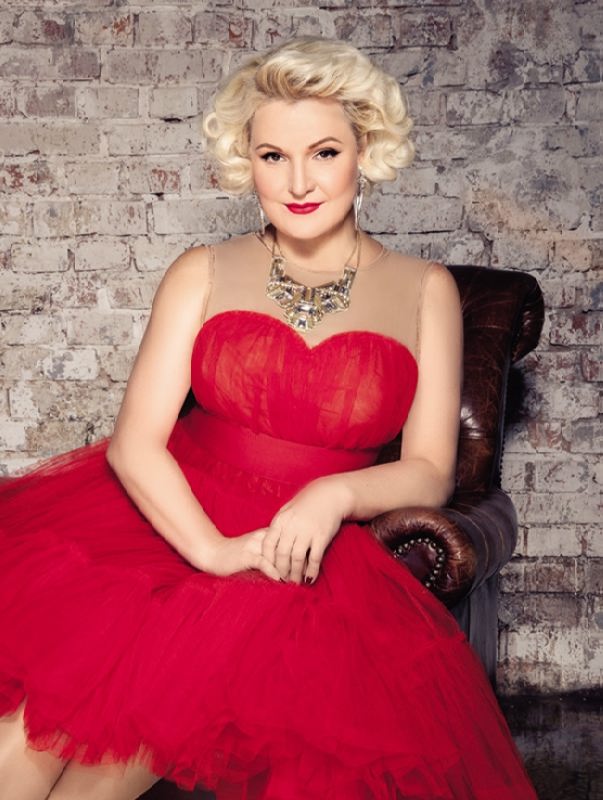 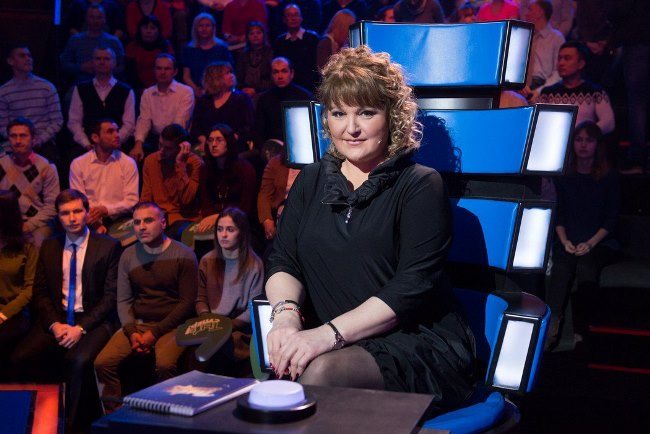 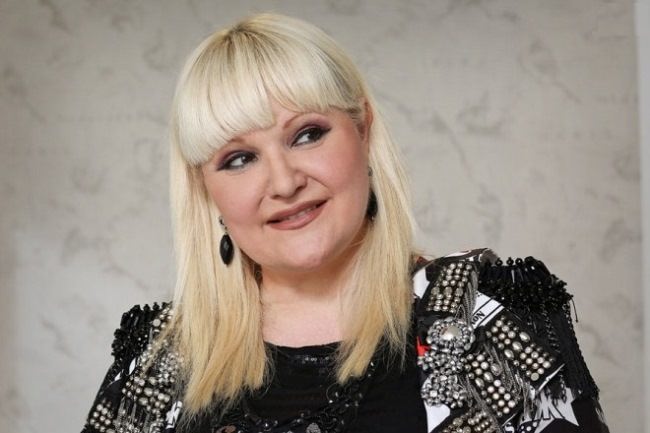 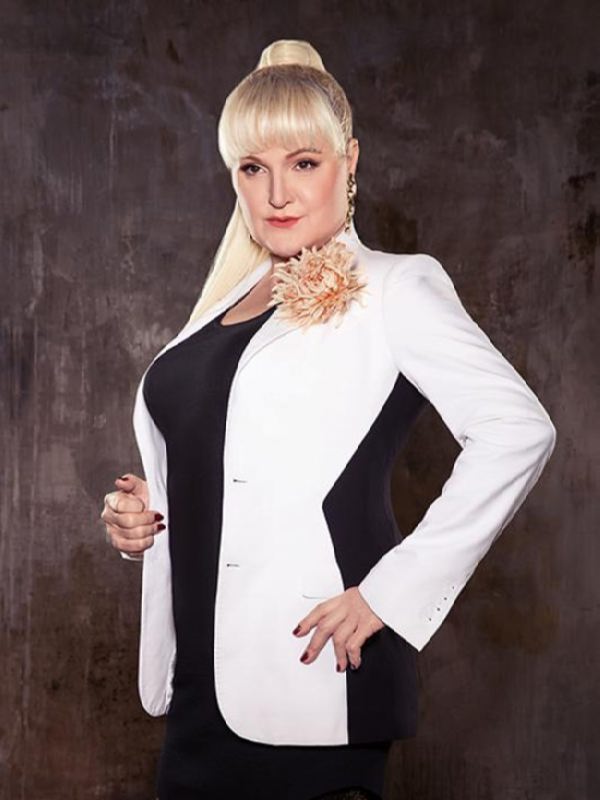 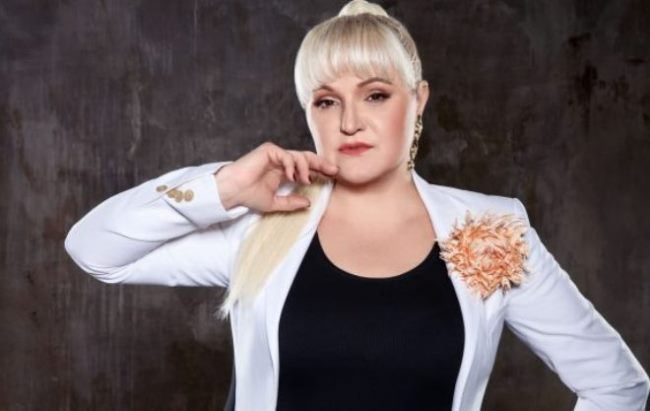 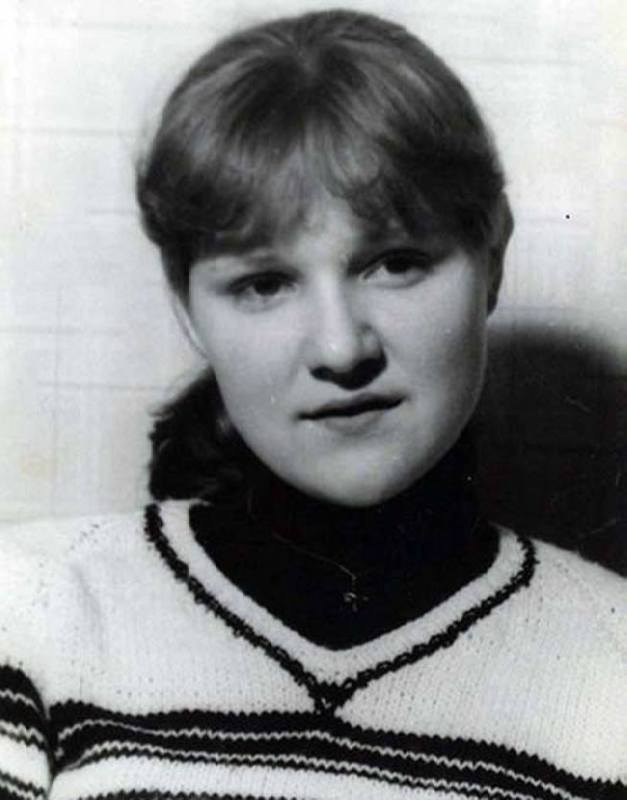 Margarita in her youth 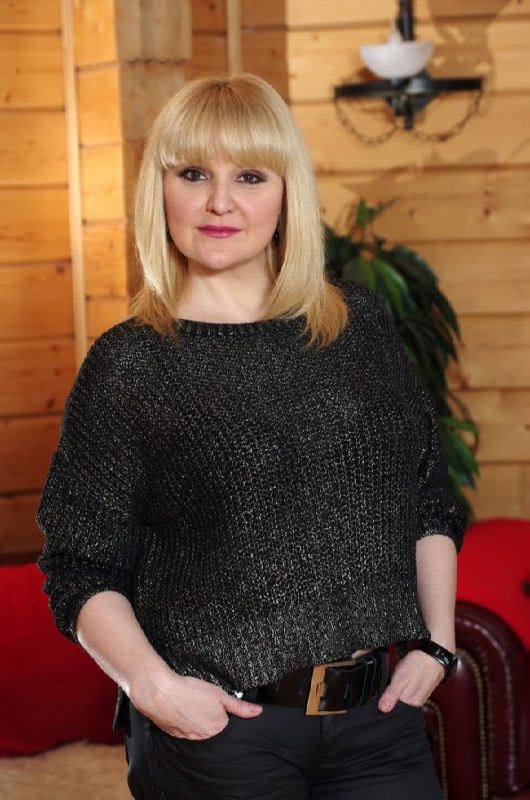 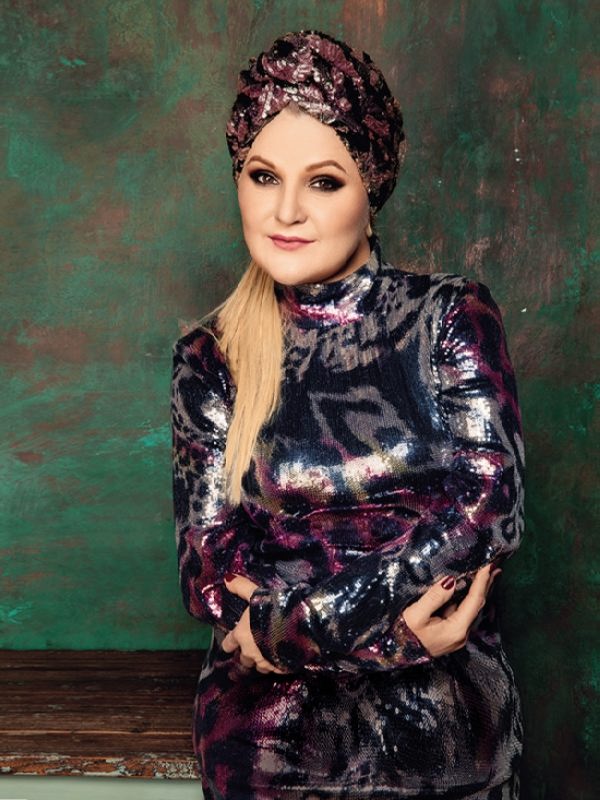