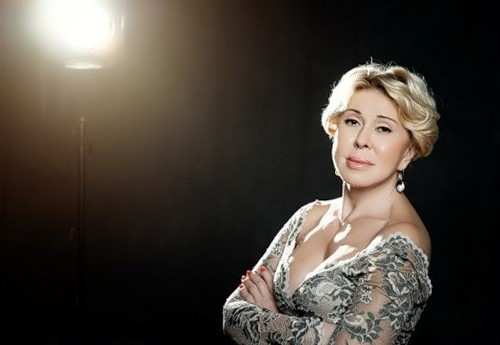 Lubov Uspenskaya is a Soviet and American singer-songwriter, performer of urban romances and Russian chanson.
Pretty girl was born on February 24, 1954 in Kiev. Her mother Elena Chaika, died in childbirth. Five years later her father married again. Since early childhood father taught the girl to play the piano.
At the age of 17 the girl went to Kislovodsk to start an independent life and build a singing career. She sang in restaurants and quickly gained popularity. After working in Kislovodsk, the singer went to Yerevan and became a star there.
In 1978, together with her second husband Yuri Uspenskiy she emigrated first to Italy and then to the US, where her father and brothers already lived. In America Lubov worked as a singer in the Russian restaurant Sadko.
Willy Tokarev wrote a few songs for her debut album. Another album was recorded together with Russian singer, Mikhail Shufutinsky. The first album of the singer My Loved One was released in 1985.

In 1993, Uspenskaya came to Russia to record a music video for the song Cabriolet.
Talented singer won numerous Chanson of the Year awards.
Uspenskaya’s electric charisma speaks for itself, and explains why, to this day, her presence is one of the most sought after and desired on our country’s stages and concert halls. Her scintillating charm allows her to transform each composition into a hit, and every performance into an unforgettable dialogue with the audience.

Personal life
At the age of 17 Luba married Victor Shumilovich. In 1973 she gave birth to twins, unfortunately they died shortly after the birth.
Yuri Uspenskiy was her second husband. They went together to the USA. However, their marriage broke up in America. There Uspenskaya met Vladimir Lisitsa, a longtime friend. He became not only the third husband of the singer, but also her producer and inspirer. In the late 80s fruitful union broke up.
Alexander Plaksin was her fourth husband. In 1989 Uspenskaya gave birth to a daughter Tatiana Plaksina. Alexander and Lubov are together for more than 30 years. 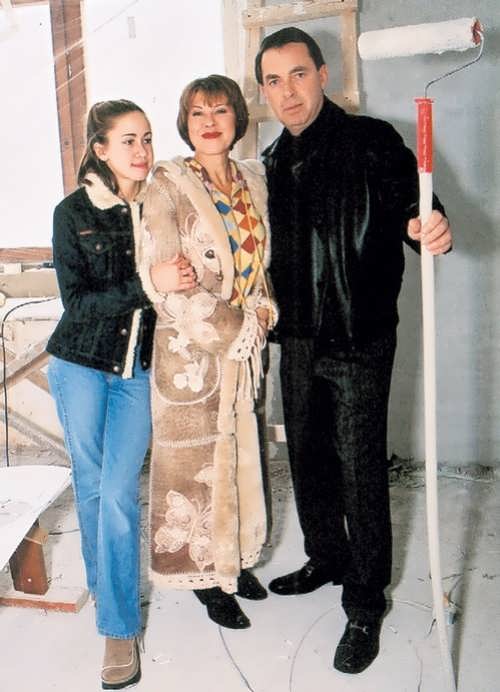 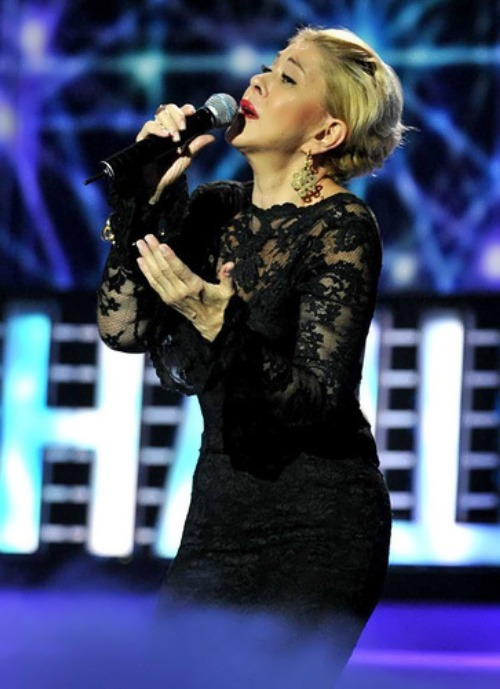 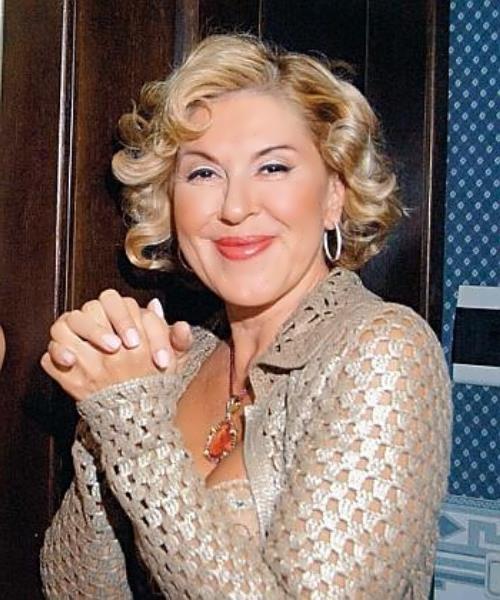 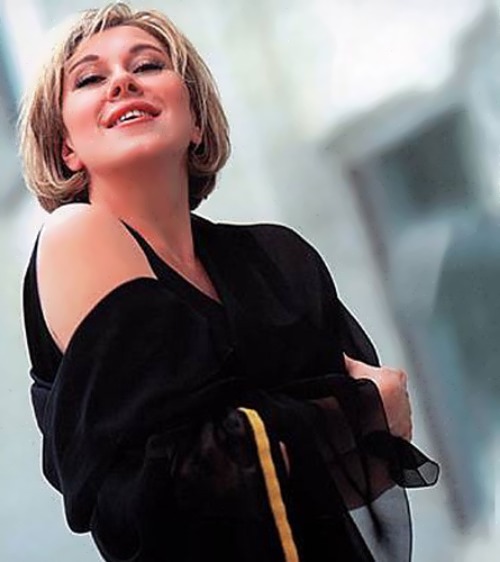 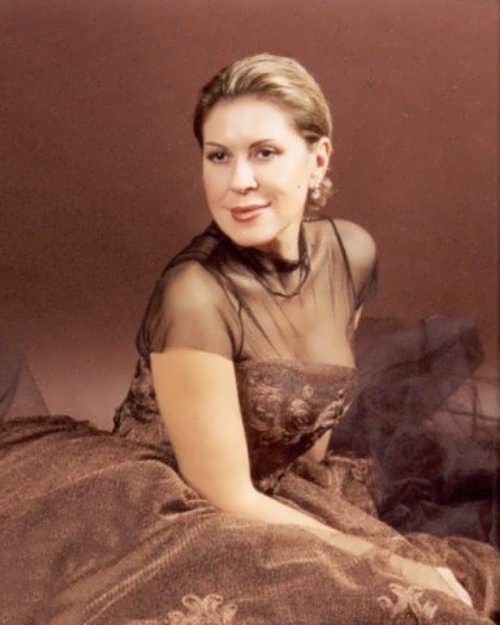 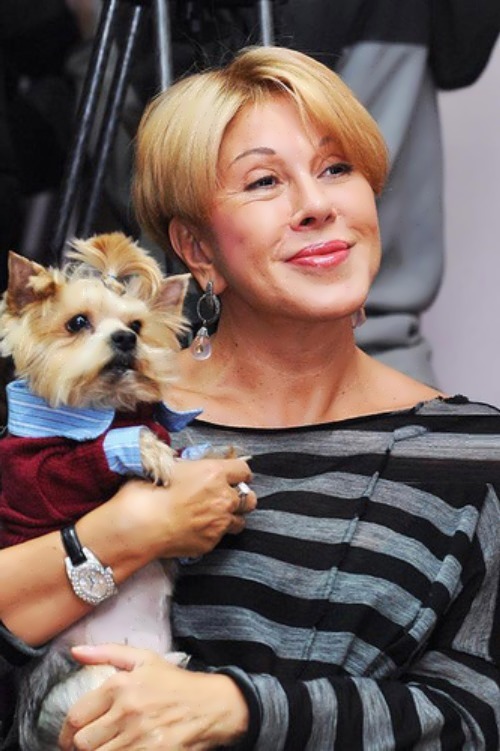 Uspenskaya and her favourite dog Franky 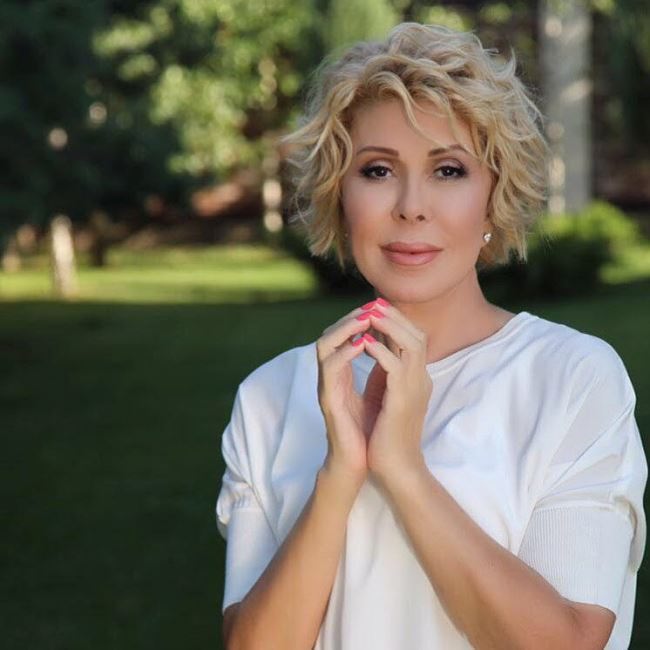 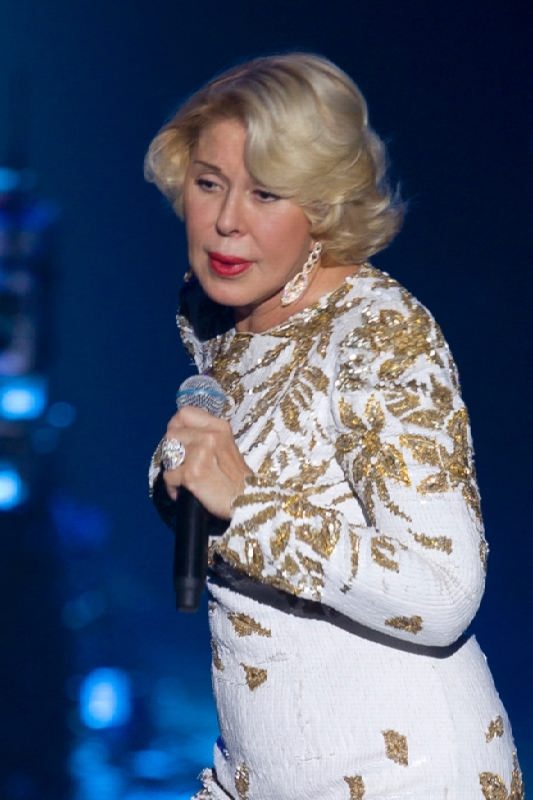 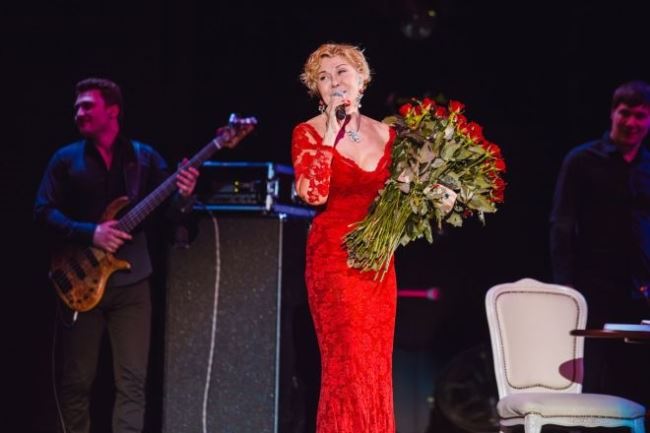 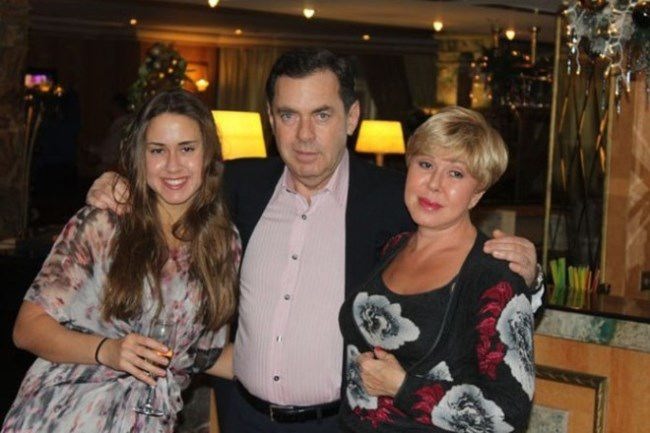 Bright Uspenskaya with her husband Alexander and daughter Tatyana 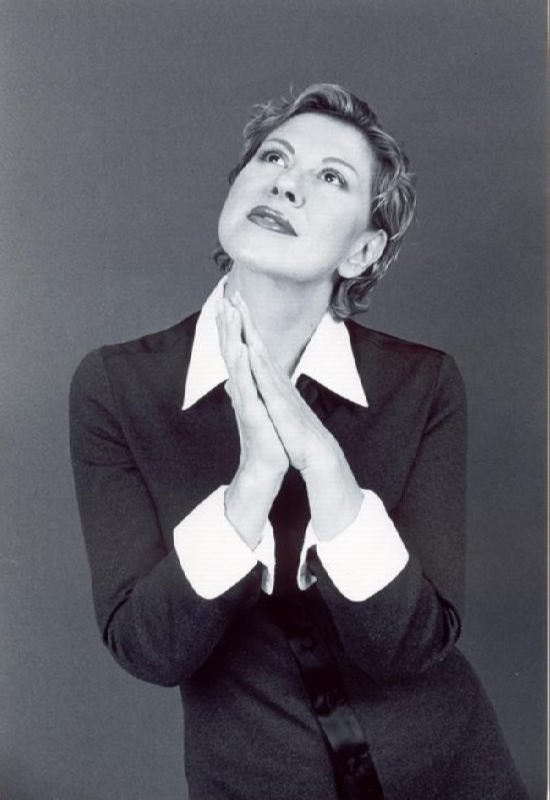 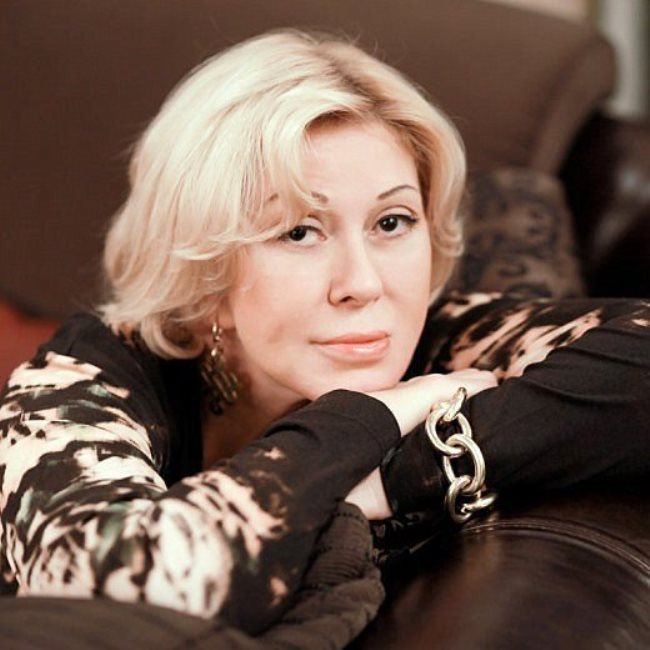 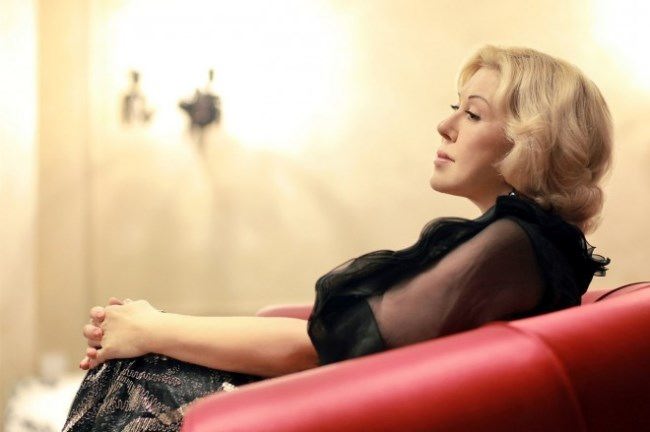 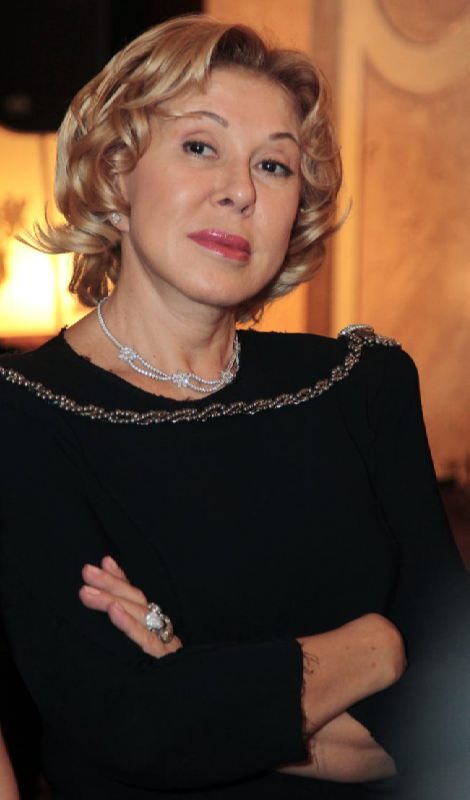 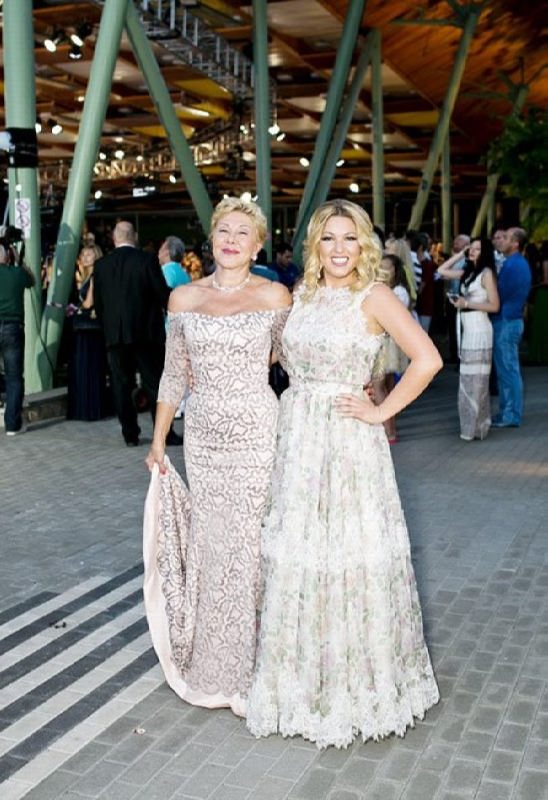 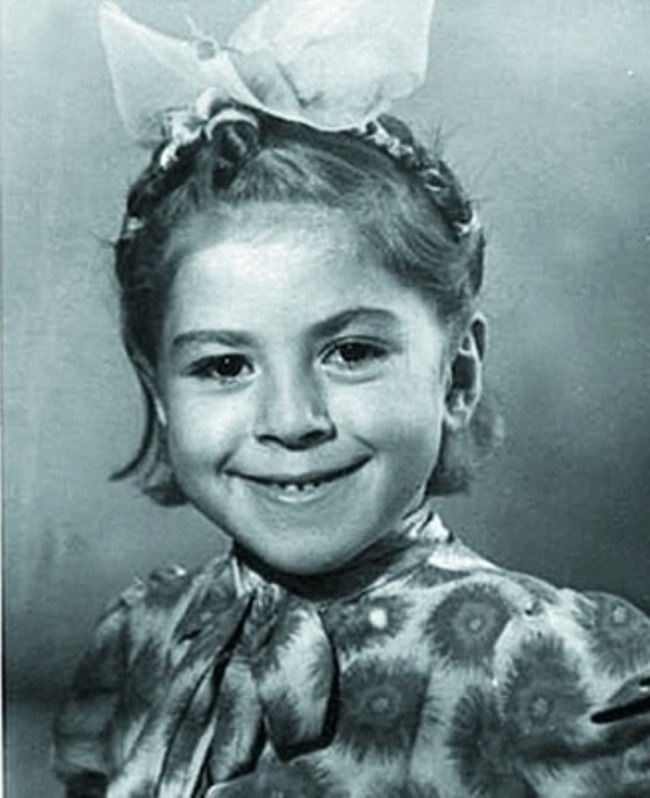 Little Lubov Uspenskaya in her childhood 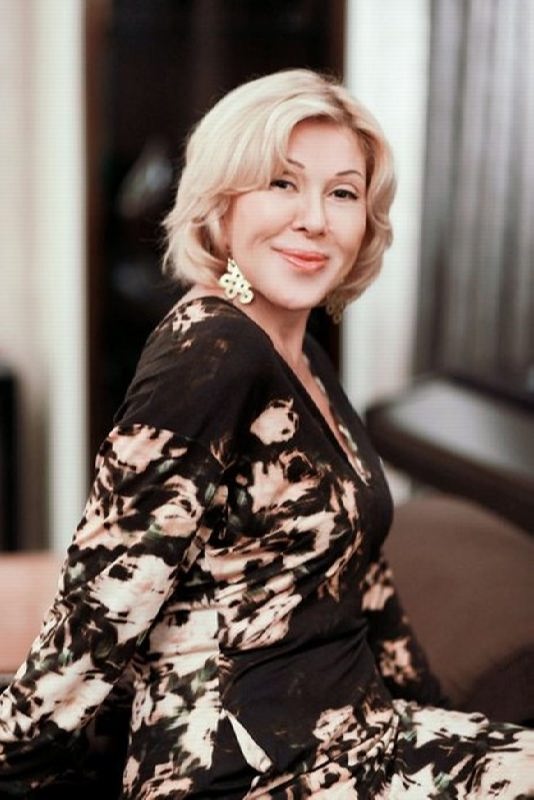 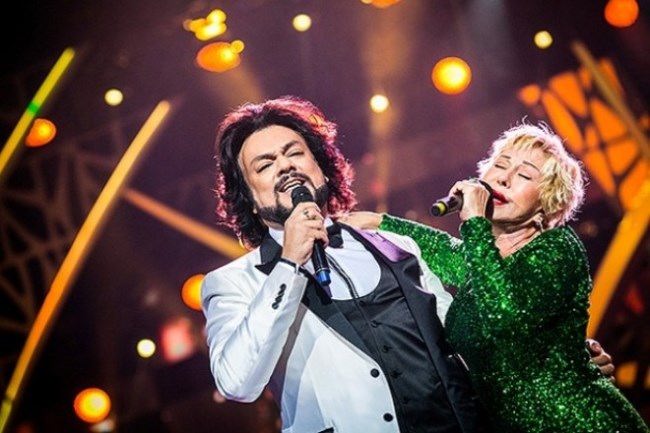 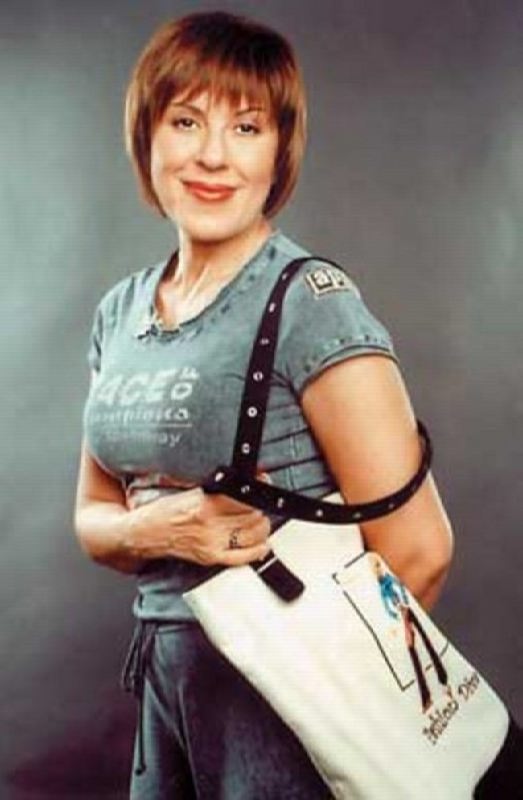 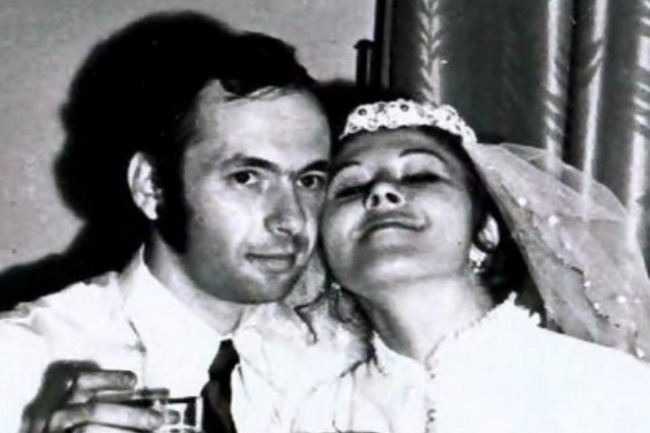 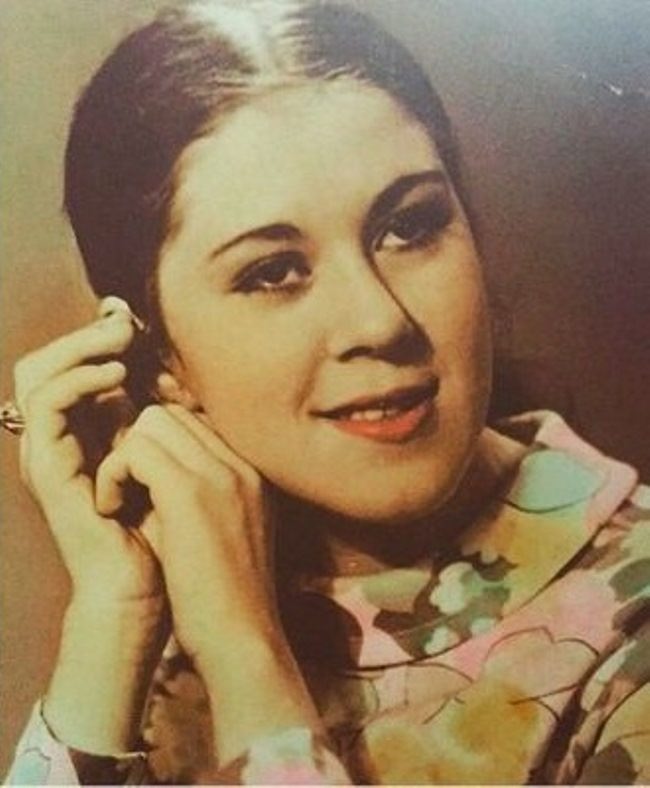