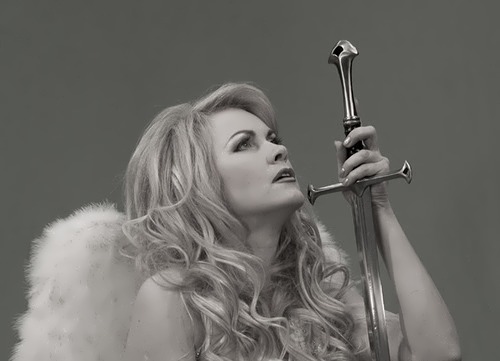 Svetlana Razina is a Russian pop singer, former lead singer of the Soviet-Russian band Mirazh (Mirage). In 1987 she became a lead singer of the band. She performed together with Natalia Gulkina, then with Natalia Vetlitskaya and Inna Smirnova. Svetlana wrote such songs as New Hero, I’m Not Kidding, and Where Am I. In 1988 she left Mirazh and together with Valeriy Sokolov created a music project Fairy.
Pretty girl was born on June 23, 1962 in Moscow. Since her childhood Sveta was interested in music and singing. It is known that the future pop star in her childhood sang in the Bolshoi Children’s Choir of the USSR State Television and Radio Company under the leadership of V. Popov. At the same time Razina attended classes at the school of folk music and dance at the Central House of Artists. According to the singer, she was irritated by sewing, but eventually the creation of beautiful evening dresses became her hobby.

Andrei Lityagin, the producer and composer of the band Mirage, invited charismatic Svetlana to take part in the project in 1987. In the same year, the band released a cassette Stars Are Waiting For Us, which won the hearts of Soviet listeners.
In 1994 Svetlana began her solo career. By the way, she released several solo albums and participated in international projects. Also she worked with many Russian pop stars, not only as a performer but also as a writer.
In 2008 the album Music Bound Us Together was realized.
A year later, in 2009, Razina published a book Music Bound Us Together. All Secrets of Mirazh.
Then, in 2011, Svetlana recorded her solo album Who Is She.

Personal life
Svetlana’s first husband was Valery Sokolov, a producer of pop groups Mirazh and Fairy. Razina gave birth to their daughter Alisa. However, the couple broke up, because Sveta fell in love with young DJ named Georgy, who was 15 years younger than Razina.
You know, the singer had a love affair with her concert director Stas Khristov.
The singer was happy with the third husband Tyumen businessman named Andrei.
Source 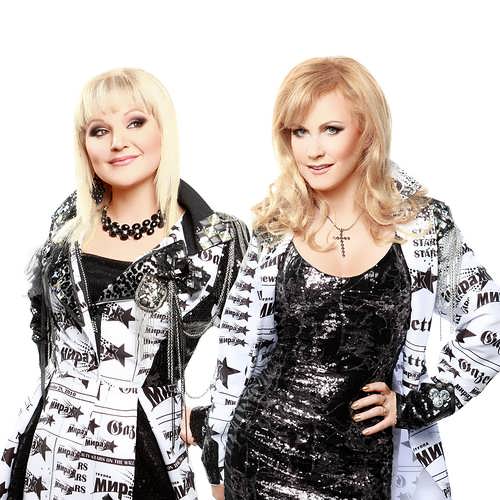 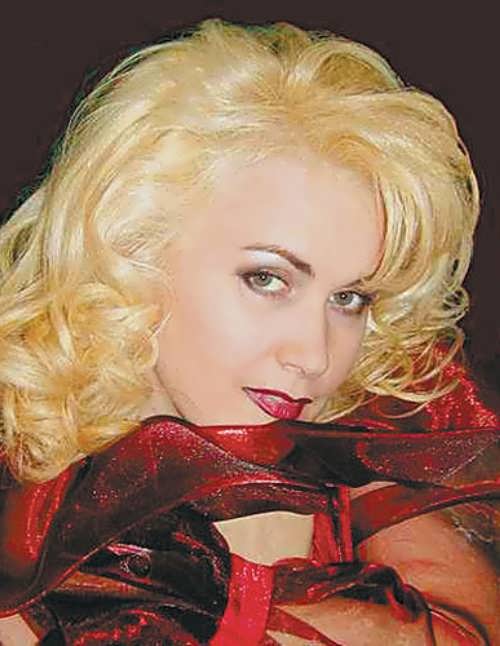 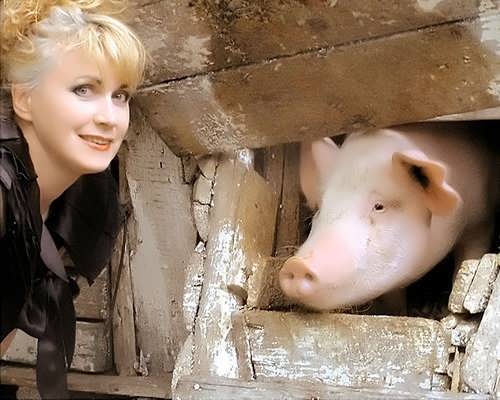 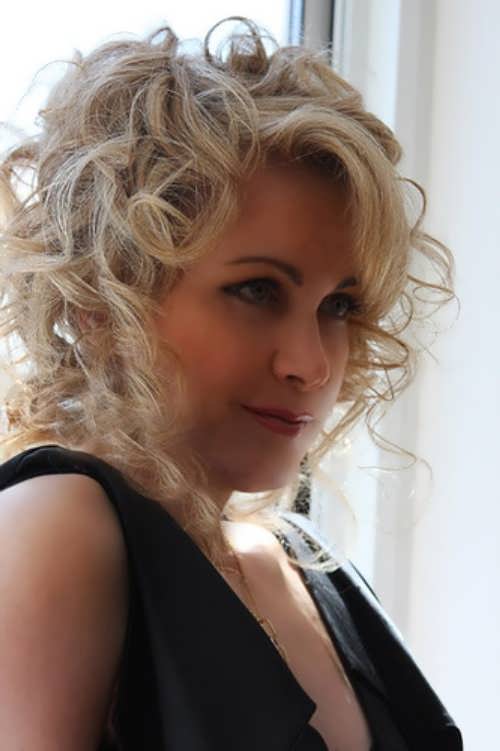 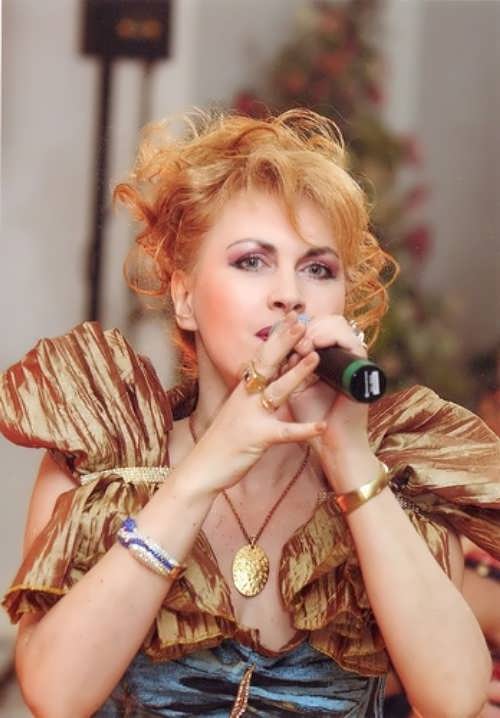 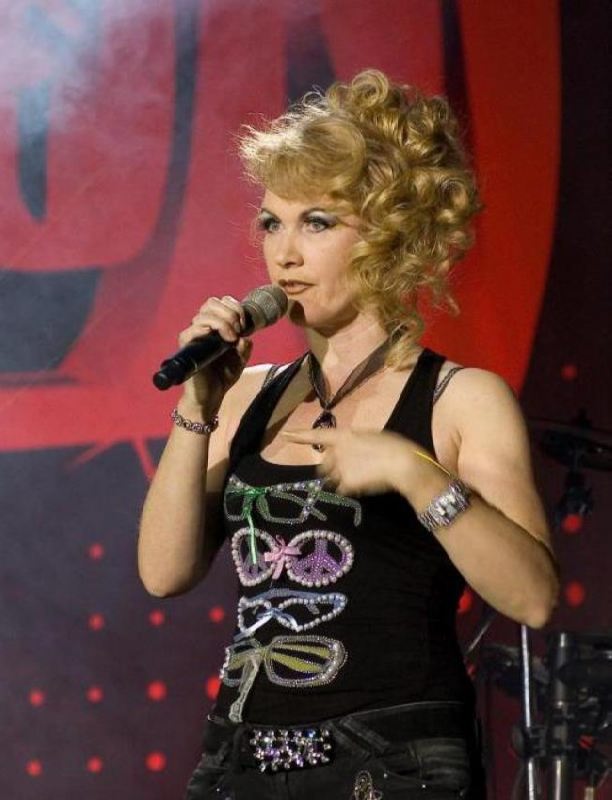 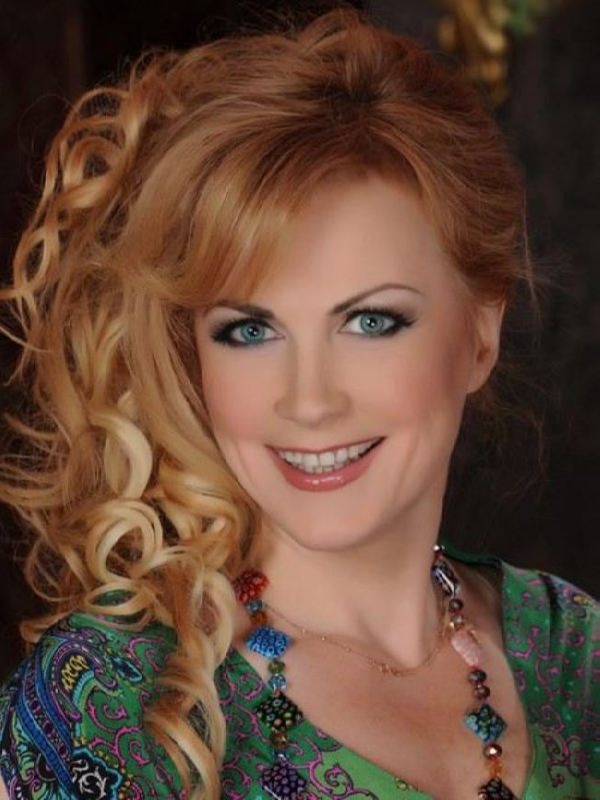 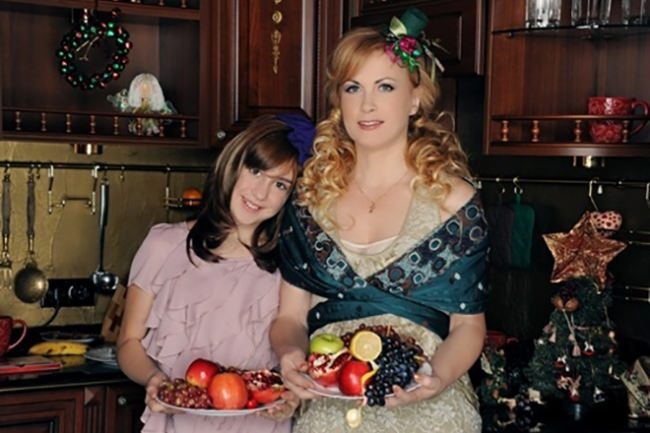 Attractive singer Svetlana and her daughter 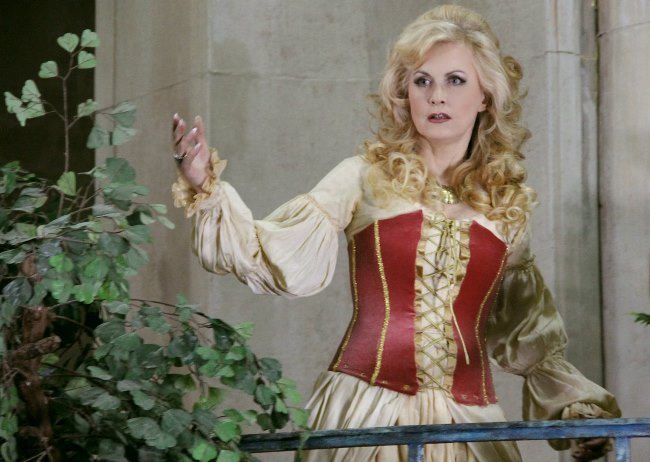 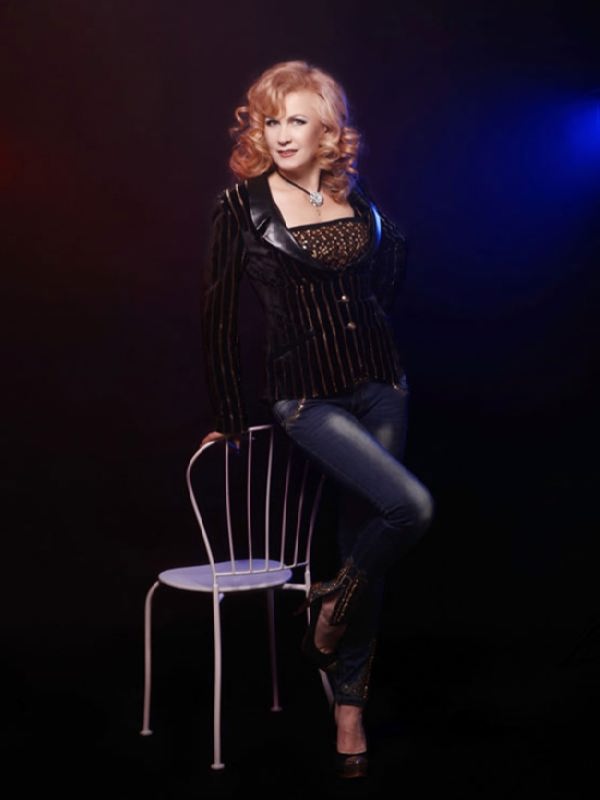 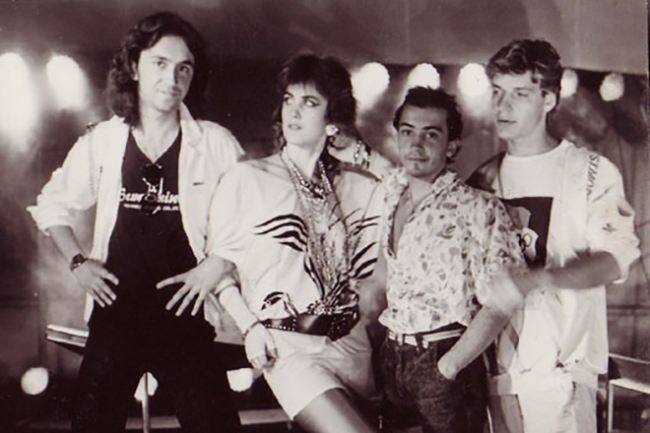 Bright Svetlana in the band Fairy 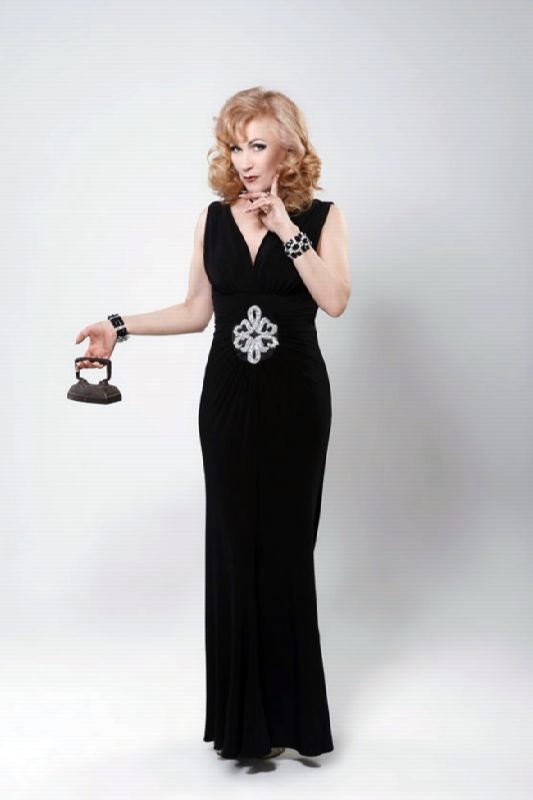 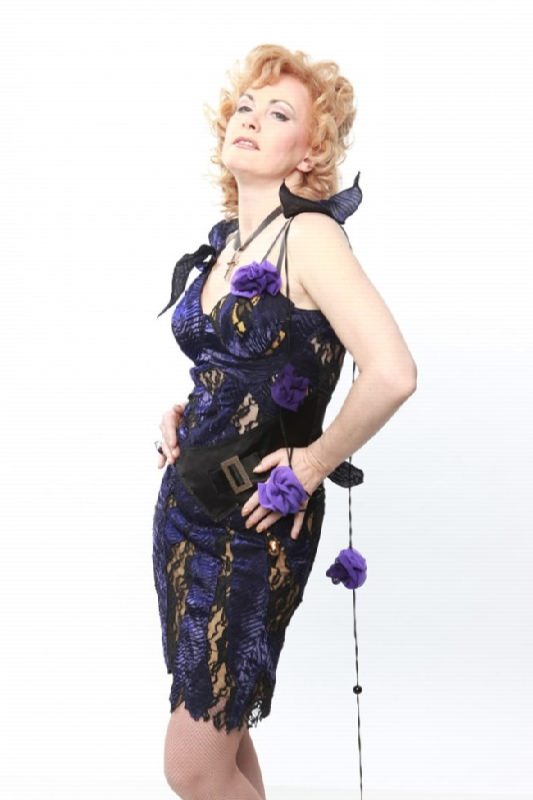 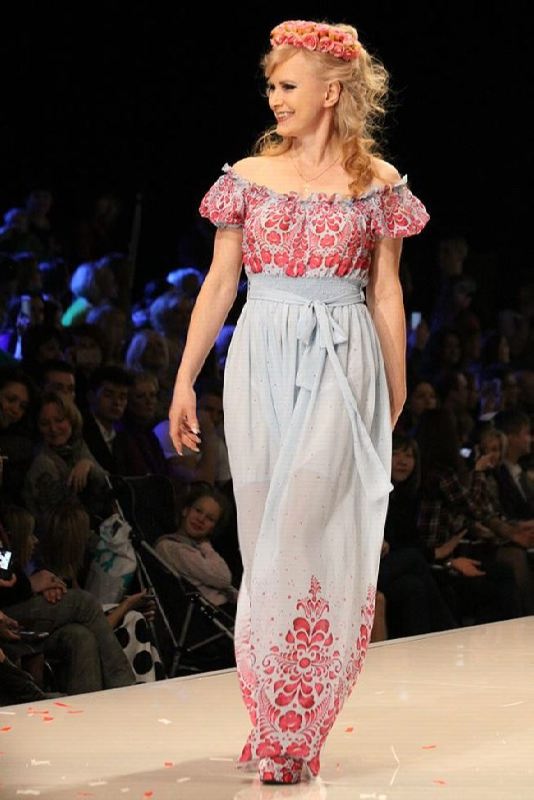 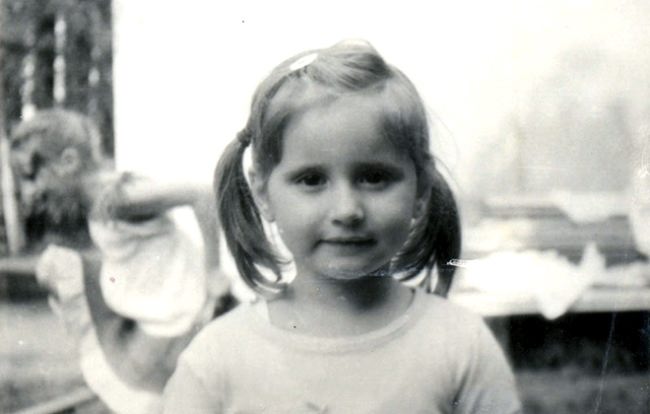 Little Svetlana in her childhood 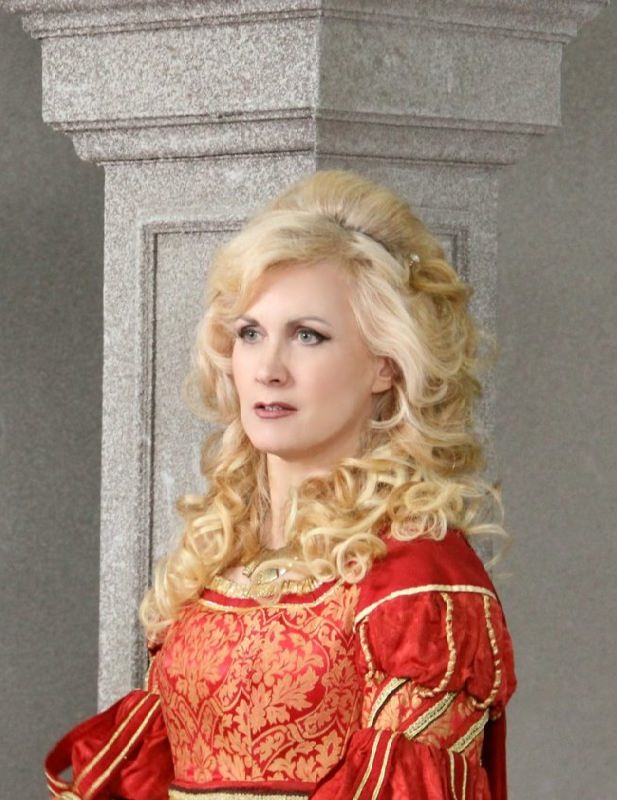 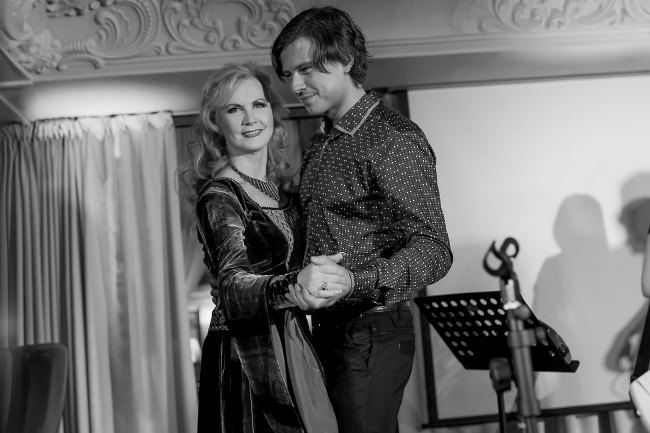 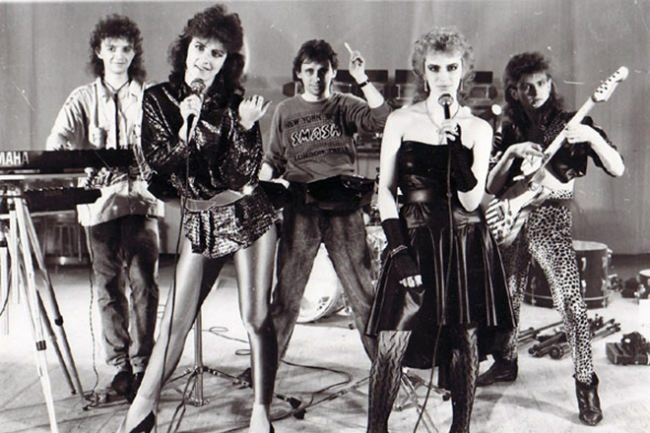 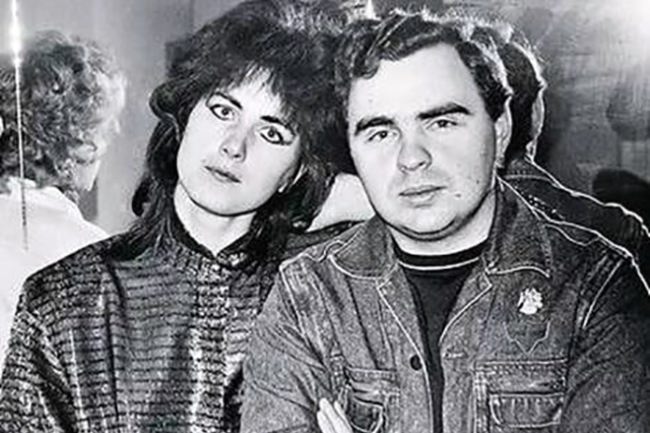 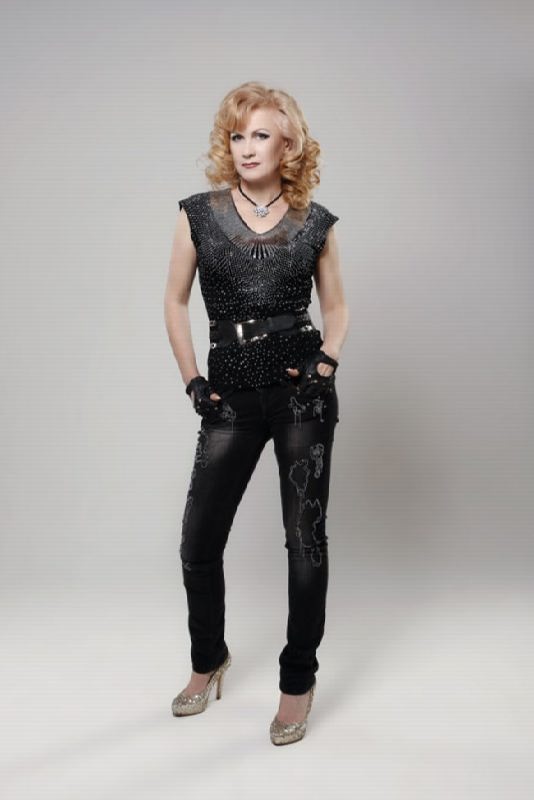 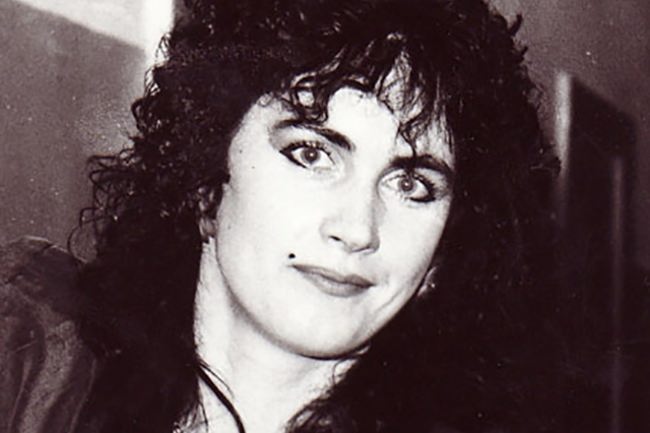