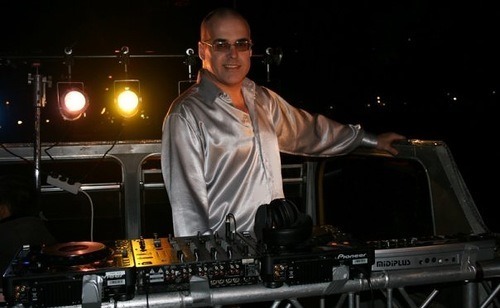 Andrei Lityagin is a music producer and composer, working in pop and Euro disco genres.
He was born on September 20, 1962 in Moscow. In 1985 Andrei graduated from the Moscow Aviation Institute.
As a student, Lityagin together with guitarist Sergey Proklov and vocalists Margarita Sukhankina and Sasha Kirsanov created the project Active Zone. However, it wasn’t successful.
In 1986 Lityagin and Sokolov created a band Mirage (Mirazh). Soon the band had recorded 12 tracks and Valery Sokolov wrote poetry for almost all of them. He asked Margarita Sukhankina to sing the first song. She agreed and recorded three songs (Stars Are Waiting For Us, Video, This Night). However, Margarita refused to sing other songs because she wanted to make an opera career and did not want to be a pop singer.

In one of the Moscow jazz studios Lityagin found a new singer – Natalia Gulkina, who became the first soloist of Mirage (from 1986 to mid-1988). The first album was successful and Lityagin began to look for the second singer. This was Svetlana Razina. In mid-1988, Razina and Gulkina left the band to start their solo careers. Natalia Vetlitskaya became a new singer, but less than a year later she also left the band to start her solo career. Irina Saltykova replaced Vetlitskaya and performed with the group from late 1988 until early 1989. Tatiana Ovsienko appeared in the group in the mid-1988. And in 1989, Ovsienko became the only soloist of the group. In 1990s Ekaterina Boldysheva became a member of the group.
Later Lityagin released a project The Little Prince. By the way, Mirage and The Little Prince are successful groups, so even today they give concerts. 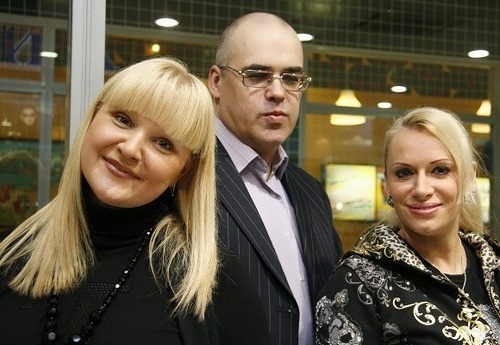 Personal life
Margarita Sukhankina and her spouse Andrei Lityagin adopted two children – a boy and a girl. Margarita has been dreaming of becoming a mother for a long time. But she couldn’t become pregnant. And finally she and Andrei decided to adopt children.
The story of Margarita and Andrei’s relations began over 30 years ago. They met each other when she was 15, and he was – 17. Margarita fell in love when she heard how Andrei played the guitar. Then she was a lead singer in his band Mirage. After 25 years they realized they must be together. Now they are happy!
Source: mirage-vocal.ru 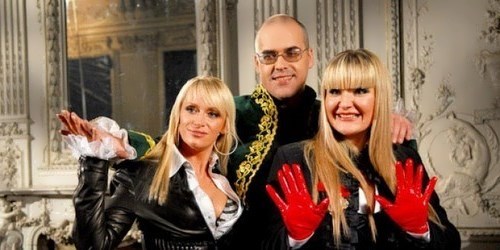 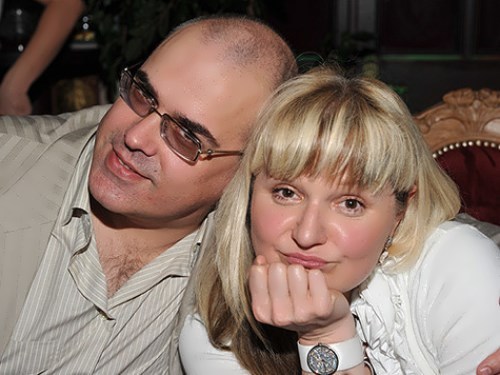 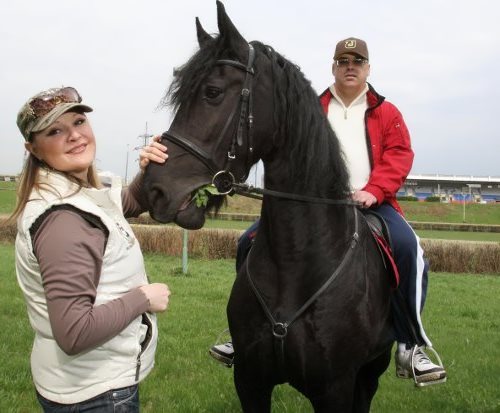 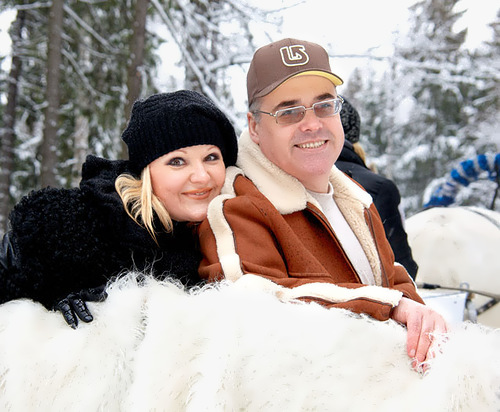 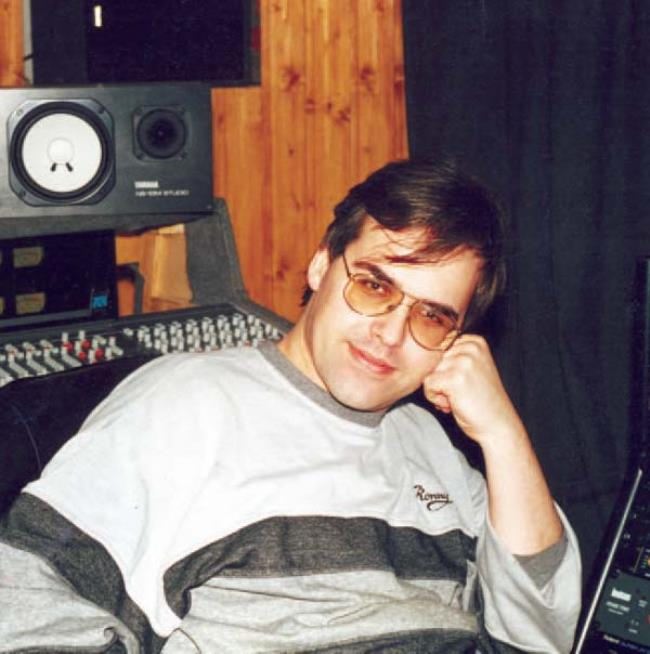