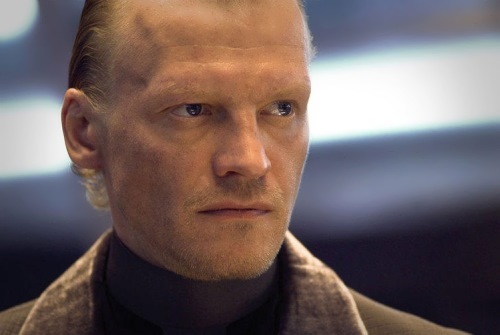 Alexei Serebryakov is a Soviet and Russian film and theater actor, Honored Artist of Russia (1998), People’s Artist of the Russian Federation (2010).
The boy was born on July 3, 1964 in Moscow into a family of an engineer and a doctor. As a child, the future actor attended music school where he learned to play the accordion. At the age of 13 the boy was offered to play the role in the film Eternal Call. So his acting career began. By the end of the school, Alexei had played six main roles. Alexei graduated from the Lunacharsky State Institute of Theatre Arts. Then he worked as an actor in the Syzran Drama Theater.
The actor gained fame after his roles in the films Fan (1989), The Sea Wolf (1990) and Afghan Breakdown (1991).
But his most notable roles were in the film Tests For The Real Men and in the TV series Gangster Petersburg, in which his partners were Olga Drozdova and Dmitry Pevtsov.
In September 2009 Serebryakov became a Lenkom Theater actor. He played in the musical Metro.

Along with Fyodor Bondarchuk, Vasily Stepanov and Yulia Snigir, Serebryakov played in the film Dark planet in 2009.
In early 2012, he and his family emigrated to Canada. However, the actor often comes to Russia to play in films and to take part in film festivals, to visit relatives and friends.
In 1994, Alexei received the Kinoshock award for the best role.
At the festival Vivat, Russian Cinema, he was awarded the prize as the best actor for his role in the film Tests For The Real Men.
During his career, Alexei starred in more than 100 films and television series.
In 2014, Serebryakov played a main role in the social drama Leviathan, which amazed both the western and domestic audiences. The actor became Russia’s representative in Cannes. Actually, the film Leviathan directed by Zvyagintsev received an award at the Cannes Film Festival. And Serebryakov was nominated for a prize of the European Film Academy. The actor considers Leviathan his main film.
In 2015 he played in the Belarusian-American project The Code of Cain, in the surreal drama The Clinch and in the sensational detective series The Method. By the way, The Method is a breakthrough for Russian cinematography.
In 2016, Alexei was offered a role in the medical series, it was announced that the actor would become Russian doctor House. 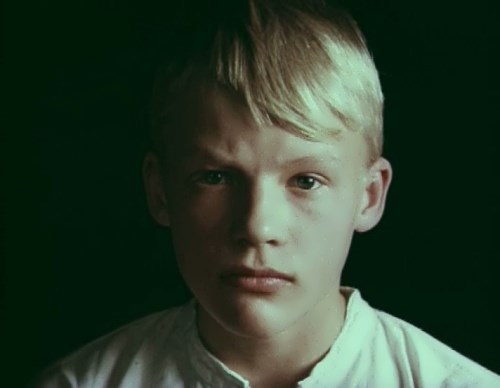 Personal life
The actor met his future wife Maria in the mid-80s. Later, she moved to Canada and got married. In the late 90s they met in Moscow and realized they loved each other. Maria divorced and Alexei emigrated to Canada with her. The actor has stepdaughter Darya and adopted sons Stepan and Danila.
Fan page: www.serebryakov-al.narod.ru 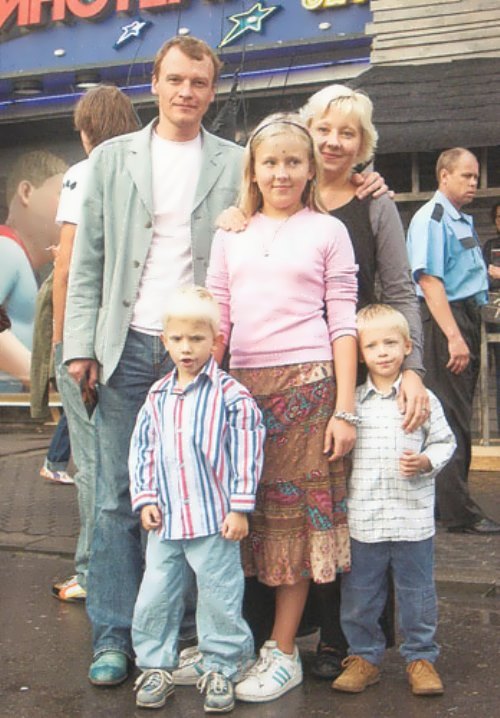 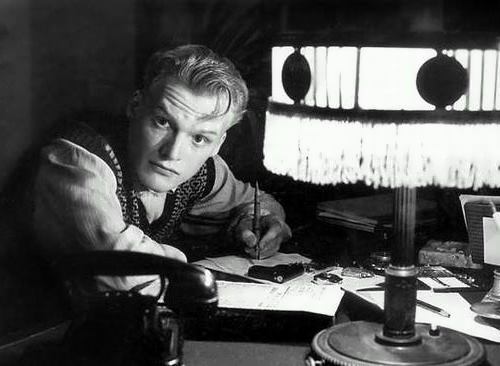 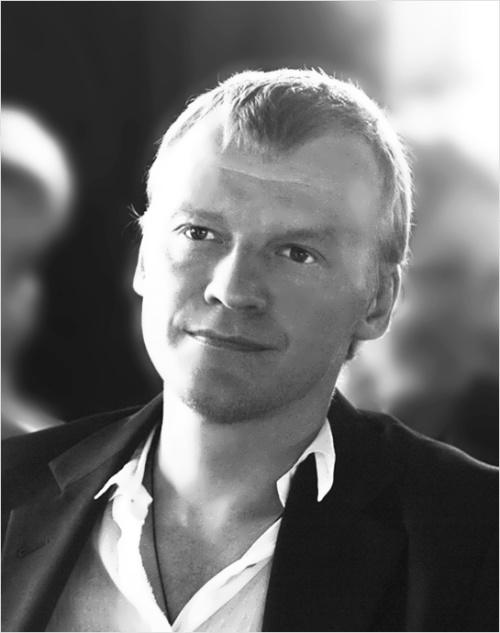 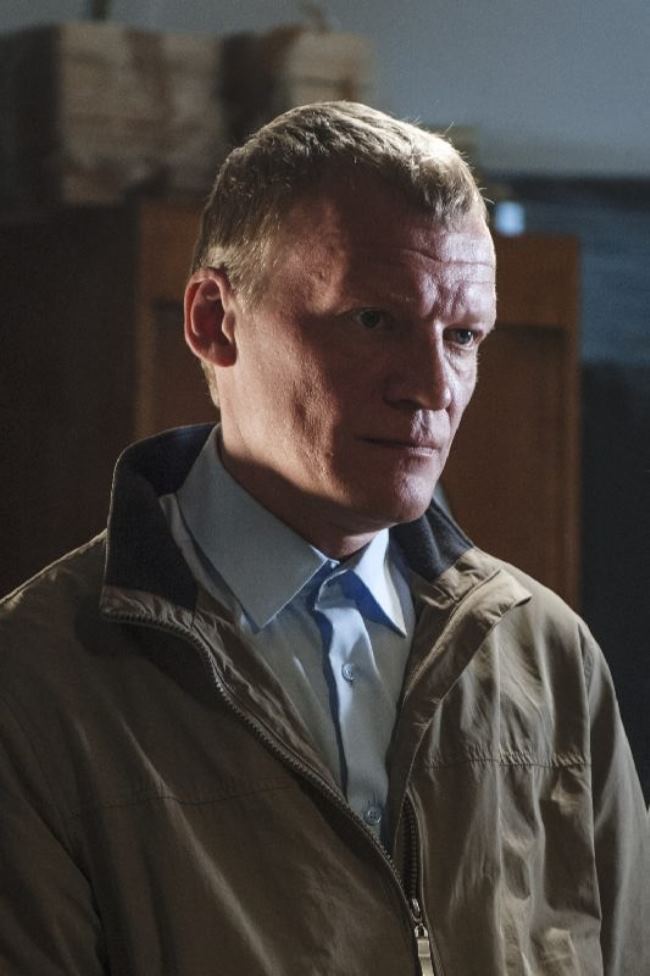 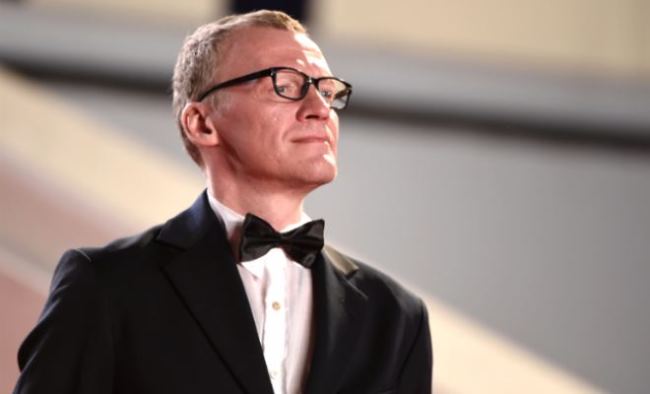 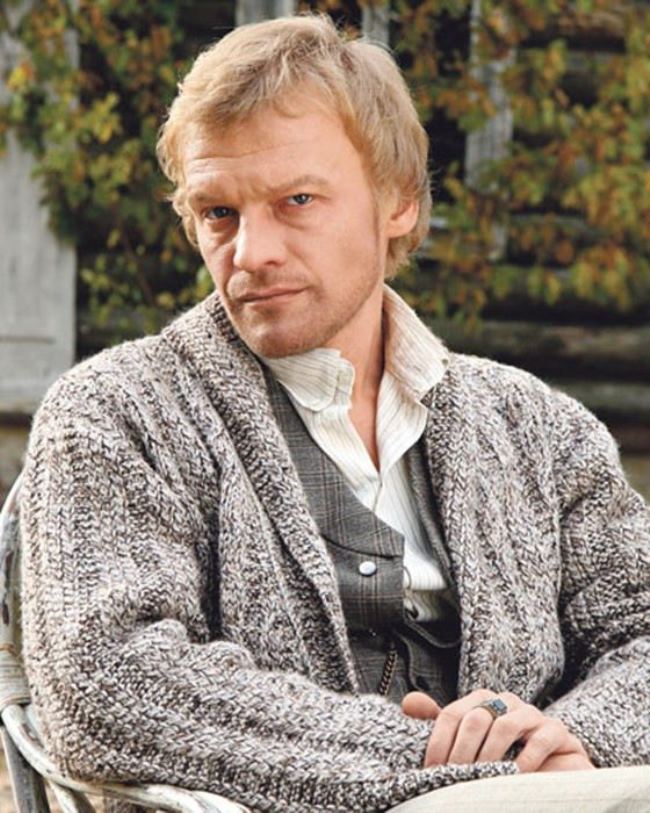 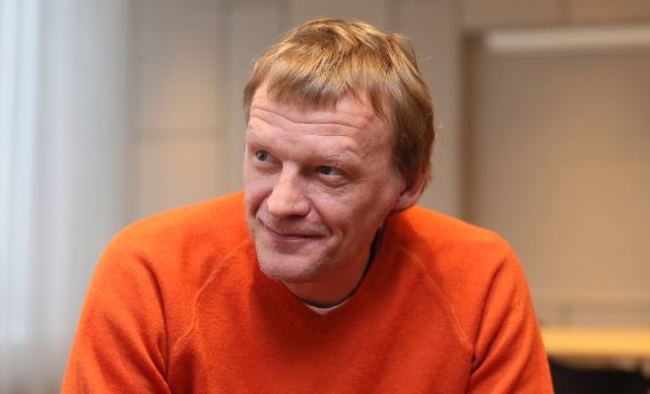 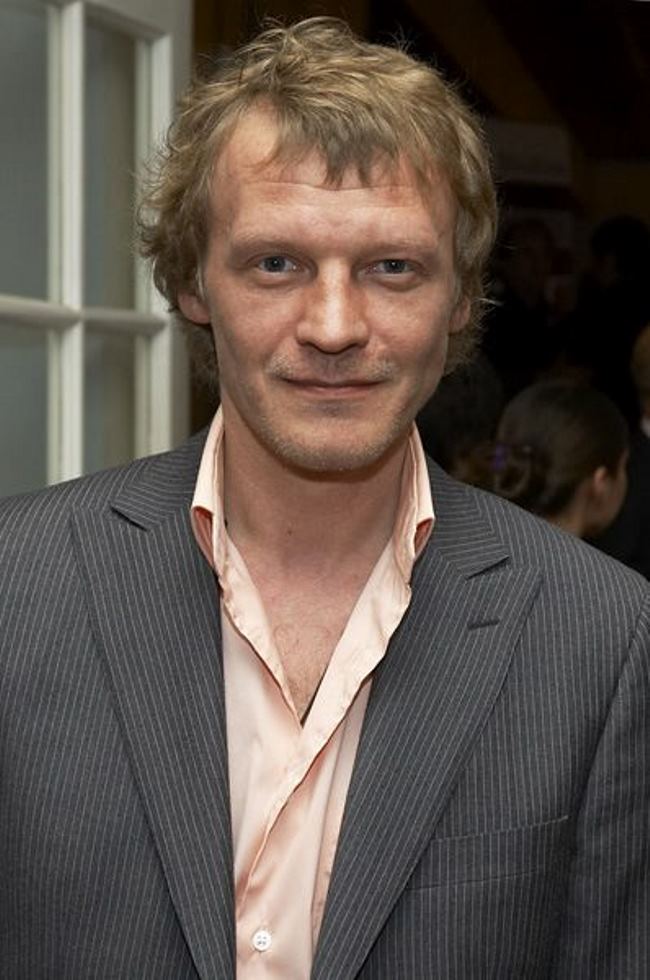 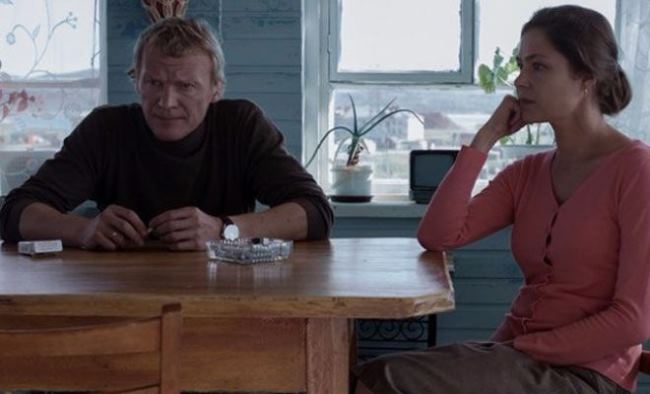 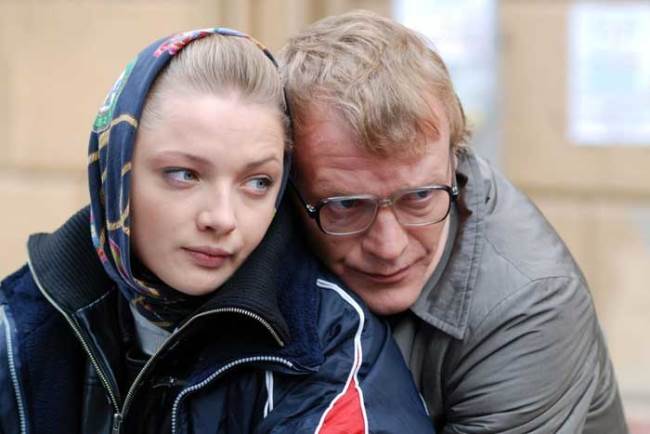 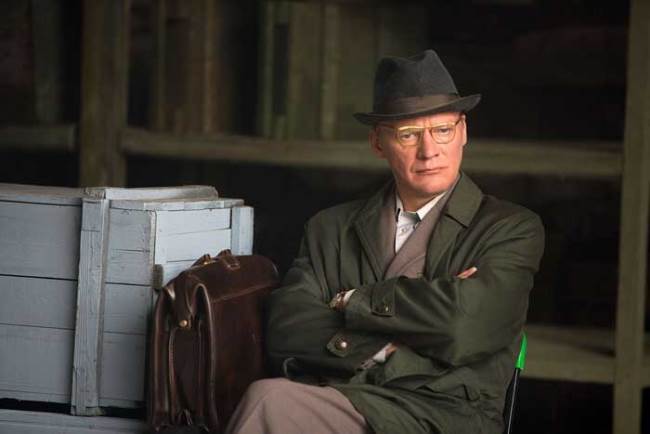 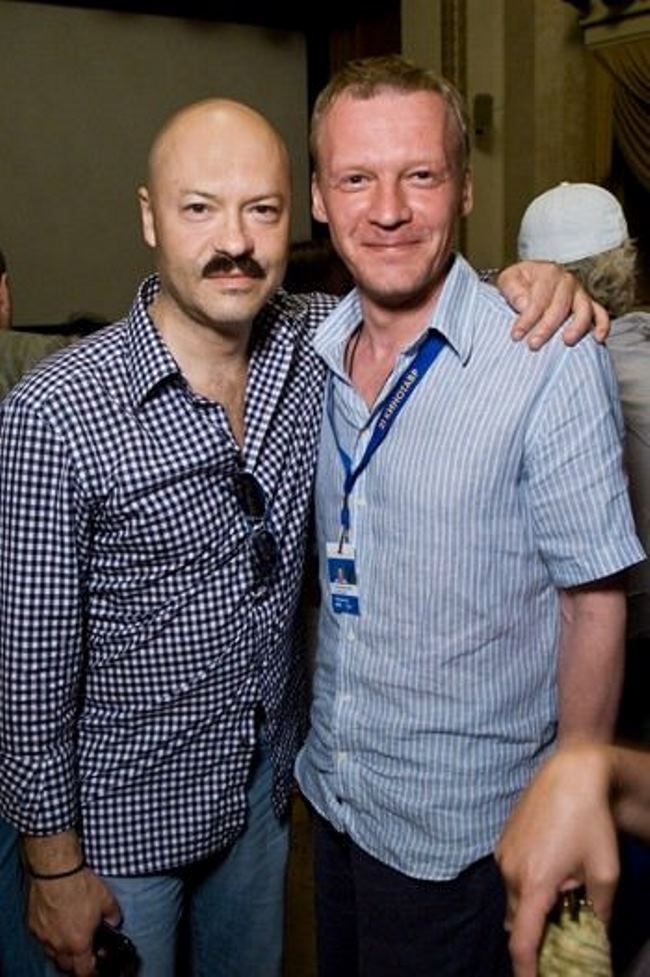 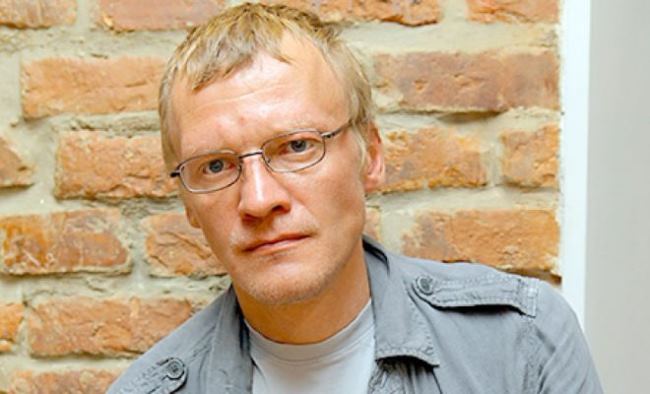 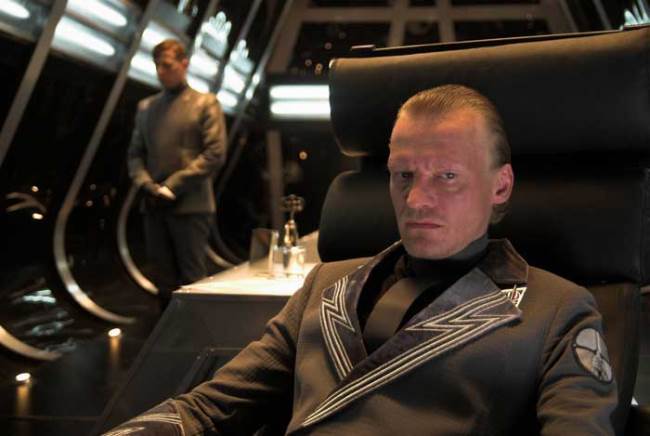 In the film Dark Planet 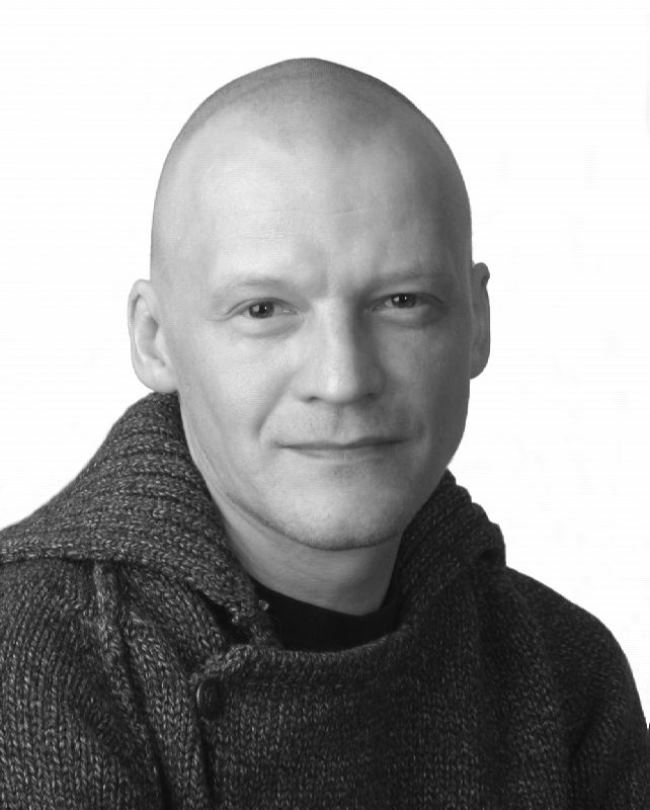 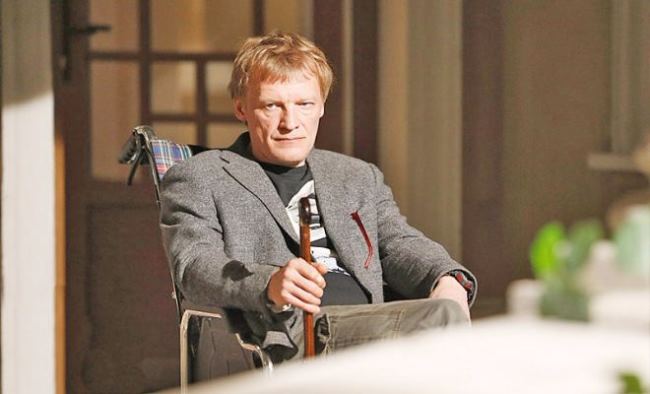 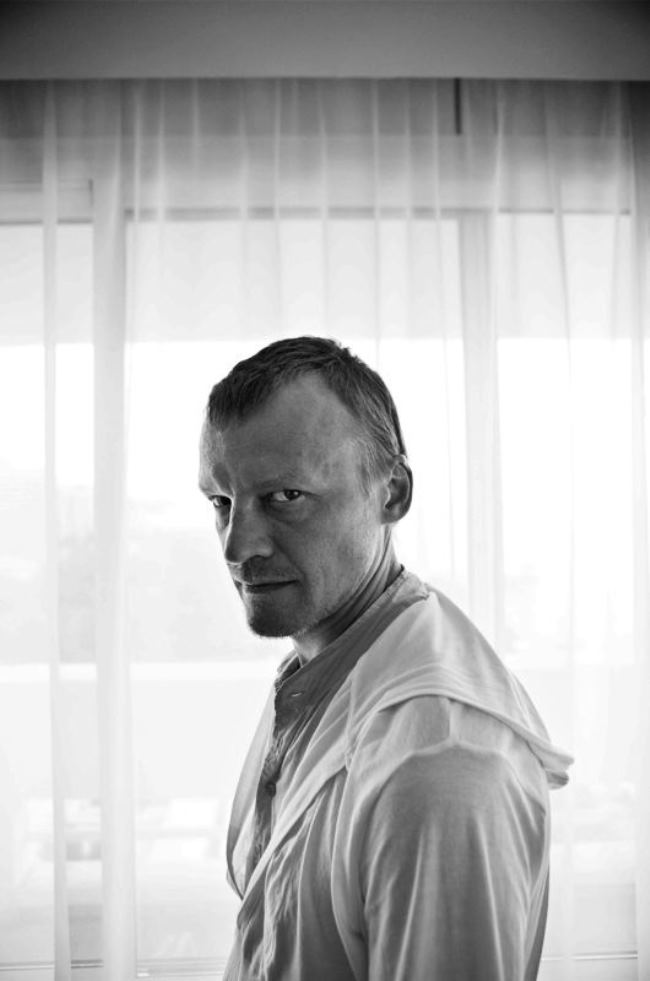 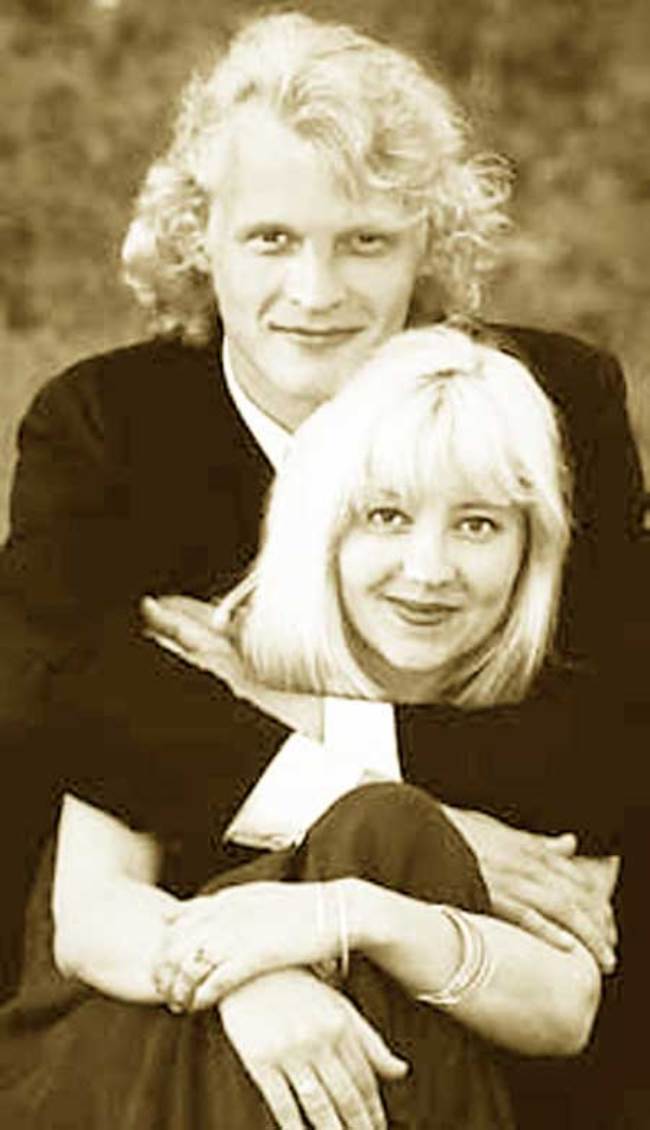 Serebryakov with his wife Maria 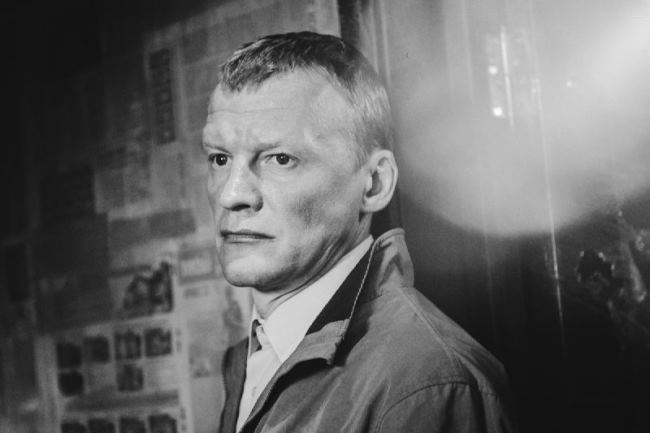 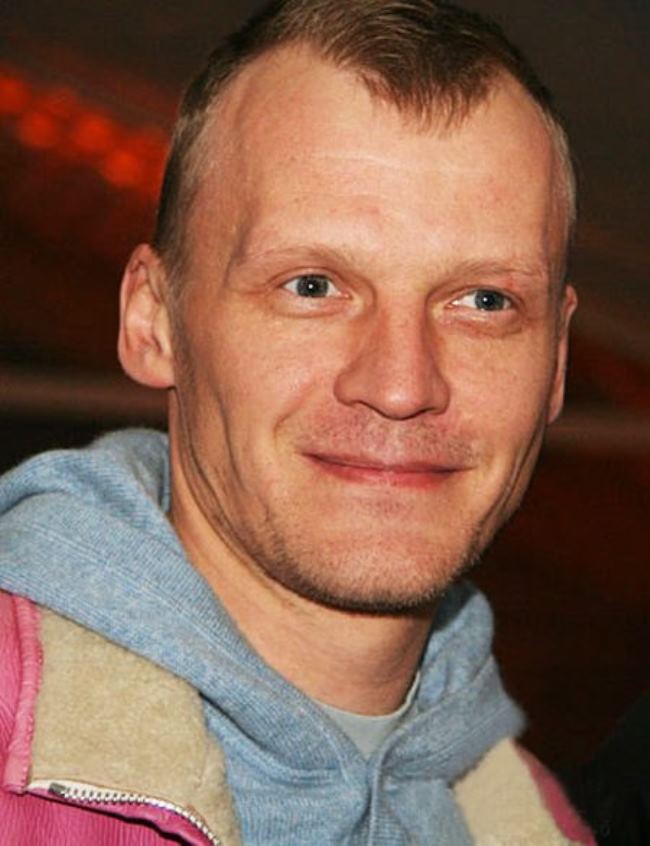