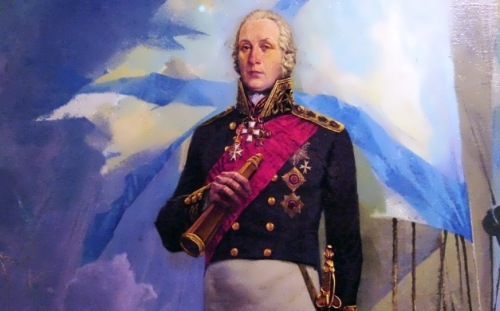 Russian history knows many examples of selfless service to the Fatherland. The soldiers showed their valor and courage in battles on land and sea. In Russia Navy Day is celebrated on the last Sunday of July. It is a national holiday which was introduced in June 1939 by the Soviet Union in connection with the Battle of Gangut.
I’d like to say a few words about the great Russian admirals, glorious heroes who dedicated their lives to the Fatherland. 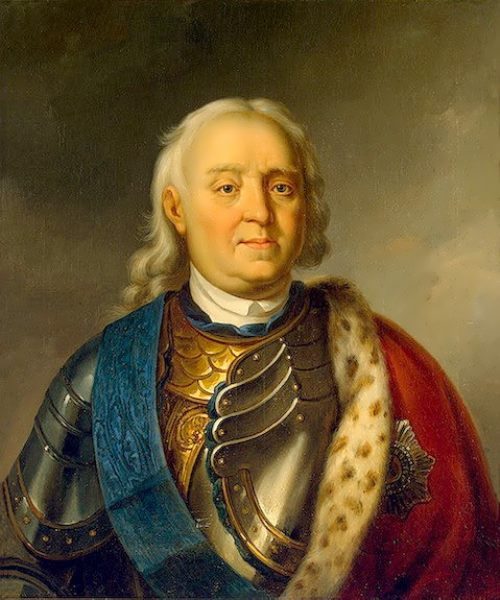 Count Fyodor Matveyevich Apraksin (November 27, 1661 – November 10, 1728, Moscow) was one of the founders of the Russian Navy, a close associate of Peter I, General-Admiral (1708), the first state president of the Admiralty Board. He commanded the Russian fleet during the Great Northern War and the Persian campaign (1722). Apraksin’s sister was the second wife of Tsar Fyodor Alekseevich. In 1697, Apraksin led shipbuilding company in Voronezh. Three years later he became the head of the Admiralty Board and the governor of Azov. For the first time in the history the Russian Navy won the Battle of Gangut in 1714 (the Russians fought with the Swedes). 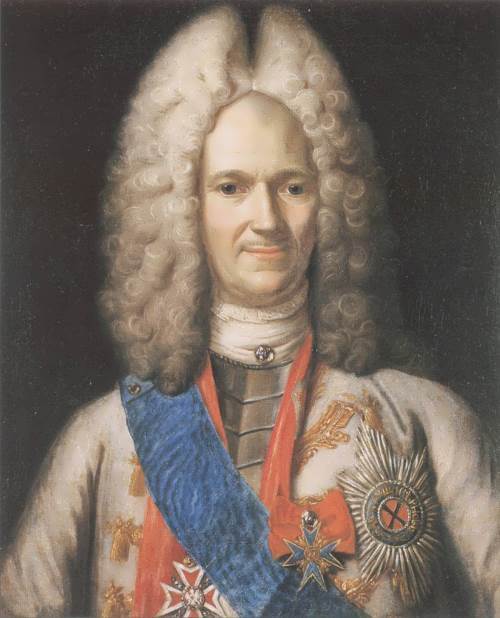 Alexander Danilovich Menshikov (November 6, 1673, Moscow – November 12, 1729, Berezov) was a Russian statesman, military leader and favorite companion of Peter I, Field Marshal (1709). By the way, he was the first governor-general of St. Petersburg (1703-1724 and 1725-1727), president of the Military Board (1719-1724 and 1726-1727).
He was the only Russian nobleman, who received the title of Duke. After the death of Peter I Menshikov was de facto ruler of Russia (1725-27), the first senator, the first member of the Supreme Privy Council. On May 12, 1727 Menshikov became Generalissimo of the sea and land forces.
In September 1727 he fell into disgrace and was exiled with his family to Siberia, where he died two years later.
His great-grandson Alexander Sergeevich Menshikov also was a prominent admiral who commanded the fleet in the Crimean War. 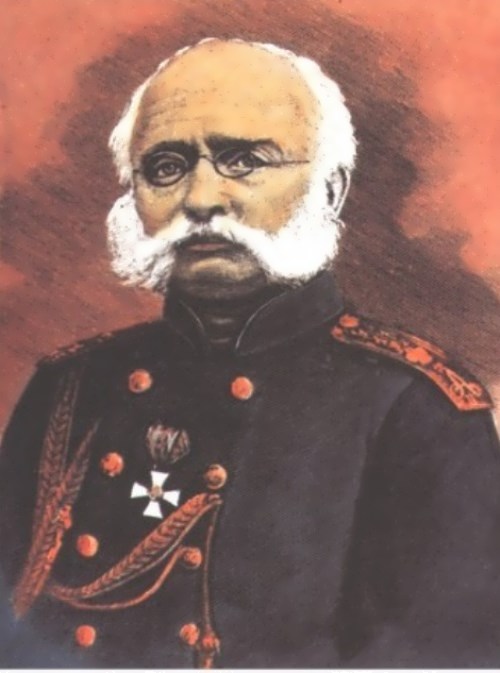 Baron Ferdinand (Fyodor) Petrovich Wrangel (December 29, 1796, Pskov – May 25, 1870, Dorpat) was a Russian military man and a statesman, navigator and polar explorer, Admiral (1856), Manager of the Marine Ministry.
Baron Wrangel is known as an outspoken opponent of the sale of Alaska to the United States, because he was a governor of Russian America for 6 years. During that time, he personally explored the area from the Bering Strait to California and founded a meteorological observatory.
During his lifetime, the admiral had made three trips around the world, led an expedition to the north-eastern coast of Siberia, and actively collaborated with the Academy of Sciences in St. Petersburg and the Russian Geographical Society. 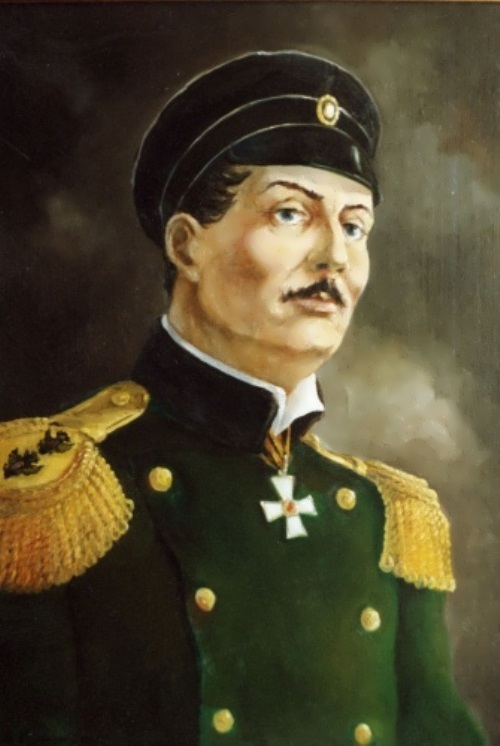 Pavel Stepanovich Nakhimov (June 23, 1802, Smolensk province – June 30, 1855, Sevastopol) was the famous Russian admiral who showed all his talents during the Crimean War. In stormy weather the Black Sea squadron under his command detected and blocked the main forces of the Turkish fleet at Sinope. During this battle in 1853 the Turkish fleet was destroyed in a matter of hours. According to some historians, it was the “swan song” of the sailing fleet.
Nakhimov also led the defense of Sevastopol since 1855. Soldiers and sailors called the admiral “father-benefactor”. 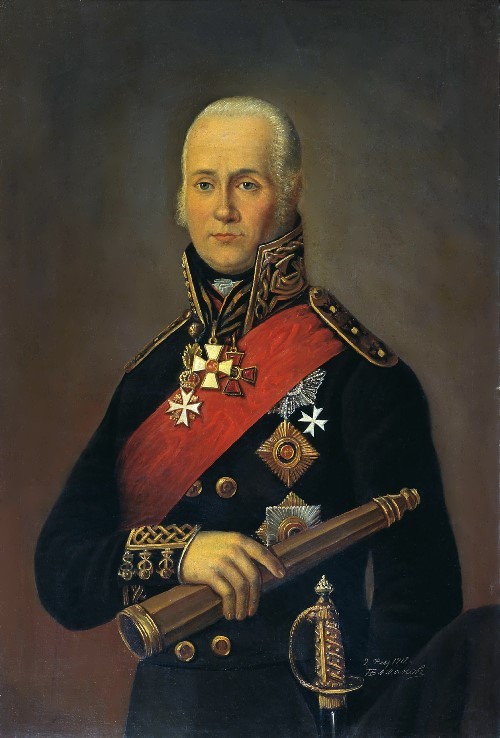 Fyodor Fyodorovich Ushakov (February 13, 1745 – October 2, 1817) was a Russian naval commander, Admiral (1799), commander of the Black Sea Fleet (1790-1792). He participated in the Russian-Turkish War. His first award Fyodor received in 1783 for the successful victory over the plague raged in Kherson. His actions during the war were extraordinary courageous and resolute. That’s why he became the winner in many battles. Ushakov could be called the founder of the Russian tactical combat school.
In 2001, the Russian Orthodox Church canonized him as a righteous warrior Feodor Ushakov. 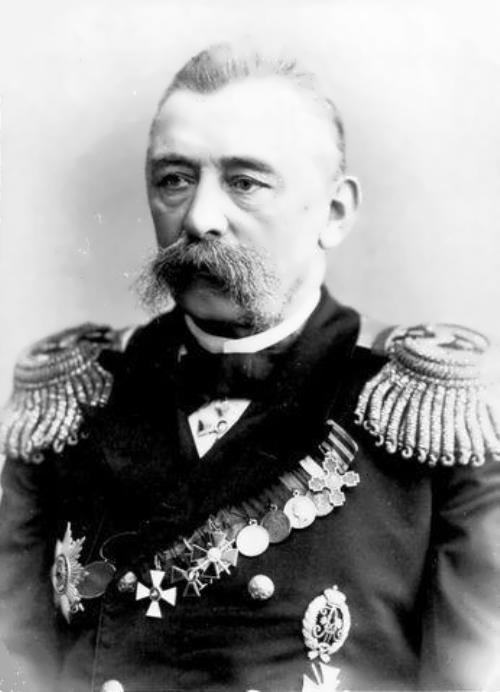 Vladimir Petrovich Schmidt (February 27, 1827 – February 25, 1909) was a Russian admiral, the hero of the defense of Sevastopol, participated in the Russian-Turkish War (1877-1878) and Crimean War.
In the 17th century Peter the Great invited Admiral Schmidt’s ancestors from Frankfurt-am-Main as shipwrights.
Vladimir was awarded the golden sword For Bravery and the Order of St. George. Only in 1855 he was wounded four times. By 1898 he had become an admiral and knight of all existing at that time Russian orders.
Mys Shmidta on the Russian island was named after him. 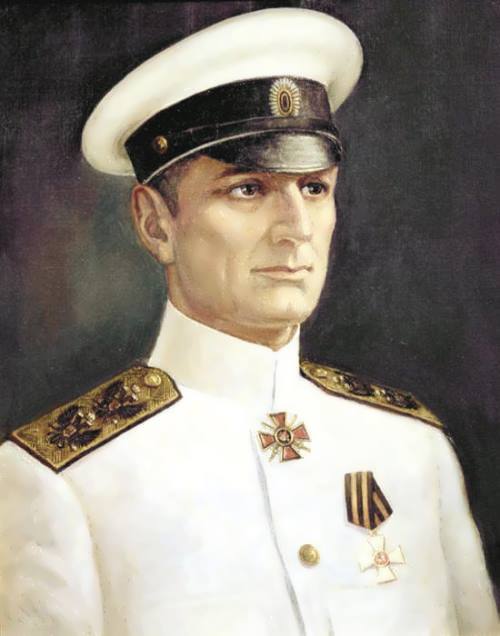