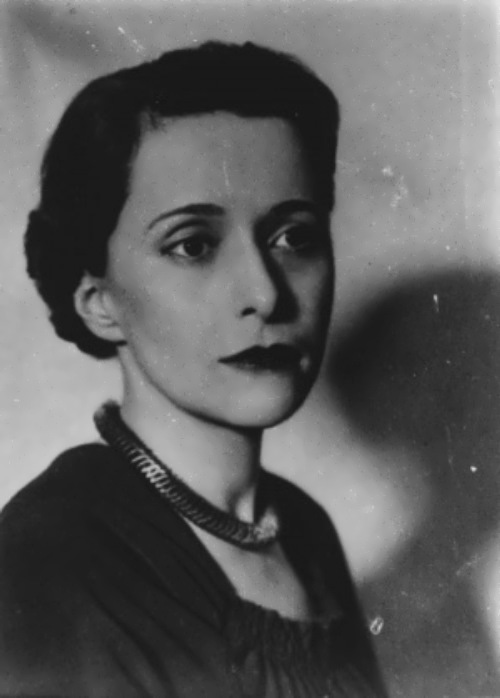 Nina Berberova was a Russian novelist and short story writer, documentary and biographical researcher.
Pretty girl was born on July 26, 1901 in St. Petersburg. Her grandfather Ivan Berberov was a famous physician, who received his education in Paris. And her father was an assistant Minister. Her mother came from the family of Tver landlord Karaulov.
In 1919-1920 Berberova studied in Rostov-on-Don. Thanks to her first verses Nina entered the poetic circles of Petrograd.
In 1922 Berberova and her husband Vladislav Khodasevich left Russia. They lived in Germany and Czechoslovakia, and later in Italy. And in 1925 they settled in Paris. In France, she was honored as a Chevalier of the French Order of Arts and Letters. During the years she lived in Paris Nina wrote The Book of Happiness, the most autobiographical of her novels.
In 1932 Berberova divorced her husband.
During the war, she stayed in the German-occupied part of France. In 1947, she left her second husband, N. Makeev. Later, in 1954, Nina married pianist and teacher George Kochevitsky.

After World War II, Beberova moved to the United States (1950), where she taught at Yale, then at Princeton University.
In 1989, the writer visited the Soviet Union, met with the literary community in Moscow and Leningrad.
The Russian writer died on September 26, 1993 in Philadelphia.
Nina was in correspondence with Bunin, Gippius, Merezhkovsky, Kuprin, Tsvetaeva and many other prominent Russian people. The letters are kept in the Yale University Library. 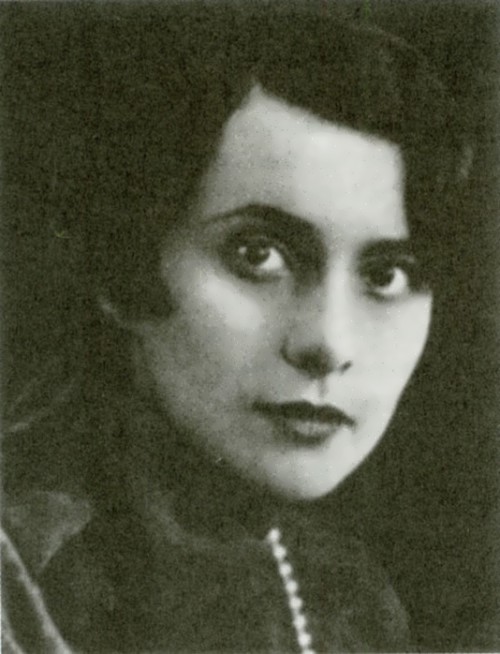 The square in the French town of Arles was named after the writer – Place Nina Berberova.
You know, Berberova published a series of short stories Biyankurskie Holidays (1928-1940), novels Last and First (1930), The Lady (1932), Without a Sunset (1938), Borodin (1938).
By the way, literary biography Tchaikovsky, The Story Of A Lonely Life, published in 1936, was very successful and was translated into many languages.
The autobiographical book Italics Are Mine was published in 1969 in English and in 1972 in Russian. To tell the truth, it was her main work. The book presents a panorama of the artistic and intellectual life of Russian emigration in the years between the two world wars. It contains important memoir evidence (in particular about Khodasevich), as well as an analysis of the works of writers of the Russian diaspora (G. Ivanov, Nabokov, and others). 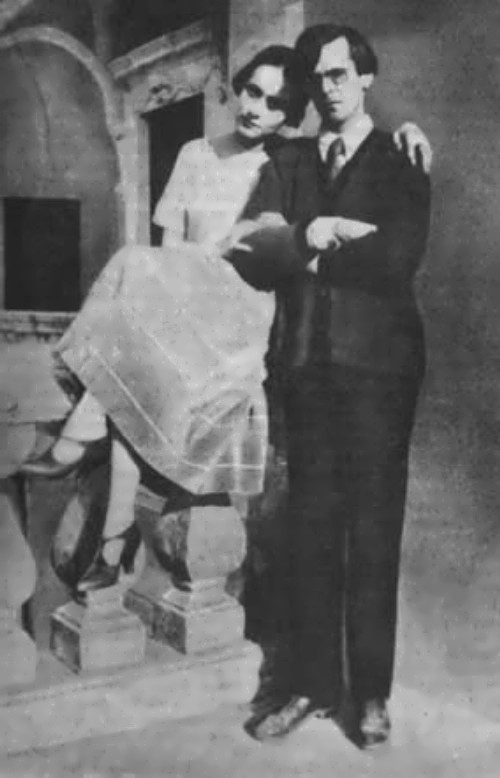 Astonishing Nina Berberova with her husband Vladislav Khodasevich in Sorrento, 1924

Iron Lady, the biographical documentary about Baroness M. Budberg, was published in 1981. The life of Baroness M. Budberg was closely associated with M. Gorky, and then with G. Wells. Berberova created a vivid portrait of an adventurer belonging to the human type, which, from the author’s point of view, especially visibly revealed typical features of the 20th century: an exceptional woman in a ruthless time. The story ended with a description of Budberg’s trip to Moscow in 1960 to the disgraced Boris Pasternak.
Source: slovari.yandex.ru 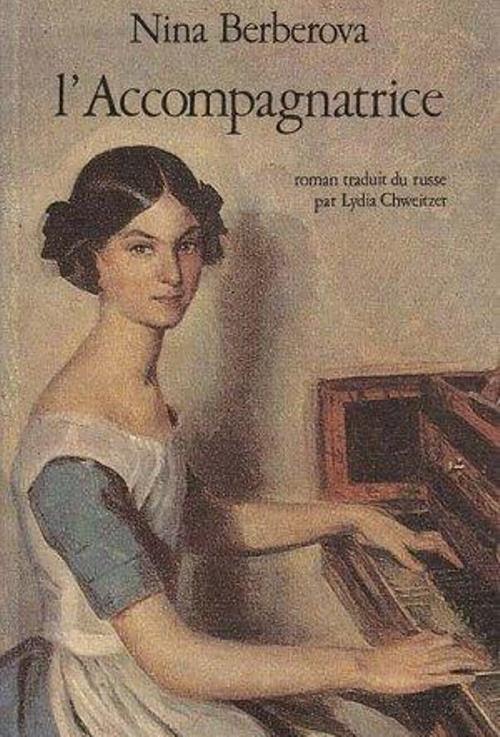 The Accompanist by Nina Berberova 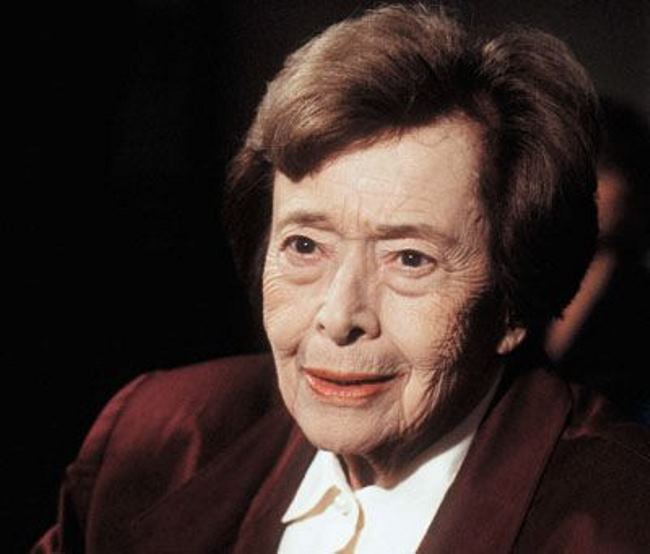 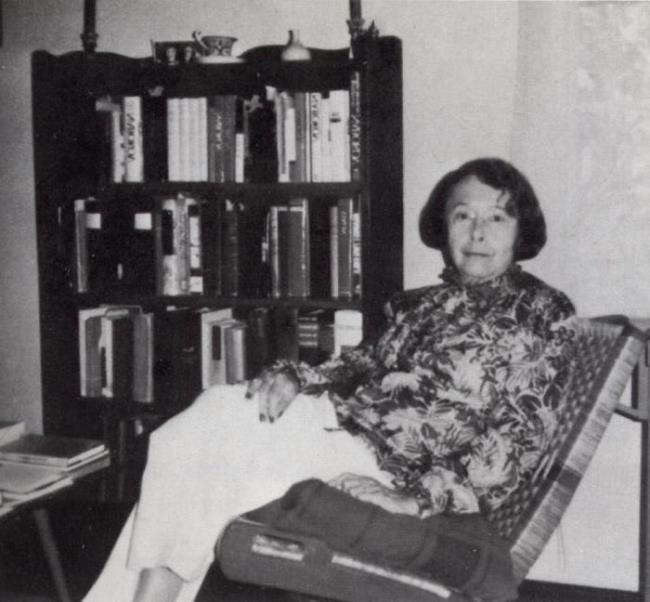 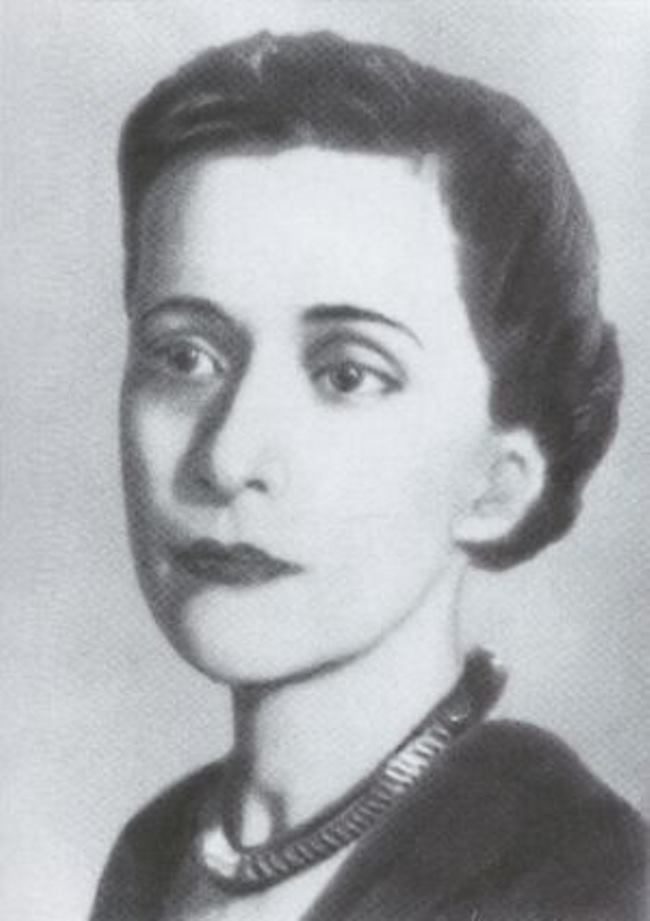 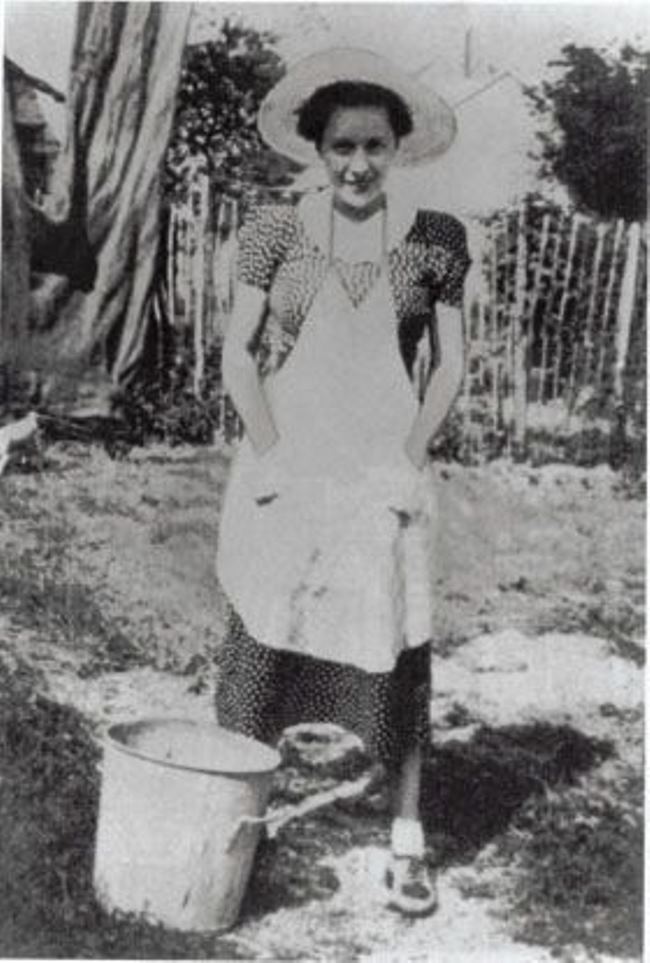 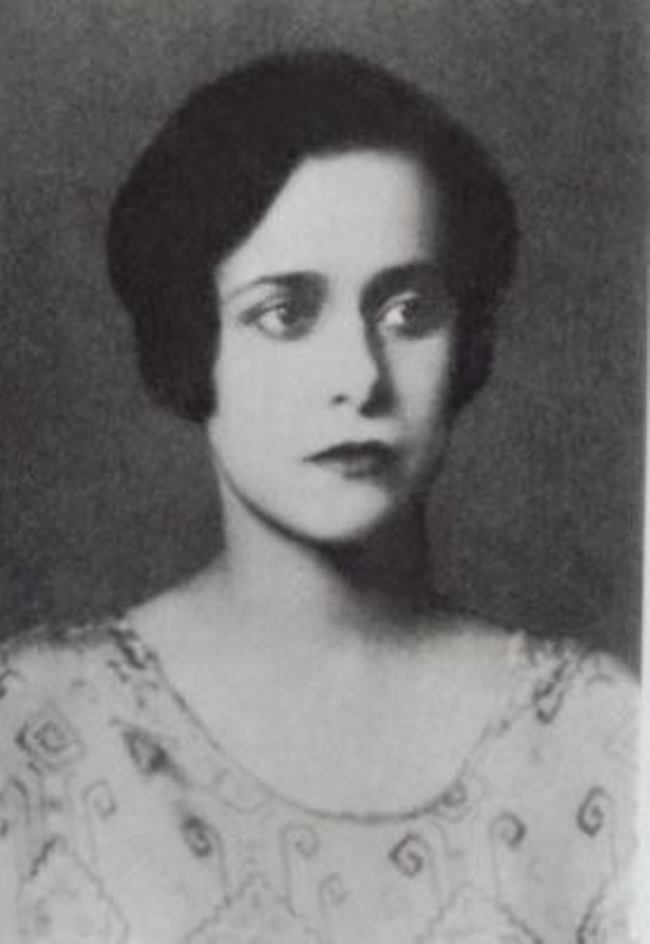 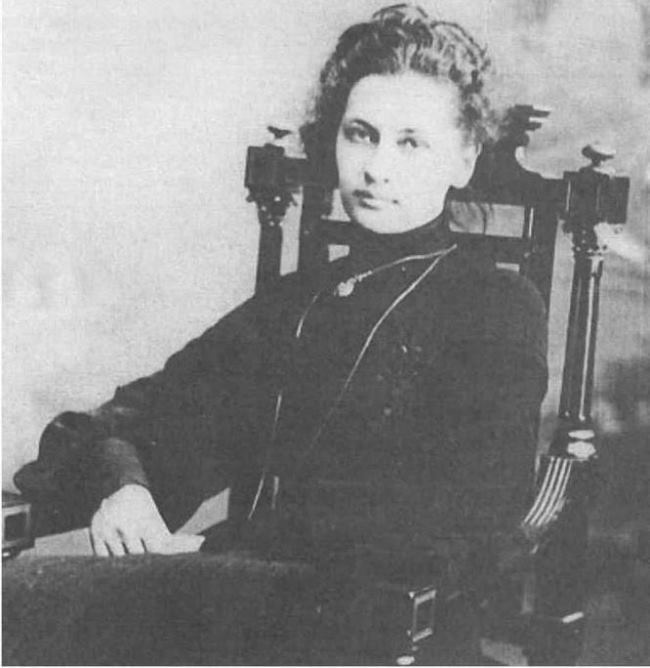