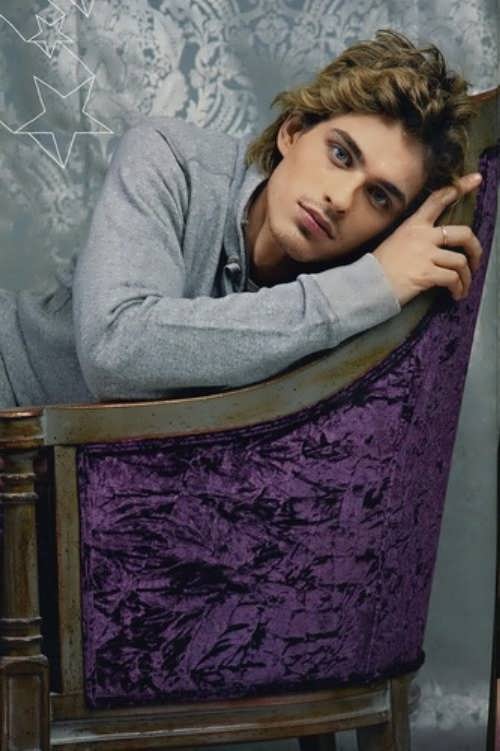 Vasiliy Stepanov is a Russian actor, famous for the role of Maxim Kammerer in the film The Inhabited Island.
The boy was born on January 14, 1986 in Moscow. His father comes from Smolensk Oblast, village Krupeniha, he is a policeman. And his mother is a teacher, but works as a shop assistant. You know, Stepanov has younger brother Maxim. As a child Vasiliy often spent holidays in the country with his grandmother.
By the way, Stepanov graduated from the College of Physical Education and Sports, despite this he is a heavy smoker.
Vasiliy did wrestling and he is a Candidate for Master of Sports. He worked as a bartender. Then he entered the Law Institute, but quit it.
The boy studied at the Shchukin Theater School.
Also the boy was a TV presenter on TV Center channel in 2011. But the actor appeared in only a few programs, after which he completed his career as a presenter.

In 2009, Vasily and Olga Golovina took part in the photo session for the cover of the book Attraction by writer Elena Usacheva.
At one of the auditions Stepanov met Pavel Kaplevich – the key person in the fate of the guy. It was Kaplevich who chose the actors for the film Inhabited Island. Noticing the young talent, he introduced Stepanov to Fedor Bondarchuk. The well-known director gave Vasiliy the role of Maxim Kammerer. This role made him famous. Famous actors Sergey Garmash, Fyodor Bondarchuk, Pyotr Fedorov, Gosha Kutsenko, Yulia Snigir, Alexei Serebryakov, and others also played in the film.
To tell the truth, Vasiliy is not a natural blond, he colored his hair special for filming in the movie. Maxim Matveev voiced his hero in the film. 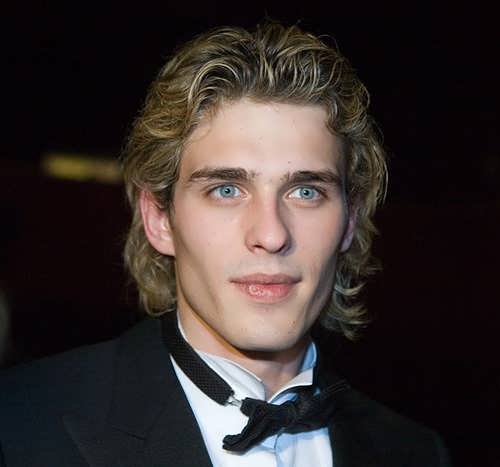 The actor dated actress Daria Egorova.
After the Inhabited Island the actor fell into depression. A protracted creative and personal crisis began. Perhaps apathy was caused by stress and emotional overloads during filming.
At the end of 2016, Vasily took part in the film Tankmen. Shortly before the New Year, Stepanov slipped and fell down. As a result, his hip and two vertebrae were broken. The doctors prescribed bed rest for him, and stated that the actor actually needed to learn to walk anew.
On April 12, 2017 it became known that the star of the Inhabited Island fell out of the window of his apartment, which is located on the 5th floor. The actor had a lot of injuries and fractures. The investigation does not exclude the possibility of a suicide attempt.
Source: stepanov.do.am 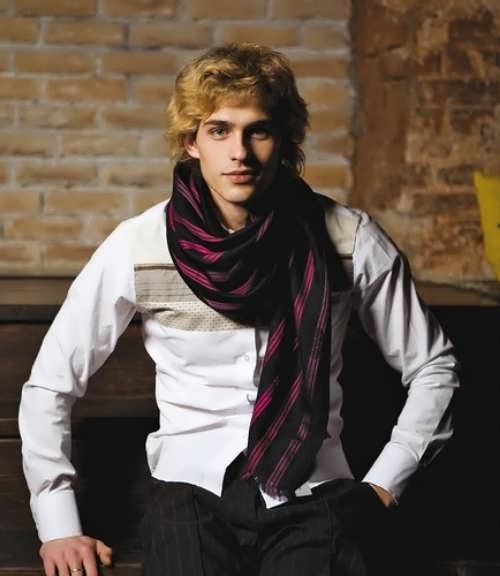 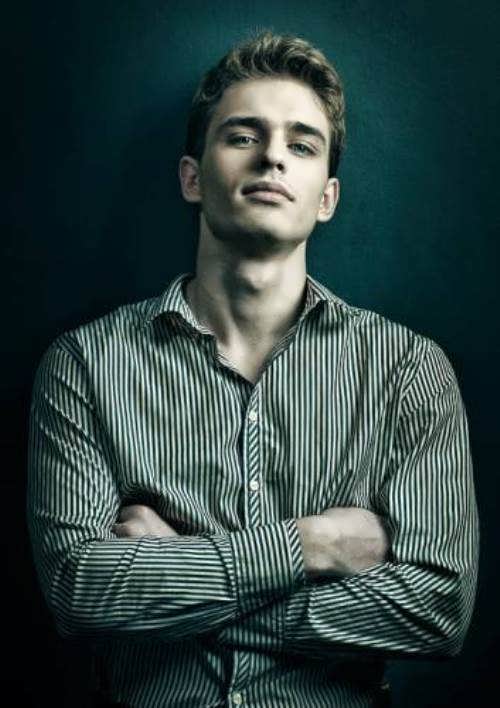 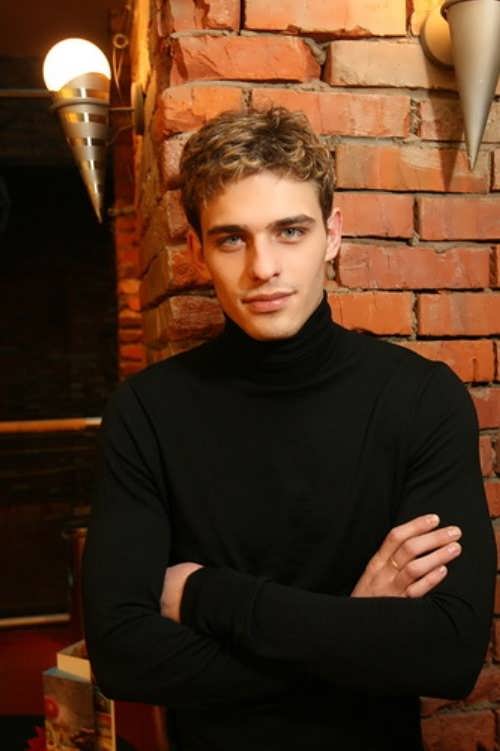 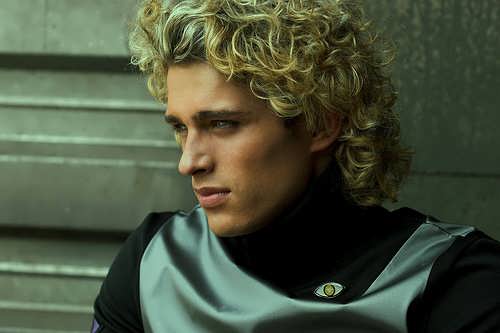 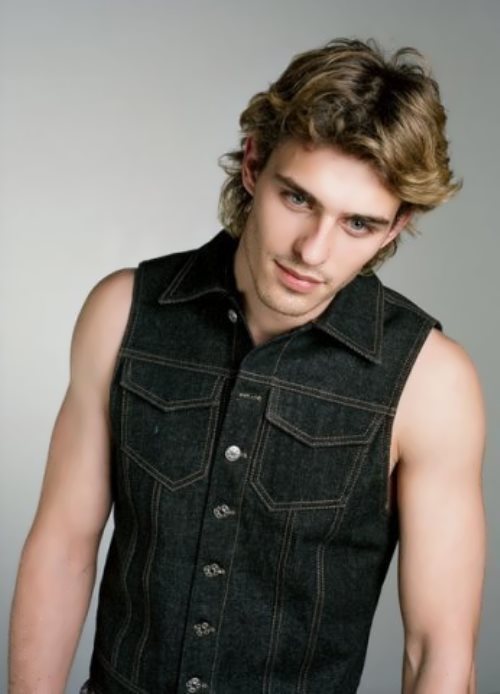 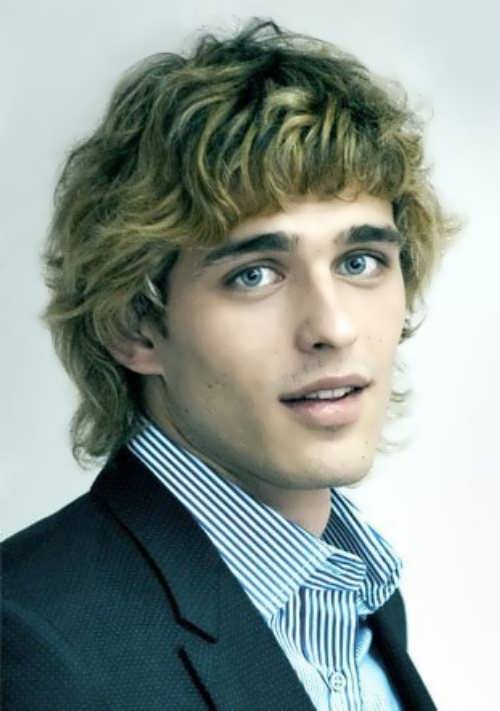 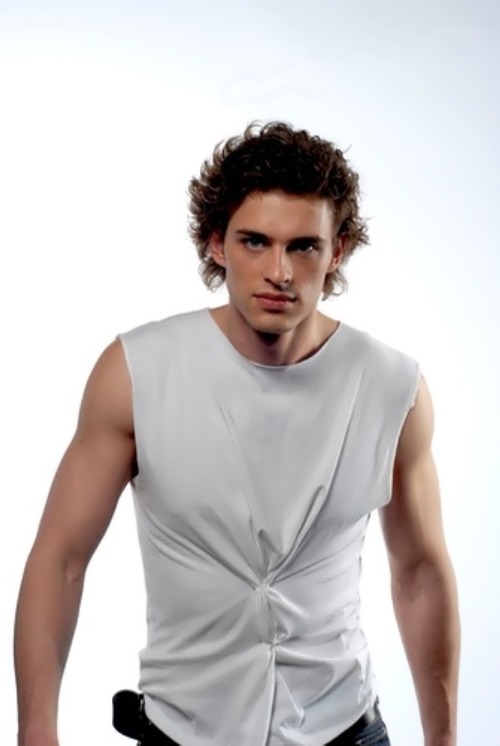 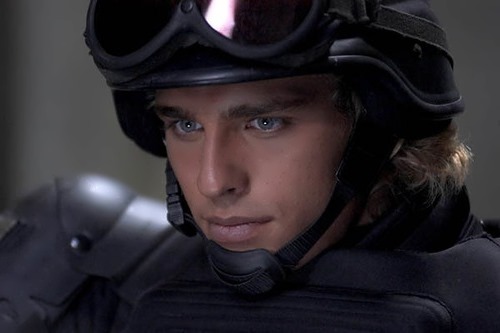 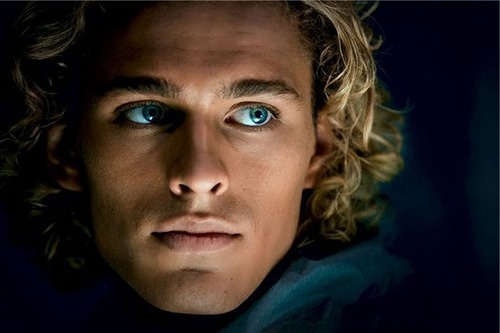 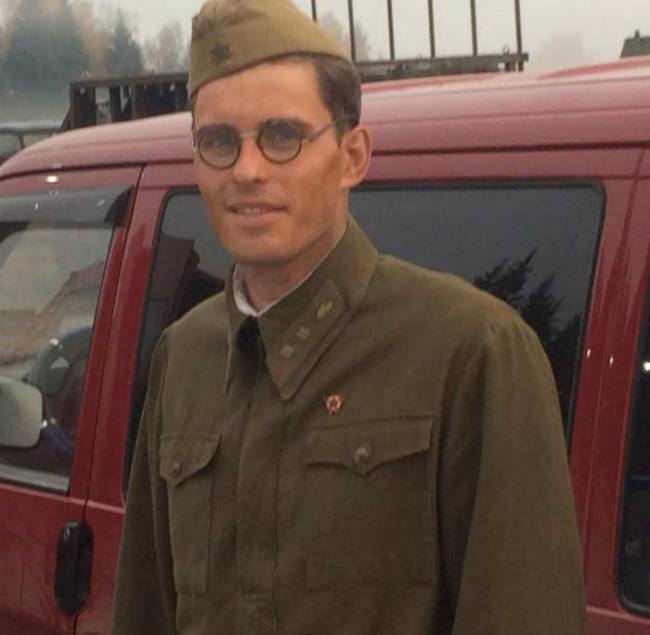 Actor Vasily Stepanov on the set of the series Tankmen 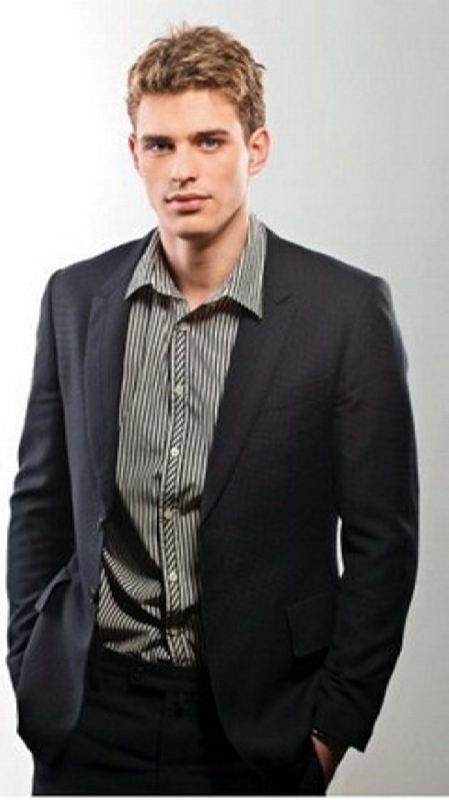 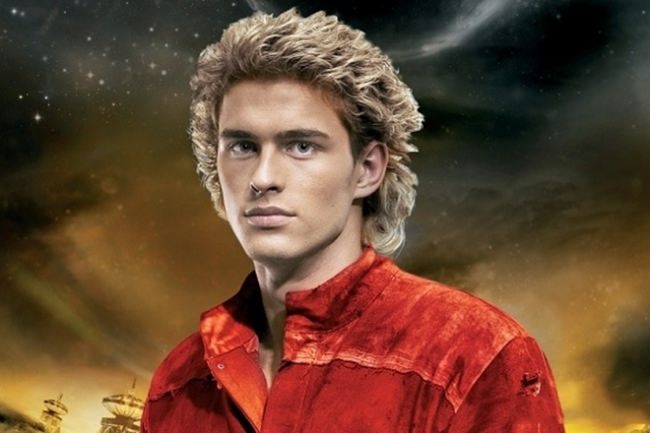 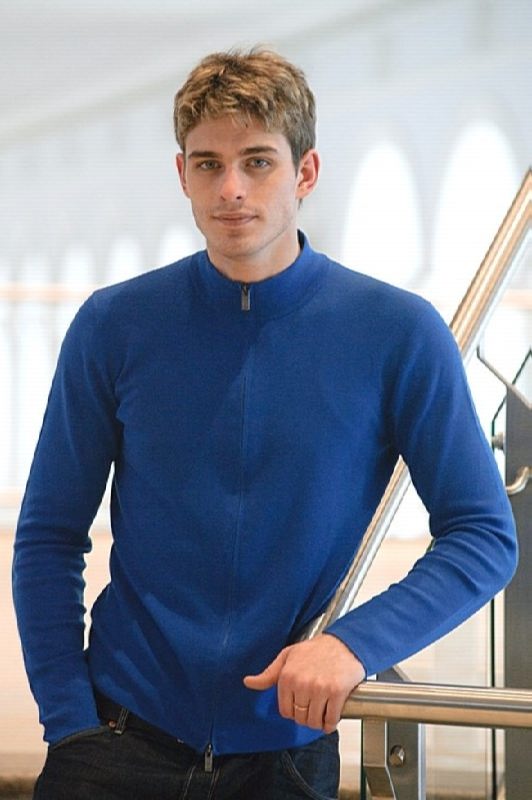 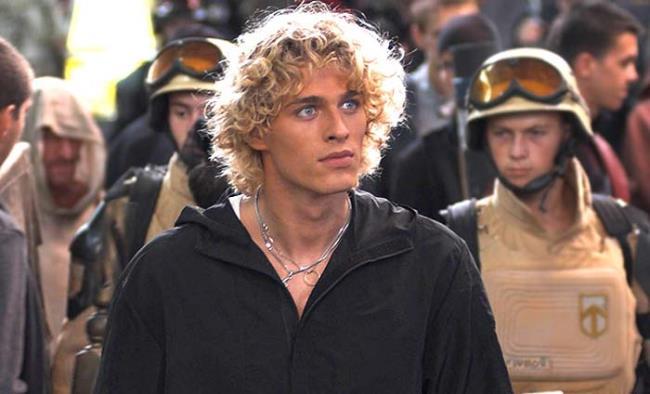 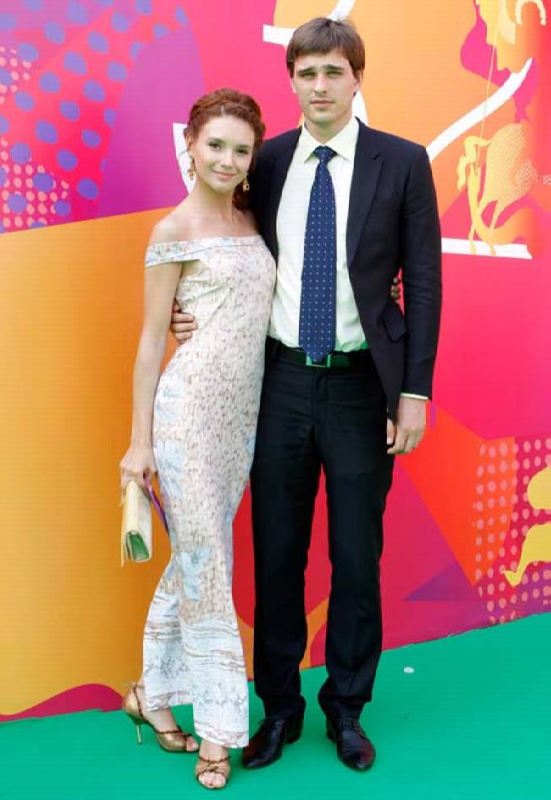 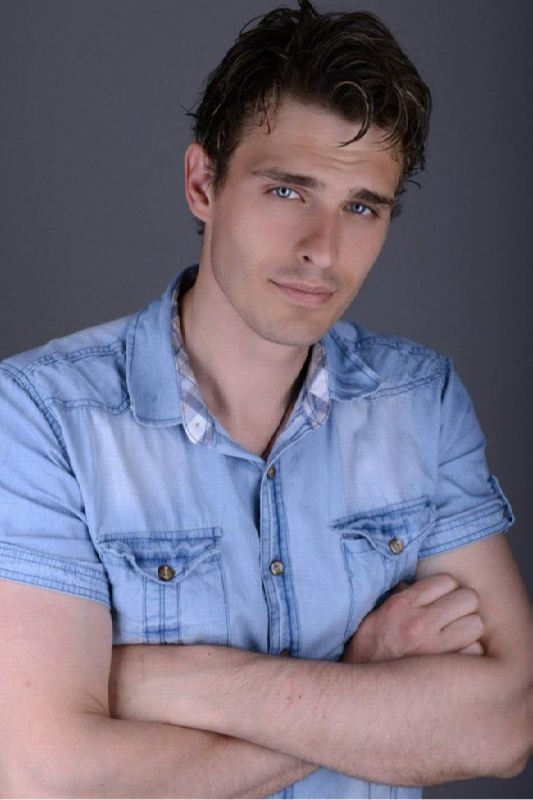 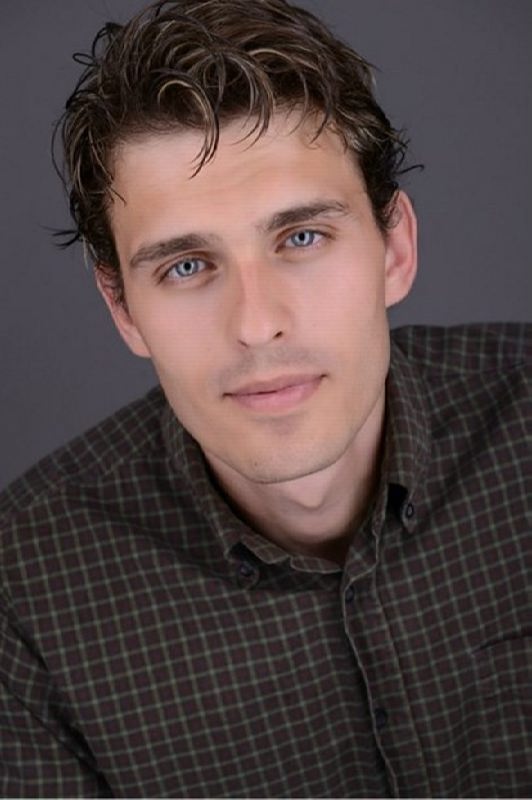 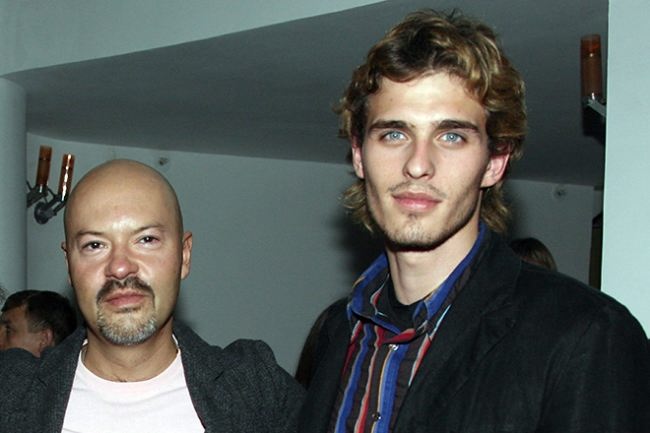 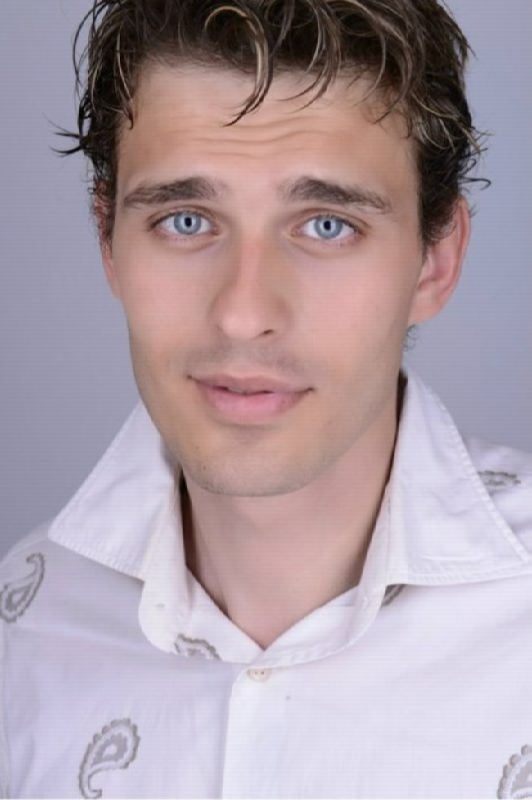 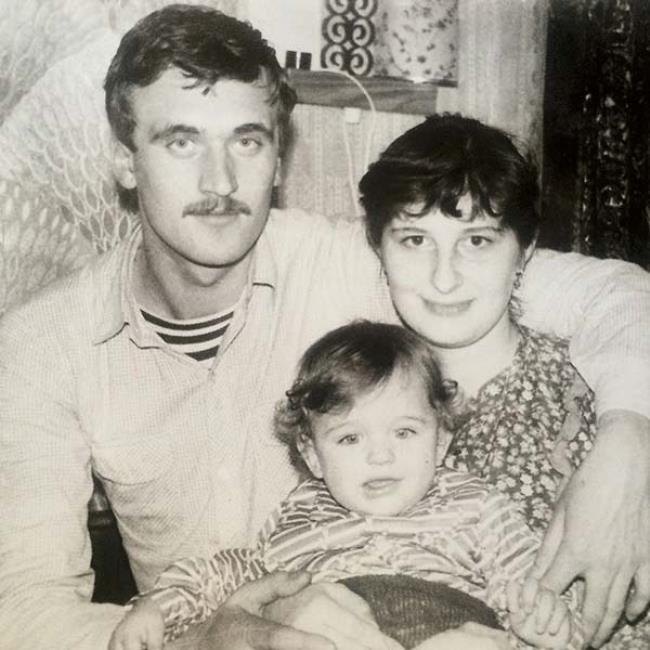 Little Vasily Stepanov with his parents 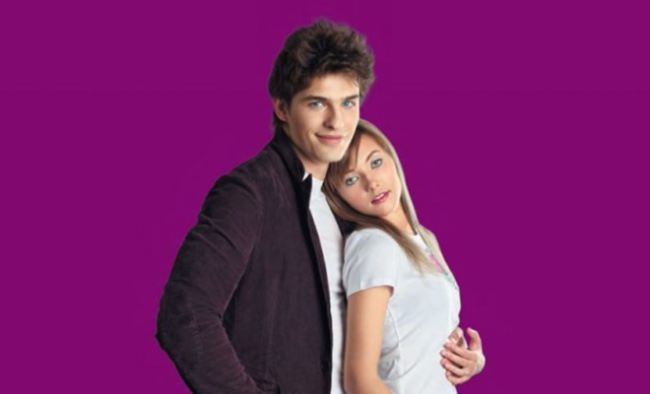 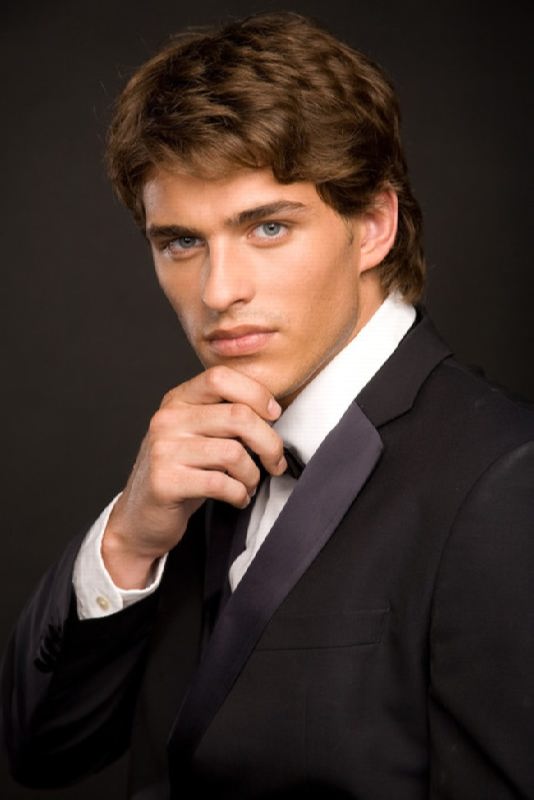 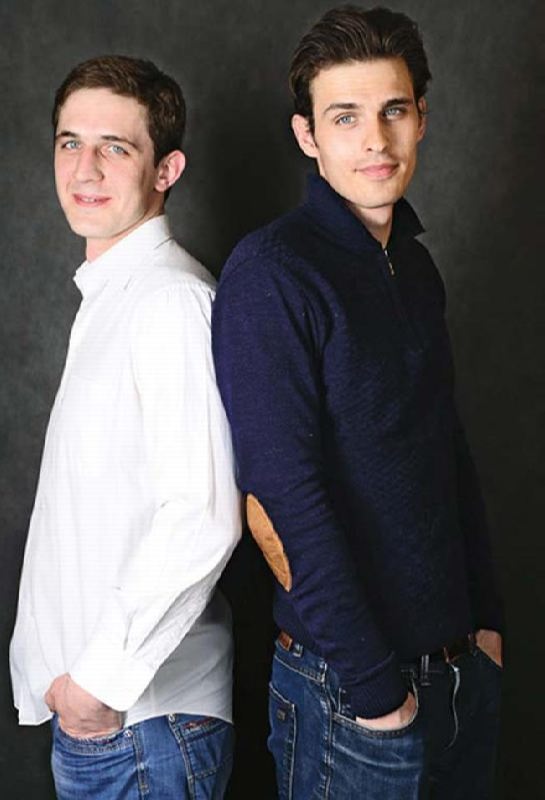 Stepanov with his brother Maxim