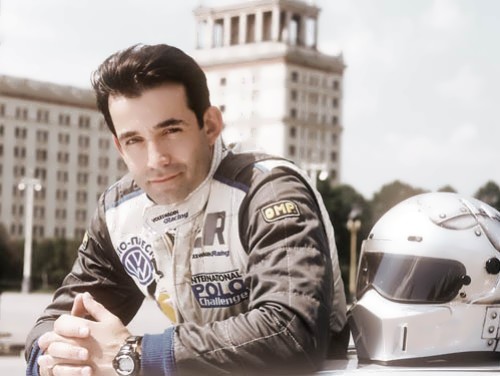 Dmitry Pevtsov is a well-known theater and film actor, a singer and an acting teacher. By the way, he is Honored Artist of Russia (1995) and People’s Artist of Russia (2001).
The boy was born on July 8, 1963 into the family of a pentathlon coach and a sports doctor. As a child, the boy practiced karate and judo. At the age of three he began riding horses, because his mother was a specialist in hippotherapy. You know, the boy dreamed of becoming a captain.
In 1985 Pevtsov graduated from the Russian Academy of Theatre Arts (GITIS). From 1986 to 1987 he served in the Soviet Army.
The actor worked at the Taganka Theater and the Lenkom Theater. Actually, he played main roles in Hamlet, The Seagull, Crazy Day or The Marriage of Figaro, Two Women, The Hoax, Juno and Avos.
In 1986 he got a small role in the detective End Of The World With Symposium To Follow, the last film of Tatiana Lioznova. This film was shown on television only once and did not bring fame.

Only four years later Pevtsov played two bright roles. The role of Saveliy Govorkov in the action movie His Nickname Is Beast made him famous. And the role of Yakov Somov in the drama The Mother directed by Gleb Panfilov brought the actor European Film Award.
The actor successfully starred in popular television series, including Queen Margo, Countess de Monsoro and the legendary Bandit Petersburg. Also it is necessary to note the work of the actor in two seasons of the melodrama Stop on Demand and in The Death of the Empire. 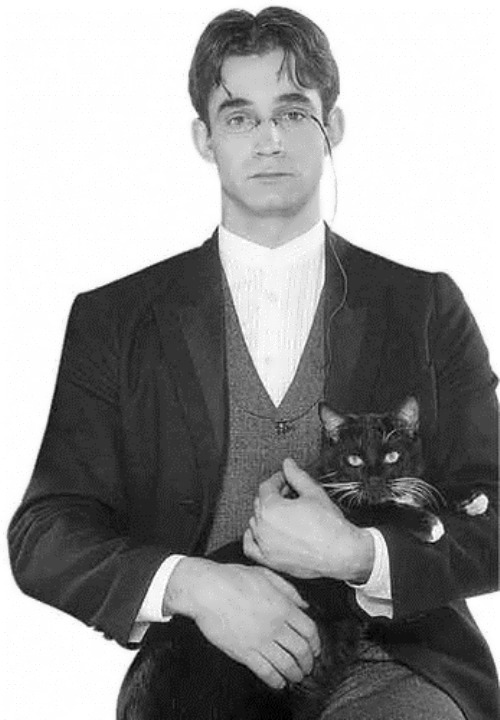 Besides, he starred in the film Turkish Gambit, a magnificent adaptation of the Boris Akunin’s book.
In 2007, Pevtsov was awarded the Order of Honor, and in 2013 he was awarded the Order of Merit to the Fatherland.
What is more, Dmitry was the presenter of the TV program Survivor in 2002.
In 2009 Pevtsov along with singer Zara took the second place at the music contest Two Stars.
Later, in 2014, the actor starred in the TV series Ship, an adaptation of the famous Spanish series The Ark.
Moreover, Dmitry is interested in auto racing and takes part in the Volkswagen Polo Auto Cup.

Personal life
Pevtsov lived together with Larisa Blazhko, who gave birth to their son Daniil. The couple broke up, and Blazhko emigrated to Canada.
On December 30, 1994 Dmitry married actress Olga Drozdova. Their son Elisey was born on August 7, 2007. 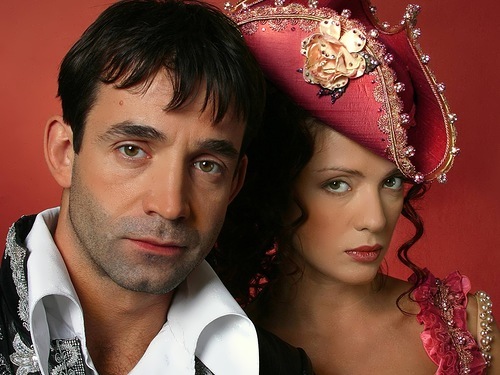 Dmitry’s eldest son, Daniil Pevtsov was born on June 5, 1990 in Moscow. In 1991 Daniil and his mother Larisa Blazhko moved to Canada, where she later married a Canadian citizen. In 2002 the family moved back to Moscow. Daniil graduated from the Acting Department of the Film Institute in 2012.
In the early morning on August 25, 2012, 22-year-old Daniil fell from the third floor, he lost balance and … fell to the pavement. Doctors could not save him. On September 3, 2012, Daniil died in the emergency room.
Before his death Daniil starred in the series Angel In The Heart by Elena Nikolaeva.
source 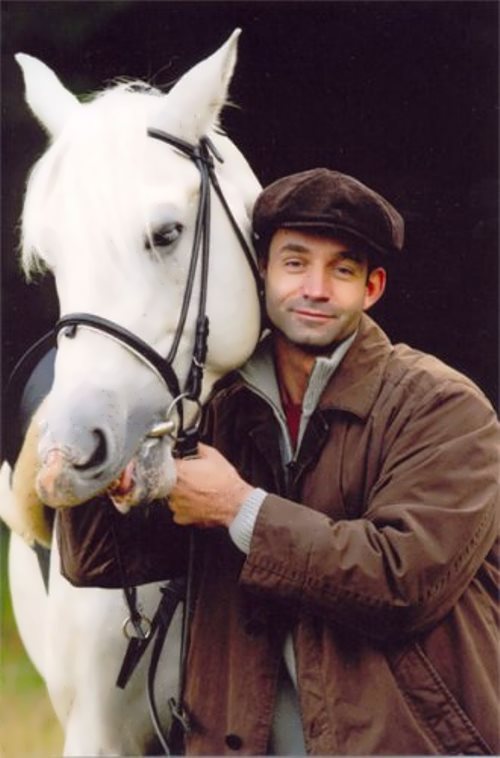 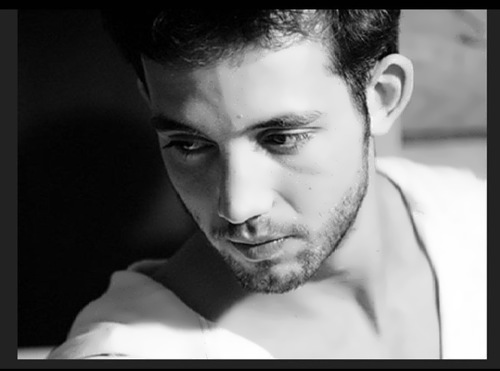 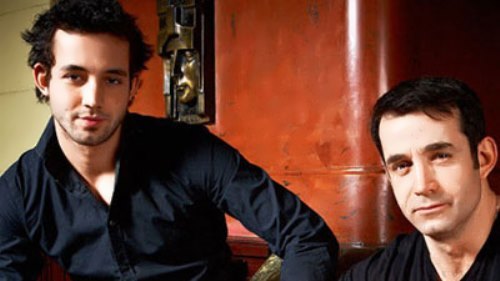 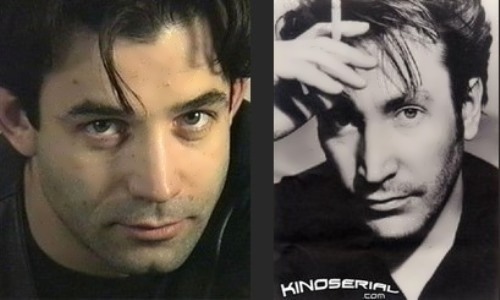 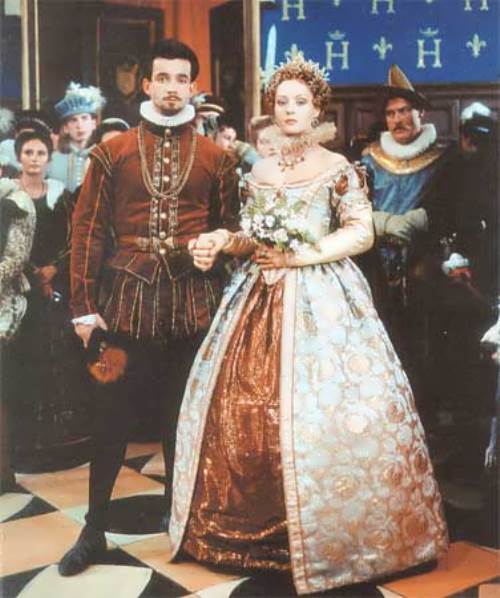 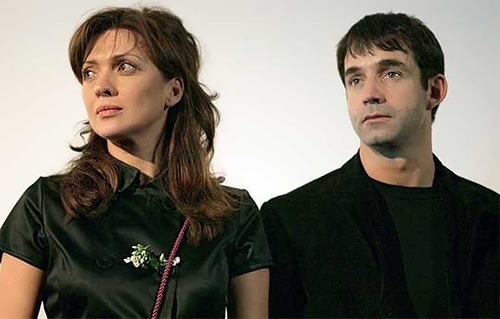 Amazing Dmitry Pevtsov and his wife 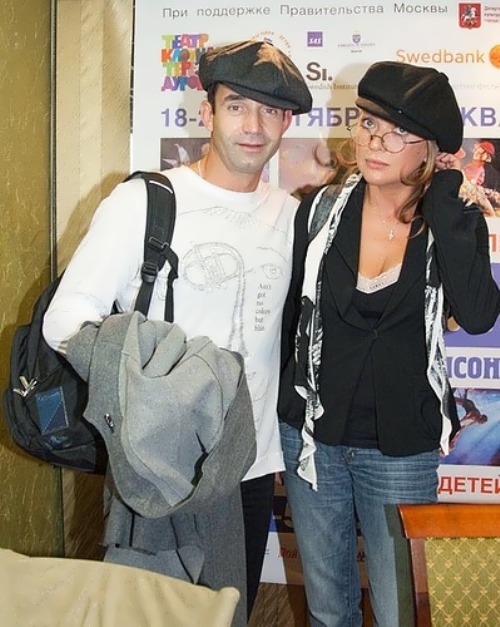 Interesting Dmitry Pevtsov and his wife 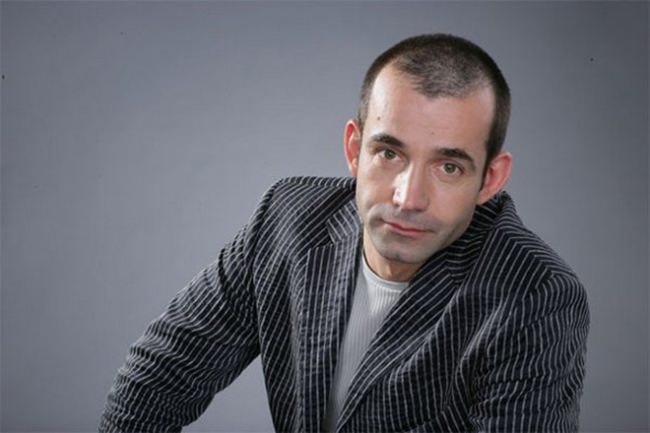 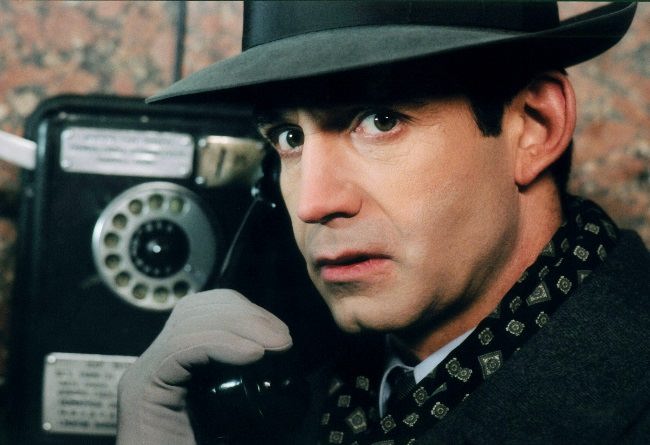 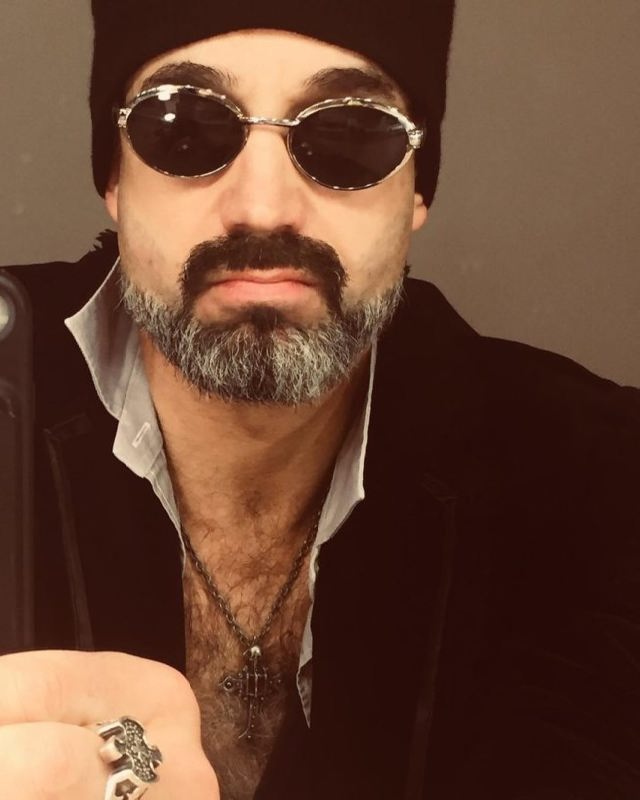 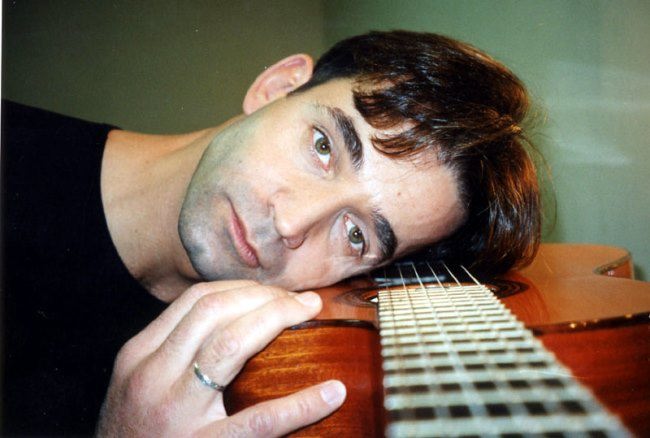 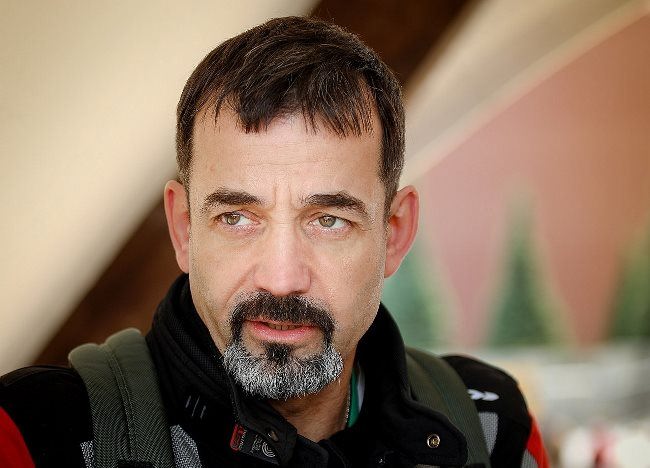 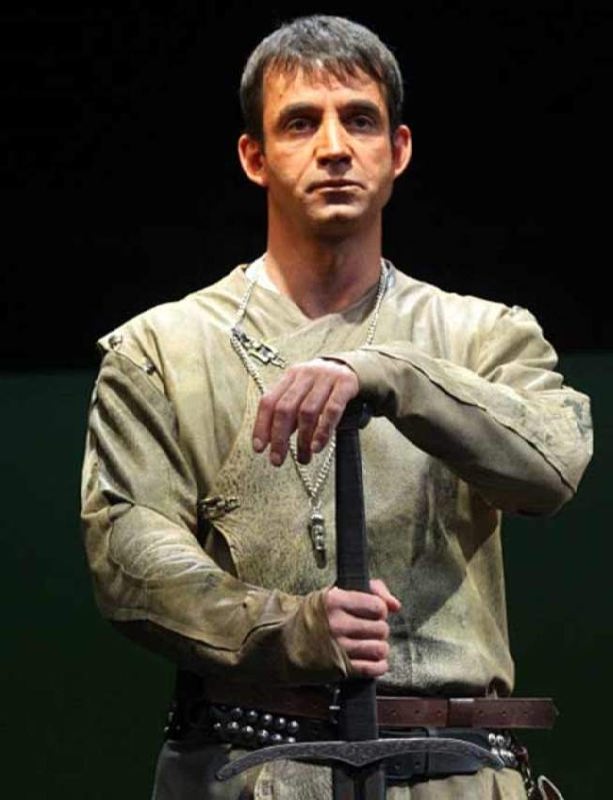 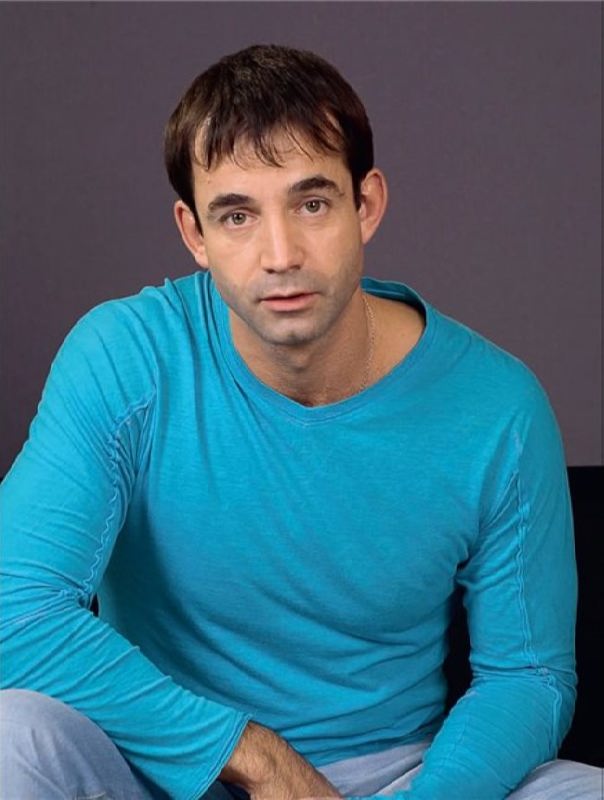 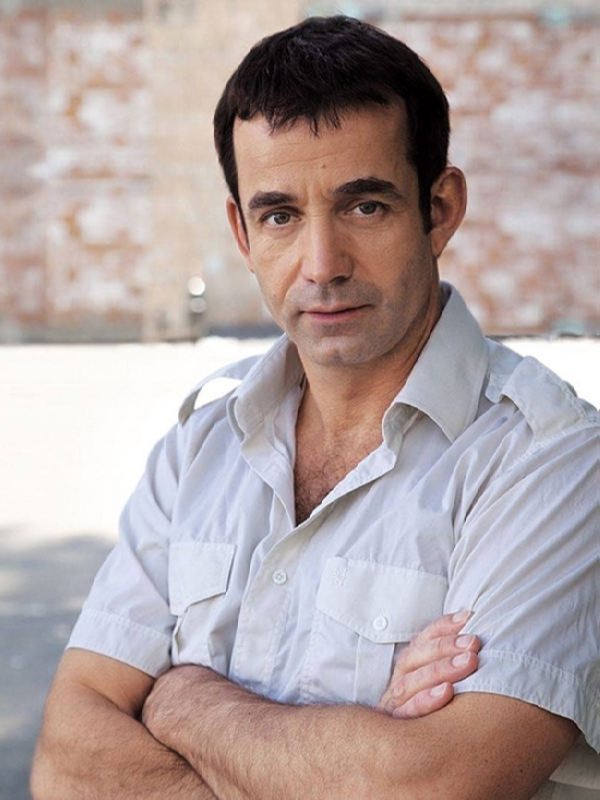 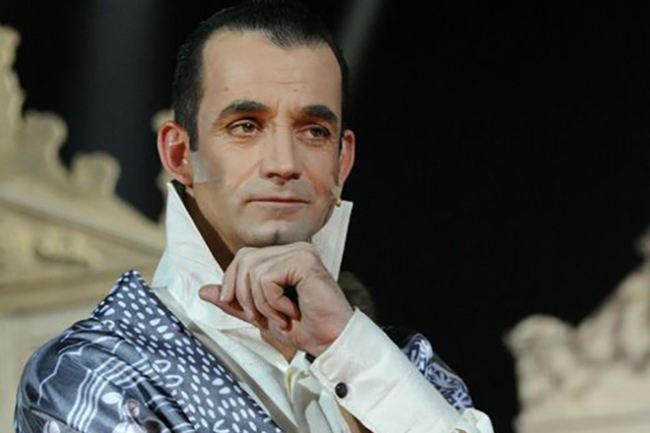 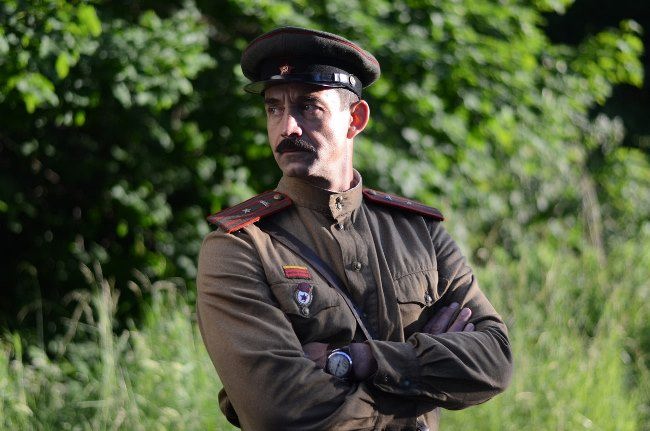 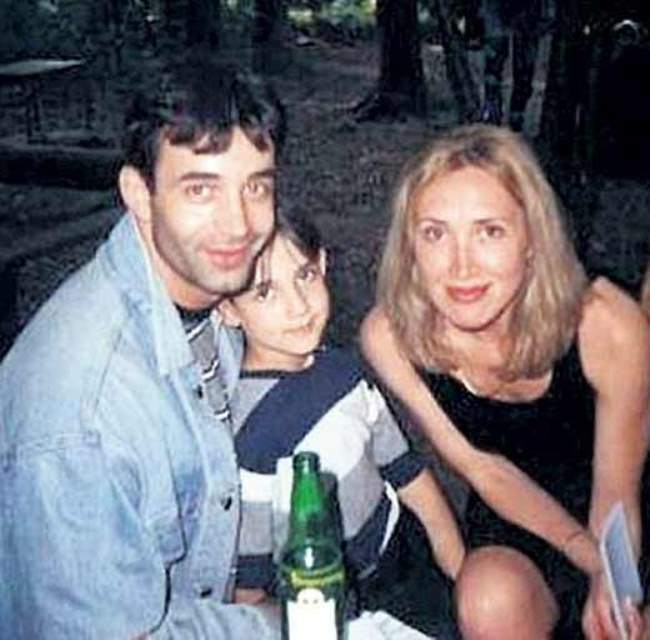 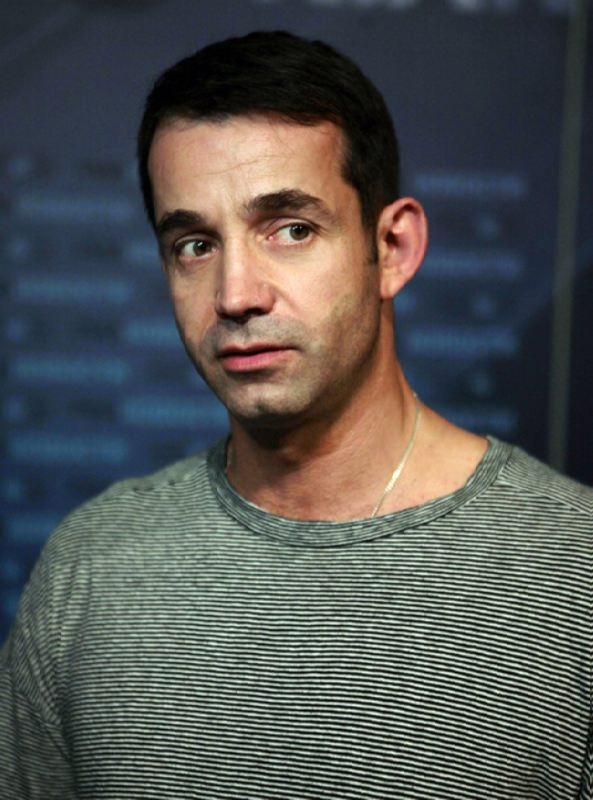 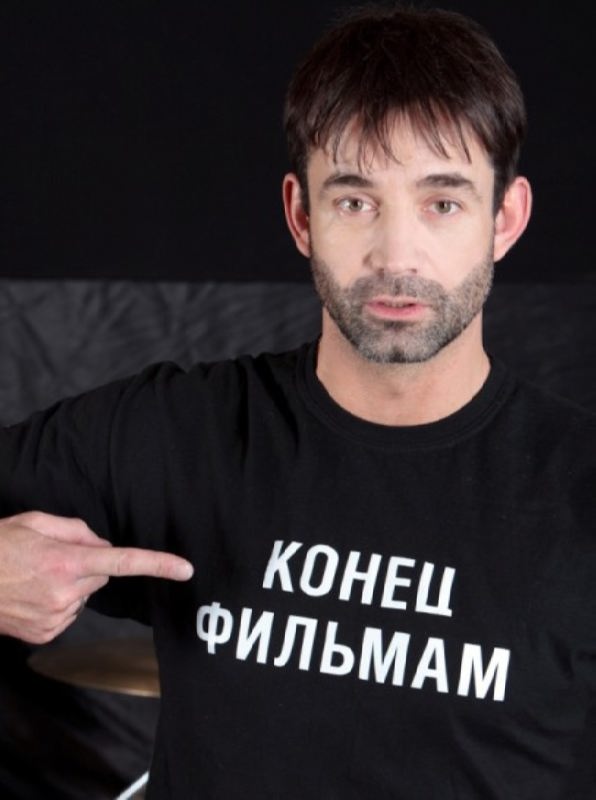 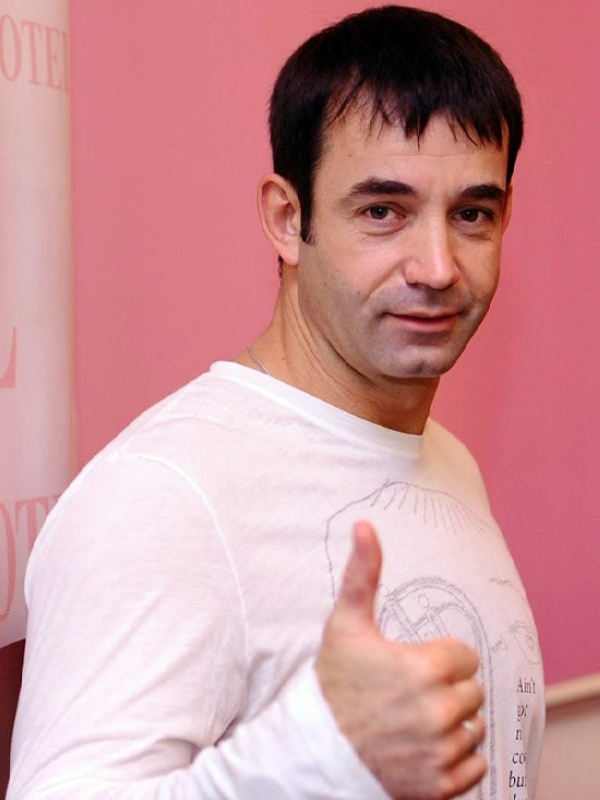 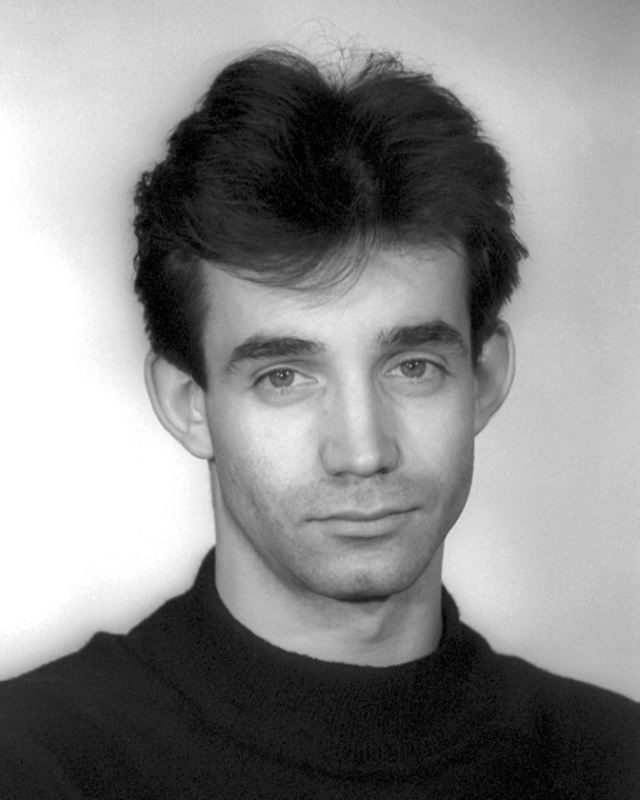